The Drift UAE Championship continues to mix things up for Round 4 on the Oval Circuit at the Dubai Autodrome, UAE. 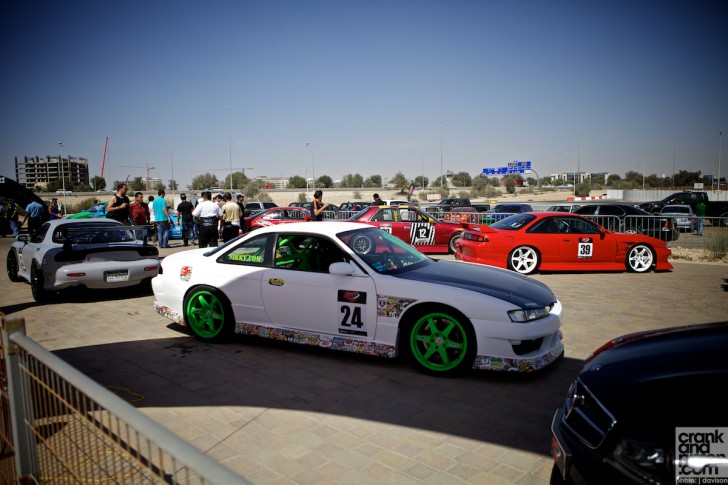 After the Gymkhana style drift of Round 3 in Umm Al Quwain and the Red Bull car park drift in Al Ain, Round 4 of the Drift UAE Championship continued to mix things up for aspiring desert drifters with a fast paced, down hill drift round held on the Oval Circuit at the Dubai Autodrome. 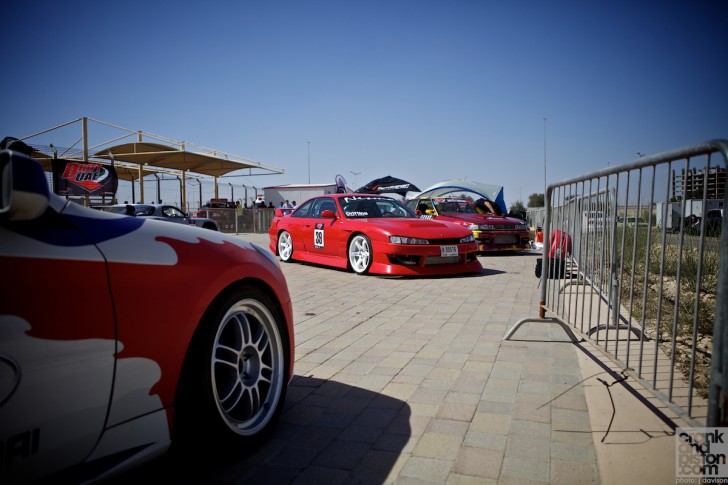 As the Drift UAE Championship continues to grow, new aspiring drifters have taken on the challenge. Several new players were in town and ready to get their drift on. 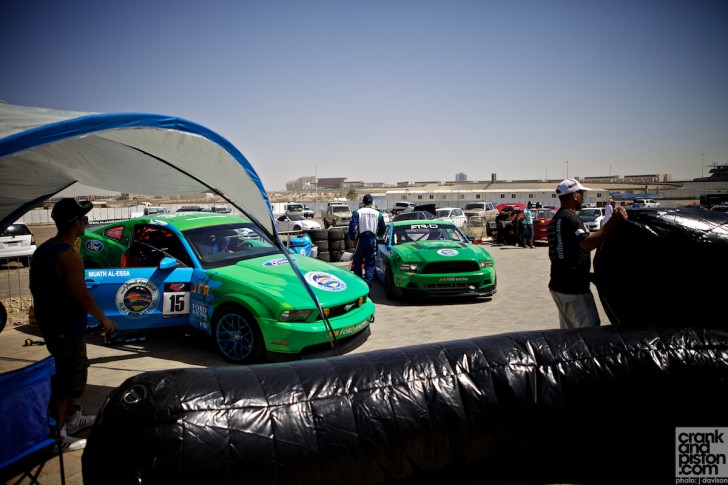 Abdulhadi Al-Qahtani and Muath Al-Essa from the Al Jazirah Ford Team, who have set the benchmark this year with their dominance in the Pro Category, were back in the UAE. Some difficulties at customs had delayed the team from the Kingdom of Saudi Arabia but bureaucracy was overcome in the nick of time. 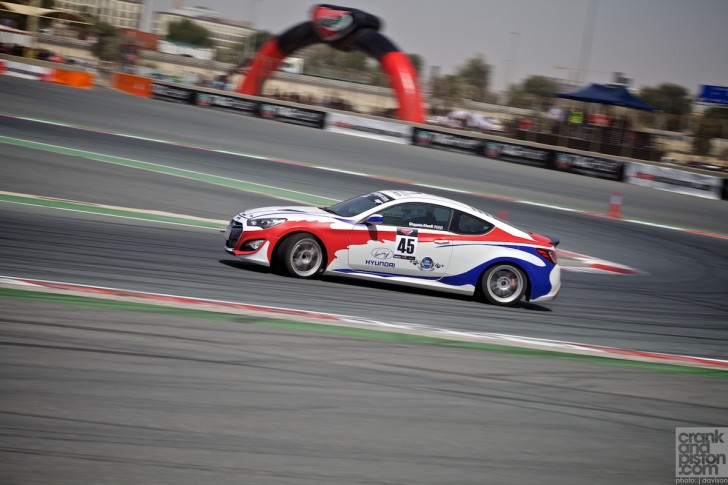 As the practice session got underway it was clear that the high speed was catching a few of the drifters out. Plenty of spins on the first few runs from many drivers testing their limits soon progressed in to massive moments of sideways on successive runs as they perfected the course.