The contenders have been revealed, and the cliffs above Monte Carlo ready. A new era in Rally is here 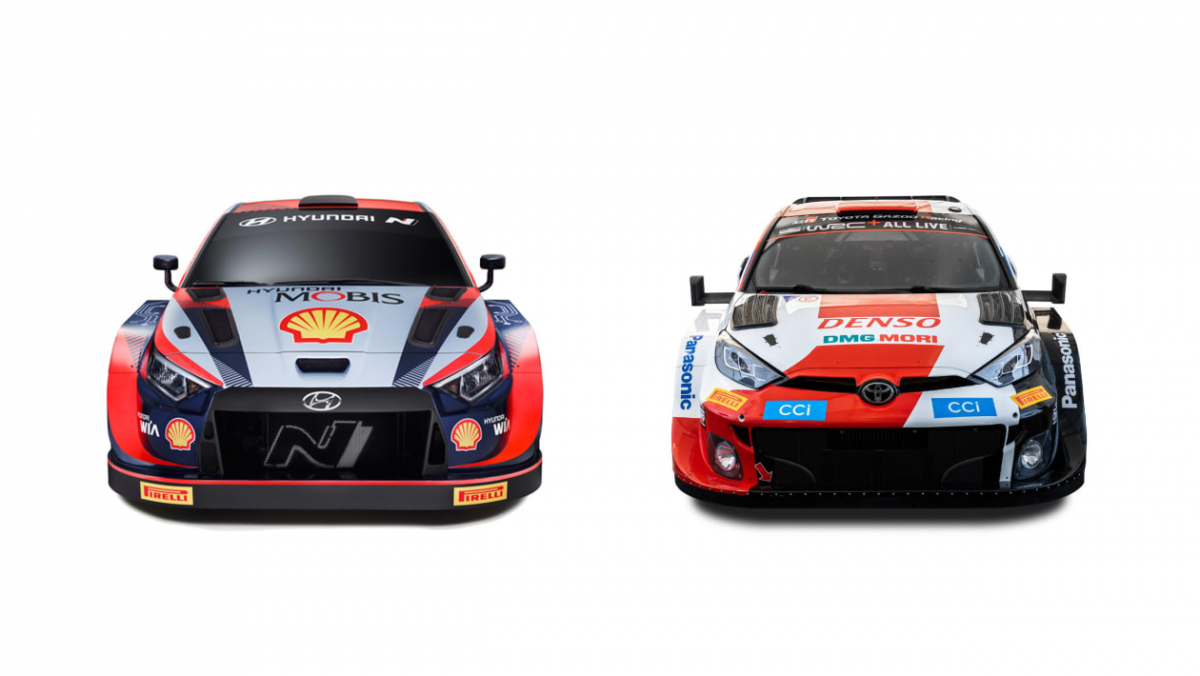 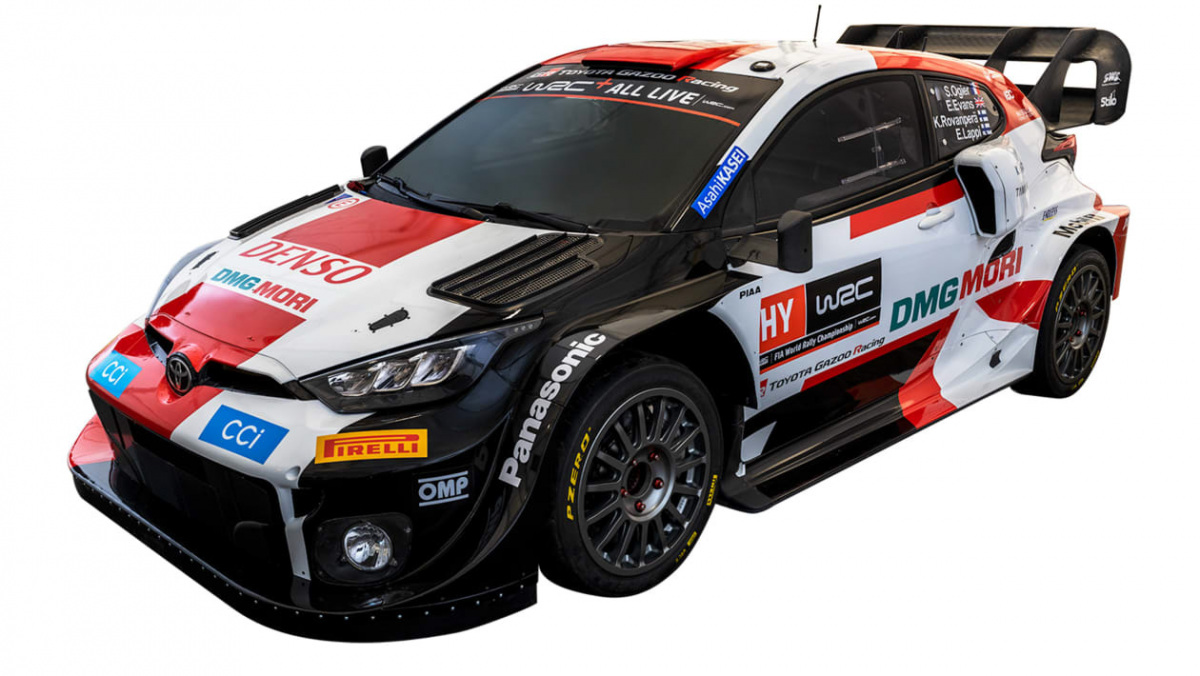 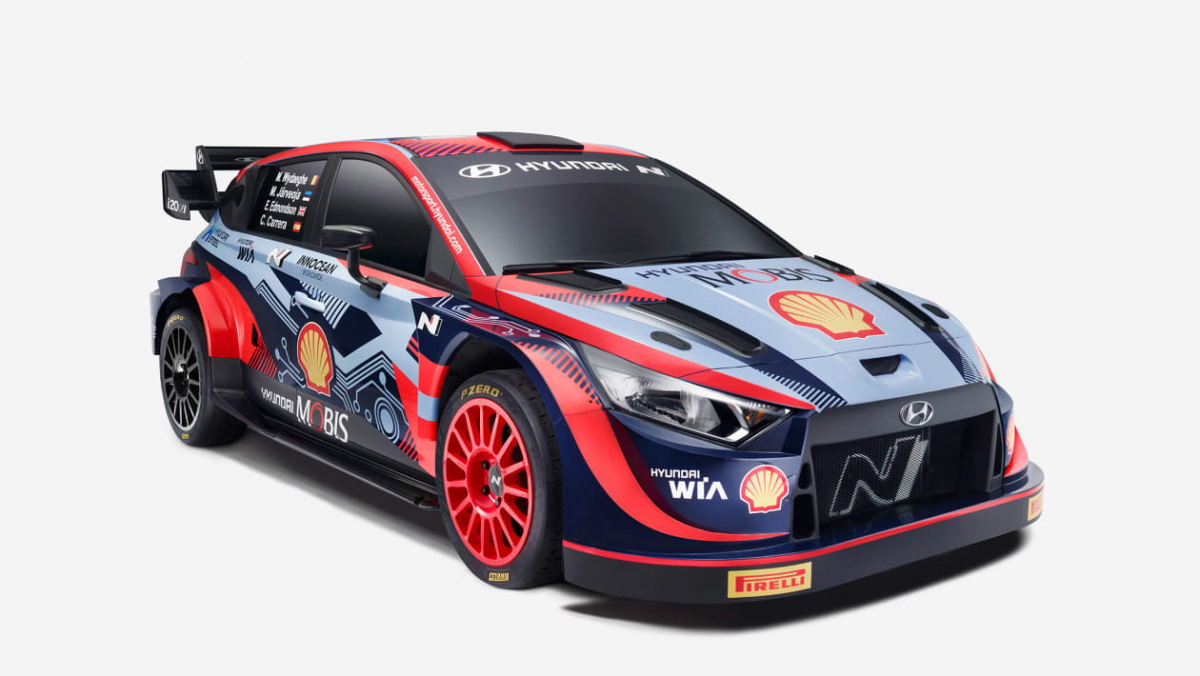 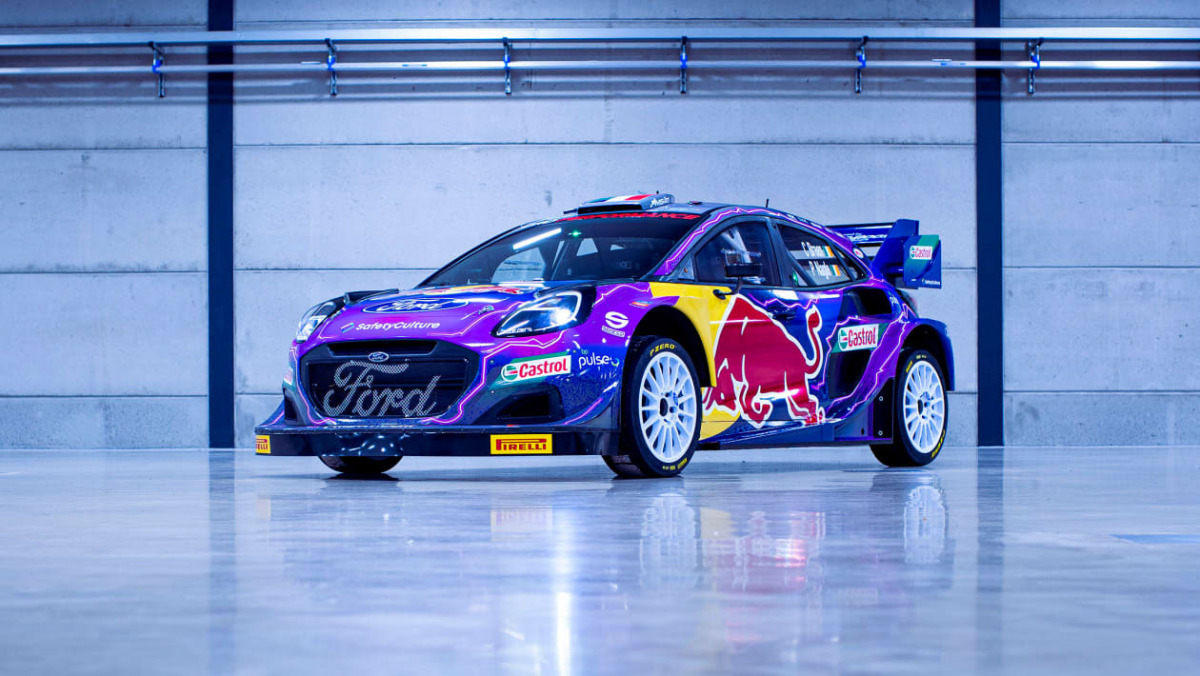 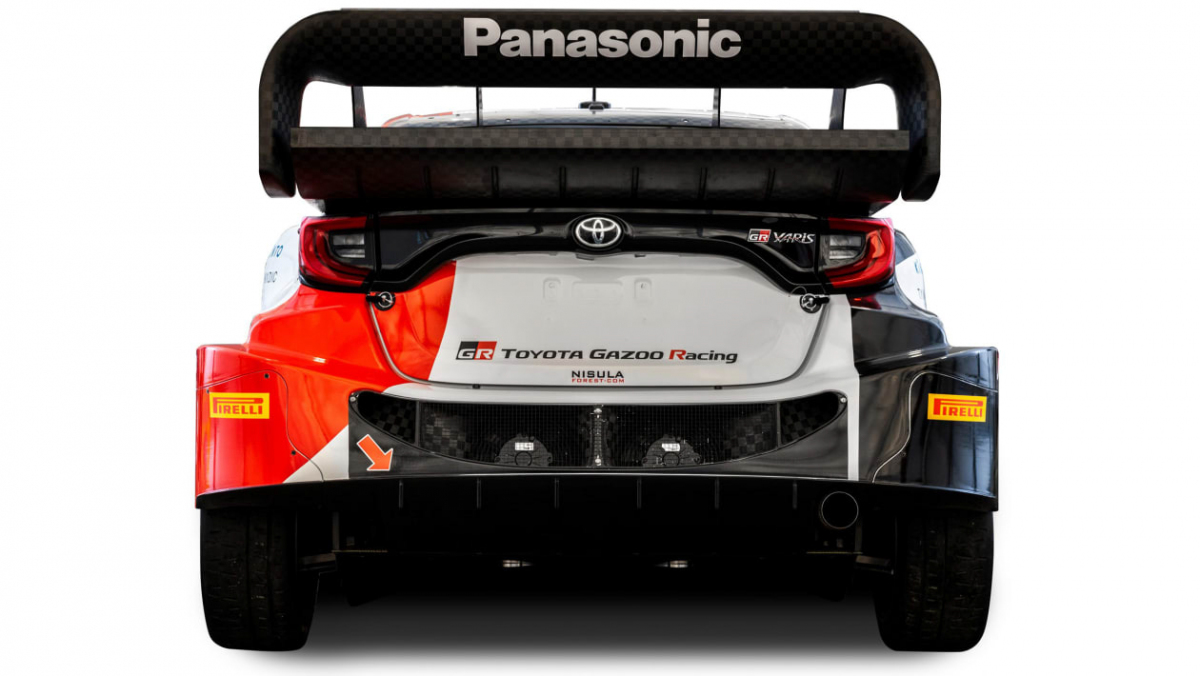 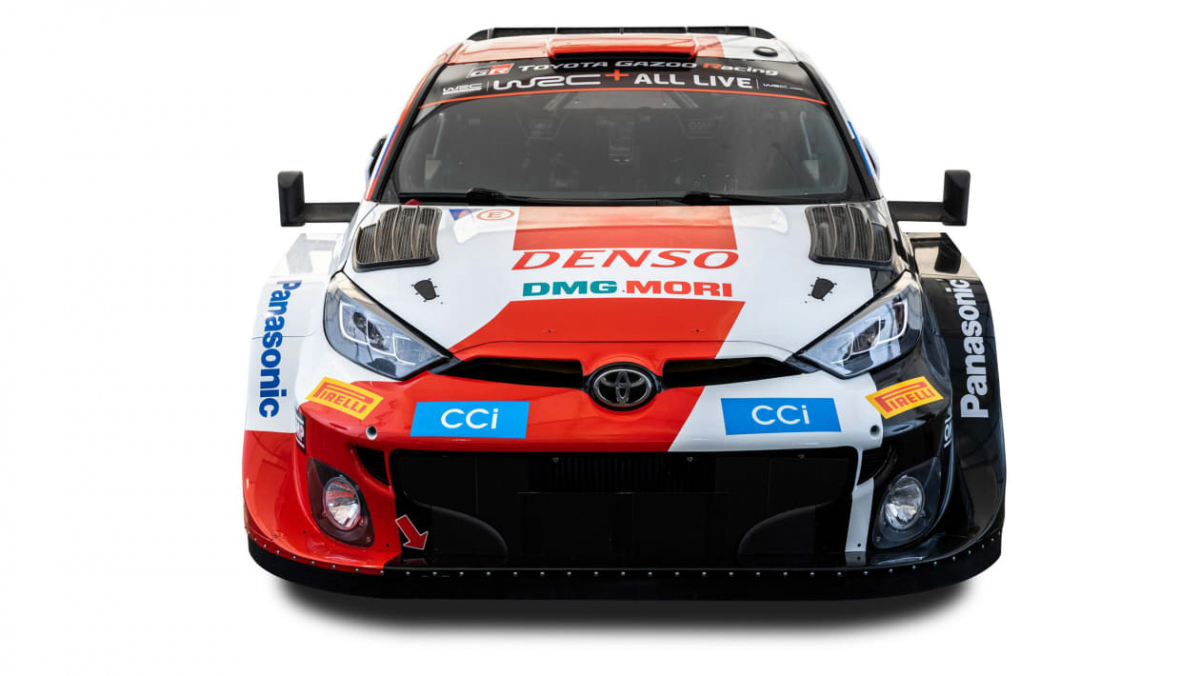 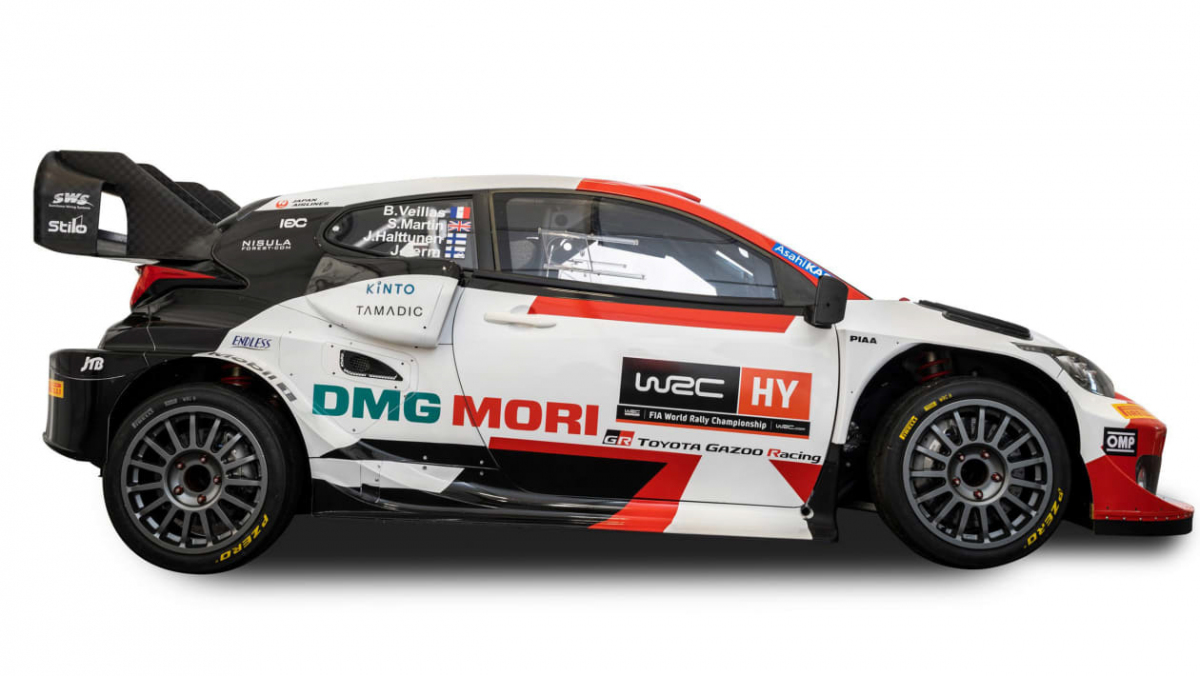 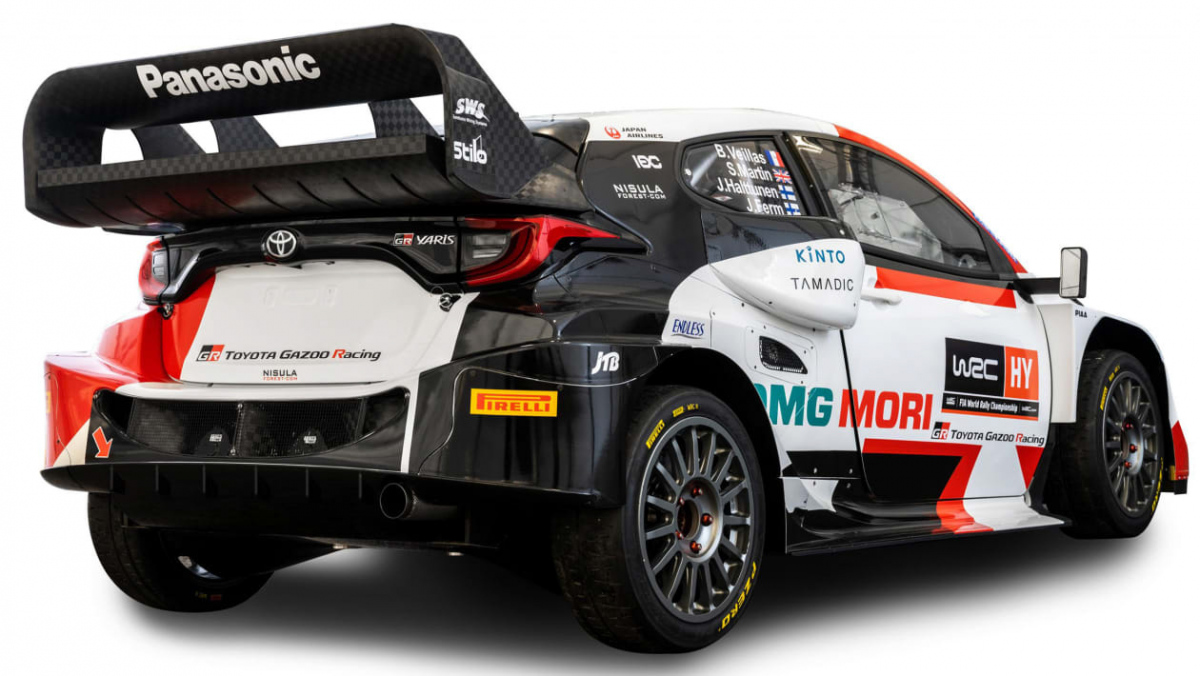 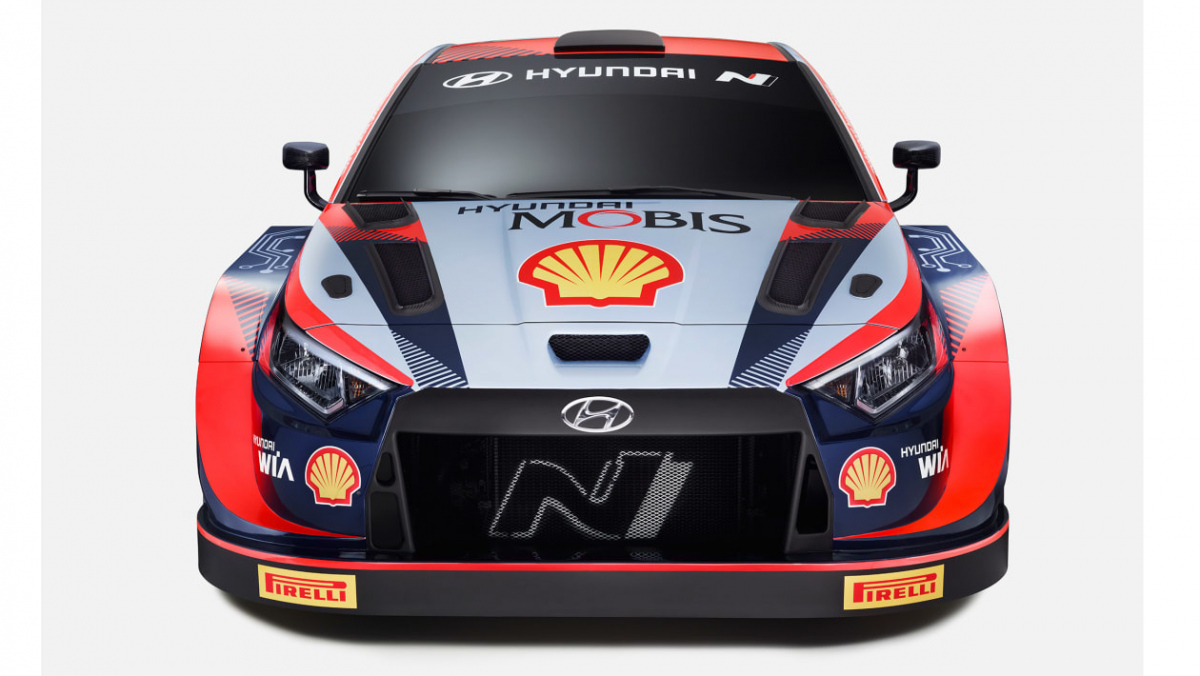 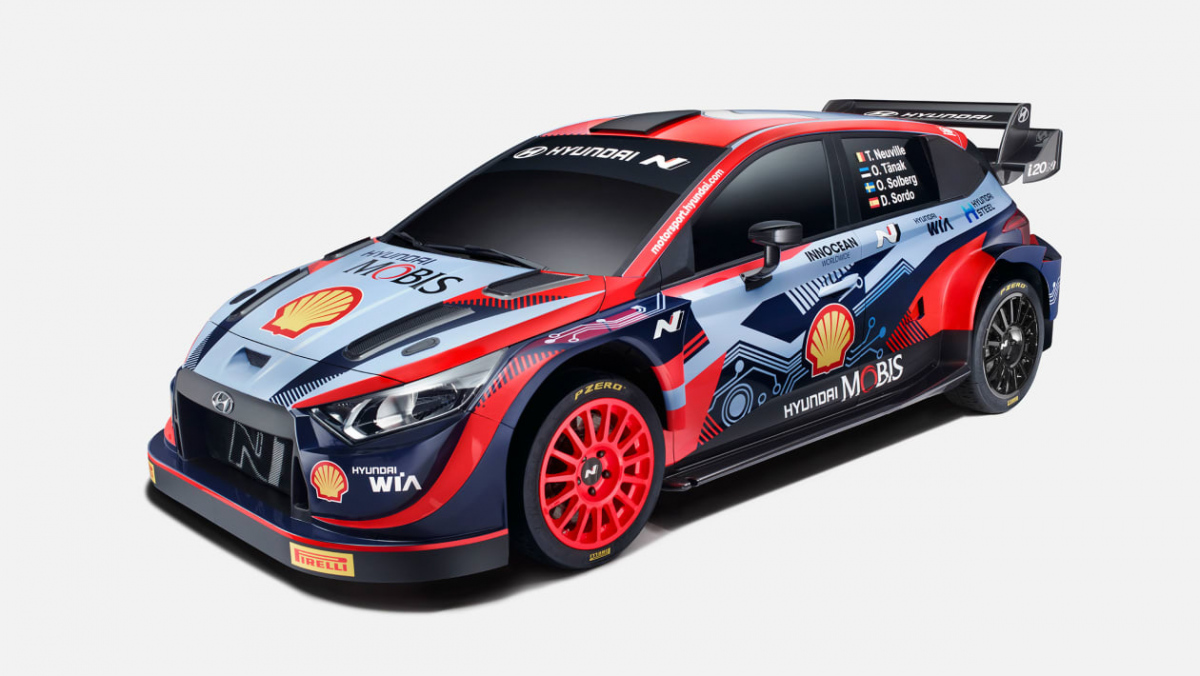 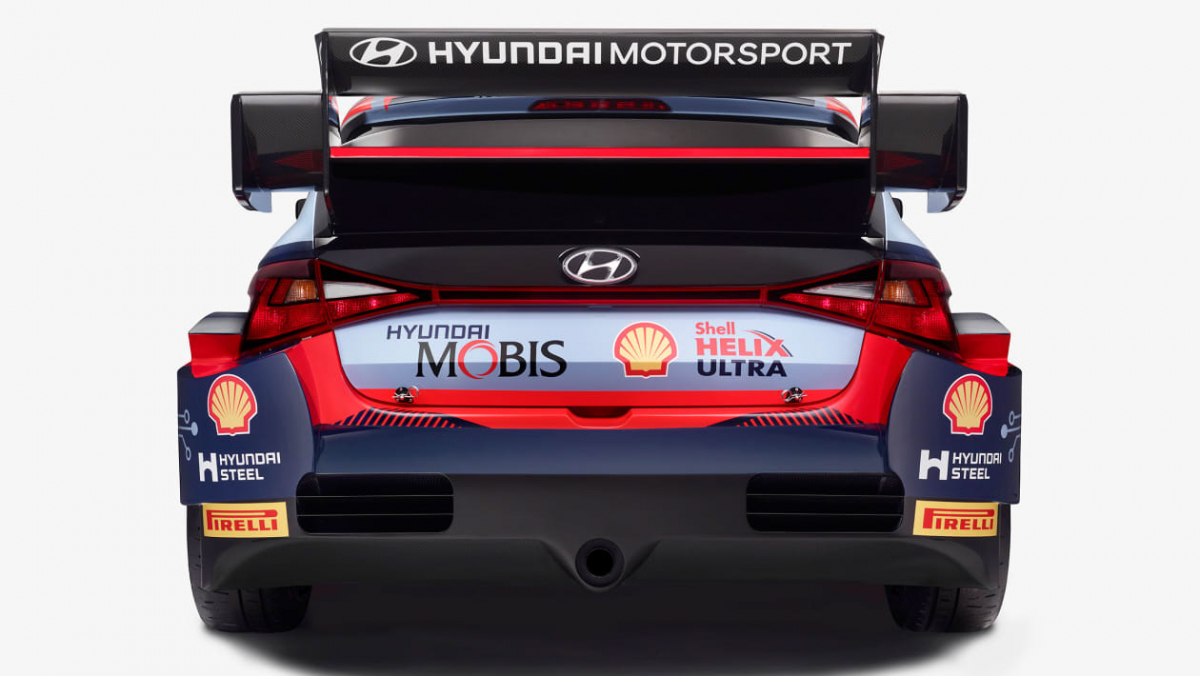 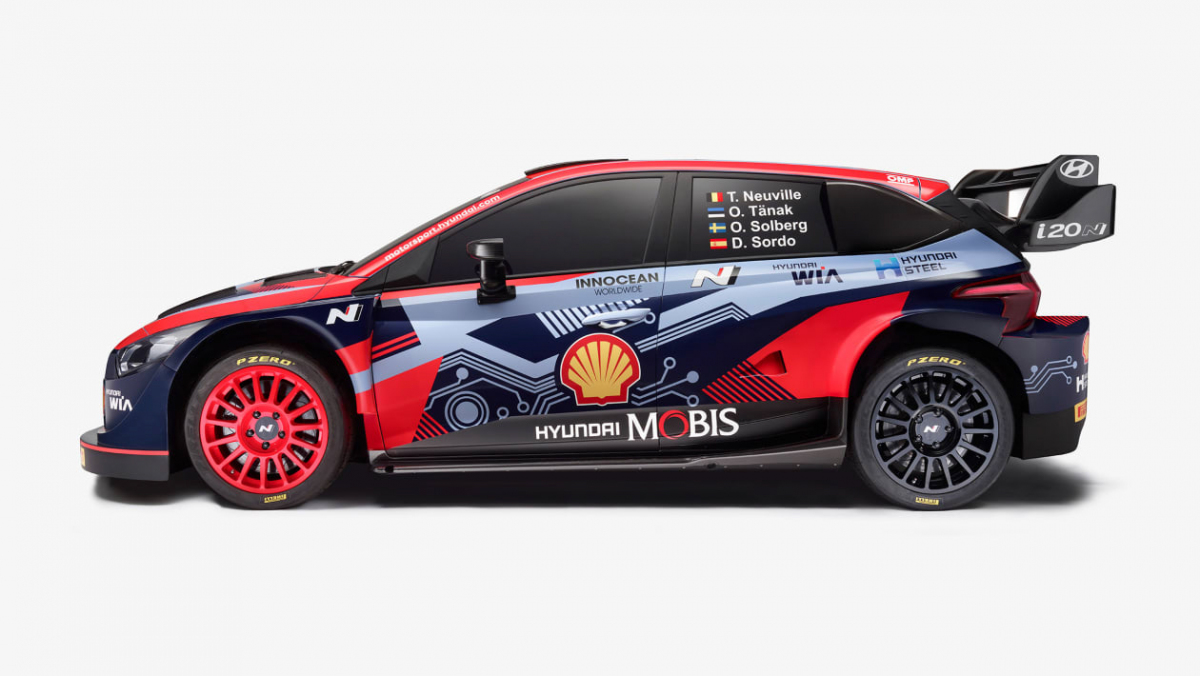 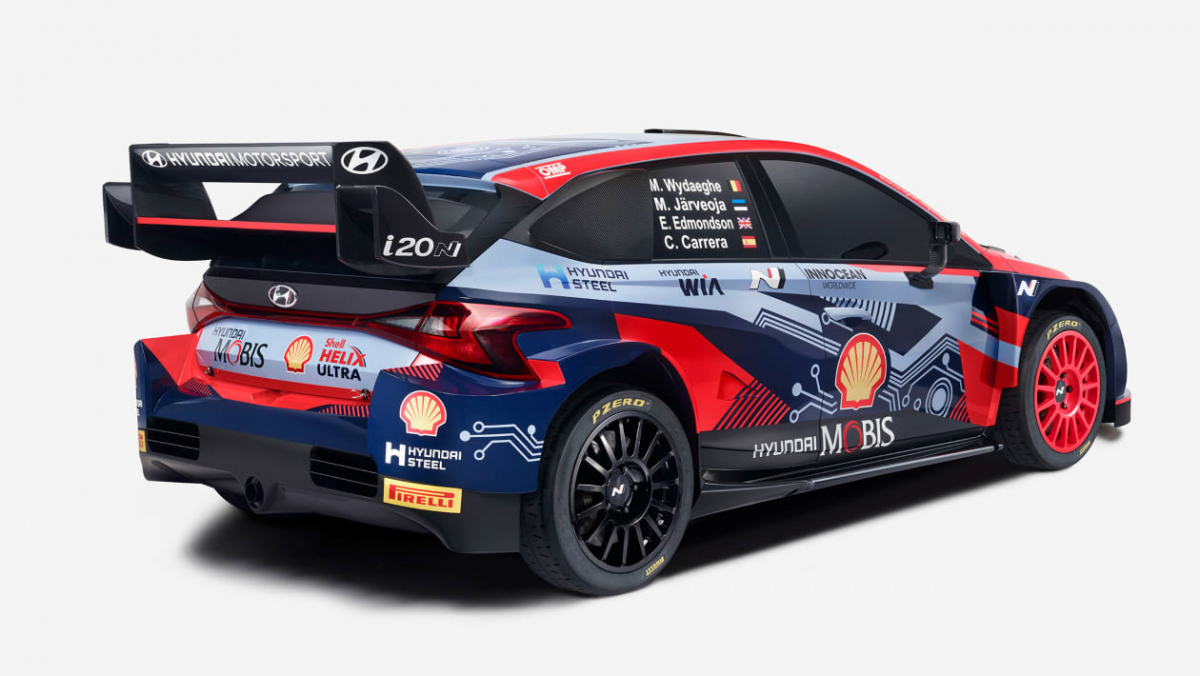 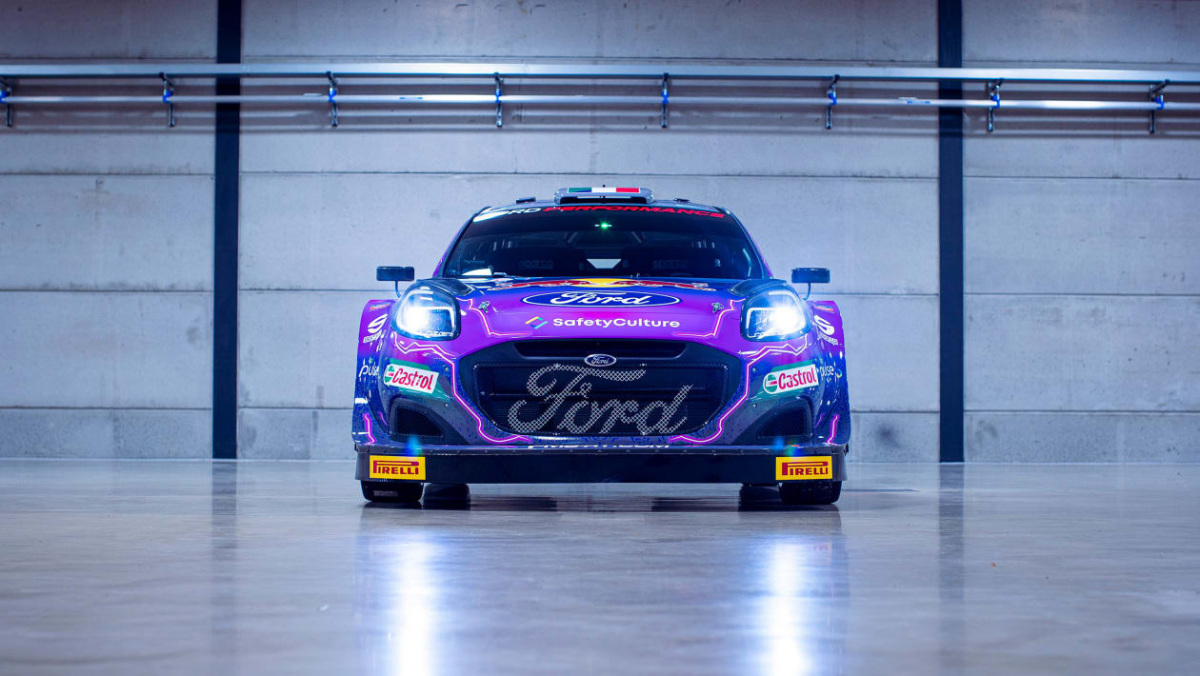 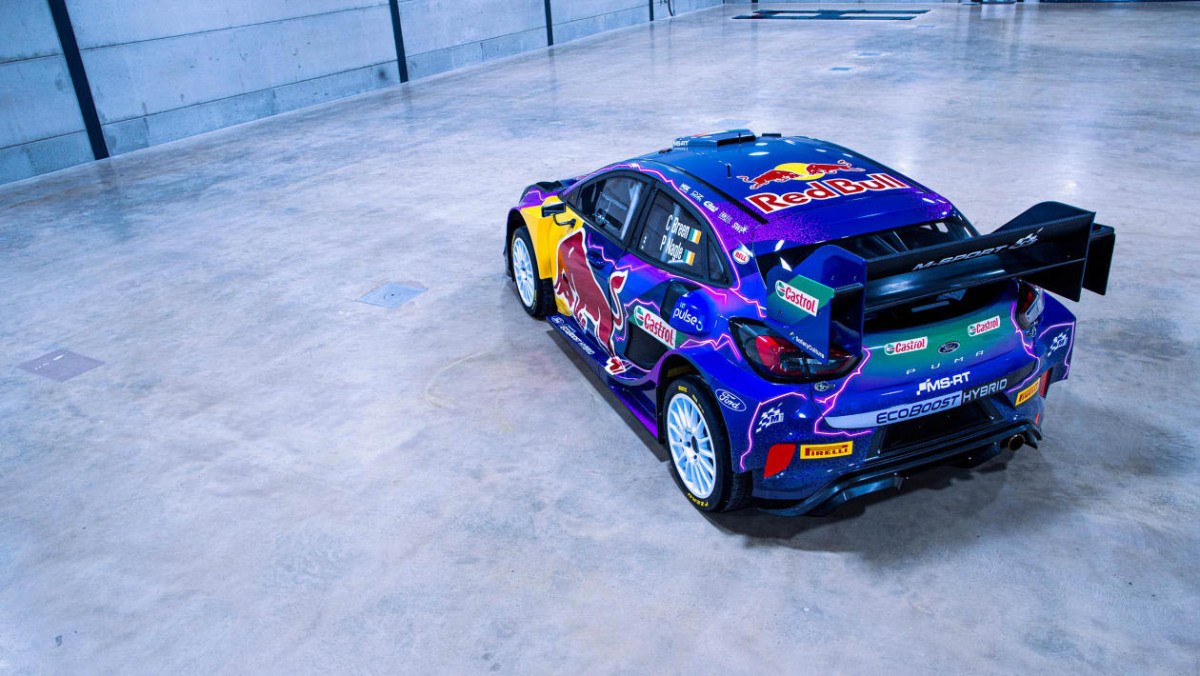 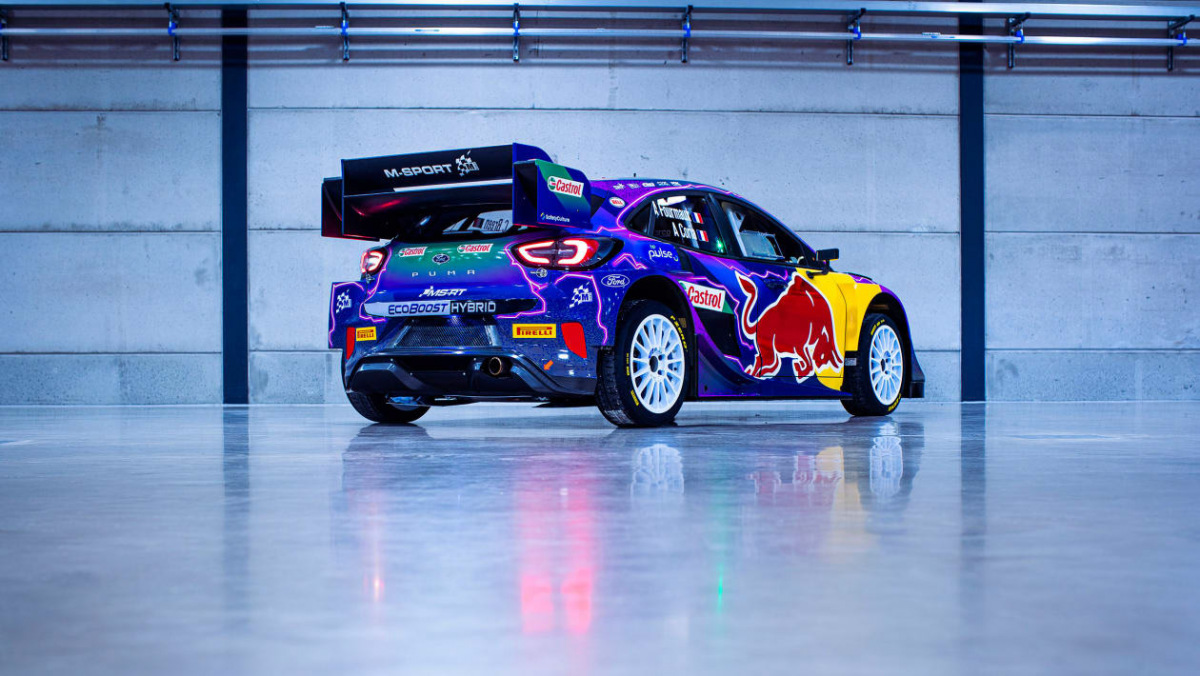 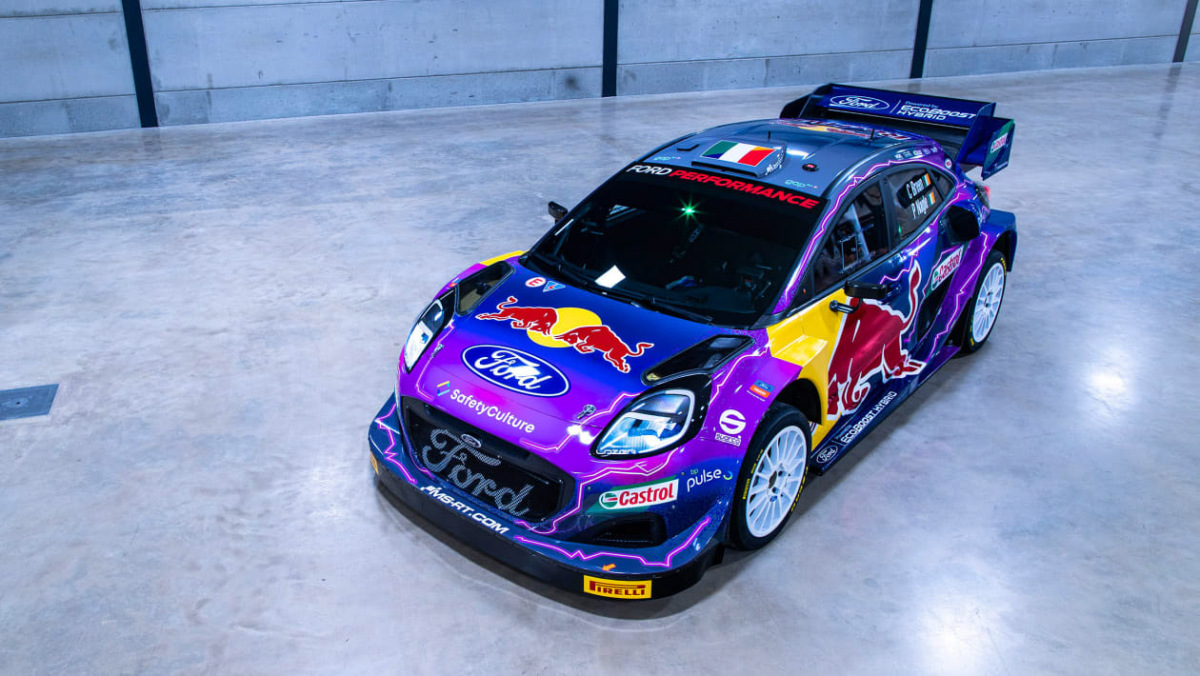 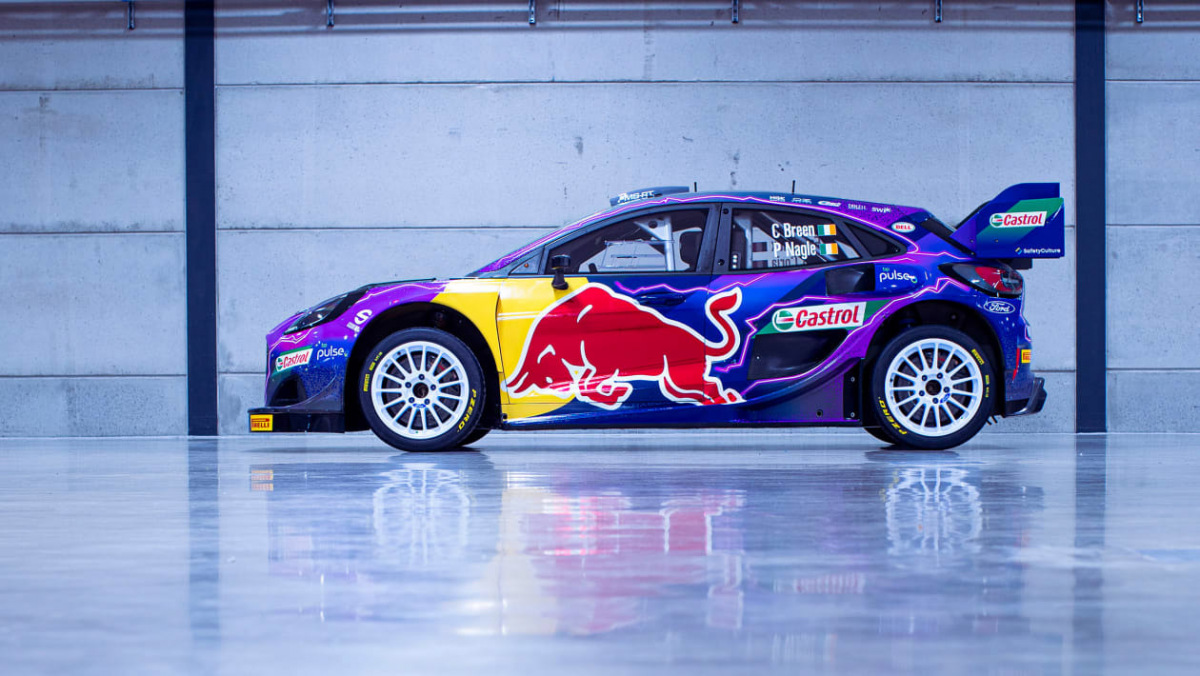 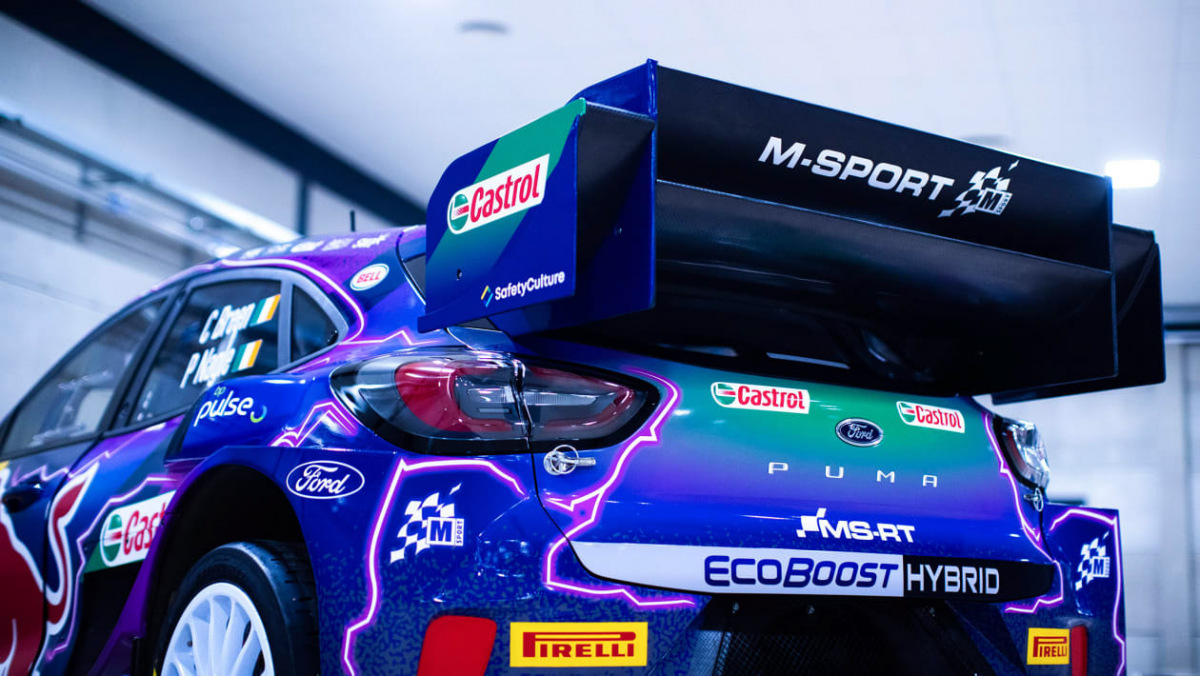 Exciting new wave of competition. Three major manufacturers have made a commitment to the sport, with Hyundai, Toyota Gazoo racing and Ford M Sport all signing a three-year contract to compete in the WRC from 2022 until 2024.

All tAll three manufacturers will use the same 1.6-litre turbocharged petrol engines as their 2021 WRC racers, combined with a standardised 3.9kWh battery pack, inverter and 136bhp electric motor. As such, total power and torque figures will be higher than the 375bhp and 313lb ft of torque caps currently enforced by the FIA.

Cars will also retain their four-wheel drive systems and five-speed sequential boxes, and like before will not be allowed to utilise any active centre differentials. The suspension and axles will both be further simplified compared to the current regulations.

To accommodate the new battery pack, all WRC cars will need to incorporate additional reinforcement of the internal roll cages, with an extra strengthening hoop placed at the rear of the welded cage, as well as strengthened door bars to better protect from side impacts.

All three teams have revealed their respective rally cars, with all three manufacturers moving to all-new models. Toyota’s GR Yaris will finally see time in top-level competition for Toyota’s Gazoo Racing team, who will be defending their 2021 driver and manufacturer championship wins with the all-new Toyota GR Yaris Rally1. The team will run three cars throughout the year, driven by 2021 champion Sebastian Ogier, 2021 second-place finisher Elfyn Evans with the final car driven by Kalle Rovanperä. Gazoo Racing will also run a fourth car driven by junior drivers.

Hyundai’s all-new i20 N Rally1 WRC car will be Toyota’s biggest challenger, driven by long-standing driver for the Korean team Theirry Neuville. There will be a further two cars entered by Hyundai too, with car number two driven by Ott Tanak and car number three shared between rookie Ollie Solberg (son of former WRC champion Petter Solberg) and Dani Sordo.

Finally, Ford and M-Sport have once again teamed up, this time in the creation of the Puma Hybrid Rally1 car, an all-new model type for Ford and the first use of a ‘crossover’ donor vehicle, rather than the more popular supermini baseline. M-Sport will operate three cars of their own driven by Craig Breen, Adrian Fourmaux and Gus Greensmith, with WRC and rally raid legend Sébastian Loeb competing in just the opening round in Monte Carlo.