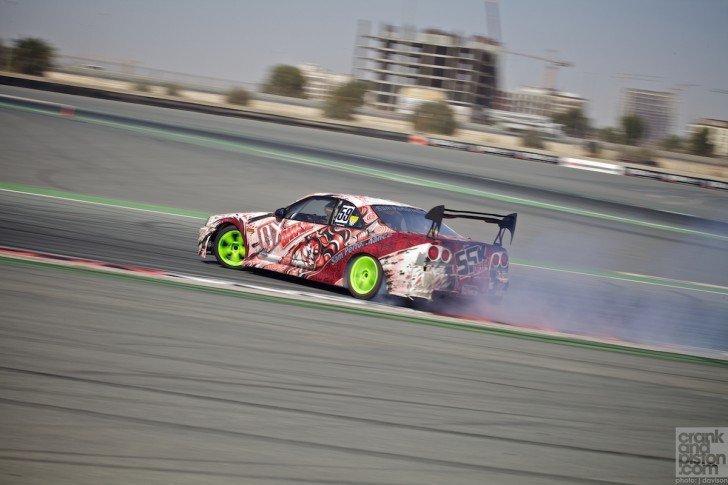 There was nothing so clear cut in the Pro Drift Category and the dominance of the Al Jazirah Ford Team was being tested to the limit in Round 4. Samer Khadra, who had been looking strong throughout the day, missed out on a podium spot after an unfortunate collision took him out of contention. 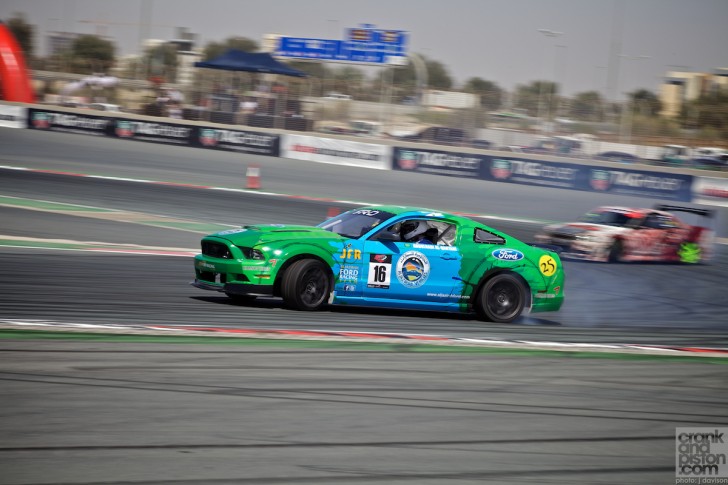 Third and fourth place was a battle between the Saudi Mustangs. Abdulhadi Al-Qahtani came out on top and maintains his lead of the Drift UAE Championship. This meant that the final shoot out would be between two rival Drift Kings. 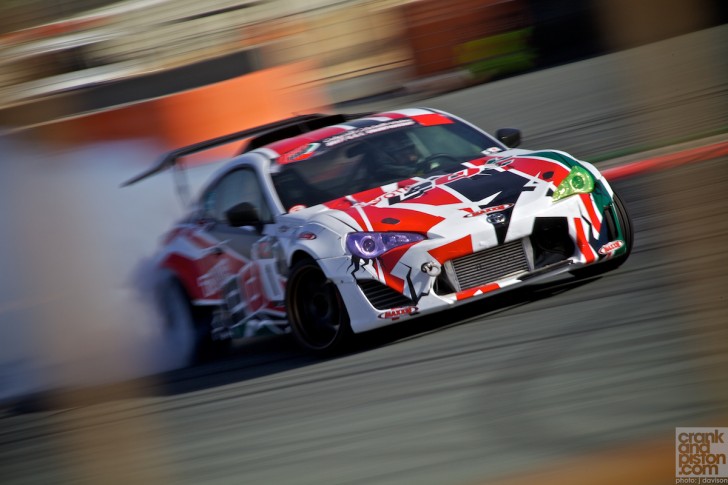 Ahmed Al Ameri, from the Toyota Emirates Drift Team, has had a difficult season due to technical issues in setting up a completely new car. Winner of last years championship, the UAE Drift King was back on form in Round 4 and his heavily modified 2JZ powered Toyota 86 is finally proving devastatingly competitive. 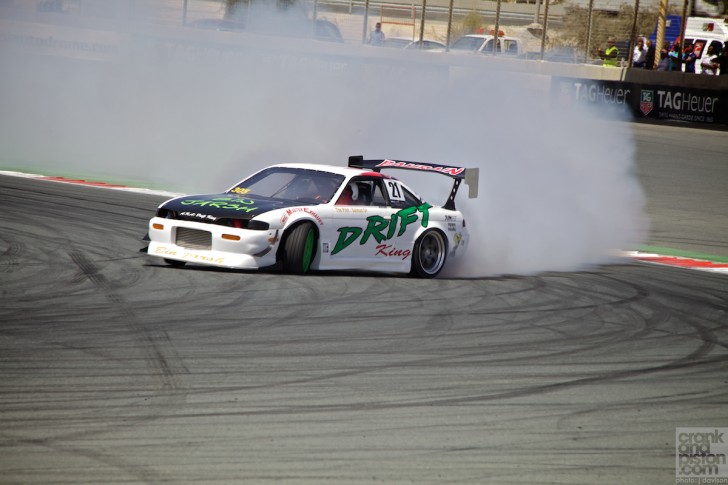 Ahmed would be dueling with Salman Abdullah, the Bahrain Drift King and winner of the Modified Category. Round 4 was the first time Salman has entered the Pro category due to cars requiring roll cages and other safety devices necessitated by the obvious risks involved in tandem drifting. Everyone who has seen him drift, however, knows that he has the talent.