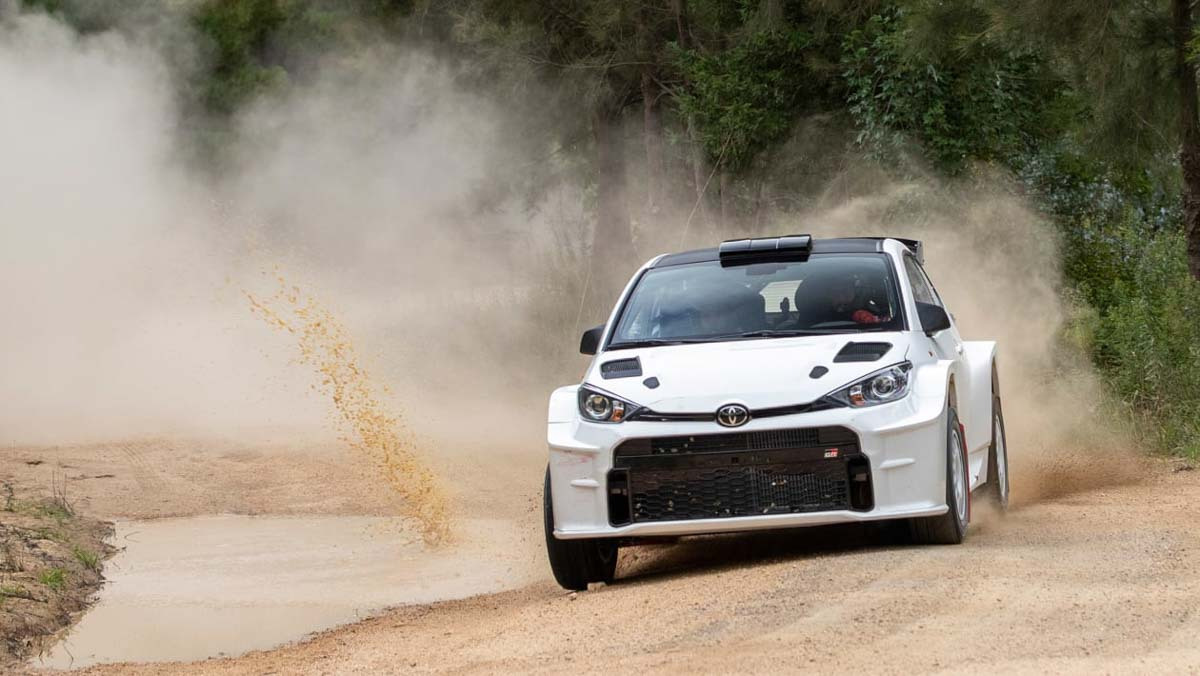 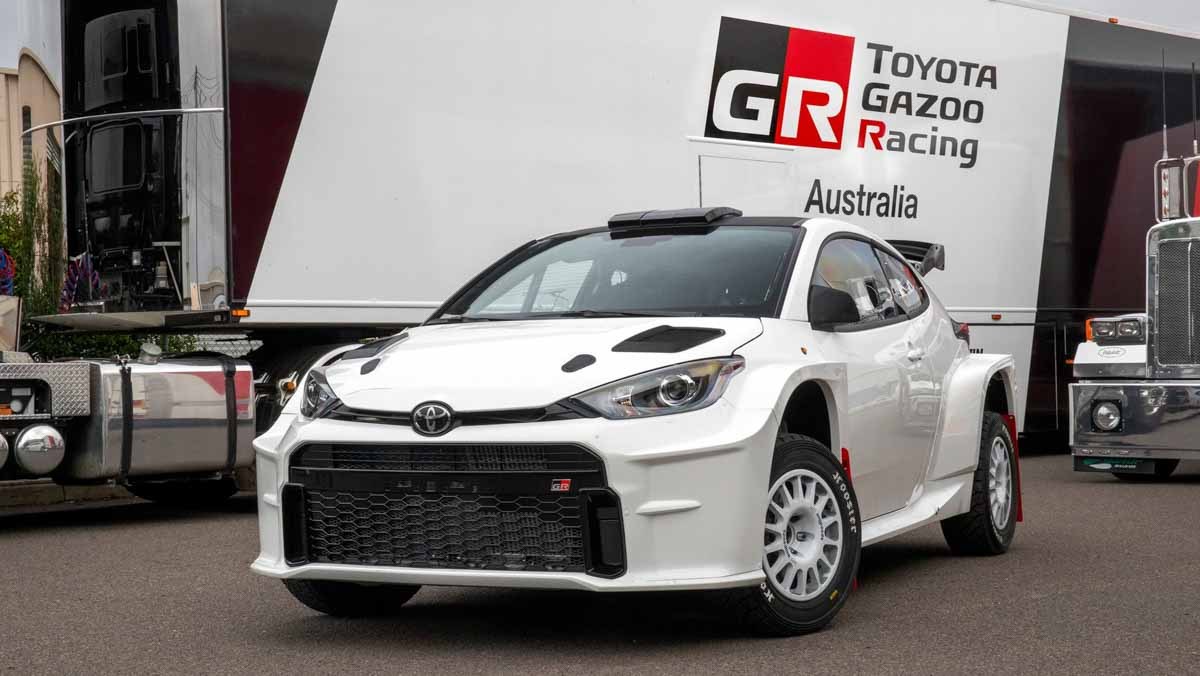 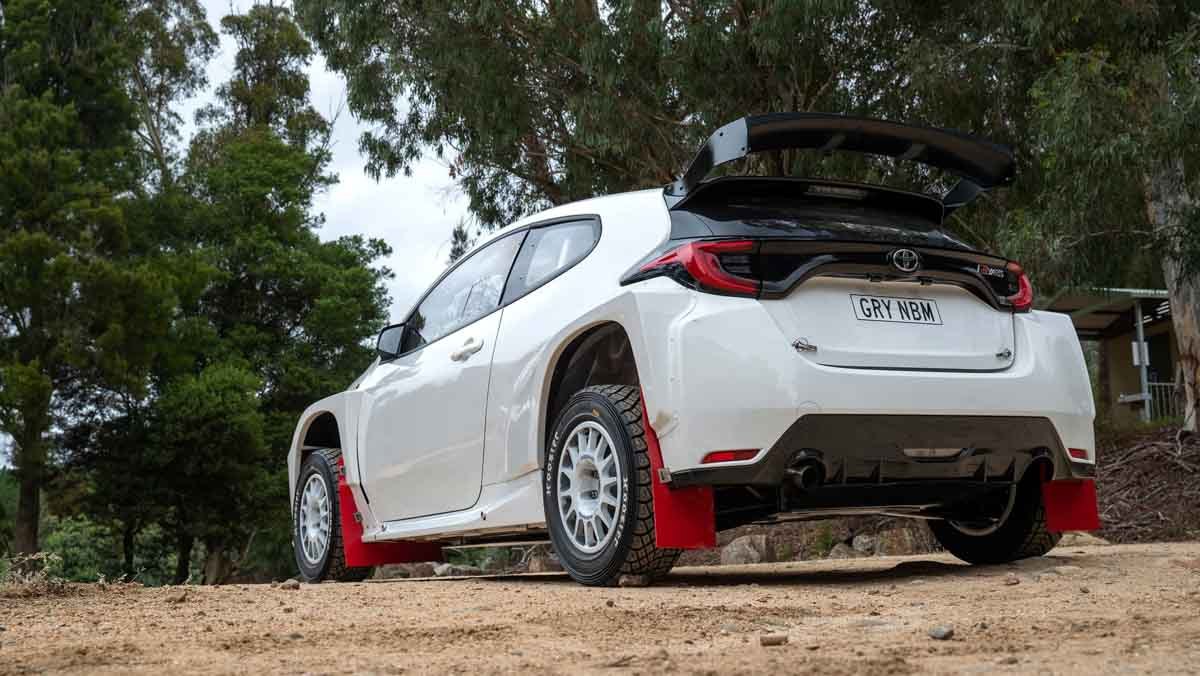 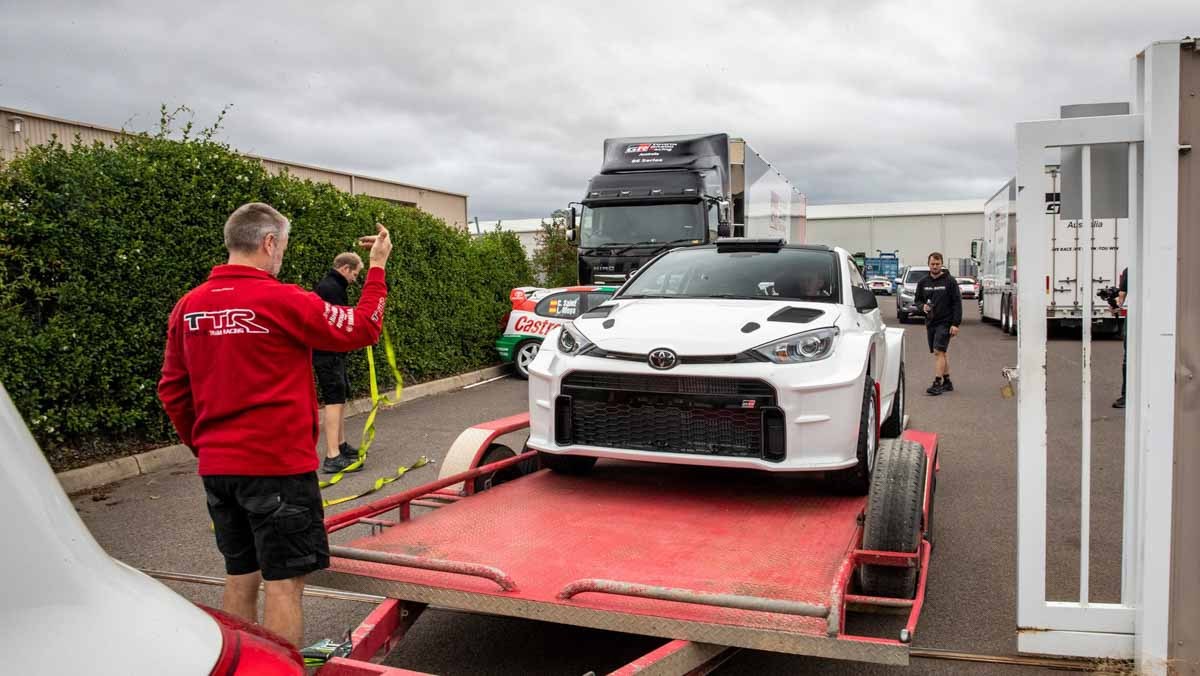 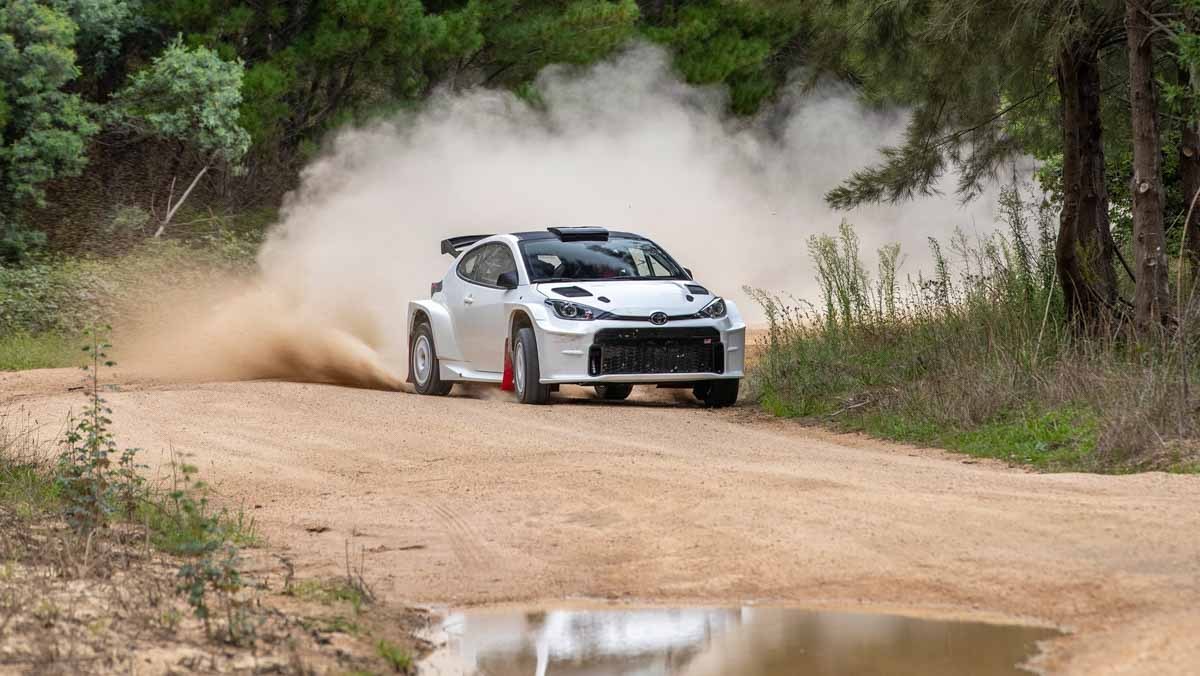 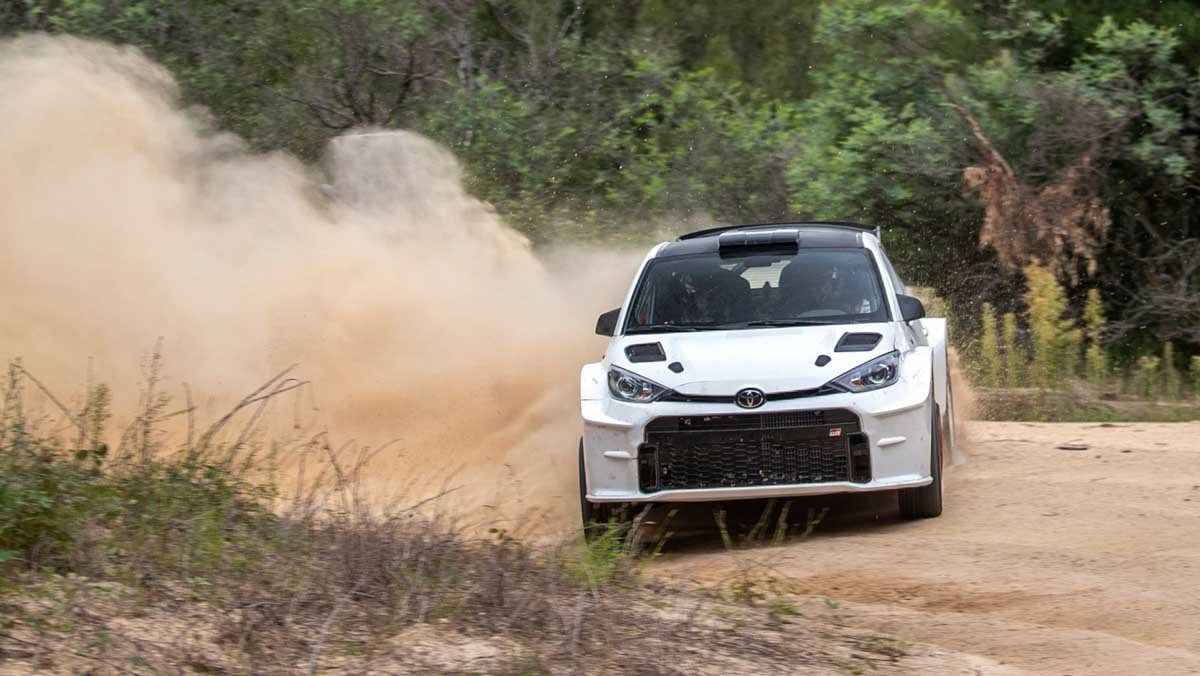 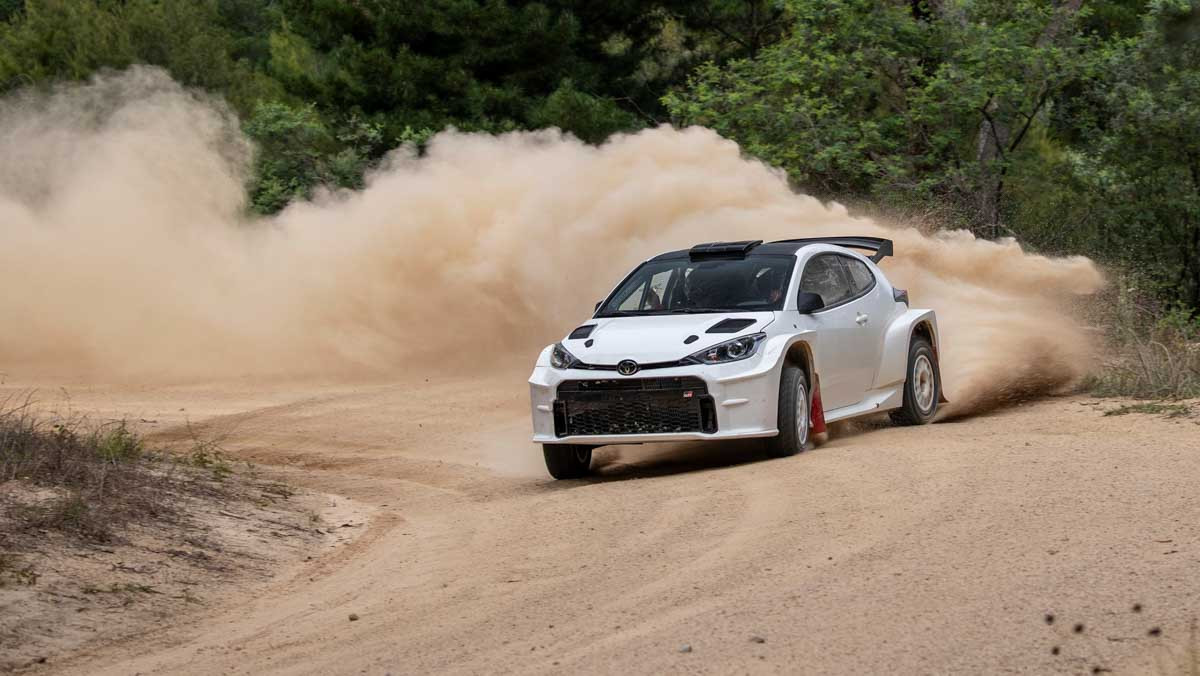 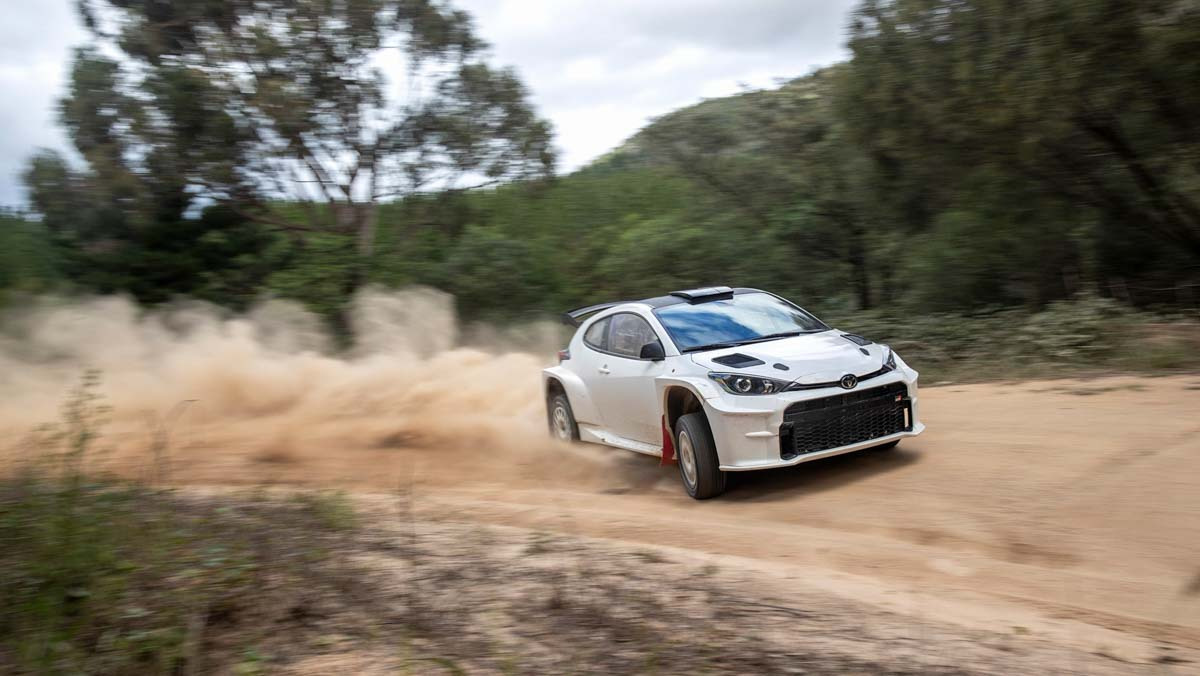 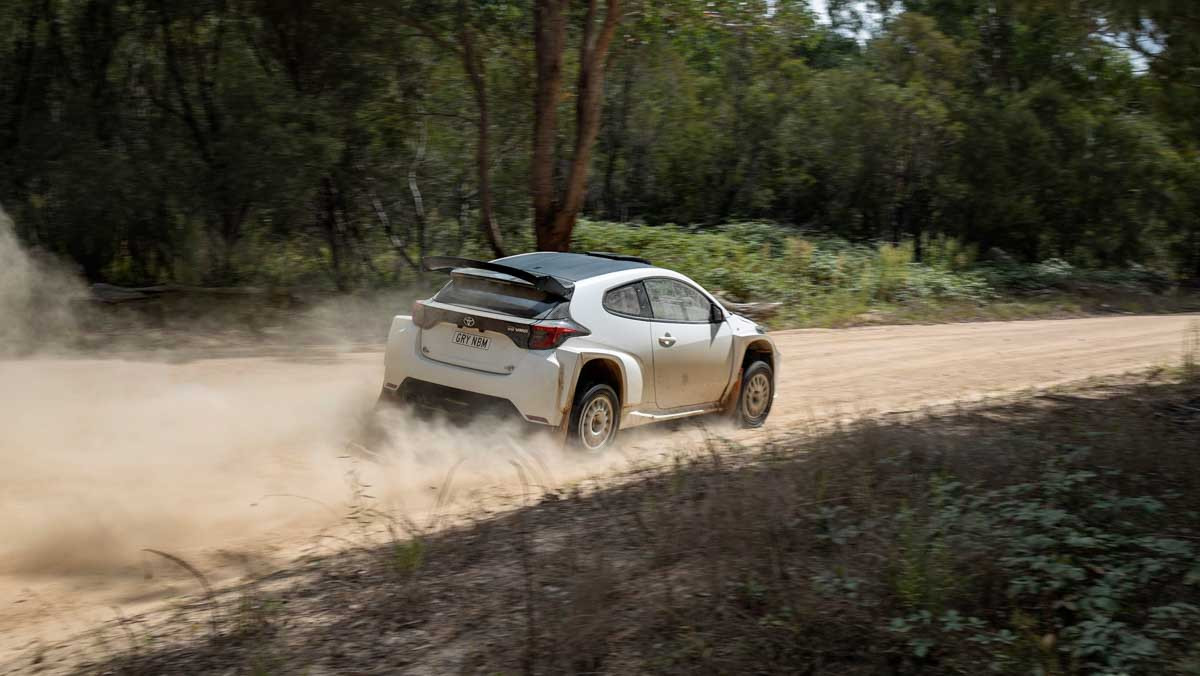 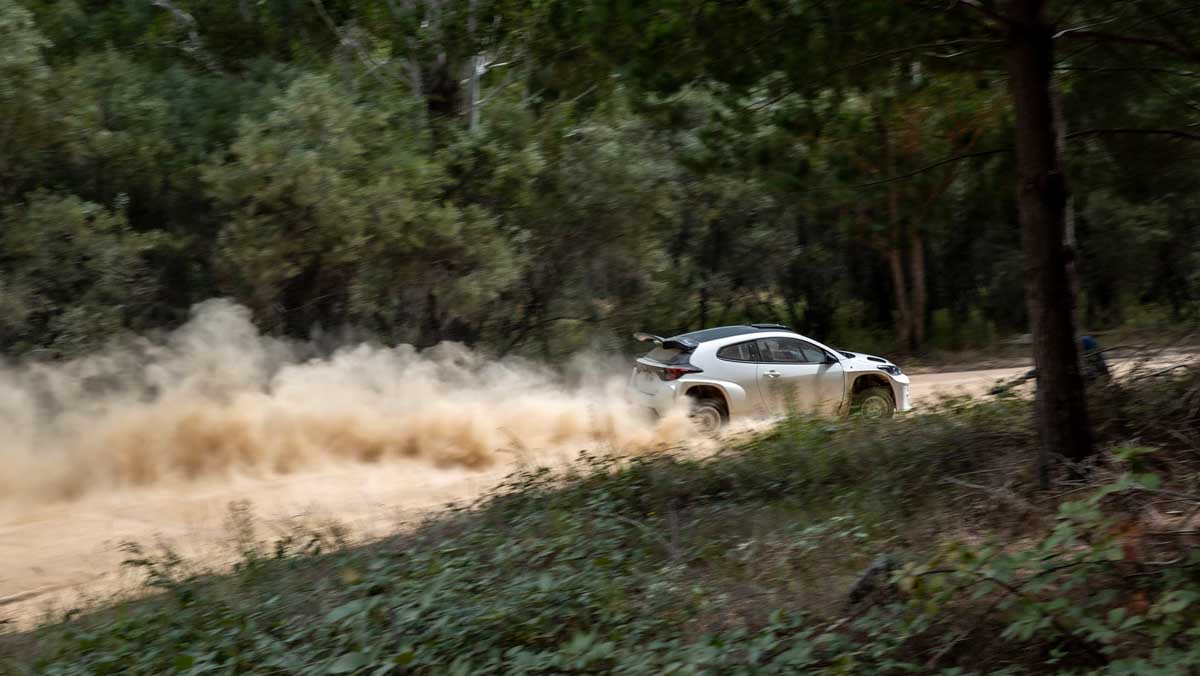 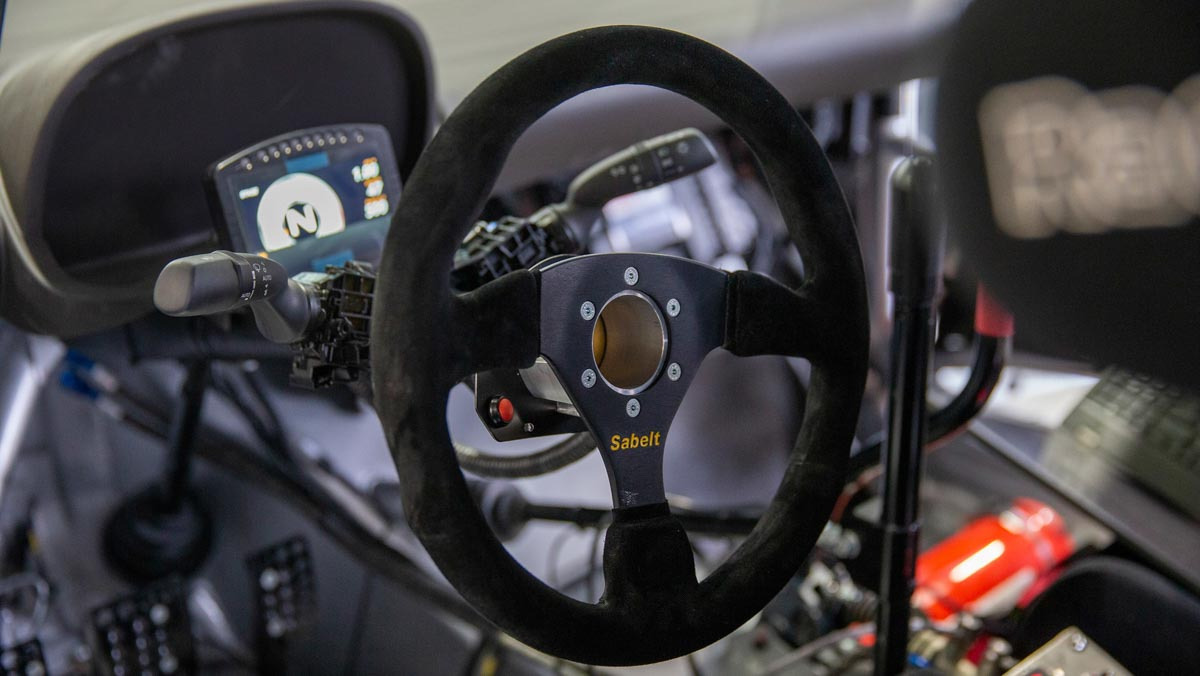 The first fully-homologated Toyota GR Yaris competition rally car has been revealed down under, coming from a somewhat unexpected source. We all know the story by now: Gazoo Racing wanted a bespoke rally car for its WRC title fight, to which Toyota obliged by designing the painfully bespoke and expensive GR Yaris – only for the regulations to change.

Compliant with WRC or not, the GR Yaris still makes an ideal base for other classes of rally car, of which Toyota Australia and Neal Bates Motorsport (NBM) has made use of with its new GR Yaris AP4 rally car. Built in accordance with Asia/Pacific rally regulations, the class is equivalent to Rally2 and R5 specifications that run in the WRC2 and other global rally categories.

As per the regulations, the roof and door skins are shared with the road-going GR Yaris, but the chassis and suspension systems have been reengineered to competition spec. The suspension towers are bespoke, and have been raised by an extra 50mm at each corner to house bespoke dampers and springs with maximum travel of 265mm front and 280mm rear. The wishbones, control arms, steering arms and toe links are also bespoke, designed and manufactured in-house by NBM.

The 1.6-litre three-cylinder engine is also based on the production car, utilising the same block, header and intake manifold, but the exhaust manifold, turbocharger and exhaust systems have all been swapped to competition specification units.

Toyota has not revealed peak figures, but says it’s above the road car, which is rated at 262bhp. Connected to the engine is a six-speed sequential ‘box driving all four wheels through a new mechanical all-wheel drive system with a static 50/50 split, all supplied from Sader.

This development will be underpinned by the enviable heritage of Neal Bates Motorsport and its longstanding partnership with Toyota Australia. NBM founder Neal Bates is considered one of the most successful rally drivers in Australia’s history, forging his reputation in both successful Australian Rally Championship and tarmac Rallies campaigns around Australia over the last 30 years.

The GR Yaris AP4 will initially compete in only the Australian Rally Championship with factory backing, but neither Toyota Australia or NBM has announced whether it will be available to privateer or international teams in future.