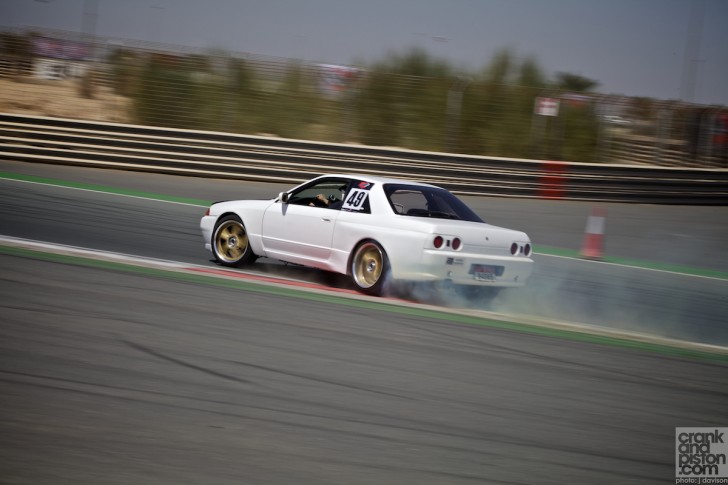 Anthony Espinola, in his stunning R32 Skyline, seemed to nail the high pace from the off. Disappointingly, technical issues hit Anthony during the practice session which could not be rectified in time for qualification. 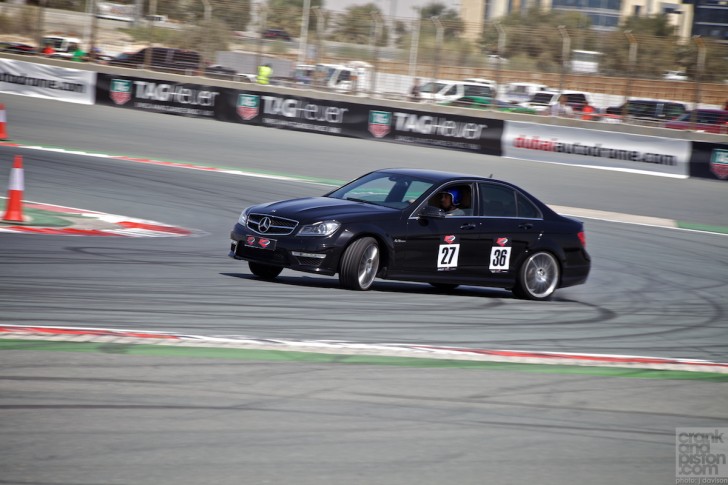 In the Stock Category it was a shoot out between Dejan Stojanoi?, Ahmed Al Rumathi and Murshad Al Rumathi. VIP drifting won out in the end with Ahmed shredding the tyres in his AMG C63. Dejan took the second spot with Murshad in third. 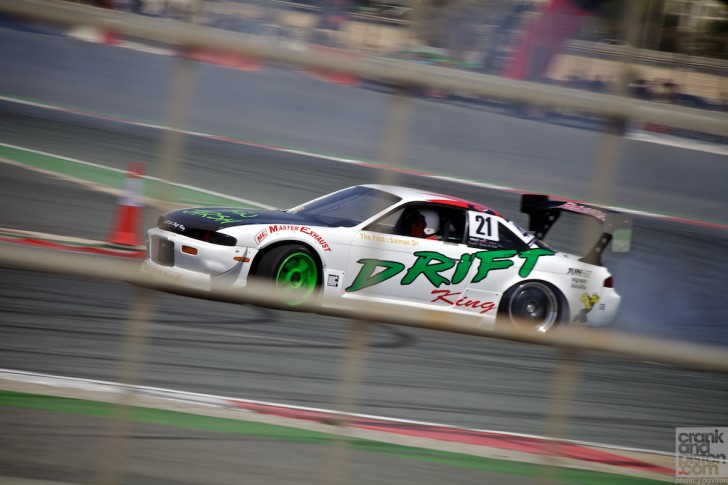 The hotly contested Modified Category produced a clear winner. Salman Abdullah consistently blitzed his runs and left no doubt that the Bahrain Drift King should take the top spot. 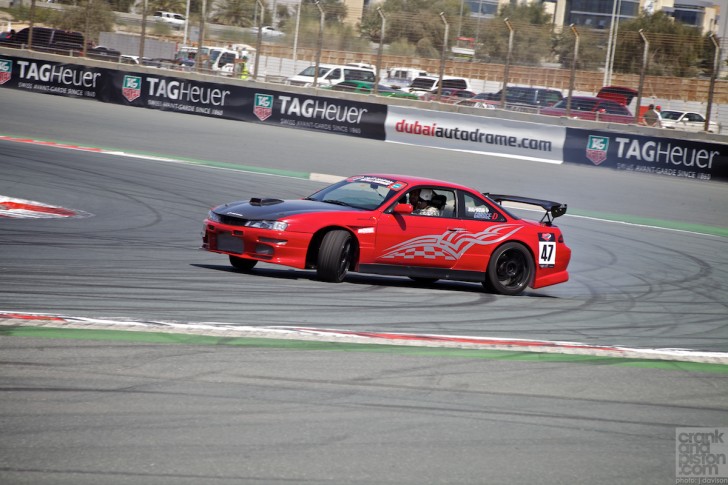 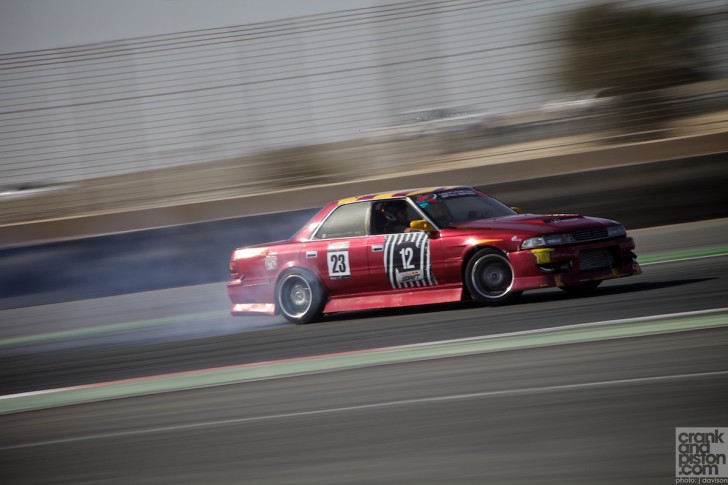 In a reversal of fortune it was Faisal, in his JDM old school cool Toyota Mark II JZX81, that came out on top and lifted second place honours in a shoot out that could have gone either way.