Oddly, as we preview the beginning of the F1 season, we’re actually celebrating the end. Come the 2013 season closing Grand Prix in Brazil, Formula 1 will wave goodbye to the 2.4-litre V8 era as it ushers in a newer, more fuel efficient 1.6-litre turbo engine. 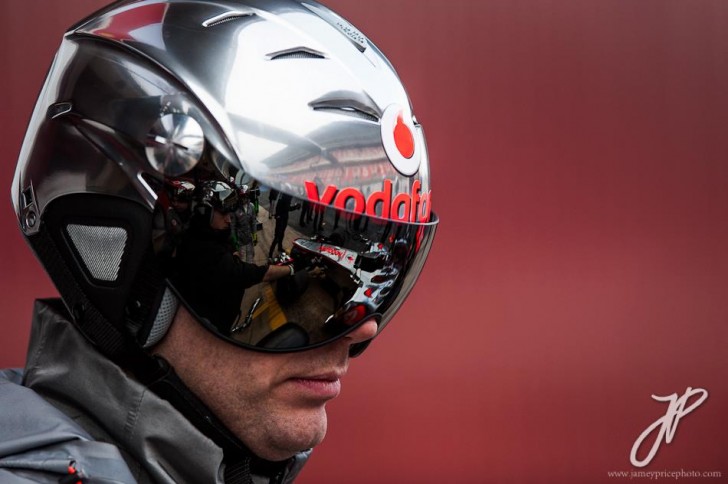 For the motorsport elite, there was much garment wrenching and eye rolling when the news first broke, though  performance and power output will not differ wildly from those already established. The imminent arrival of the new era though (and the costs required by each team to get their respective 2014 packages up and running ASAP) has brought with it increased pressure for 2013, especially for the midfielders and minnows: points, and thus a greater share of the end-of-season prize money, would certainly help fill this V6 money pit.

Of course, given that the revised Pirelli compounds for F1 2013 could well degrade more aggressively than 2012 (a balancing act on which the company has been working throughout the year), strategy will prove ever more critical as the season develops: random weekends such as Hungary ’11, in which there were no fewer than 85 pit stops during the race, could well shake up the pecking order. 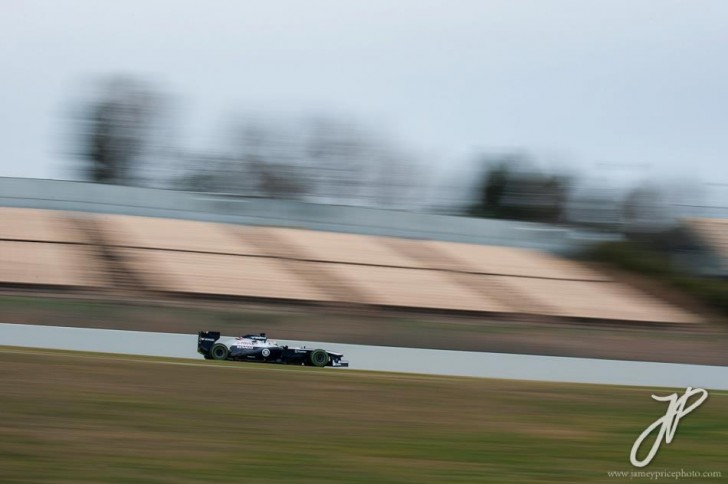 The ban on double DRS – a system developed by Mercedes and later nicked by Lotus that allowed the cars to reach a higher top speed with the Drag Reduction System – also means that throughout the midfield the competition gap has closed even further. Bookending the technical regulations is a modesty plate over the so called ‘platypus’/stepped noses, which will… well, actually they won’t affect performance at all, but it does mean the cars will be less fugly than the models which made F1 fans recoil with horror last year.

And with that in mind, let’s roll out the first contenders. 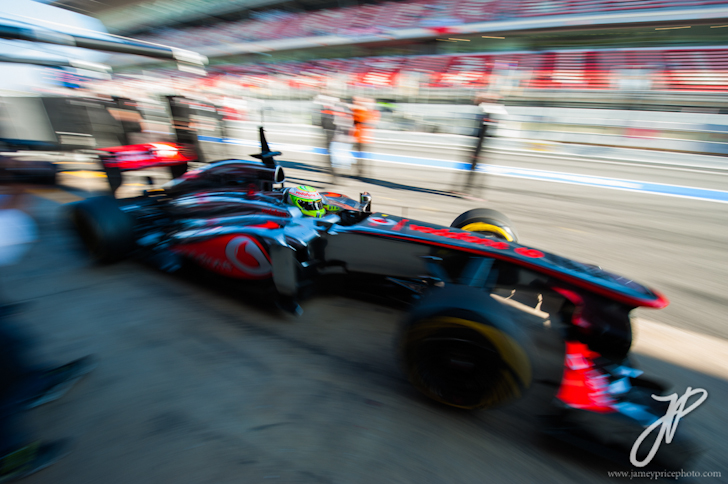 A few eyebrows were raised when the covers were thrown off the new McLaren MP4-28. Despite a conservative approach from principal rivals Red Bull and Ferrari, McLaren has chosen a more radical design for its 2013 charger, opting this year for the higher stepped nose it forewent last season and utilising new pull-rod front suspension to attain a lower centre of gravity. Strong showings in pre-season testing at Barcelona suggest the changes have made an impact, but only the green flag in Melbourne will tell us for sure. 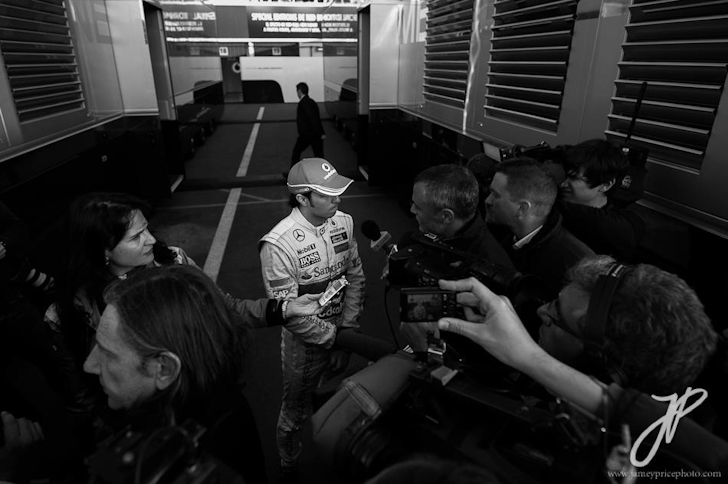 Sauber refugee Sergio Perez steps up to the plate in 2013 to replace the outgoing Lewis Hamilton. No doubt the Mexican’s performances in Malaysia and Monza last year (in which he finished on the podium on both occasions) were inspired, but his late season slump – which came, rather worryingly, immediately after his signing for the Silver Arrows – has left doubters wondering if he really has the speed of a consistent front runner. Perez remains upbeat though heading to Australia and, as he did two years ago on his debut (where only disqualification thanks to technical irregularities robbed him of seventh place), could yet surprise one or two. 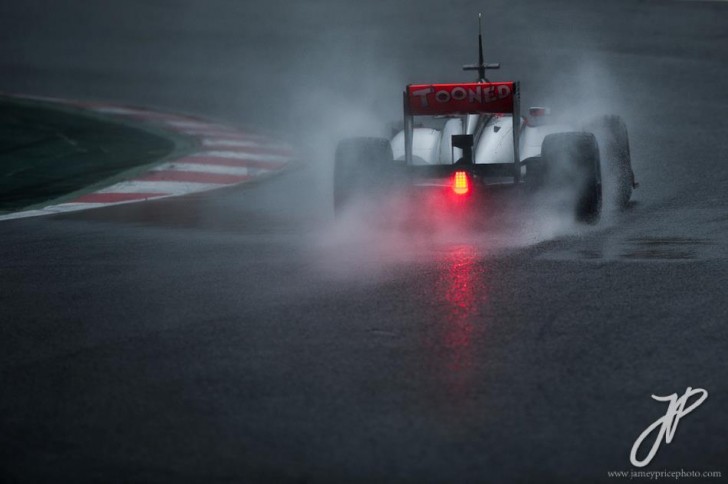 For Jenson Button, three years as an equal at McLaren have come to a close. As he was in 2004 at BAR and his Championship-winning season in 2009 at Brawn, the Englishman is now de facto team leader. An ideal opportunity to showcase the silky smooth driving that has won him comparisons with four-time world champion Alain Prost no doubt, and on his day – as we saw at Spa-Francorchamps last year – he is unstoppable. And other days? Well…