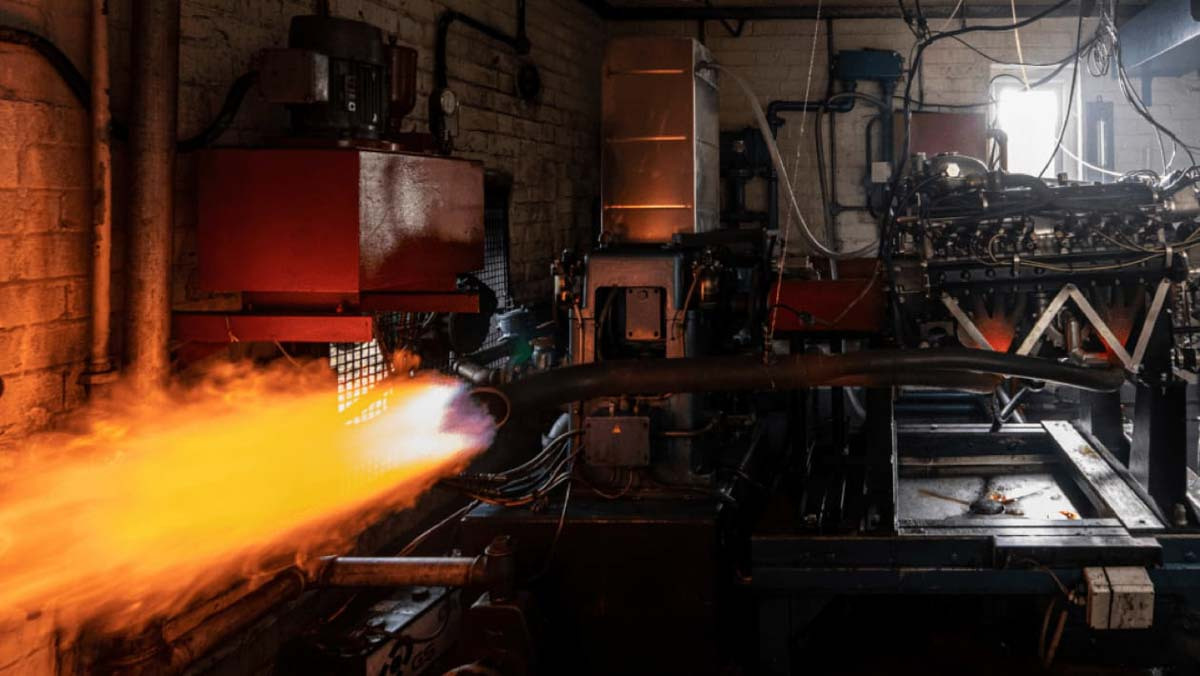 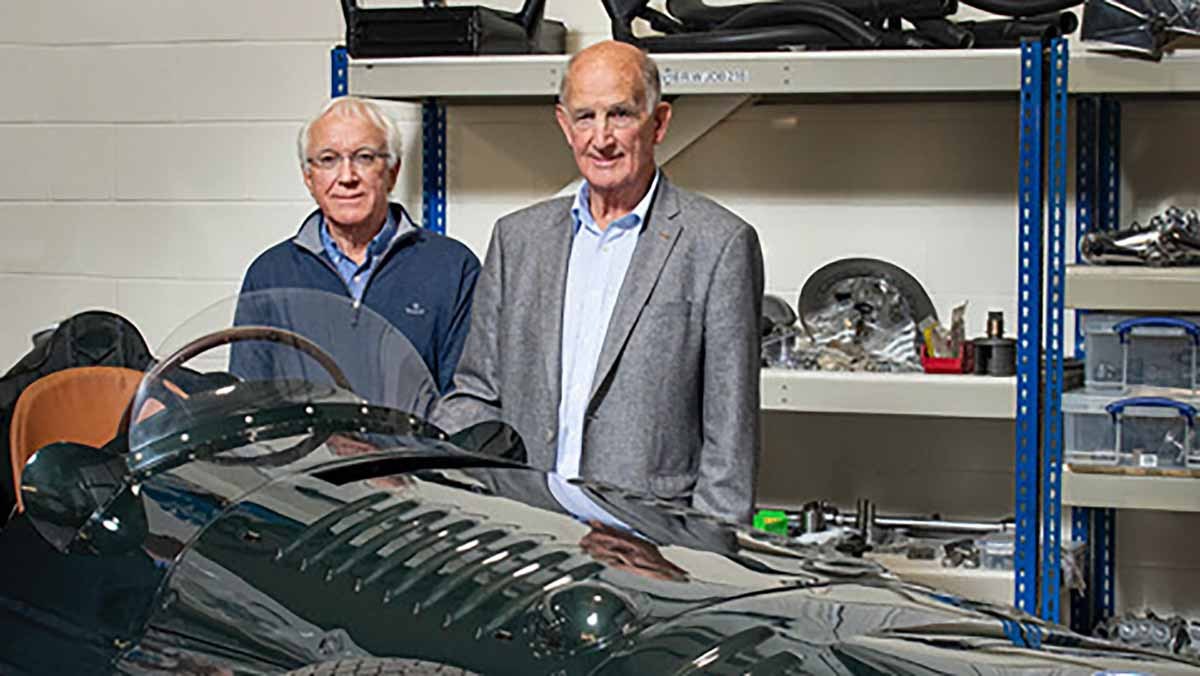 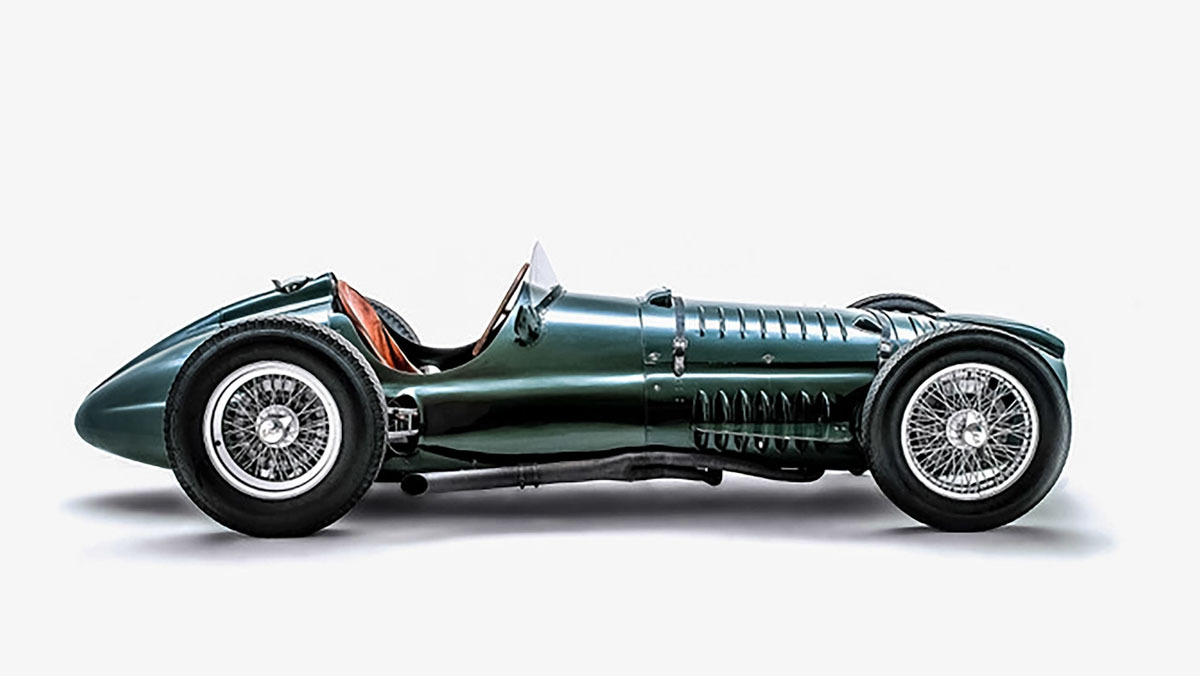 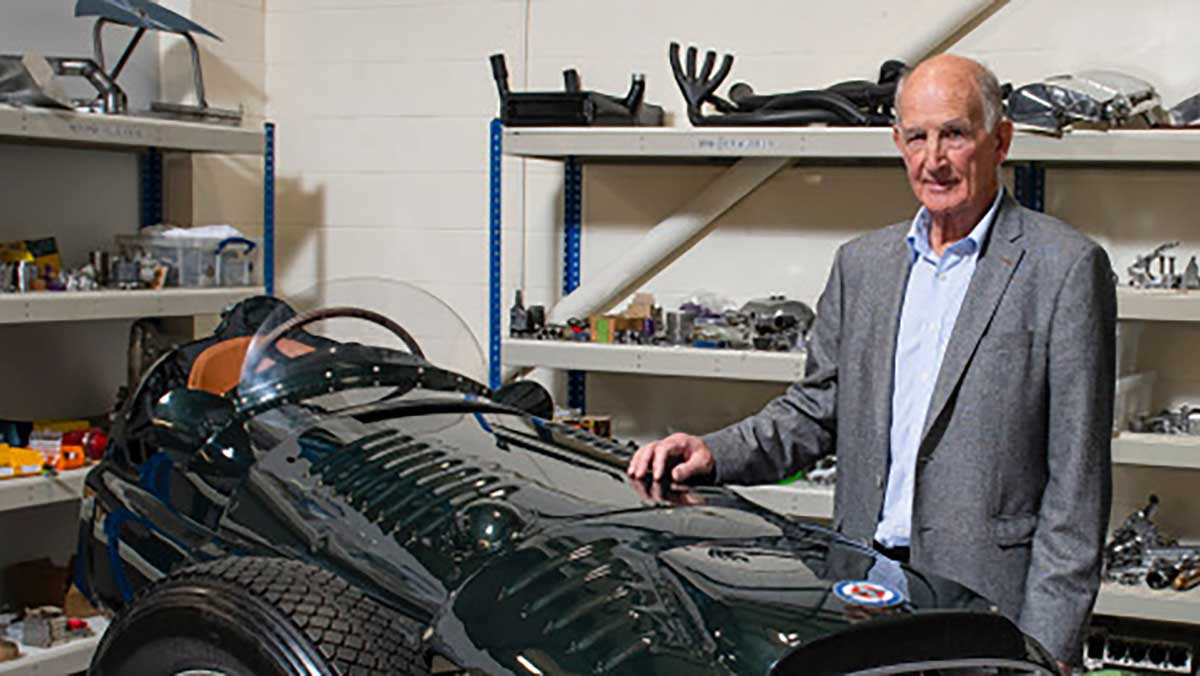 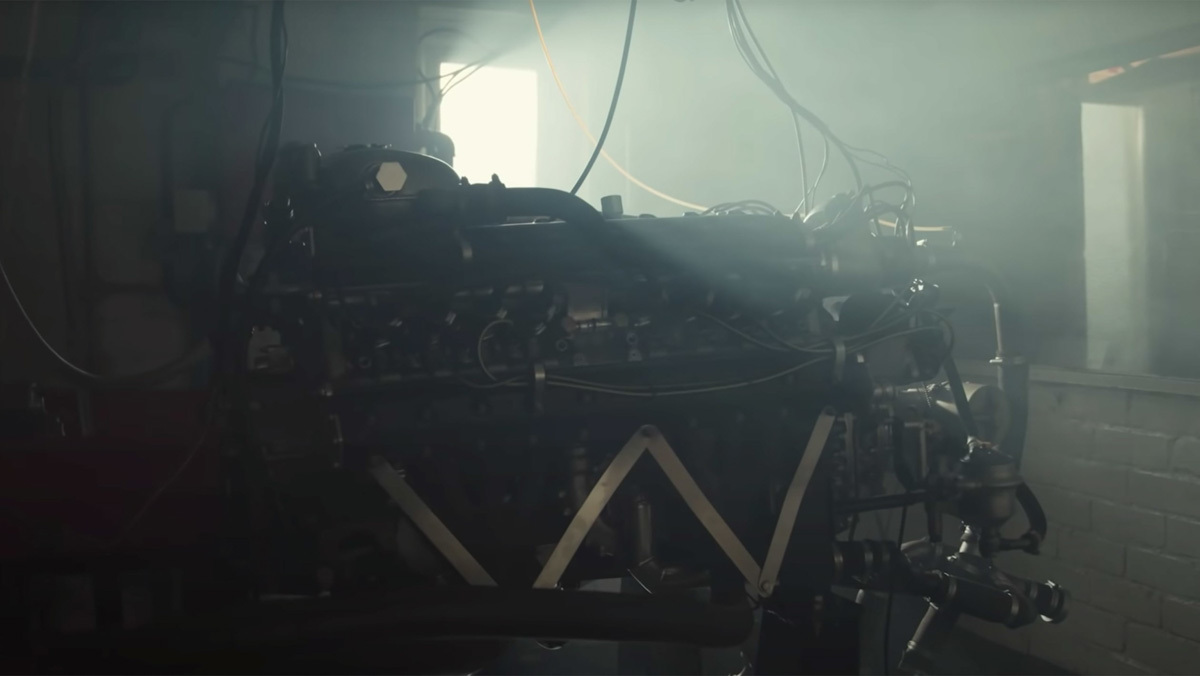 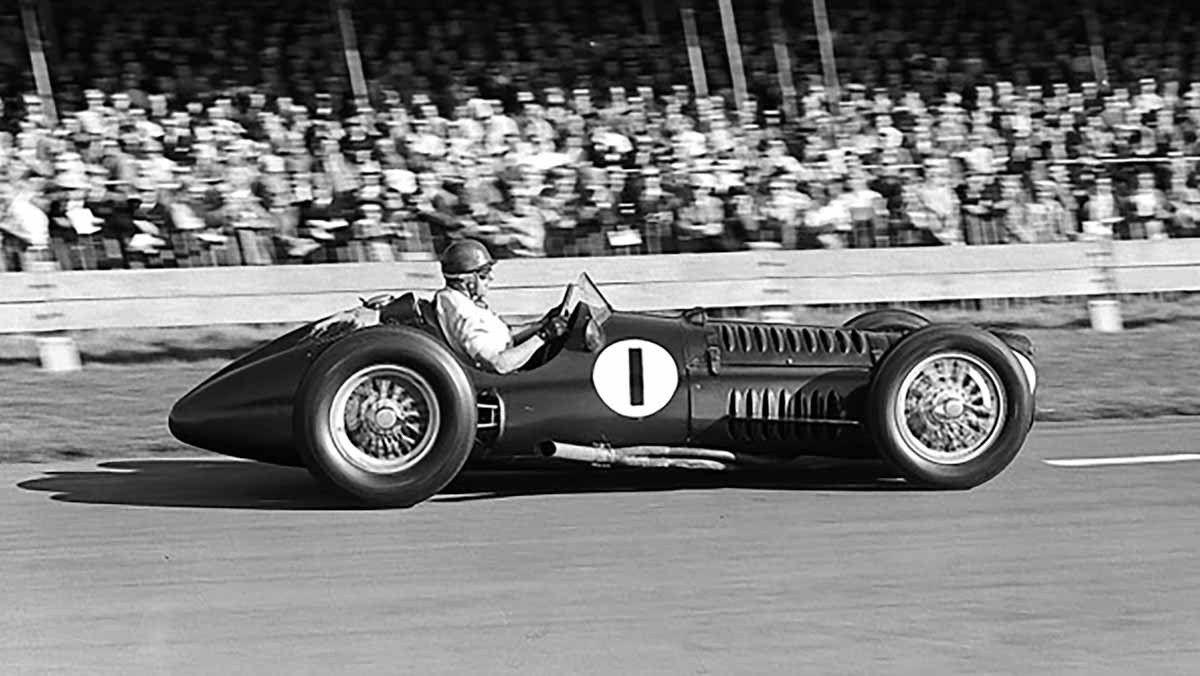 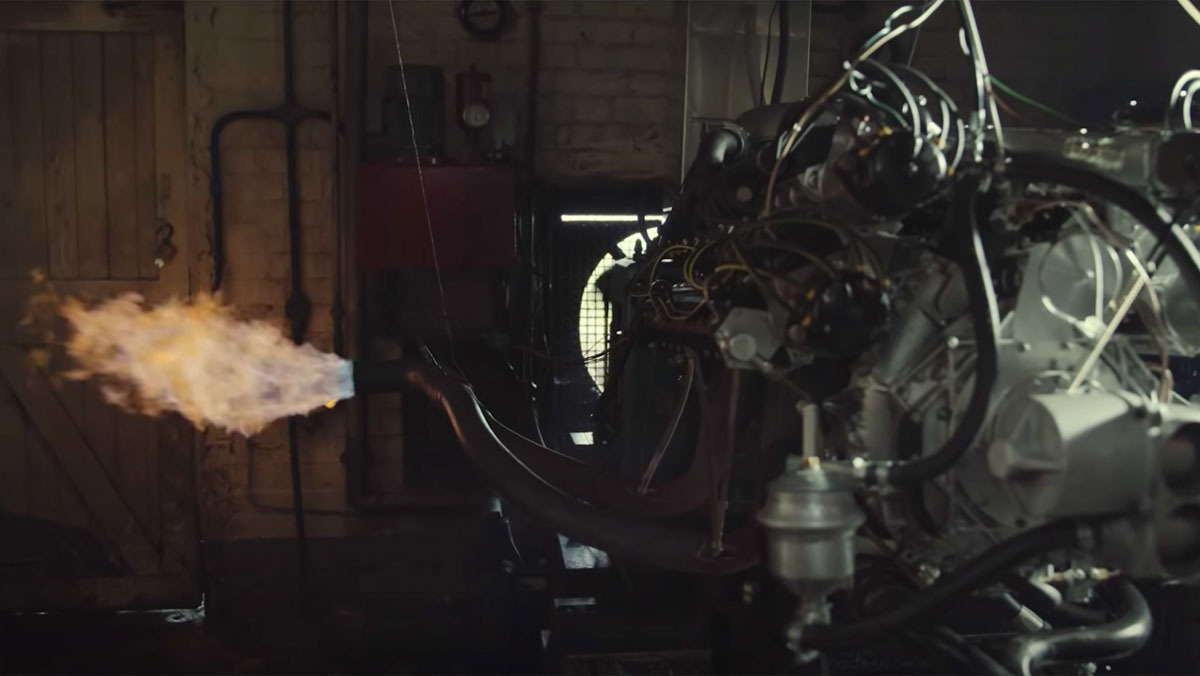 The historic name of British Racing Motors, Britain’s original F1 team, is set to once again build racing cars. The Owen family in conjunction with famed historic racing specialists Hall and Hall announced it is to commission a reconstruction of its fearsome Type 15 MK1 BRM V16 racing car late last year – a machine widely celebrated as one of the most ambitious and innovative F1 cars not just of its day, but in the history of the sport.

Following the announcement, the firm has now released a video of its first rebuilt V16 firing into life for the first time in over two decades. Based on a unit first built in the 1950s and put out of action in 1999, initial dyno runs found it to produce an incredible 550bhp at 10,000rpm.

Hall and Hall founder, Rick Hall, said: ‘It is a phenomenally complex engine, and there are a great deal of highly engineered parts to get right. Rebuilding and re-engineering many of the original parts has proved to be a key stepping-stone as we gear up for the manufacture of three all-new power units which will be at the heart of the new project.’

Rather than simply create a racing car in the contemporary mould, the BRM project was awesomely ambitious. The Type 15’s power unit essentially combined two V8 engines end-to-end, with the cam drivers in the centre of the engine to create a single 1487cc V16. Rolls-Royce was commissioned to design a two-stage centrifugal supercharger in a similar vein to the one fitted to the Spitfire fighter plane, and later versions produced over 600bhp at a howling 12,000rpm. The power curve was vicious, and tyre technology (narrow 10-inch wide rims) simply couldn’t contain the forces being generated. Even so, what most remember is the shattering noise of the engine – a demonic howl unlike any other.

The Type 15 that BRM will bring back to life was not just innovative under the bonnet either, as it also featured a raft of chassis technology that was ahead of the times, including aeroplane-derived Oleo pneumatic strut suspension, disc brakes and a five-speed manual transmission. Overall, the result was astonishing performance, with 100kph reached in under 4sec and a top speed of over 305kph.

Sadly, the reliability of the V16 engine was simply not good enough, eventually leading to one BRM’s driver at the time, Stirling Moss, writing to Mays and leaving his post until the engine’s reliability had been improved. BRM did just that but with a change in the rules the mighty V16 never did get to prove its true potential. Instead, BRM’s struggled on and the racing company as a whole was sold to one of the principal players in the project, industrialist Sir Alfred Owen. The team continued to compete in Formula 1 until 1977, entering a total of 197 races, winning 17, and finally achieving its long-awaited glory whenGraham Hill became F1 champion in 1962 at the wheel of a BRM P57.

Now, 70 years after its conception, BRM has announced it will commission three ‘new’ Type 15s based on 20,000 technical drawings still owned by the Owen family. The build will take place in in Lincolnshire, only a few kilometers away from the Type 15’s original birthplace in the town of Bourne. In fact, Rick Hall (of Hall and Hall) joined the BRM team in 1972 and became chief engineer before eventually going into business independently. The first example will be given to the Owen family, with the two further chassis available for purchase; all will be built to FIA standards, meaning they’ll be eligible for competition. Four original cars remain in existence.

Sir Alfred’s son John, now 81 years old, first heard the unique sound of the V16 as a ten year old boy. “Watching the likes of the Pampas Bull (Gonzalez) and, in particular, Fangio, master the power of the V16 was very special”, says John. “And the fabulous noise of the engine still rings in my ears 70 years on! “In a selfish way, I have always dreamed of hearing that sound again, but now I’d also love to share that sensation with others. To hear the V16 screaming at full tilt for the first time is something special – something you never forget.” With the ‘new’ BRM Type 15 V16 due to hit the circuit in 2021, that wish is about to come true, giving a whole new generation an unforgettable experience.

The first car, commissioned by the son of BRM’s original owner, John Owen, is set to be delivered later this year. 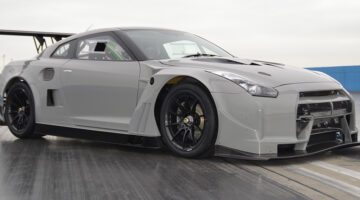