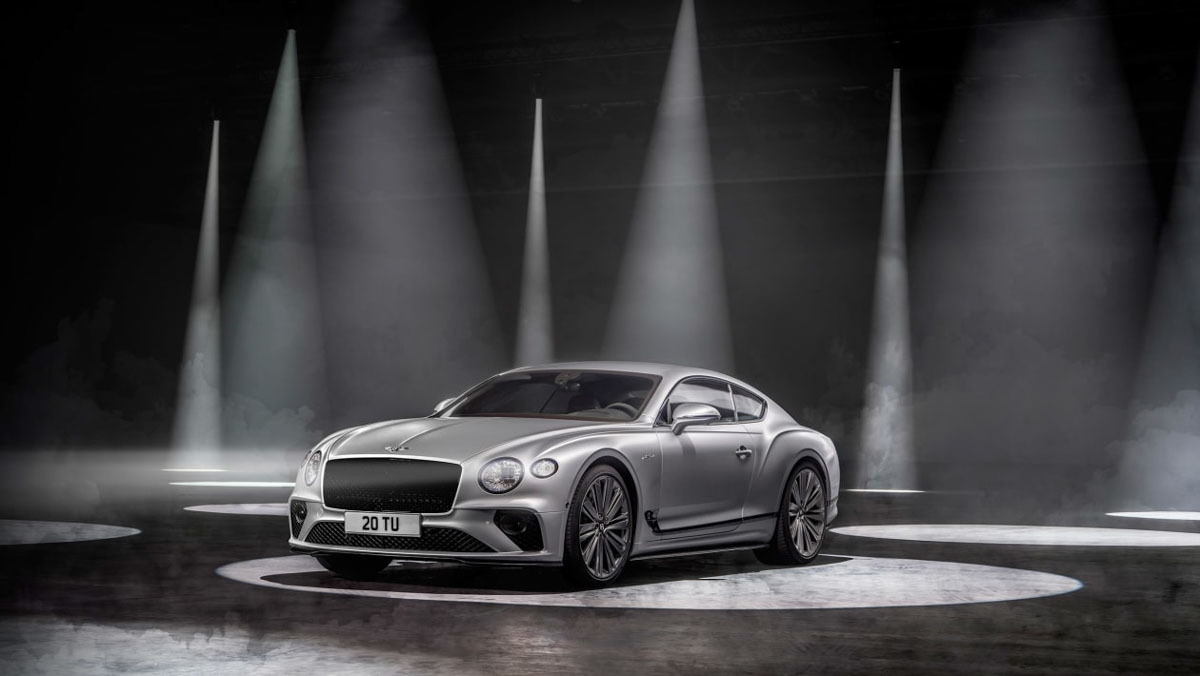 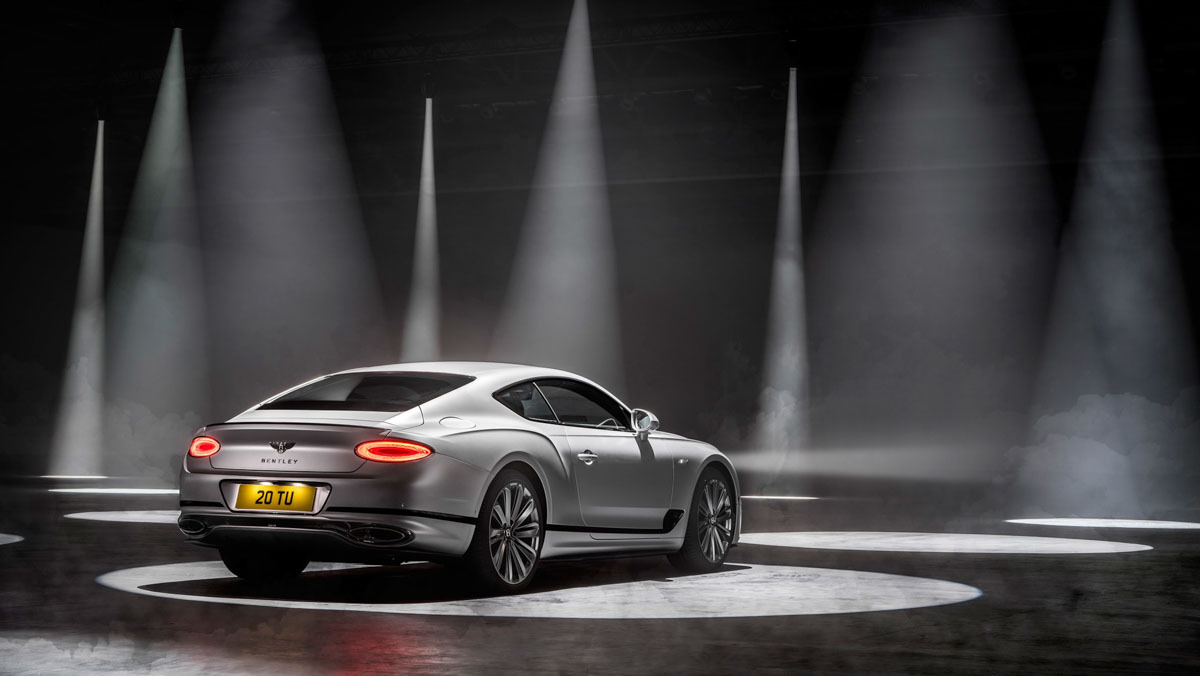 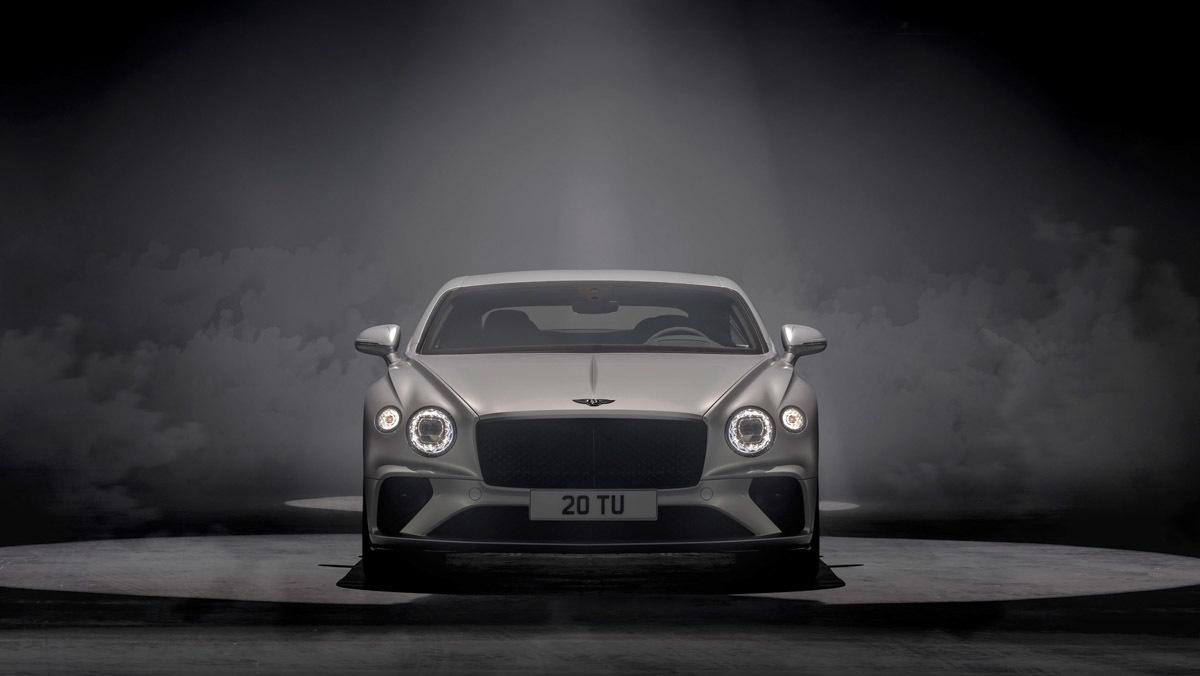 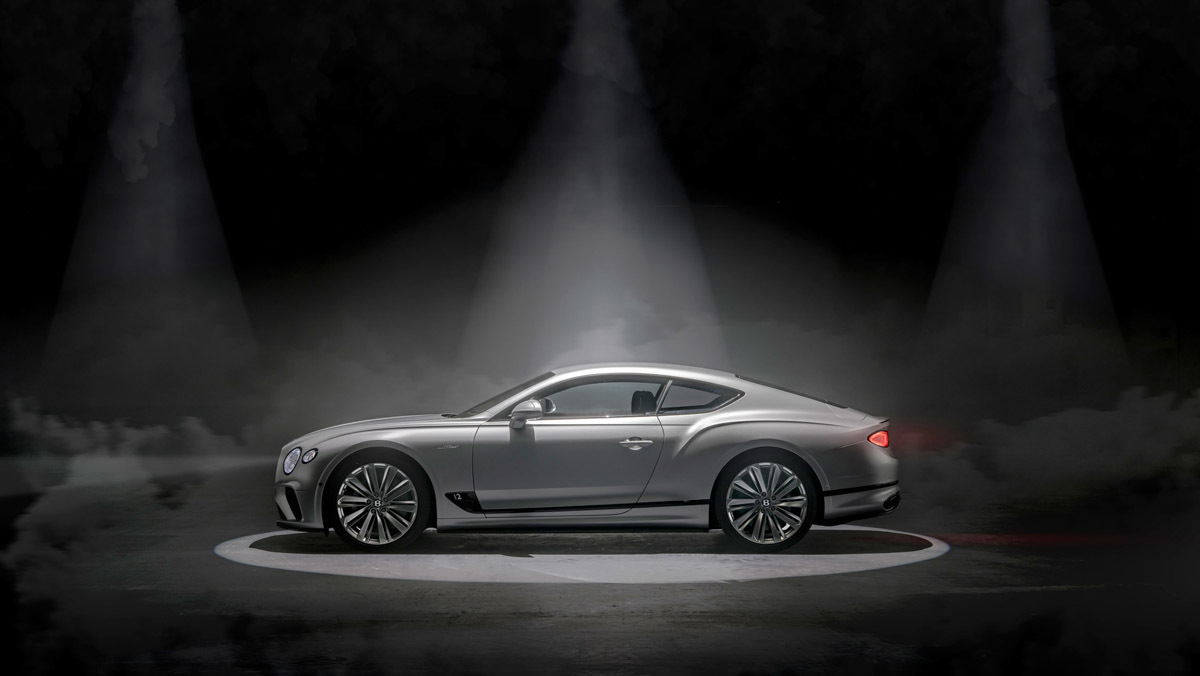 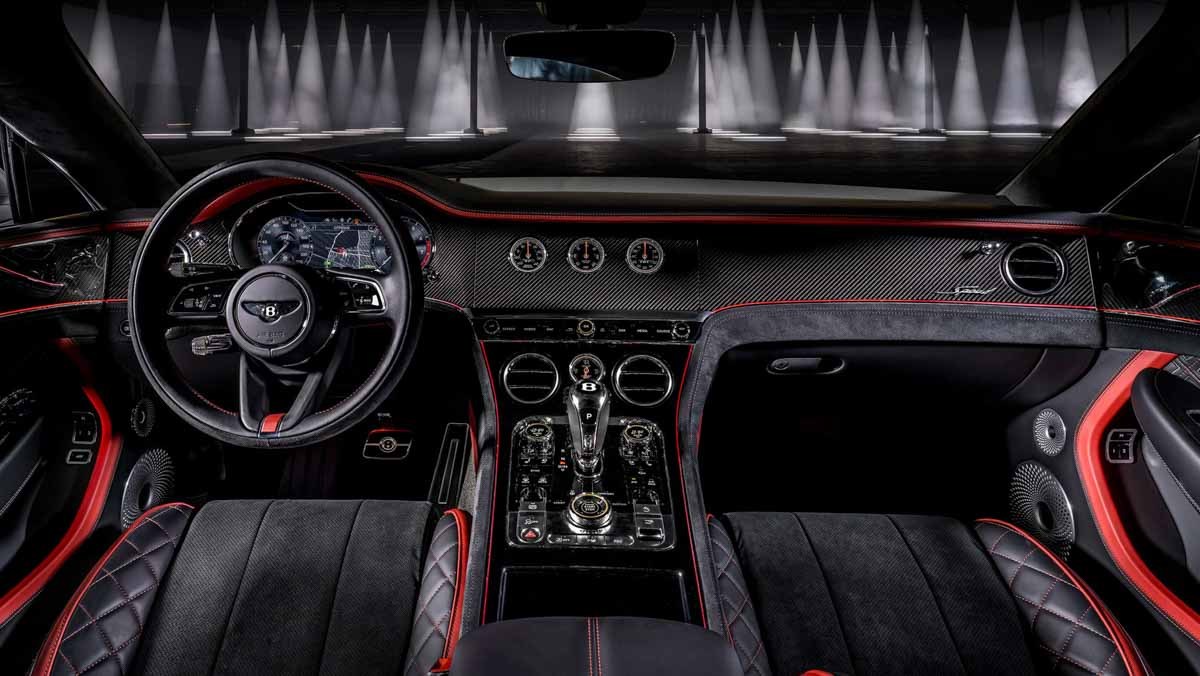 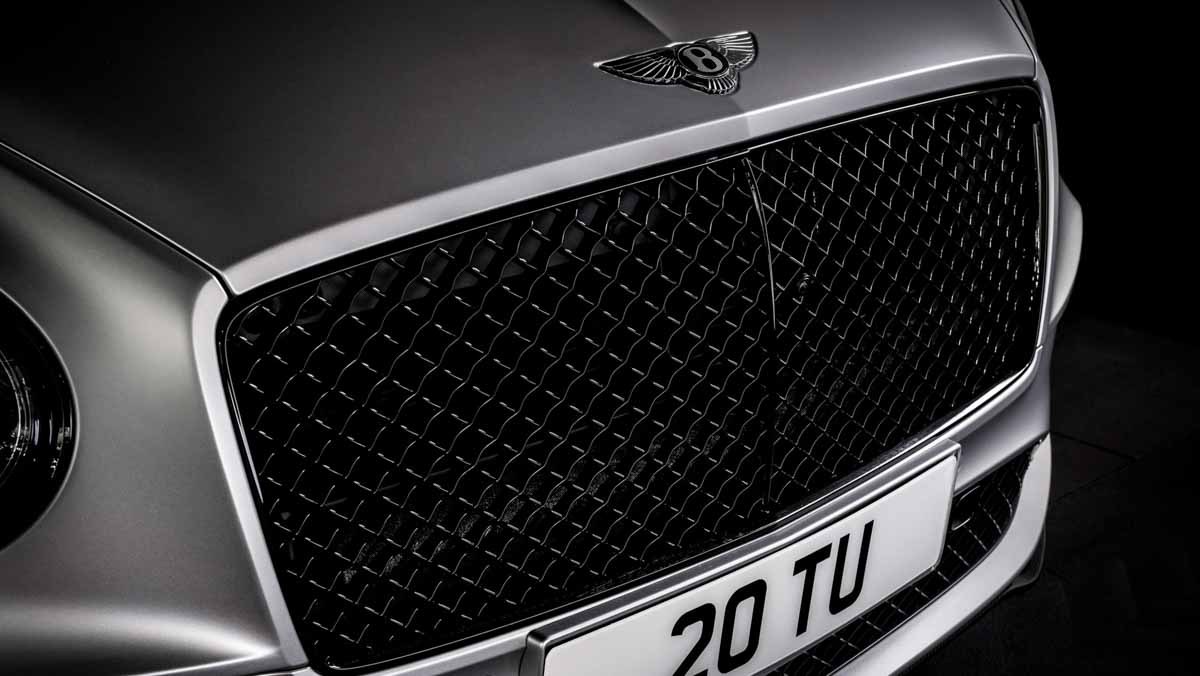 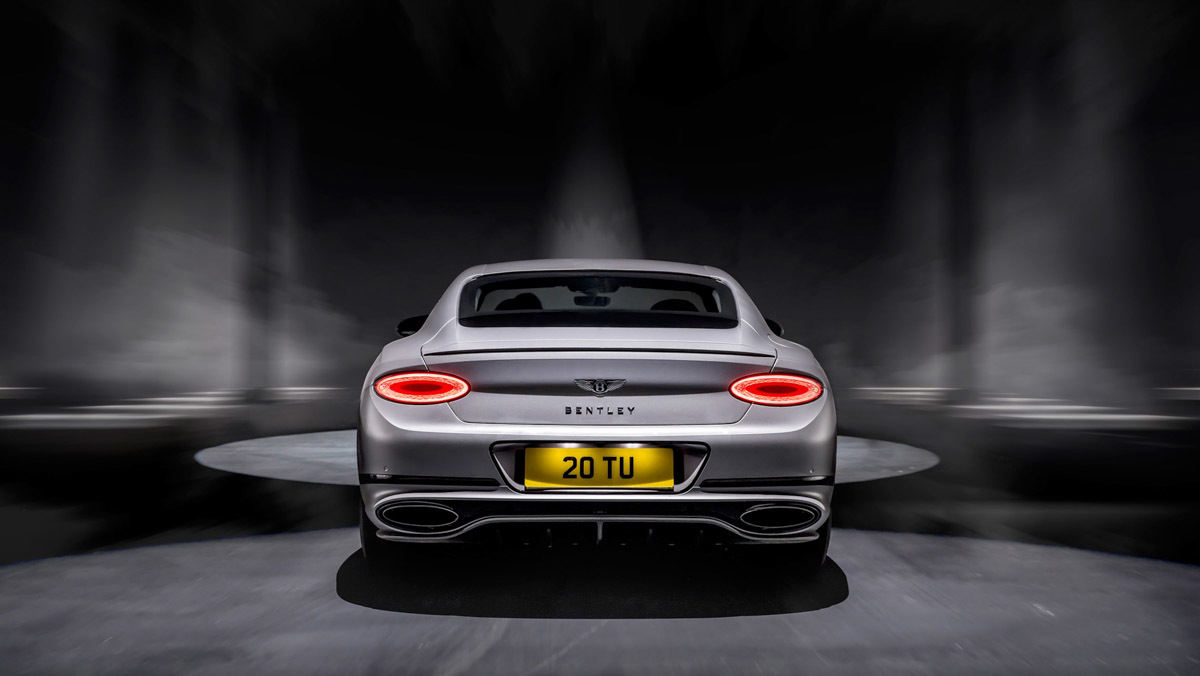 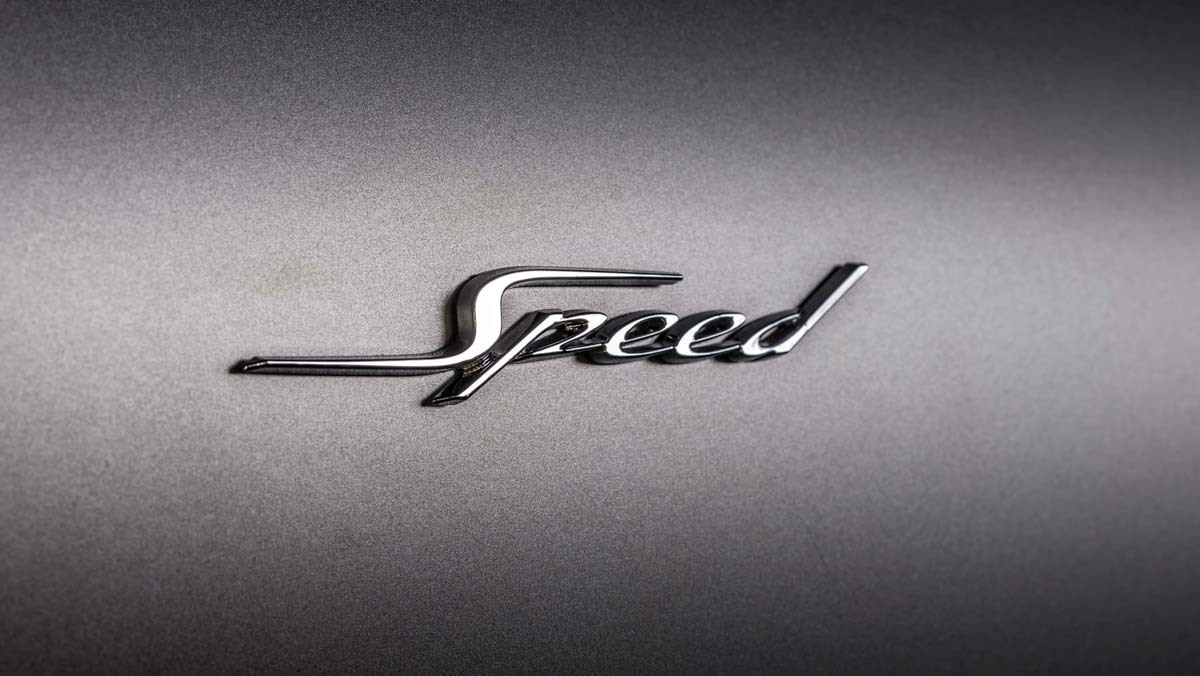 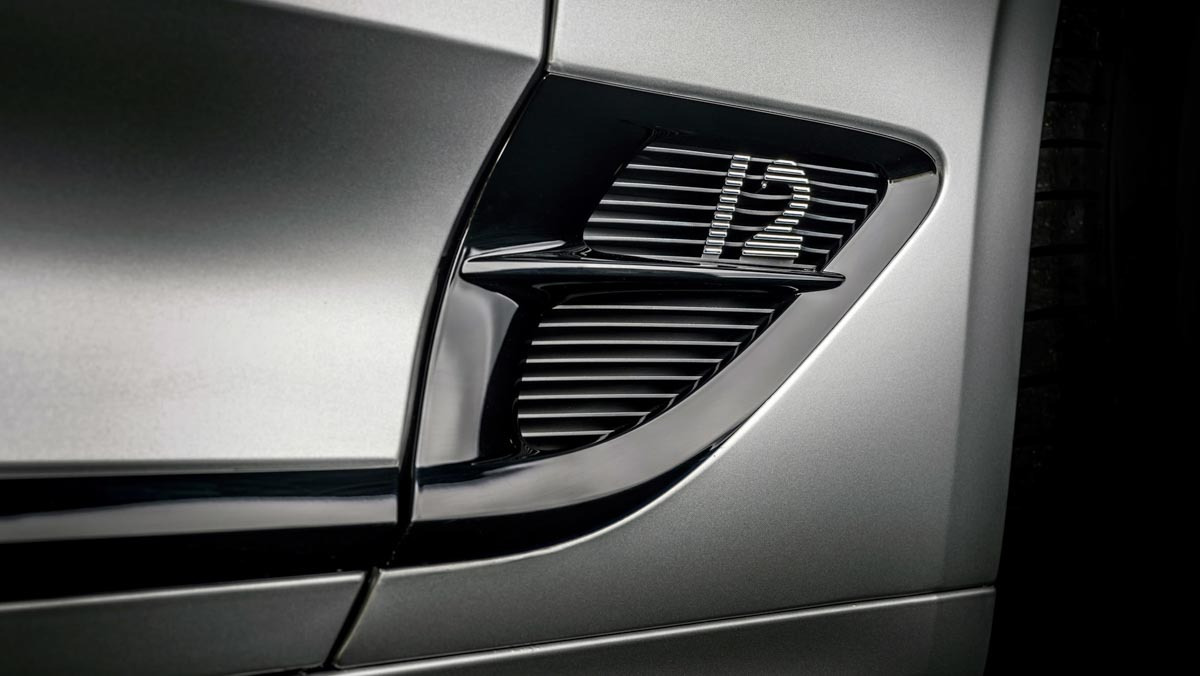 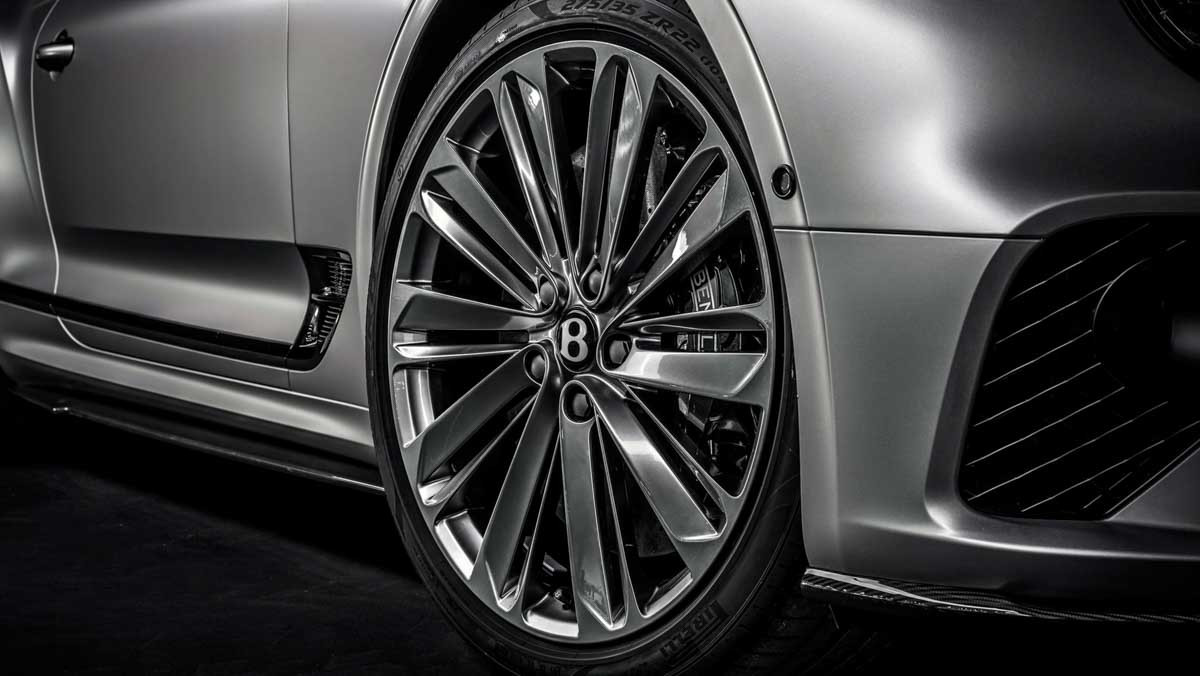 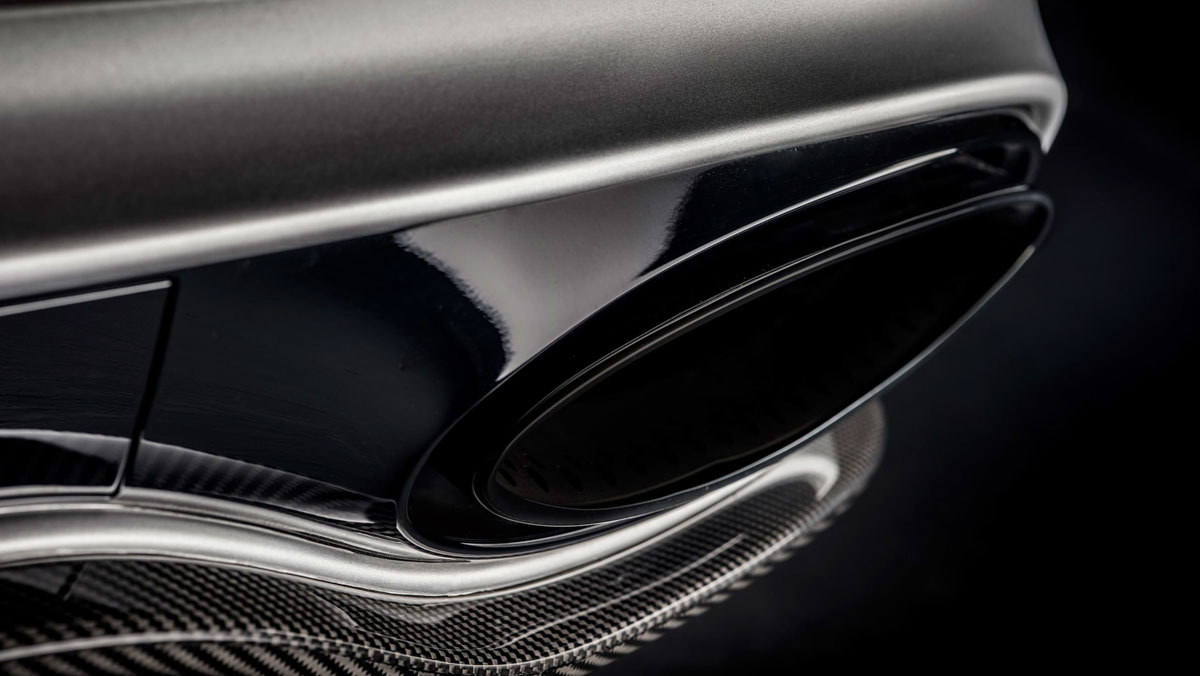 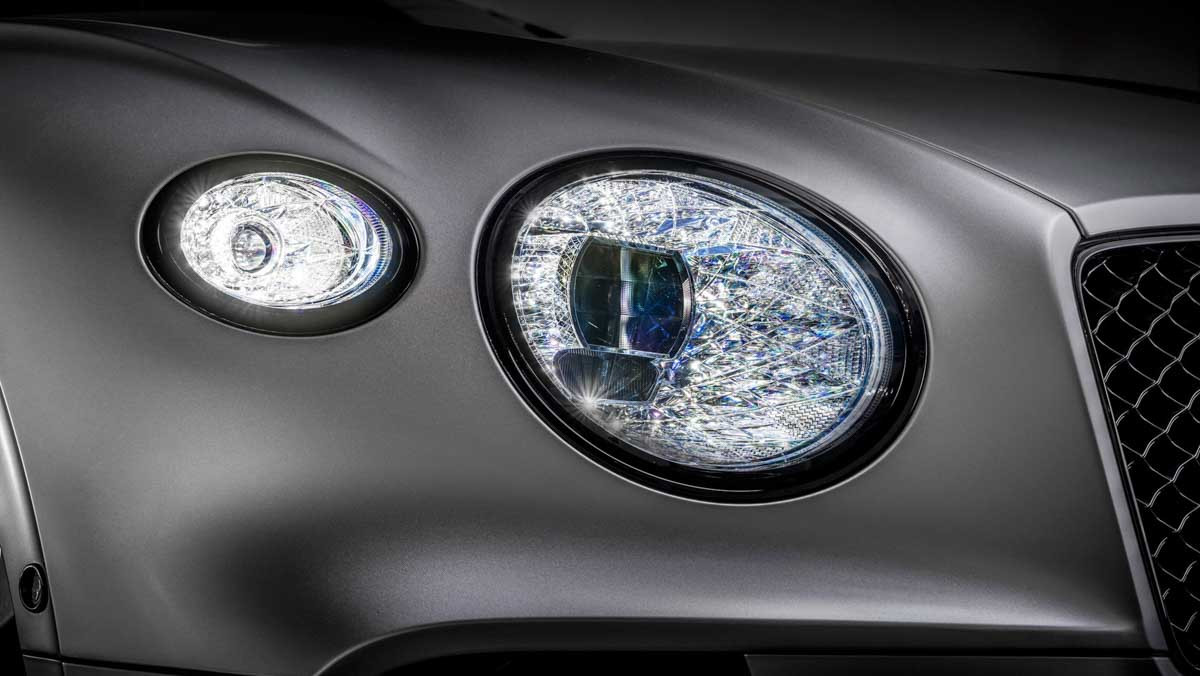 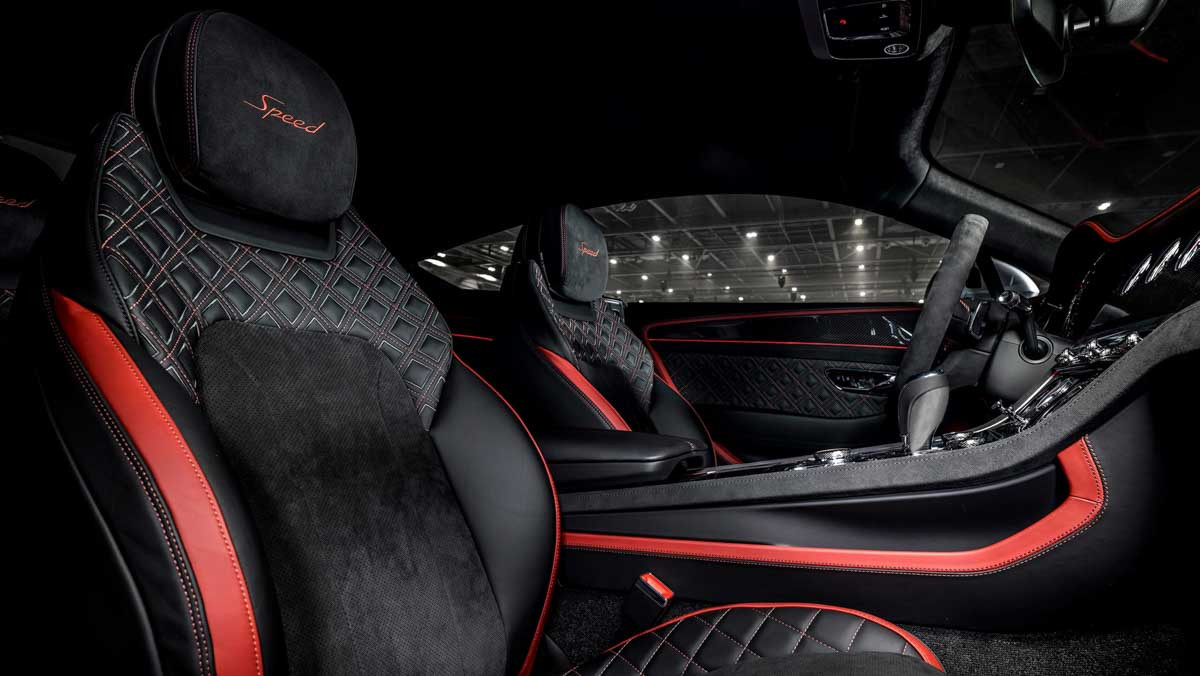 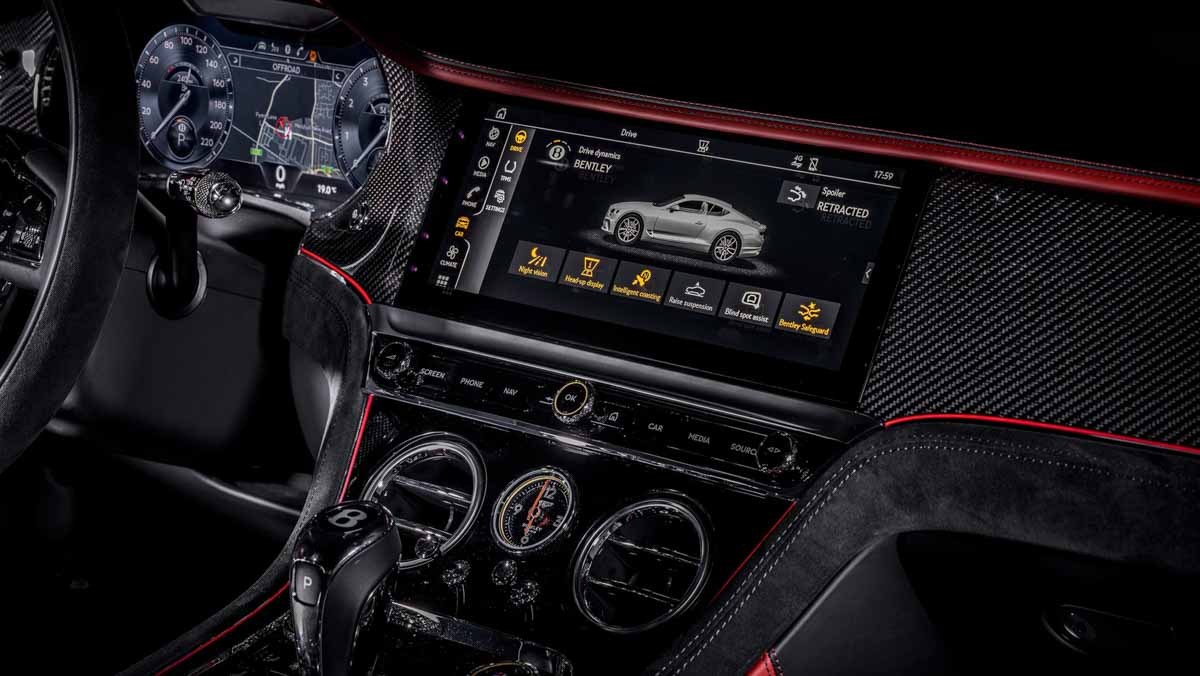 Bentley has revealed its latest range-topping Continental GT model with the return of the Speed. As with the previous generation examples, the new Continental GT Speed features a more powerful version of Bentley’s 6-litre W12 engine and a selection of chassis upgrades and styling changes.

Behind its black mesh grille the twin-turbo 6-litre W12’s power output increases by the smallest of margins from 626bhp to 650bhp (the changes are little more than a software tweak), with peak torque sticking at 664lb ft but now available across a wider rev range.

As a result of the small power bump, the Continental GT Speed will reach 62mph in 3.6sec, 0.1sec faster than the standard GT, and go on to 208mph, a 1mph increase. As far as marginal gains go, these are pretty marginal.

However, thanks to a new electronically controlled limited-slip differential in the rear axle, a first for Bentley, the Speed’s all-wheel drive system has been tuned to deliver a more substantial rear-drive bias than the regular V8 and W12 GT models when Sport mode is selected. Designed to clean up the power deployment across the rear axle, the new diff is also designed to prevent unnecessary slip from the rear tyres and improve composure on the way into and out of corners.

Also new to the latest GT Speed is the fitment of a rear-wheel steering system. Already in use in the Flying Spur, the system works like many others of the type by steering in opposition to the front axle at low speeds to boost agility and in conjunction with the fronts at higher speeds aiding stability.

The Conti’s three-chamber air-suspension system, adaptive dampers and 48V-powered active anti-roll stabilisation systems are all fitted as before, but come with revised calibrations to further sharpen responses. There’s a new set of carbon ceramic brakes available as an option, to, which feature 10-piston front and 4-piston rear calipers. Together, the carbon brake package removes 33kg from the Speed’s unsprung weight compared to the standard steel brakes. Overall weight is up to 2276kg, 32kg more than a standard W12.

Visually, the Speed doesn’t dramatically vary from the standard W12 Continental GT. There’s a subtle use of carbonfibre on the splitter, sills, rear diffuser and lip spoiler, all familiar to the items available in the Mulliner carbon styling package. There is a unique dark silver finish to the brightwork though, and the standard 22-inch wheels are also new. Inside Bentley is offering an optional Alcantara trim package and a bespoke dark-tinted turned aluminium dash fascia, but all can be specified to any one of Bentley’s typically wide pallet of colours and materials.

Bentley has yet to confirm prices of the new Continental GT Speed, but it should be priced at around a small premium to the current Continental GT W12 which currently starts at £159,900. It’s also expected that Bentley will reveal both a Continental GT Convertible and Flying Spur in Speed variants offering a similar combination of upgrades later this year.