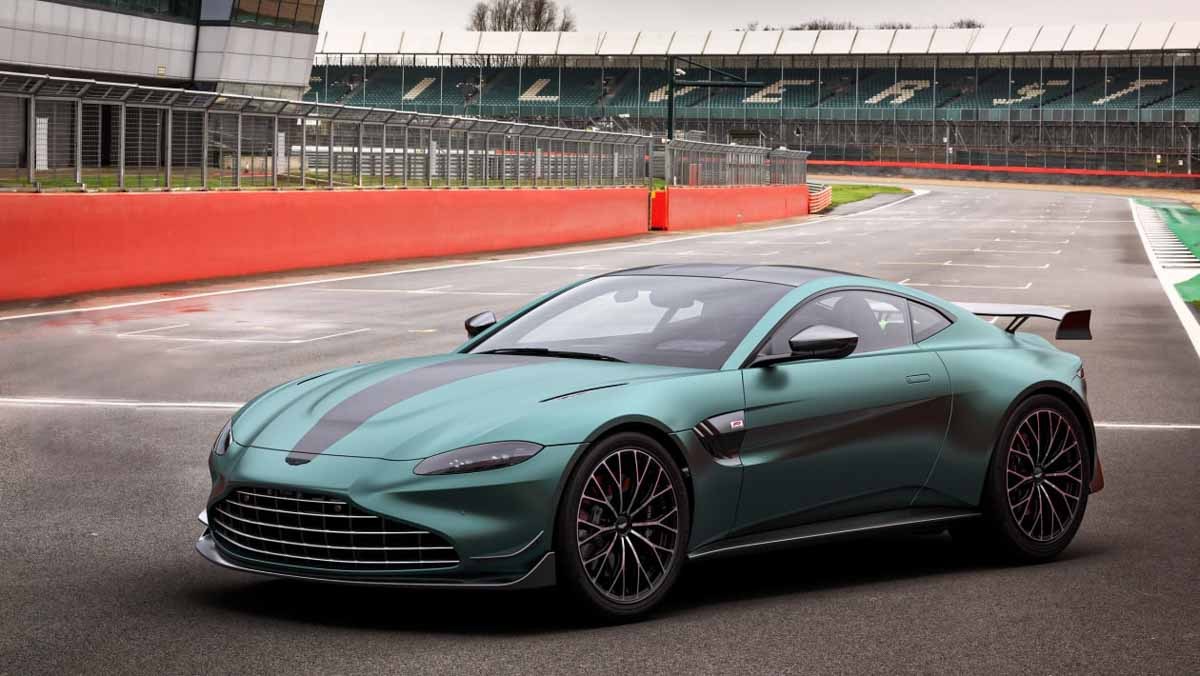 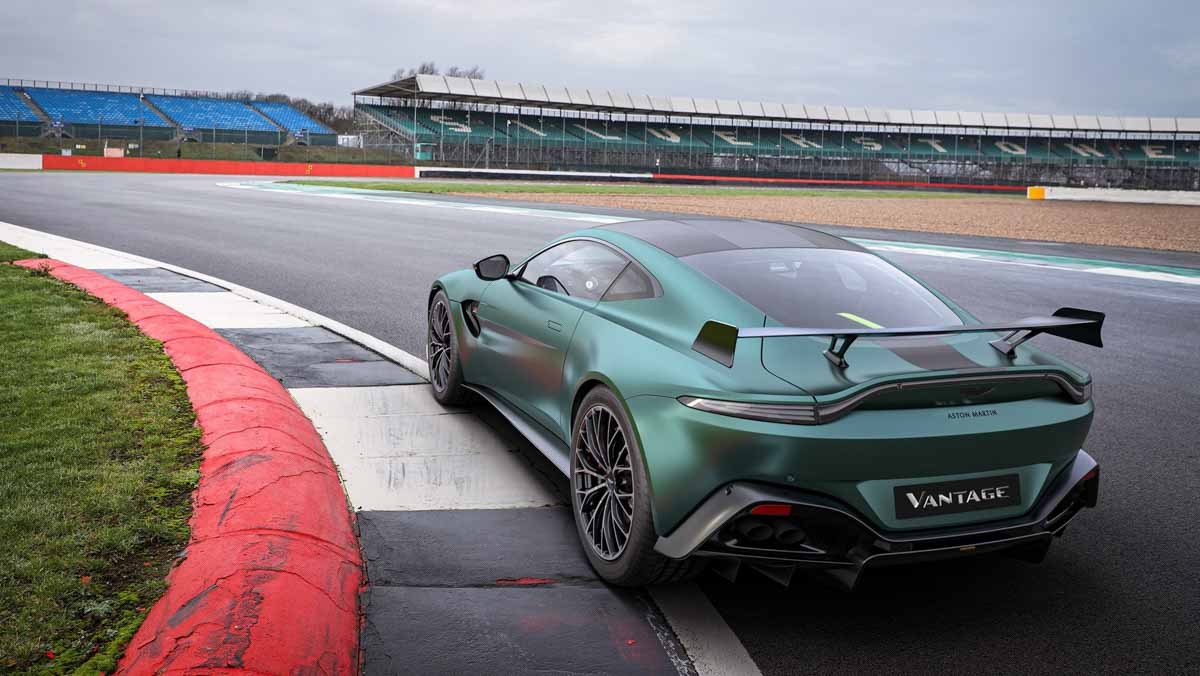 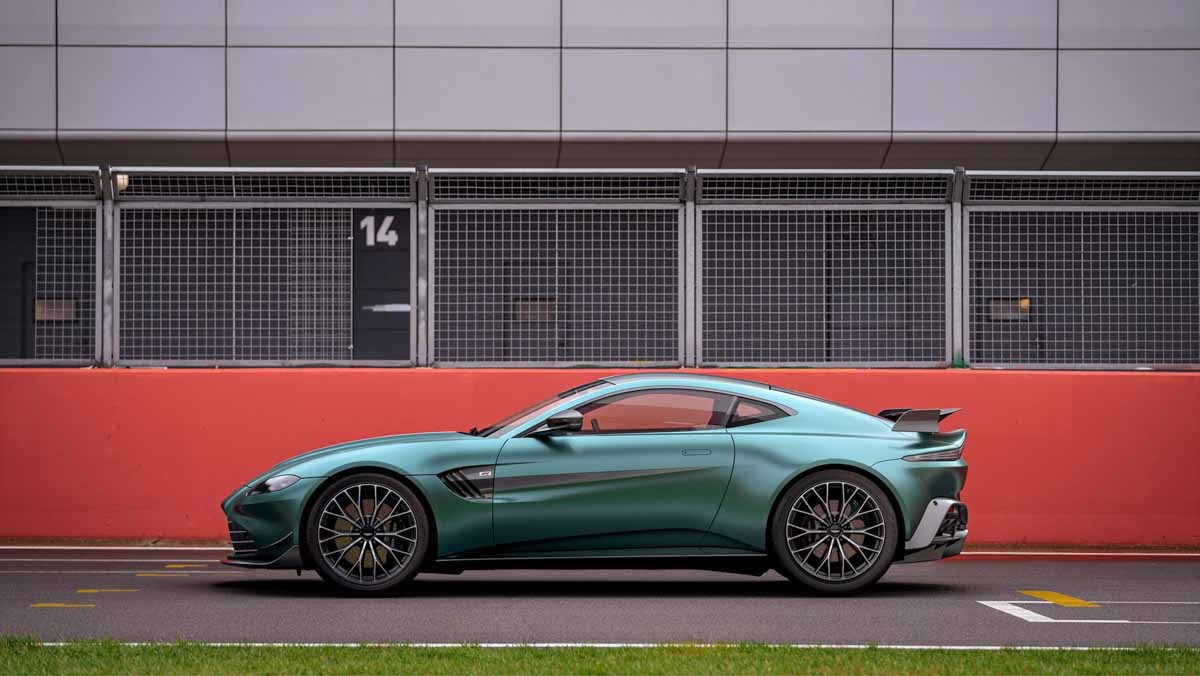 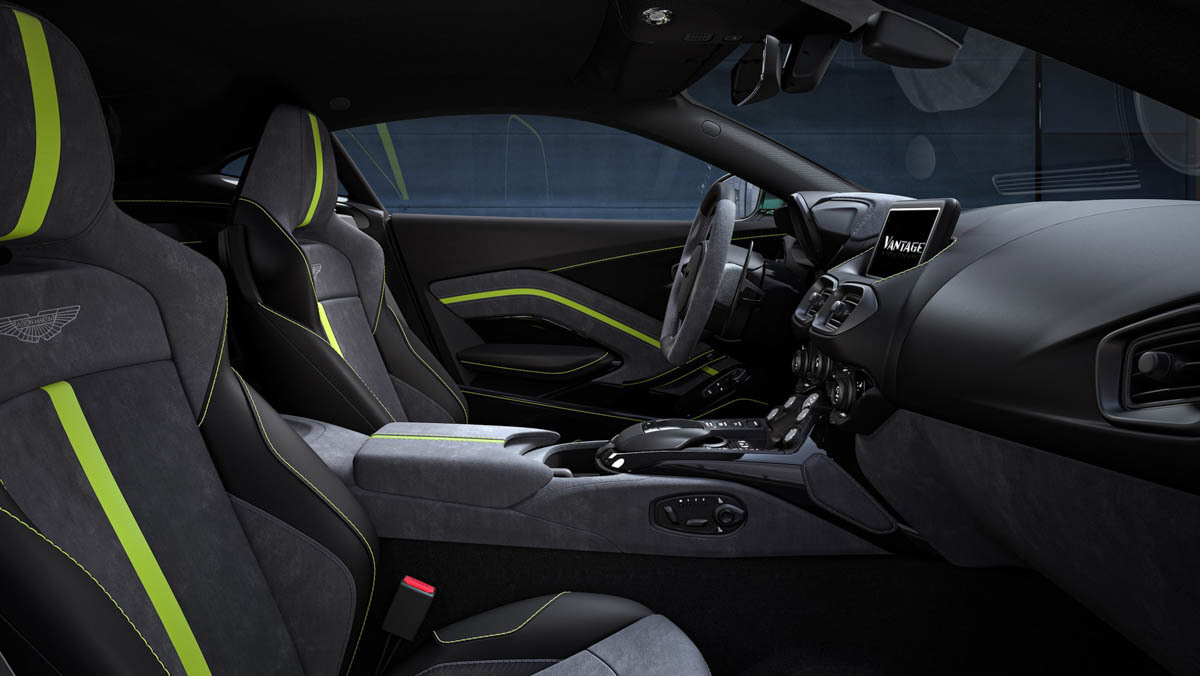 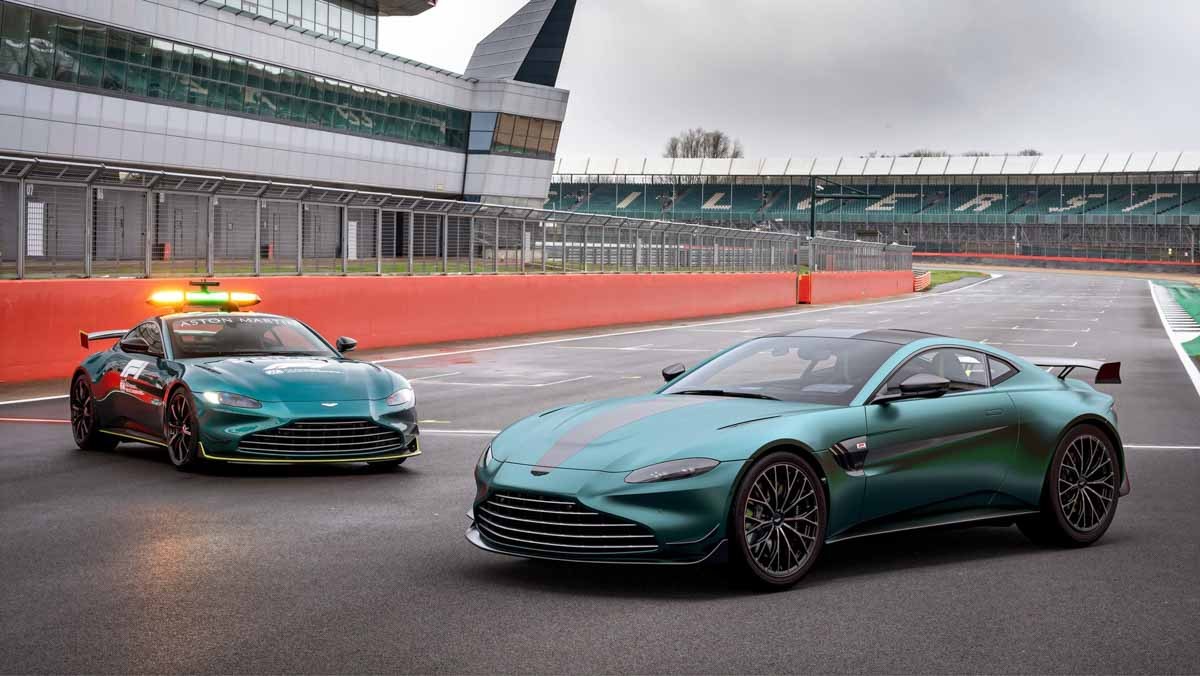 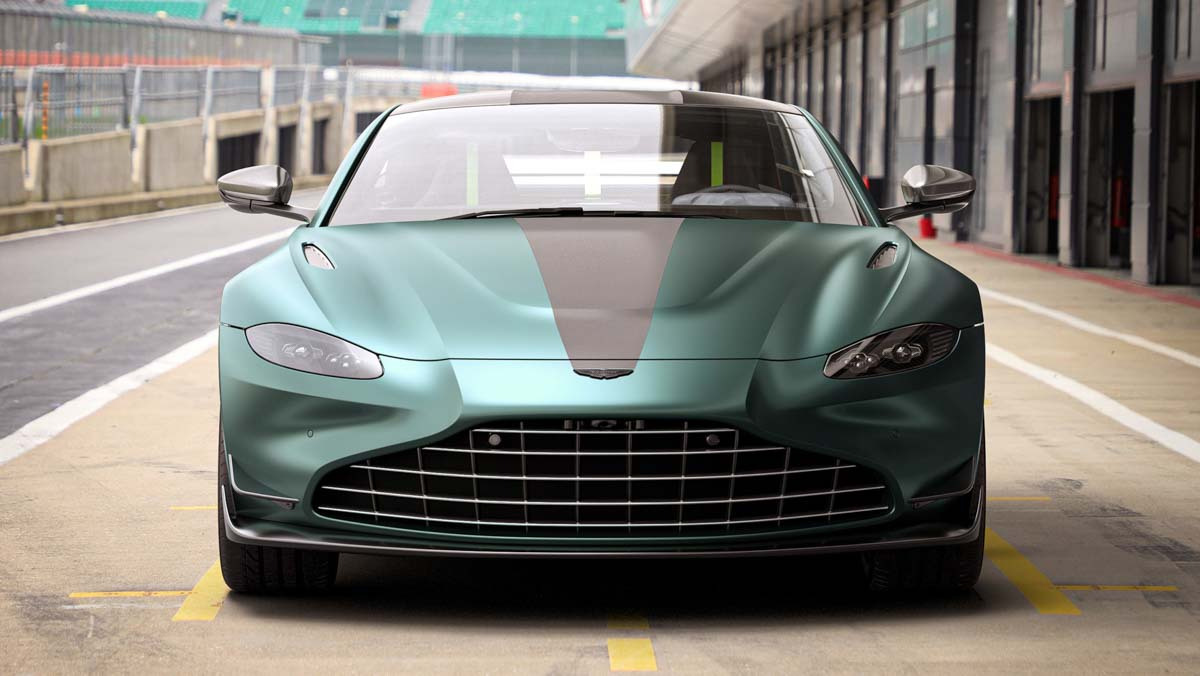 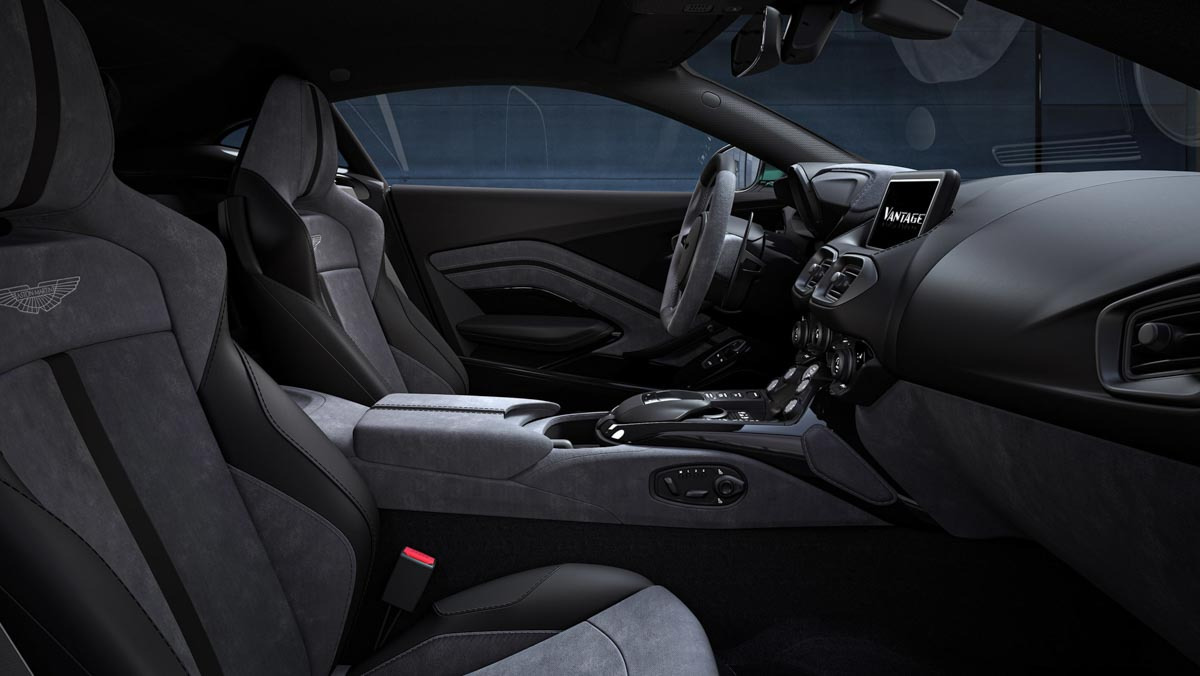 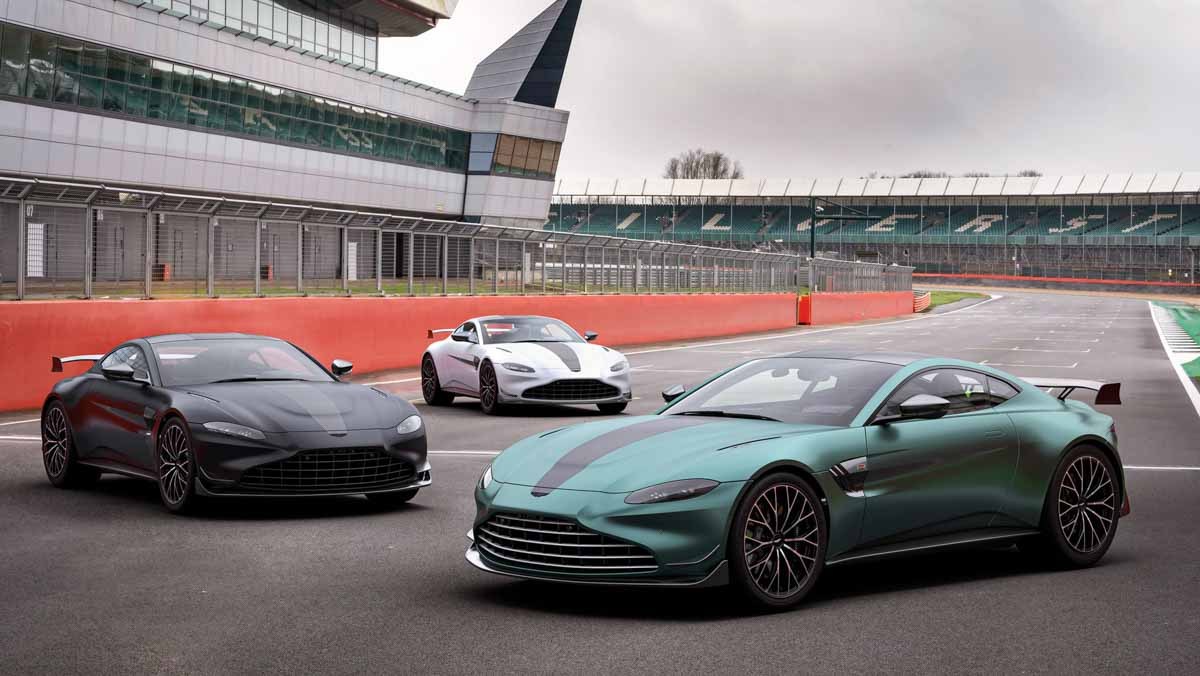 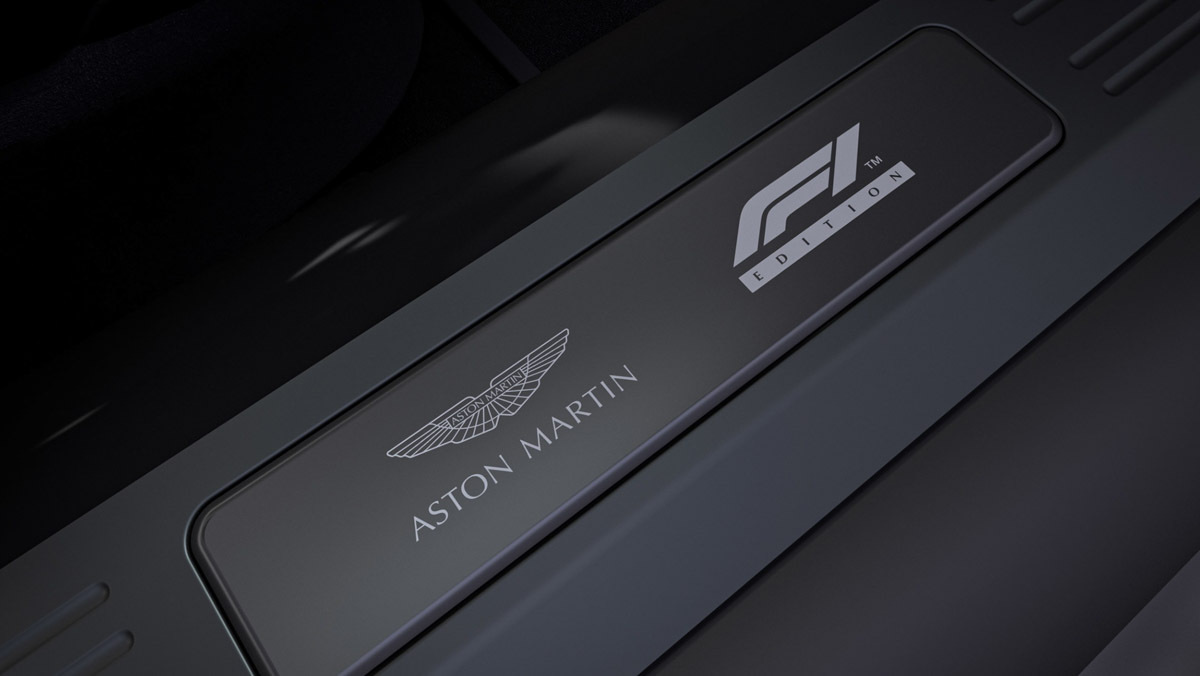 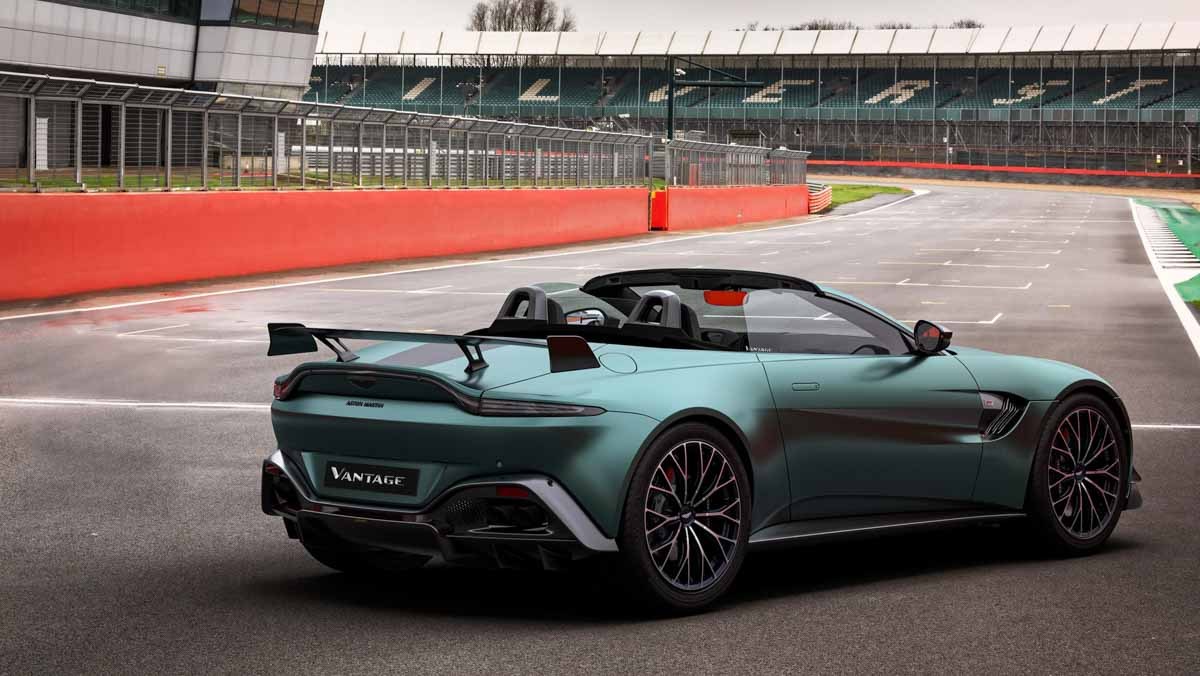 Aston Martin has revealed the new Vantage F1 Edition coupe and Roadster, a faster and more focused version of its V8-powered inspired by the 2021 F1 safety car. The reveal coincides with the launch of Aston Martin’s new F1 team, and is the first direct correlation between the racing operation and a production model available to the public.

The Vantage F1 Edition is more than just a stickers and stripes special edition as it has both more power and a revised chassis compared to the standard 503bhp Vantage coupe. The AMG-sourced twin-turbocharged M177 4-litre V8 engine is inherently the same, but features a 25bhp increase over standard to produce a total of 527bhp. Peak torque is unchanged at 505lb ft, but is available over a wider rev band than before.

The F1 Edition is specified exclusively with an eight-speed automatic transmission, and as such retains its electronically controlled limited-slip differential, rather than the mechanical item found in Vantage models fitted with the seven-speed manual. There’s also a new set of 21-inch alloy wheels wrapped in bespoke rubber that has been designed specifically for the F1 Edition by Pirelli.

As for the chassis, Matt Becker and the dynamics team have fitted a selection of structural upgrades to the underbody around the front suspension, creating a more rigid baseline for the steering and damping to then be calibrated. There are new dampers to better control vertical body movements without deteriorating ride quality, while a higher rear spring rate has been introduced to complement the new front-end setup. This, says Aston Martin, increases both rear stability and traction, especially over bumps.

To coincide with these changes under the skin, Aston Martin has fitted a totally redesigned aero package to the car, with a new front splitter, sills, dive planes and underbody turning vanes plus a stacked rear wing. These elements are aerodynamically balanced across both axles, and together generate up to 200kg of downforce at top speed. The additions sit alongside the Vantage’s existing vaned grille option, rather than the original mesh design.

The F1 Edition’s colour palette is also inspired by the F1 safety car, featuring the same hue of Aston Martin Racing Green in either a gloss or matt finish. There are also Jet black or Luna white colour options, and all include a dark grey set of graphics on the body and aero appendages. The interior features a restrained combination of black and charcoal leather and Alcantara trim elements, but there are contrasting highlights available in four different colours.

The Vantage F1 Edition will commence deliveries in May this year priced from $196,000, around $30,000 more than standard. This is also due to be just the first of many new variants in Aston Martin’s range moving forward in the short-to-mid term. New Aston CEO Tobias Moers has already confirmed an expansion of all the brand’s current model lines, including the new DBX SUV, to help increase sales of its current products before the next generation of Aston sports cars arrive in a few years.