Bentley has revealed its latest limited-run model by Mulliner, designed to showcase its new design language for its EV future 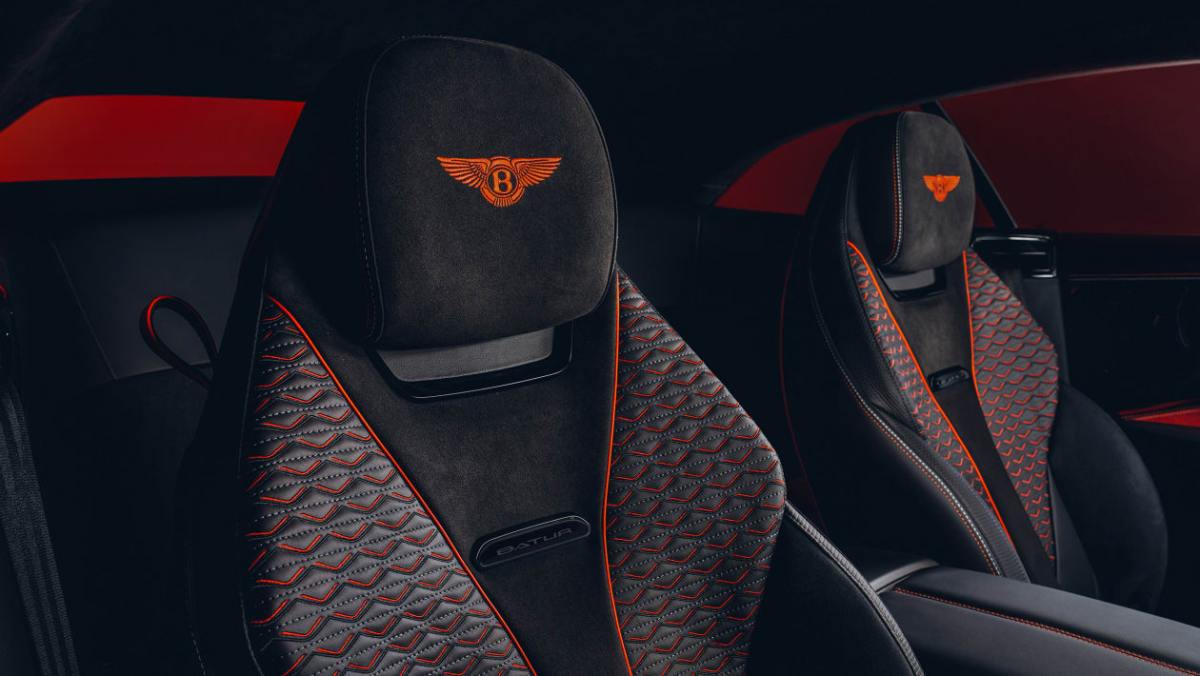 Sadly this isn’t the new Bentley Continental GT with a swooping new look that single handedly removes much of the bulkiness and heft from the current car. Rather, it’s the latest project from the firm’s Mulliner division, the same folk that crafted the open-top Bacalar, and provides a glimpse as to what the first all-electric Bentley will look like, as well as providing a suitable platform to bid farewell to the company’s W12 engine. It’s called the Batur and only 18 will be built at $1.94 million a pop.

Beneath the bespoke bodywork are the underpinnings of a GT Speed, with three-chamber air-suspension, 48-volt electrical architecture and anti-roll system, four-wheel steering and an electronic rear-differential. Of course, there’s also the behemoth of a 6-litre, 12-cylinder turbocharged engine, which with new turbos, intercoolers, intake system and a 3D printed titanium exhaust now produces 730bhp and 738lb ft of torque, considerably up from the Speed’s 650bhp and 664lb ft. There’s a few more years left in the W12 before it falls foul of emissions regulations, so don’t bet against this state of tune arriving in a regular Conti GT for a final hurrah.

Back to the Batur, which is the first Bentley to arrive under the watch of design director Andreas Mindt, who joined the company at the start of 2021. Mindt might have been brought in to lead Bentley’s design transformation into a manufacturer of luxury EVs, the first of which will arrive in 2026 as an all new model joining the company’s current line-up, but he also was instrumental in the Batar’s clean, lithe look.

There are of course design themes the Batur works to, which are (no sniggering at the back): “resting beast stance”, “upright elegance” and “endless bonnet”. Taking the first of these, it means the Batar is designed to appear like it is sat on its rear wheels and haunches. The second of these themes focusses around the car’s grille, providing the opportunity to modernise and update the Bentley face, making it more upright in the process. Finally the “endless bonnet” philosophy, created to move as much mass of the car to the rear and assist in creating a clean, single flowing shape.

Under studio lights it’s a striking design, bringing a freshness to Bentley’s look that, without the need for flicks, wings and aero tricks, also creates a more athletic aesthetic. There’s a hint of Aston Martin Vantage Zagato across the rear, but that’s no bad thing, the profile is one of a low set car that doesn’t require visual tricks or graphics to create such an illusion. At the front the team has done a remarkable job of creating a less imposing appearance of the current cars while integrating key elements such as the mesh grille that marks it out as a Bentley.

Inside is a materials-fetishes delight. Gold is used for the driver mode controls, the soundwaves of the W12 are etched within the dash facia, low-carbon leathers and sustainable tanning are used throughout along with natural fibre veneers. As with the outside, the interior colours and detailing is left to the customer’s imagination.

For years Bentley has been chasing a younger audience, and while only 18 customers will take delivery of a Batur if as many elements of its exterior design can be carried over to the current and next generation of Bentleys it will take a big leap in reaching those sought after youngsters.