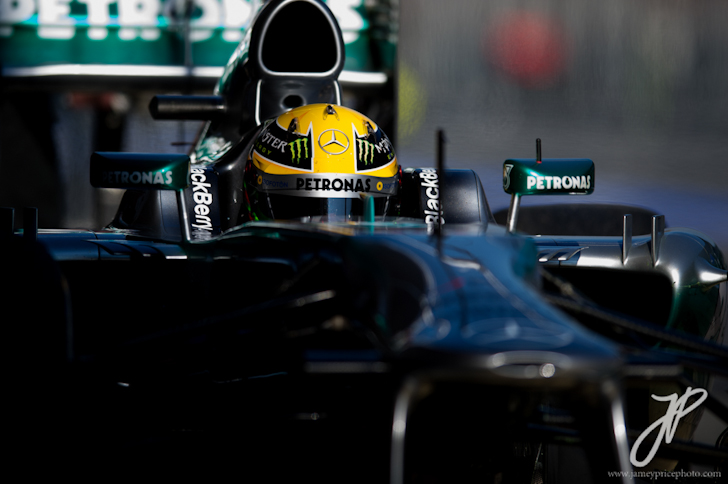 It’s very much pastures new for Lewis Hamilton as his career-long relationship with McLaren comes to an end in 2013. Still wearing silver colours and powered by a V8 from Stuttgart, the Brit life afresh with Mercedes. The likelihood of the team battling for victory at the front is still in doubt (even Hamilton himself has admitted following pre-season testing that this seems unlikely). But a chance to blow the cobwebs away may yet give the 2008 world champion the drive he needs to recreate performances like Melbourne in ’07 (his debut), Silverstone in ’08, and Austin ‘12. Albeit slightly further down the grid. 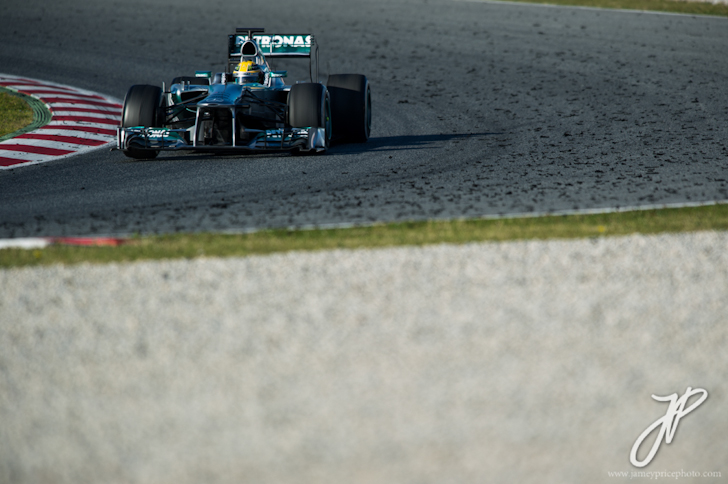 For Nico Rosberg, his eyes – as are new company execs Niki Lauda and Toto Wolff – are locked firmly on victory lane. An early challenge from former teammate Michael Schumacher aside (who now departs the sport for a second time following a less than lucrative series return in 2010), Rosberg was dominant in China last year to secure his first grand prix victory and the Mercedes’ first in 57 years. Bizarrely, there would be only one further podium for Rosberg in the remaining 17 Grand Prix as Mercedes slowly fell behind Lotus in the development race.

The team’s new F1 W04 boasts a new five-element front wing design and pullrod rear suspension in an effort to improve tyre life. That long-awaited second victory is certainly not out of the question, and with a brand new teammate also out to prove a point, Rosberg may yet find having his former Formula Three sparring partner across the garage a mixed blessing. 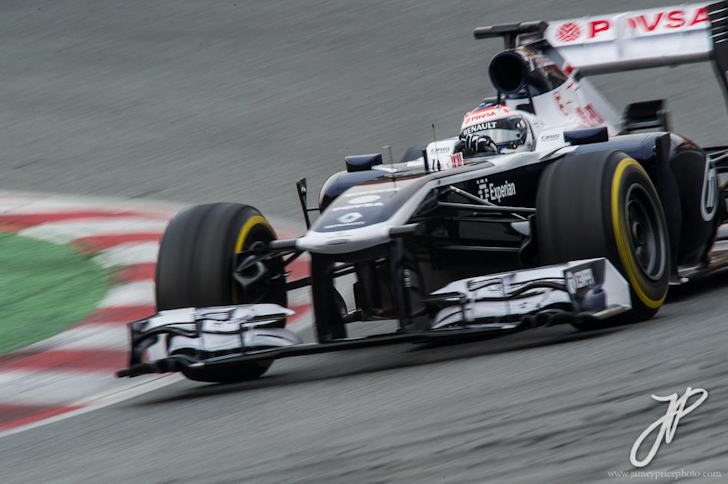 Pastor Maldonado would perhaps have been forgiven for thinking that he had nothing further to prove as he stood atop the Barcelona podium last year, Williams’ 114th victory in his pocket and Fernando Alonso’s Ferrari beaten fair and square into the runner-up spot. But memories of Australia ’12 (crash), Valencia ’12 (crash) Belgium ’11 (road rage), and even the ill-fated demonstration run on home turf in Caracas are still fresh. And though Williams enjoyed its day in the Spanish sun (the garage inferno aftermath notwithstanding), fifth in Abu Dhabi was as good as it got for Maldonado thereafter. The former GP2 champion has the speed. Year three is about polishing out the recklessness, or he and his Venezuelan bolívares could both be out on their ear. 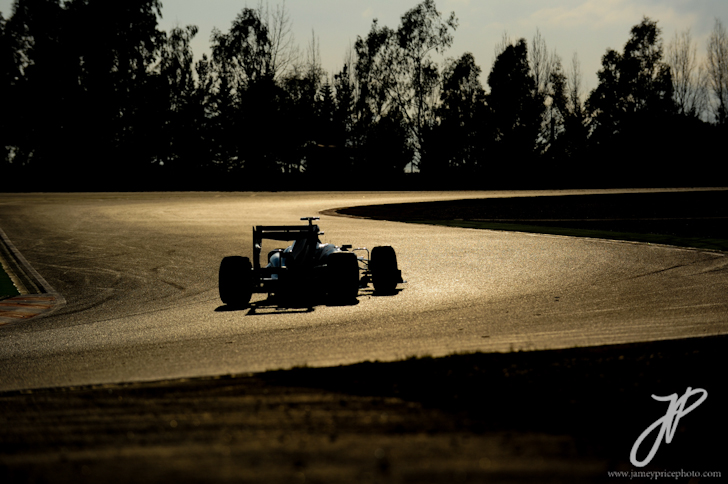 The last driver to replace a Senna at Williams was David Coulthard, who despite a couple of rocky starts was able to bag points at most rounds and even secure a podium. Newboy Valtteri Bottas already has the pressure of solid Friday free practice running on his shoulders (that’s to say nothing of championship success from countrymen Mika Hakkinen, Keke Rosberg and Kimi Raikkonen). The former GP3 champion will be looking to fly out the blocks in Australia to prove that Williams’ faith in voting against retaining Bruno Senna and his Brazilian bank balance was the right call. And with the 80 percent brand new FW35 – including a new 3200km tested gearbox, rear suspension, radiator, exhausts and floor – he stands a fair chance of doing so.

Ferrari, Lotus, Force India and Marussia in PART TWO of our SEASON PREVIEW