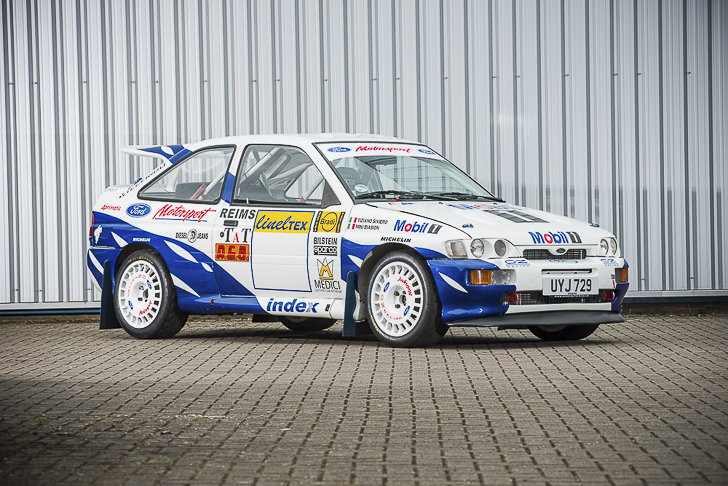 The Escort name has adorned more than 20 million Fords since it was first introduced in Europe in 1968, and it even made an appearance in the ‘50s as a variant of the Squire. In 1981 the US started boosting the numbers with its own version, although let’s face it, the European models were much more fun, with names like Cosworth, Mexico and RS200 adding spice to the line-up. The name is now back in China, on the back of small budget car based on the Focus.