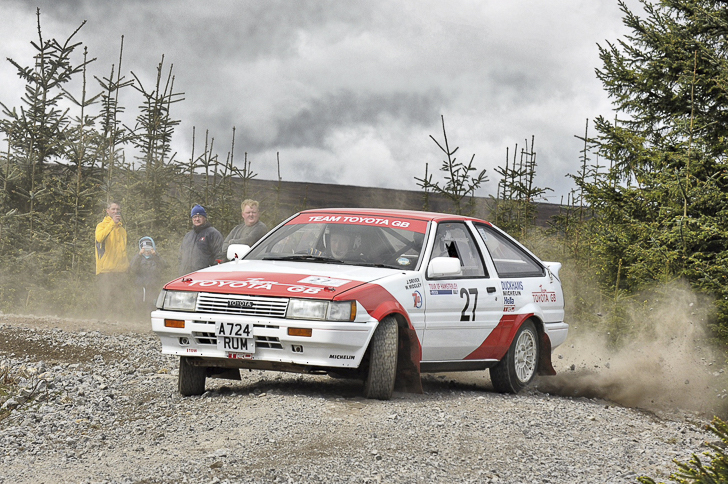 Sitting atop the throne since 1997, the Toyota Corolla. Since 1966 it’s been a global powerhouse, becoming the best-selling car worldwide by 1974 and by 2013 had sold 40 million units. We suspect it’s considerably higher than that now, as Toyota are shifting around a million a year. There have been 11 generations over the years, and today the Corolla is built in no fewer than 12 different countries. We’ll take our in rally flavour, please.