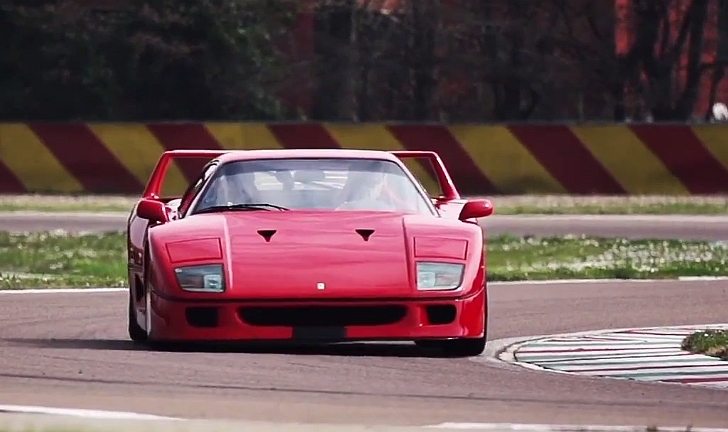 Luke Huxham’s awesome Ferrari F40-in-the-snow video sent us on a long path of F40 video binging this week, so for Throwback Thursday we thought we’d share a nugget of awesome that we uncovered.

This video dates back to the mid-‘80s, when the F40 was the hottest new supercar on the block. Even then it was clear that the new machine was destined to be a classic, as Motor Week found when it visited Ferrari HQ in Maranello and was given plenty of time to hustle. The F40 made short work of the Ferrari test track at Fiorano, and looked more than adept at handling the hills around Maranello. The team even found time to try and kill some cyclists.