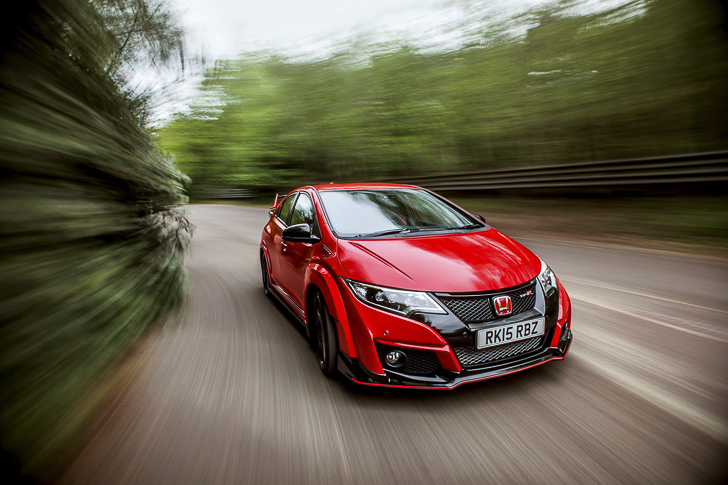 More success for Honda, with more than 19 million Civics shifted since it was first introduced in 1972. It was the car that opened up the world for Honda, once again proving a bit hit in North America. It’s now on its tenth generation, but has gone by many names in different markets and the Civic name has been plastered on quite a few models that veer away from the standard car – witness the Del Sol, Ballade and CRX, for example.