The supersized luxury SUV is well built and has a fantastic powertrain, but isn’t quite the S-class in the sky Mercedes might want you to believe it is 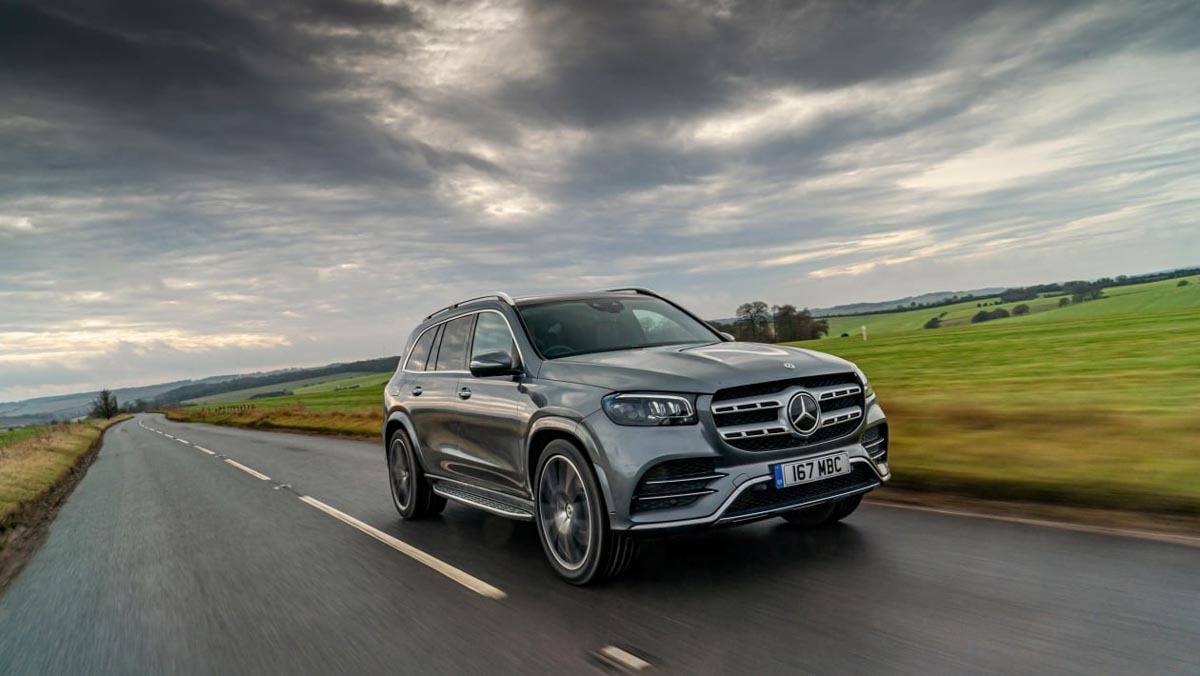 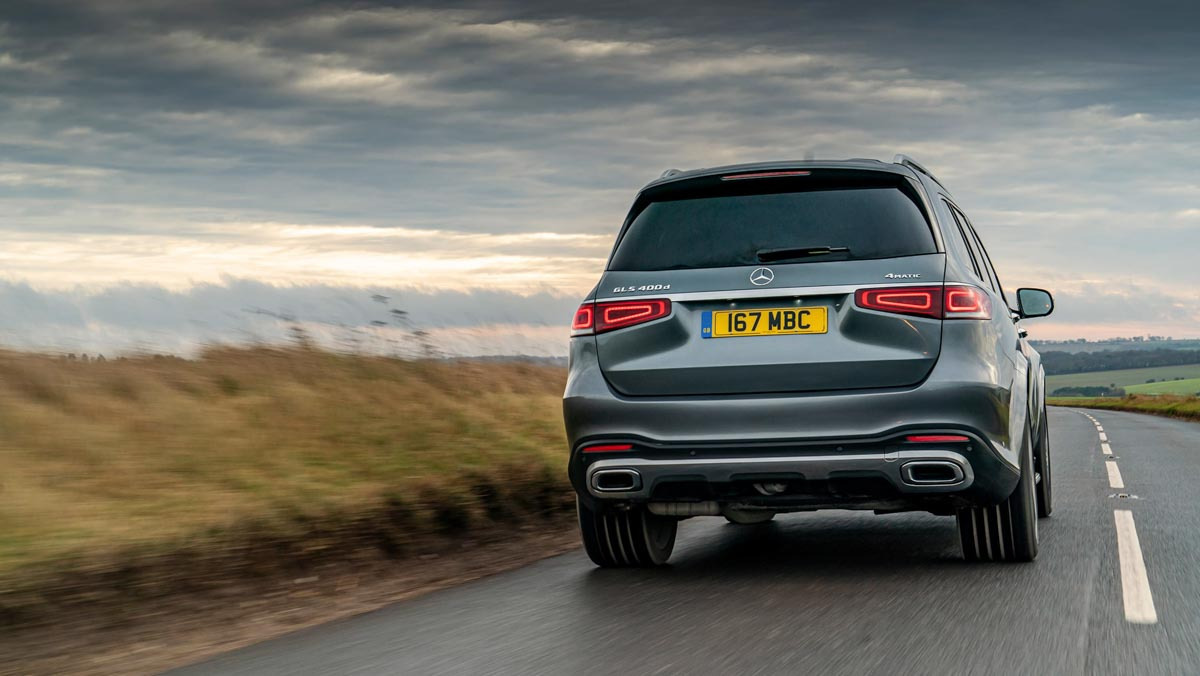 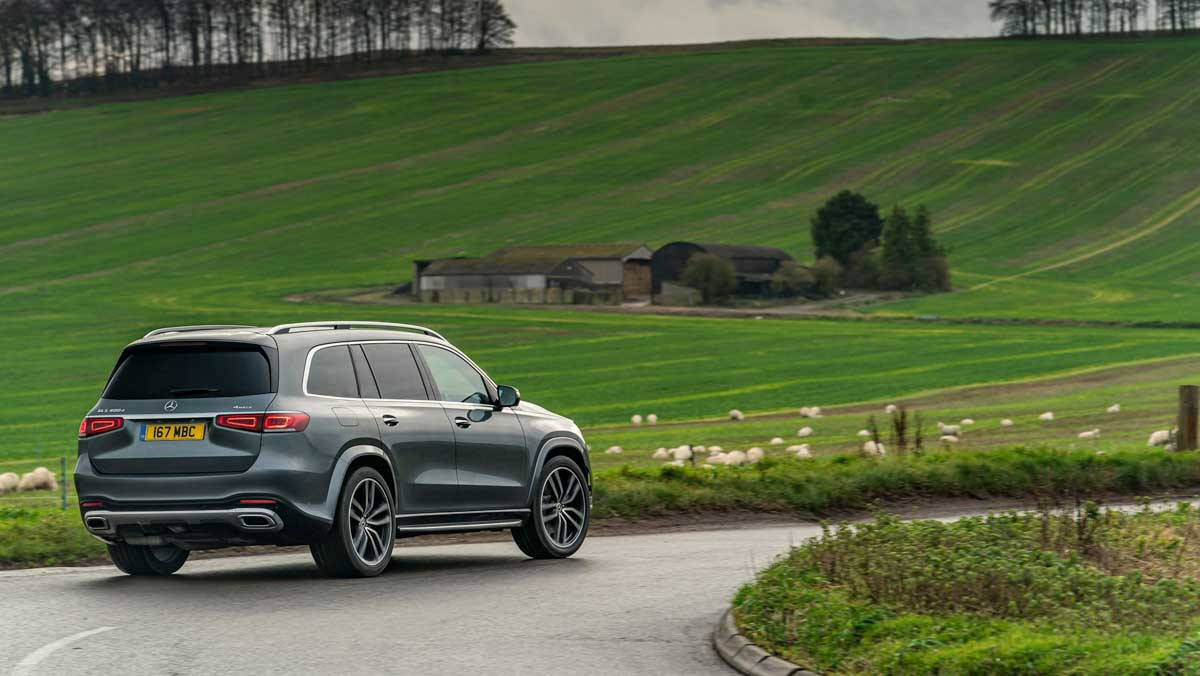 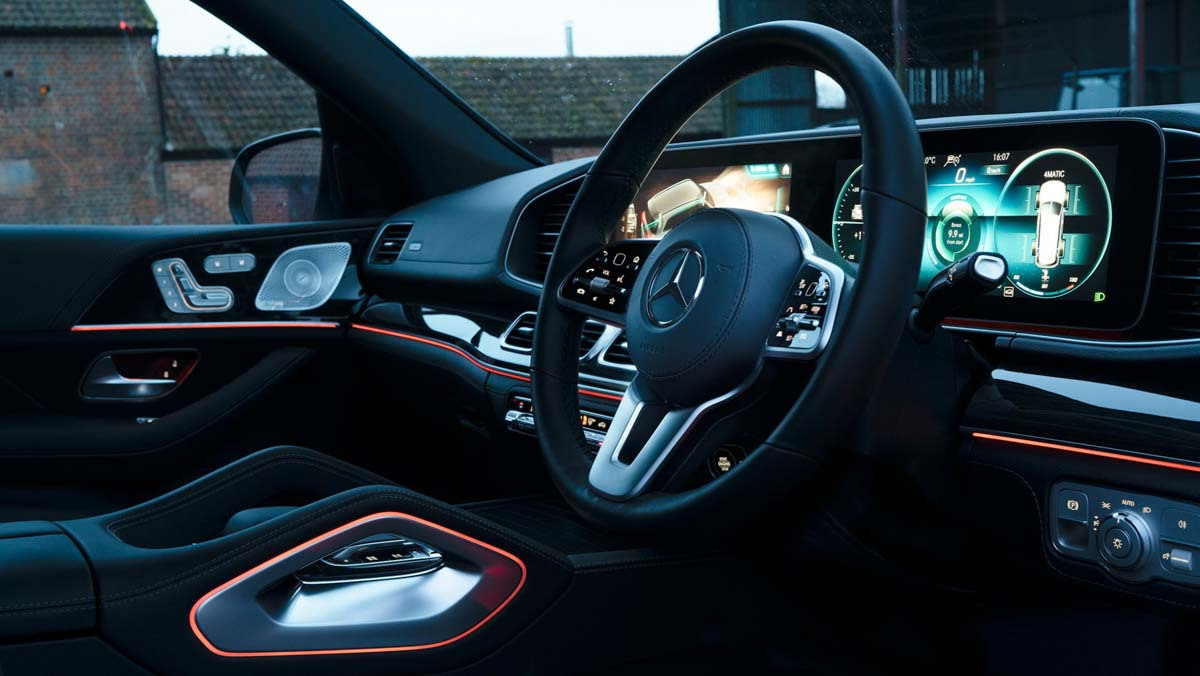 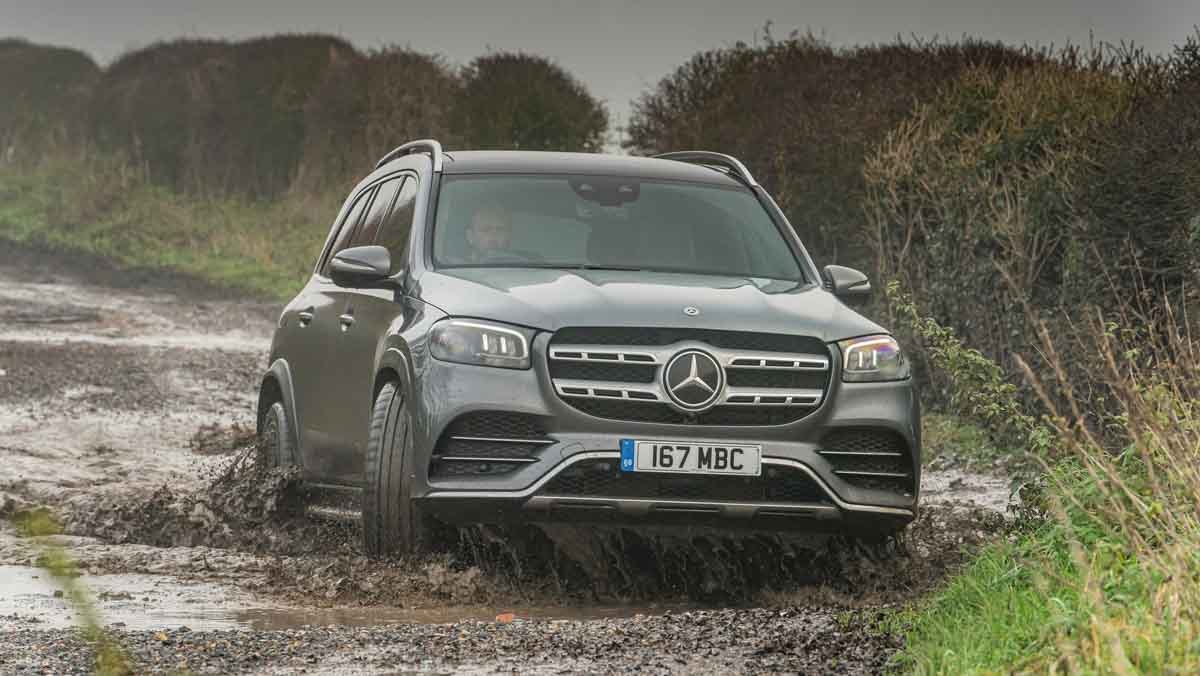 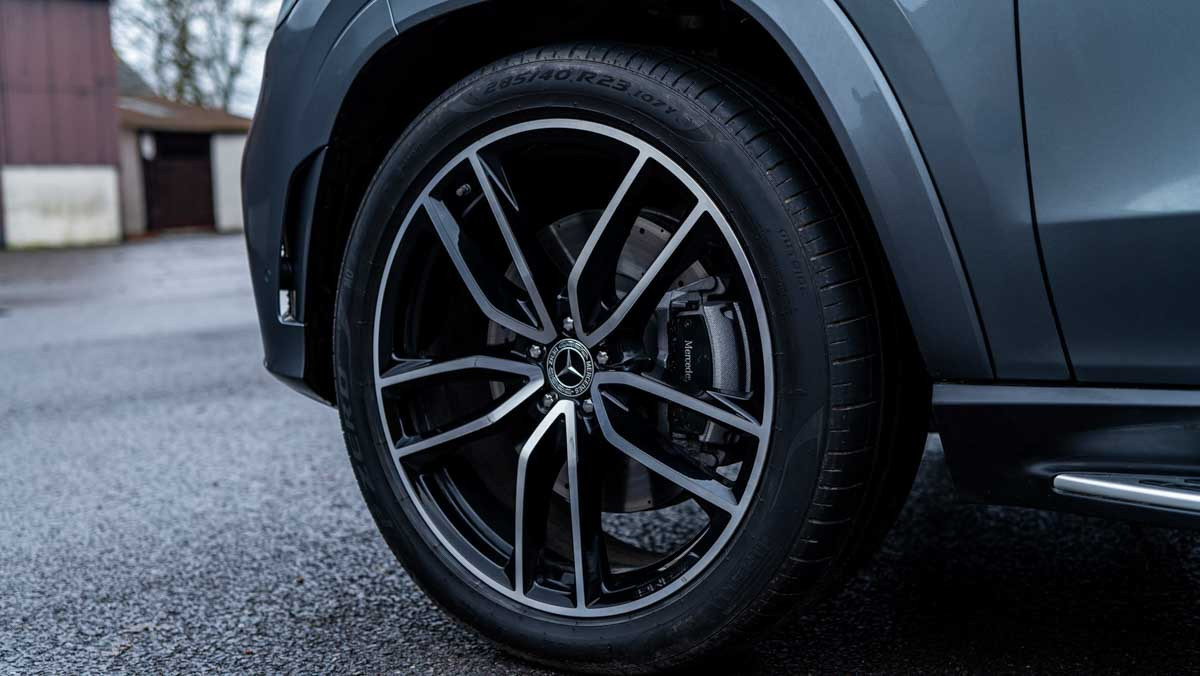 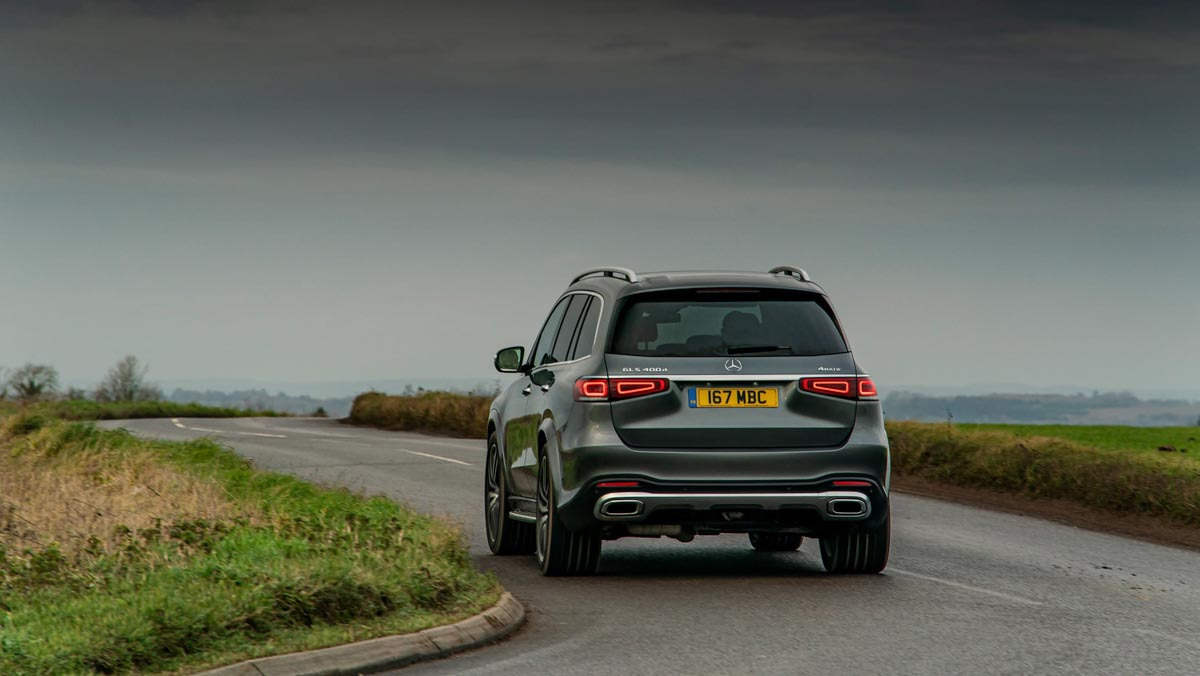 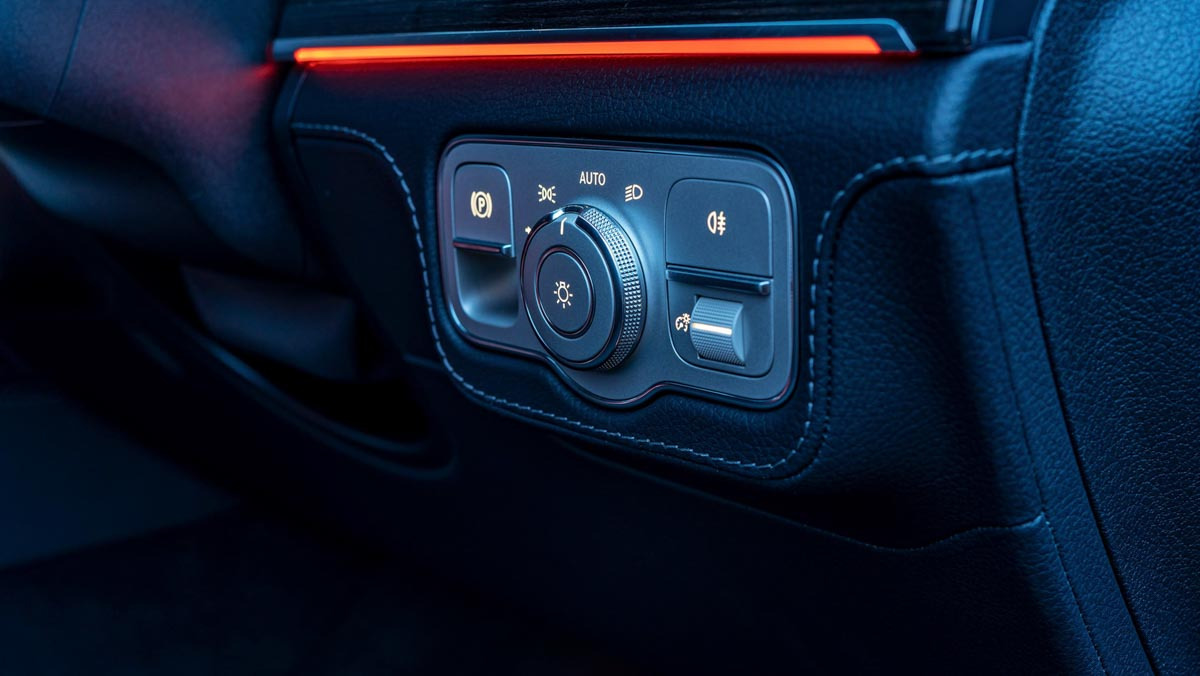 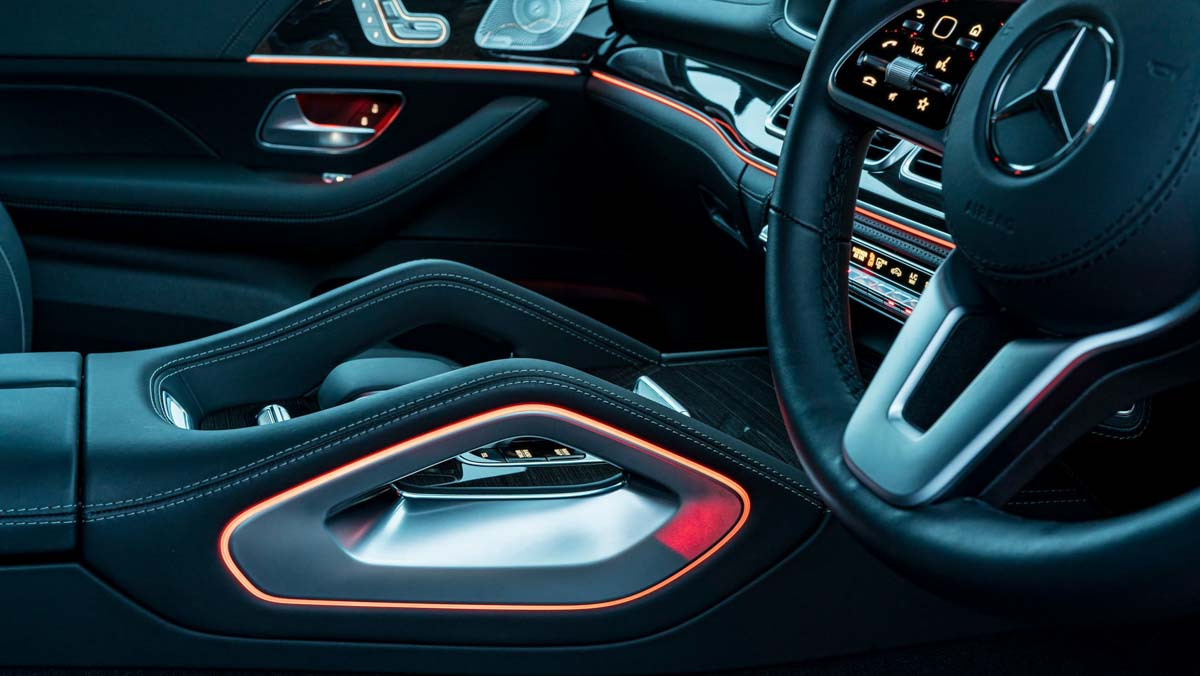 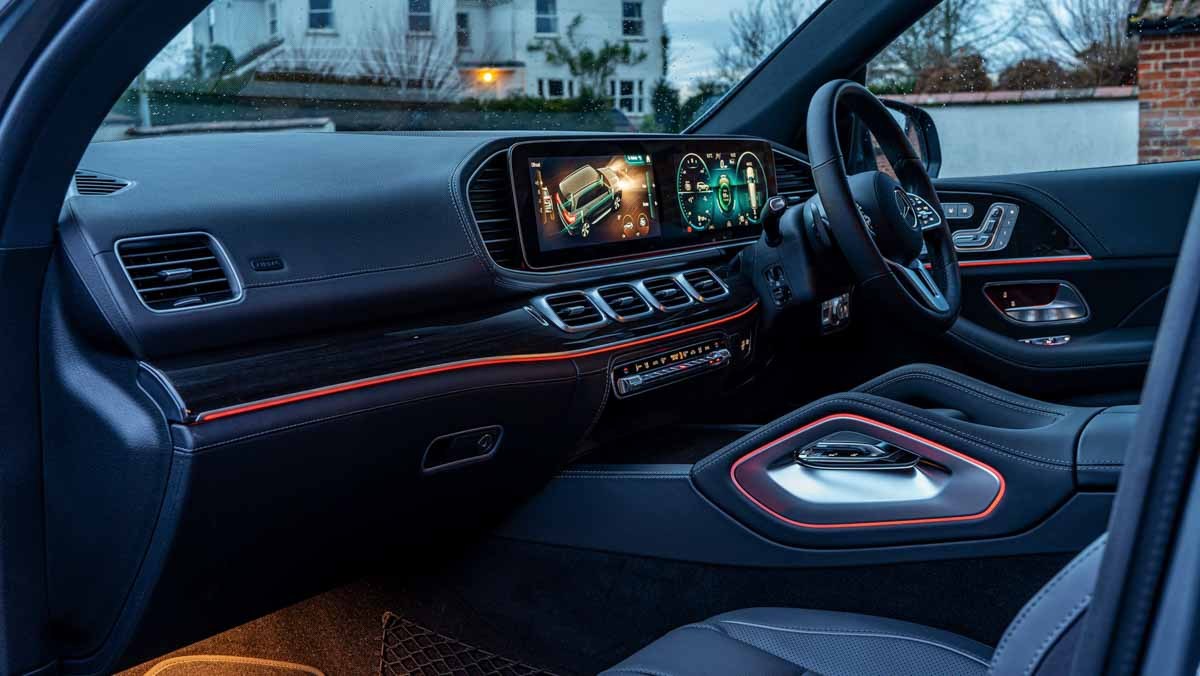 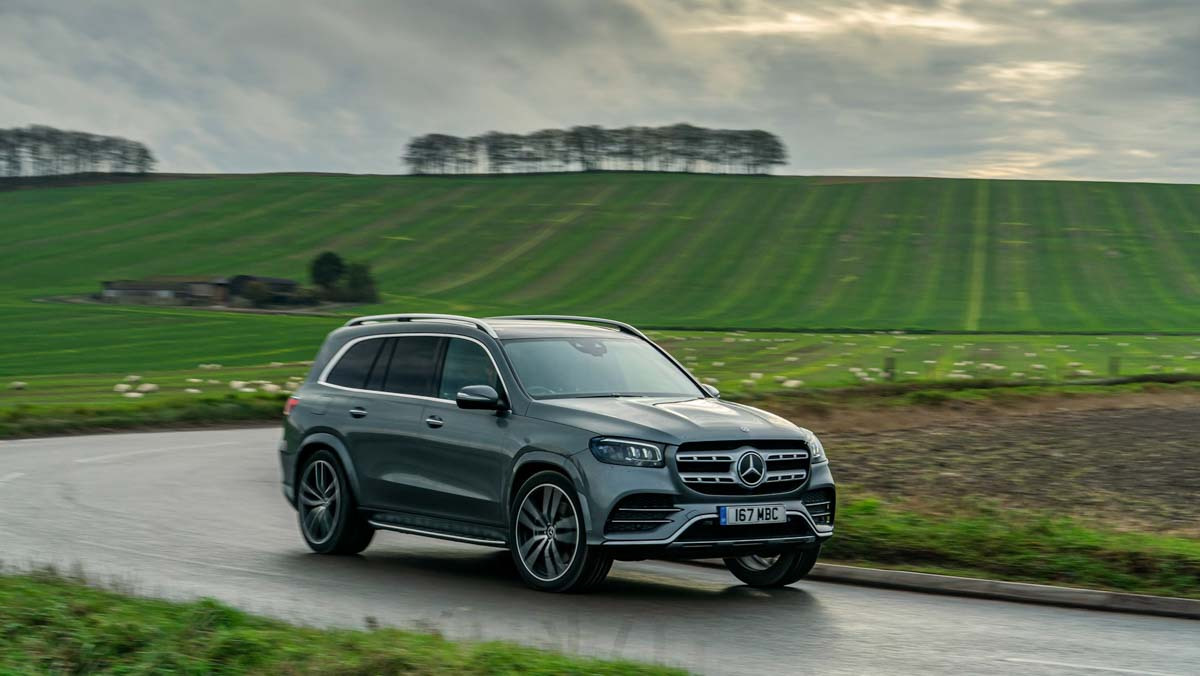 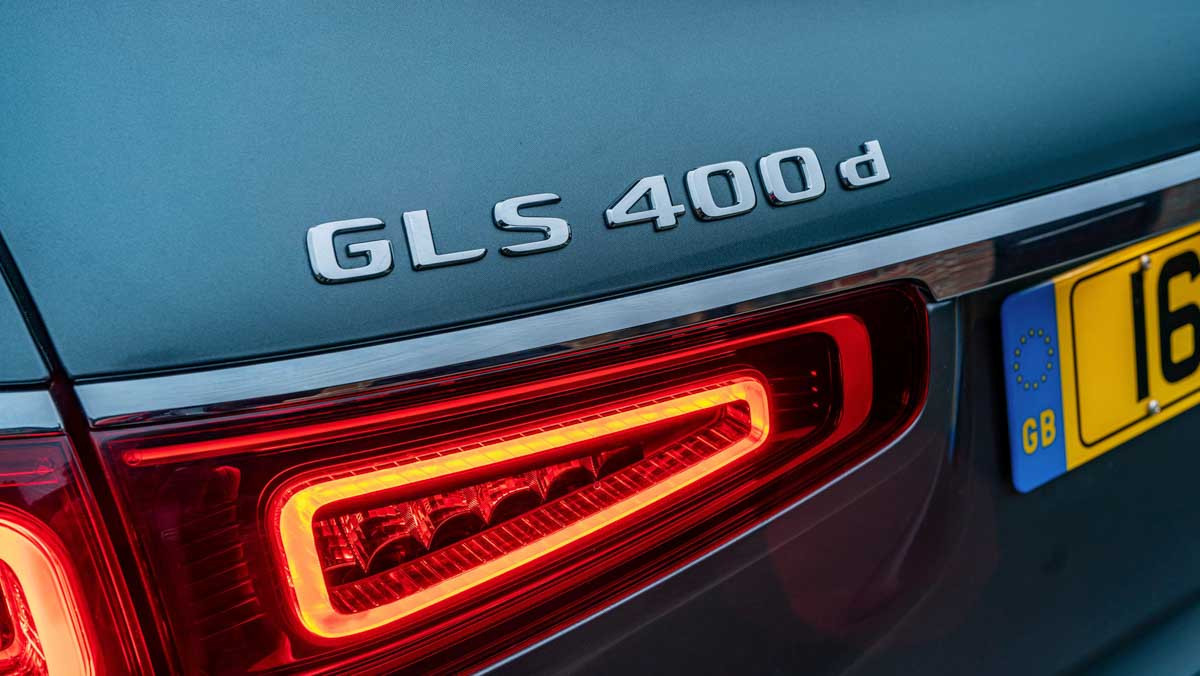 Mercedes-Benz’s full-sized SUV was completely redesigned in 2019, promising a vast seven-seat interior space paired with the latest powertrain and infotainment tech. While the GLS might seem to operate in the shadow cast by its G-class (or G-Wagen for the traditionalists) sibling, the GLS has always been a very different proposition, one driven by sheer practicality rather than rugged capability.

Its ingredients are relatively simple, building on the GLE’s platform with a larger body. Mercedes says this time around the GLS is more than just its biggest family-focused SUV, marketing the new model as an S-class in the sky, channelling all the refinement and sumptuousness of the traditional four-door flagship into a high-riding family car.

The GLS is available in three forms in the region– this GLS400d, a 603bhp GLS63 AMG arriving in 2021 and a high-end GLS600 Maybach variant. The latter model features a de-tuned 549bhp version of the 63’s 4-litre V8, but unlike the Maybach S-class shares its body with the standard GLS.

The 400d we’re driving here features Merc’s superb in-line six-cylinder diesel engine. Peak figures are on-target for this size of SUV, the engine producing 326bhp with a useful 516lb ft of torque available from an almost impossibly low 1200rpm. It’ll hit 100kph in 6.3sec, which is pretty impressive for any big off-roader, let alone one pushing a 2.5-ton body. All GLS models feature the same nine-speed automatic transmission, which is a silky smooth ally to the diesel.

GLS models are all highly specified, and in the GLS400d’s case is available exclusively in the AMG-line trim with just one high-content option package available. Standard versions ride on 22-inch wheels on an air-suspension setup with adaptive dampers, but there is a conspicuous absence (or perhaps not, for reasons we’ll get into) of any high-end body-control tech like active anti-roll systems, rear-wheel steering or torque-vectoring differentials. Maybach models do feature Mercedes’ road-scanning predictive damper technology, but it’s not available on this lesser model.

Interior equipment is extensive, especially when the car is fitted with the quite astonishingly expensive Premium Plus Executive package at nearly $27,000. For your extra cash, Mercedes will throw in all sorts of S-class-like equipment, such as massaging climate controlled seats in the first two rows and heated surfaces on the doors and center console. The package also includes a set of enormous 23-inch wheels.

Approach the GLS thinking it’s a normal European SUV and you’ll be shocked to discover this is by no means the case. The GLS is big, yes, but it also drives big, in a way European drivers might not be used to – think body-on-frame Cadillac Escalade, not Range Rover.

The steering for instance is light and feel-free, and has a more relaxed ratio than the smaller GLE. The extremely long-travel throttle and brakes reaffirm this more relaxed personality, and the suspension tune feels set up to do nothing else but keep the GLS’s extensive mass on the road. The result is that it feels unsuited to smaller roads, wallowing and heaving through bends, the wheels crashing into rougher road sections and the slow steering rack making it quite exhausting to drive on twisting, undulating routes.

It doesn’t get much better in a straight line though, as while the suspension setup is soft, it’s not sophisticated, too readily transmitting high-frequency vibrations into the cabin that an S-class would filter as it goes over surface blemishes. The sheer weight of the body and its high centre-of-gravity also causes an odd swaying sensation as it struggles to contain lateral movements. This effect is especially prominent at motorway speeds, and over subtle dips and ruts can actually make you feel a little queasy as it takes two, or sometimes even three movements back and forth before the suspension settles.

It feels like every part of the driving experience has been developed for the arrow-straight roads of the USA or Russia – which it was. It’s for this reason that Mercedes-Benz didn’t bother fitting the sort of chassis hardware designed to shrink the perceived bulk of the GLS, yet despite this focus on comfort doesn’t actually reap any benefits as a sophisticated cruiser.

Where a Range Rover glides over all road surfaces with an ease and efficacy that defines its driving experience, the Merc struggles to properly isolate the road from its occupants.

Add to this the GLS’s well-built, but ultimately underwhelming interior and the notion of it being a high-riding S-class erodes further. There’s no doubt that a large family would be very easily swayed out of their Escalade or Navigator and into a GLS.

Look at the GLS as a luxury SUV and there’s little doubt the Range Rover still does a superior job, while maintaining a level of off-road ability that although useless to many, does rationalise its size and mass. It is the more expensive option, especially when specified to the Merc’s level, but with its own new diesel powertrain, remains an impressive and imperious SUV. BMW’s X7 is better to drive, has a marginally smaller interior but one has to deal with its, um, aesthetic issues.

If the GLS is being put in for family duties the Discovery 5 does that job better. While it’s big, it is still able to fit into supermarket car parks without hanging a foot out of the space, and once again has that off-road ability to underpin its rationale. The Disco’s recent update also sharpens that package with new tech and an impressive new diesel that’s very nearly as good as Merc’s unit.