The Range Rover’s new powertrain improves an admittedly aging package, but age doesn’t inhibit regality and it still has that in excess 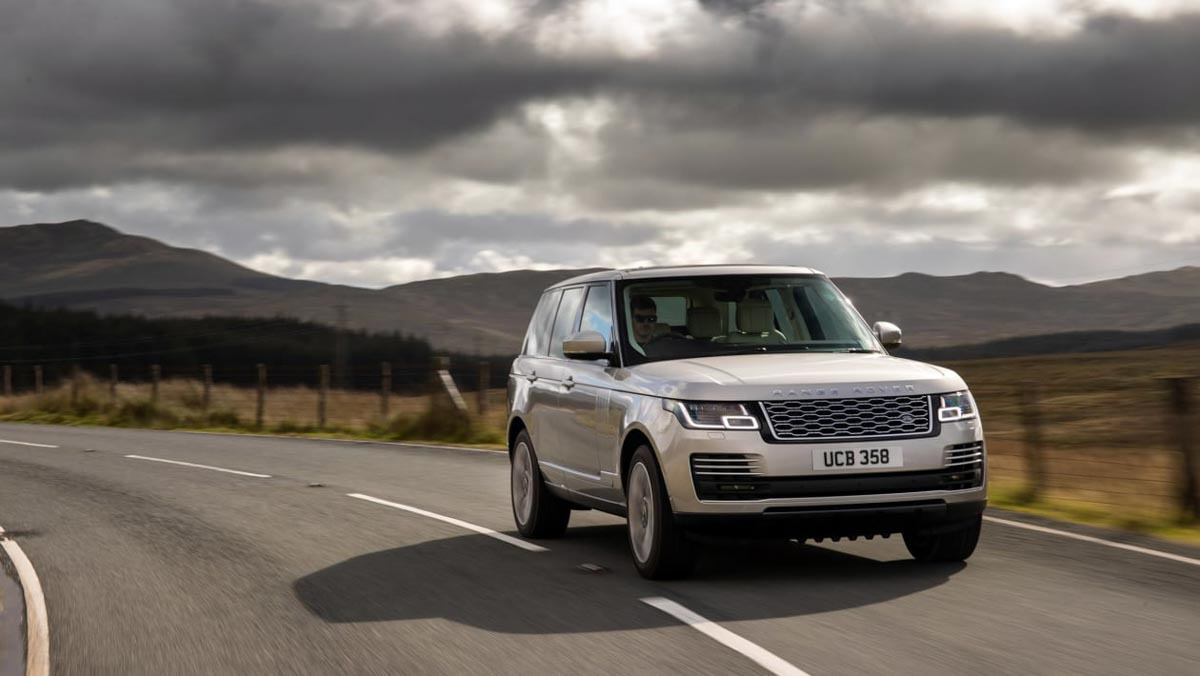 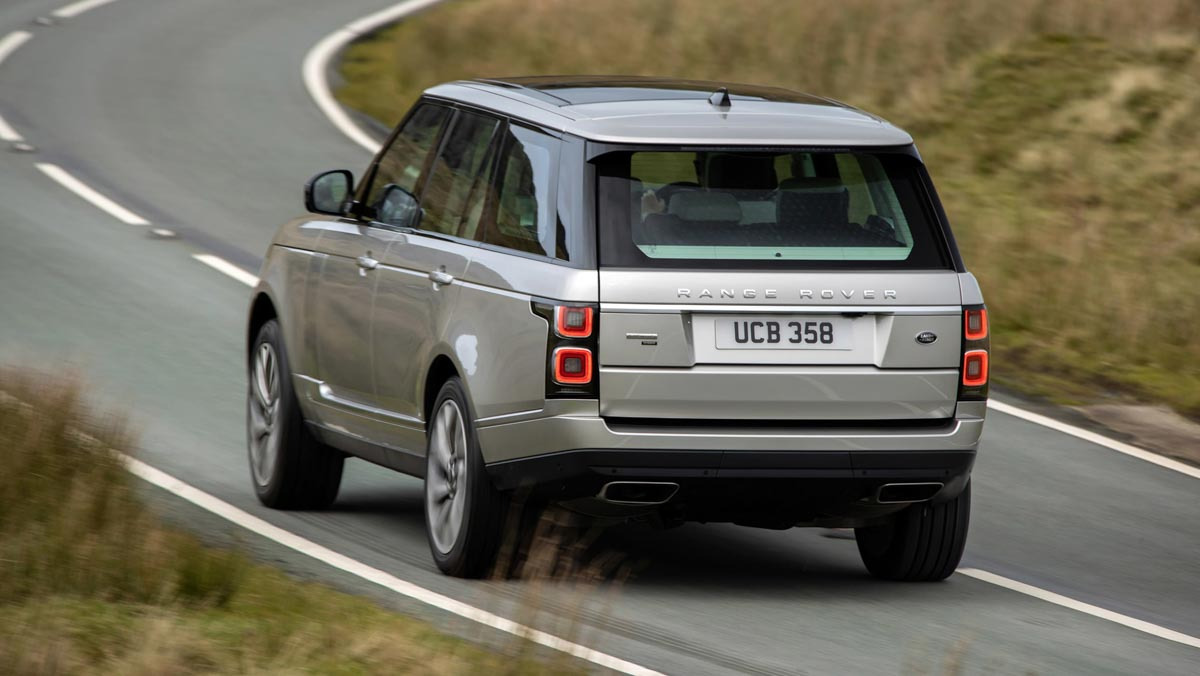 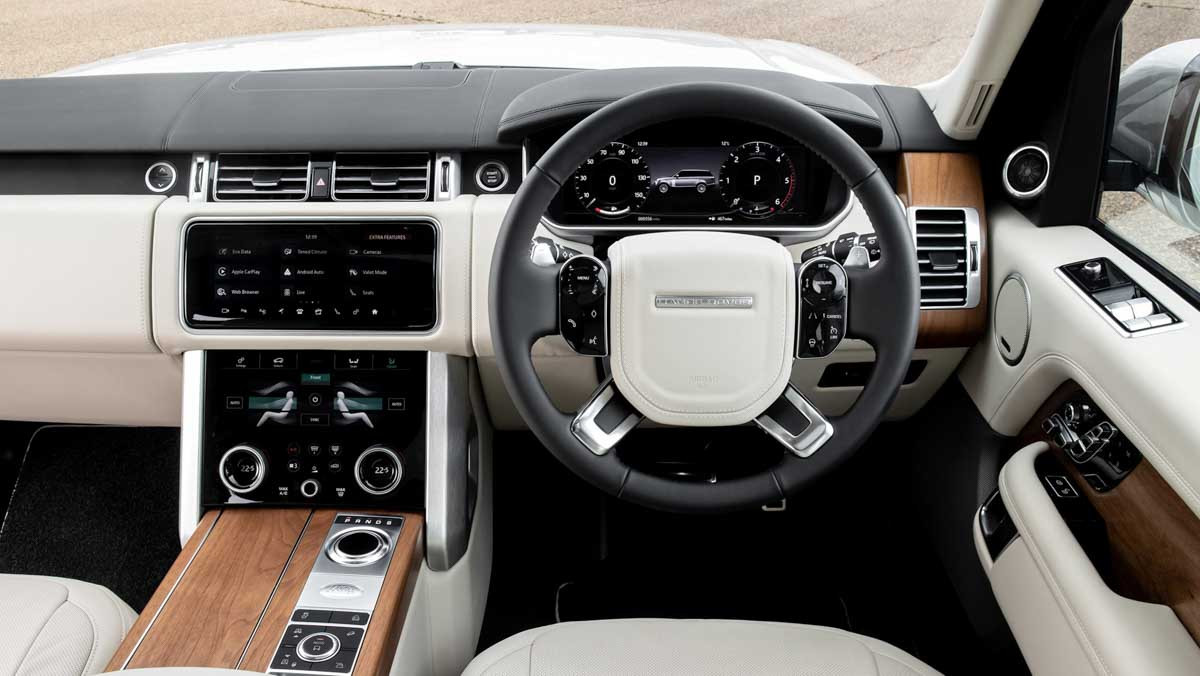 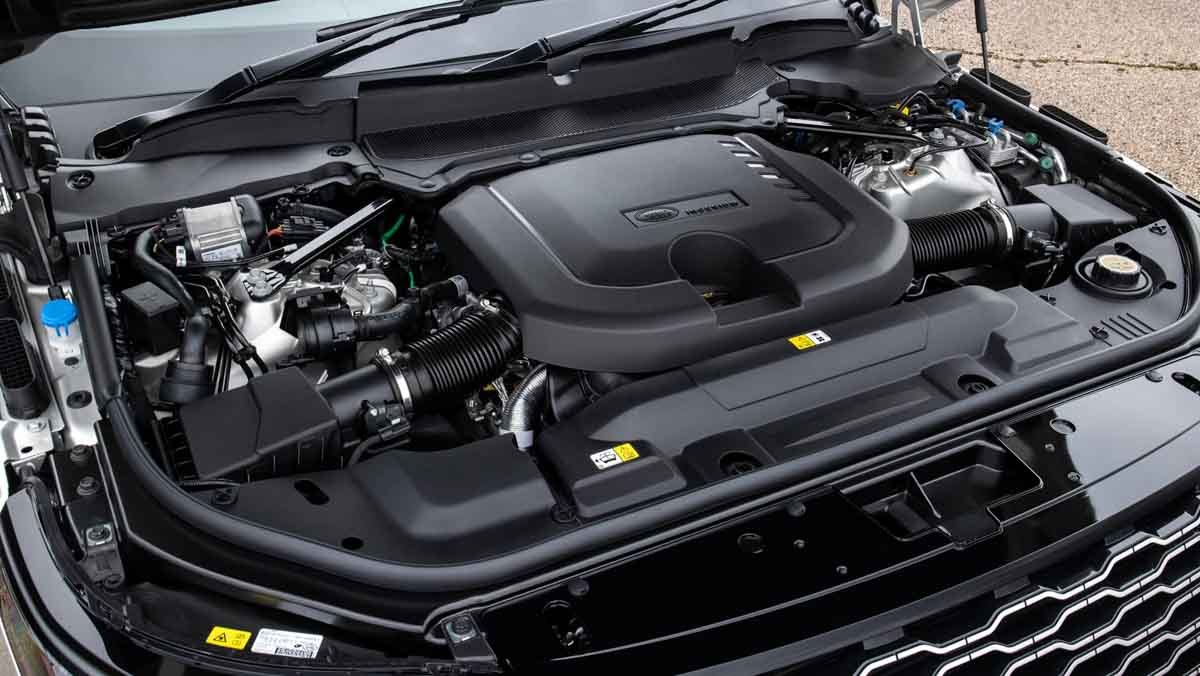 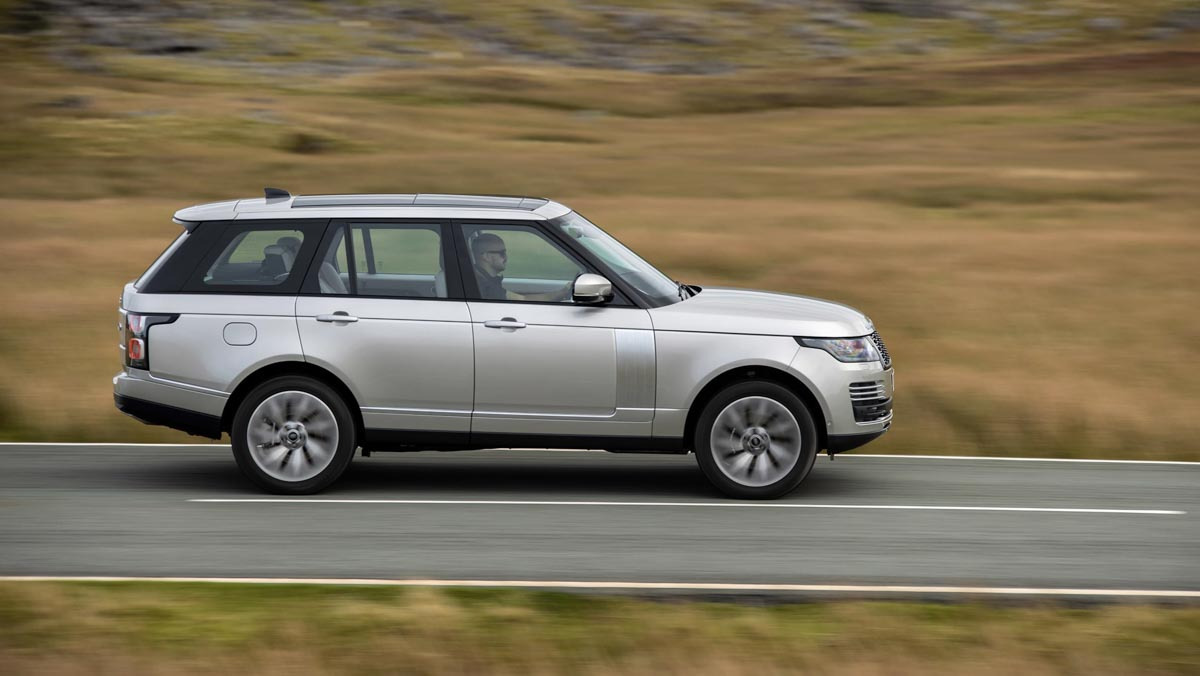 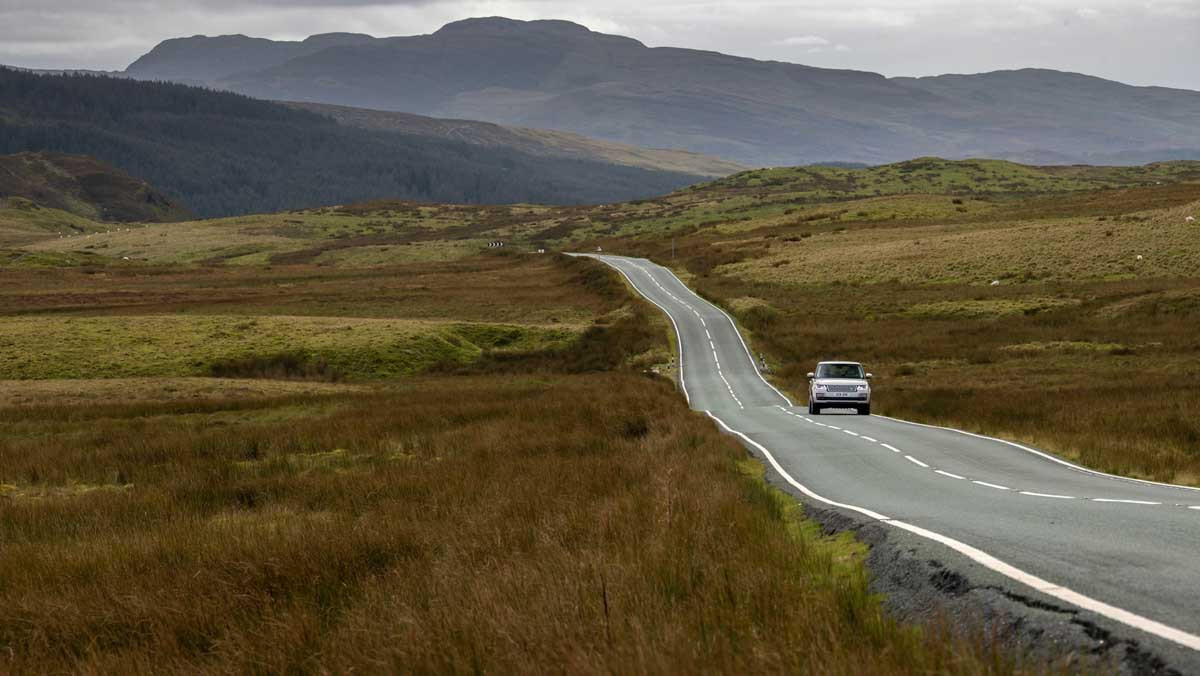 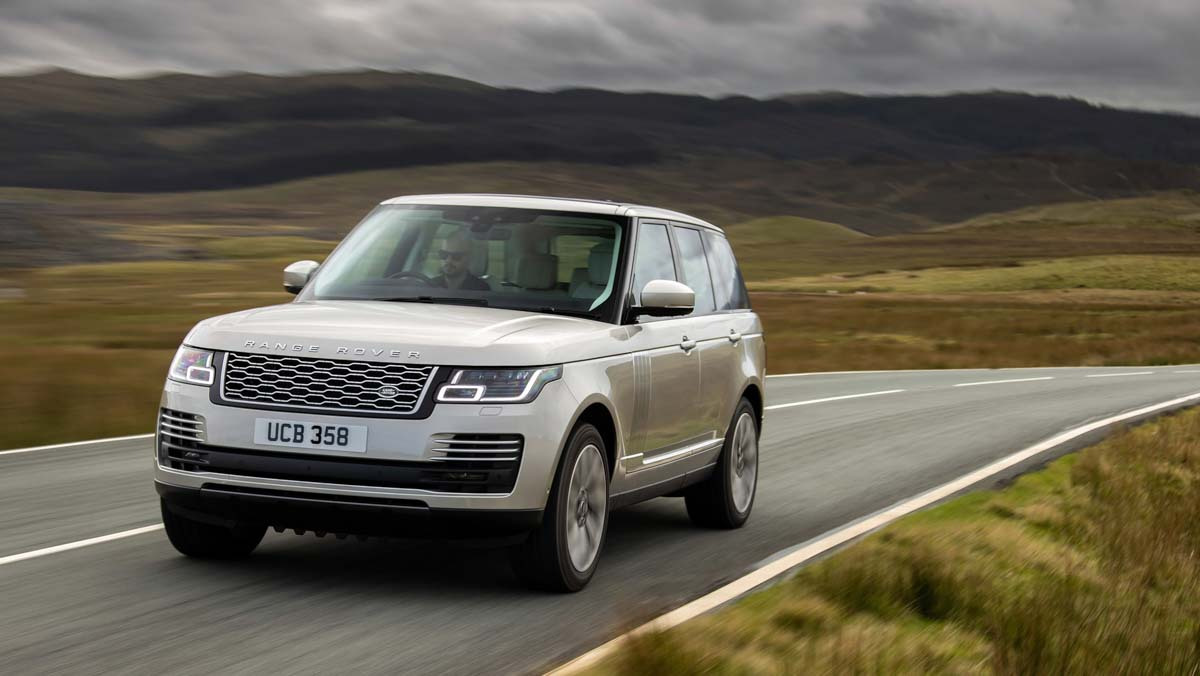 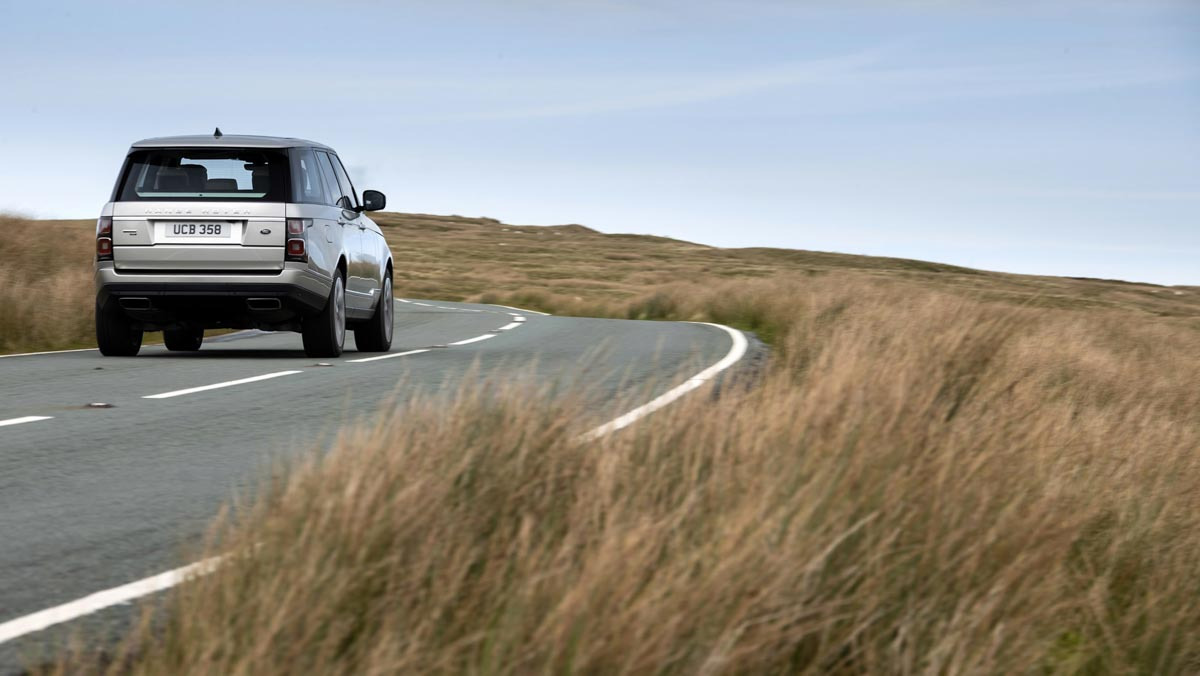 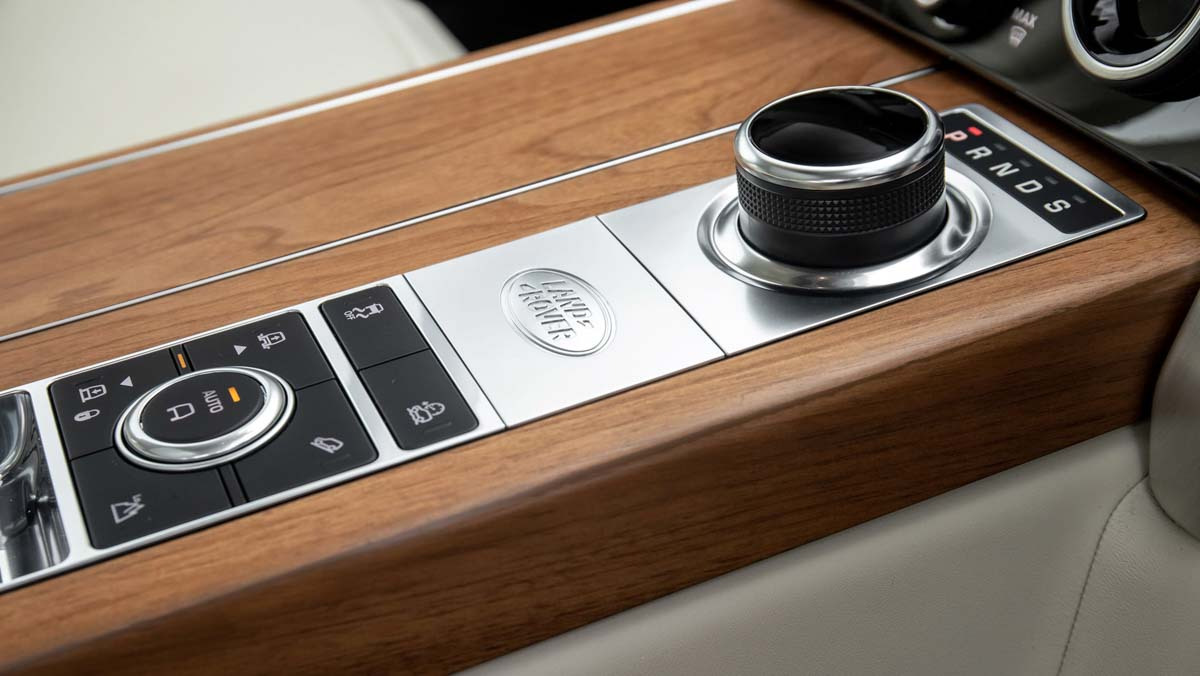 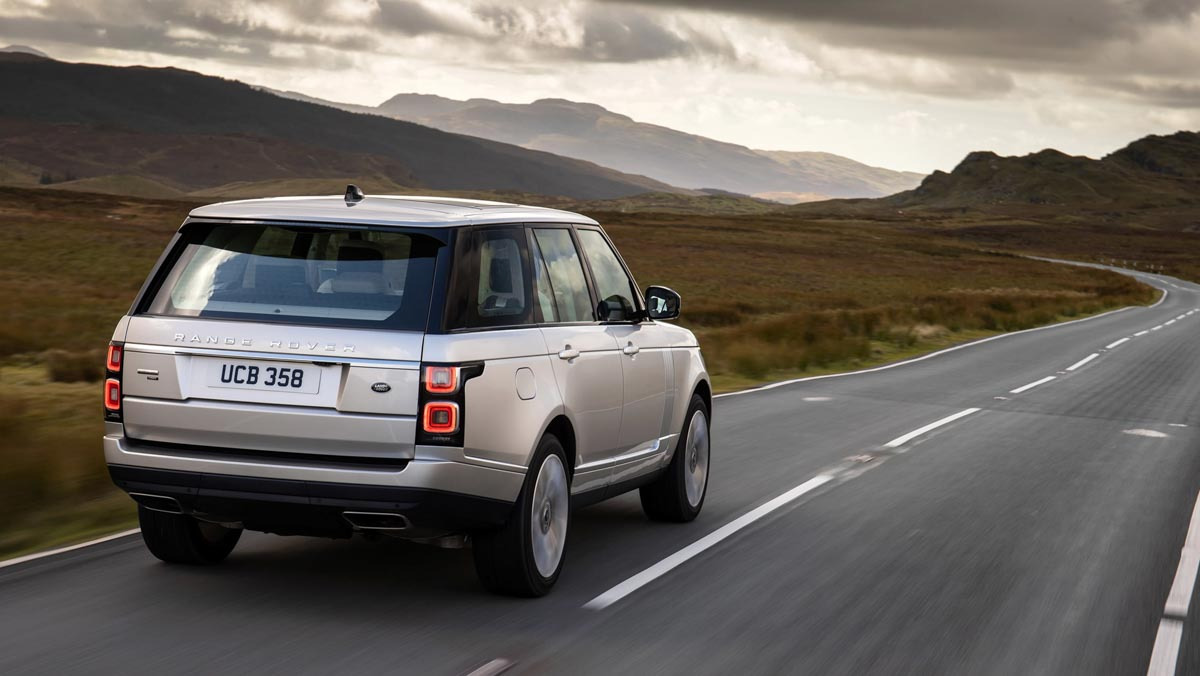 We defy you to drive a full-size Range Rover and not be taken with it after ten minutes. Its package has remained the same for a large majority of its tenure as the favourite posh SUV and there’s good reason for it. A full-size Range Rover’s desirability doesn’t rest on tech, trend or tumblehome, but an unrivalled sense of regality that no rival has ever really been able to match.

So while the current generation Range Rover is getting close to its expiry date, its underlying appeal is as strong as ever, and is something Land Rover is hoping to fortify with its new diesel engine range. The previous V6 and V8 diesels have been replaced with a single powertrain – a new straight-six diesel with a mild-hybrid system – that is available in a choice of 297bhp or 345bhp forms, and it’s the higher-powered version we’re driving here in  fully loaded Autobiography trim.

The new in-line six-cylinder turbodiesel engine sits within the same Ingenium modular family as almost all of JLR’s current engine line-up. As with the closely related petrol unit, the new diesel is assisted by a mild-hybrid system that both extends the engine’s start-stop capabilities and smoothes out the driveline at low speeds.

Peak power of the D350 model tested here is rated at 345bhp, and a less powerful 297bhp version is also available. This engine has already been seen in the new Defender and will proliferate across Land Rover’s future model range, including the Discovery facelift arriving next year.

All Ingenium six-pot engines are matched to an eight-speed ZF-sourced automatic transmission, with power going to the Range Rover’s trademark four-wheel-drive system that includes the whole off-roading toolbox of a low-range transfer case, locking differentials on both axles and standard-fit air suspension. Performance in this type of off-roader is almost irrelevant, short of not wanting it to feel underpowered, but in this guise the 100kph dash is done in 7.1sec, which feels plenty quick enough.

Some might lament the death of the SDV8 engine, but alongside its menacing burble also came high emissions and fuel use. This new in-line six has been designed from the outset to deliver much more in terms of efficiency, even if the 2.4-ton bulk of the vehicle it is fitted to might suggest efficiency is irrelevant anyway.

The new motor produces 516lb ft of torque, 30lb ft less than the old SDV8, and it arrives slightly higher up the rev range, at 1500rpm, but any worry that the new engine would feel strained or undernourished are unfounded, as its comparative weight saving more than makes up for it.

The aforementioned mild-hybrid system doesn’t include any sort of turbocharging assistance like you’ll find on the Ingenium petrol six, but response under kickdown is certainly improved over previous diesel powertrains from Land Rover. Of course, the reason for the engine change beyond meeting new legislation is a reduction in fuel use, which the new unit provides with its official rating of just over 9.4L/100km, which is a substantial 47L/100km improvement over the old SDV8.

In a word? Regal. There’s something almost intangible about the way a Range Rover goes down the road. Rather than being driven by technology or performance, a Range Rover’s desirability is drawn from the way you drive it, which is perhaps more akin to captaining than driving.

This is because everything feels like it’s happening five feet below you. The driving position is high and imperious, visibility is excellent – the windowline is so low you get an almost periscopic view of the road ahead – and it almost feels as if you are skimming above the road surface.

The superb ride quality goes some way to supporting this feeling, and while our test car’s 21-inch wheels do occasionally like to sniff out a sharp intrusion or two, by and large the feeling is of a deeply sophisticated but still controlled ride at low speeds. The rest of the dynamic package is just as cosseting – the steering is light but instills confidence, and traction and grip are predictably unimpeachable.

While the Range Rover’s appeal doesn’t rest on the merits of its powertrain, the new Ingenium six is a superb addition to the package. It’s responsive in a way the previous diesels were not, enables you to make progress with just enough proficiency, and is impressively refined to the point of near silence.

Ask anything more than ‘progress’ from the chassis and you’re never in doubt about the Range Rover’s size, weight or centre-of-gravity, though. This is not a car but an off-roader, as it so refreshingly makes clear. As such spirited driving is off the menu, so the natural position is to relax, slow it down and enjoy the serenity of the airy cabin and the excellent stereo.

Prices for the new D350 Range Rover start at $118,612 in the standard Vogue trim, but you’ll need to find an extra $26k to get to the Autobiography level at $144,369. Yes, this is a lot of money, but the Range Rover is a lot of car, yet unlike its key rival from Bentley it doesn’t require shares in BP to run it.

However, what the Range Rover really has over its more expensive competitors is that previously mentioned regality. Bentley’s sumptuous Bentayga may have legs in regards to on-road performance, but it’s missing that key intangible element that defines the Range Rover experience. As such the Bentayga feels like an SUV, but nothing else feels like a Range Rover.