VW’s EVs are heading in the right direction, but the ID.4 GTX isn’t the electric GTI it might suggest on the tin 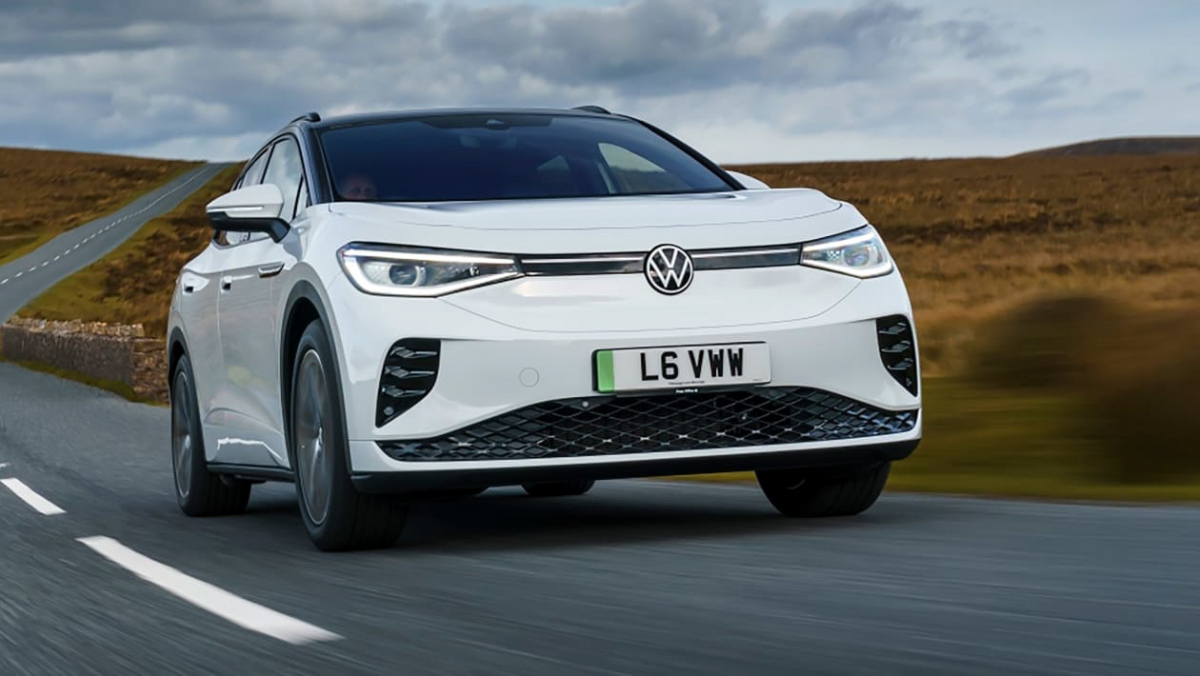 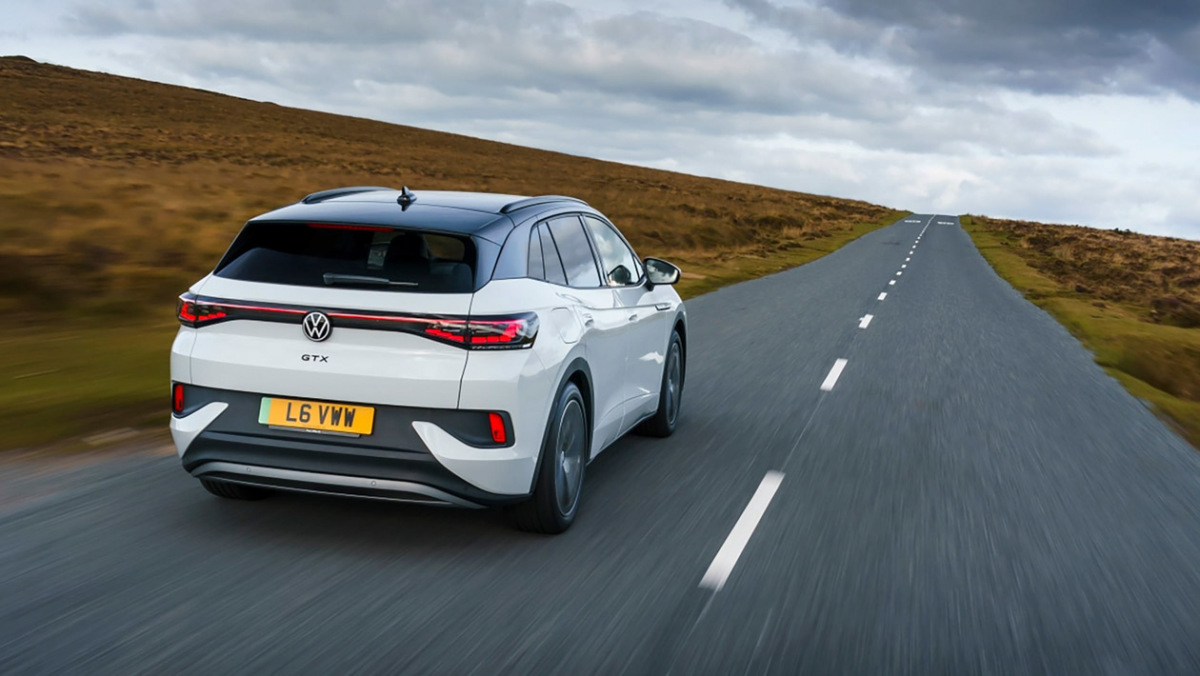 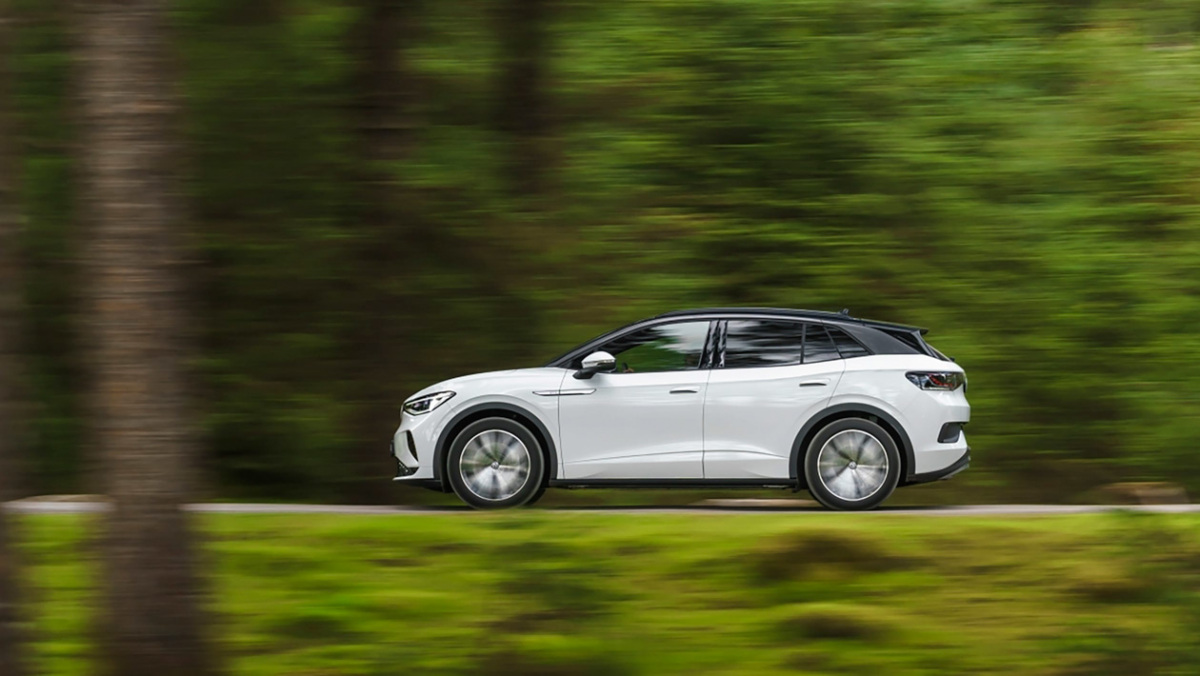 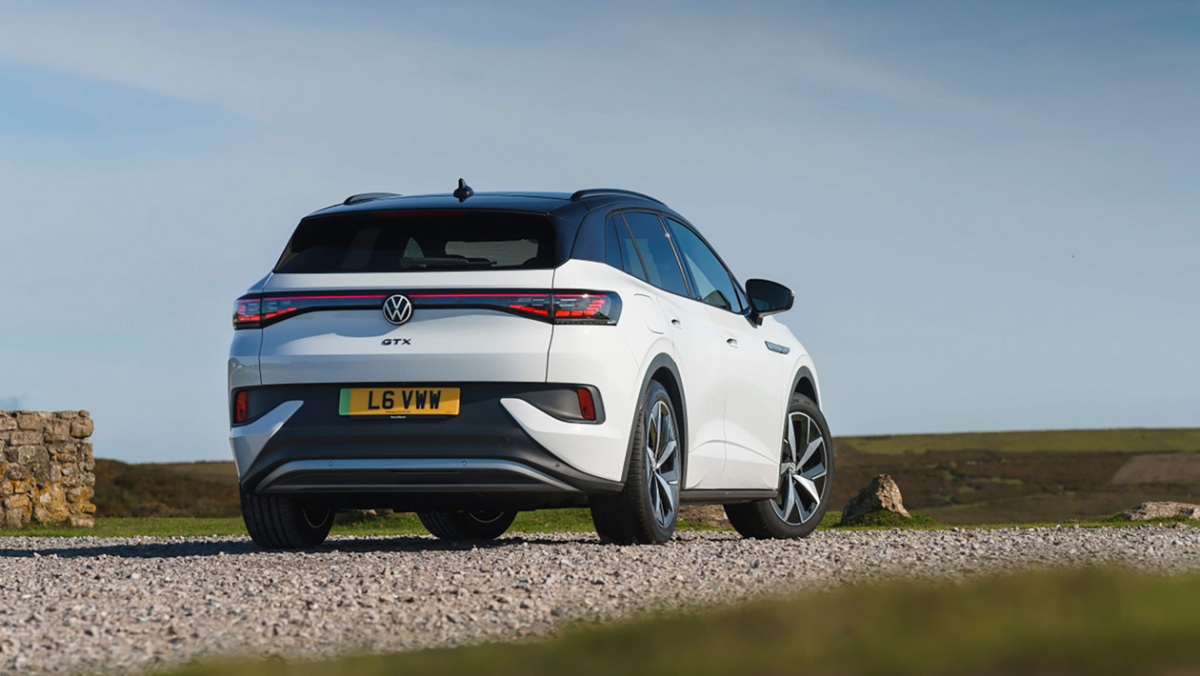 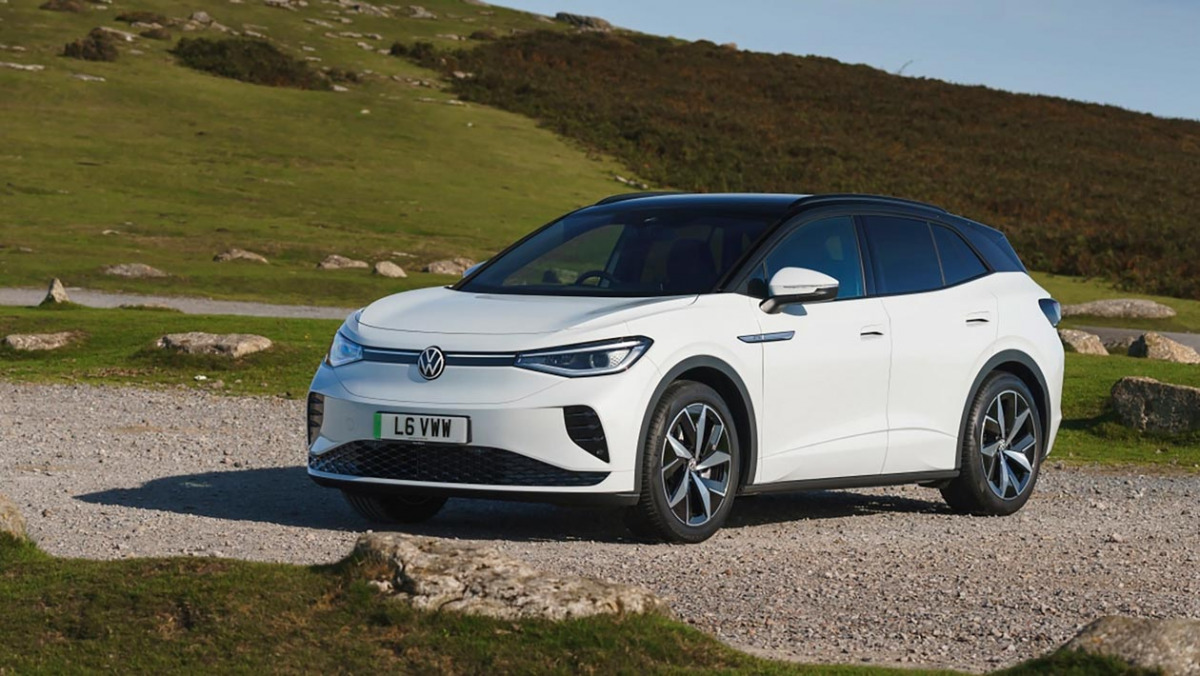 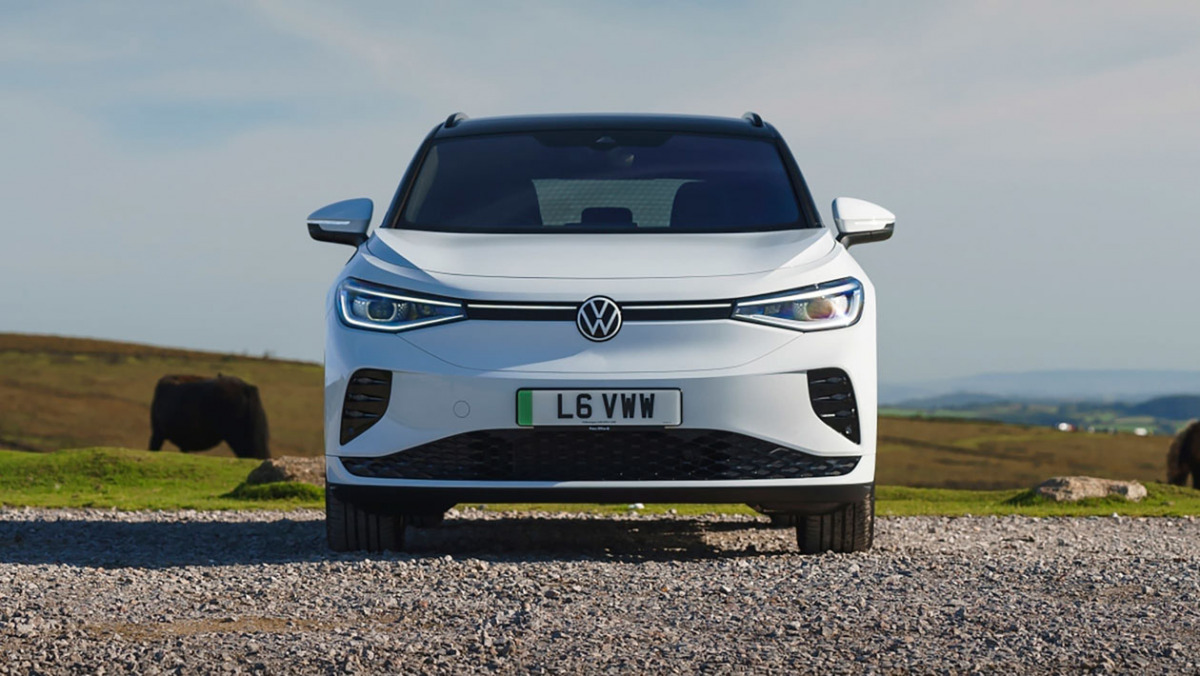 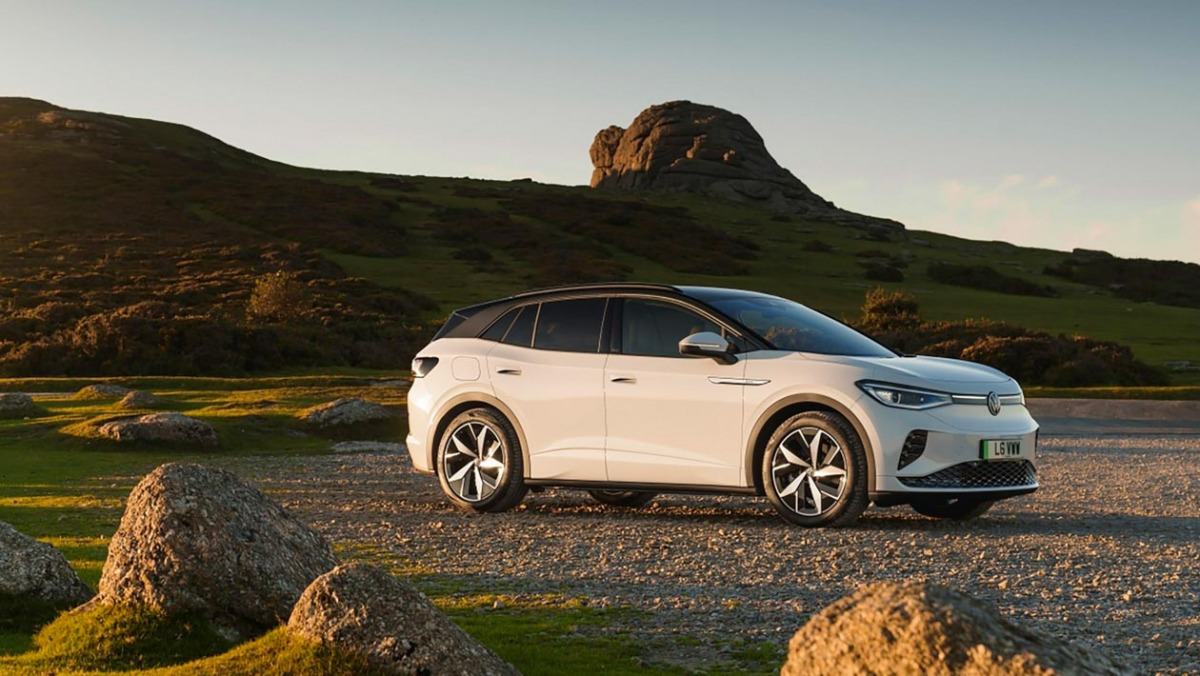 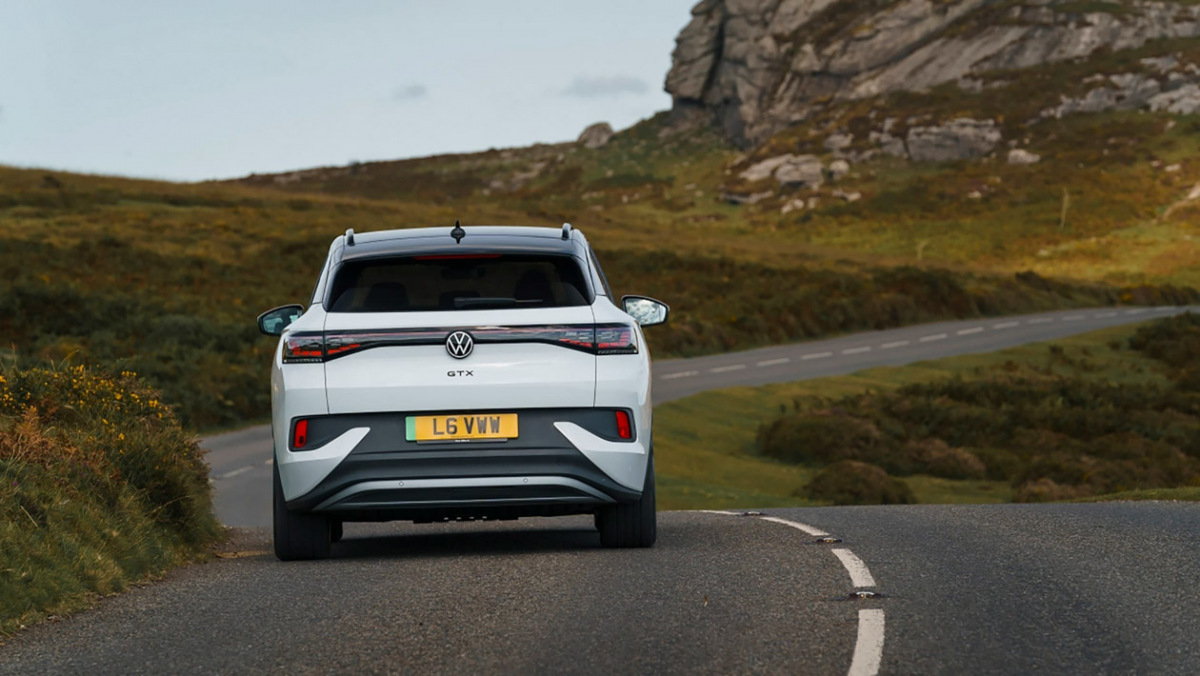 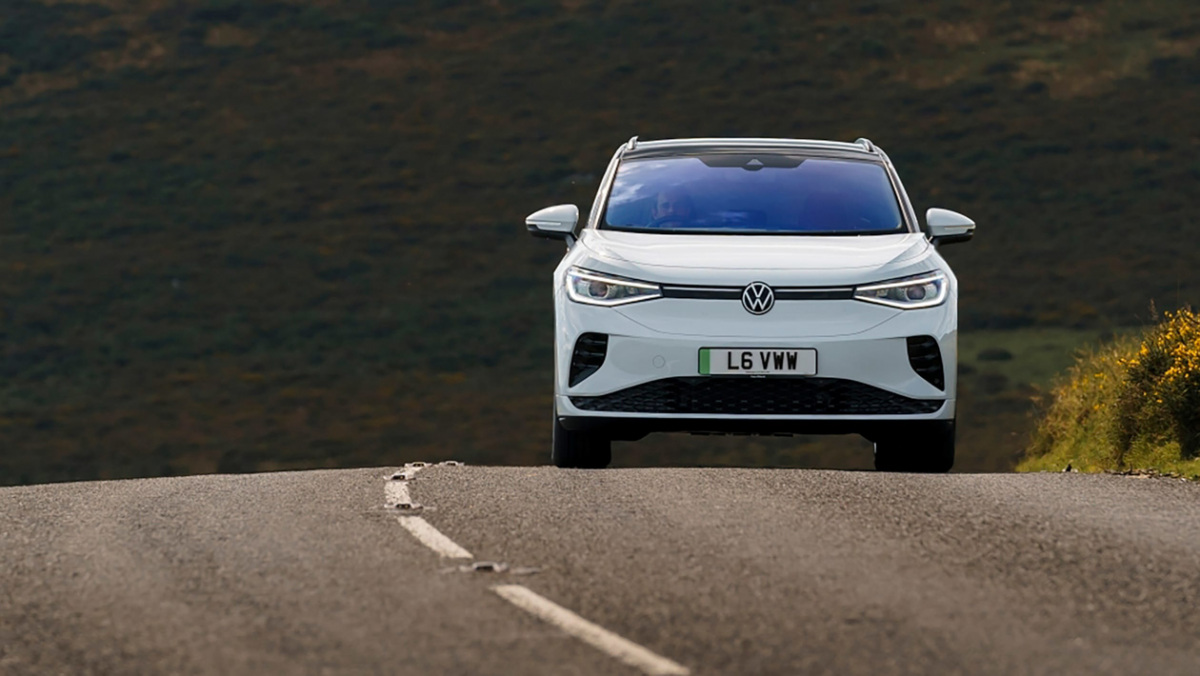 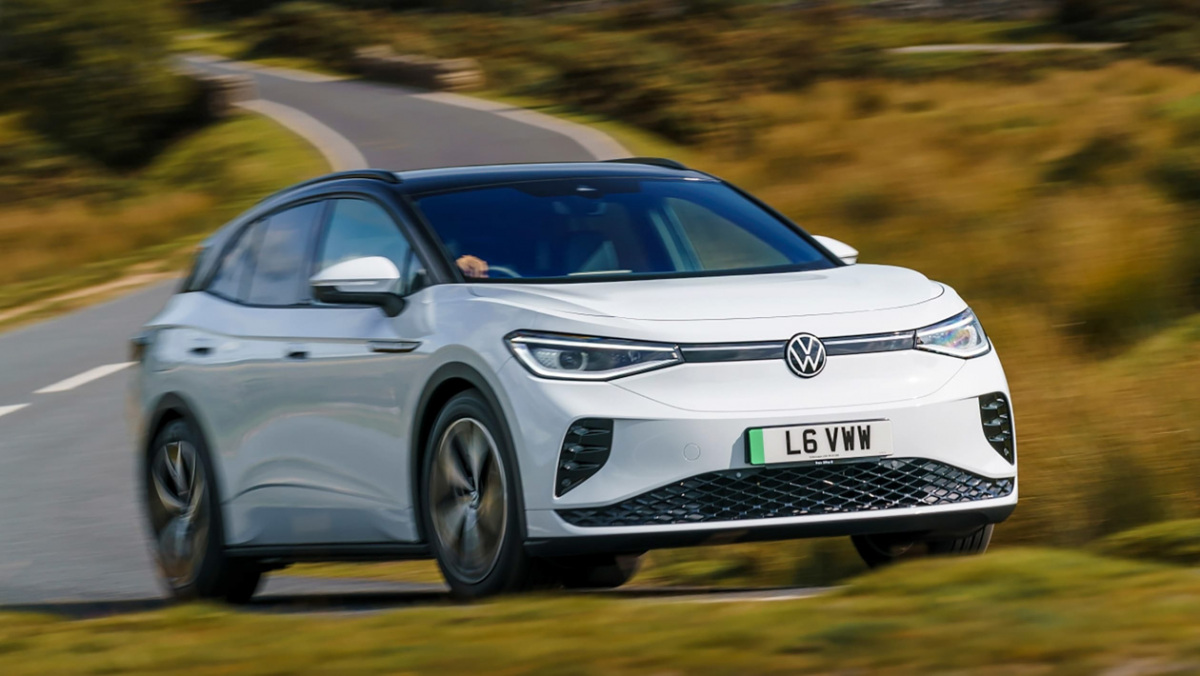 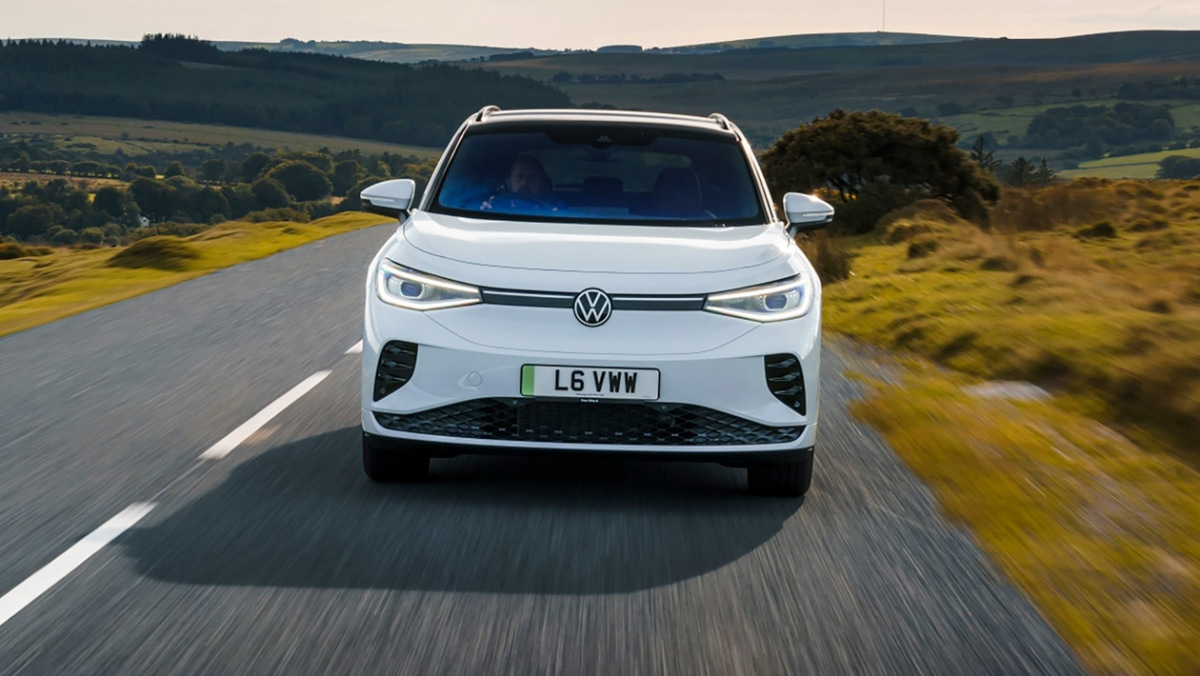 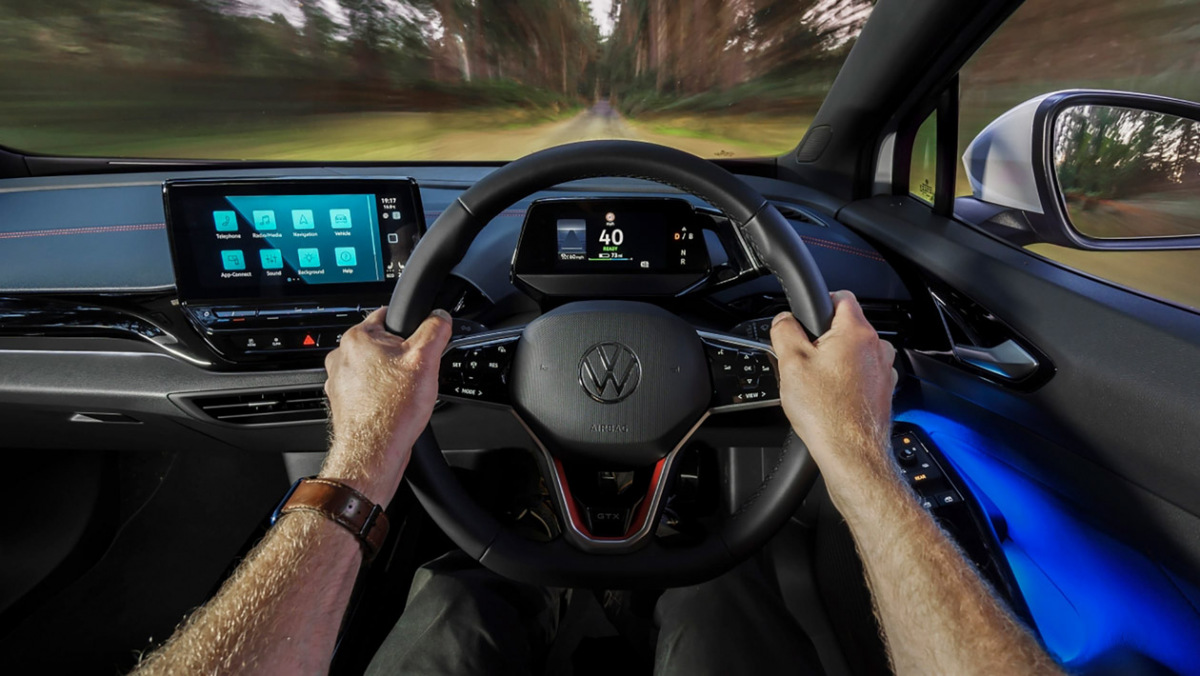 The new Volkswagen ID.4 GTX is the first performance-biased model from VW’s EV push, topping the ID.4 range with its first application of a dual-motor set-up. To denote this new focus on performance, Volkswagen has introduced that new GTX badge, but while the connection to VW’s GTI will bring with it a higher level of scrutiny, the ID.4’s large SUV form suggests it’s not exactly a B-road brawler.

The good news is that Volkswagen has given the GTX some decent mechanical changes to coincide with its sportier disposition, namely adding that second electric motor to the ID.4’s MEB platform. This second motor is mounted on the front axle, which together with the existing rear-mounted motor creates a total of 295bhp and 339lb ft of torque, giving the GTX a reasonable 6.2sec 0-100kph time and a top speed of 180kph.

> Volkswagen Golf R review – has the hottest VW still got it?

The battery pack is unchanged from that of other high-spec ID.4s with a 77kWh useable capacity (82kWh gross), giving a quoted WLTP range of 482 kilometers, or about 50 kilometers down on the most efficient single-motor variant with the same battery capacity. Of course, both Audi and Skoda already offer this identical powertrain combination in their Q4 e-tron and Enyak equivalents, but unlike those cars VW has also paid some attention to the chassis set-up, all of which it’s hoping will make the full-sized family SUV a less ponderous thing to captain.

Visually, not much has changed for the GTX aside from a unique 20-inch wheel design (21s are optional), the Kings Red paint option from the GTI and six tiny point-light LEDs in the lower front bumper. Inside, the minimalist interior is scarcely different to that of other ID.4s, save for the option of a blue dashboard insert and red stitching that give it a not unlikeable quasi-Superman colour theme. In terms of interface, though, it’s the usual story of utter frustration as the laggy and complicated touchscreen continues to be a total mess. The non-illuminated sliders for volume and temperature control are an astonishing oversight, and the haptic steering wheel controls still infuriate, even if the wheel itself is a good size and shape.

Initial impressions on the move are thankfully much better. There’s a new level of clarity to both the throttle and brake pedal, both being definite improvements compared to those of a dual-motor Q4 e-tron. Whereas the Audi’s switch between friction and regenerative braking feels unpredictable and at times disconcerting, pedal feel in the GTX is certainly cleaner, if still lacking the ultimate reassurance or bite of something weighing in at a quite astonishing 2149kg.

Acceleration is good – certainly strong enough for daily duties. But again due to that weight figure, the initial acceleration punch is quickly diluted when up and running. The key difference between the GTX and the Q4, though, is the GTX’s suspension tuning as on the 20-inch wheels and adaptive dampers it rides extremely well, with a good level of bump absorption without taking too much away in terms of control.

Despite the ID.4’s relatively high seating position, body control itself feels well tied down. However, with the low centre of gravity and the roll centre being so far below the seating position it can make the driver’s seat feel a little too far above the car’s natural centre-point, a movement akin to Mr Bean sitting on the roof of his Mini in that famous skit. This isn’t a problem specific to the ID.4, rather lots of EVs in general, but if you’ve just come out of a Tiguan R or Porsche Macan you’ll certainly feel the difference.

The steering is precise and natural, if completely free of feel, there’s no slack and as loads rise the steering weight increases in a pleasingly linear fashion. It’s not what we’d call engaging, but it does seem to signal that VW is learning, and makes the GTX the most sorted MEB product we’ve yet driven. In our experience, the ID.4’s 210 to 370-kilometer real-world range capability is not class leading, but those after ultimate range do have the single-motor versions to fall back on, which brings us to the ID.4 GTX’s biggest problem.

The ID.4 GTX is expensive. At $65,068 it is comparable to Audi’s dual-motor Q4, but is priced above its key rivals – Kia’s EV6, Hyundai’s Ioniq 5 and the aforementioned Skoda Enyak. The Mustang Mach-E GT has a better range and drives better too, but is a pretty hefty rise in price at over $87,000.

Like many VWs, you need to take a close look at specification, as the bells and whistles require a jump up to the $74,830 ‘Max’ model. This price point is especially rich when it comes to the ID.4’s perceived value proposition as its inferior range and basic interior don’t feel worth the money. And with only 380-370 realistic kilometer, the ID.4 finds itself in an awkward position of being too big and expensive to be a sensible second car, but not useable enough to be a practical only car.

Start comparing the ID.4 GTX to conventionally motivated rivals and you’ll soon realise how much Porsche Macan you can get for similar money, or Audi S4, or BMW M340i. And before you cry wolf and say buying petrol defeats the object of driving an environmentally friendly car, if that’s your motivation we expect the ID.4 GTX to be the last car you ever buy, and that you’ll charge it exclusively on green energy, otherwise that line of reasoning has its own flaws. 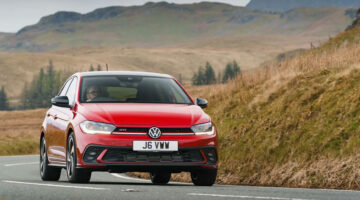 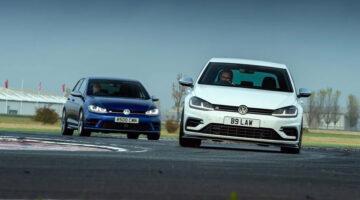