Skoda Enyaq iV 80 Sportline review – will this be your next daily?

As usual, Skoda has taken some solid VW foundations and made things better. The new Enyaq is well built, quiet and efficient family transport for the 21st century 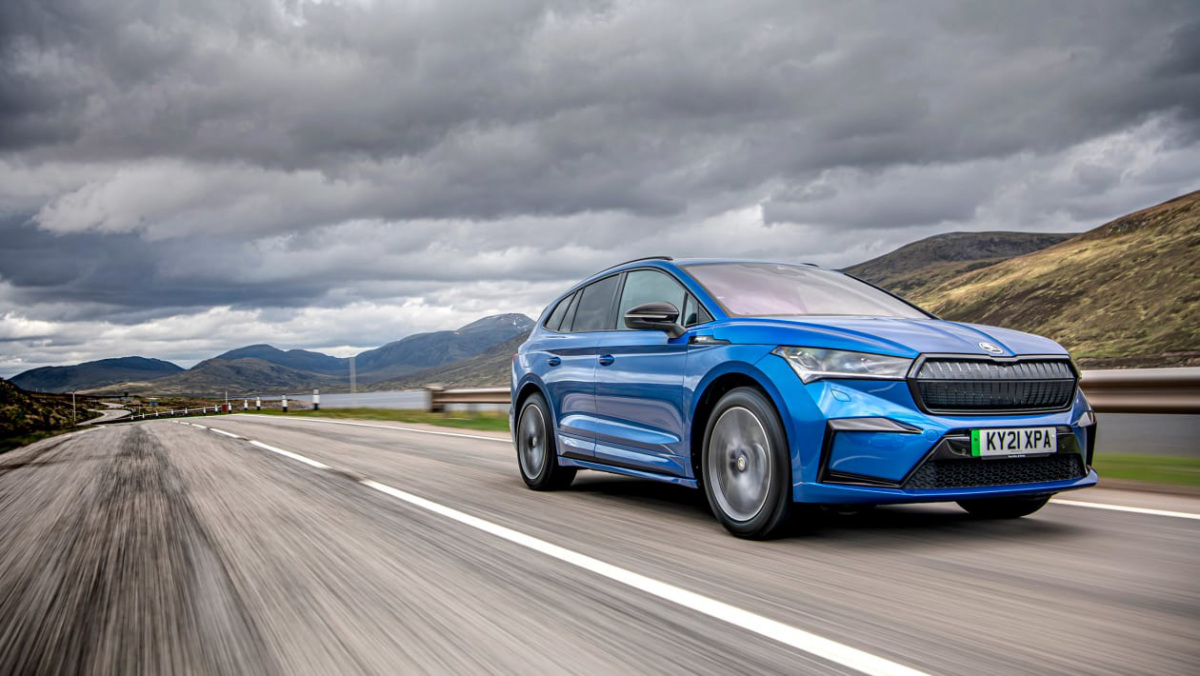 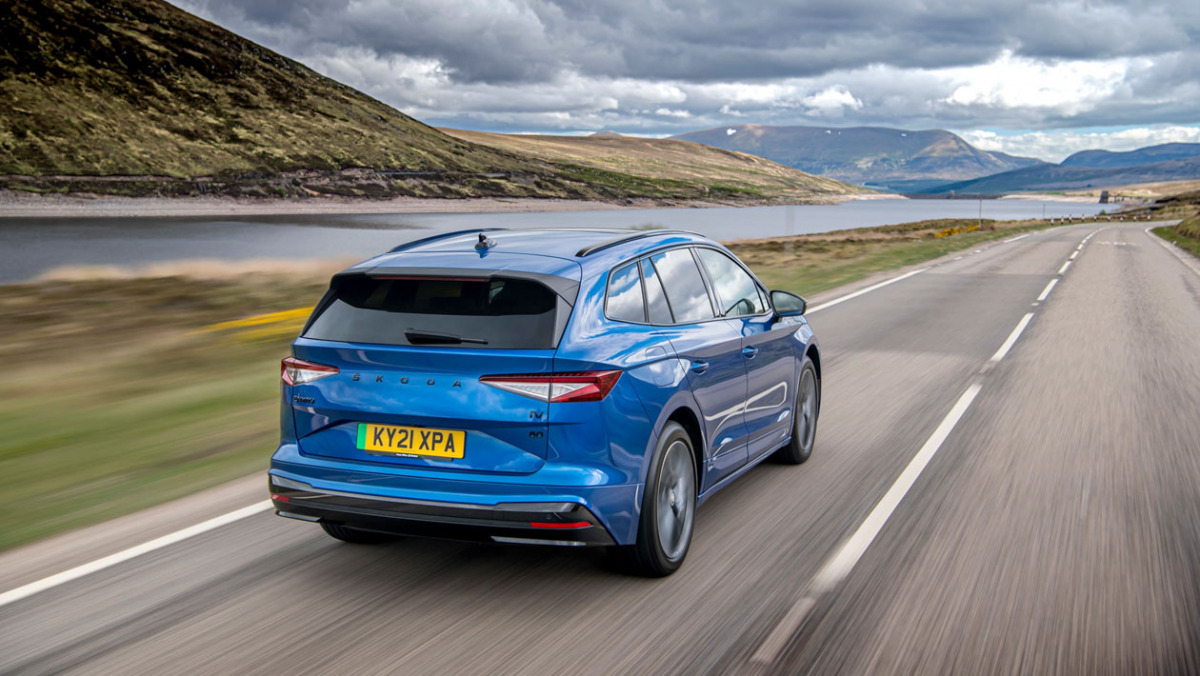 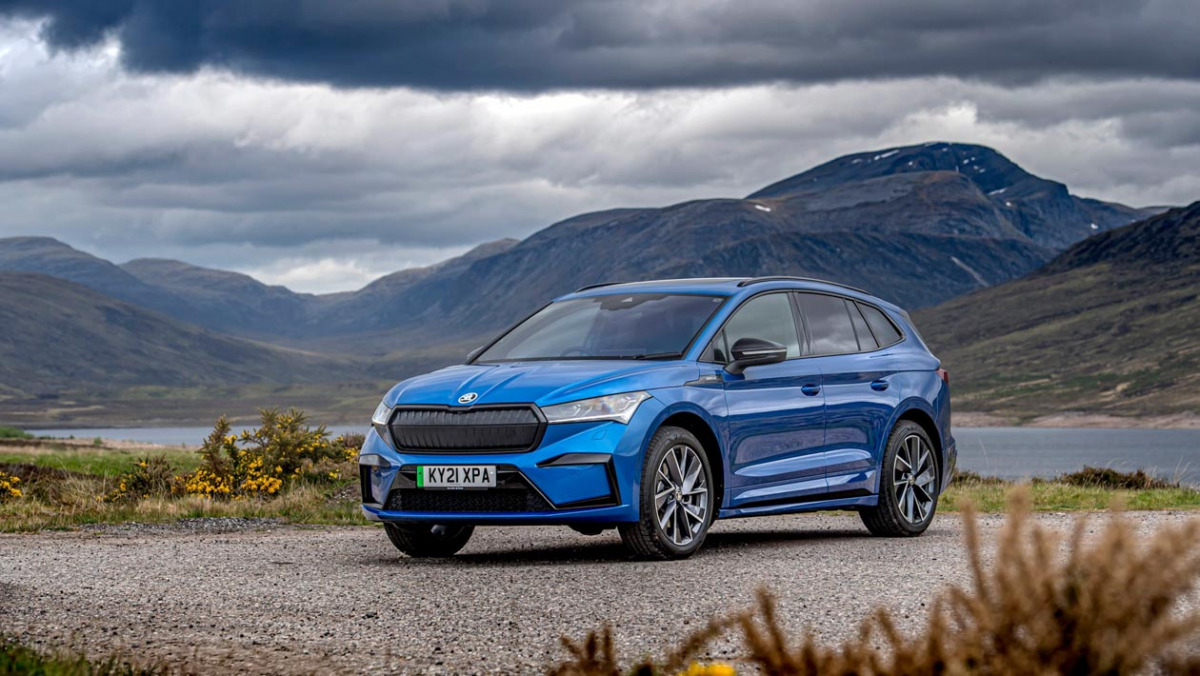 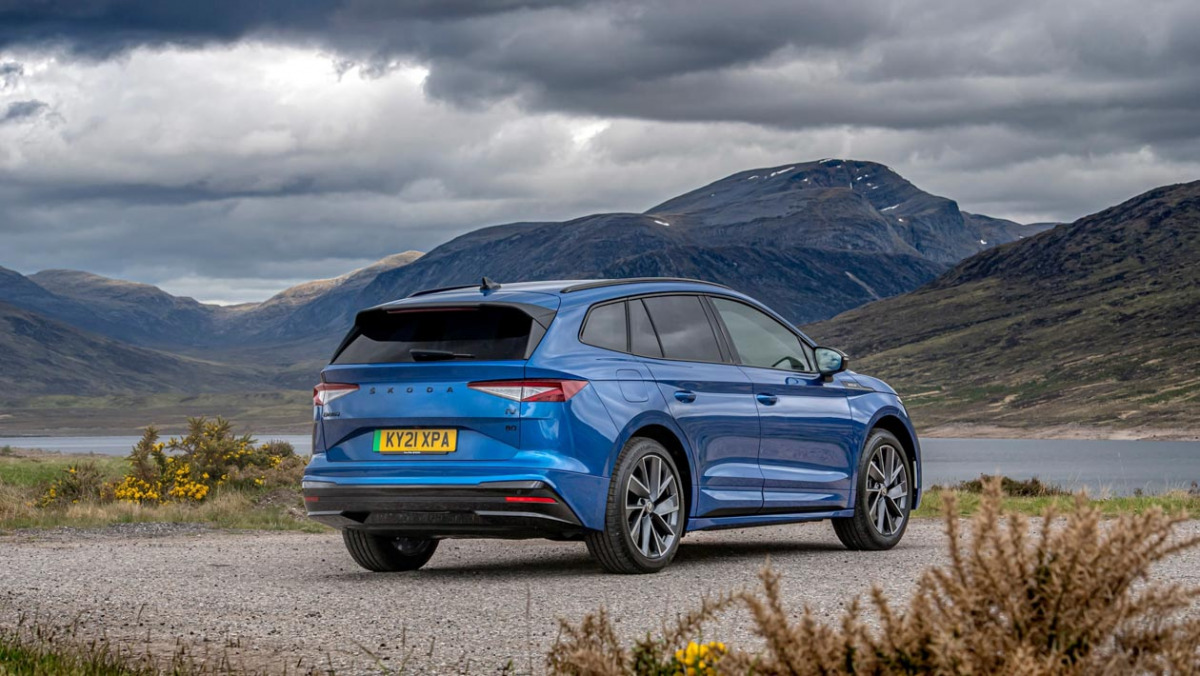 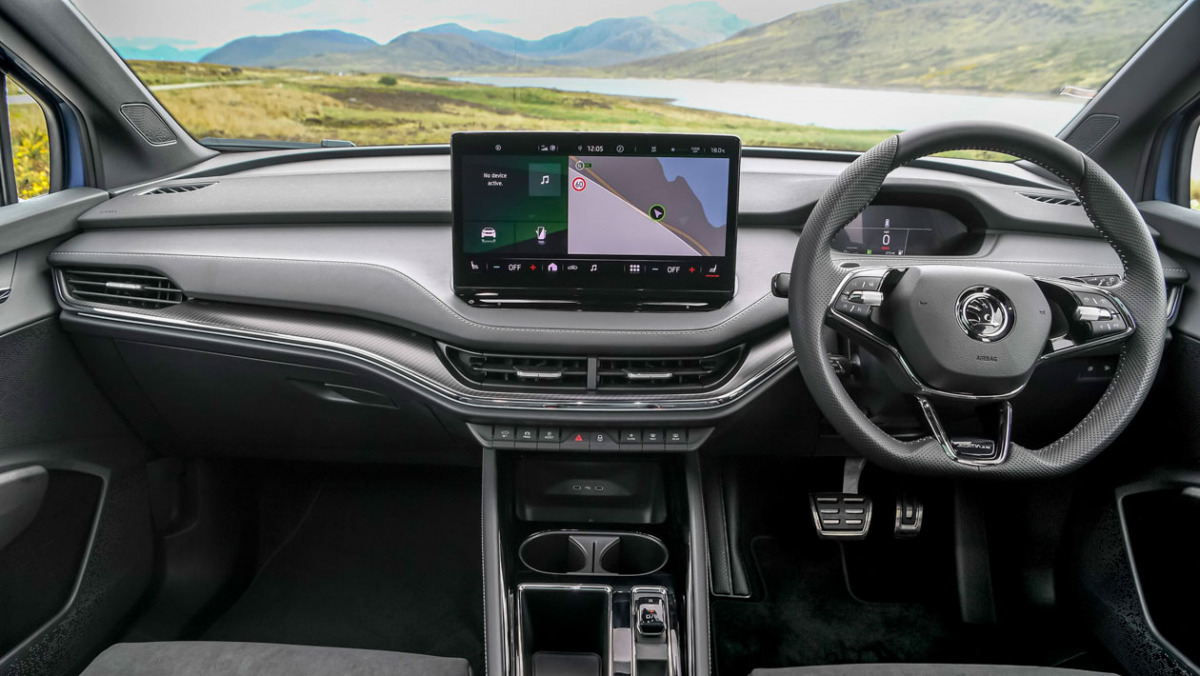 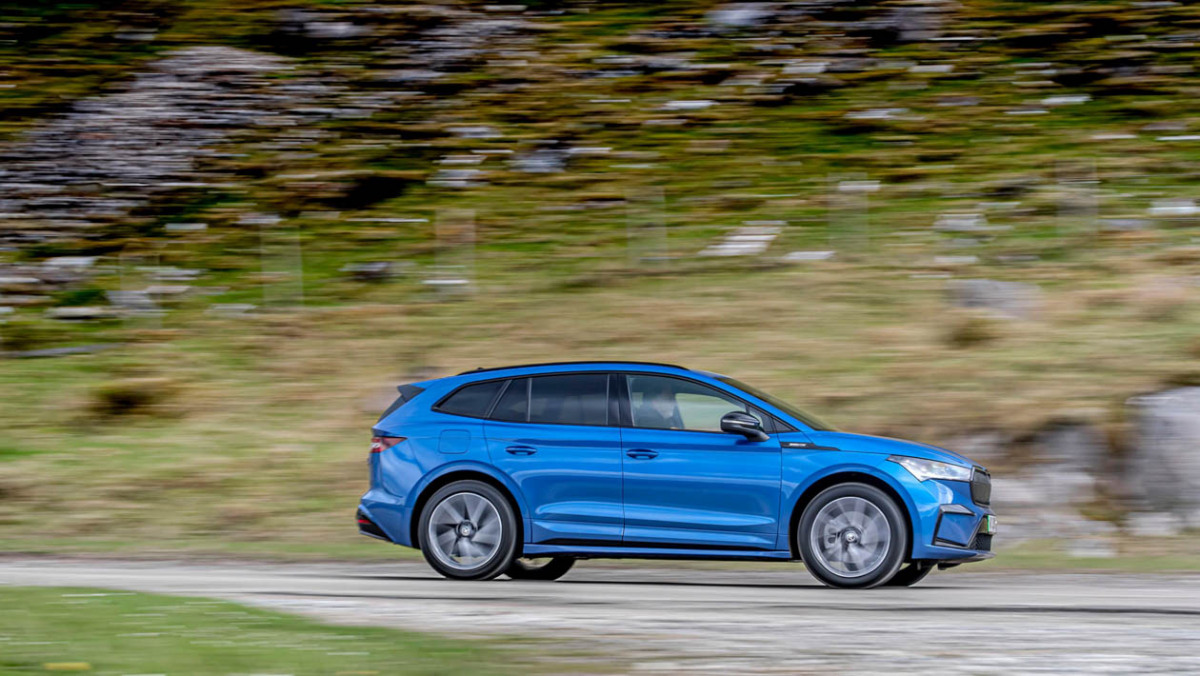 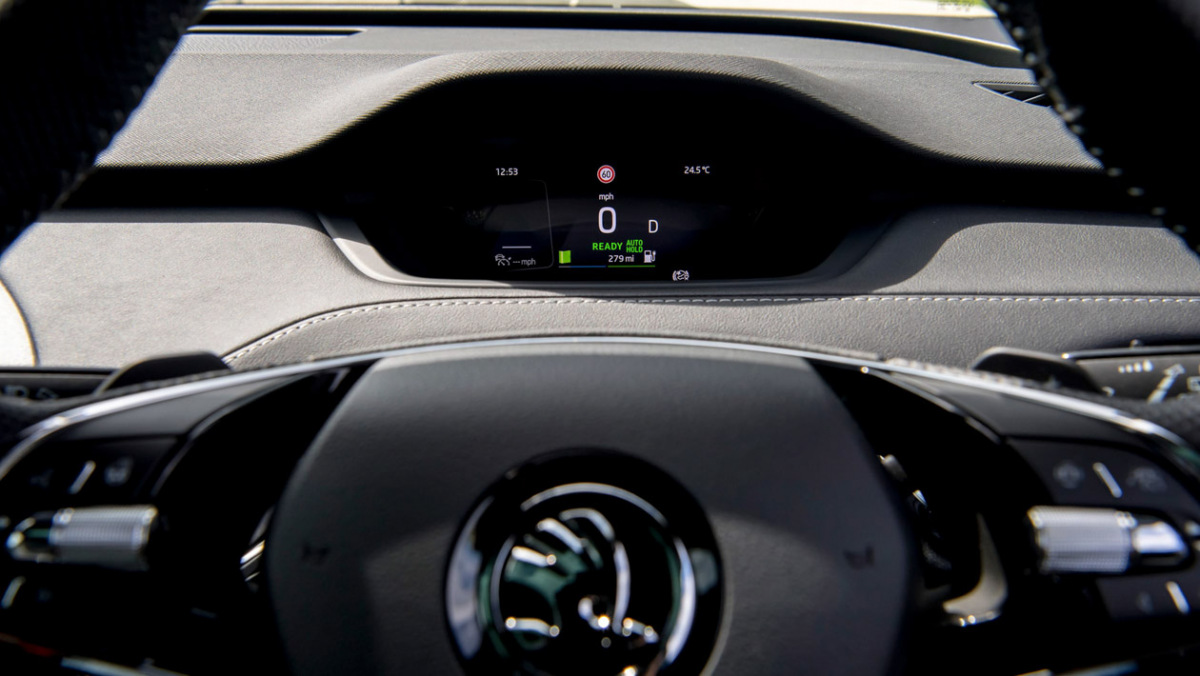 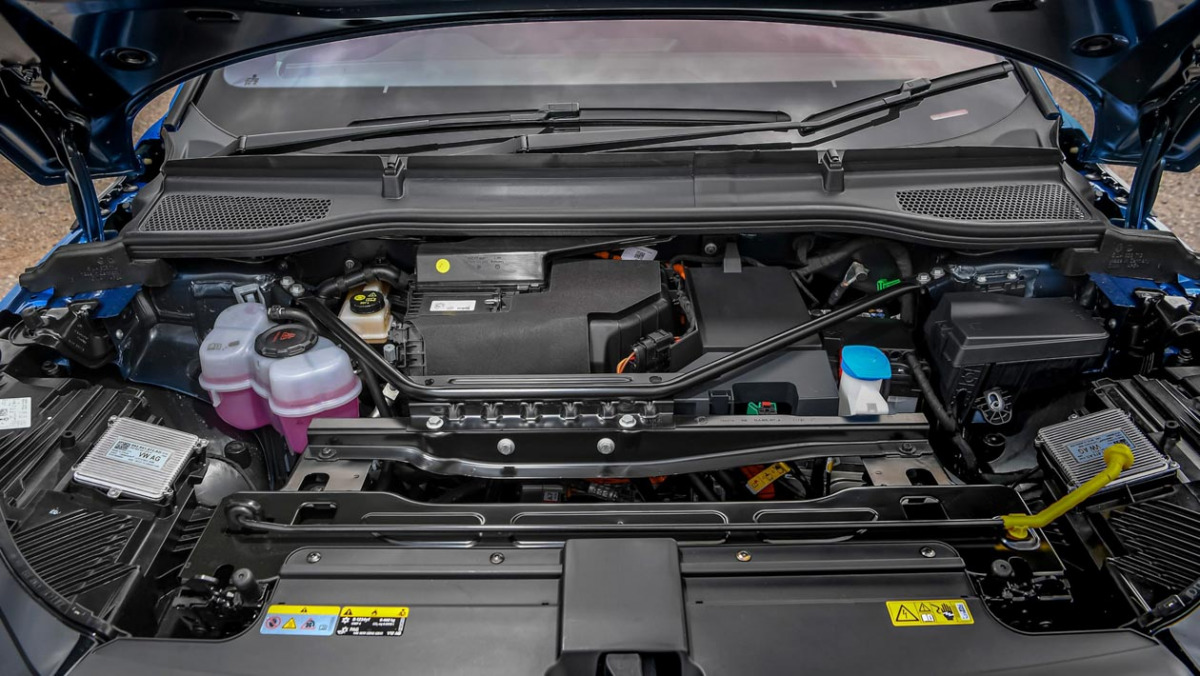 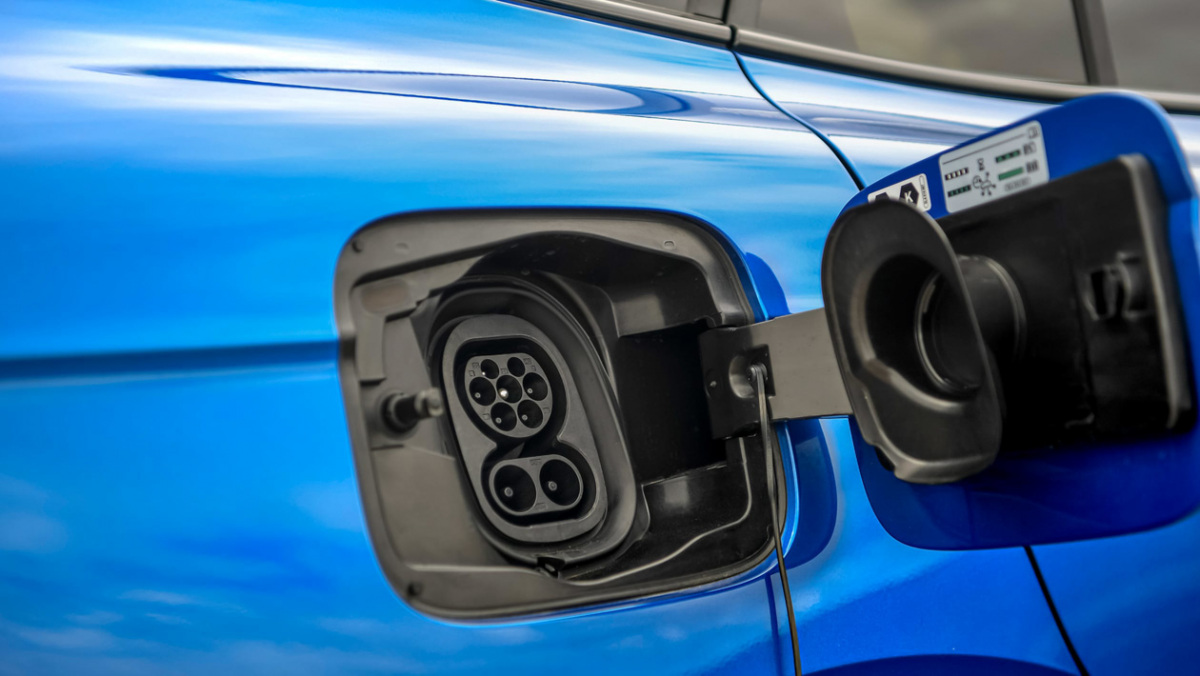 Explaining Skoda’s position within the VW Group has always generally been an easy task. Take solid Volkswagen foundations, make them slightly bigger and slightly cheaper, package it up with some slick, crisp styling and a no-frills image and suddenly you’re left with a sensible yet still desirable product that’s easy to justify. It’s a technique that’s proven to be very successful, too, so it comes as no surprise to see it applied to Skoda’s first bespoke electric model, the Enyaq iV.

Built on VW’s bespoke MEB platform, the new Enyaq shares the same underlying mechanicals as the Volkswagen ID.3 and ID.4, and is available with two different sizes of battery packs and two different motor arrangements. In any configuration the batteries are located under the cabin floor in a flat skateboard-style layout, with all cars having an electric motor on the rear axle, and top-spec 80X models incorporating a second, smaller motor on the front.

The rationale for this type of construction has always been the benefit of packaging, pushing the axles right to the ends of the chassis to yield maximum space for minimum footprint, and it’s one that’s certainly made use of. Now, the Enyaq is by no means a small car at 4.64m long, but interior space isn’t just commodious, it’s positively massive. It’ll only seat two rows of passengers, but the sheer volume of space is bigger than that of even the most generously proportioned luxury SUV, easily beating cars such as the Audi Q7 for rear leg space, and being nigh on equal for cargo capacity.

Yet Skoda’s recent form hasn’t just been based on its historic set of ideals, as in the last generation or so its interiors and tech have also taken a massive leap forward; this Enyaq is no exception. An ID.4’s aesthetic might be cleaner, but the Skoda’s plusher cabin makes the rival VW’s feel more like a subway station than modern art gallery. The digital interface is still based on the Group’s flawed digital platform, but with a larger (and standard-fit) 13-inch touchscreen, plus some physical steering wheel and dash-mounted shortcut buttons, it’s a far less irritating experience navigating its many functions.

Most Enyaqs run a simple single motor set-up, with the electric motor able to produce different figures depending on the battery option. Base Enyaq 60 models generate 177bhp and 229lb ft of torque, sent to the rear wheels from a 58kWh battery pack that’s able to be recharged at up to 100kW. It’ll hit 100kph in a fairly leisurely 8.7sec and has a WLTP combined estimated range of 412 kilometres, which we found to be largely accurate in mixed driving. More expensive 80 models use a larger 77kWh battery package with a more powerful 201bhp motor, and combined range lifts to 536 kilometres. Skoda projects that with all the right buttons pressed and a light foot it has the ability to stretch to over 644 kilometres. Despite the power gains, the extra weight of the batteries does cancel out most of the extra performance from the motor, though, which sits at 8.6sec to 100kph. All Enyaqs have a 160kph top speed, so making brisk progress on skiing holidays through Germany isn’t really an option either. Finally, Skoda will also offer an 80X model packing that second electric motor, building peak power to 261bhp and dropping the acceleration time to 6.9sec, while also giving the Enyaq all-wheel drive.

We drove the single-motor Enyaq 80, the variant expected to accrue most sales and is available with the most trim variation. And it drives, well, fine. There is an oily slickness to most of the controls, the steering feeling typically well-weighted and accurate, but amiss of any actual feel. In Sportline trim the damping is a little unsophisticated in default mode, but when the softest damper setting is selected (an optional extra as part of the Drive Sport Package Plus) it does a better job of smoothing over most road surfaces.

But at the wrong side of two tons the Enyaq feels as big to drive as it is on the inside. It’s cumbersome, laborious and feels underpowered when things get more taxing than gentle motorways or town driving. Try for an overtake, or bleed onto a short motorway slip road, and you realise that initially spritely feeling augmented from both the electric motor’s instant torque and the throttle mapping yields no extra performance for when it’s required. It’s not thrashy like a fully laden Renault Espace on a summer holiday, but it can be frustrating, especially for a family car that can easily cost into the mid-$55,000s.

It’s the same story when you try to stop the Enyaq, with brakes that feel inappropriately specified for a car weighing over 2100kg. This is accompanied by some odd low-speed brake calibration, with the blending of friction and regenerative braking less resolved than in other VW Group models. There’s a lot of mass involved with the Enyaq, and with the limited capability of the bits that make it go and stop, it can feel a tad unnerving.AdvertisementAdvertisement – Article continues below

Yet the Enyaq appeals on different metrics that generally make all Skodas desirable to the car-buying mainstream. It certainly feels like one of the most resolved real-world EVs on sale right now, and will no doubt have plenty of appeal. It’s just not particularly interesting to drive when compared to its combustion relatives at a comparable price.

Skoda’s basic Enyaq iV 60 starts from $47,025 (before a $3500 Government grant only available on this model), making it a few thousand more than a hybrid Octavia estate and a few thousand less than the plug-in Skoda Superb. Upgrade to the larger 77kWh battery and this cost will rise to $53,681, and get generous with the options or Sportline trim and this will rise further, north of $58k. Top-spec 80X models start at $63,513, and will easily breach $70k with some options ticked, making it the most expensive Skoda you can buy.

At this stage the Enyaq’s two closest rivals are not only from within the group, but also share identical underpinnings and variations. The Volkswagen ID.4 is available with all the same powertrain and battery configurations, even more trim levels and generally starts at around the same sort of price as an equivalent Enyaq, but then tops out with higher prices at the top of the range. Audi’s new Q4 is more expensive model for model by between $4000 and $5000, and is also a smaller car inside and out. Yet this extra cost doesn’t necessarily bring you extra quality or content, as Skoda’s design and build quality does seem to better both.

Look outside the VW Group and the new Hyundai Ioniq 5 is a fascinating alternative with those steampunk sci-fi looks, an even more versatile interior and more impressive performance. Overall battery range isn’t quite as impressive, ranging from 400 to 500 kilometres, but if your useage pattern allows, it’s a curious and desirable option. 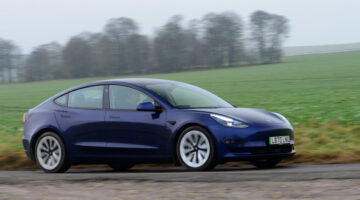 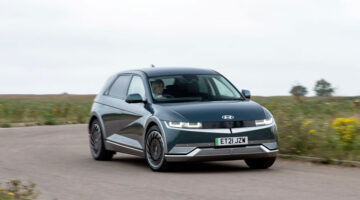