Bentley’s most agile and aggressive Bentayga yet picks up chassis upgrades, but no more power 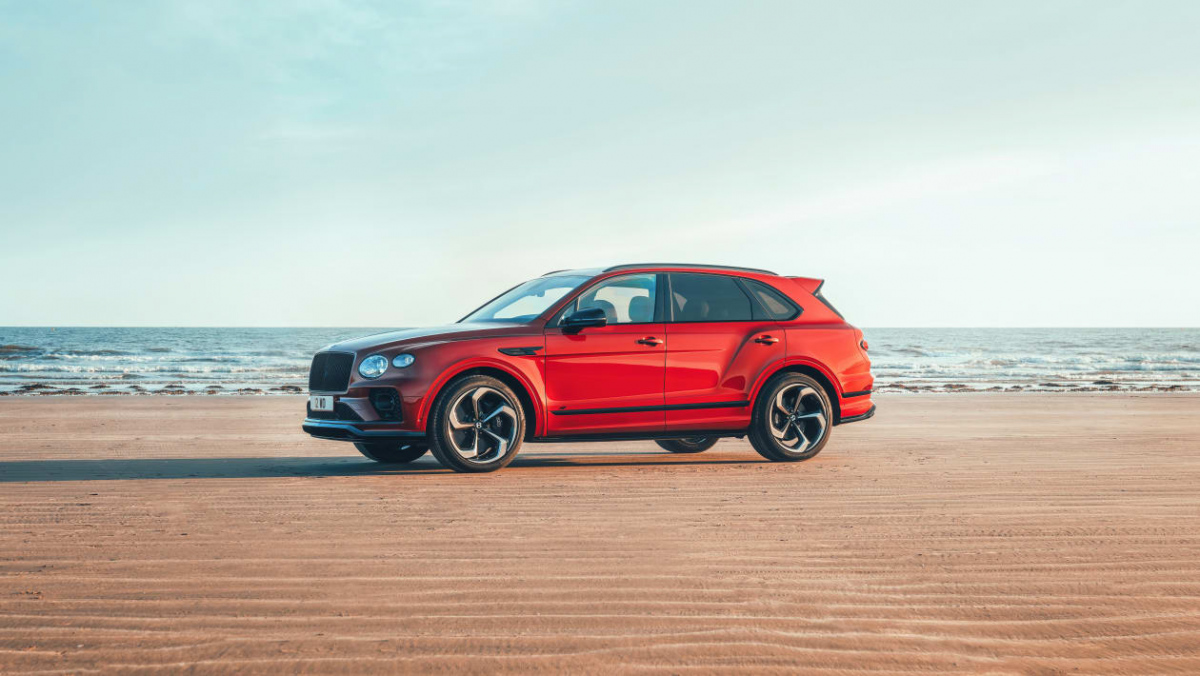 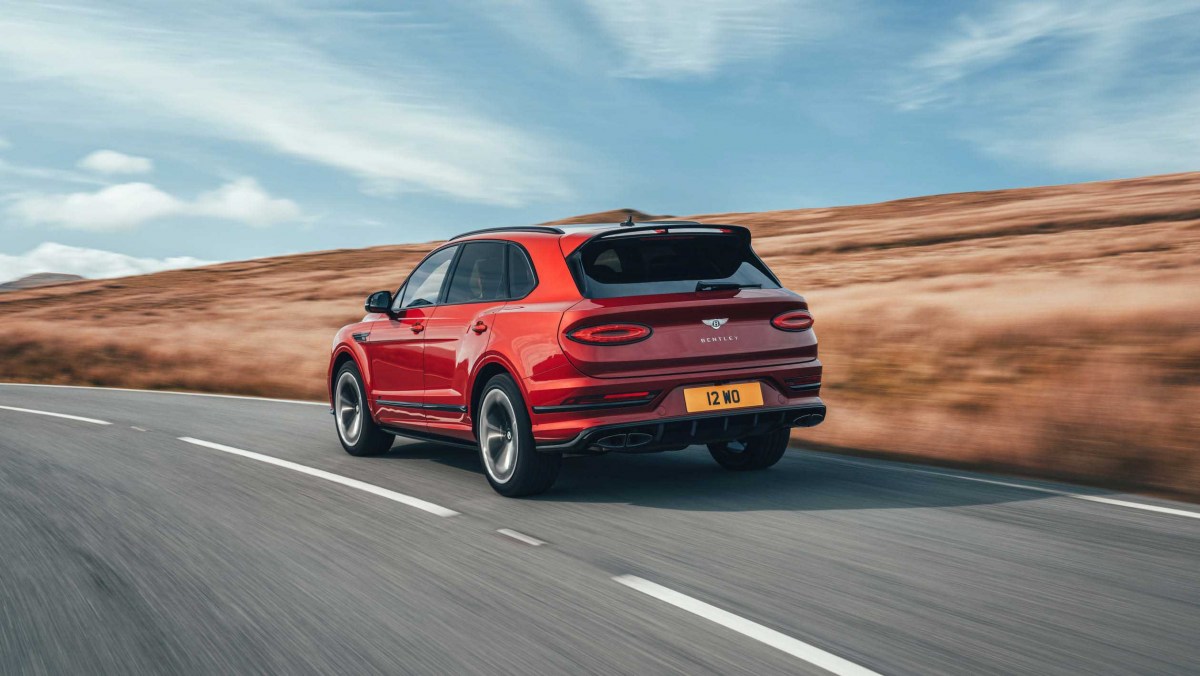 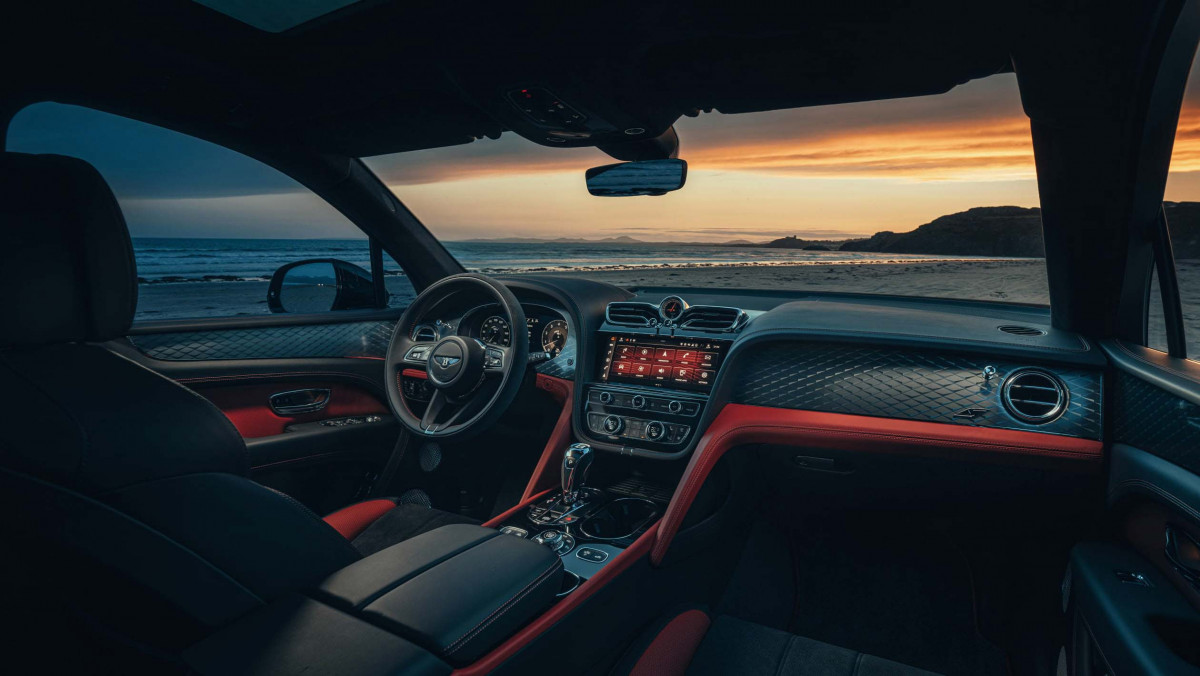 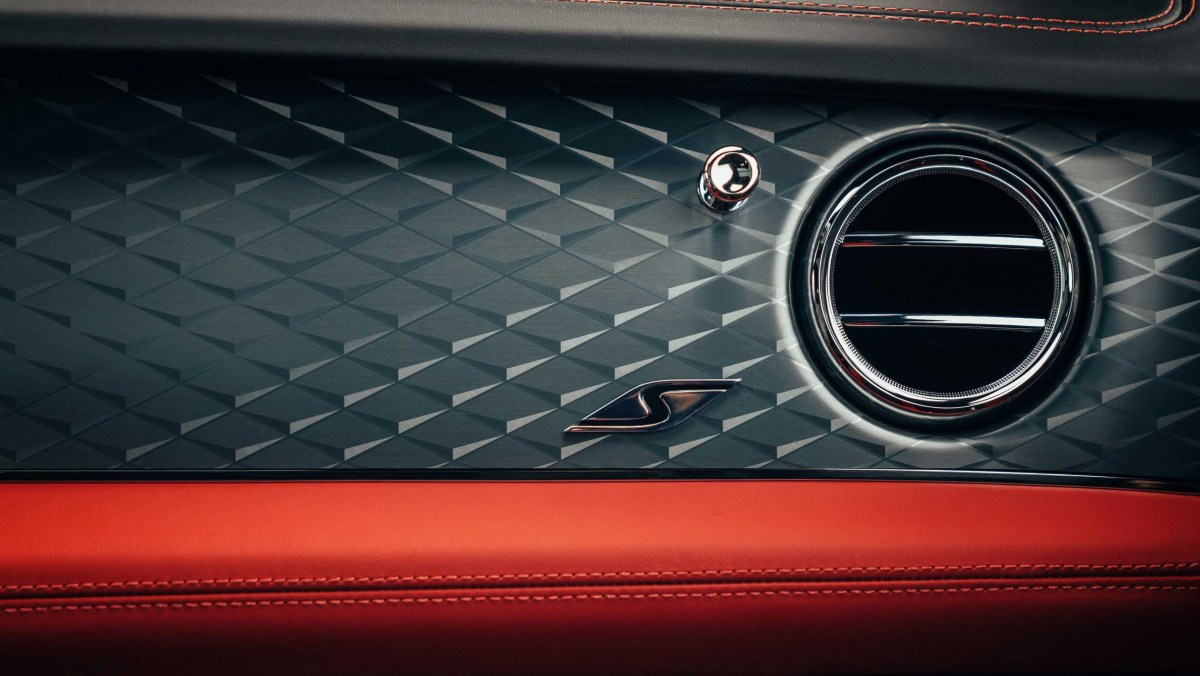 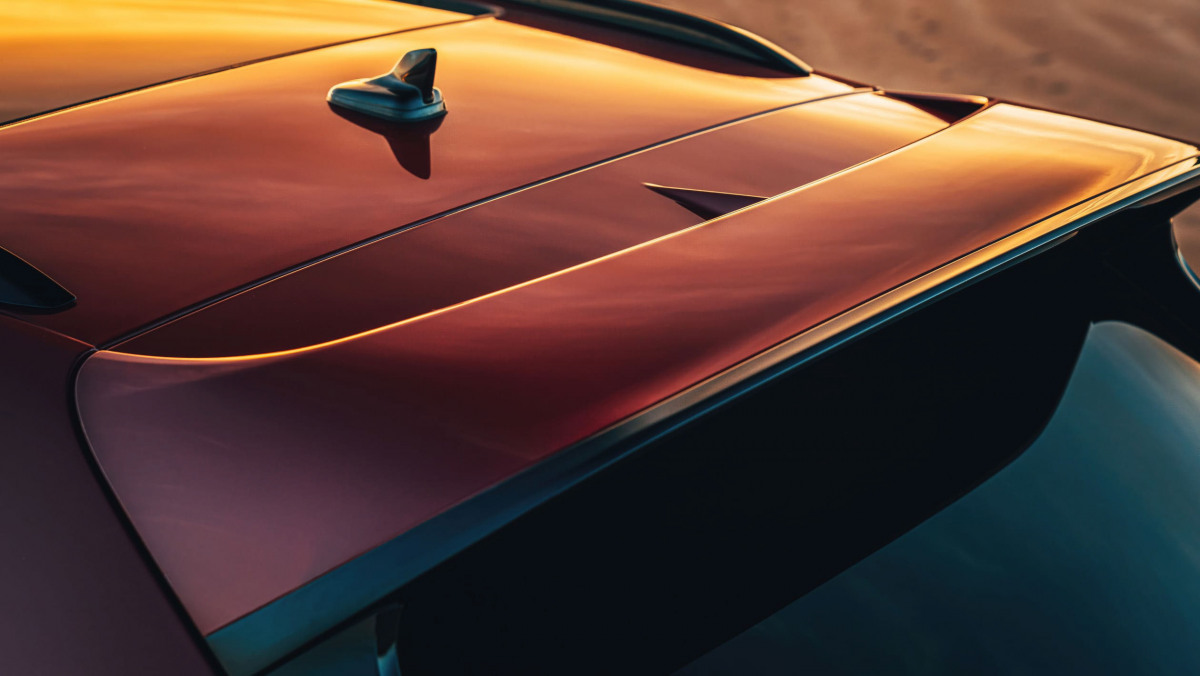 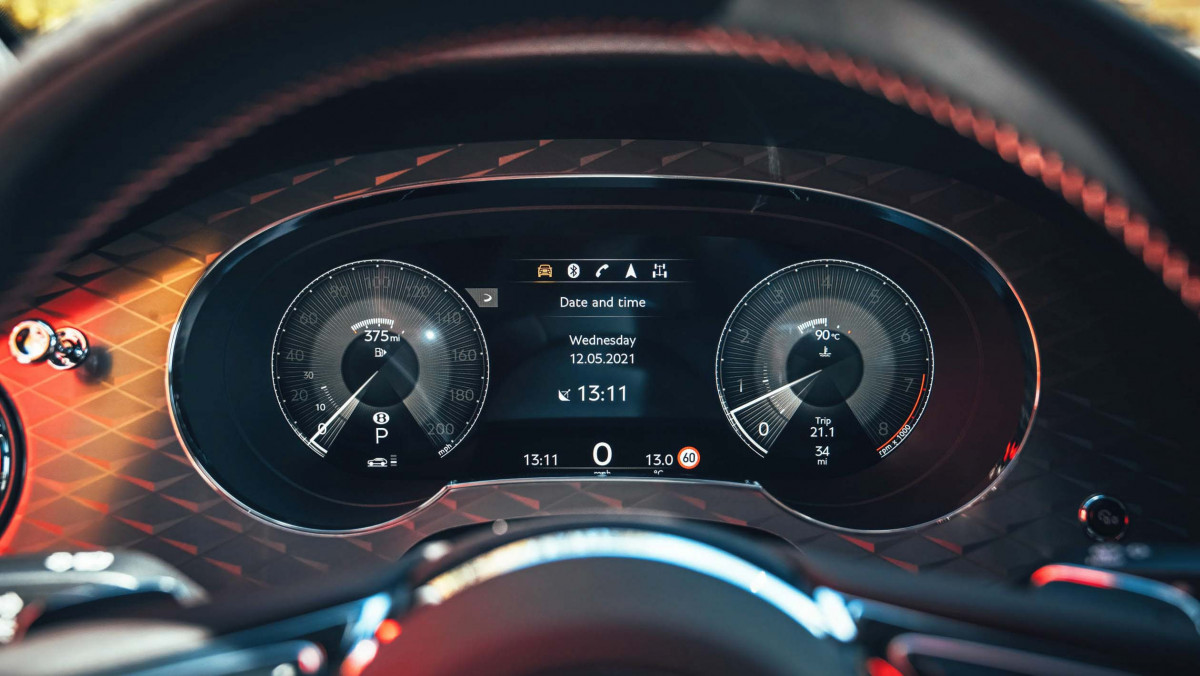 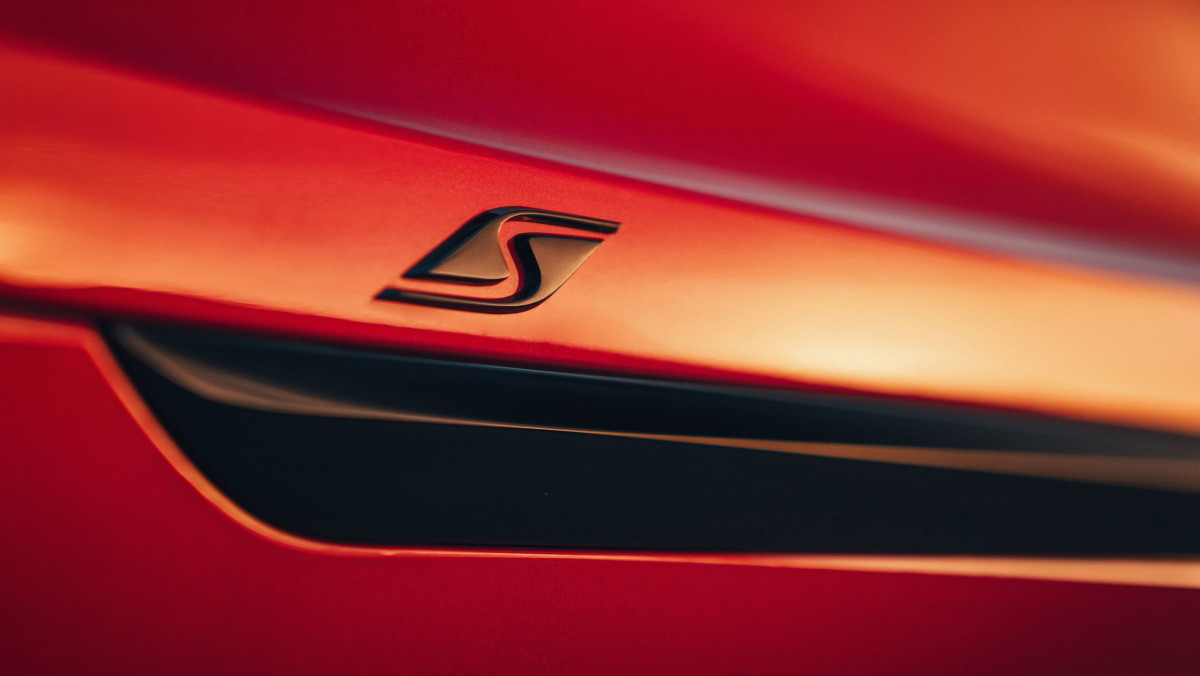 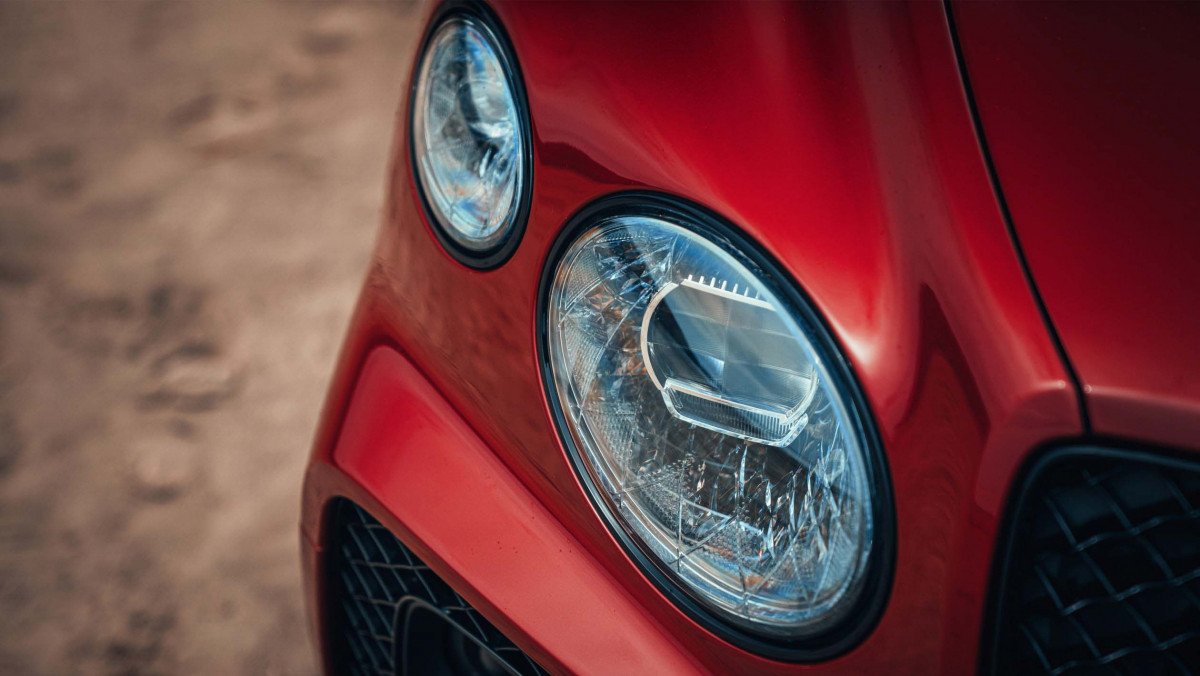 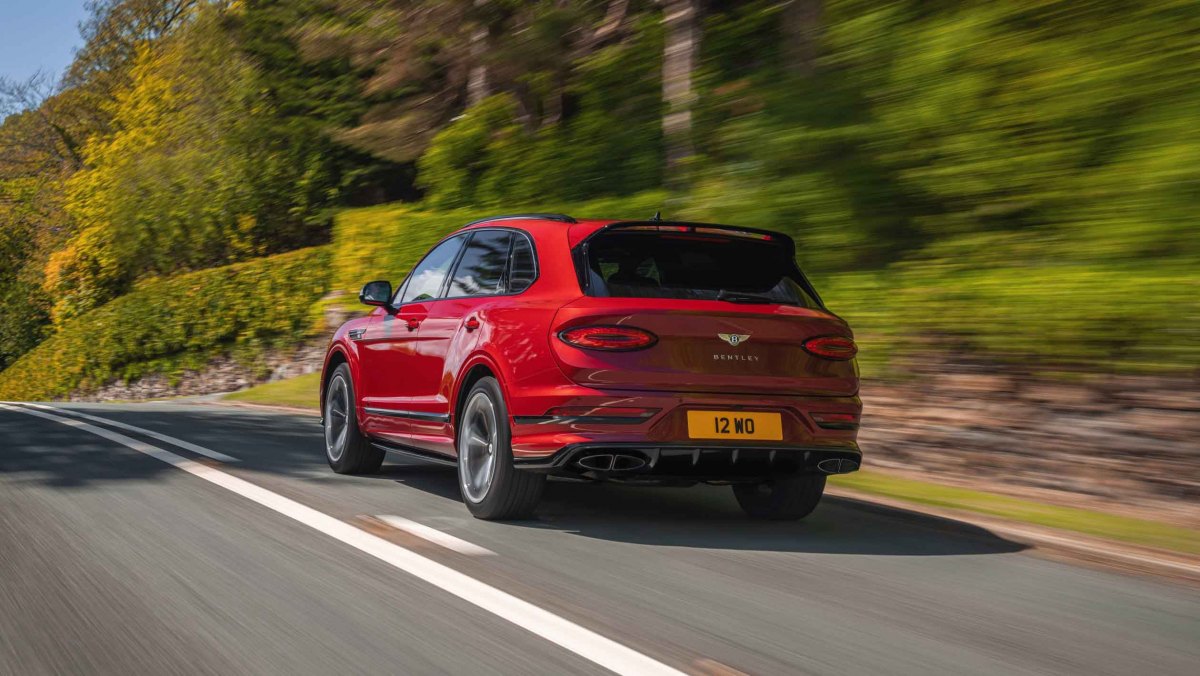 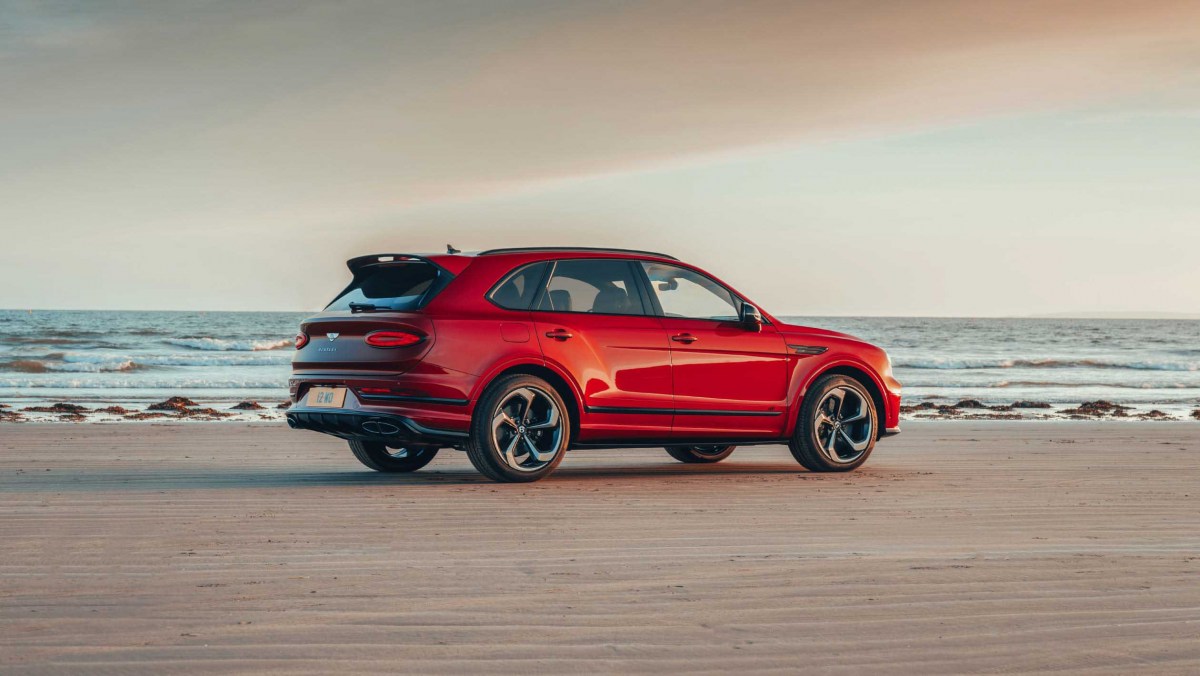 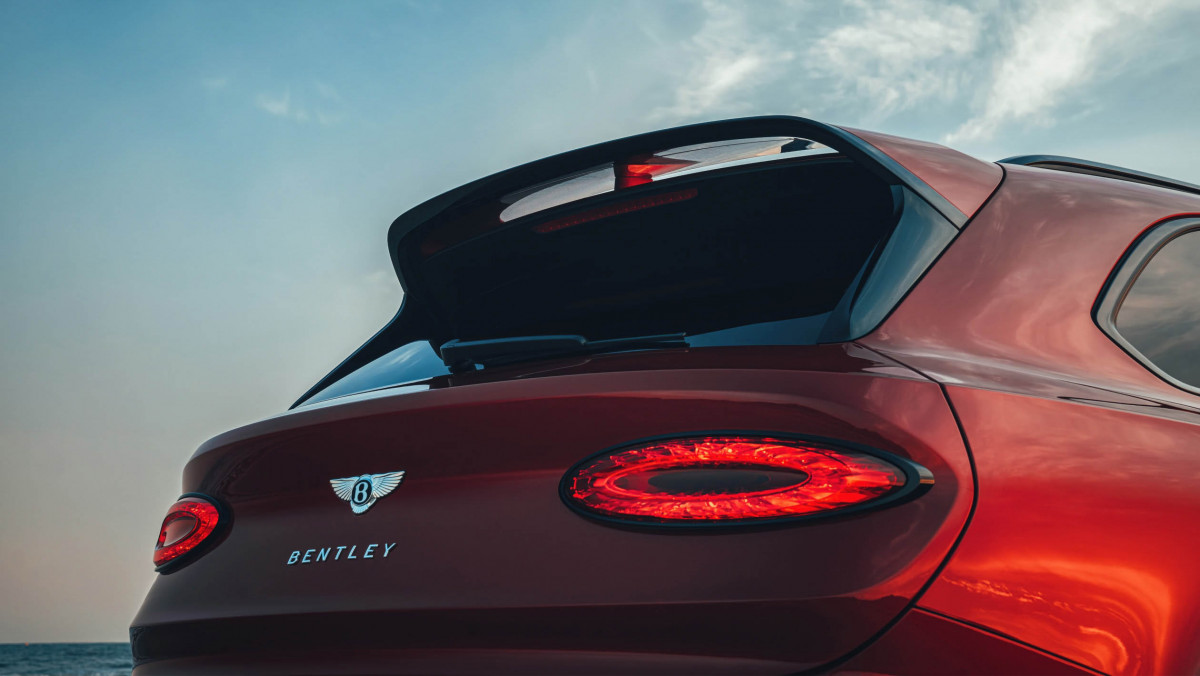 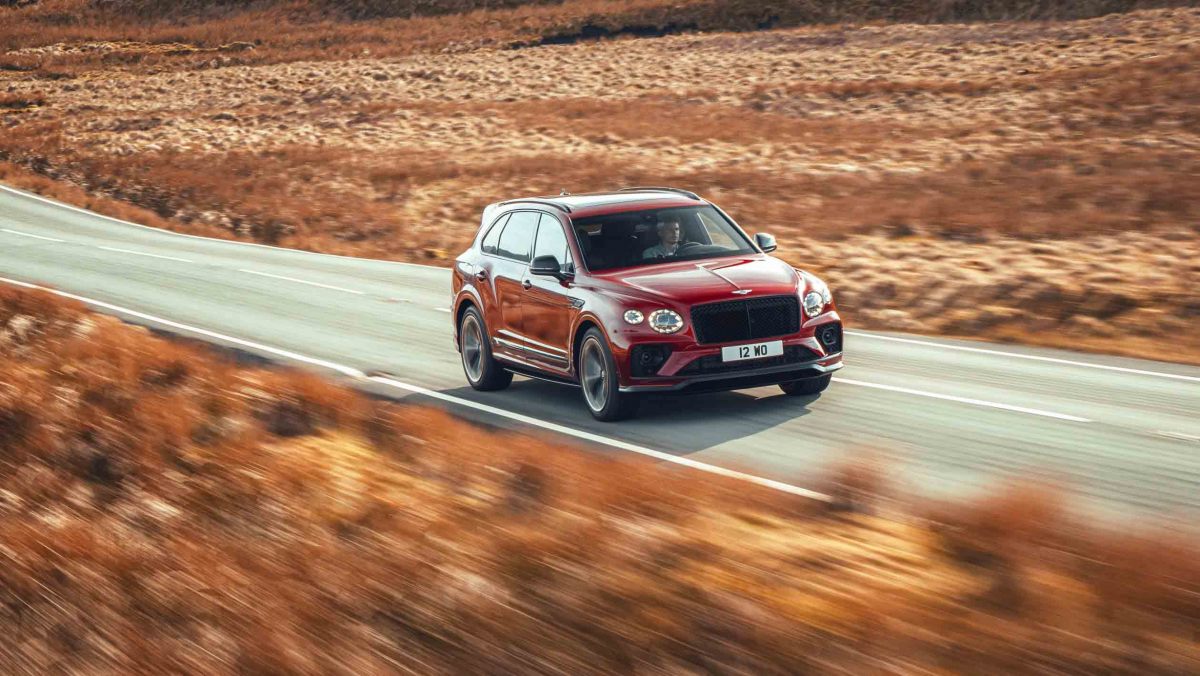 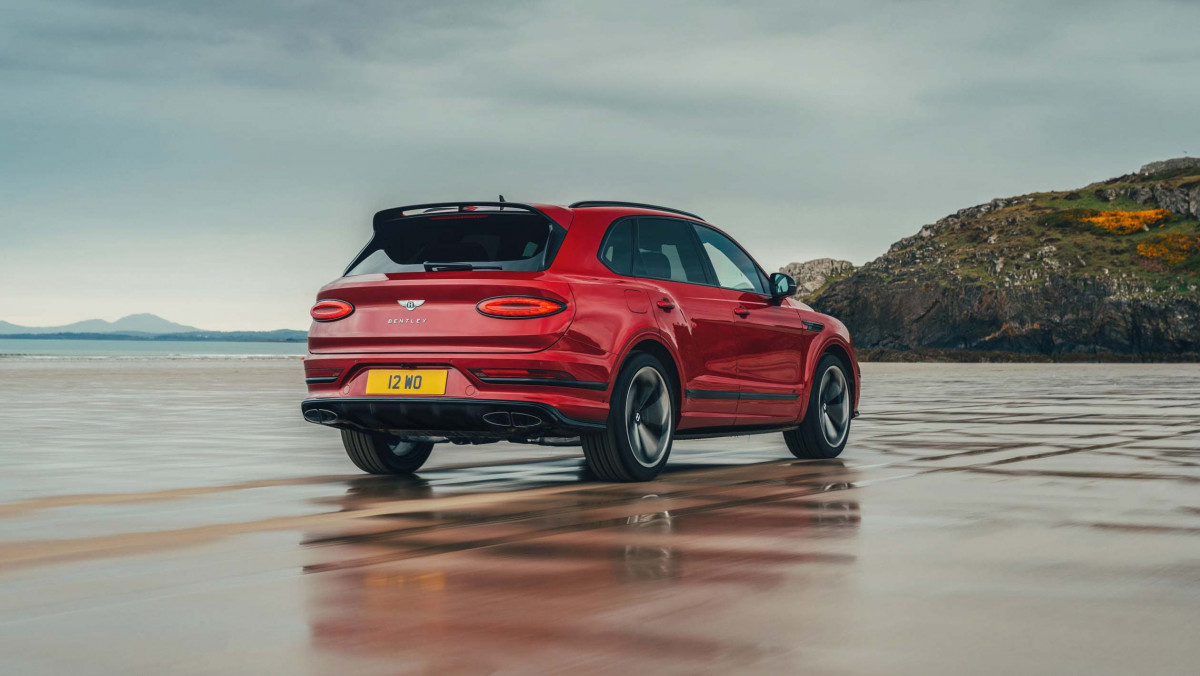 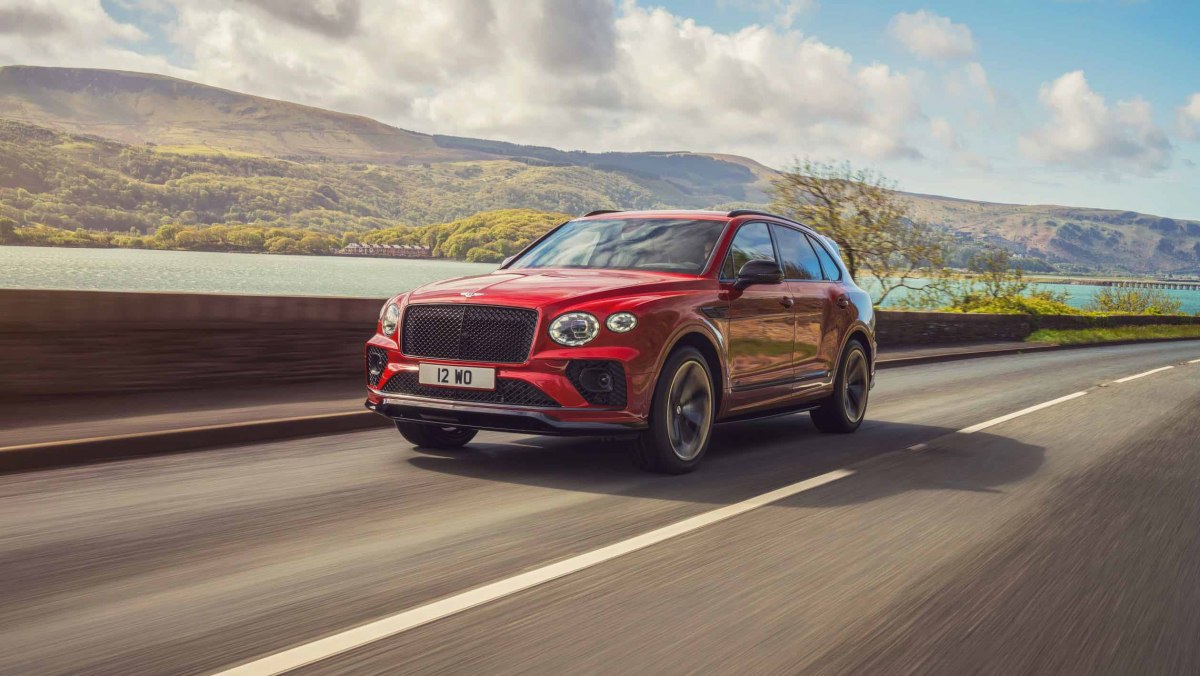 This is the new Bentley Bentayga S, a fresh variant of the luxury SUV that combines more focused chassis tuning and the entry-level V8 powertrain to create what Bentley is touting as its most dynamic Bentayga yet. The S nomenclature is one we’ve seen before from Bentley, appearing on previous versions of the Continental GT and Flying Spur, but arrives here on the Bentayga for the first time.

Mechanically the S is unchanged to a standard V8 Bentayga, with the twin-turbocharged 4-litre V8 still producing 542bhp and 586lb ft of torque – this is no doubt to keep some distance between it and the more expensive W12 models on paper – but Bentley has worked to accentuate the V8’s more boisterous character with a new sports exhaust system.

As such, the Bentayga S’s performance figures are largely unchanged from the standard V8 model, reaching 100kph in 4.5sec and topping out at 290kph. The transmission and four-wheel drive system are also mechanically identical to the standard V8, but both have recalibrated software to suit the changeable driving modes.

Bentley’s attention has instead been focused on the chassis tuning, increasing its air-spring rates by 15 percent and recalibrating the now standard active-anti roll system to give the Bentayga a more dynamic road feel. This is joined by a new ESC Sport setting for the stability control, and a more assertive ‘Sports’ driving mode. Bentley has not fitted any form of electronically controlled limited slip differential as found in the new Continental Speed, instead doing with a torque vectoring by braking system.

Visually, the new S model is marked out by a new 22-inch alloy wheel set that’s bespoke to the S, plus the removal of all exterior brightwork, replaced by gloss black finishes on the grille, lower trim lines, window surrounds and roof rails. The lighting also has a dark finish internally, plus new badging. Also standard is the Mulliner Driving Specification styling upgrade – usually an option on lesser Bentayga models – that introduces styling elements like a more defined top-mounted wing, sill extensions and a faux diffuser rear bumper insert.

The sporting theme continues inside, with the S model introducing a new Alcantara interior trim option, plus a bespoke stitching pattern and extended applications of yet more Alcantara around the roof lining, dash and waistrails. As with all Bentley models customisation is key, so these finishes are all able to be swapped out for leather options.

The new Bentayga S doesn’t come cheap though, as priced from $254,500 it’s not only a solid $46,600 more than the standard V8, but also $24,000 more than the W12. This also puts it around $20k more than the almost perfectly matched Aston Martin DBX, a model that more than any other full-sized luxury SUV, has proven to handle more like a fast estate and less like the usual Chelsea tractor.