Aston Martin’s first SUV is more than a good SUV, the DBX is the best car the British firm makes 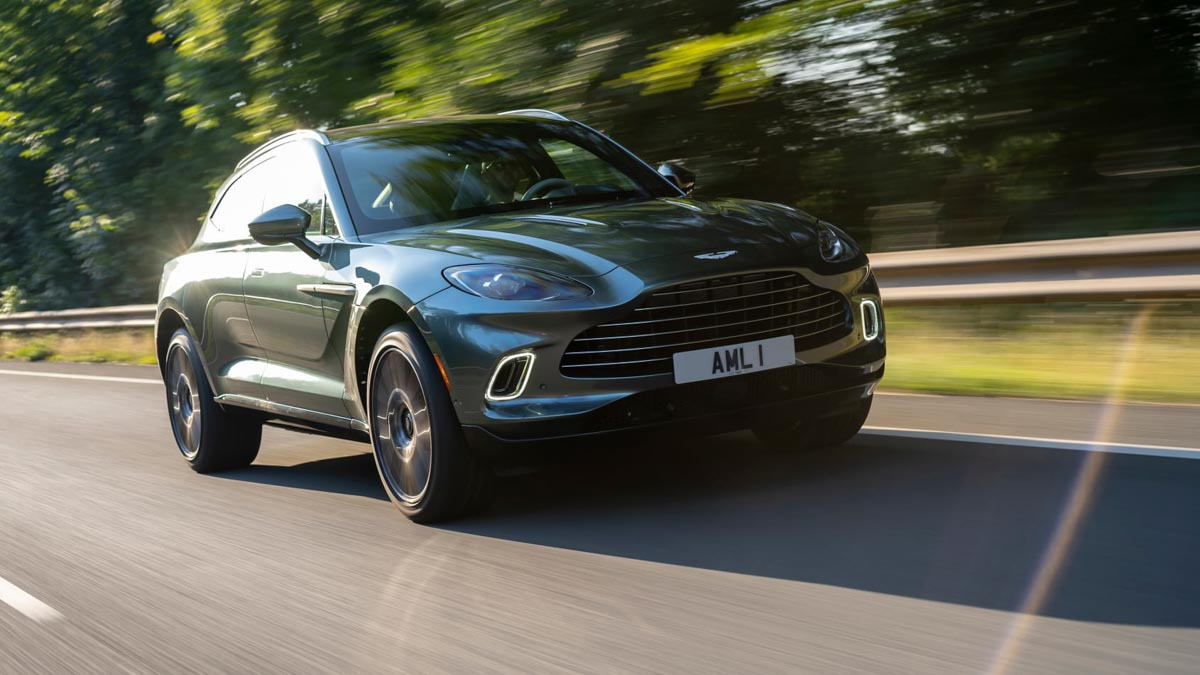 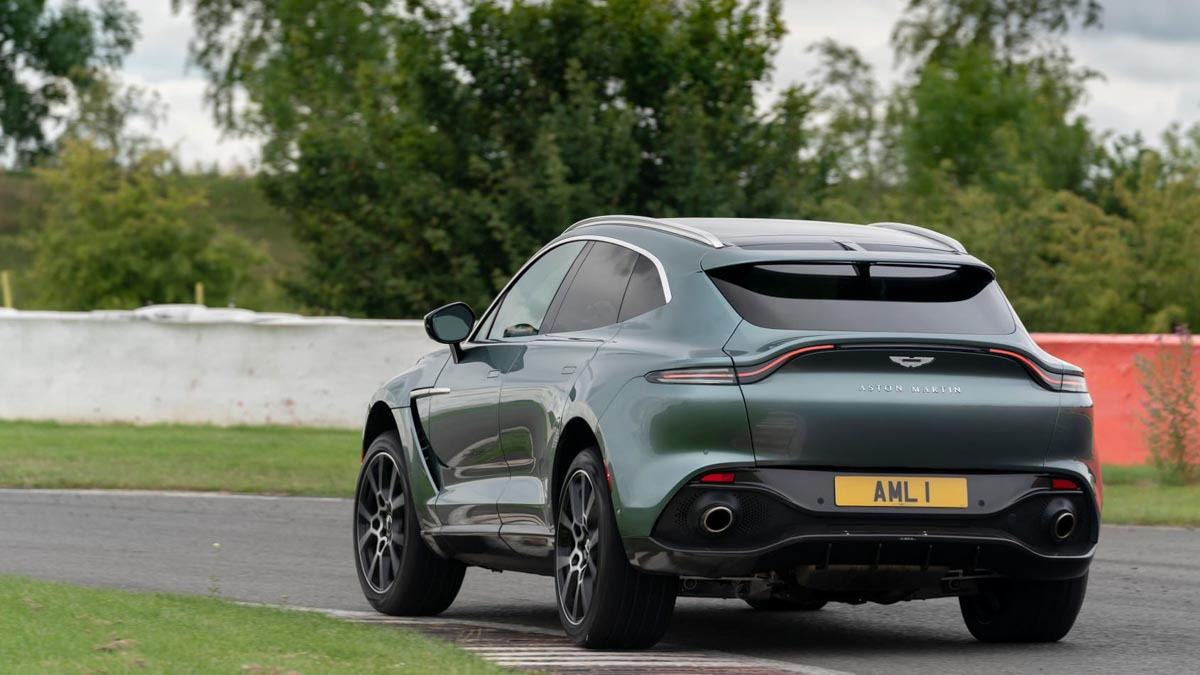 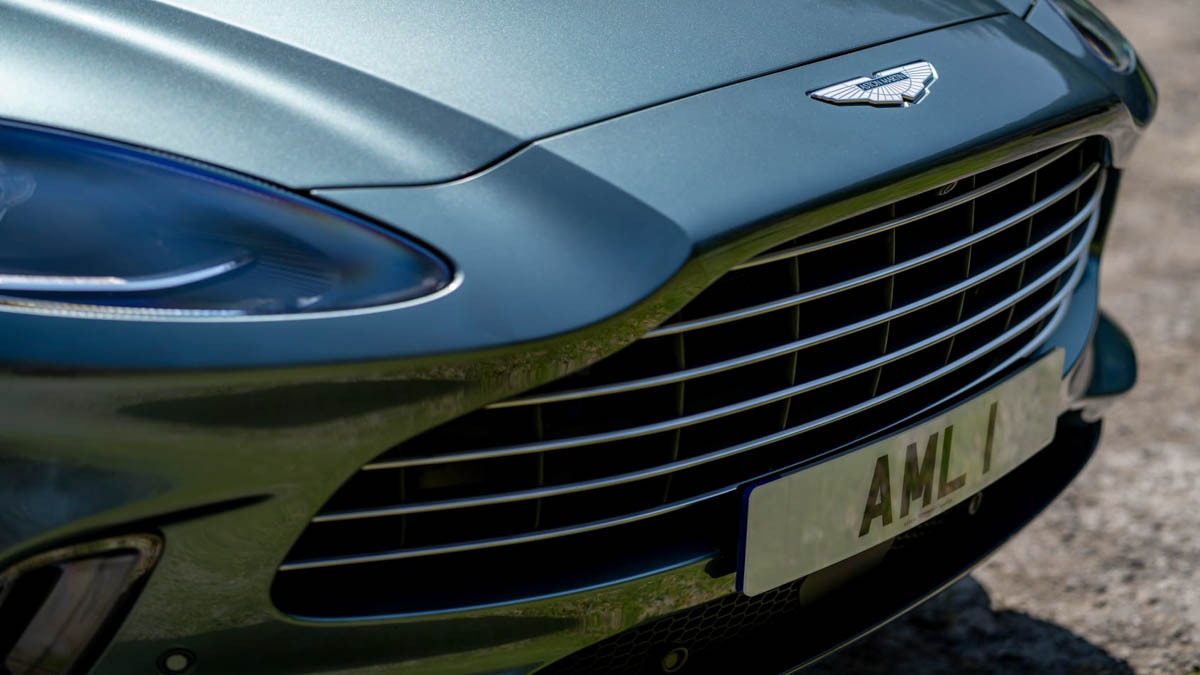 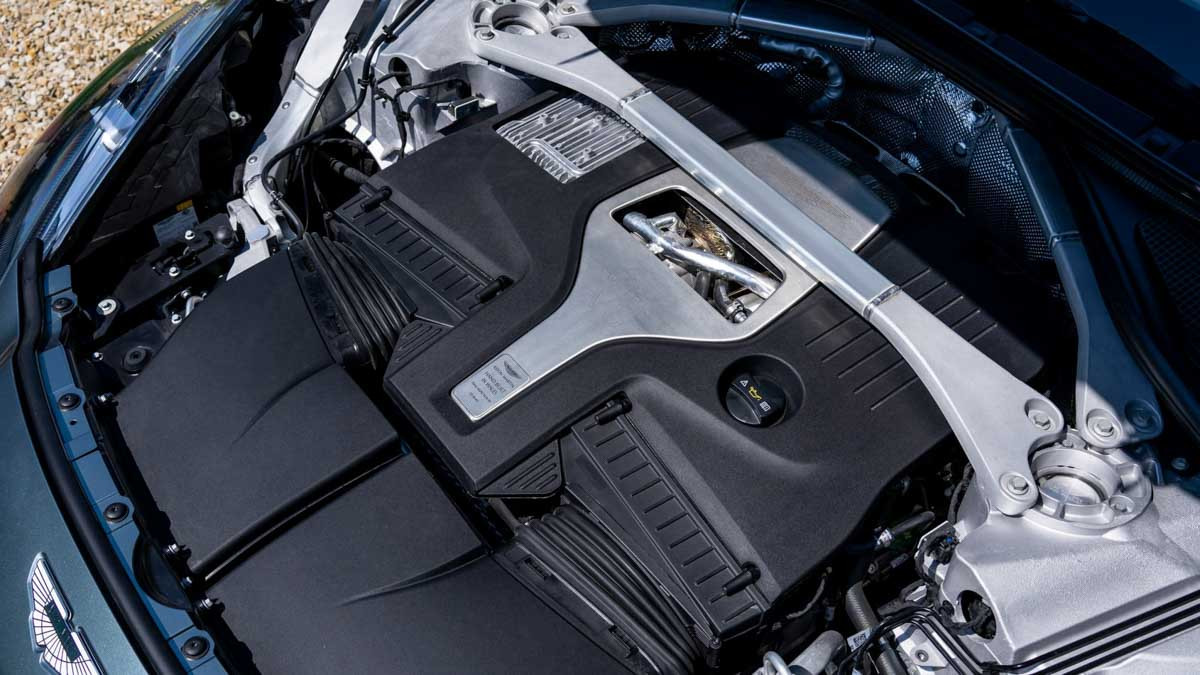 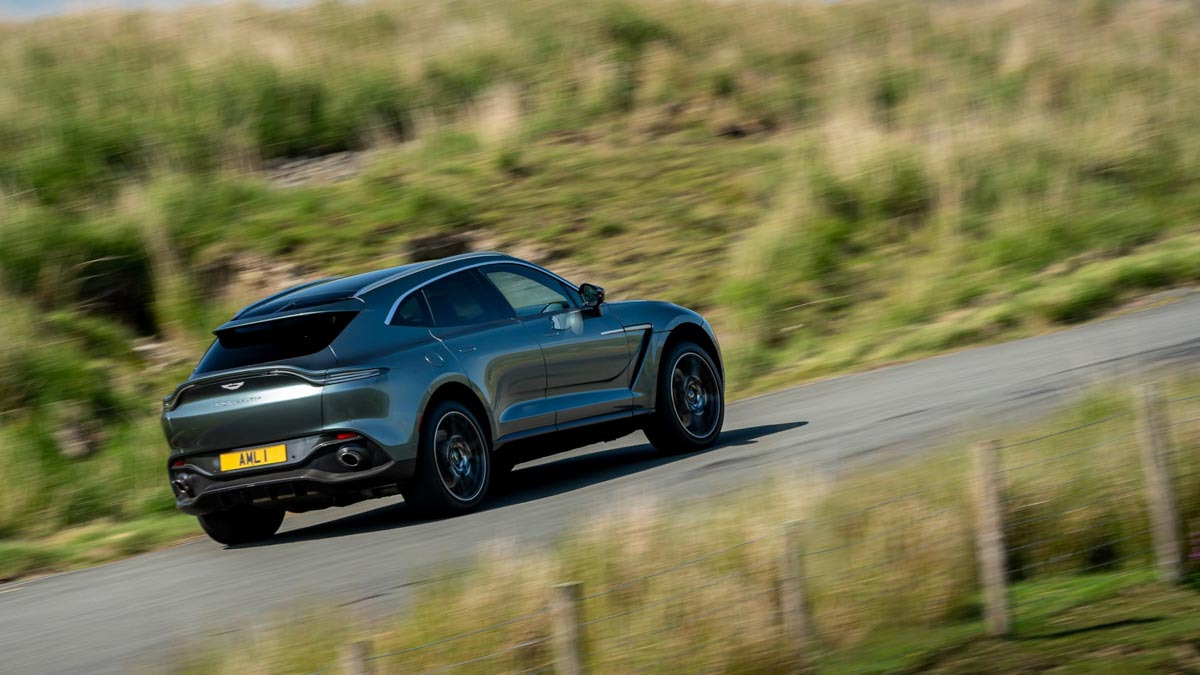 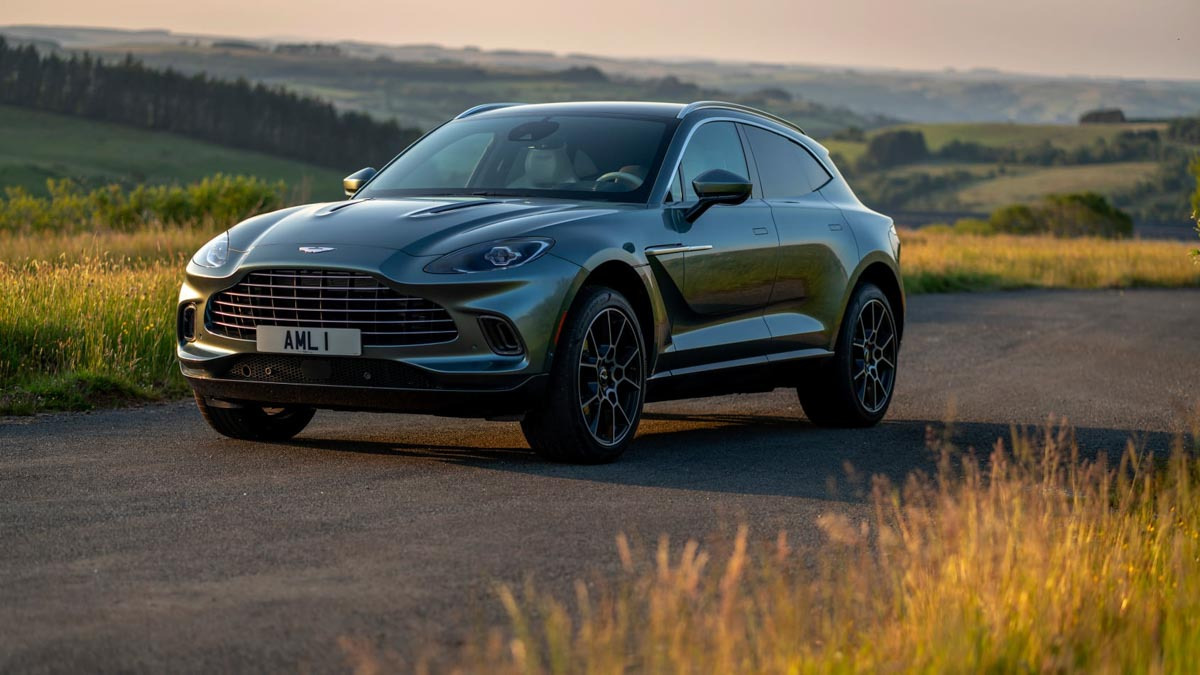 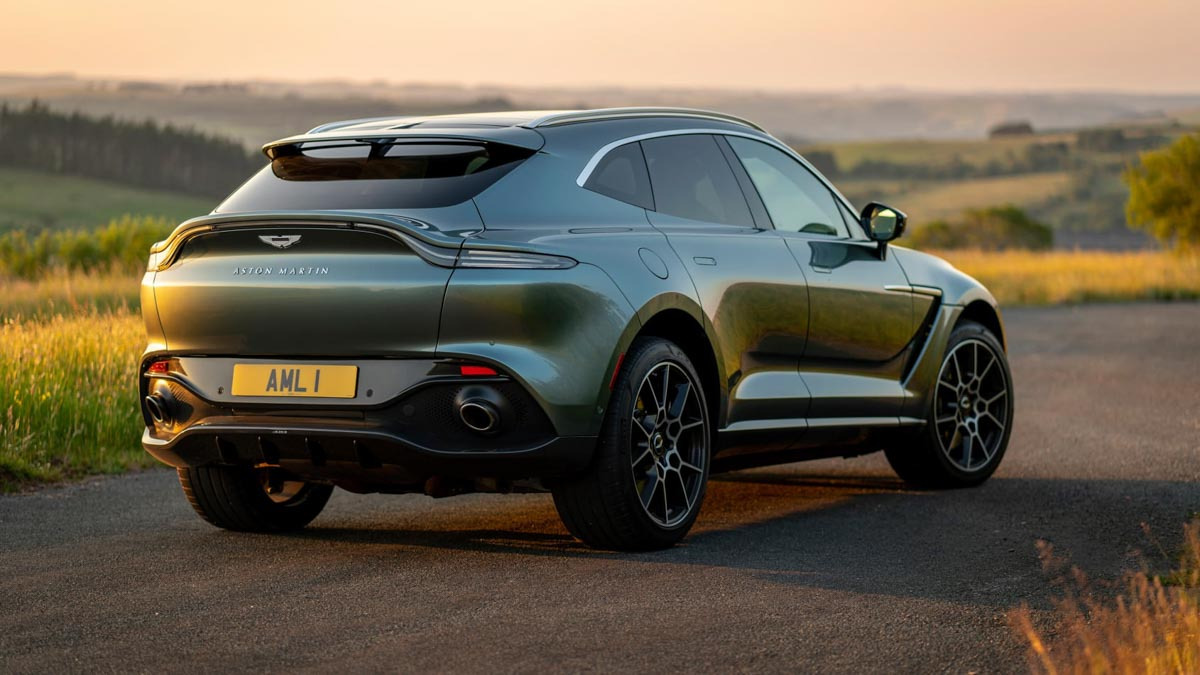 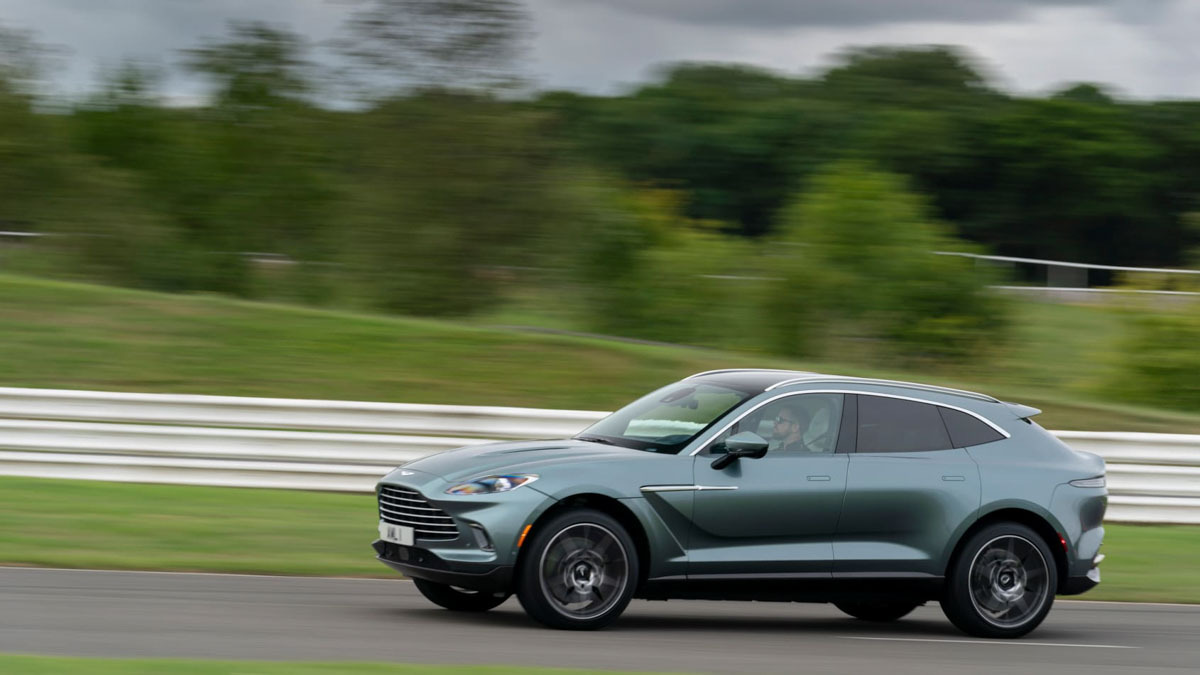 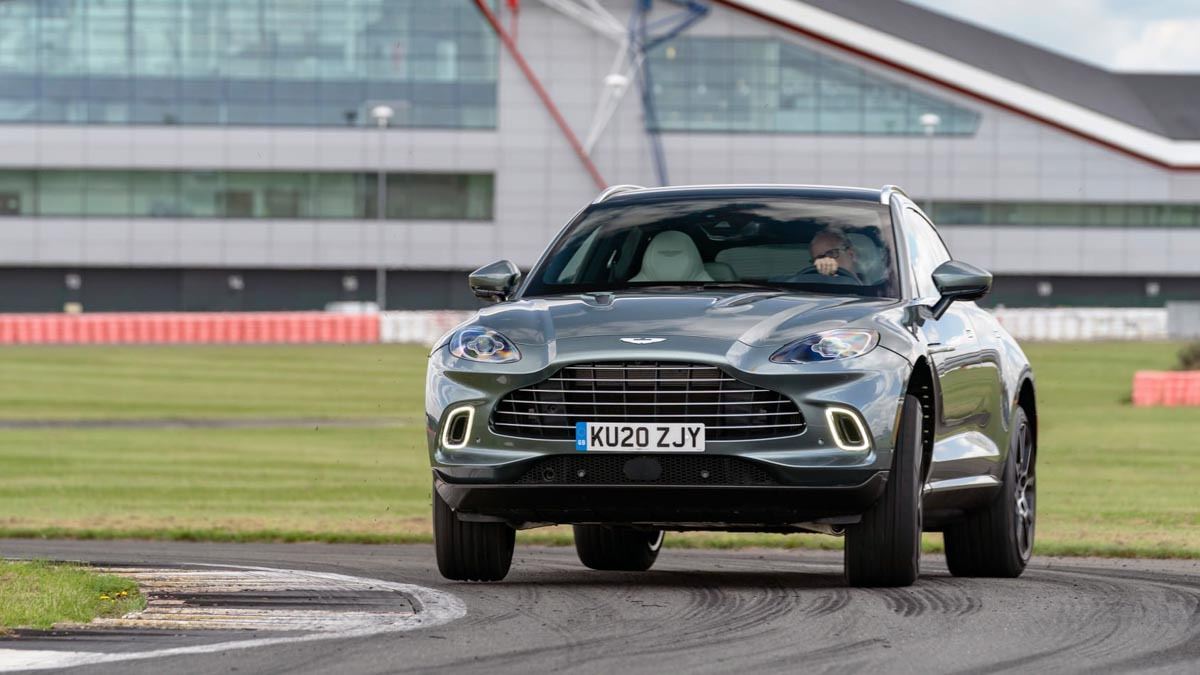 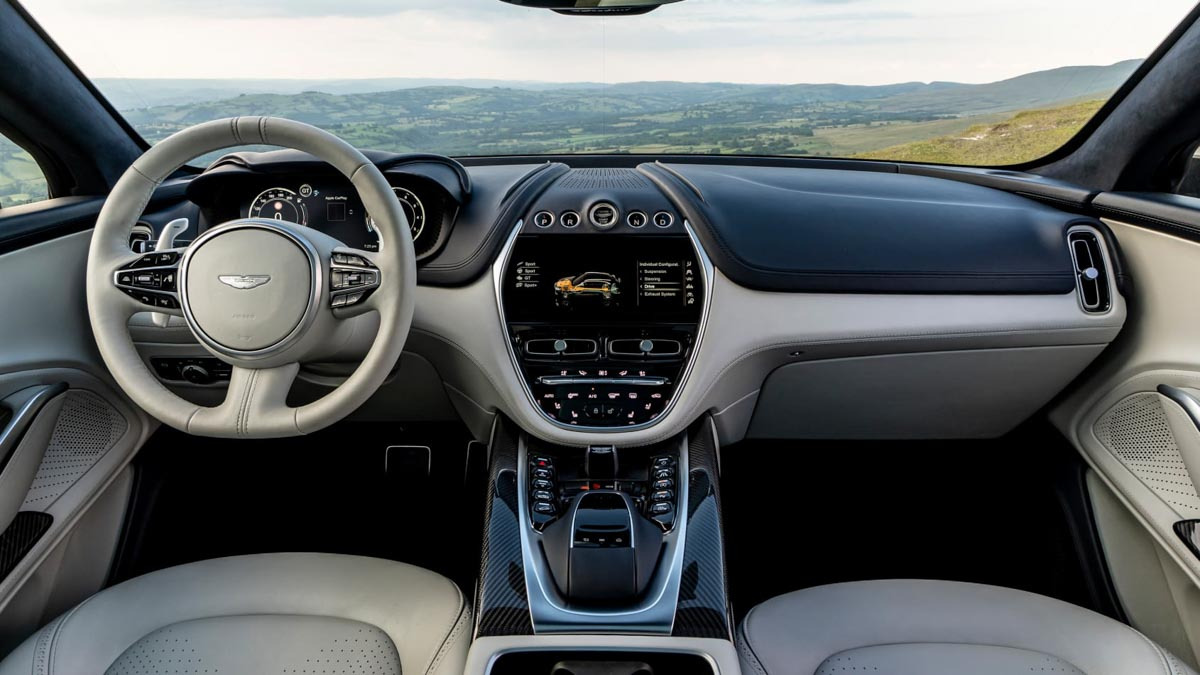 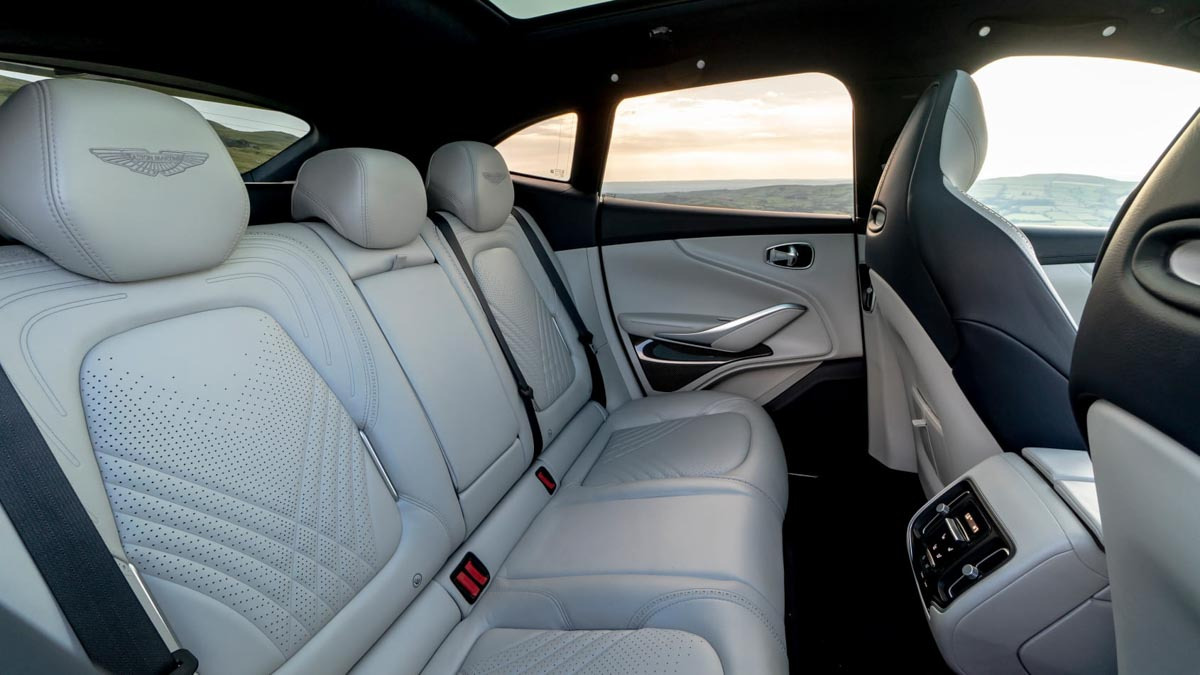 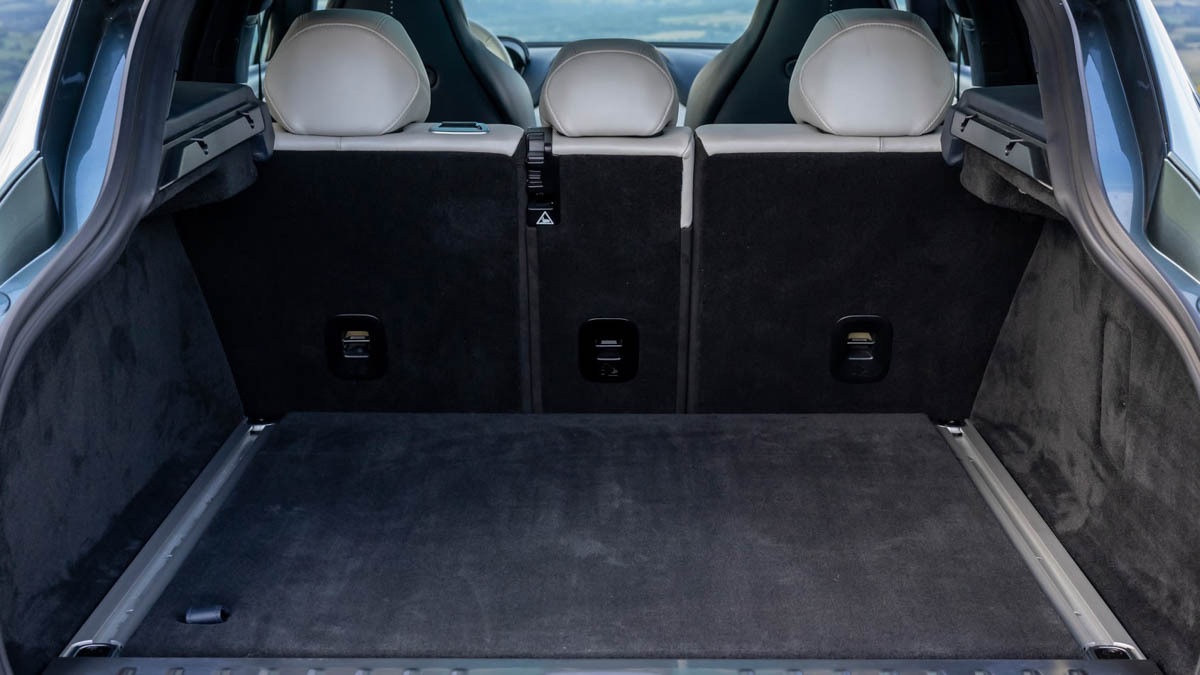 It’s impossible to overestimate the importance of the DBX to Aston Martin’s future. The investment is unprecedented within the company’s 107-year history. It has even constructed a new factory specifically to build what is the first clean-sheet-design Aston Martin since the Vanquish. This is the car the company bet the majority stake of its IPO offering on back in 2018 and yet for many it’s the antithesis of everything the company stands for.

It is also the most complete performance SUV that has ever been built, and this is coming from someone who can’t abide the things, and is the only one that can claim to be a genuine performance car rather than simply an overweight SUV with the power output of a supersaloon.

Mercedes-Benz still retains its five per cent stake in Aston Martin and its technical partnership is at the core of the DBX in terms of its powertrain. The 4-litre hot-V twin-turbo V8 is currently the only engine offered in the DBX, although Mercedes’ forthcoming hybrid V6 will fit and won’t be far behind.

A nine-speed torque-converter automatic gearbox manages drive to all four wheels and it’s the first time Aston Martin has used Mercedes’ nine-speed unit. It’s mounted to the back of the engine and sends drive predominantly to the rear wheels via a carbonfibre propshaft.

If such things are important to you, 100kph arrives in 4.3sec and the DBX’s top speed is 291kph. Fuel economy isn’t its strong point, with our test car returning 11.8L/100km on a long journey and dropping to single figures on track, not that the DBX is expected to be a regular sight on track.

With a clean sheet of paper, Marek Reichman and Matt Becker developed the blueprint for Aston’s first SUV. ‘We had no need to share a platform or adapt an existing architecture,’ explains Reichman, Aston Martin’s chief creative officer, ‘which gave us great freedom to determine footprint, wheelbase length and overhangs; how high we wanted the roofline to be, how big or small a glass area we wanted. We made every decision to suit us and the customers who we have spoken to along the way.’

Starting with a bespoke platform designed and built to be as stiff as required allowed chief vehicle engineer Becker to invest more time fine-tuning and honing the car’s dynamics rather than chasing any compromise. At its core the DBX also had to be strong, resulting in its 2245kg kerb weight, but there is technology aplenty to specifically mask this heft.

Double-wishbone front suspension and a multi-link rear set-up underpins the DBX, with the former also featuring hydro-bush technology to reduce noise and improve refinement. A three-chamber air-suspension system has been developed to Aston’s own design and specification, with Bilstein instructed to develop the adjustable dampers. The car’s 48V electrical system runs the active anti-roll bars that can manage up to 1032lb ft of torque, allowing the DBX to generate less roll than the Vantage.

Its four-wheel-drive system can send 100 per cent of the drive to the rear wheels and up to 47 per cent to the front via a centrally mounted active e-differential, and there’s an e-diff in the rear axle, with the front drive relying on torque vectoring to manage the load.

Everything is controlled by five driving modes: GT, Sport, Sport+, Terrain and Terrain+. The two Sport modes progressively lower the ride height by an additional 15mm (so in Sport+ the DBX sits 30mm lower than in GT mode), and in the Terrain modes the car raises its ride height by 25 and 45mm respectively over GT mode.

Two 22-inch wheel designs are offered at launch, with bespoke Pirelli P Zero tyres including an All Season option and a winter tyre also offered. Tyre sizes are split front to rear (285/40 and 325/35) to prevent turn-in oversteer and improve the handling balance. Cast-iron brakes measure 410mm at the front and 390mm at the rear, with both axles fitted with six-piston calipers.

It goes against everything evo stands for, and at 2245kg the DBX has a weight problem like all in its sector do, but what its rivals can’t match and where the DBX renders them second class is how Aston Martin has managed to blend the sophistication of the very best GT car with the dynamic polish of some of the best sports cars.

Select GT mode and embark on an everyday journey or a lengthy trip from one side of the country to the other and the DBX cossets and comforts you all the way. Where rival SUVs shake, judder and constantly shift on their air springs, the DBX glides with a gracefulness some limos struggle to match. The interior architecture, design and fit and finish are more than a step above Aston’s current crop of sports cars; it’s a whole staircase higher in quality. You feel part of the car the moment the door closes and you press the starter button. It just feels right.

It’s when you start to dig deeper into the DBX’s level of ability that it really starts to leave its mark on you, no matter what your feelings about such cars. The steering is precise and linear, the body control equally measured, and the result is an SUV that has the instant reactions expected of a supersaloon, although I’d argue they are still better in some cases. Slack, delay, SUV chassis wobble – the DBX has none of it when you ask it to change direction at any speed. And because it feels so controlled you push harder and unwrap a car that engages in a way it has no right to do.

It delivers its performance like the very best rear-drive cars, pushing form the rear to allow the front to lead you in, through and out of the corner, although select Sport + and slacken off the traction control and it will steer from the rear, too. It makes for an unexpected point-to-point sports car, one that defies logic for its size and weight and one that would scare the life out of an RS6 driver, who also wouldn’t be having as much fun as the person behind the wheel of the DBX.

It’s not as rapidly quick as Lamborghini’s Urus in a straight line, but frankly who cares, because when the Lambo has arrived at the turn-in point and tip-toes through the apex, the DBX will be in, through and out before the Urus is pointing straight. And when you’re not exploiting the laws of physics the DBX continues to engage you.

As an off roader the DBX will traverse the same terrain as its rivals, being capable of climbing and wading through everything an owner will expect it to. It’s more capable than it will ever need to be in that regard.

In the past, performance SUVs have been cars that are admirable in their engineering achievement but have never been vehicles to covet or desire, or that provide any level of involvement or engagement. The DBX changes that: it’s the only performance SUV that delivers on its promises.

Aston Martin is charging $206,000 for the DBX, which positions it at the very top of the premium performance SUV tree. Porsche’s Cayenne Turbo Coupe will save you nearly $70,000 at around $137,000, and the range-topping Turbo S E-hybrid is also cheaper at close to $165,000. But neither gets close to the Aston for interior quality or driving dynamics. And it’s the same for Lamborghini’s $210,000 Urus, which might be quicker against the clock but that’s about it. Aston Martin really has struck gold with the DBX. Hopefully customers will think so too.