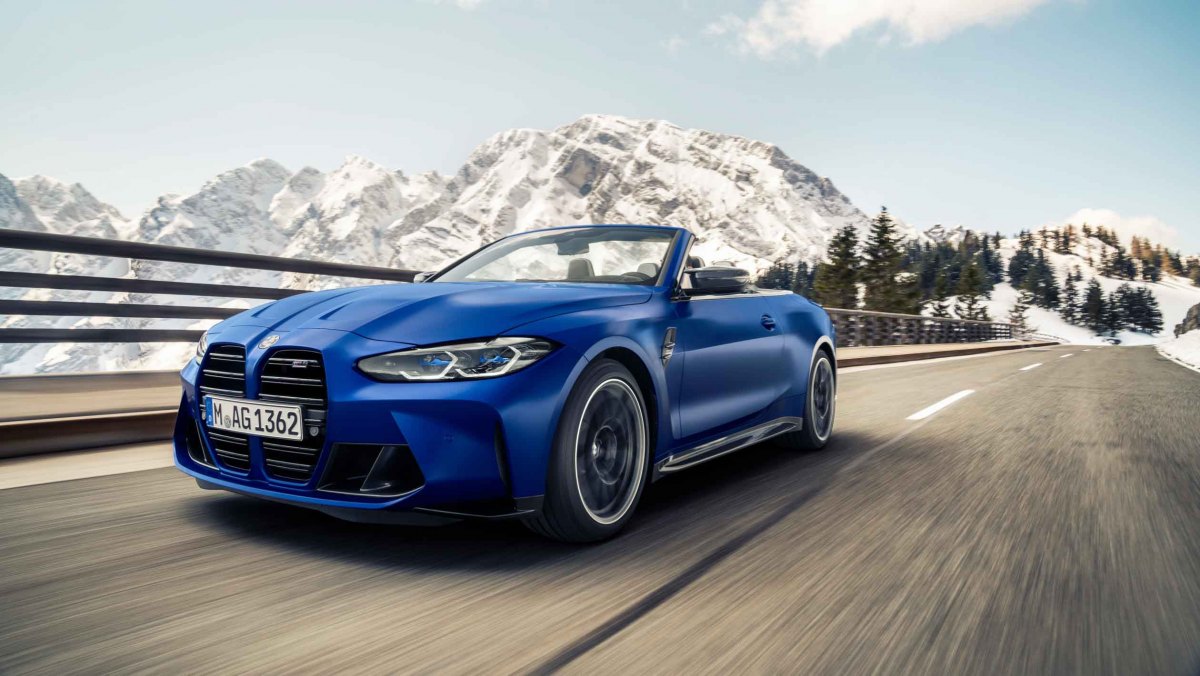 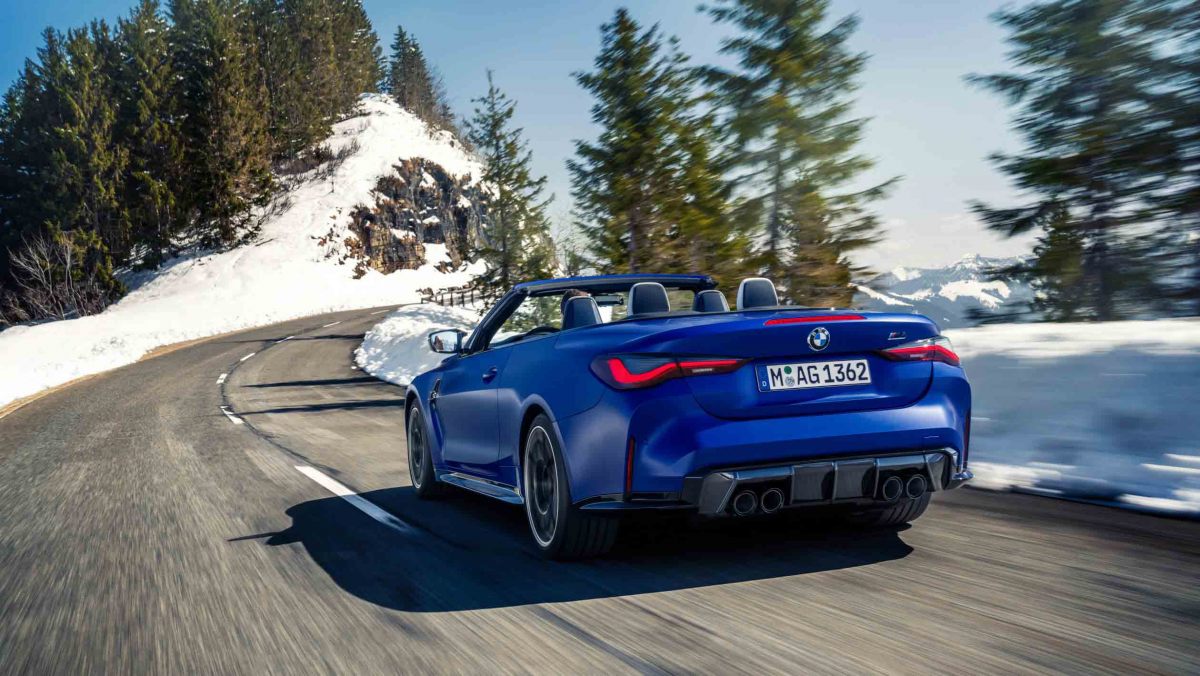 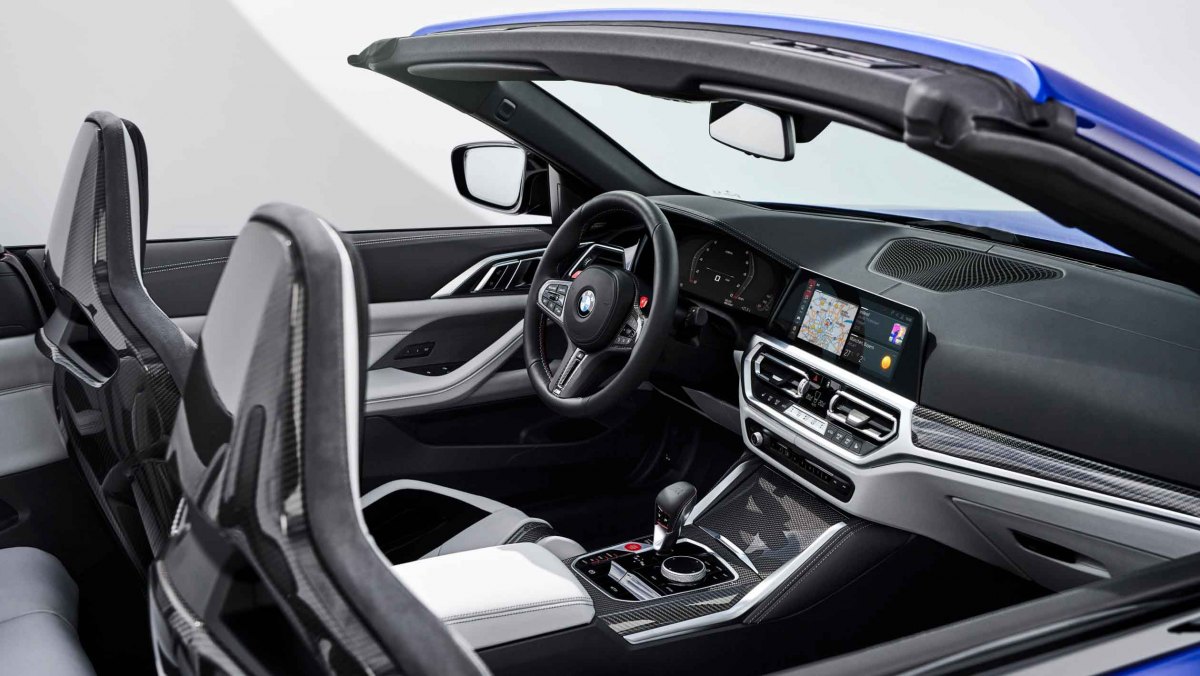 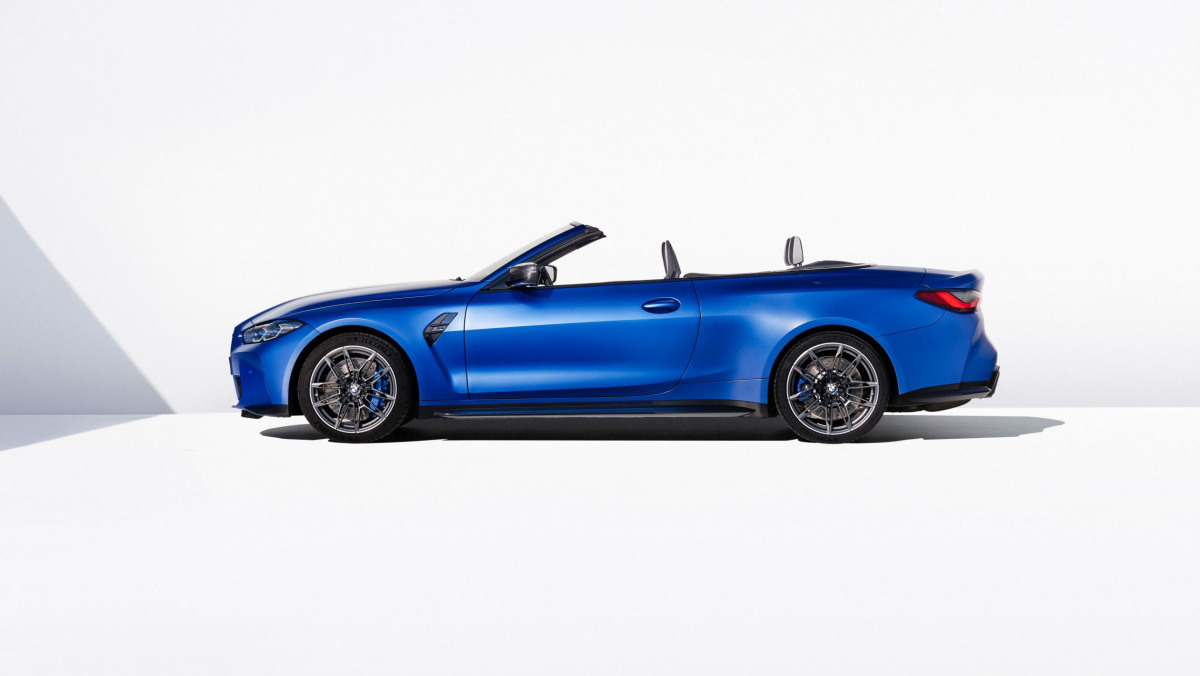 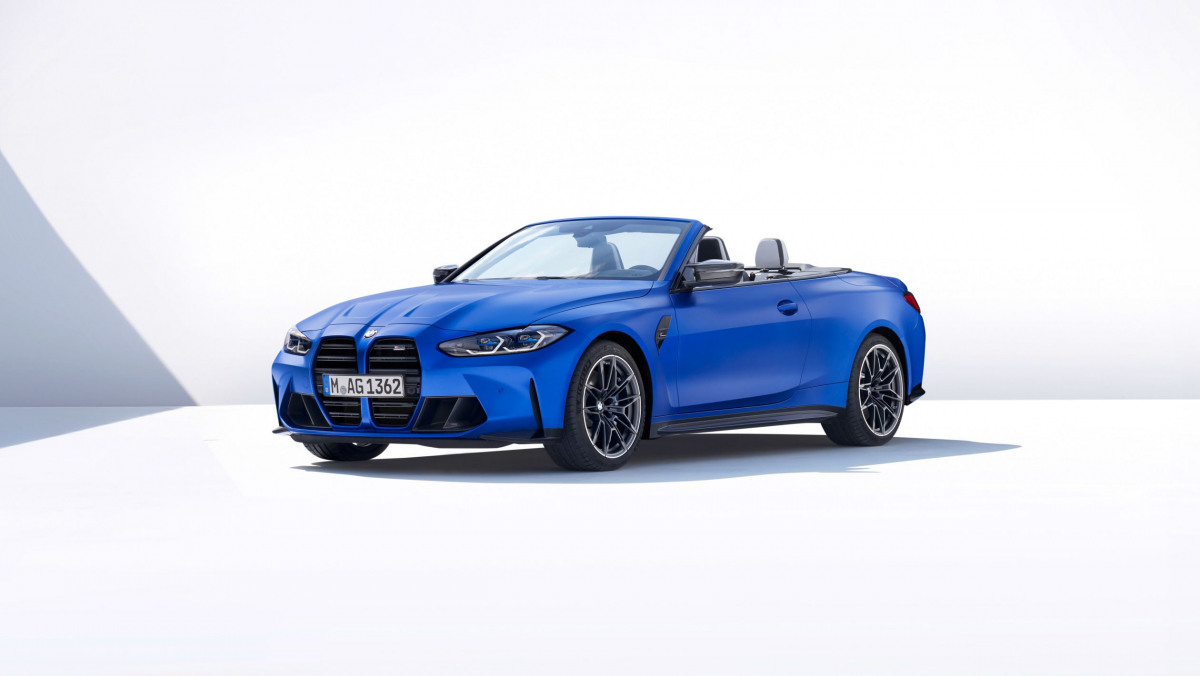 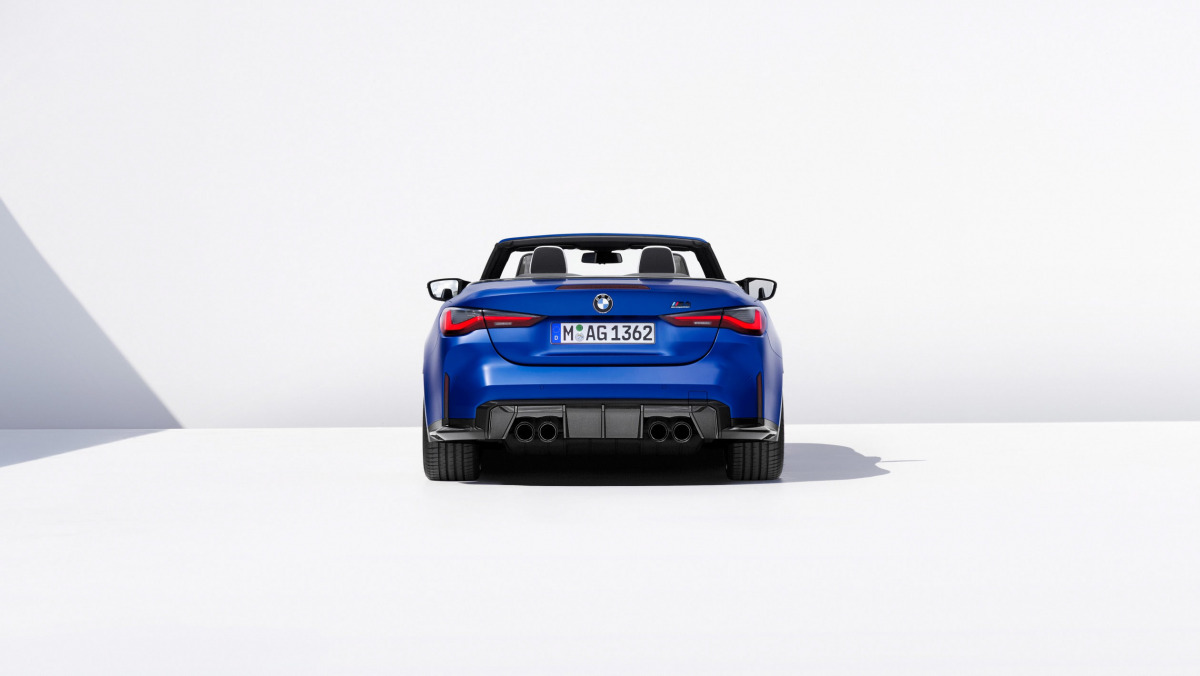 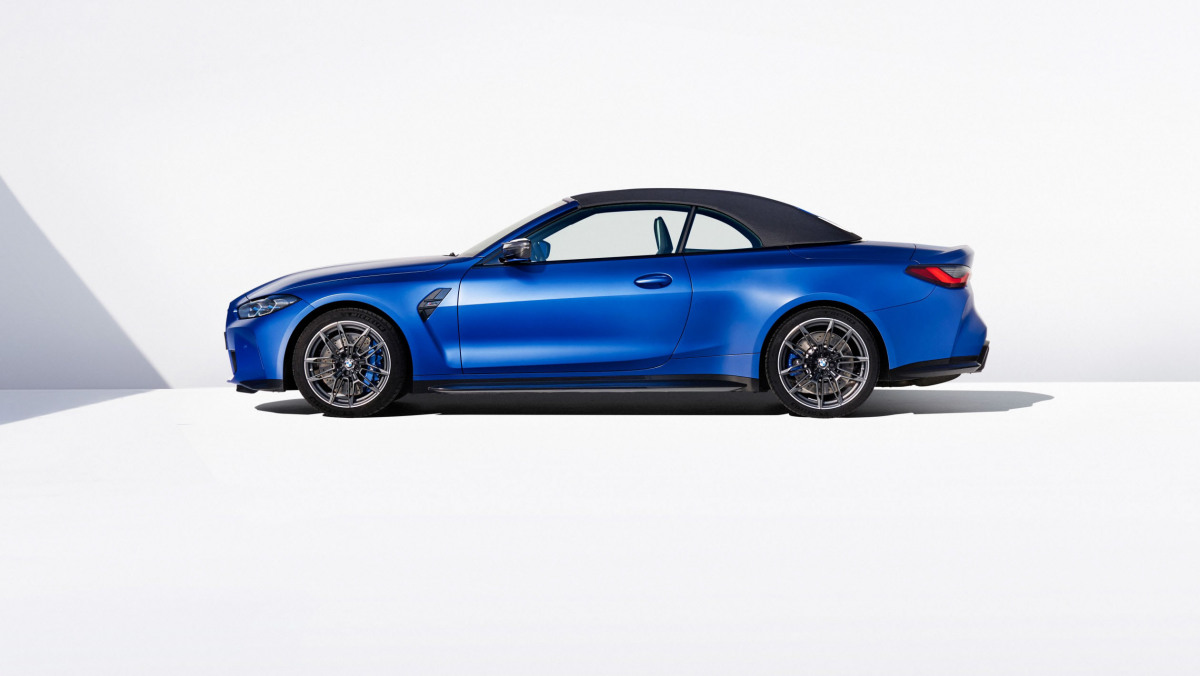 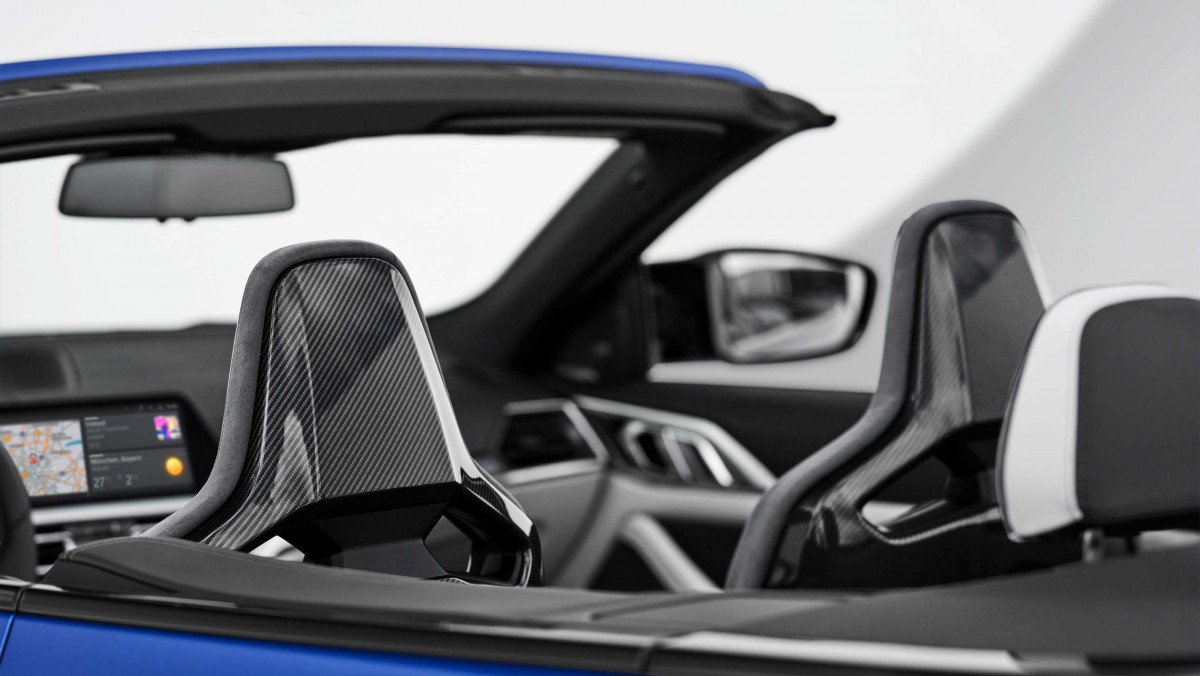 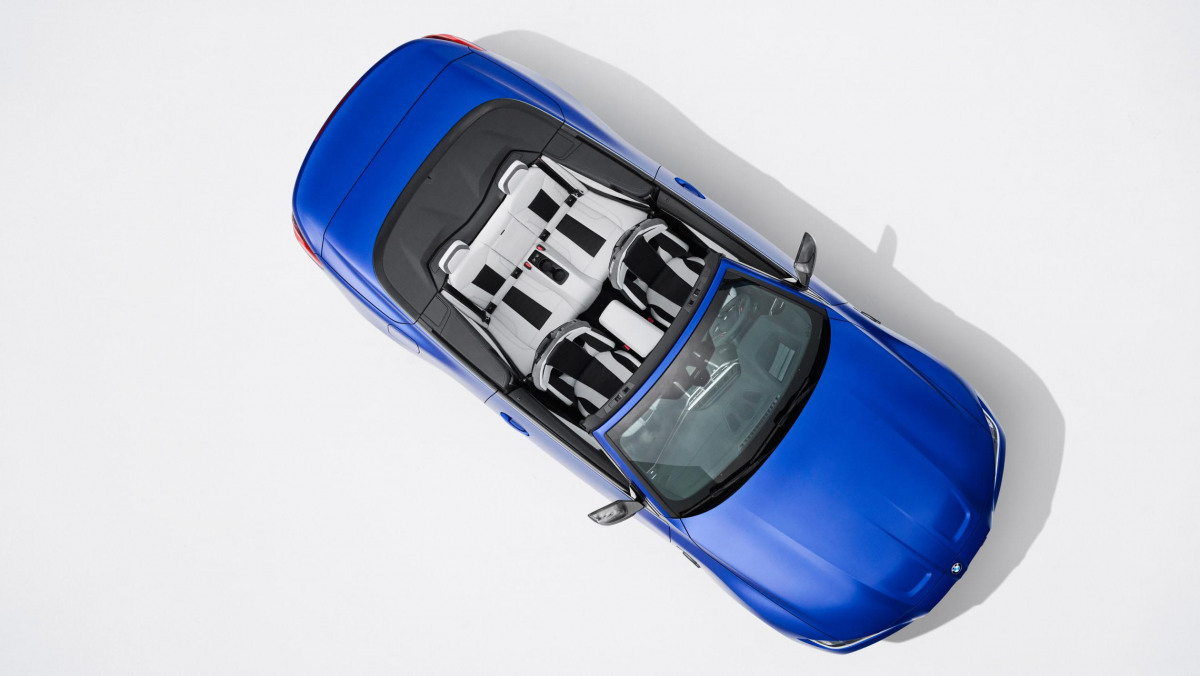 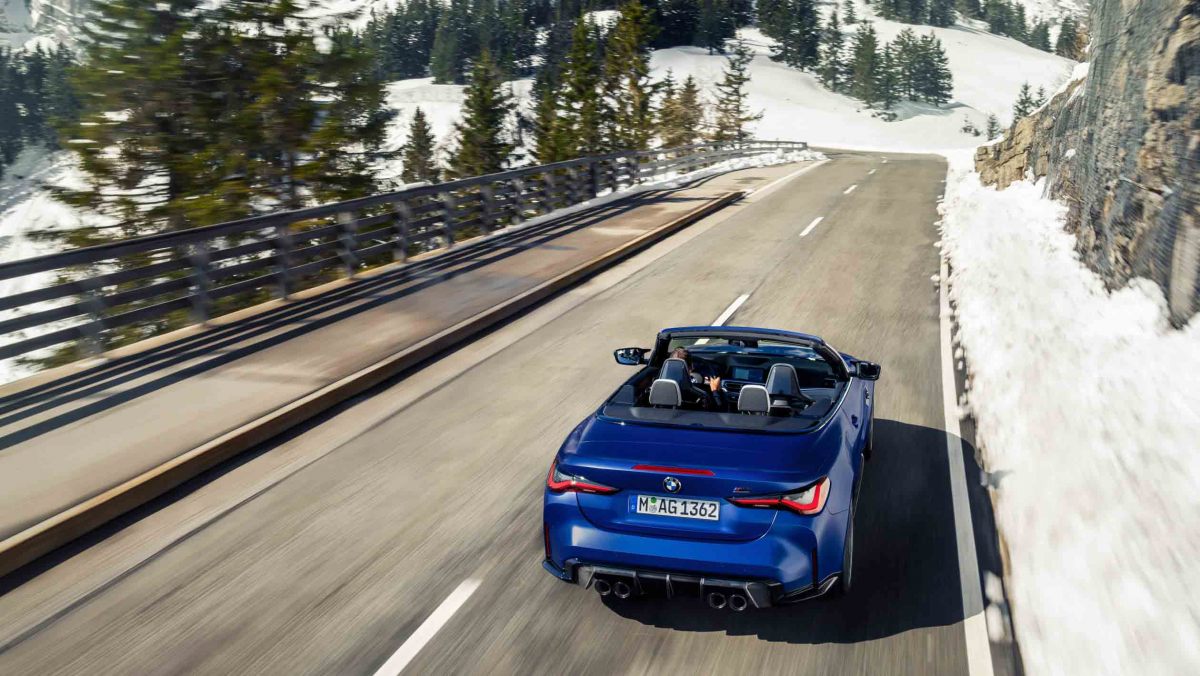 BMW has revealed the next addition to its M3/M4 range, introducing the new M4 Competition Convertible xDrive. Unlike both the M3 and M4 Competitions, the new soft-top will be exclusively available in xDrive form, and rounds out a range that will encompass saloon, coupe and future Touring body styles.

Like the normal 4-series Convertible, the new M4 Cab will ditch its folding hardtop roof for a fabric arrangement, a layout that is seemingly back in vogue with manufacturers due to the inherent packaging and manufacturing advantages. Advances in material technology have also meant that fabric roofs aren’t anything like as compromised over their tin-top counterparts in terms of refinement and insulation as they once were either. As such, the roof itself is now 40 percent lighter, takes only 18sec to raise and lower, and is operable at up to 31mph, while offering an 80-litre increase in luggage space  – all considerable upticks on the previous folding hardtop.

So while some compromises seem to have been dealt with, drop-top M cars have always had bigger issues in terms of structural rigidity, something that upgrades derived from both the standard 4-series Cabriolet and the G82 M4 aim to address. Like all G83 4-series Convertibles, the M4 utilises an aluminium shear panel under the front subframe and reinforced sills made from ultra high-strength steel.

This then joins the M4’s reinforced suspension pickup points, with the bespoke front wishbones unique to M3/4 models fitted with xDrive. There’s also more M4 specific underfloor bracing and a set of extra torsion struts under the rear pan. BMW has not quoted any specific torsional stiffness figures, but with 479lb ft of torque coursing through all four wheels and an open four-seater cockpit above, the body is going to need all the structural support it can get.

Speaking of powertrains, the M4 convertible utilises the familiar turbocharged 3-litre S58 in-line six cylinder engine, connected to an eight-speed ZF auto gearbox. As mentioned, this is connected exclusively to the xDrive all-wheel drive system that is able to operate in 4WD, heavily rear-biased 4WD Sport and full rear-drive modes. Performance is slightly behind the xDrive coupe at 3.7sec to 100kph (+0.2sec), an anomaly explained by the Convertible’s weight increase to 1995kg (EU).

The M4 Competition xDrive has also received a few small geometry and spring rate amendments at both ends of the suspension, but is otherwise familiar to the coupe under the skin. Standard wheels remain a staggered 19- and 20-inch combination, with the same steel brake setup behind – carbon ceramics are optional.

Outside, the M4’s butch shape has converted to its new soft-top aesthetic with relative ease, the long rear deck almost balancing out that controversial front end, and helping build extra visual width over the rear axle – something oddly lacking in the Coupe. The optional carbon bucket seats are also still available in the same extravagant colour combinations, only now they’re open to the elements and prying eyes.

The M4 Competition Convertible will cost from $116,000, joining xDrive versions of the Coupe and M3 saloon to make up the most comprehensive range of M3/4 models yet.