$1.8billion roadmap confirms all Lambos will gain hybrid tech by 2025 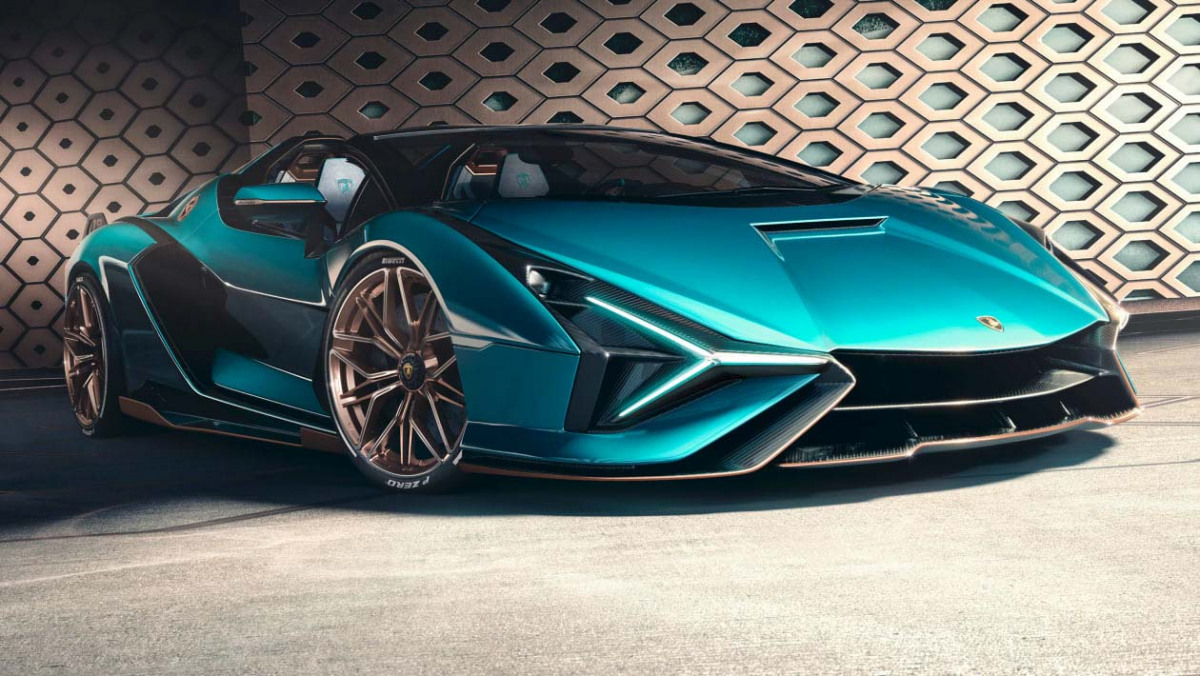 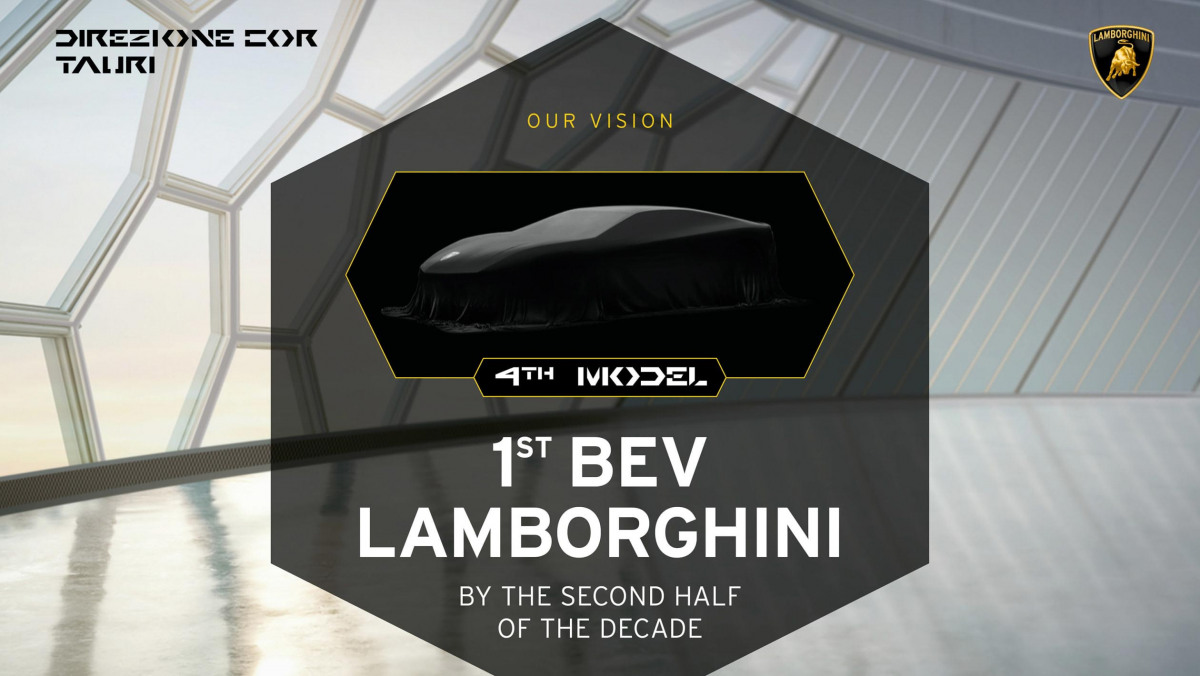 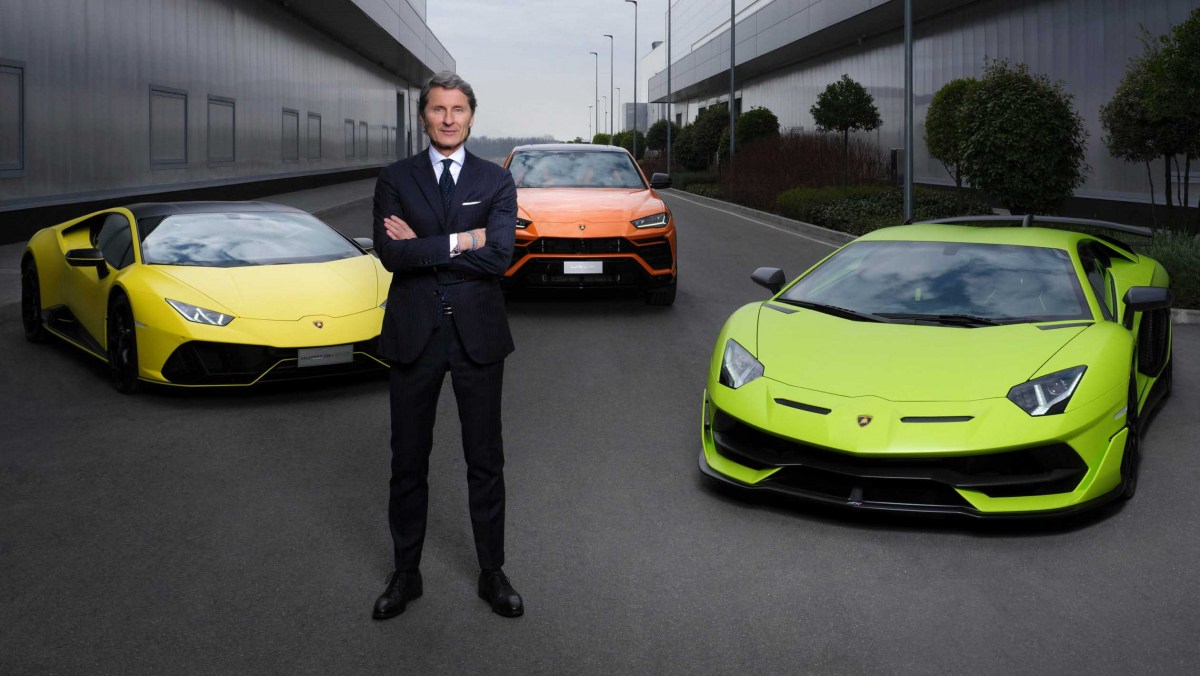 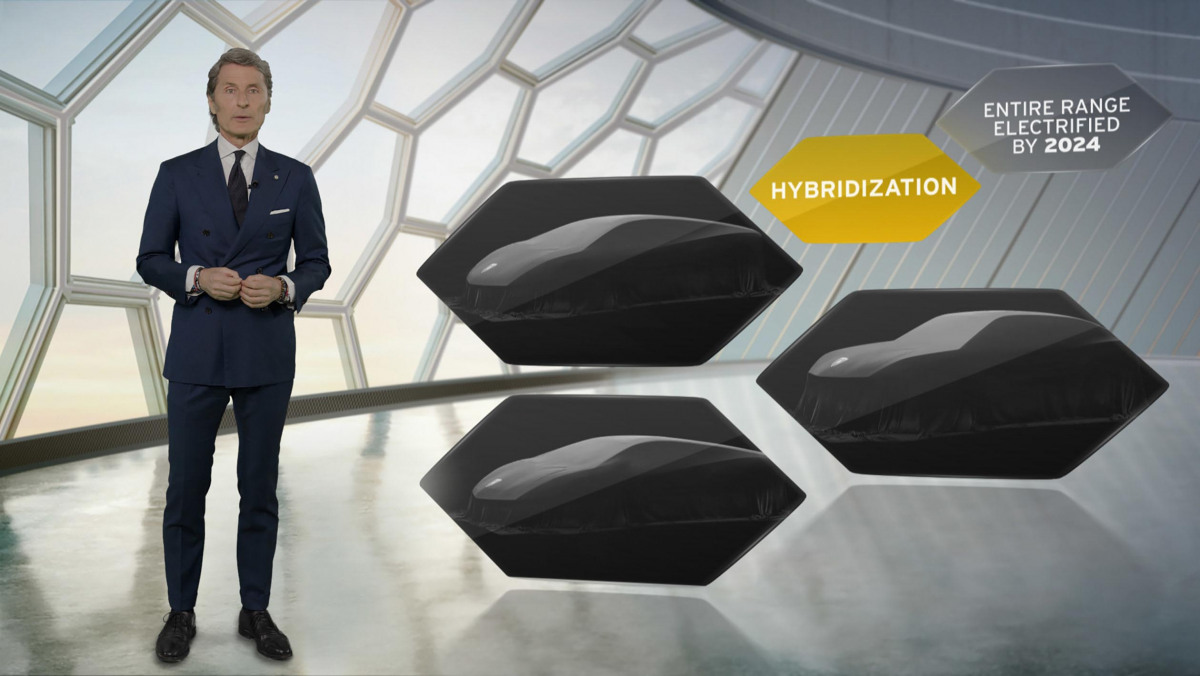 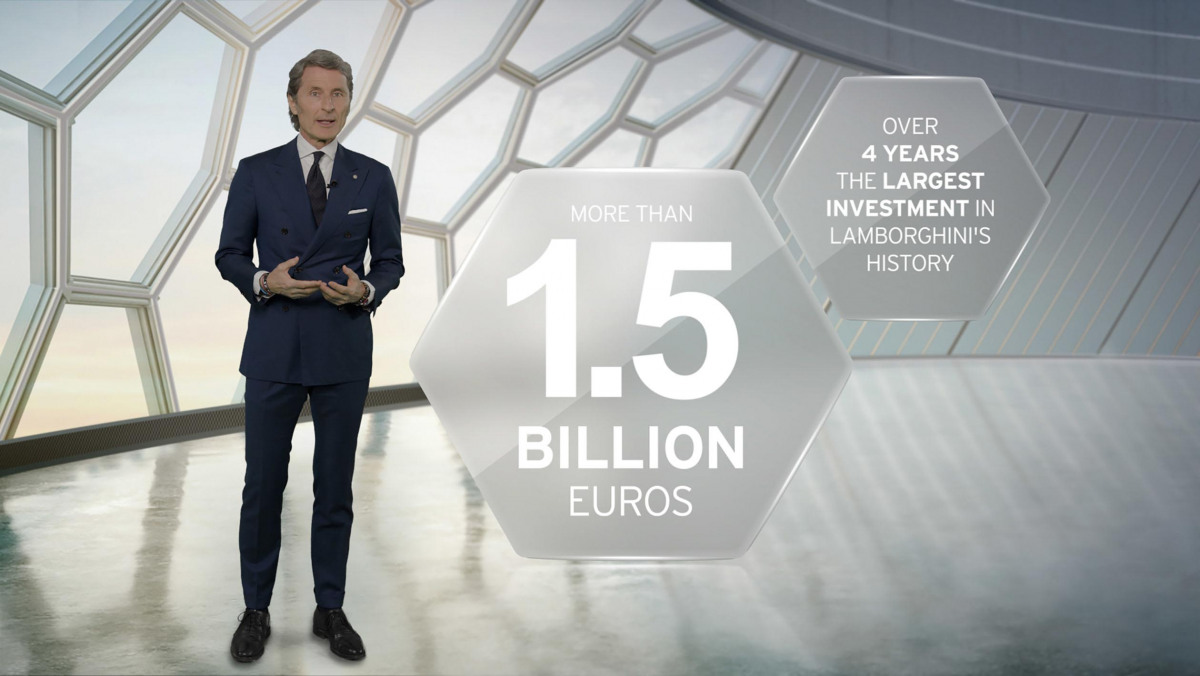 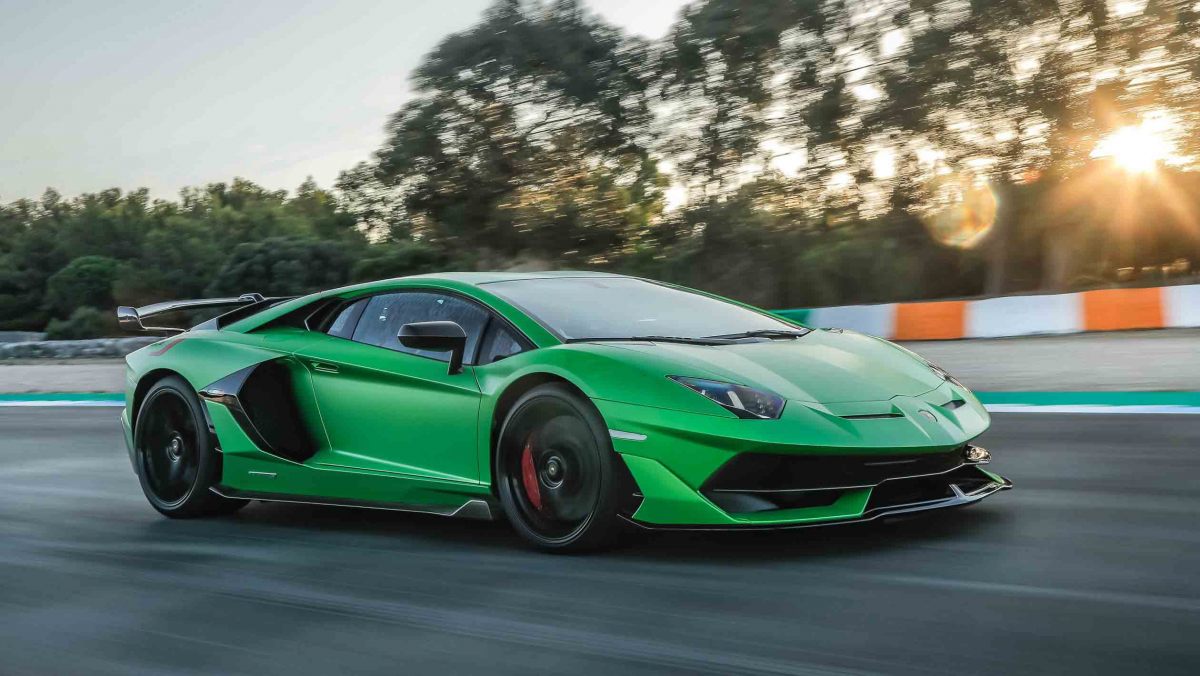 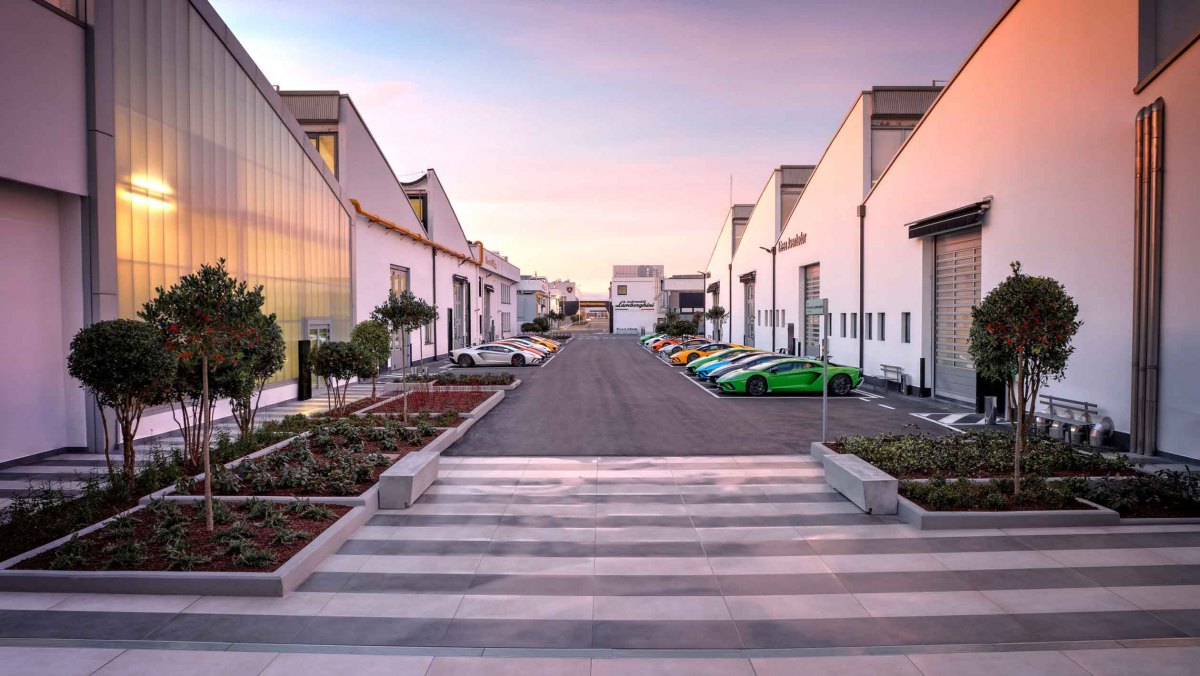 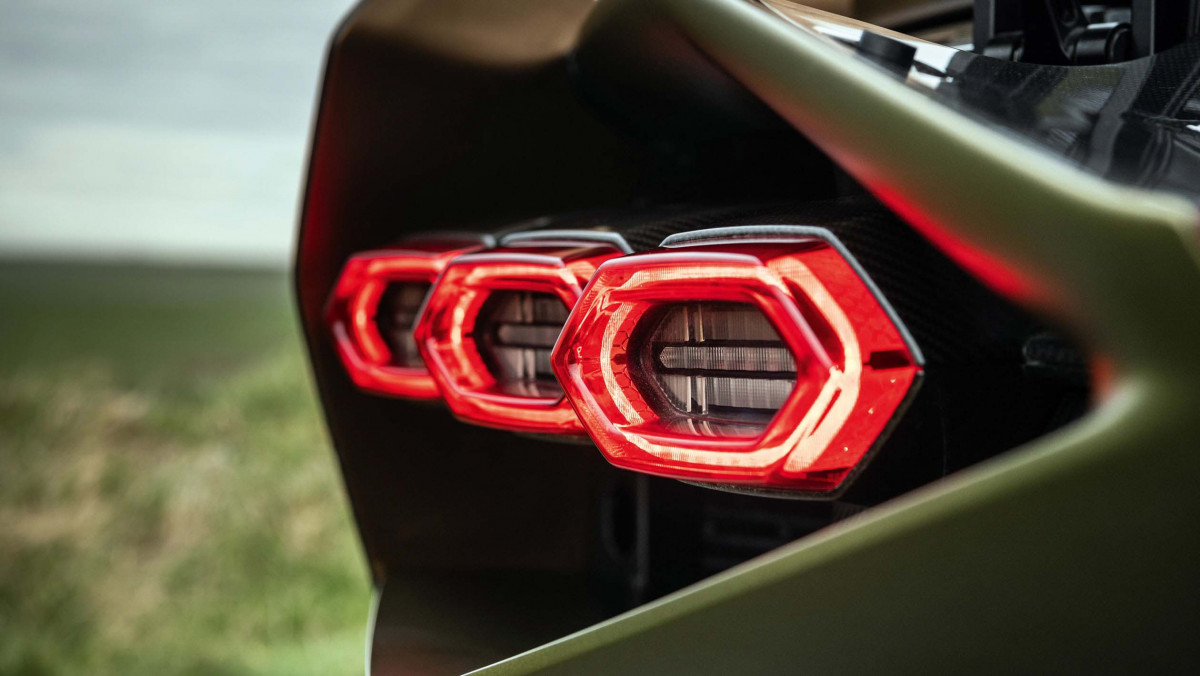 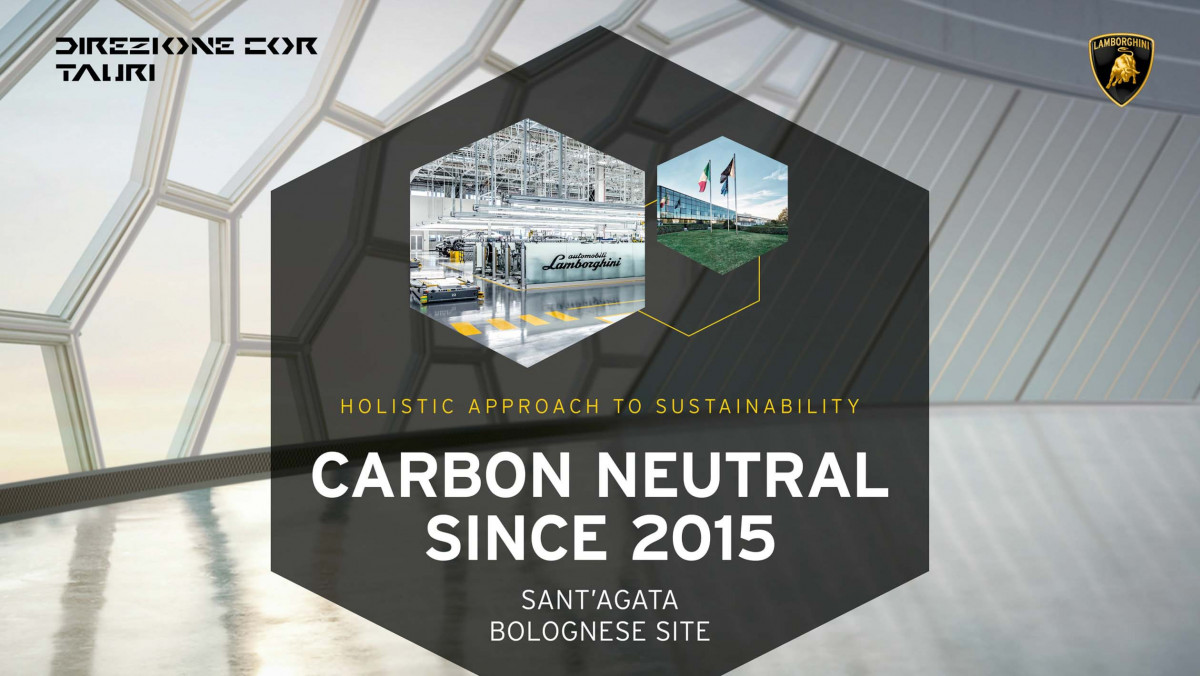 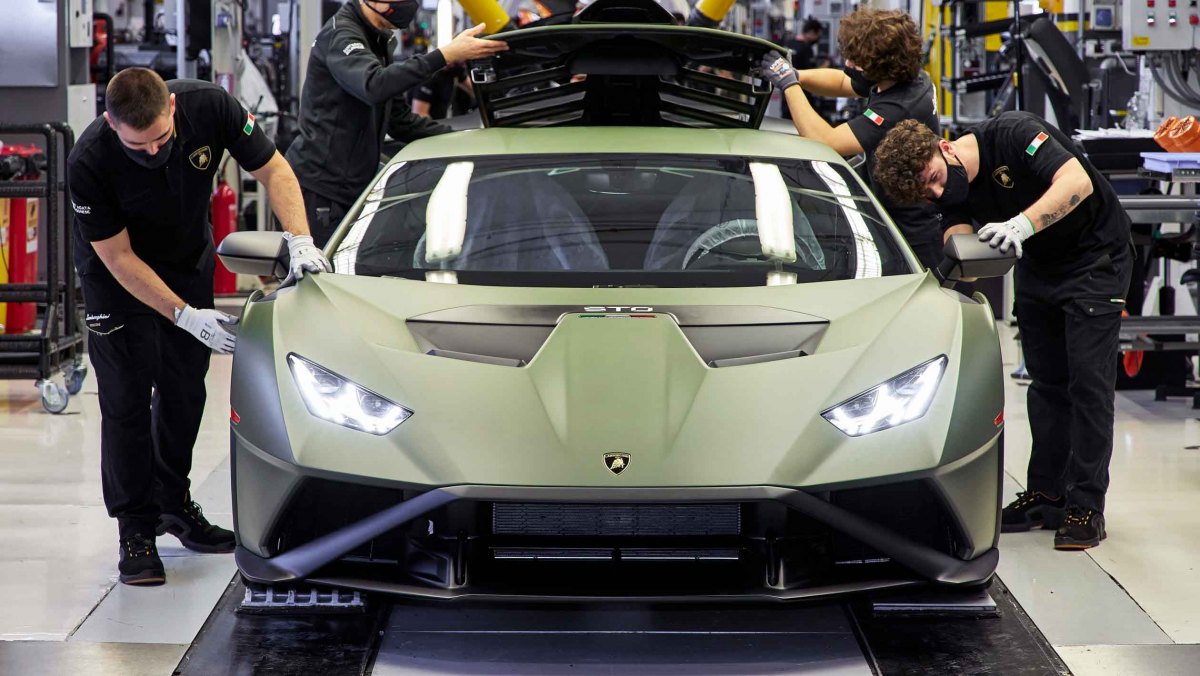 Lamborghini has detailed its future roadmap, confirming the biggest investment in product development in the company’s history. The goal is to fit a hybrid powertrain in every car it sells by 2025, with the brand’s first full-electric supercar to follow in the second half of this decade.

The $1.8billion investment over the next four years also has the task of reducing Lamborghini’s range-wide carbon output by 50 percent by 2025. To begin this journey, the firm will launch its first series-production hybrid model in 2023. This is expected to be a replacement for the Huracán, building from the current model’s carbonfibre and aluminium construction but with increased use of carbonfibre in order to offset the extra weight inherent in hybridisation powertrains.

Before this, however, Lamborghini will celebrate combustion in its finest form with two new V12 models, due to arrive this year. These are not initially expected to include the supercapacitor hybrid system from the recent Sián limited-edition, but similar technology is likely to be utilised in the medium term, extending the life of the venerable V12 engine beyond the company’s self-imposed 2025 deadline.

To complete the adoption of electric assistance across the range, the Urus SUV will also gain hybrid tech in its mid-cycle update. This is expected to include a variation of the Porsche Panamera Turbo S E-hybrid powertrain, which will also see light in future Audi RS models.

The all-new full-electric supercar, meanwhile, will introduce a fourth model line to sit alongside the hybridised V10 and V12 supercars and SUV. Unsurprisingly, this new EV will focus on extreme performance, and will inevitably see itself compared with Ferrari’s first all-electric model, confirmed for 2025, reigniting a direct rivalry that Lamborghini and Ferrari have carefully avoided for a generation.

After months of speculation about the future of Lamborghini’s place within the Volkswagen Group, this broad investment plan is a confirmation that it won’t be going anywhere in the near future.