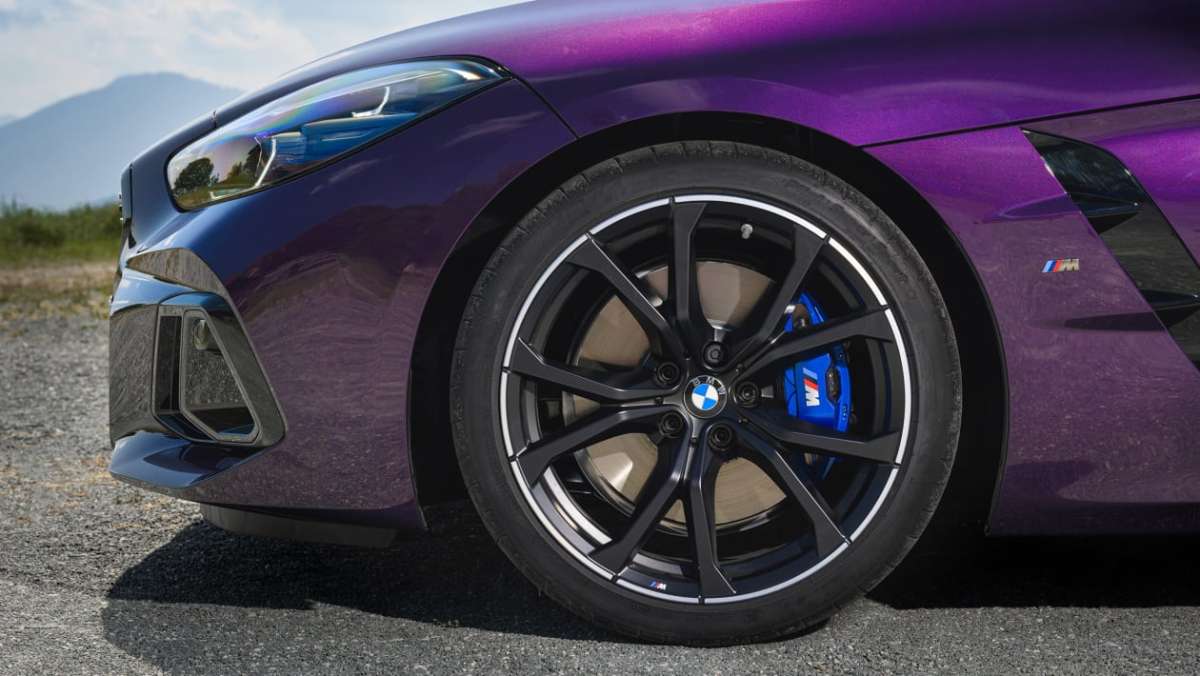 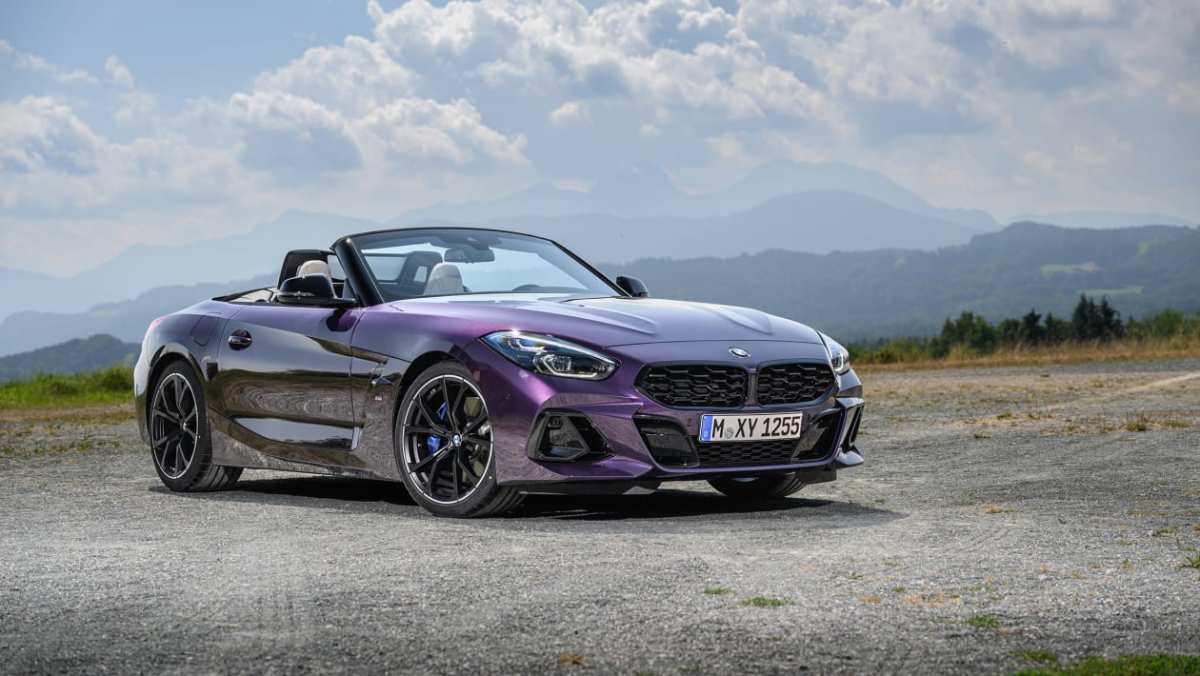 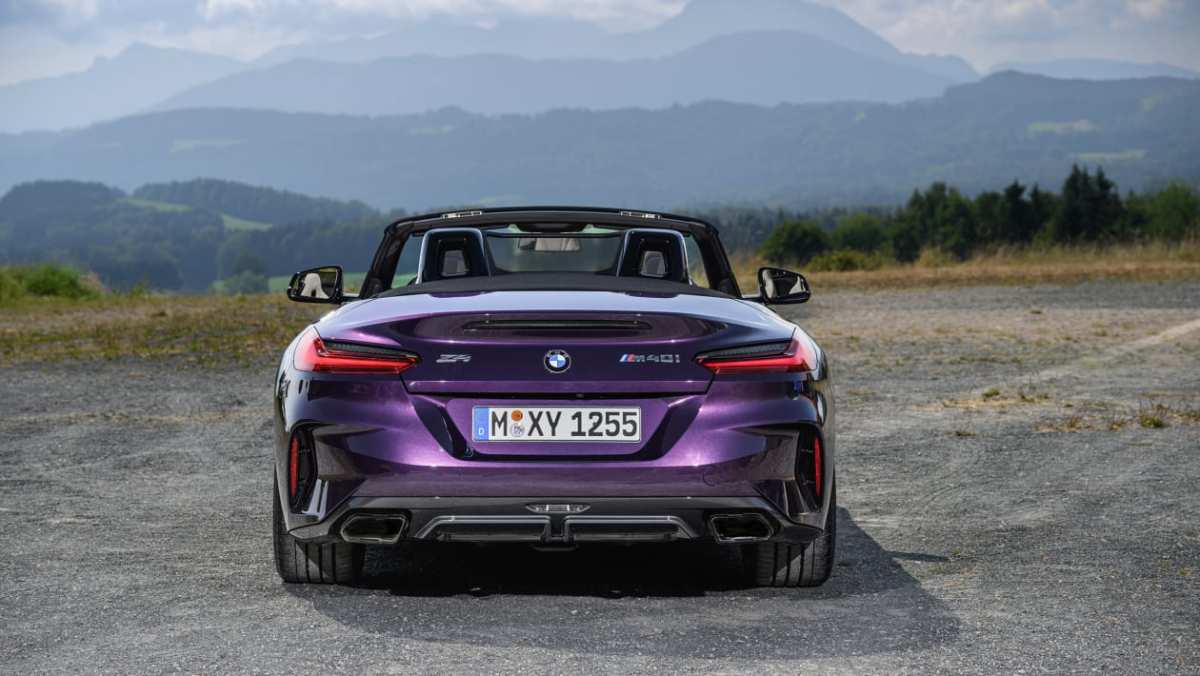 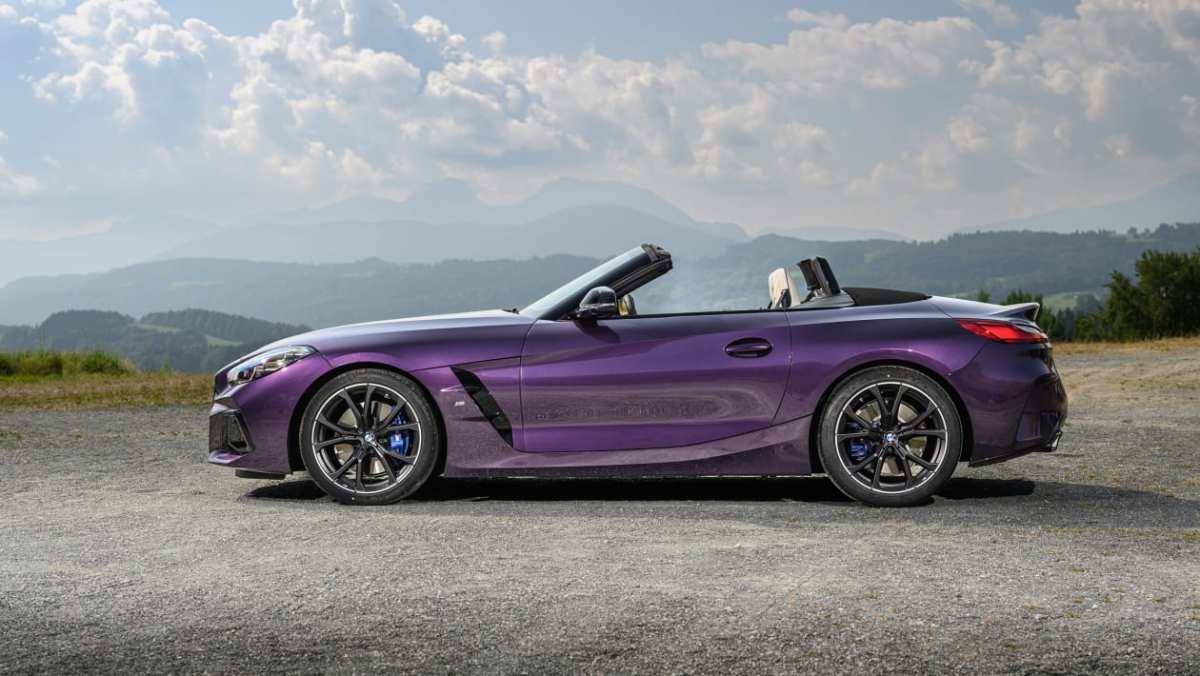 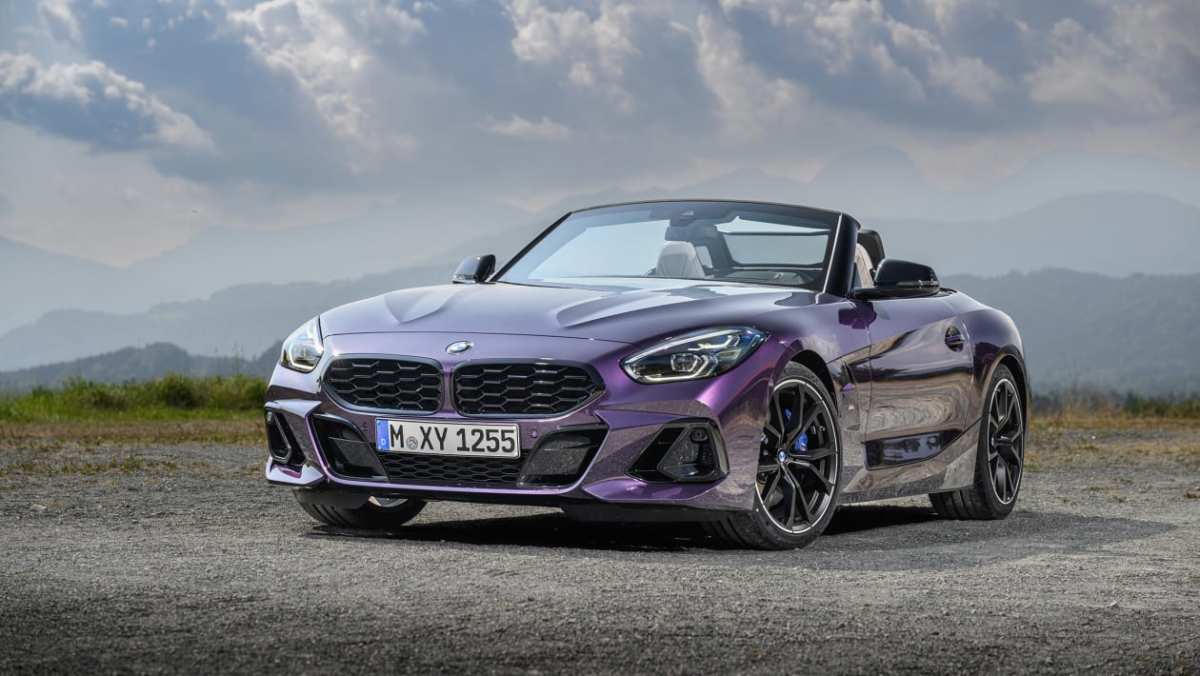 The two-seater BMW Z4 roadster has been given a subtle nip and tuck for 2022, introducing some new colours and a consolidated range here in the region. It’ll now be available with just two engine options, a four- and six-cylinder turbocharged petrol, and start from $45,870.

Originally launched in 2018, development of this G29 generation Z4 was twinned with the Toyota GR Supra, something that’s left BMW’s roadster to largely operate in the shadow of its Japanese cousin.

The new Z4 range will condense down to just two engine choices, the four-cylinder 20i and six-cylinder M40i, coming in M Sport and M Performance trims respectively.

The range-topping M40i model features the B58 turbocharged 3-litre inline-six engine producing the same 335bhp output as EU-market GR Supras, but unlike the recently fettled Toyota retains its auto-only status. Making the most of a punchy 369lb ft of torque, the M40i’s 0-100kph time remains an impressive 4.5sec, helped out by a launch control function.

The entry 20i model features a 194bhp variant of its B48 turbocharged four-cylinder, reaching 100kph in 6.6sec. Eagle-eyed Z4 fans might notice the removal of the 262bhp 30i model, a powertrain option that’s still utilised by the entry-level Supra.

There are no technical changes under the skin, but fundamentals like the 50:50 weight distribution and a short wheelbase/wide track stance remain. Like before, the Z4 has a slightly more laid-back setup to the spikier Supra, and in the case of the M40i comes with standard adaptive dampers and an M Sport differential.

For the new model year, BMW is offering three new colour options and a fresh wheel design, but otherwise the body is the same as came before save for a new mesh insert within its wide-set kidney grilles and outer intake openings on the front bumper.

Being one of the first models to integrate BMW’s current generation switchgear and interfaces, the interior is also unchanged, retaining the previous car’s ornate stitching on the seats and door cards.

As with the current model, the Z4 will be built by BMW Group’s production partner Magna Steyr in Austria. The current model is expected to see through to the end of its model cycle, but given BMW’s new priorities in EVs and its neue klasse platform, a successor at this stage is unlikely.