It’s a recipe that AMG, BMW and Audi say no longer appeals, but Lexus has gone its own way, with an almighty catch 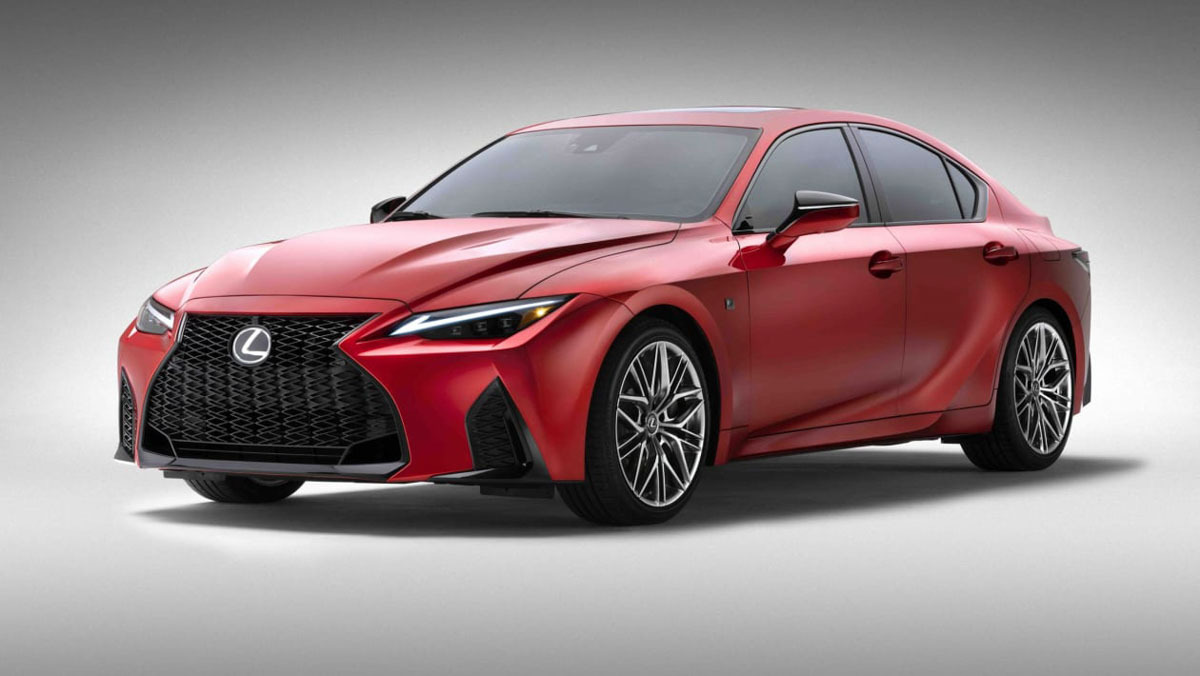 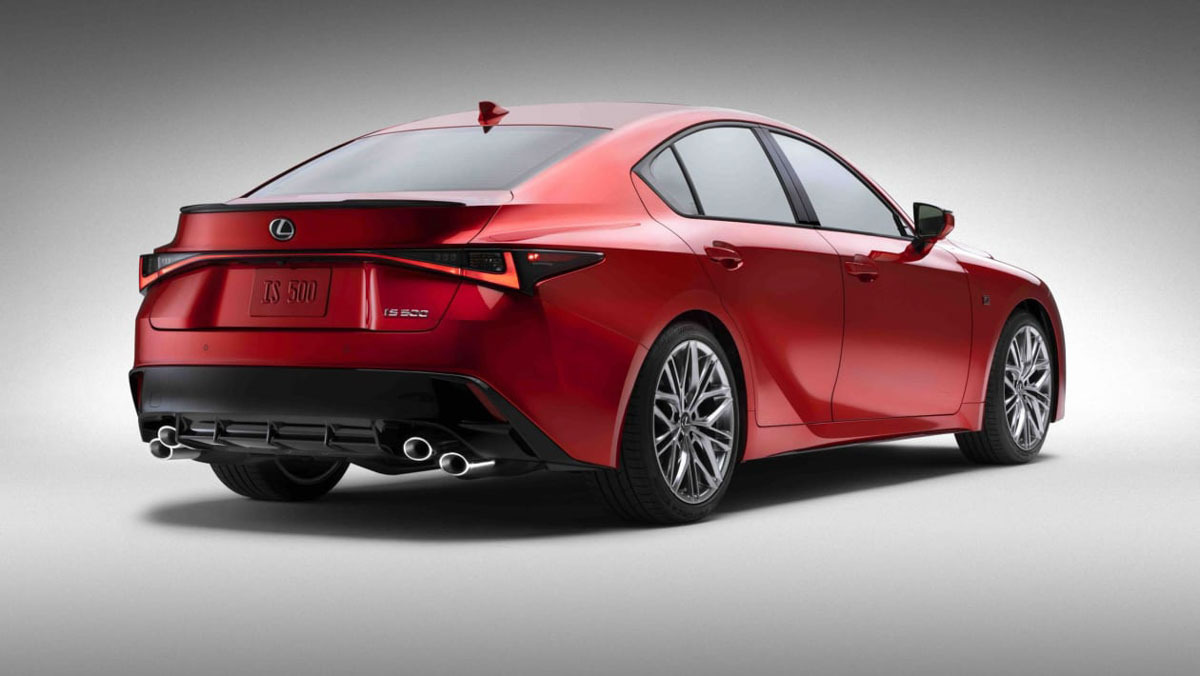 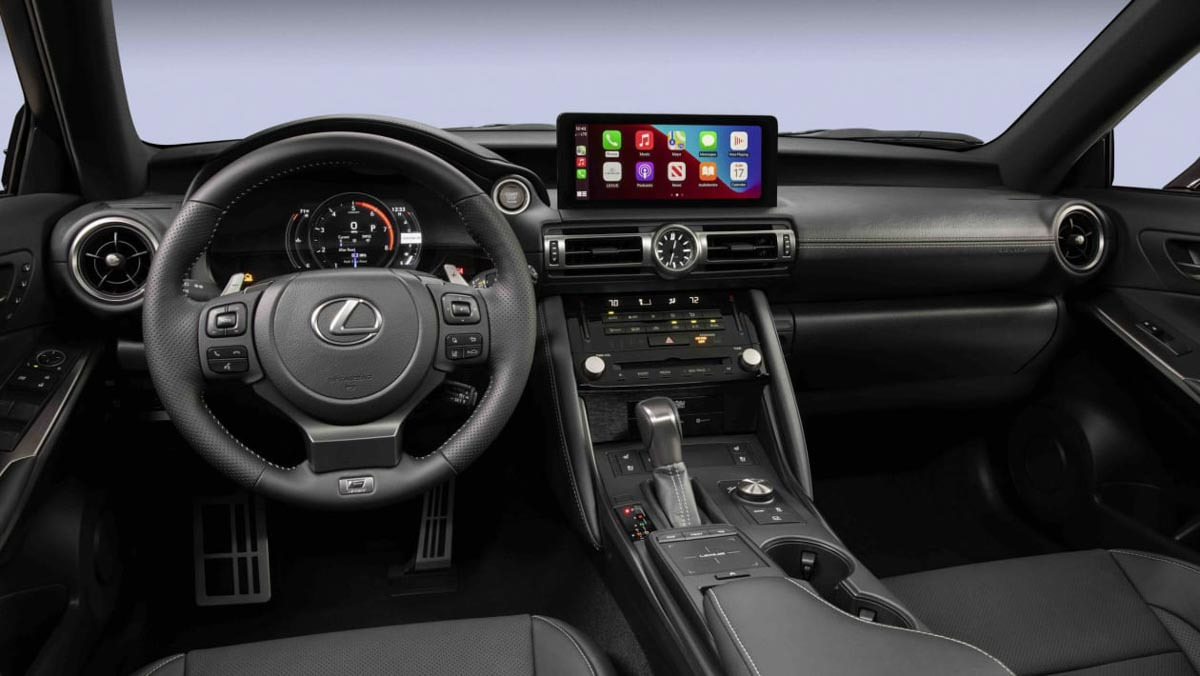 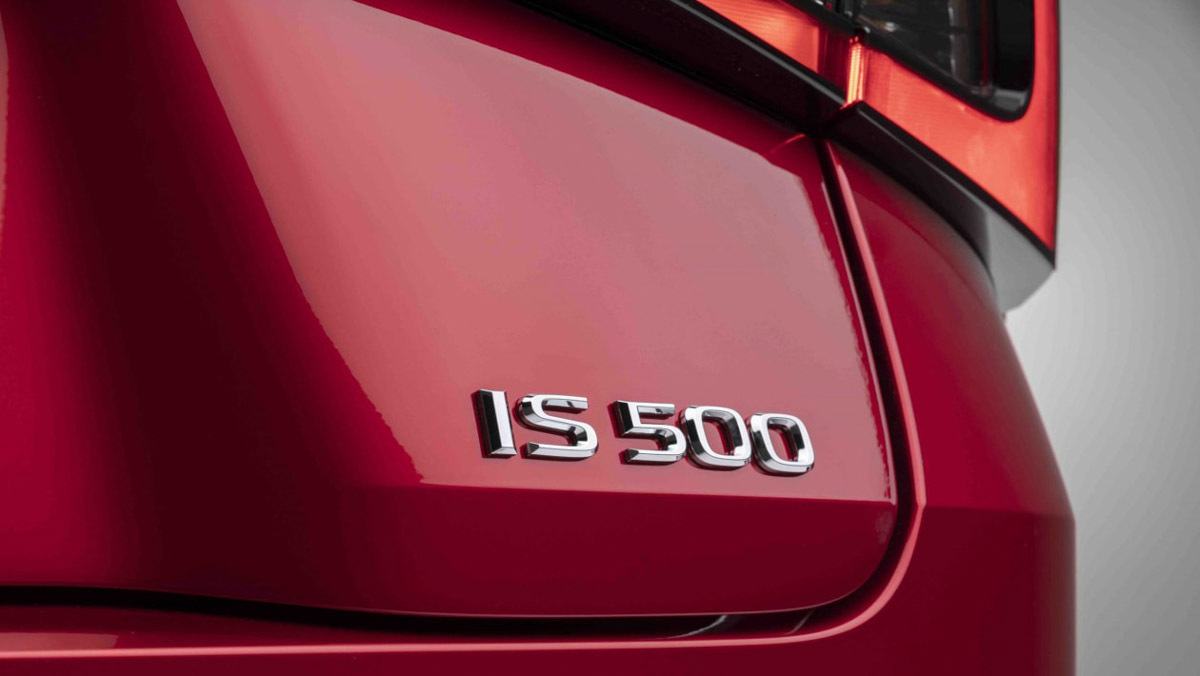 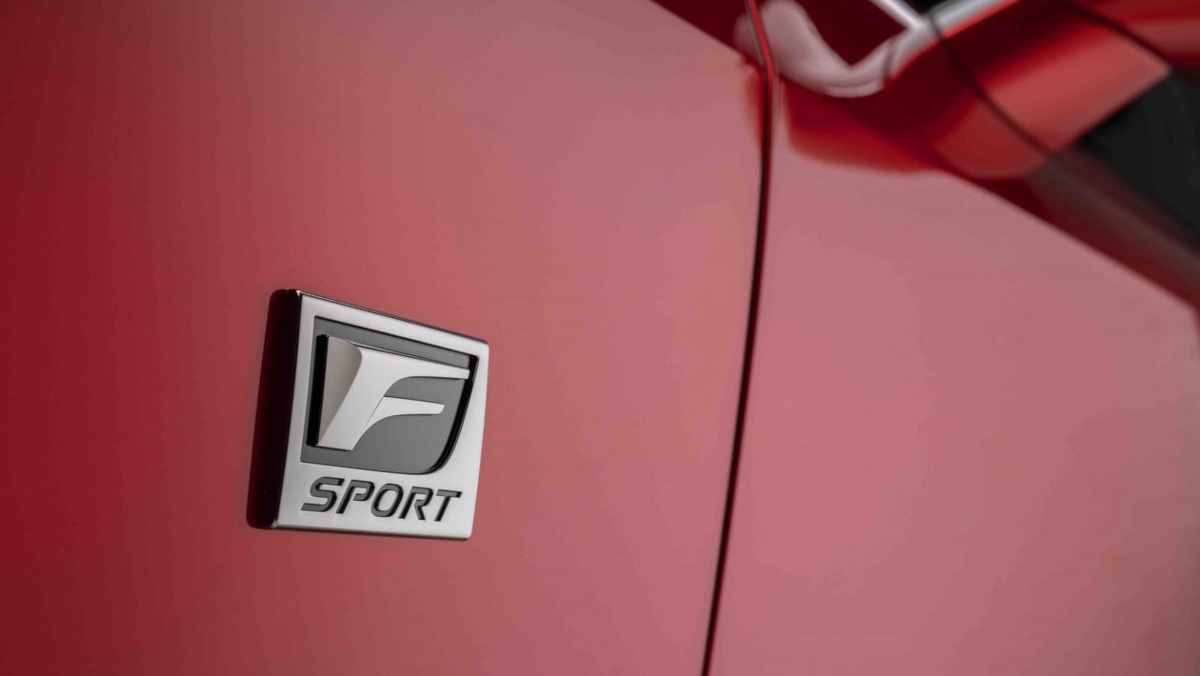 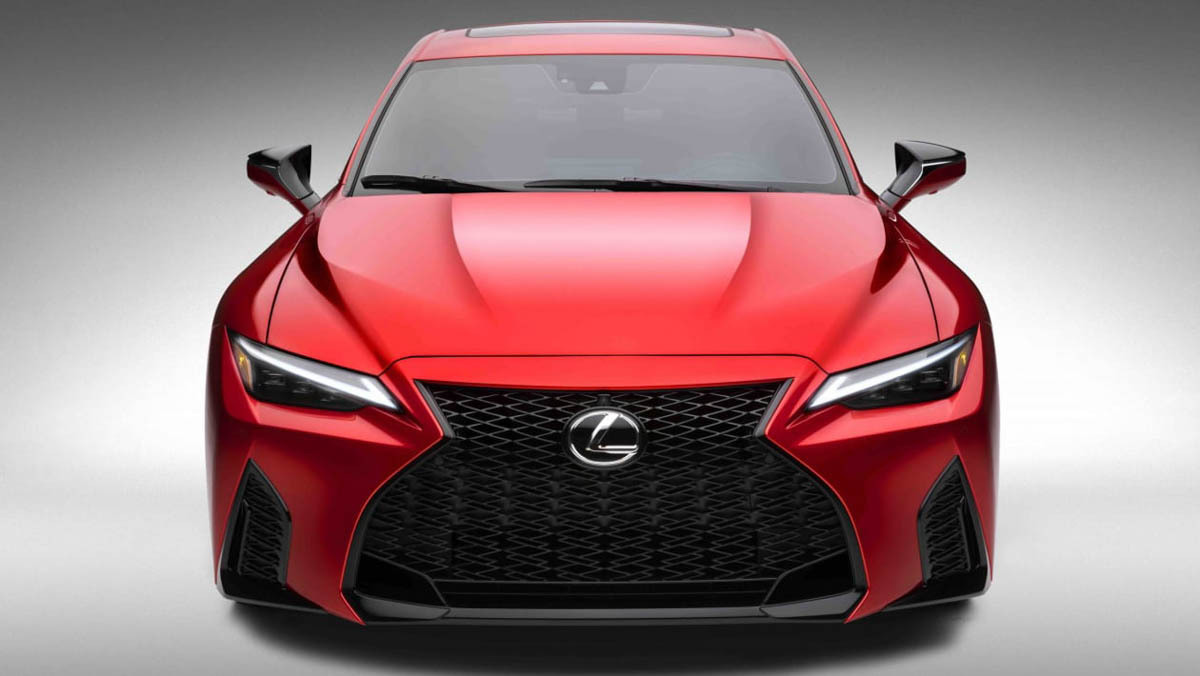 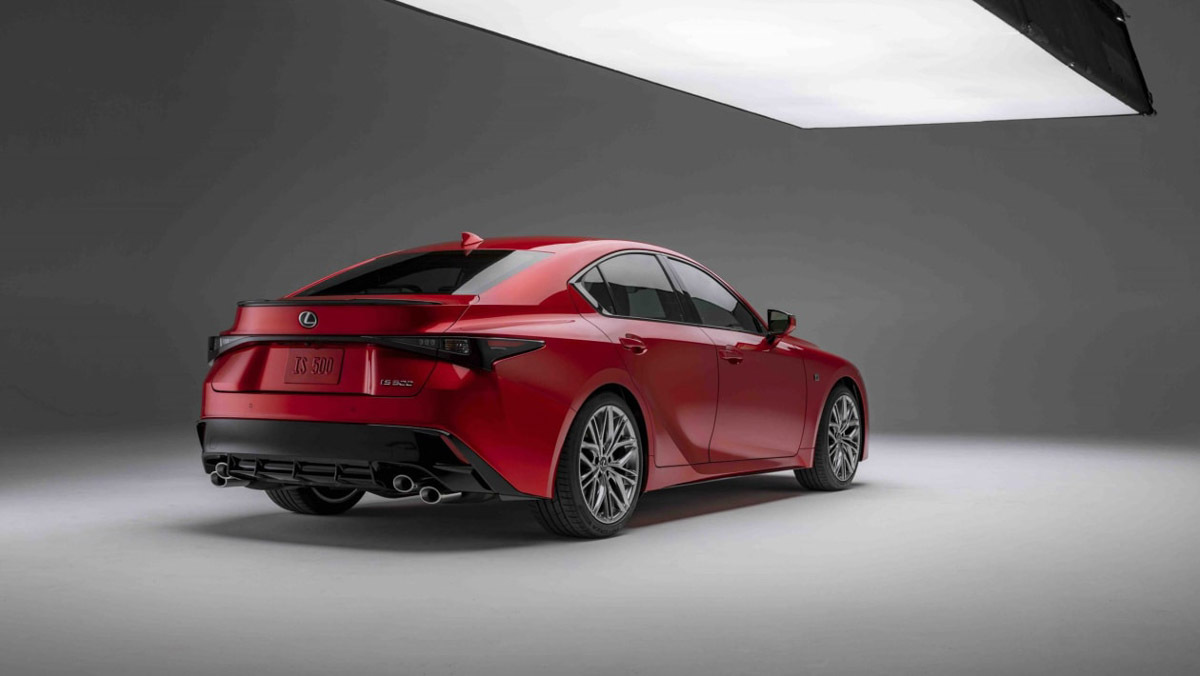 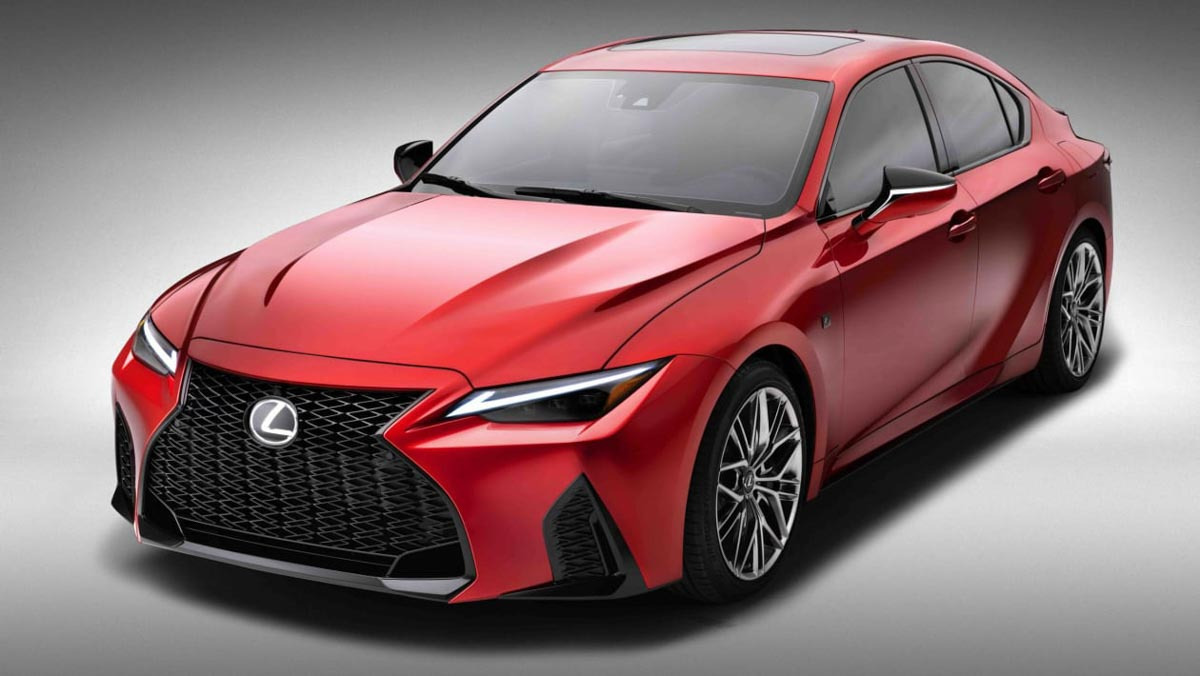 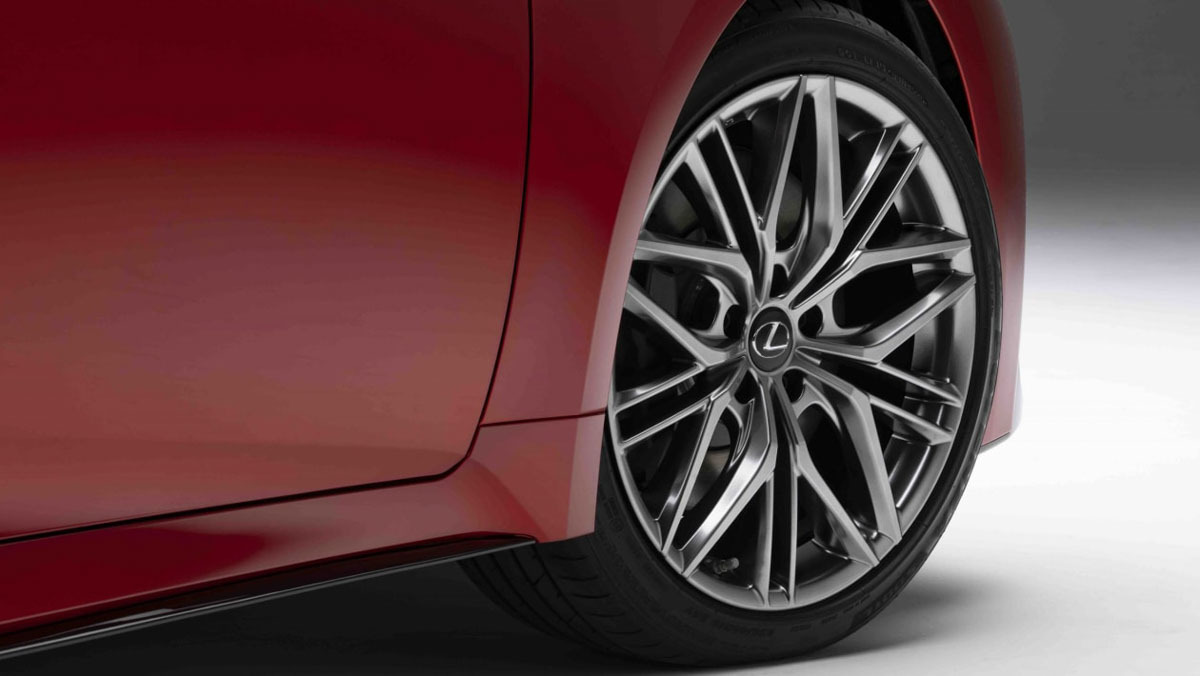 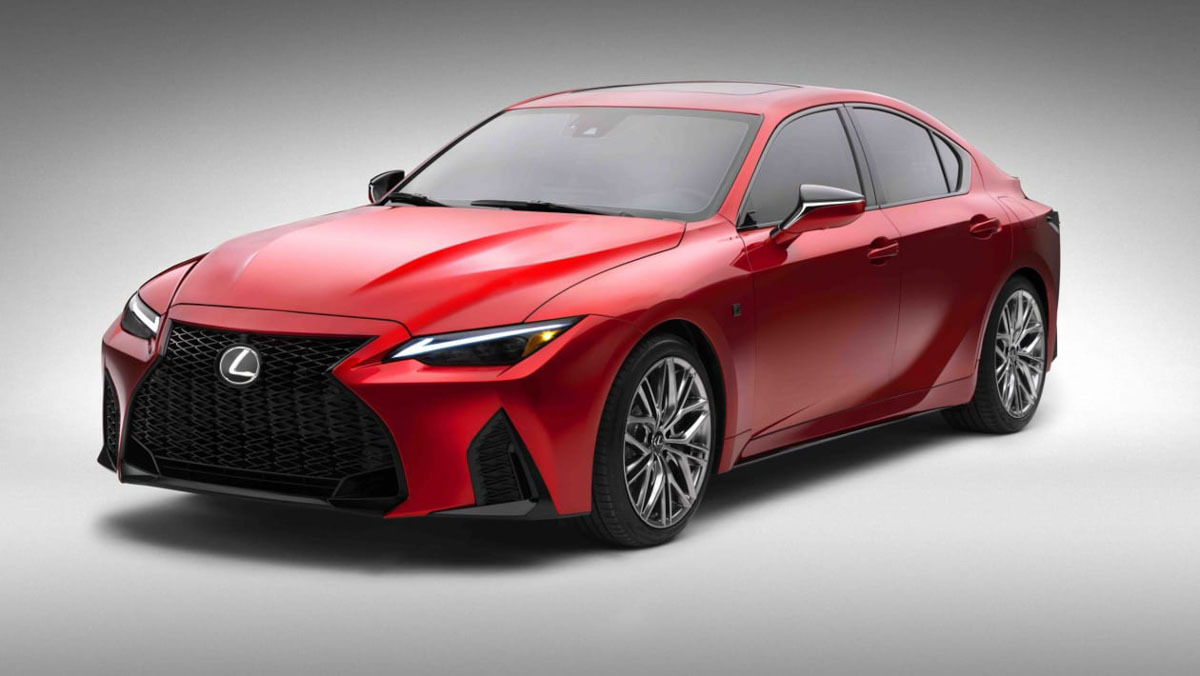 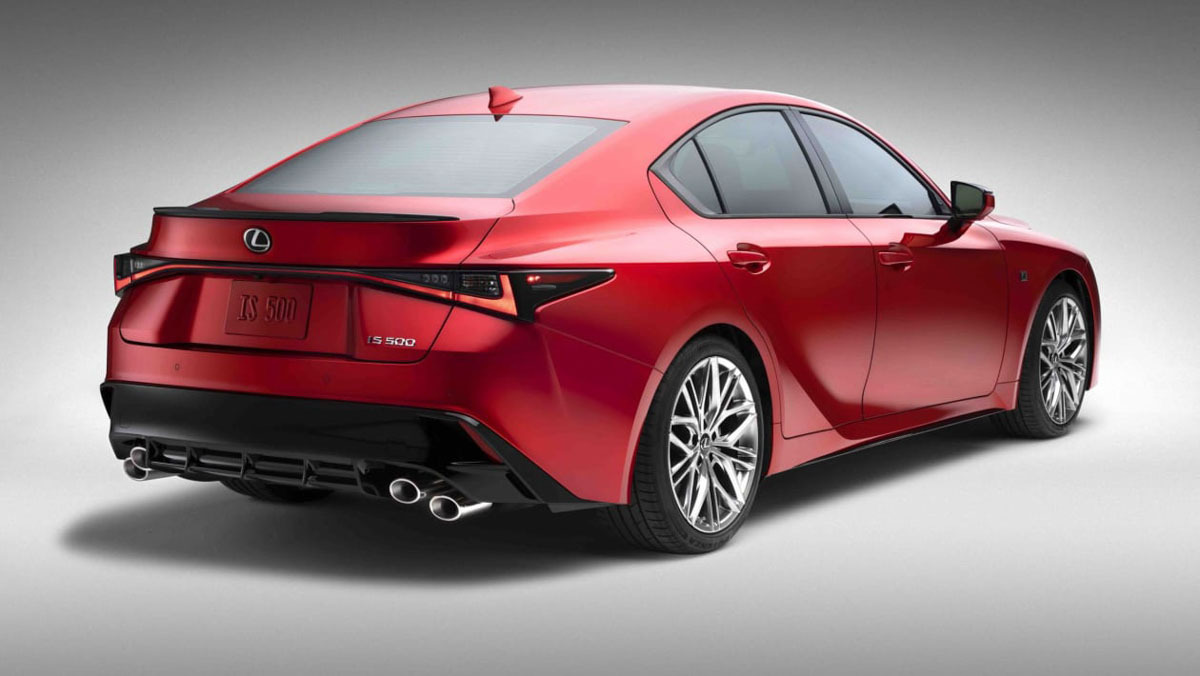 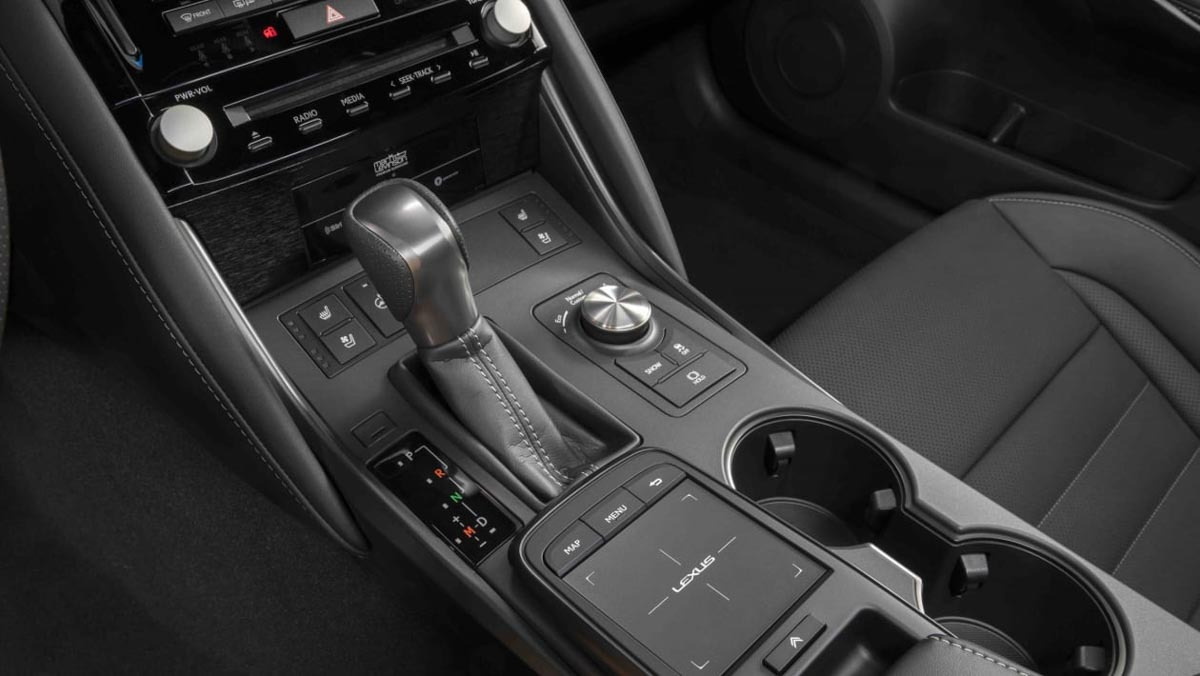 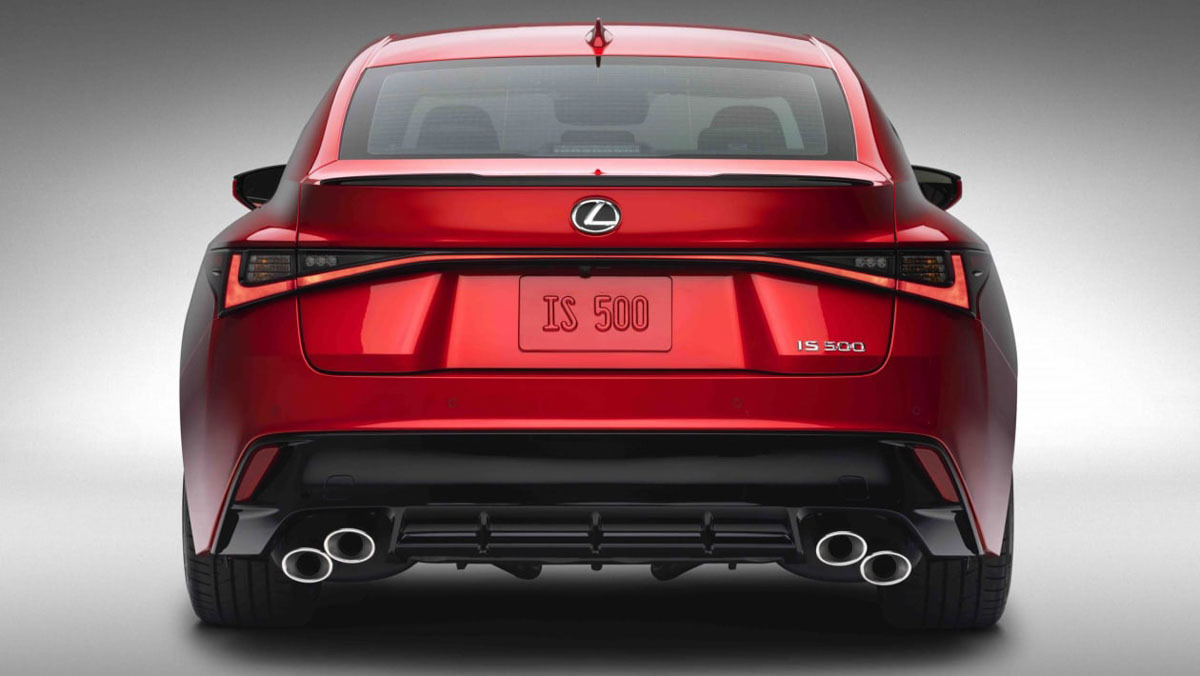 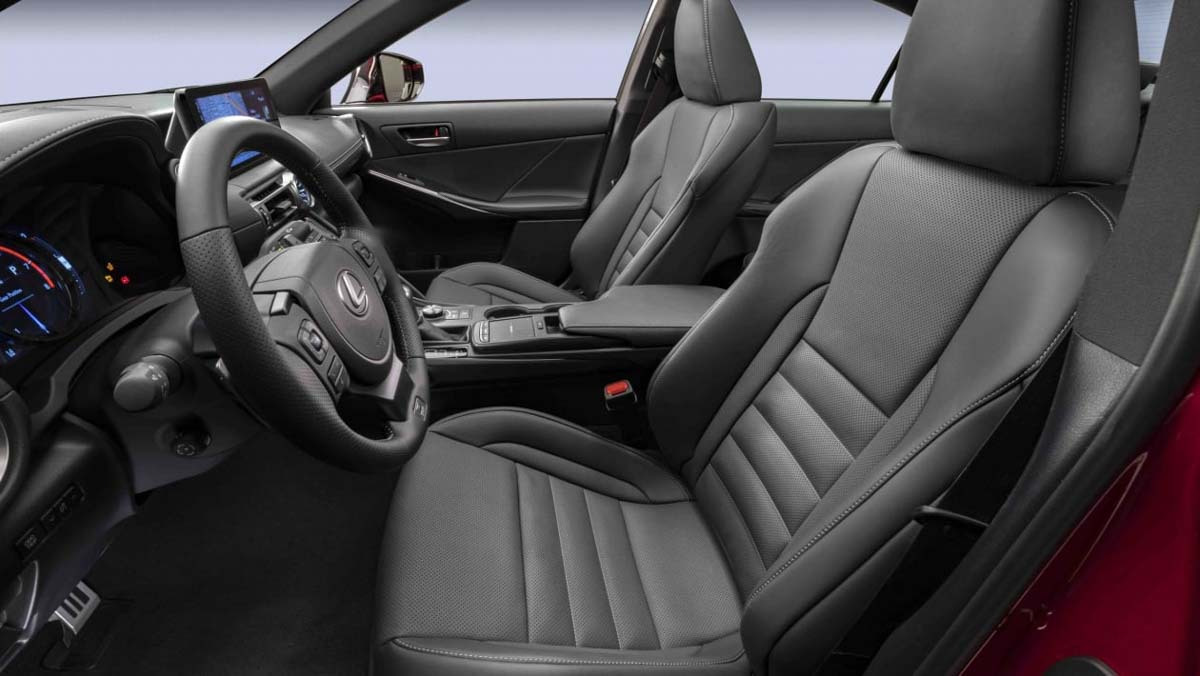 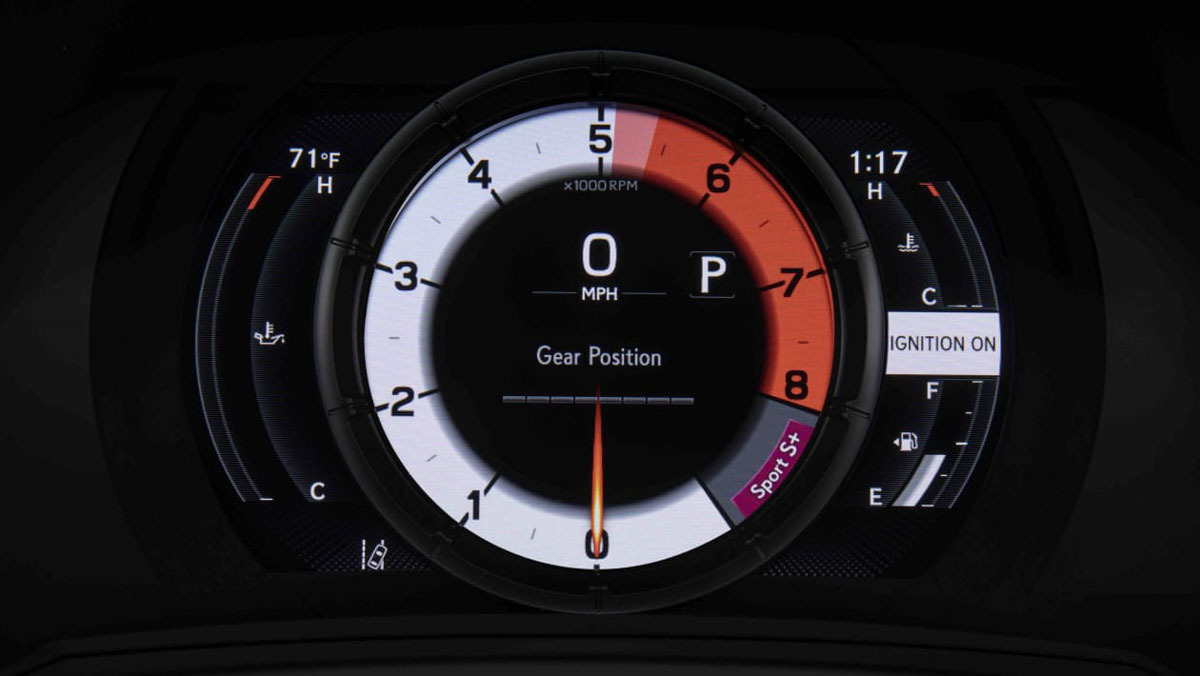 This is the Lexus IS500 F Sport, a high performance derivative of the Lexus IS compact executive saloon that packs a frustrating combination of elements including a compact rear-wheel drive chassis and a naturally aspirated V8 engine.

The IS500 F Sport’s 2UR GSE 5-litre V8 also shows up in other high performance Lexus models like the RC F, and produces a peak of 472bhp at 7100rpm, and 395lb ft of torque at 4800rpm. Power is then sent via an eight-speed automatic gearbox to the rear wheels exclusively – there’s no selectable all-wheel drive here.

While these figures aren’t far off those of cars that some might consider rivals such as the new BMW M3 Competition and Mercedes-AMG C63 S, the key differentiating factor that sets the Lexus apart is where the big numbers are produced in the rev-range. Performance against the clock has the car reaching 100kph in 4.5sec, over 0.7 down on a contemporary M3 Competition.

That IS500 F Sport moniker does suggest that this high performance saloon will not be a direct competitor to the elite German competition, the car instead targeted lower down the performance car hierarchy. This is reflected visually in the bodywork that’s shared with lesser IS models available abroad, with only the quad exhaust pipes, unique wheels and bulging bonnet signalling the performance intent.

That does not mean it’s all engine and no tech though, as the F Sport still features a Torsen limited-slip differential, adaptive dampers, forged 19-inch wheels and an uprated brake package. 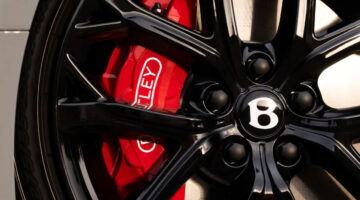