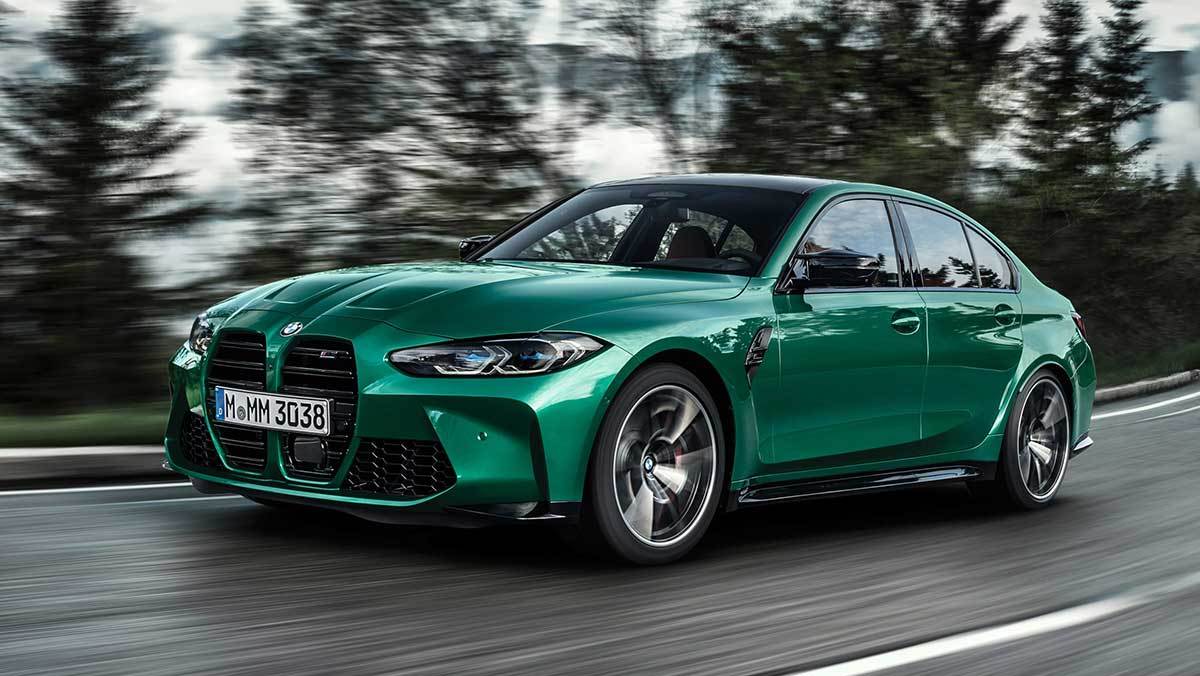 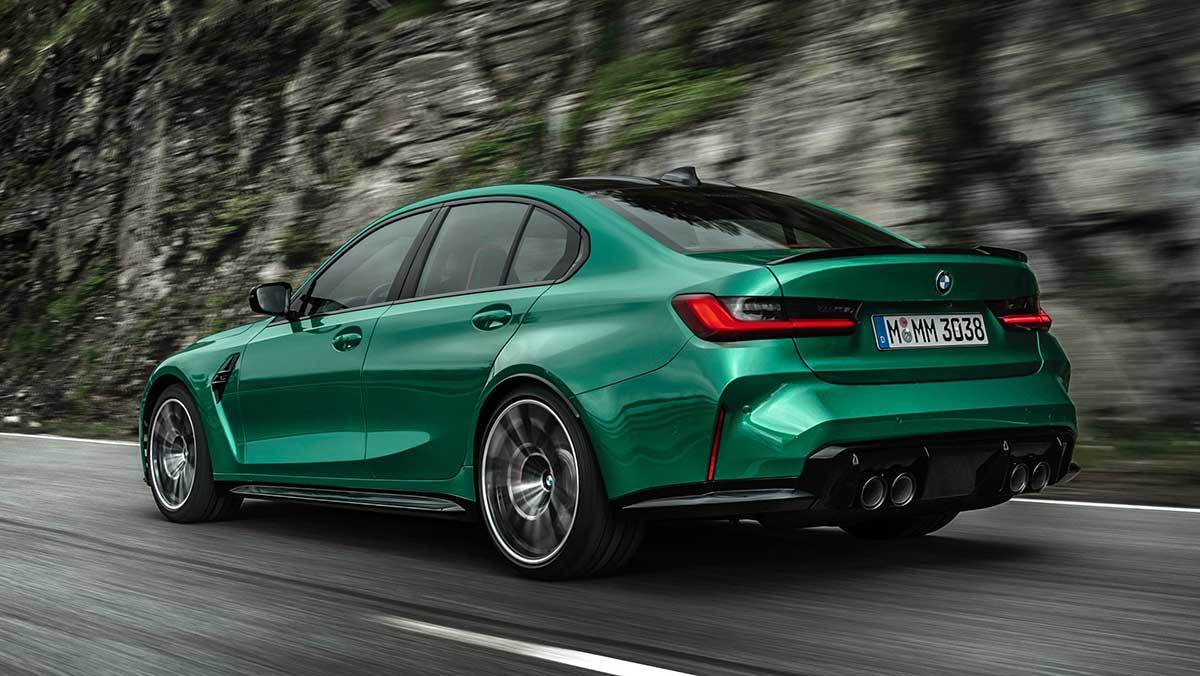 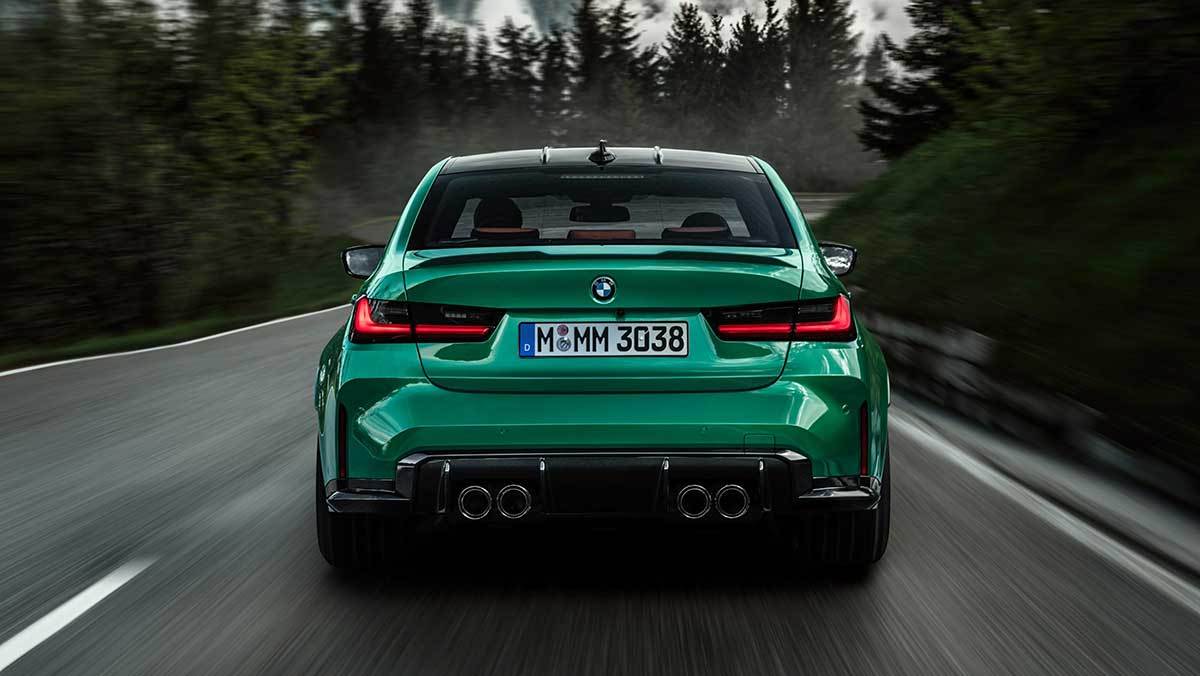 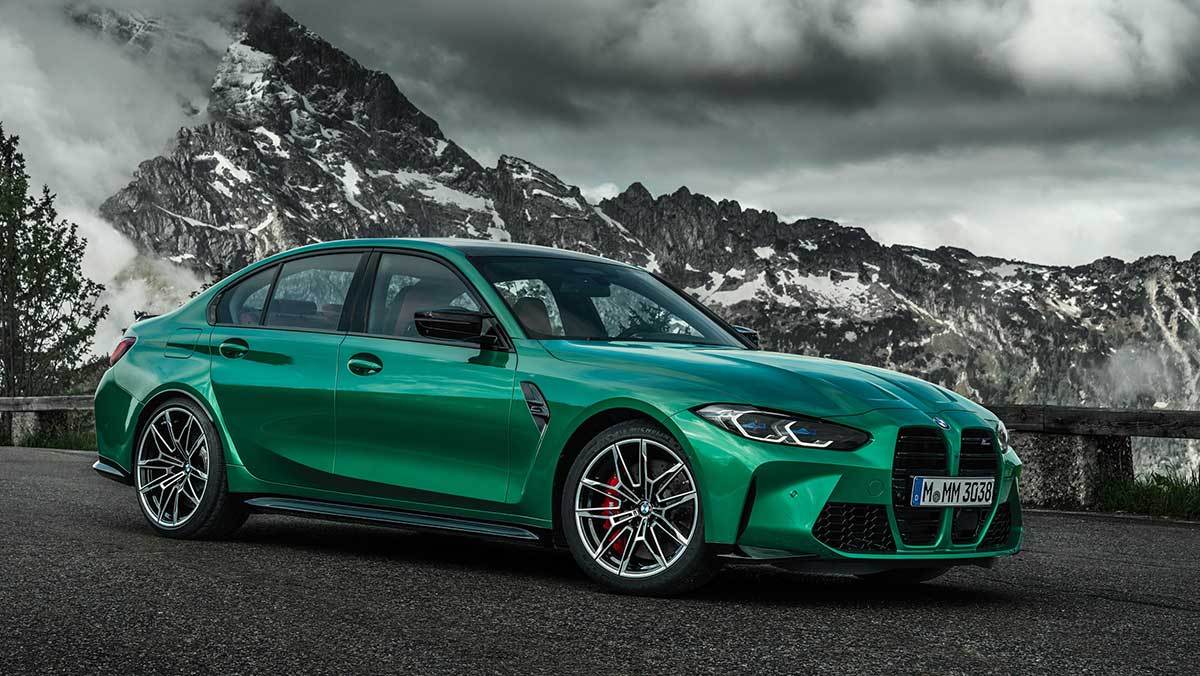 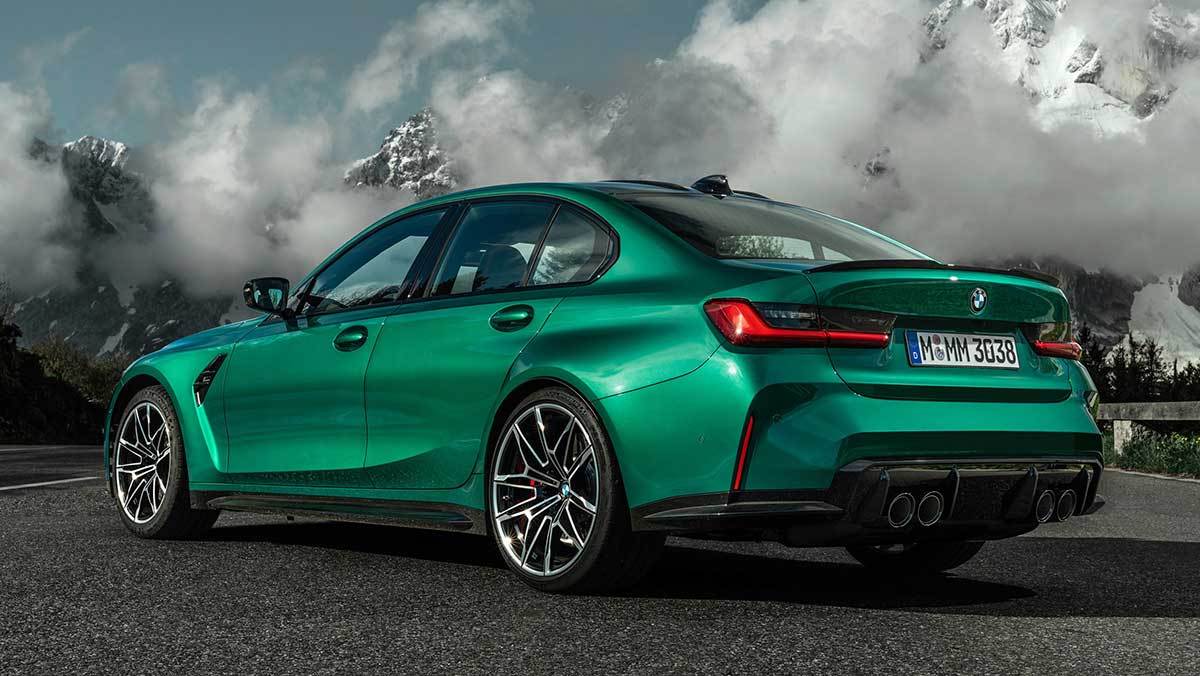 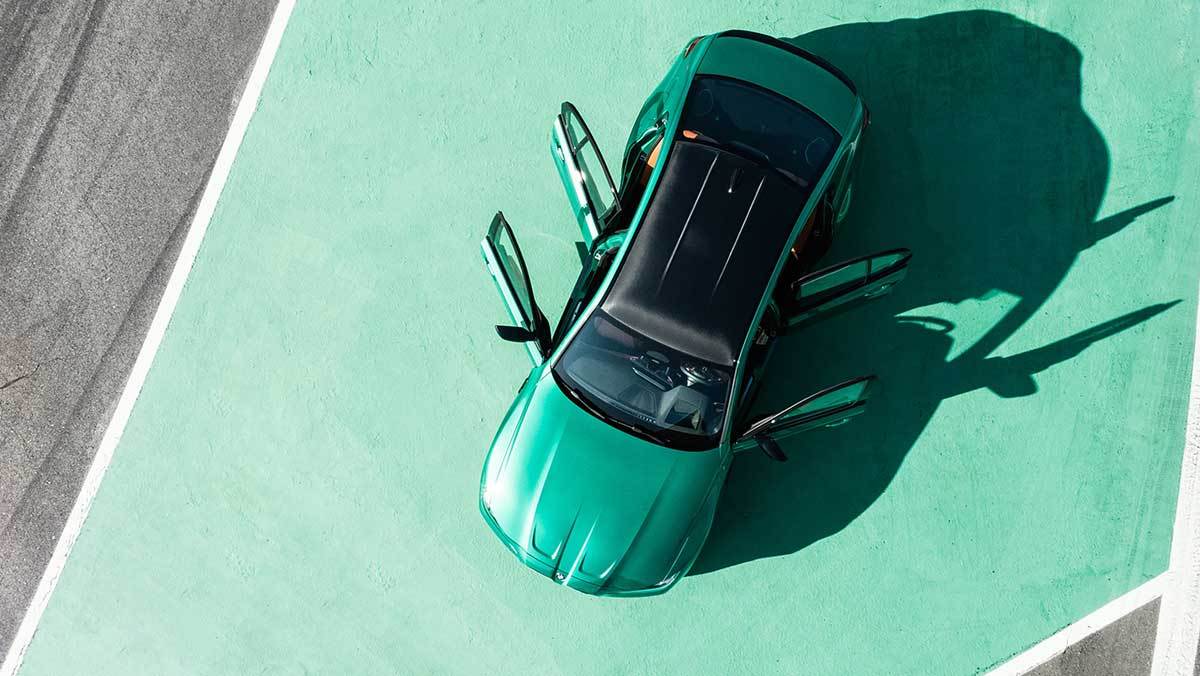 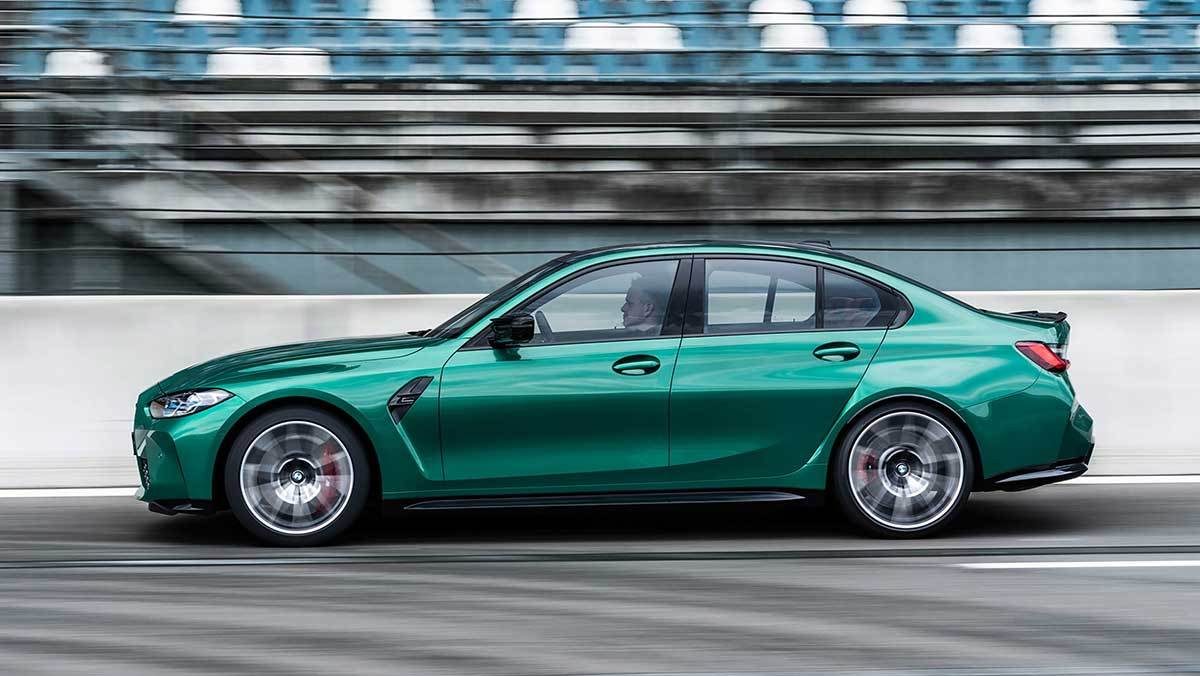 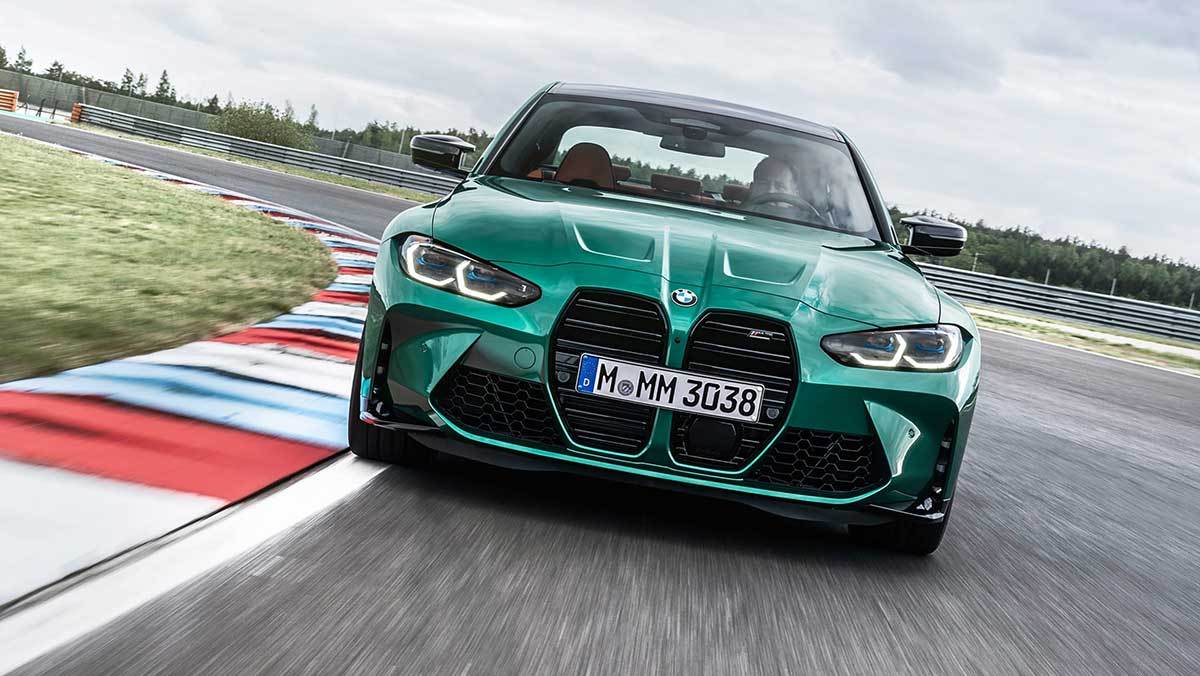 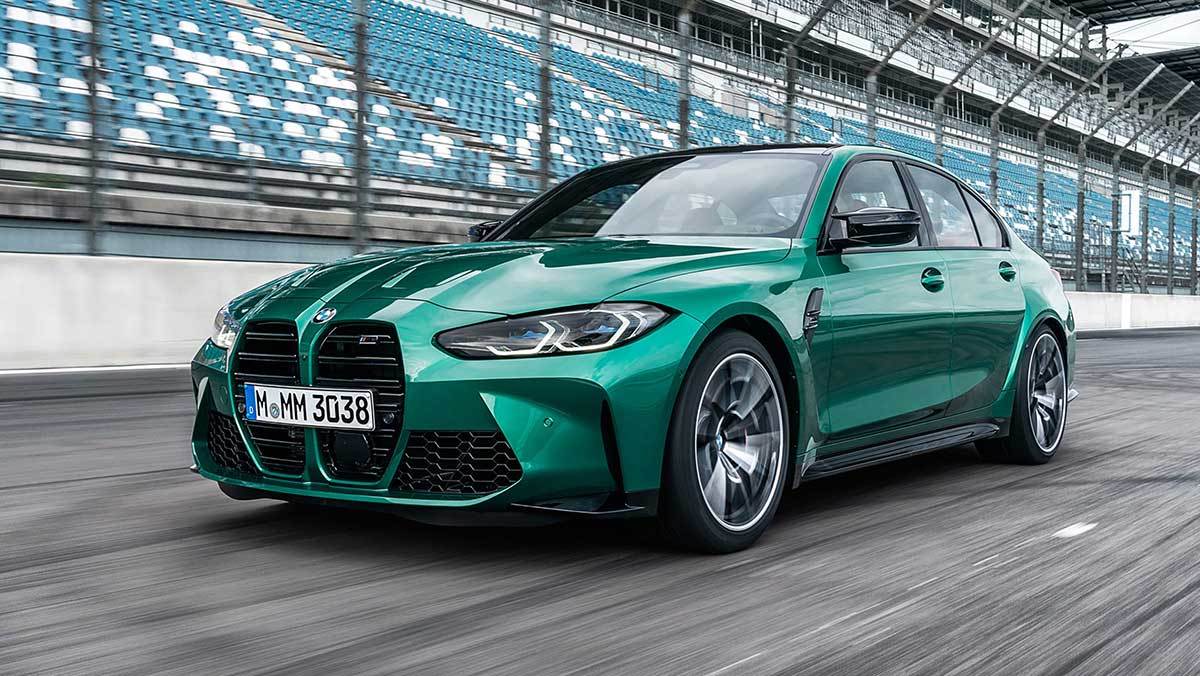 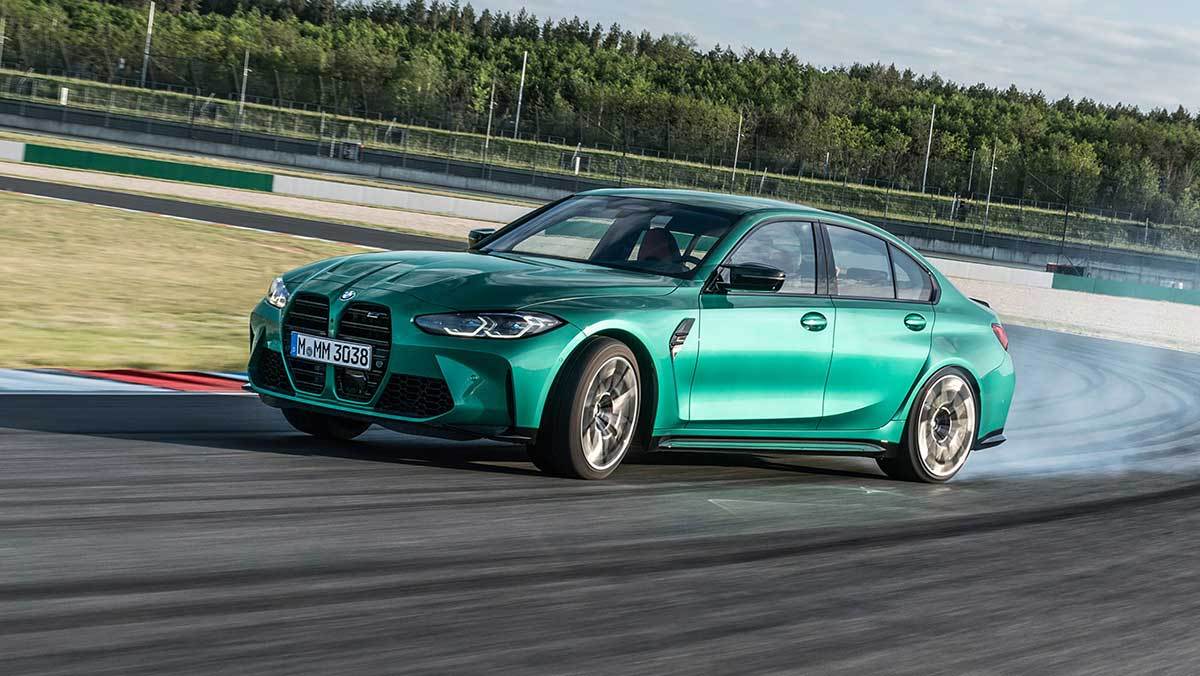 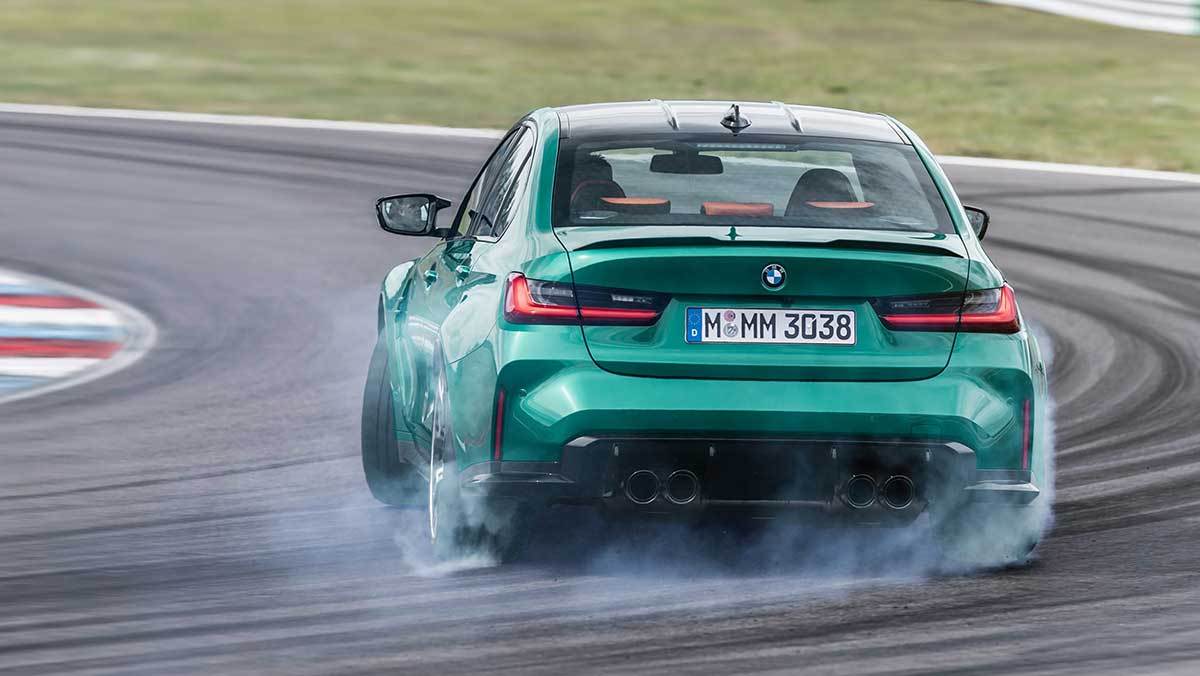 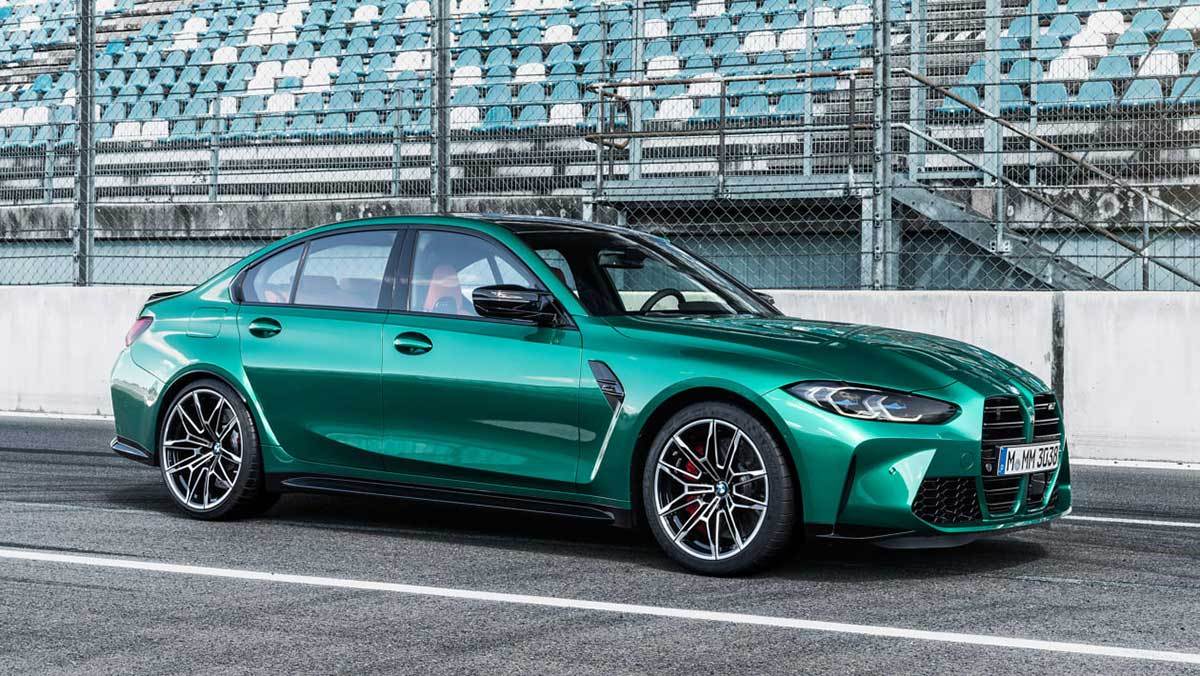 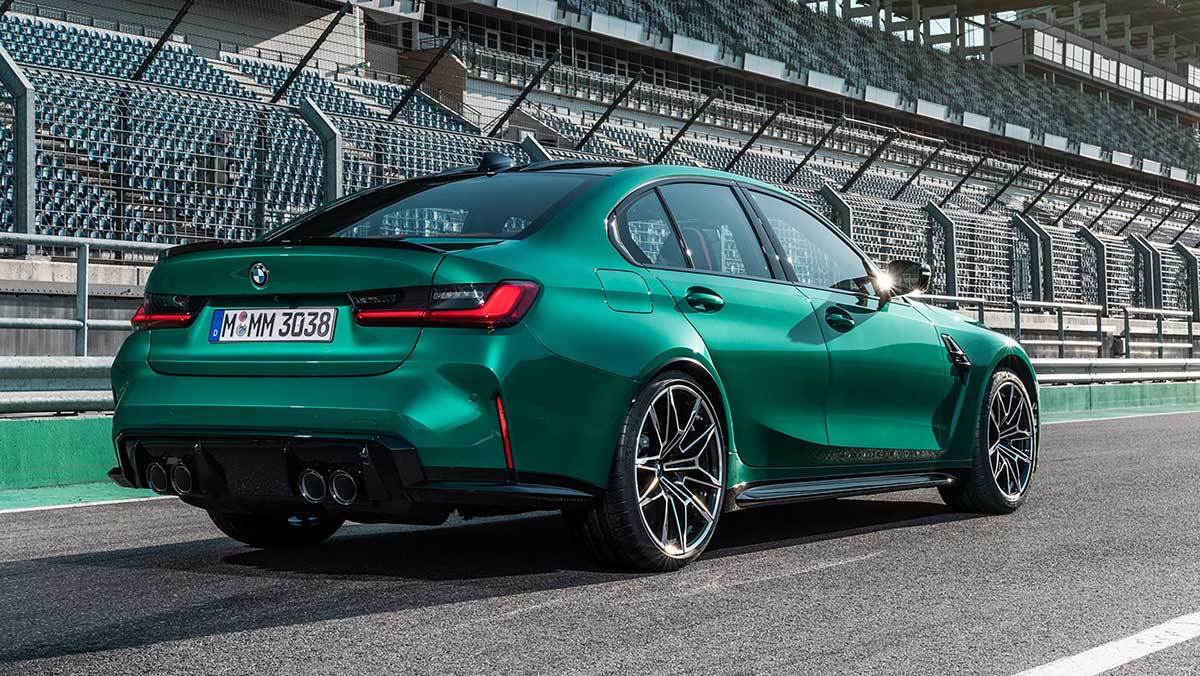 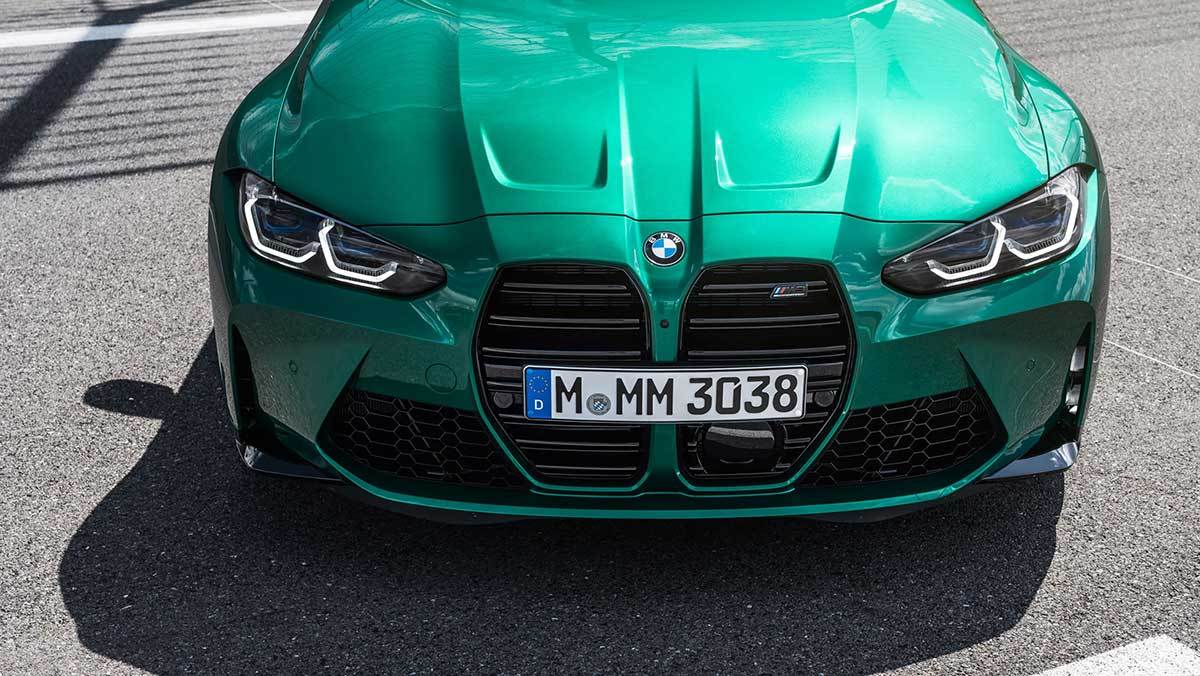 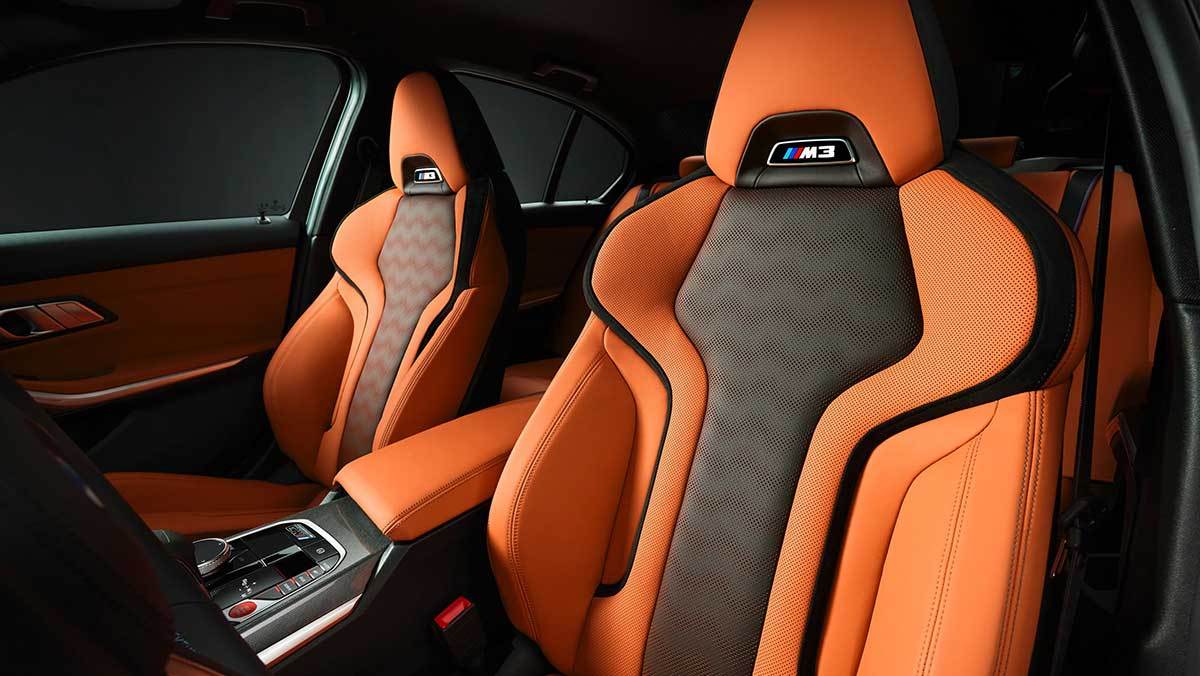 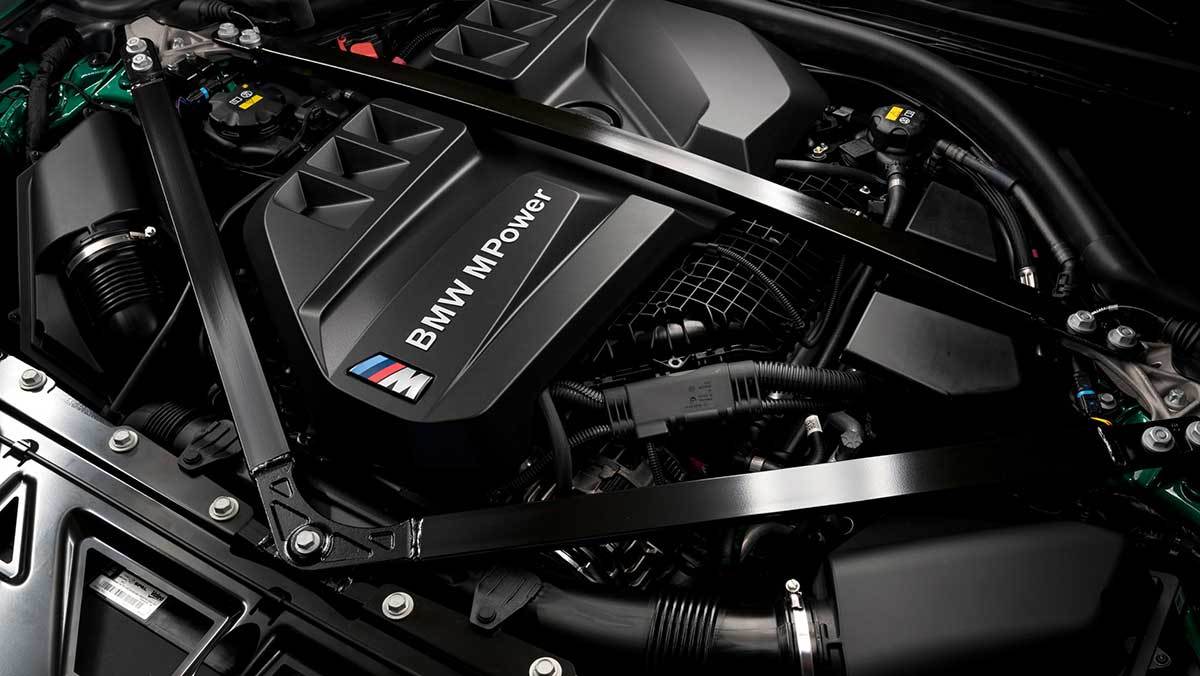 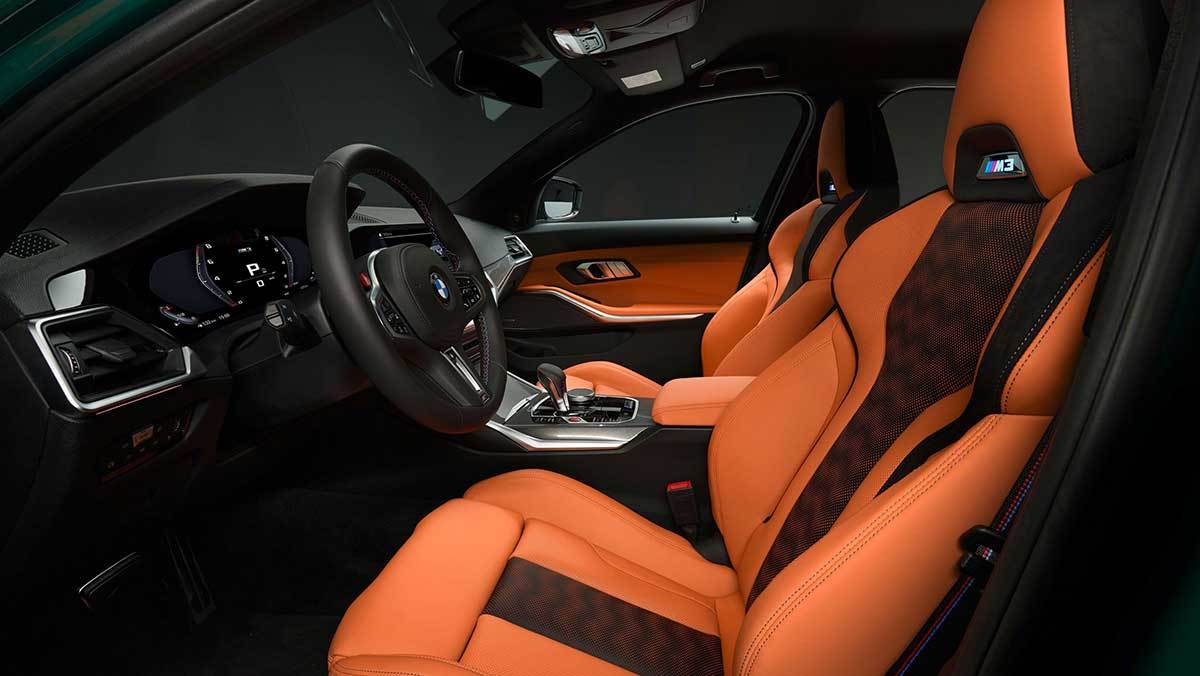 This is the new BMW M3 saloon, a controversial iteration of the famed M3 nameplate due to hit the road later this year. Like the M4, and incoming M4 cabriolet and M3 Touring variants, it’s based on the new 3-series model that arrived in 2019, ready to continue the iconic lineage.

While the package hasn’t changed – it’s still a rear-wheel drive sports saloon with a turbocharged six-cylinder engine – the actual components that make it up are new, with a fresh powertrain, chassis, cabin and that bold new look.

Local prices have been confirmed at $100,920, a substantial $16k jump over the previous model, but it is now in line with rivals like the Mercedes-AMG C63 S saloon, all of which spookily share a 503bhp power figure, four-doors and aggressive look. There are also a selection of option packages that will quite dramatically raise this base price further including the M Carbon Package and M Pro Package at $9110 and $10,790 respectively. The carbon package is what it says on the tin, replacing many of the M4’s internal and external finishes in a gloss carbonfibre finish. The M Pro Package, as detailed above, take a more technical approach in featuring carbon ceramic brakes and the M Driver’s upgrade. There’s also a top-level $15,183 ultimate package which bundles the M Carbon Package with a host of other top-level features like laser headlights and those carbonfibre bucket seats, but it doesn’t include any of the M Pro Package elements, making it quite possible to specify a $135,000 BMW M3.