BMW’s next EV takes the form of an electrified 4-series Gran Coupe, topped out with a 537bhp M Performance variant 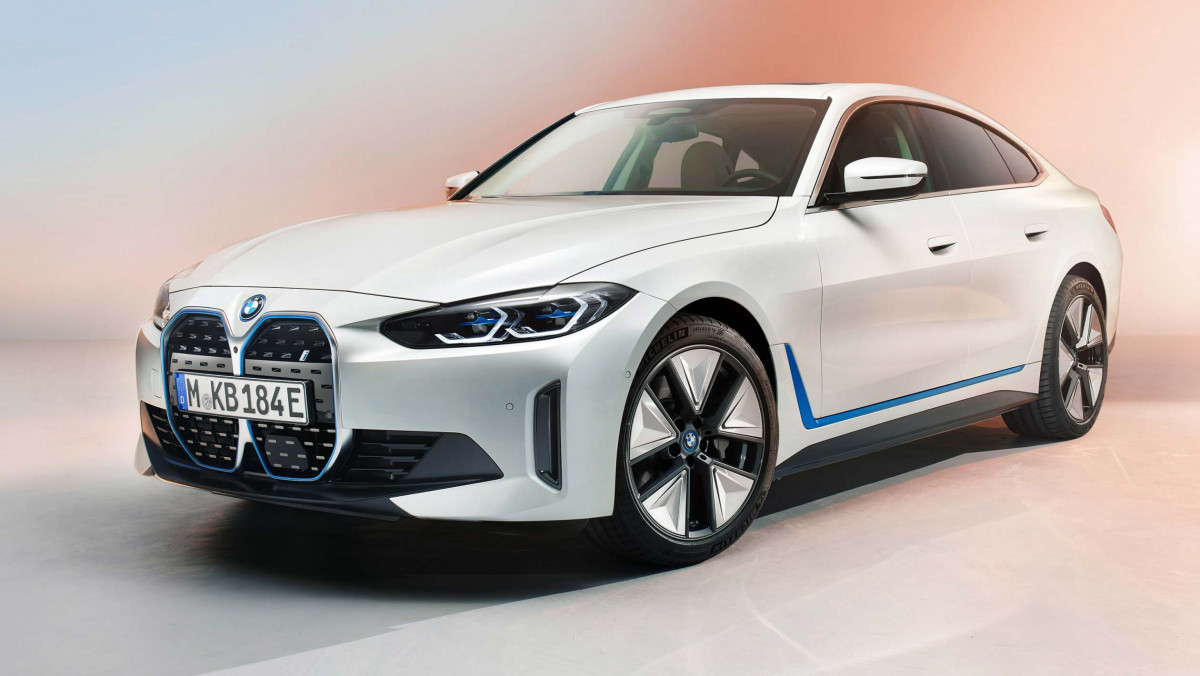 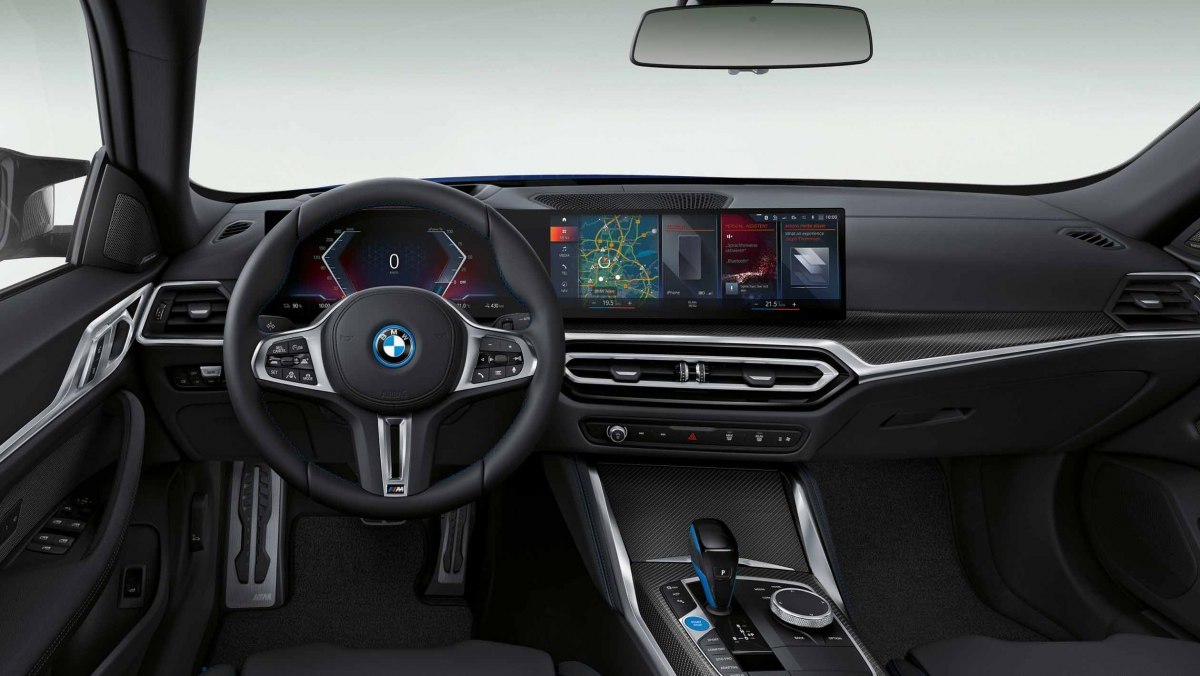 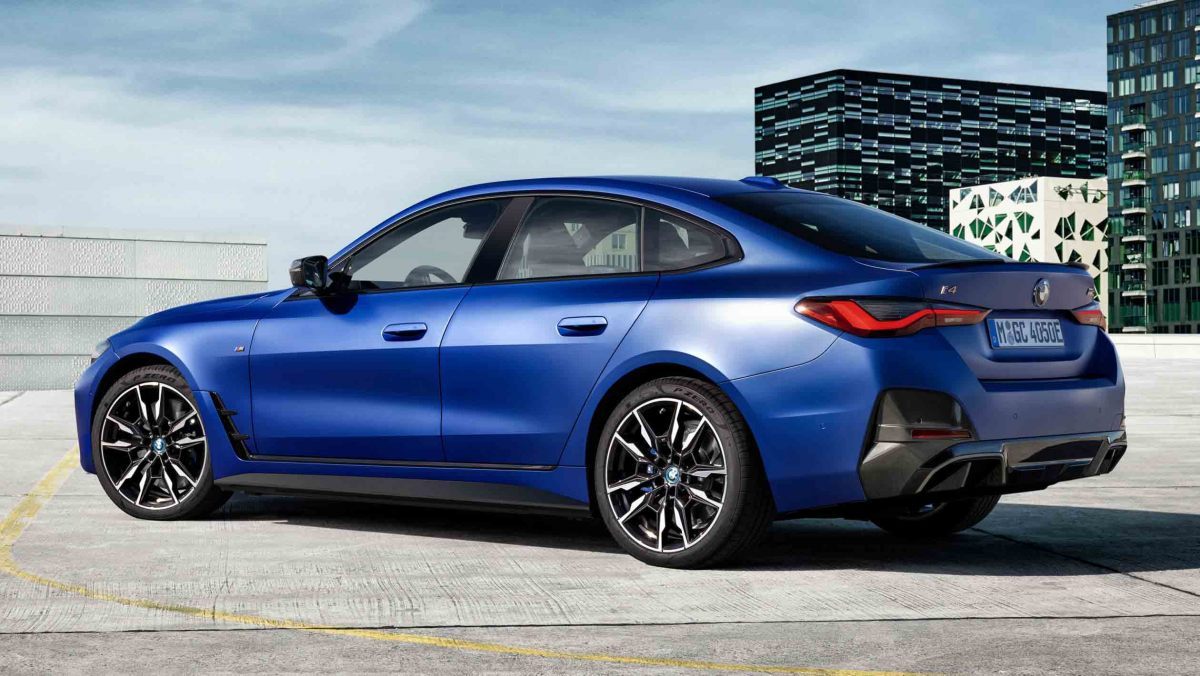 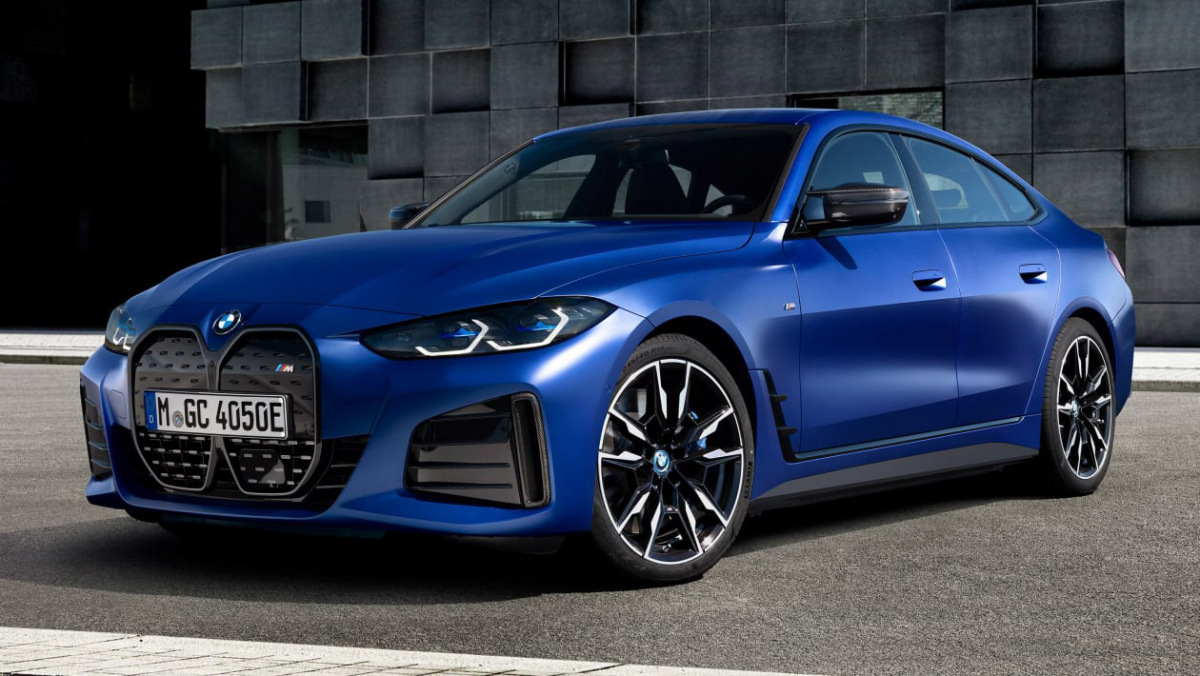 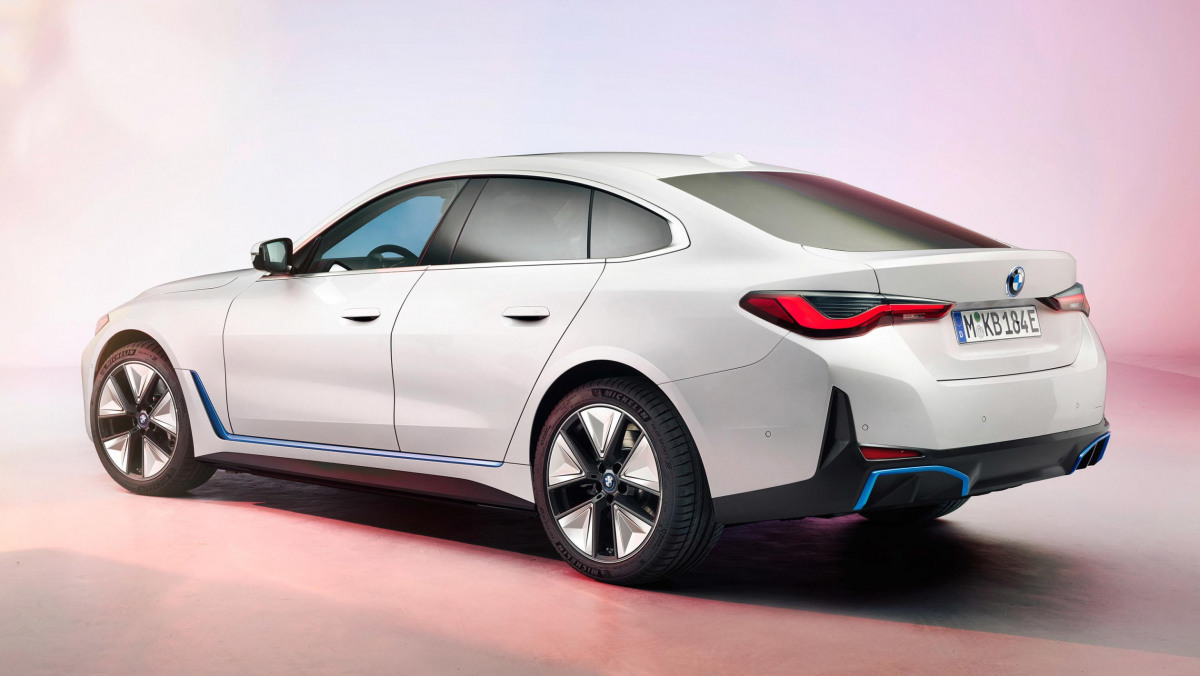 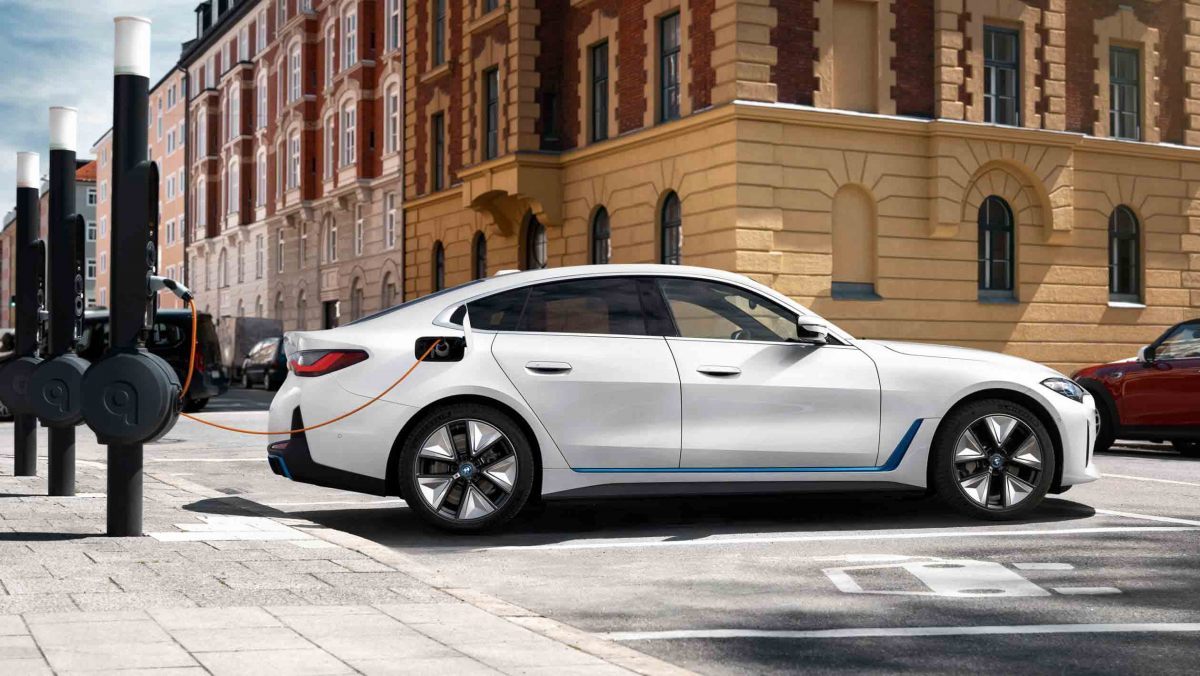 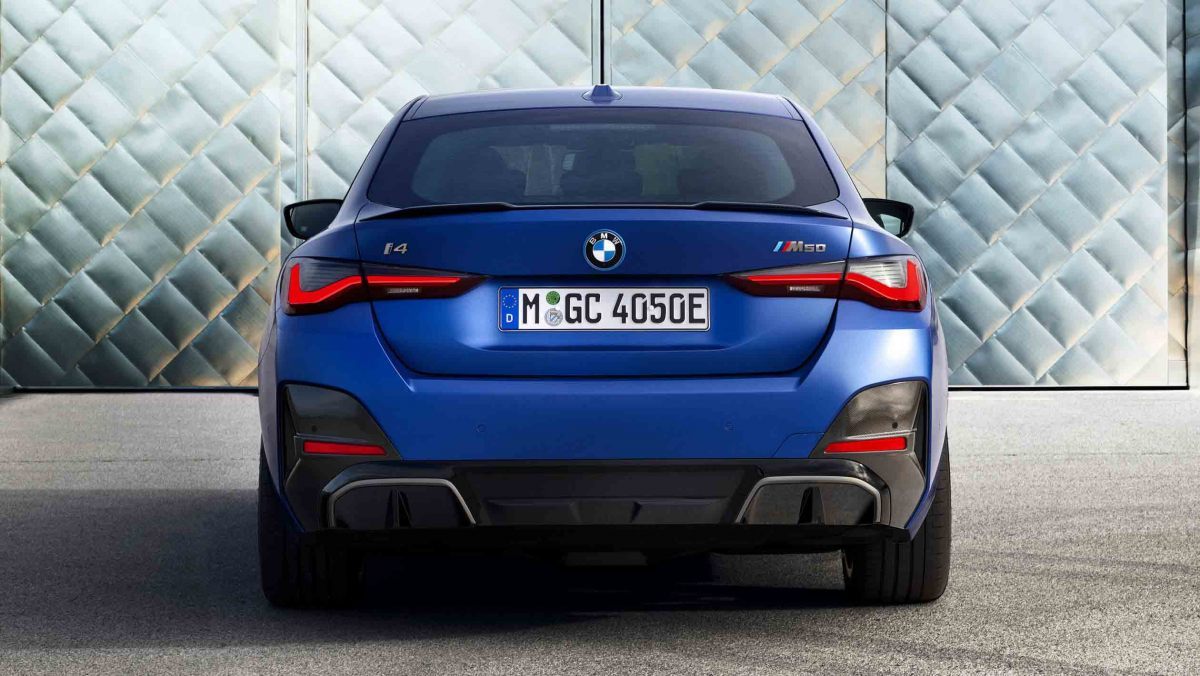 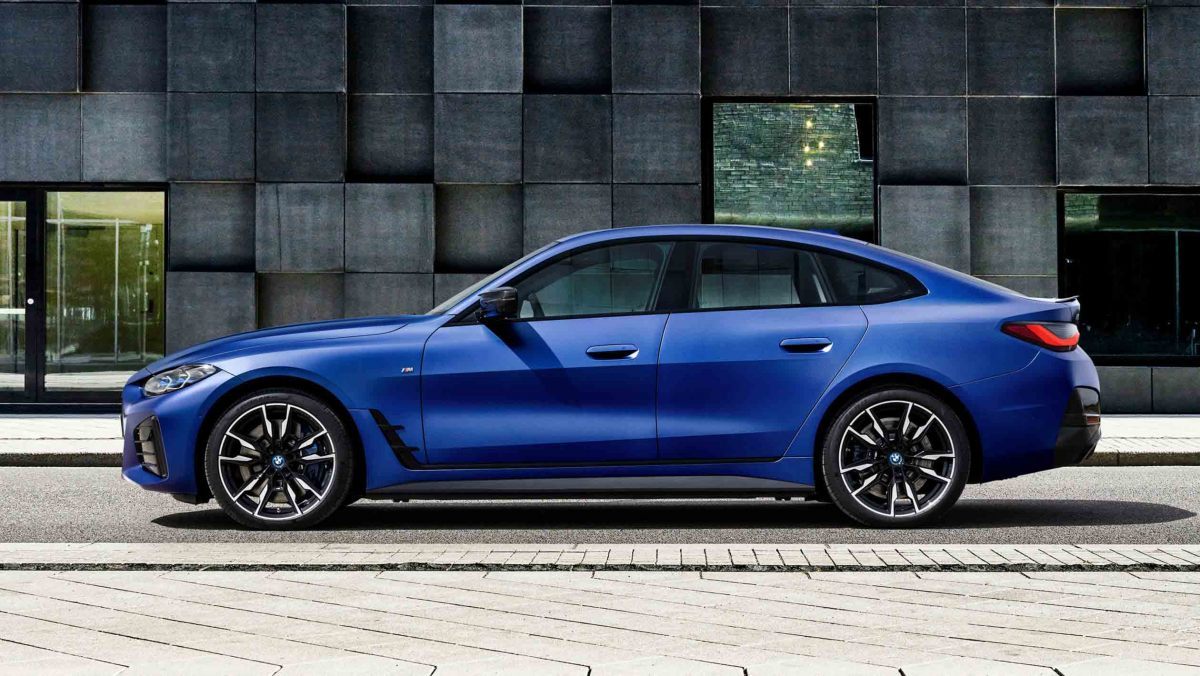 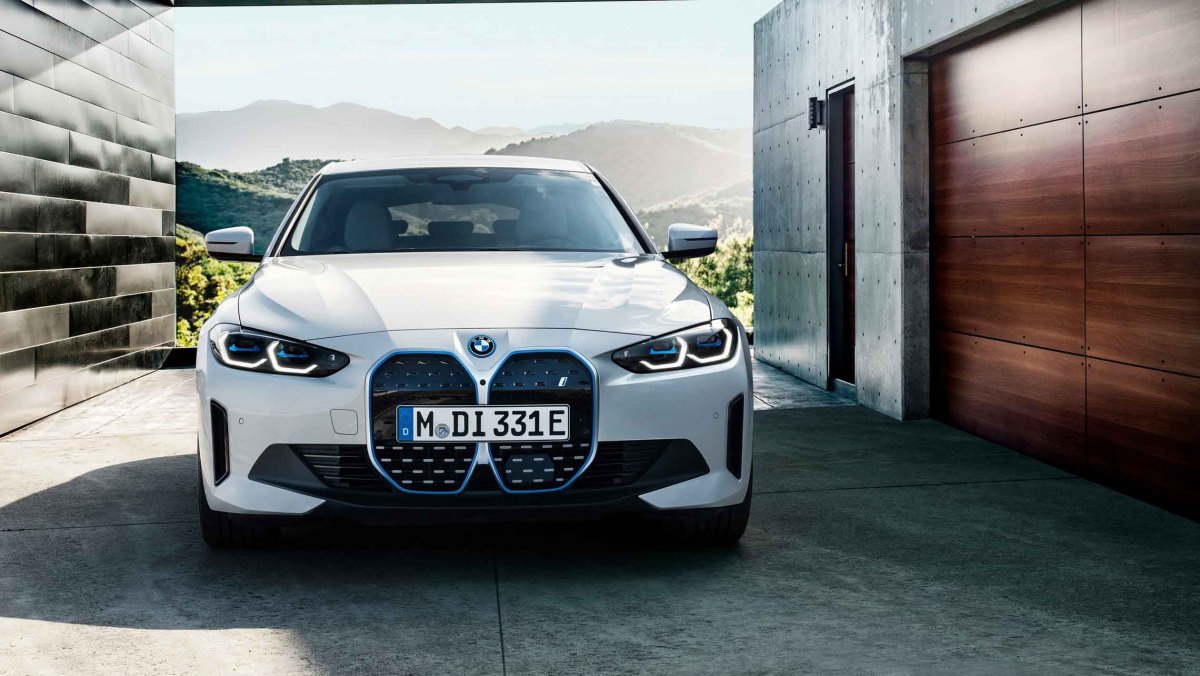 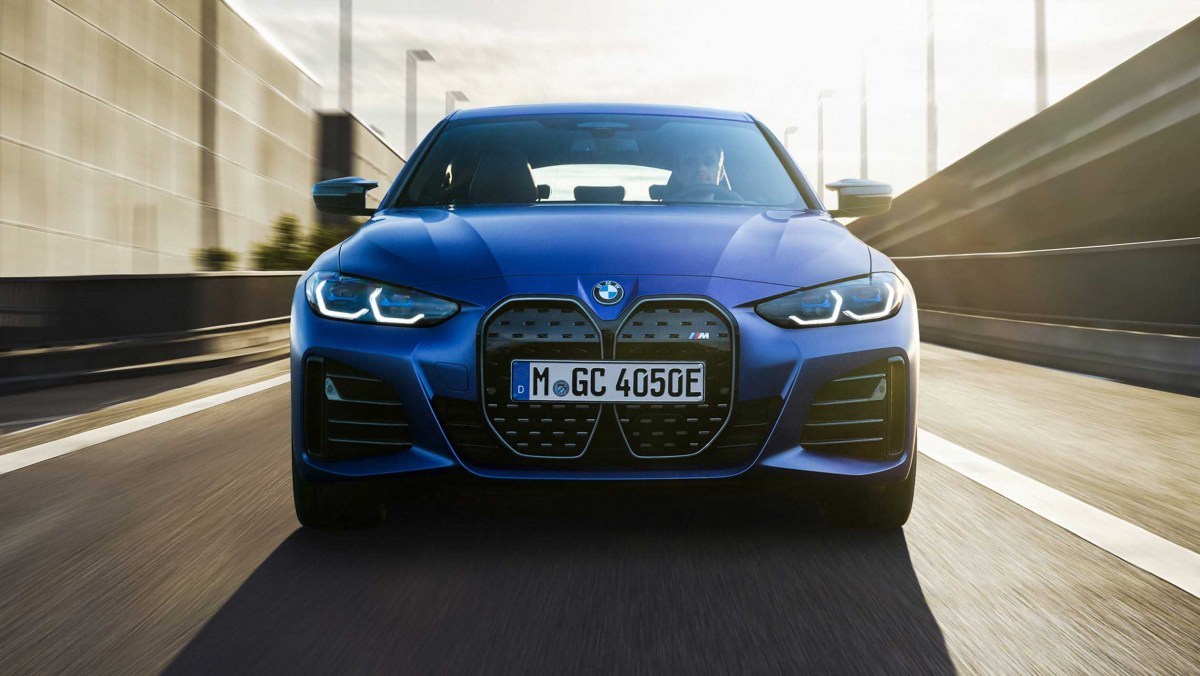 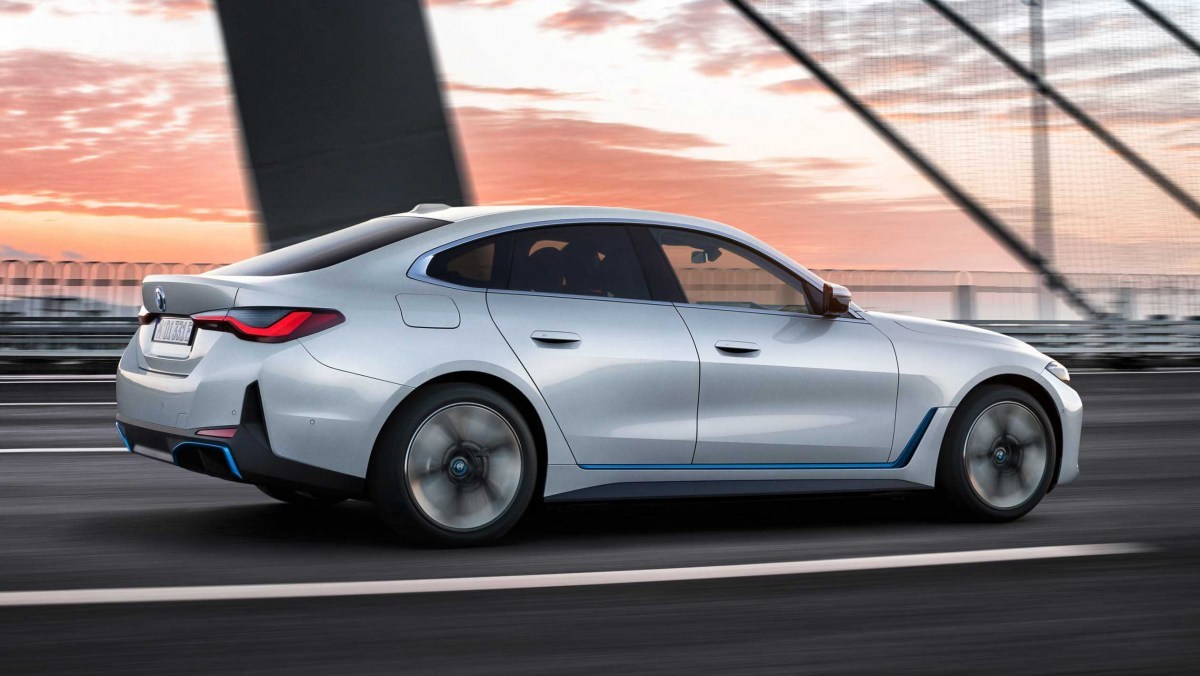 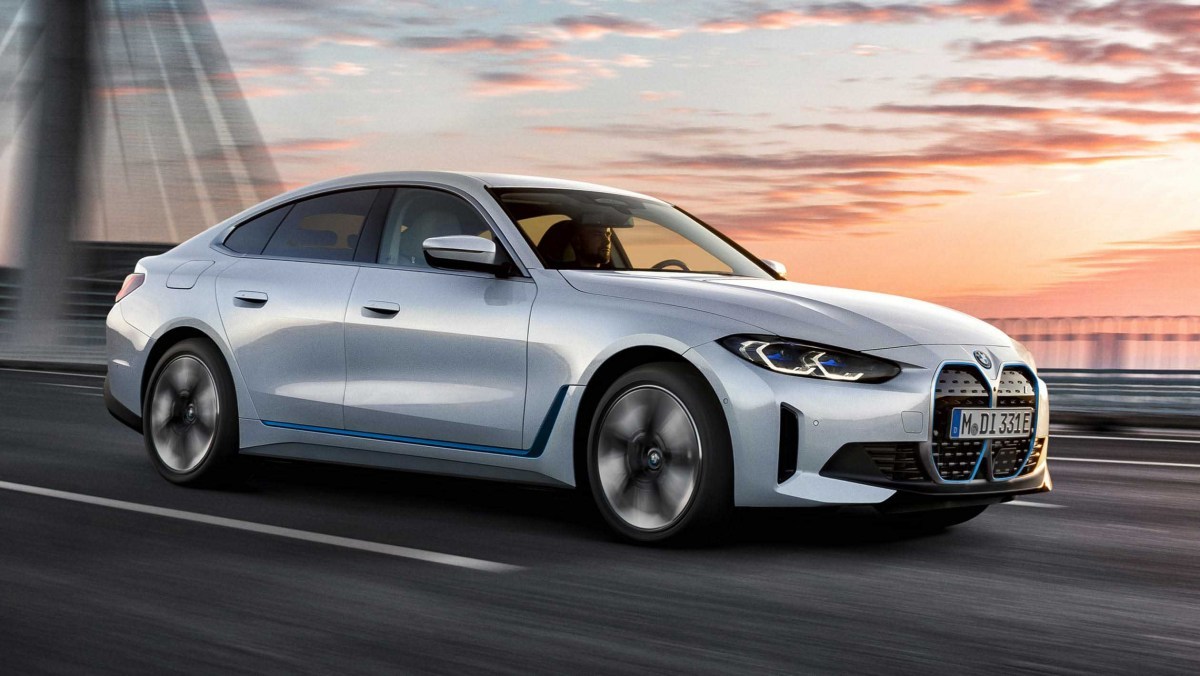 The BMW i4 sits alongside the iX SUV as an electric version of the incoming 4-series Gran Coupe, and first examples are set to hit our roads this autumn. Alongside a launch date, final details of the range-topping i4 M50 have now been disclosed, giving us our first look at an M-developed EV.

Unlike the iX SUV the i4 goes without a bespoke electric platform, instead sharing underpinnings with existing combustion models. Specifically the i4 sits on an adapted version of the 4-series’ CLAR architecture, but swaps out the traditional combustion powertrain for a pair of electric motors that will power all four wheels.

The entry-level i4 eDrive40 will utilise a single rear-mounted motor for an output of 335bhp and 317lb ft of torque, enough for a 5.7sec 0-100kph time – range is quote at an impressive 590 kilometers WLTP, 11 kilometer higher than the Tesla Model 3 Long Range. 200kW DC fast charging will also allow for a 160-kilometer range bump in just 10 minutes.

The real performance lies with the i4 M50, what BMW is calling the first M-developed EV. An electric motor sits on each axle sending a combined 537bhp and 586lb ft of torque to all four wheels, providing a G80 M3-matching 3.9sec 0-100kph time. Though impressive, this figure is still quite some way off the Model 3 Performance’s 3.1sec time, but its 510-kilometer range is also 56 kilometers lower than Tesla’s range-topper.

Specifics are yet to be revealed but the M50 is also said to focus on dynamics as opposed to straight line performance alone. Adaptive dampers are new to the model, as is variable sport steering, an uprated M Sport braking system and optional lightweight wheels.

Both i4 models also preview an all-new interior, which replaces the current 4-series’s semi-integrated digital interfaces with a new free-standing pair of displays. This new dash architecture is expected to be spread across other 3- and 4-series models at the mid-cycle update, but it’s main purpose in the i4 is supporting BMW’s next generation infotainment system, first seen in the iX SUV.

First examples of the BMW i4 will hit the road in autumn 2021.