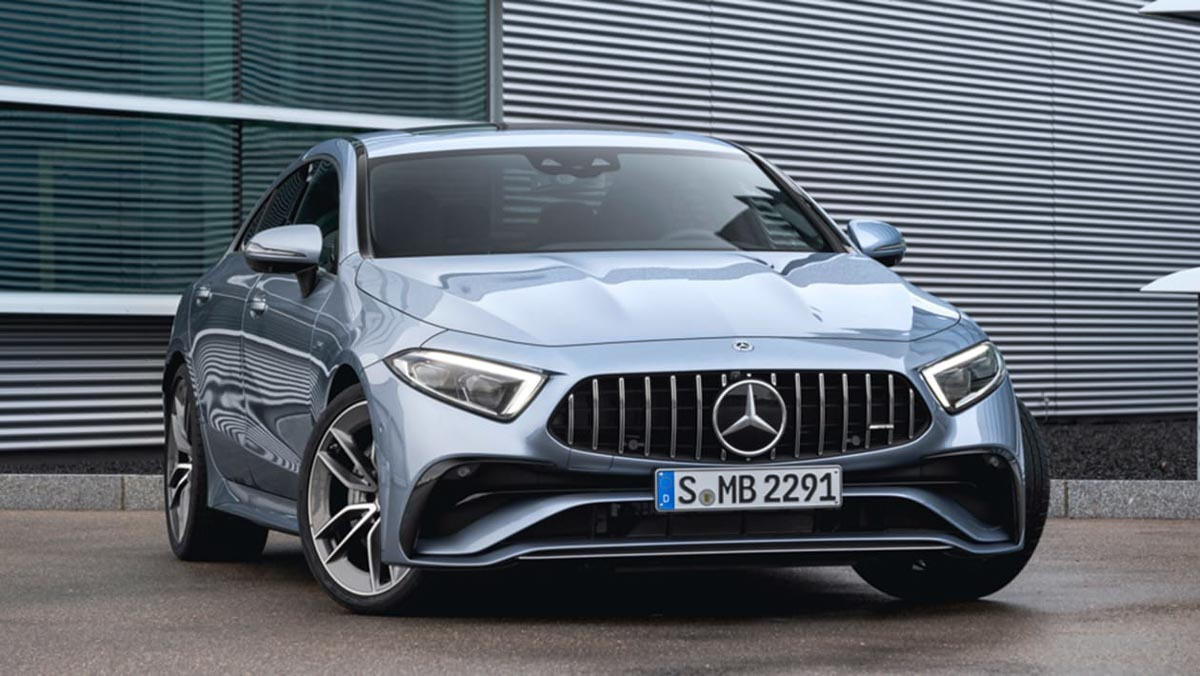 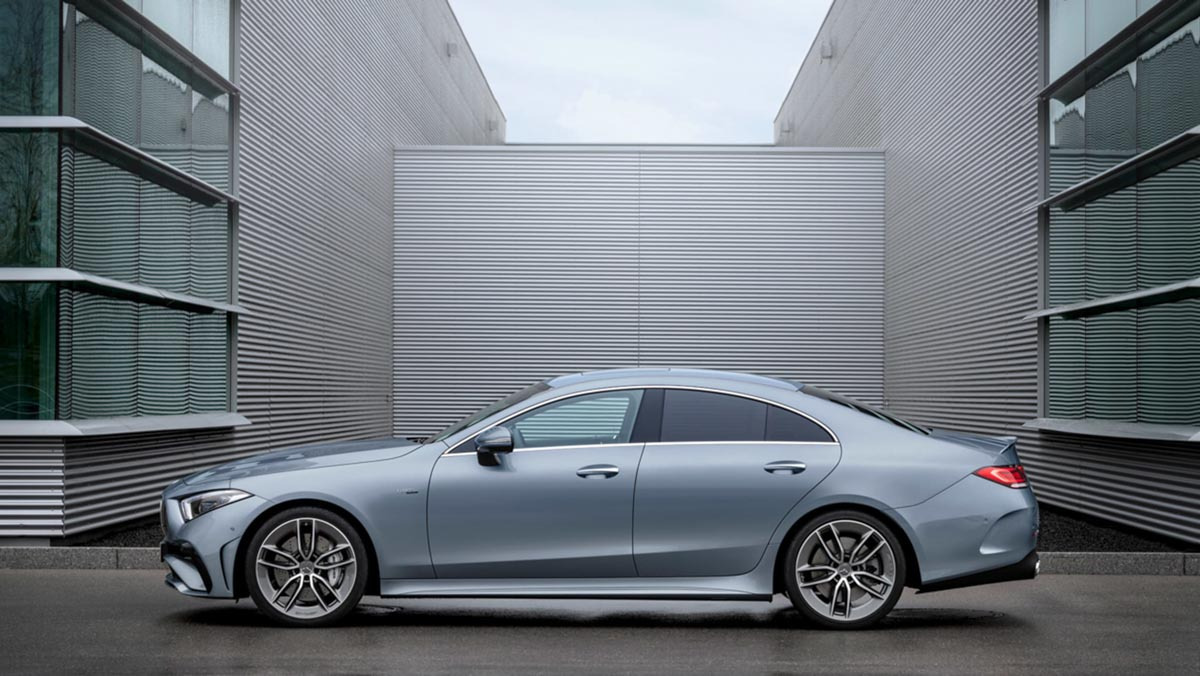 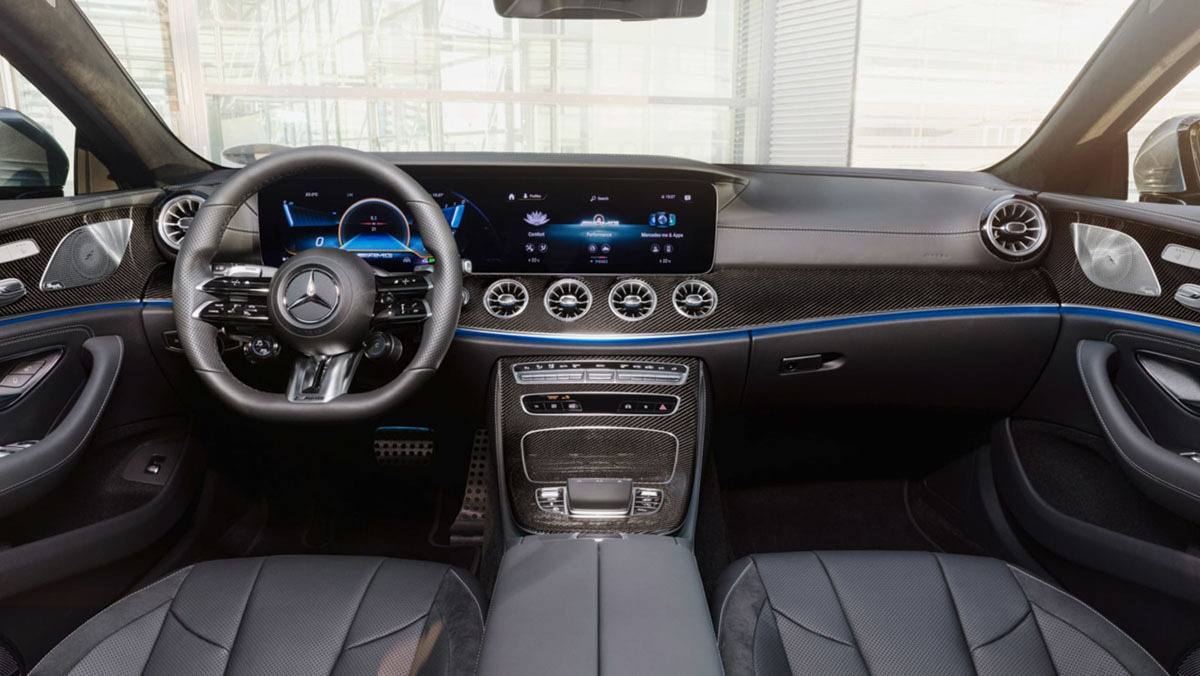 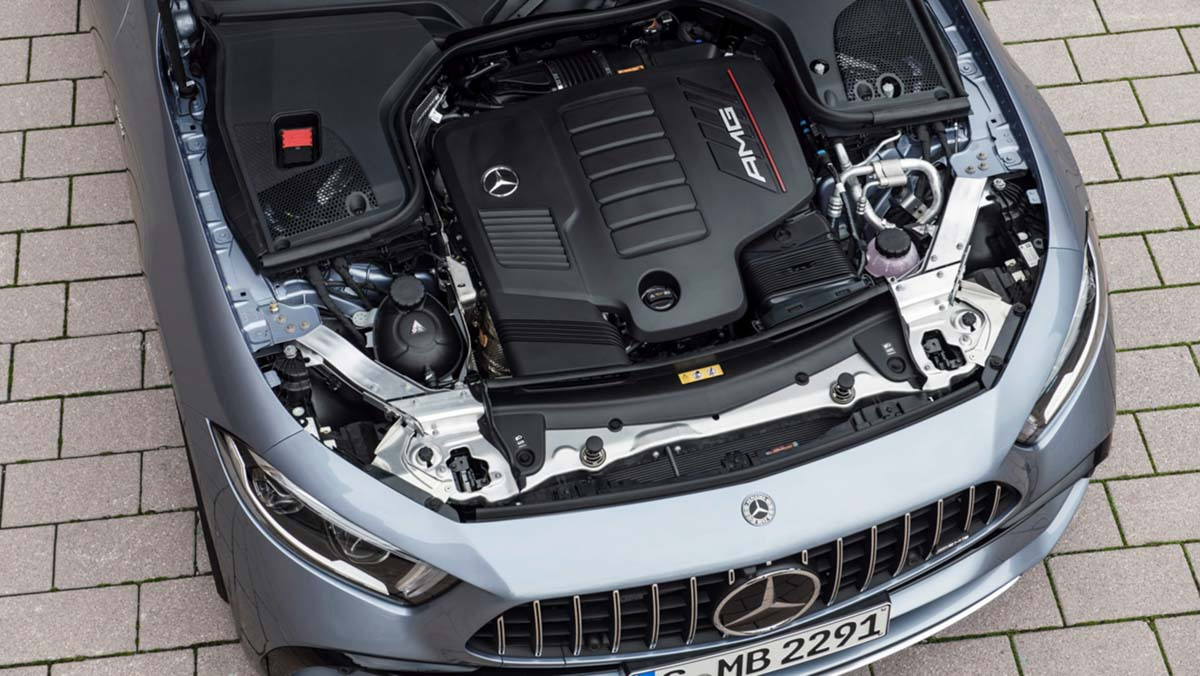 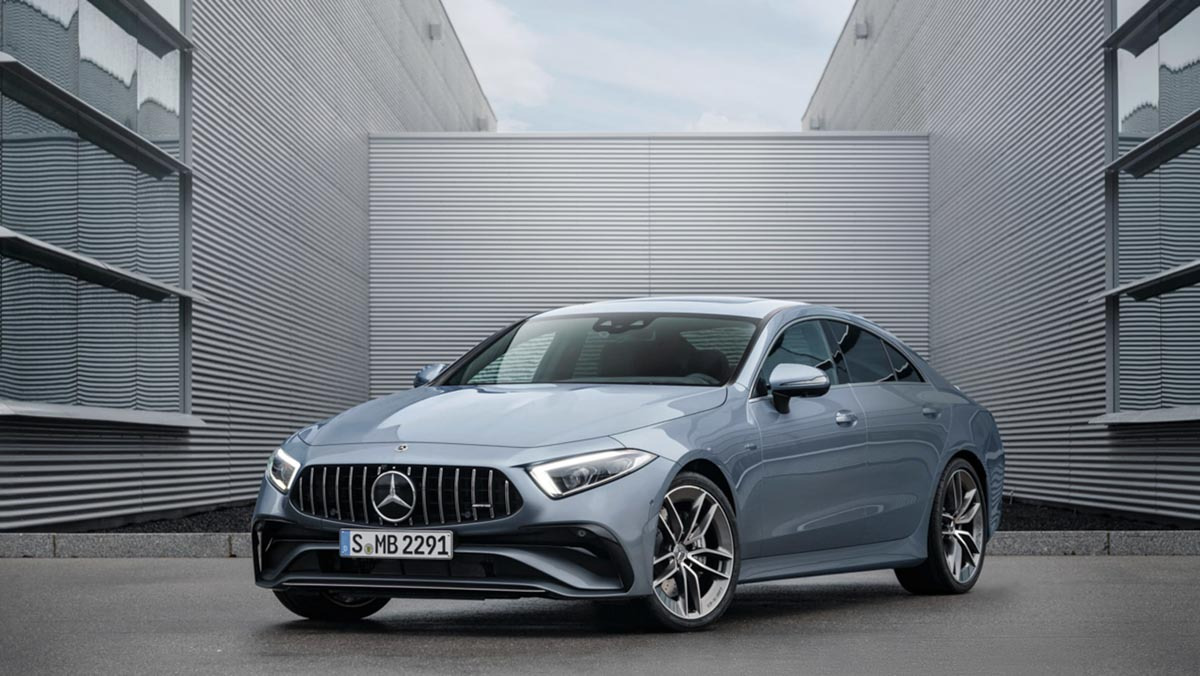 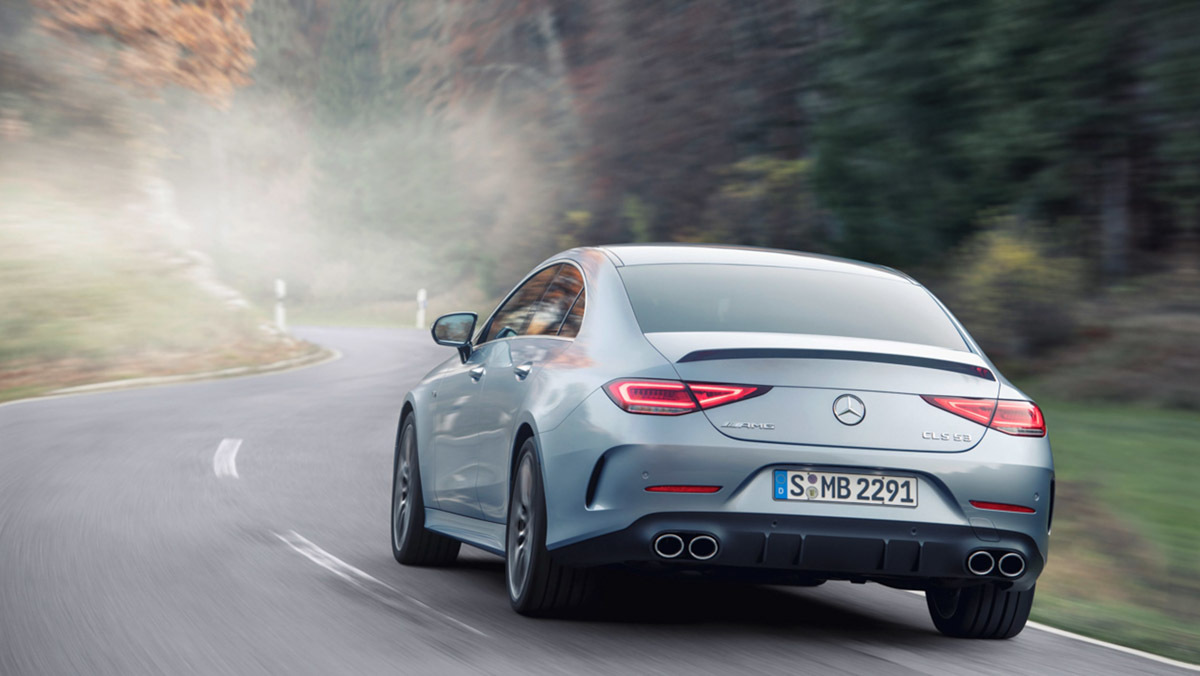 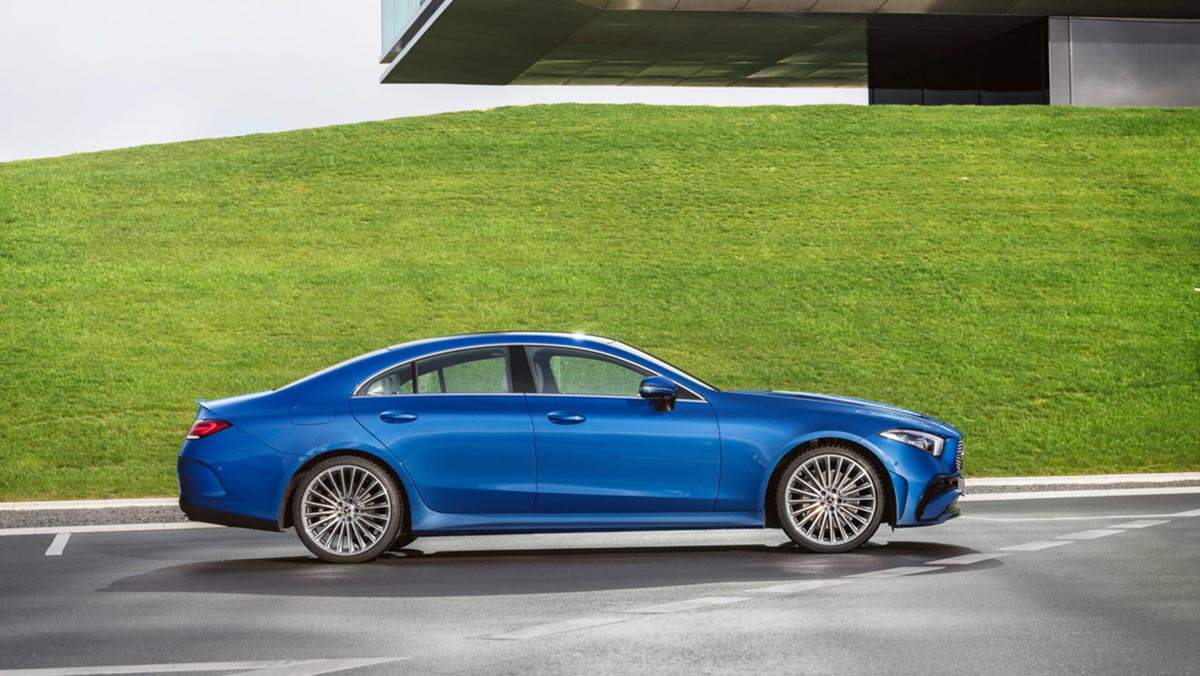 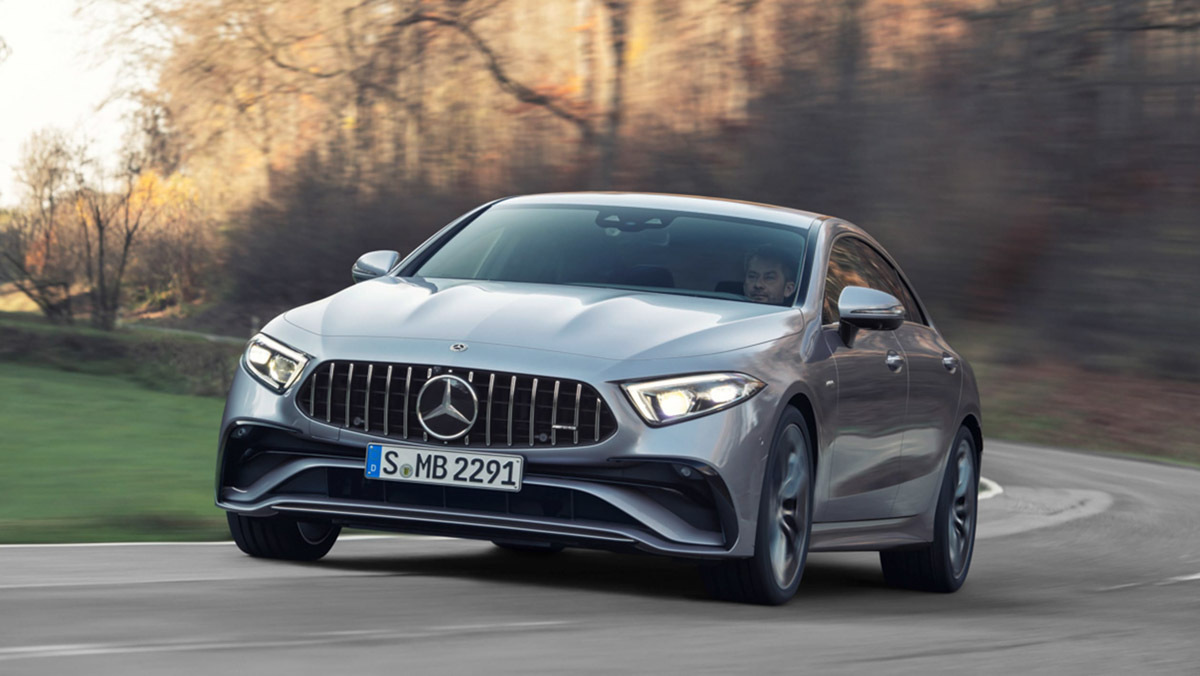 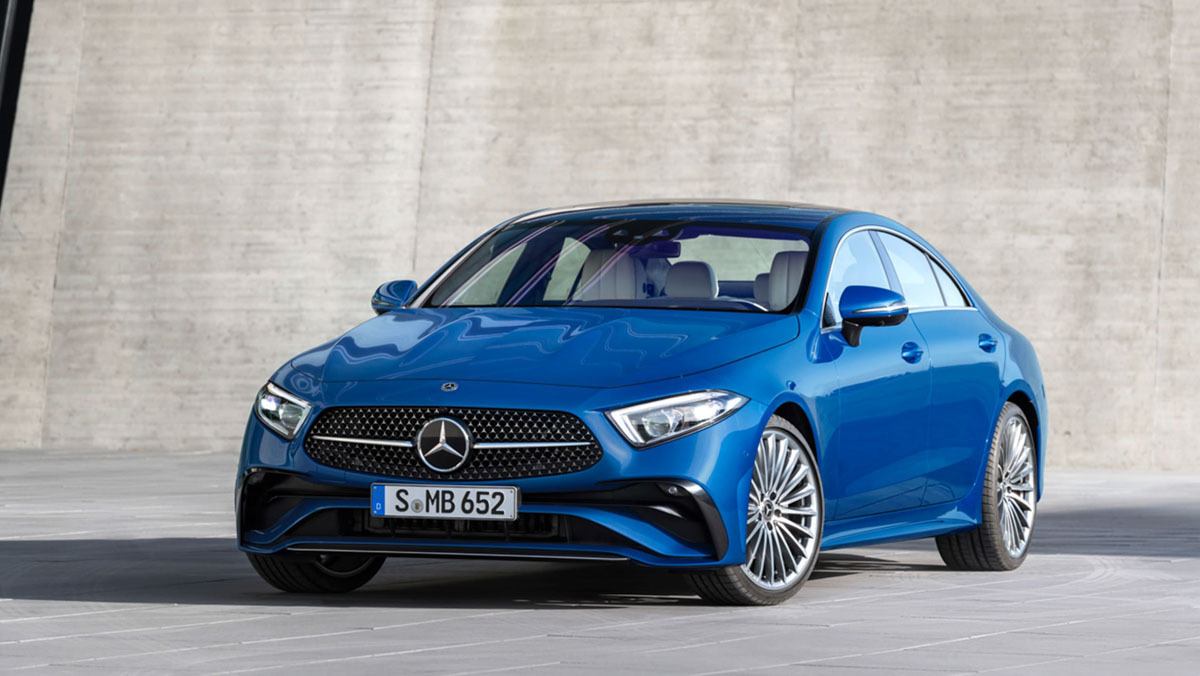 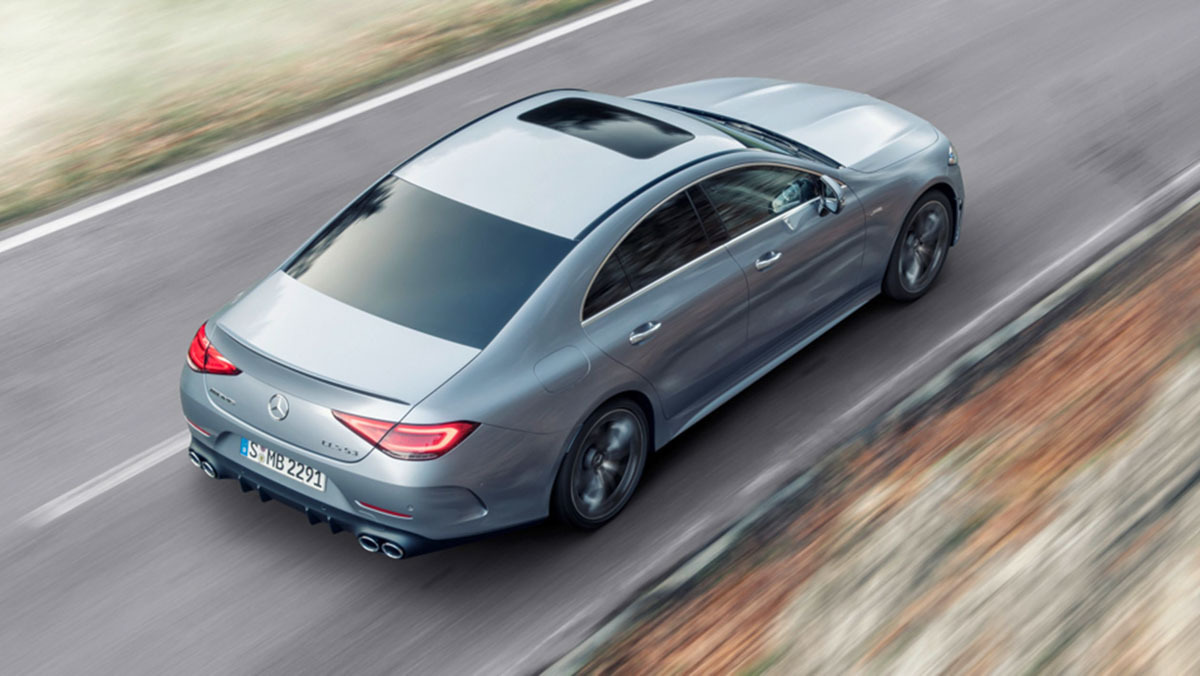 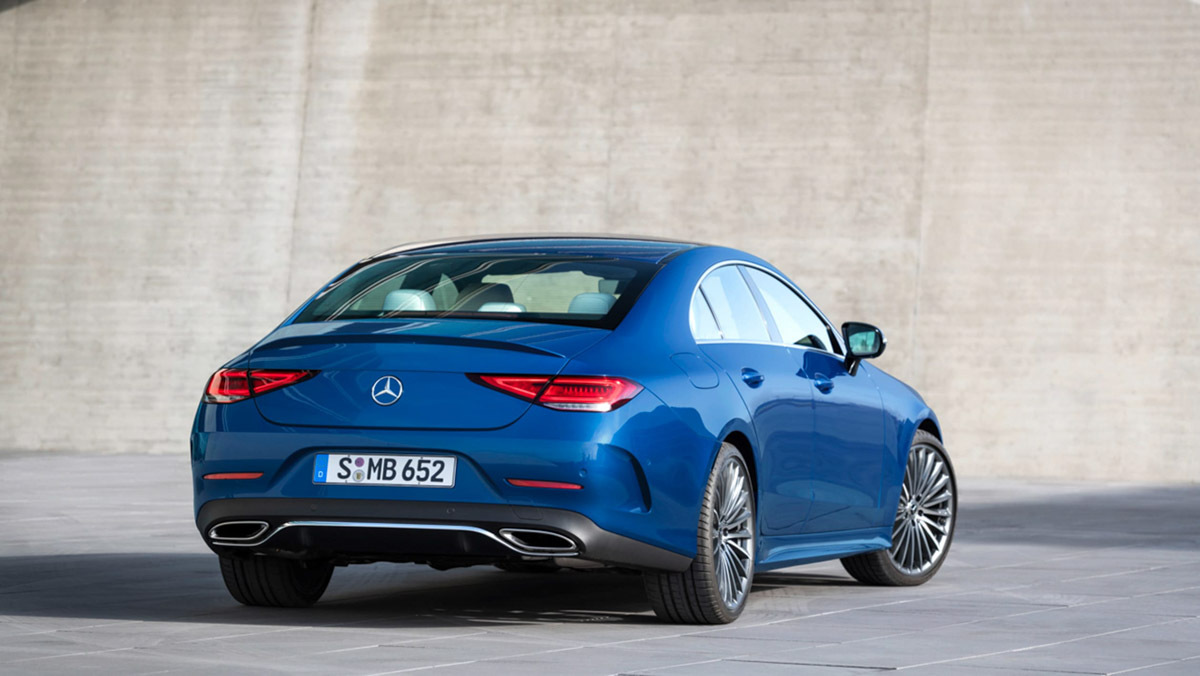 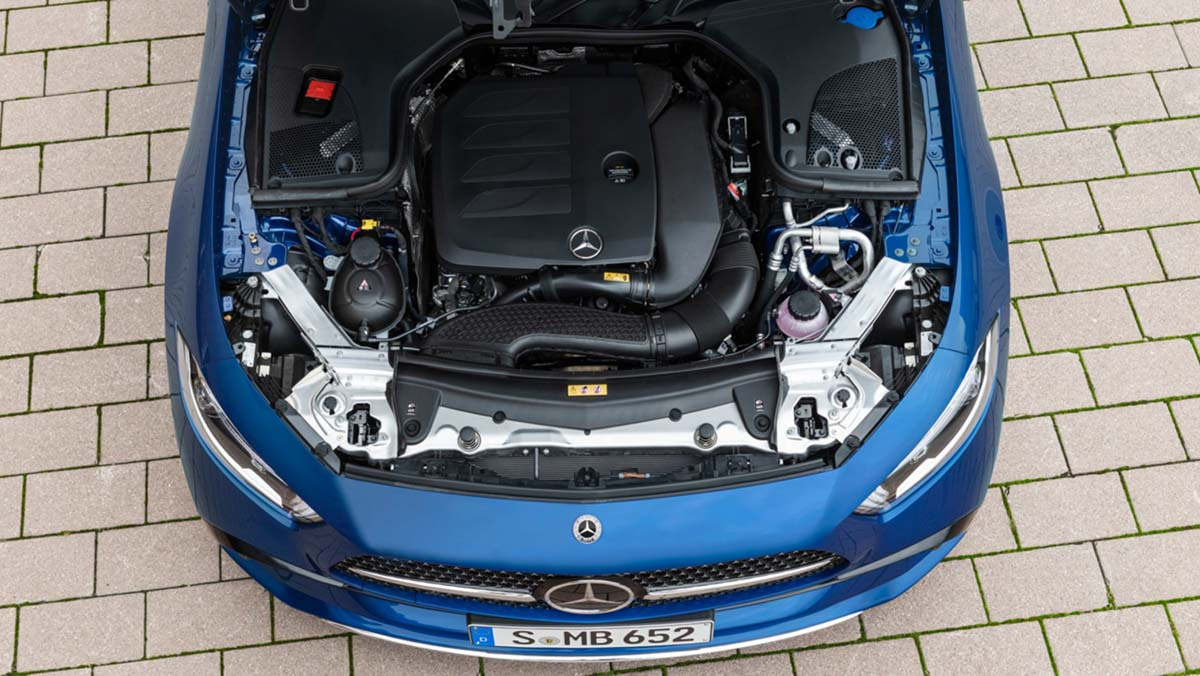 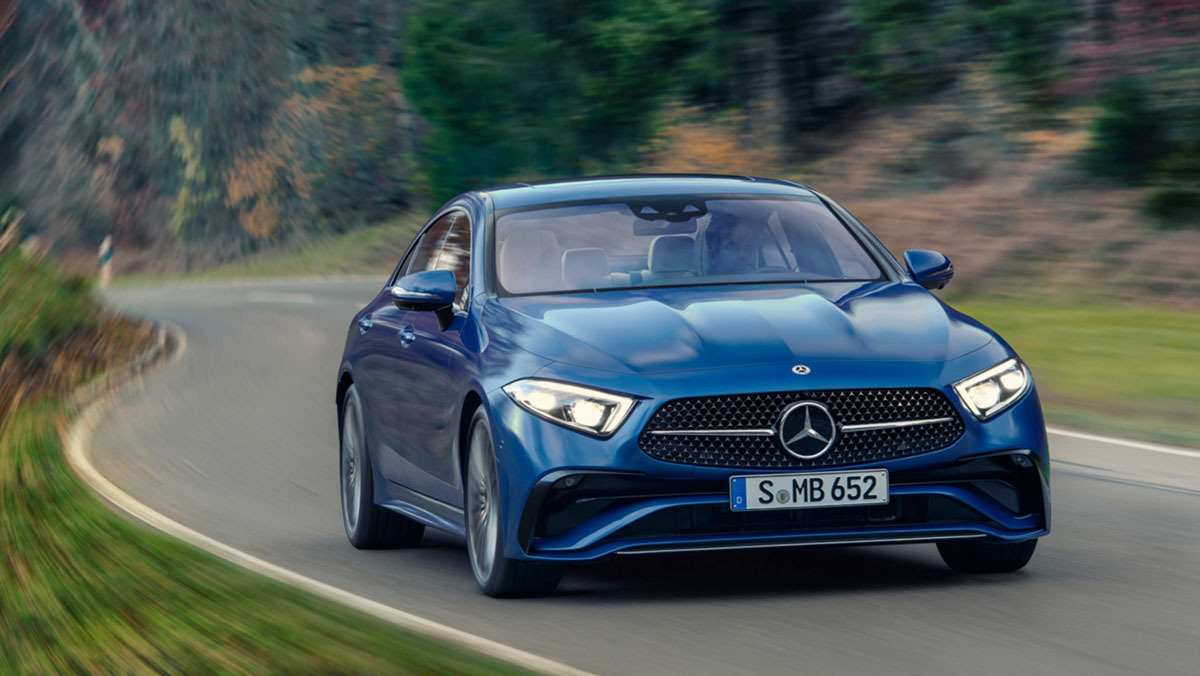 Mercedes has updated its original four-door coupe, the CLS. Now in its third generation, the sleek model arguably kickstarted the four-door coupe fad back in 2004, and has since been joined in the Mercedes-Benz range by the CLA and GT 4-door, which employ a similar design concept. As with any fad, though, the popularity of the CLS has waned over the years, a trend that could well make this the final iteration.

Range-wide aesthetic updates have been subtle, with only the smallest of changes to the front radiator grille on both the standard and AMG models, a new front bumper and some fresh wheel designs.

Like before, the range will consist of both four- and six-cylinder petrol and diesel options. The range will be topped by the warm, rather than hot, AMG 53. There will once again be no V8-powered CLS available, which leaves space above for the more expensive GT 4-door models.

Opening the range in the region will be the CLS300d featuring a four-cylinder twin-turbo diesel engine augmented with Merc’s mild-hybrid system. The engine itself features two variable geometry turbos to produce an impressive 261bhp, with an additional 20bhp of drive available from the integrated starter motor generator at low rpm. Torque peaks at 405lb ft between 1800 and 2200rpm, and both figures help send it to 100kph in 6.4sec – an impressive time for a four-pot diesel.

Next up is the CLS400d, which features Merc’s straight-six diesel engine that bumps power up to 326bhp. Unlike the four, the 400d doesn’t feature a mild hybrid system, but its peak torque of 516lb ft between a staggeringly low 1200 and 3200rpm makes it one of the most flexible and powerful diesel engines on the market.

The range-topping AMG CLS53 utilises a familiar mild-hybrid 429bhp straight-six petrol engine with a huge array of advanced engine tech bundled in. This powertrain features both an integrated starter motor generator and an electrically-powered compressor to prime a single exhaust-driven turbocharger. AMG has also worked on giving the 53 engine more of a defined voice than its lesser siblings, incorporating an active exhaust system, uprated brakes, plus AMG’s additional driver modes.

All CLS models in the will share the same nine-speed automatic transmission and 4Matic all-wheel drive system, the 53 adding the AMG Dynamic Plus package to the mix giving it the ability to physically disconnect the front driveshafts in ‘Drift’ mode, returning it to rear-wheel drive. Both six-cylinder models drive on air springs with adaptive dampers, while the four-pot has a simpler coil setup.

Inside, the CLS has some new colour and trim options, but otherwise shares its E-class derived interior with the previous model, save for a new AMG steering wheel. The price range should be similar to the current lineup, with the CLS300d starting at $81,493, the 400d rising to $80,933 with the range topping out at $108,855 for the CLS53.