Bentley’s ‘S’ range is now complete, with the Flying Spur joining the Continental GT and Bentayga in the lineup 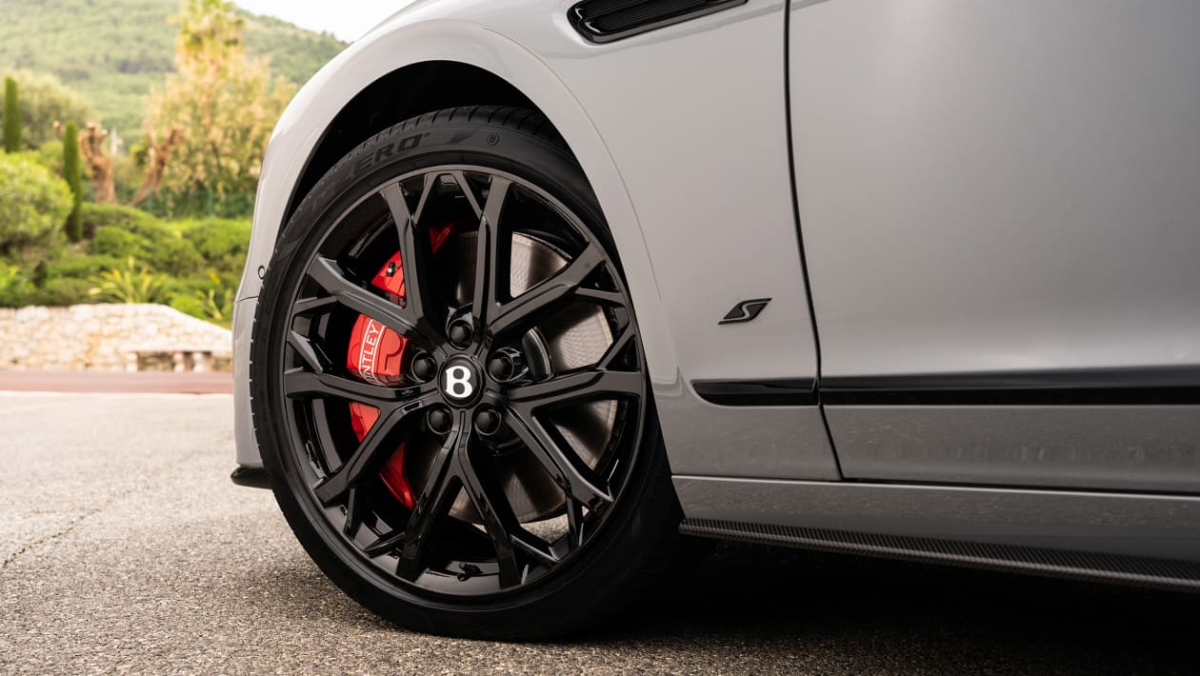 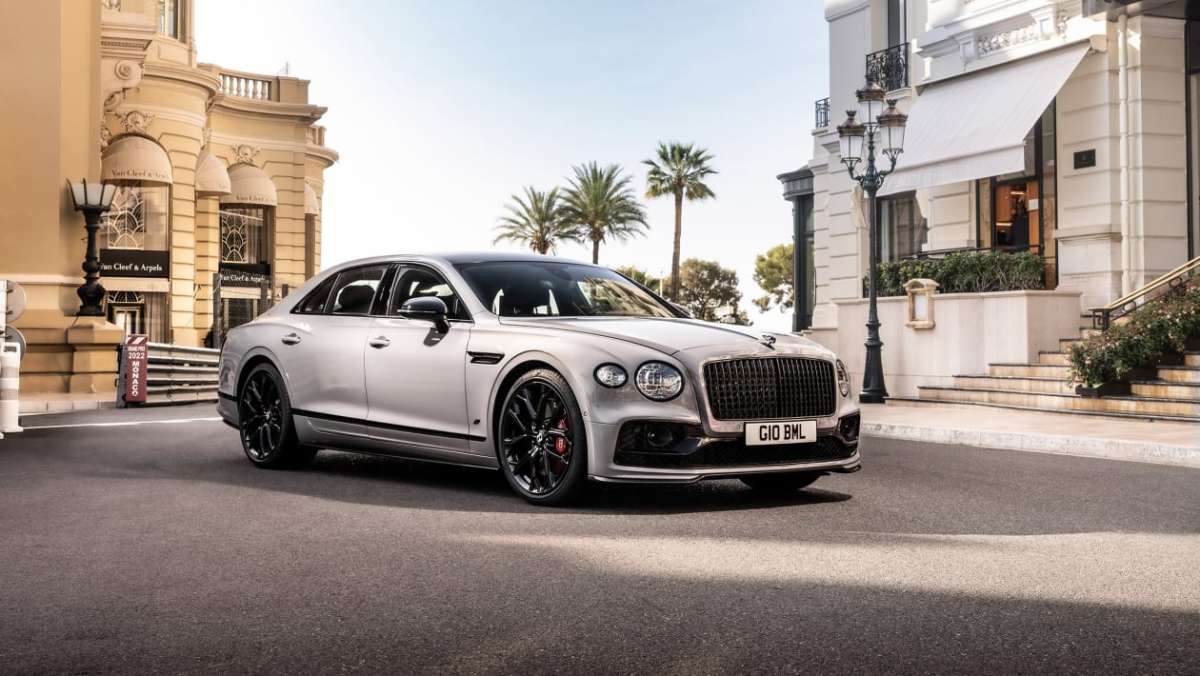 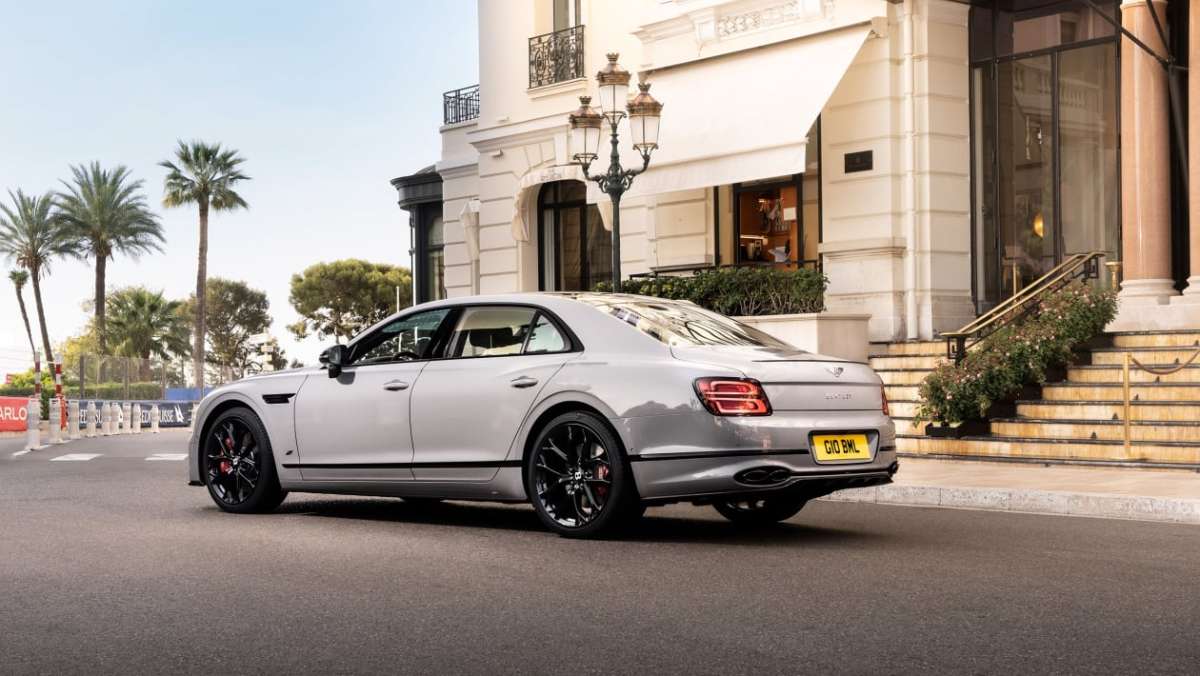 The luxurious Bentley Flying Spur has been revealed in its sportiest variant yet with the launch of the new S model. It follows the S versions of the Continental GT and Bentayga by pairing a selection of bespoke styling elements with mechanical upgrades under the skin, and will debut alongside its two-door siblings at this year’s Goodwood Festival of Speed.

As with the Continental GT and GTC, the Flying Spur does not include an increase in power. It makes use of the standard Flying Spur V8’s 542bhp twin-turbo 4-litre engine paired, as usual, to Bentley’s eight-speed dual-clutch transmission and all-wheel drive. Performance figures are unchanged in comparison to the base V8, with 0-100kph coming up on 4sec dead and a top speed of 318kph.

Unlike the Bentayga and Continental GT, the Flying Spur S is also available with the plug-in hybrid powertrain, which pairs a twin-turbocharged V6 engine with an electric motor and battery pack to produce a maximum of 536bhp and 553lb ft of torque. Thanks to a small instant hit of torque, the hybrid model is only 0.1sec behind the V8 in its 0-100kph sprint, however, its extra mass is expected to mean the V8 will be the sweeter driving model.

Both S models are specified with Bentley’s active roll stabilisation system, which works with the rear-wheel steering system, as well as a selection of bespoke styling elements including a new set of 22-inch wheels, badging and interior leather treatments around the embroidery and colour split.

The new Flying Spur S is available to order now, and will be shown off to the public for the first time at the Goodwood Festival of Speed where it will attack the hillclimb alongside its two-door siblings.