BMW has upgraded the Golf R-rivalling M135i for 2022, recalibrating the suspension geometry and calibration 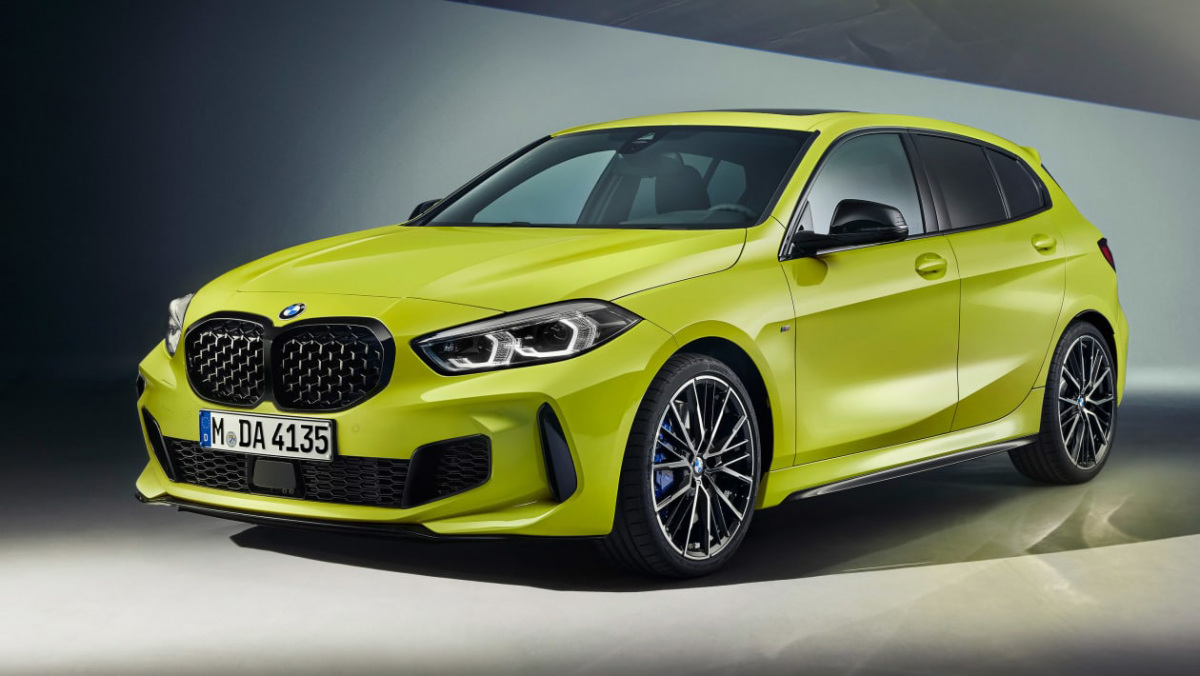 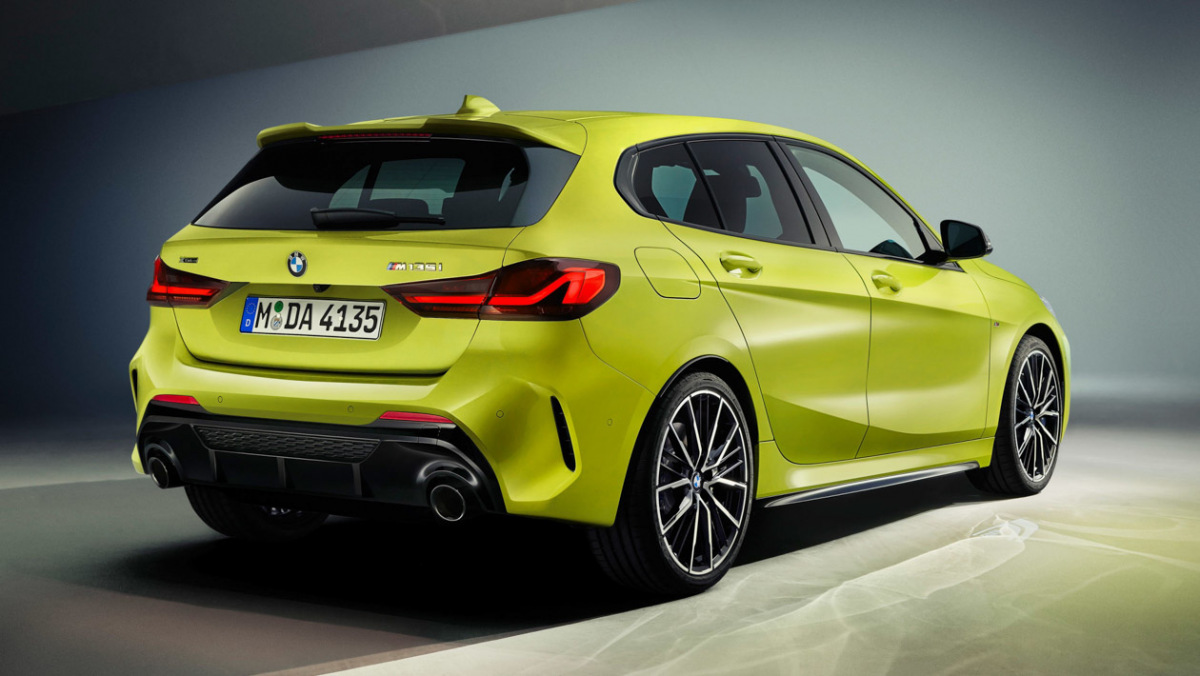 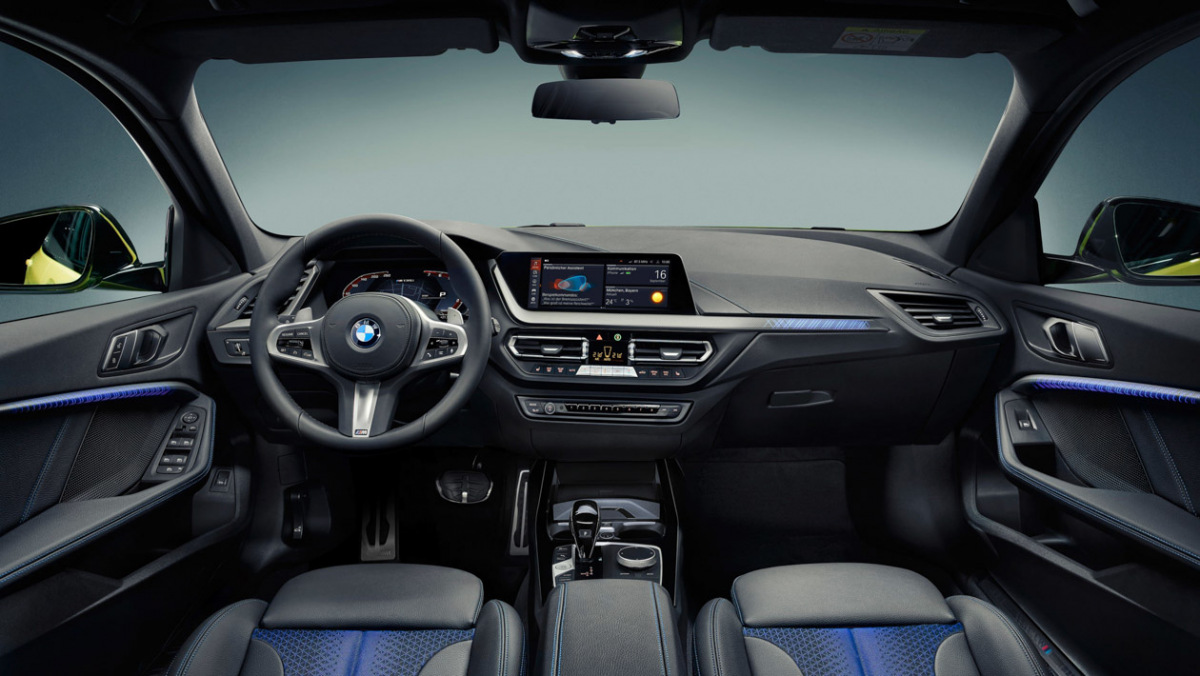 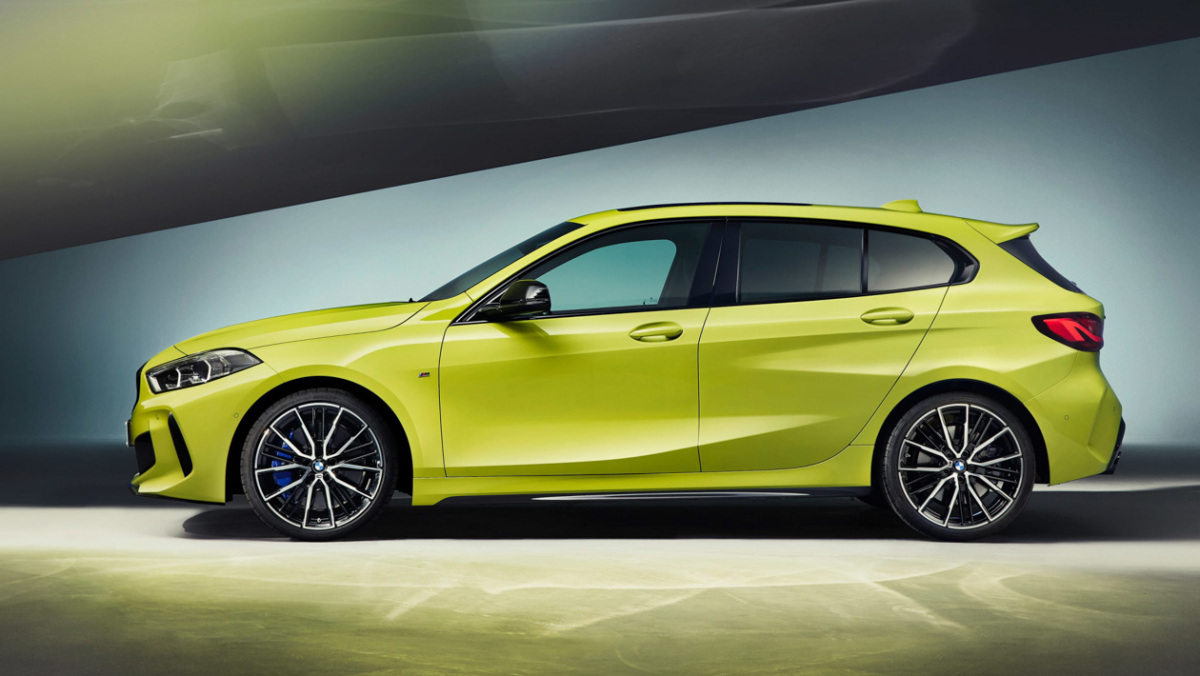 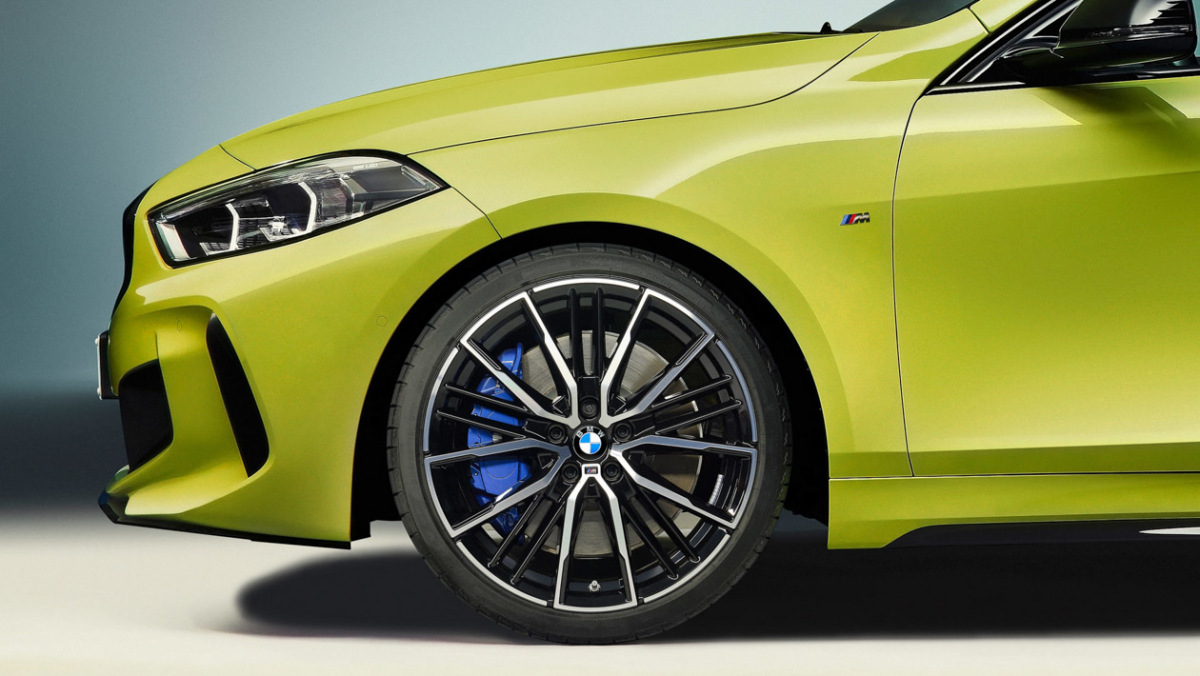 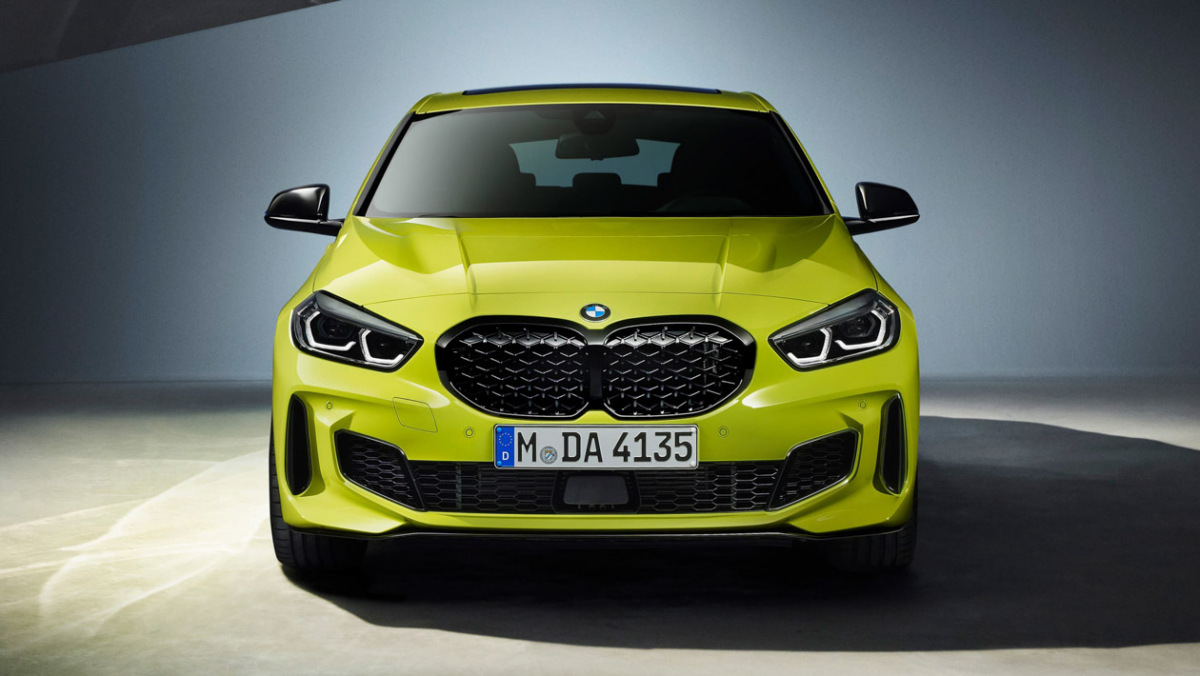 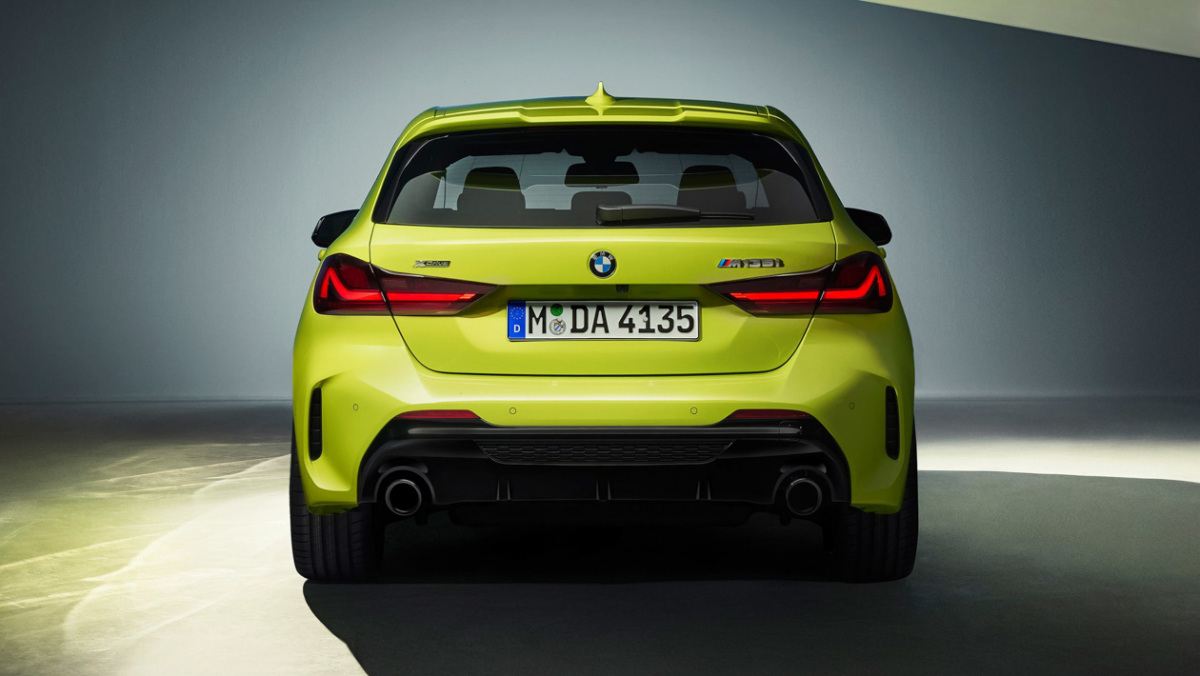 Two years after it was launched to less than stellar reviews, BMW has revealed an update for its M135i xDrive hot hatch in order to close the gap to superior hot hatchback rivals like the Volkswagen Golf R, Mercedes-AMG A35 and Honda Civic Type R. Tweaks range from suspension and chassis adjustments to the option of BMW’s extended Individual paint options. The updated M135i is available to order from today, priced from $51,890.

Most significant are the chassis tweaks, with BMW claiming the updated chassis calibration offers improved roll behaviour and better high speed stability than the original. Front camber has been increased, springs and dampers re-tuned and suspension mounting points stiffened both front and rear.

Also new to the 2022 car is a new ‘optimised’ engine note, but these changes are restricted to the cabin. As before, the sound of its 2-litre turbocharged B48 four-cylinder is augmented by artificial sound pumped through the speakers; BMW claims it has made this sound more authentic and responsive to throttle movements.

Power output remains at 302bhp and 332lb ft of torque, leaving its 0-100kph time at the same 4.8sec and top speed at 250kph – these figures put it a tenth behind the Volkswagen Golf R in terms of acceleration, but a 270kph top speed makes the VW considerably faster when optioned with the Performance Pack. Drive is sent to all four wheels via an eight-speed Aisin automatic transmission and through a front limited-slip differential as standard.

The M135i is also now available with a number of striking BMW Individual paint options, ranging from Sao Paulo Yellow seen on the G82 M4, to matt-finish Frozen Orange and Frozen Pure Grey.

Previous ArticleLamborghini Aventador Ultimae sold out – V12 supercar calls it a day, for now
Next Article Porsche Boxster GTS 4.0 PDK 2021 review – it’s all about the ratios