Porsche’s PDK transmission might take some of the input away, but its proper gear ratios go some way to make up the deficit 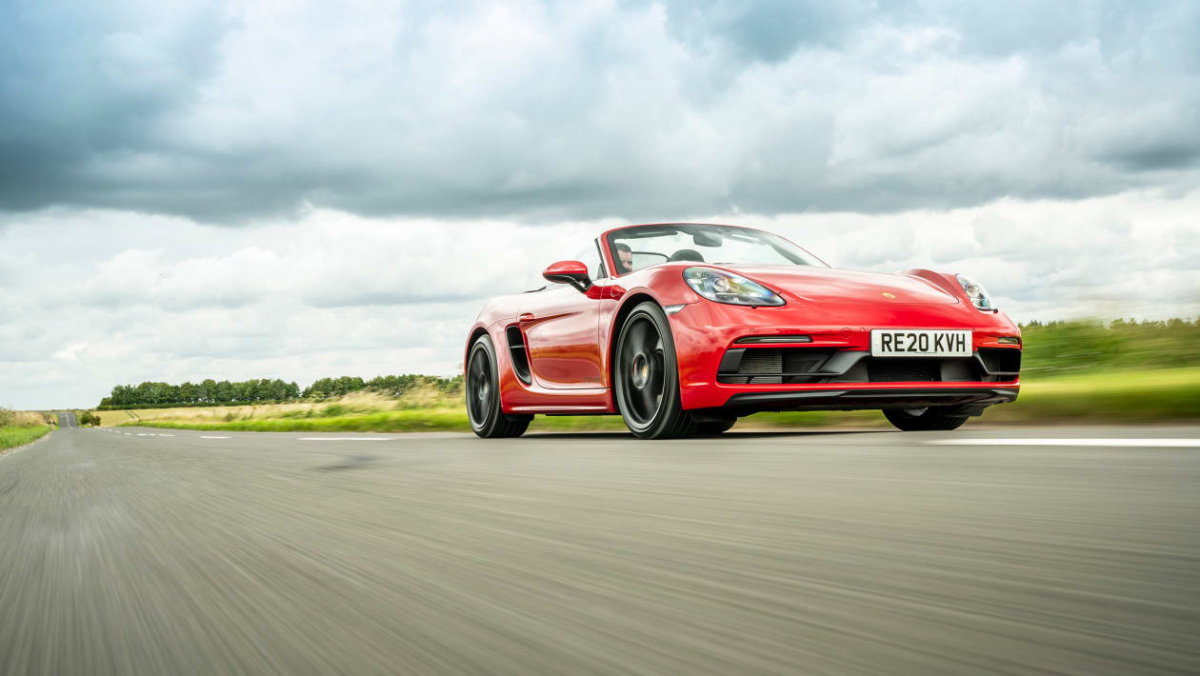 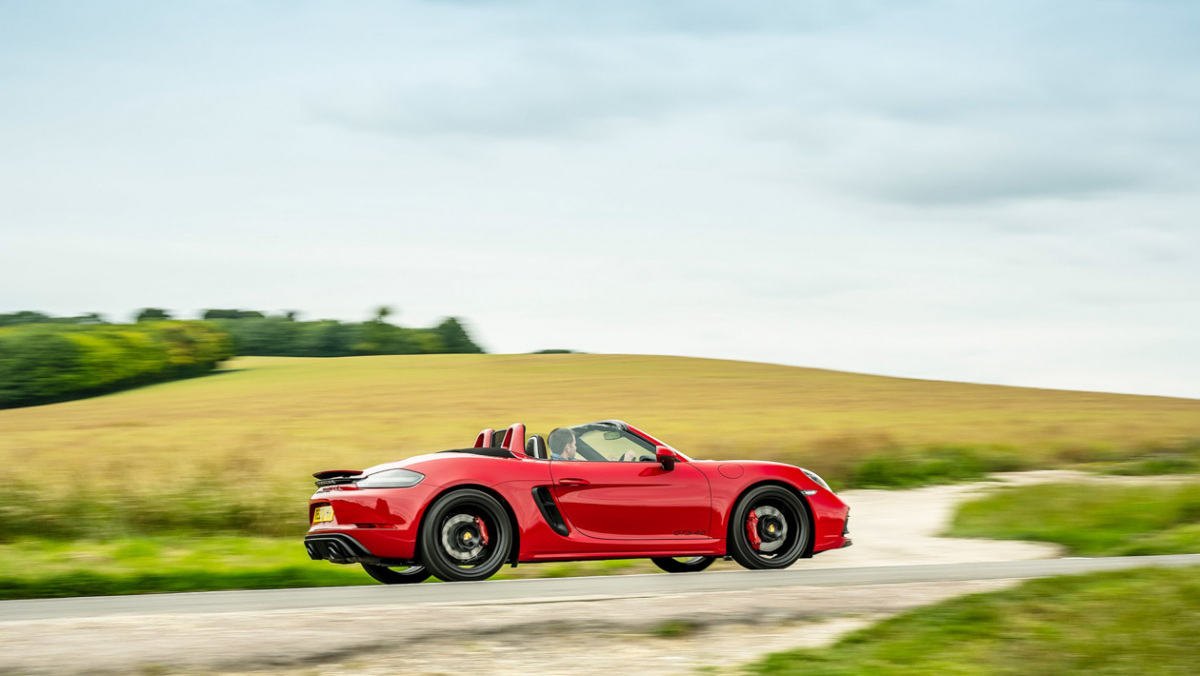 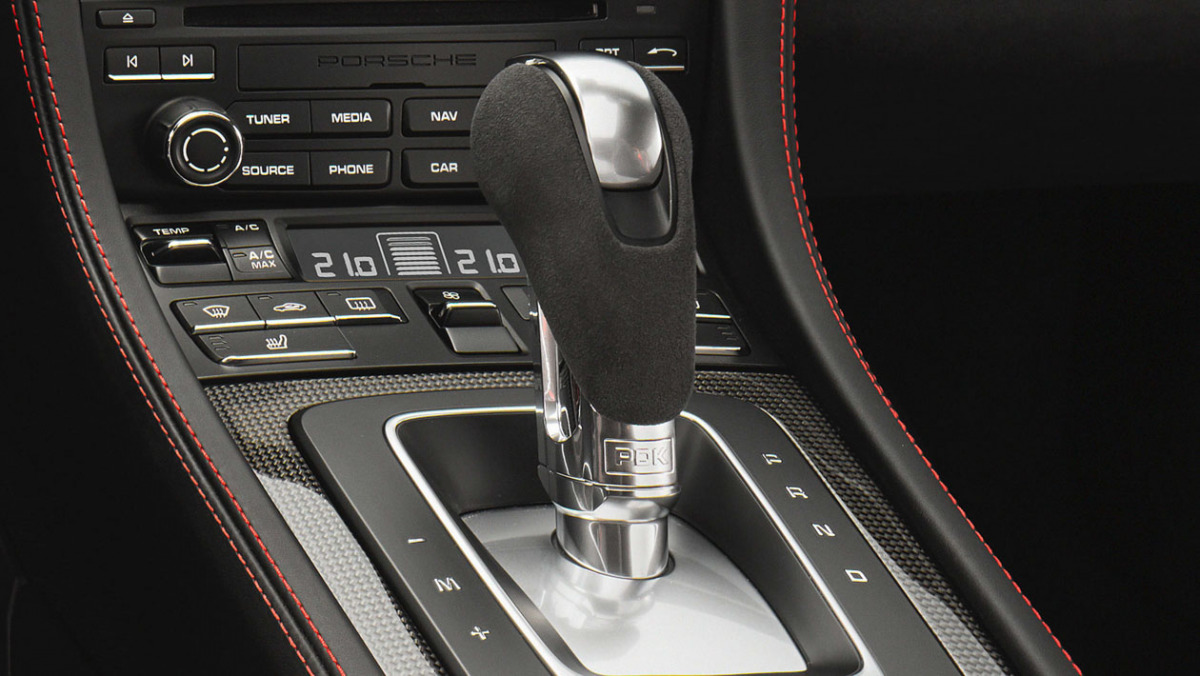 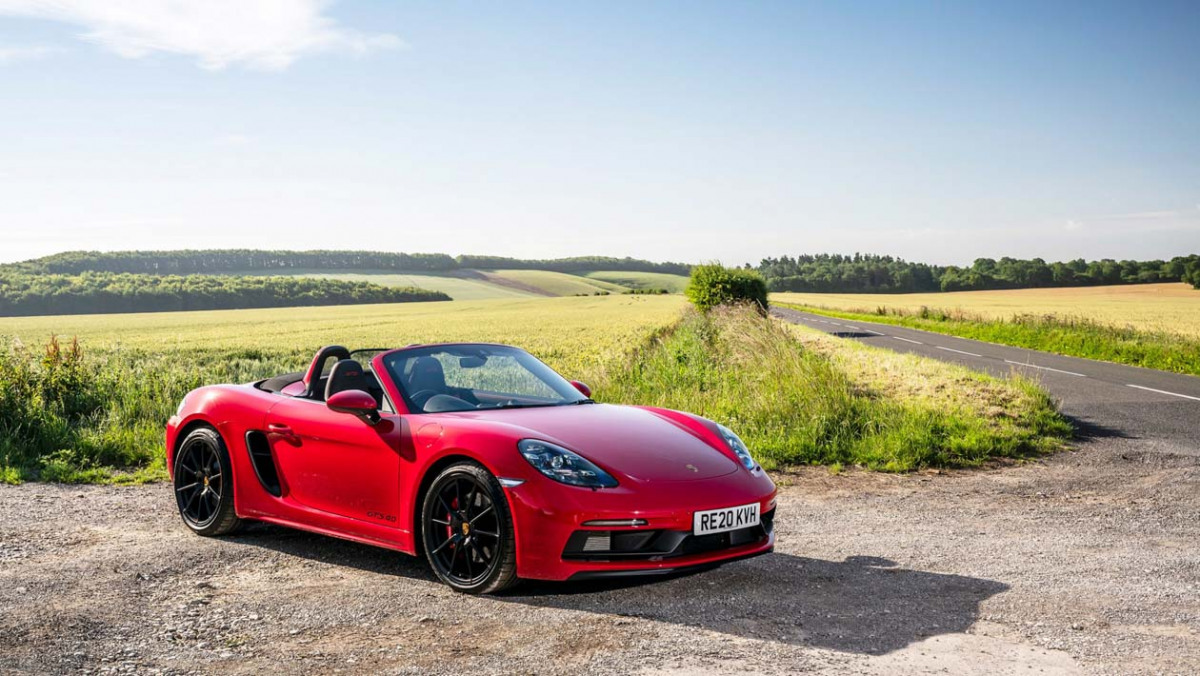 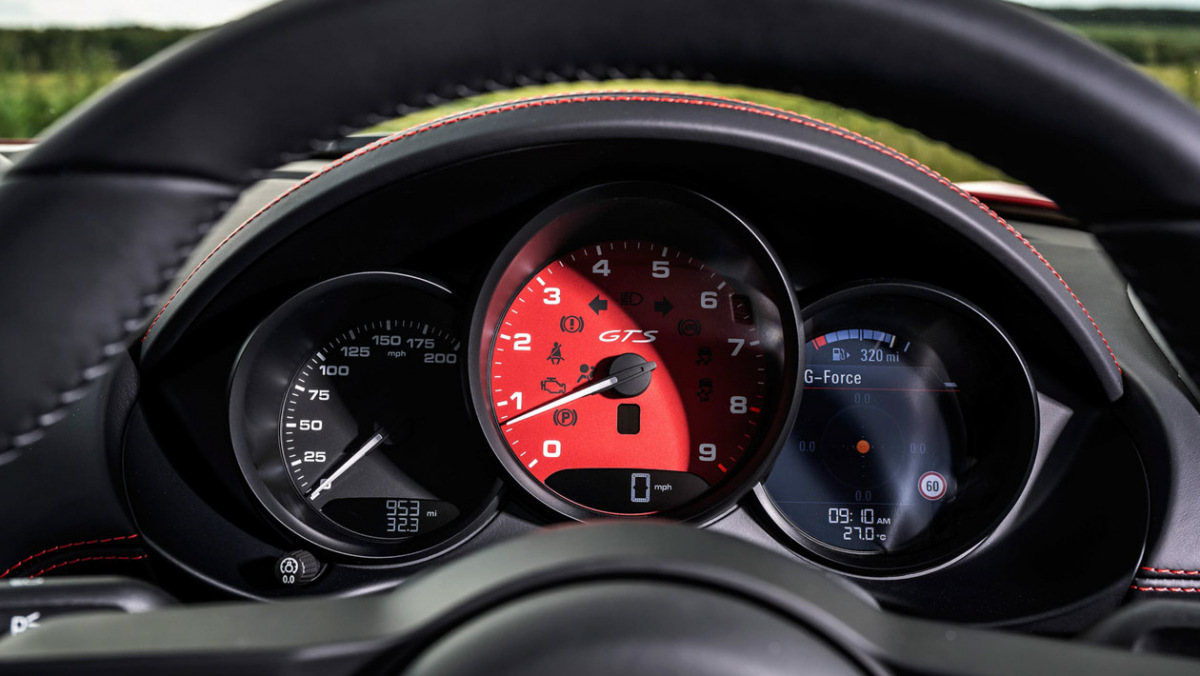 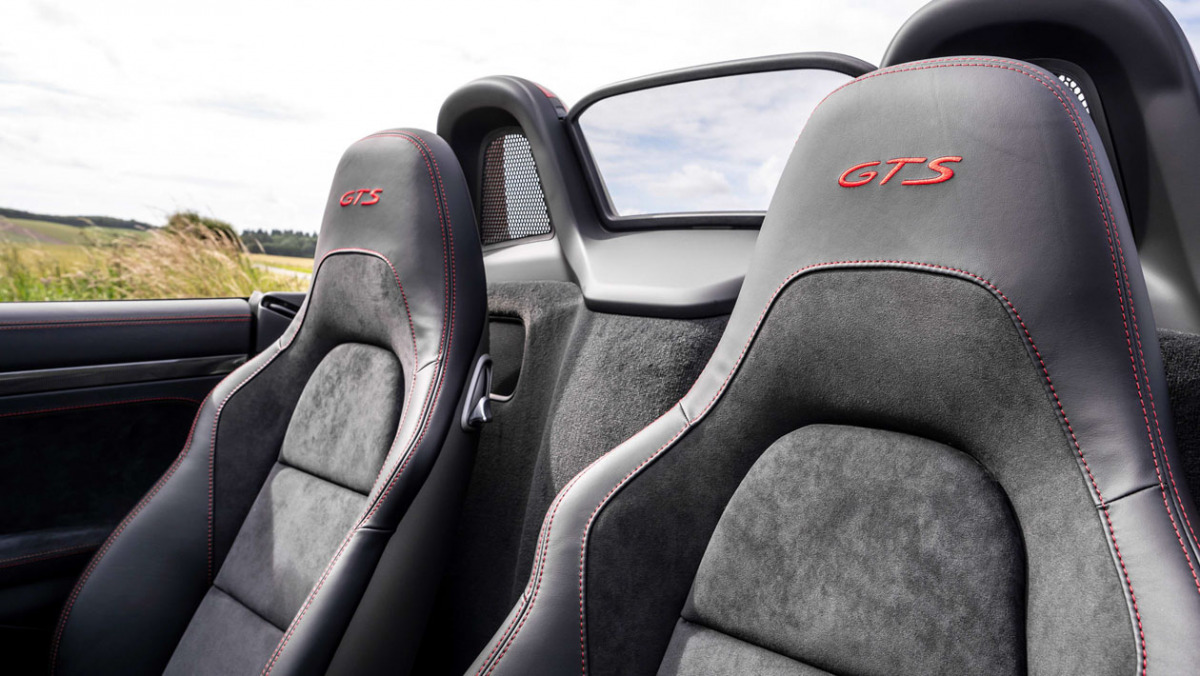 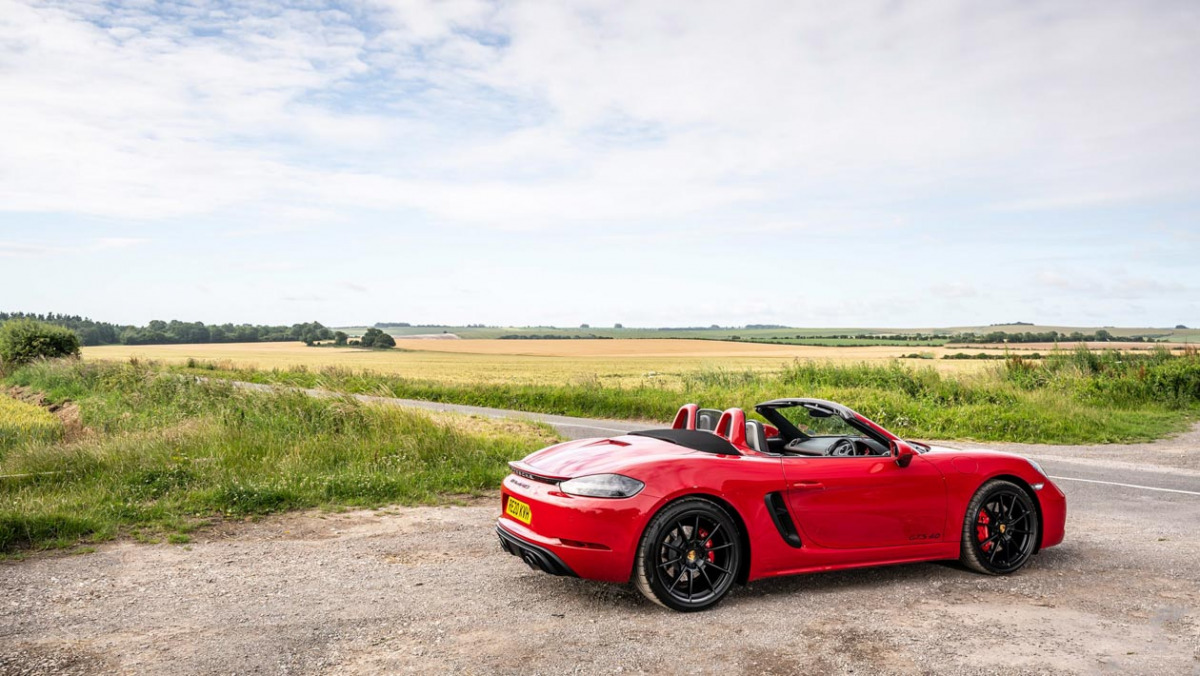 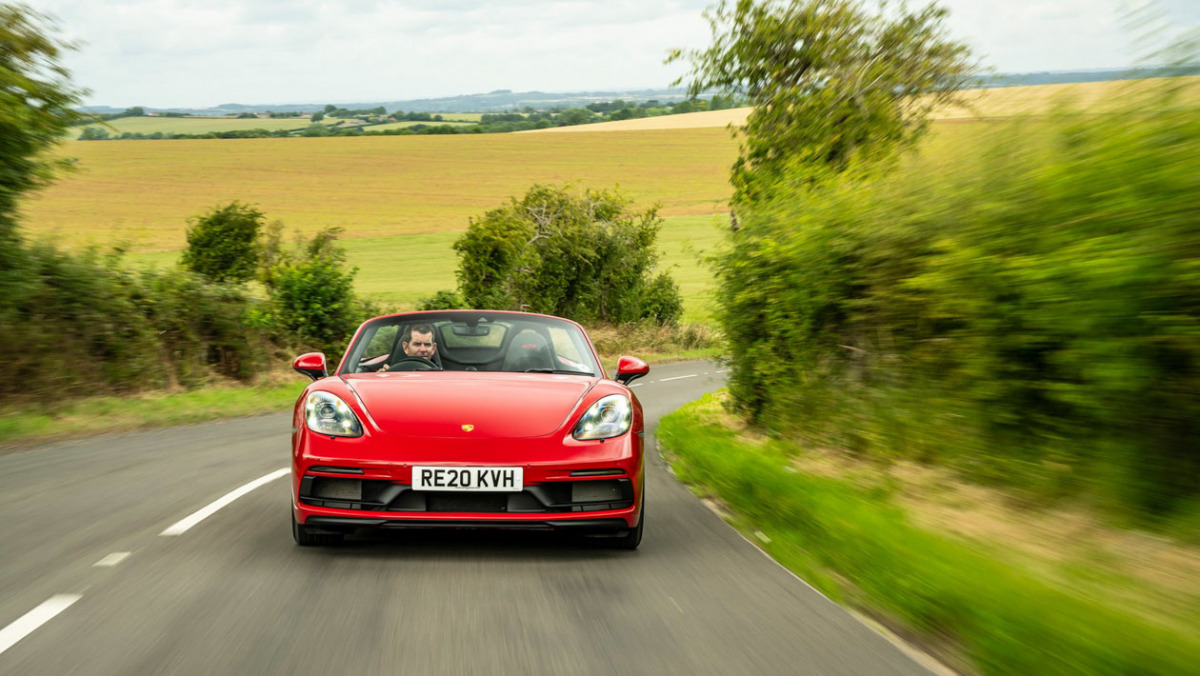 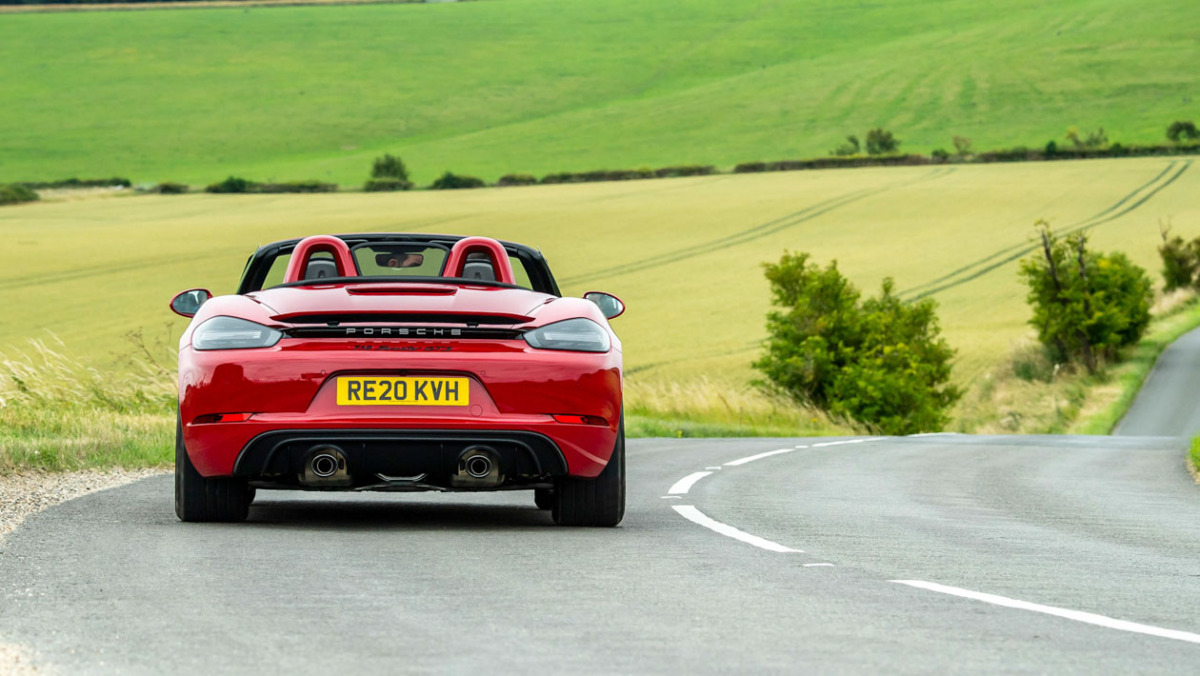 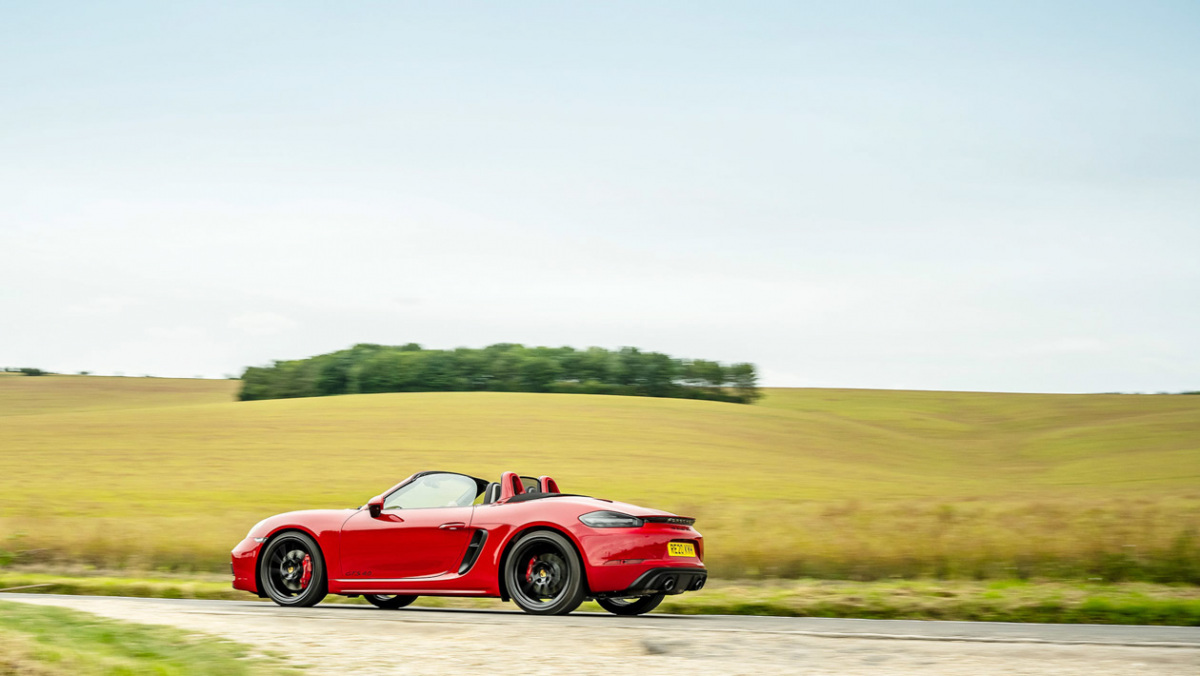 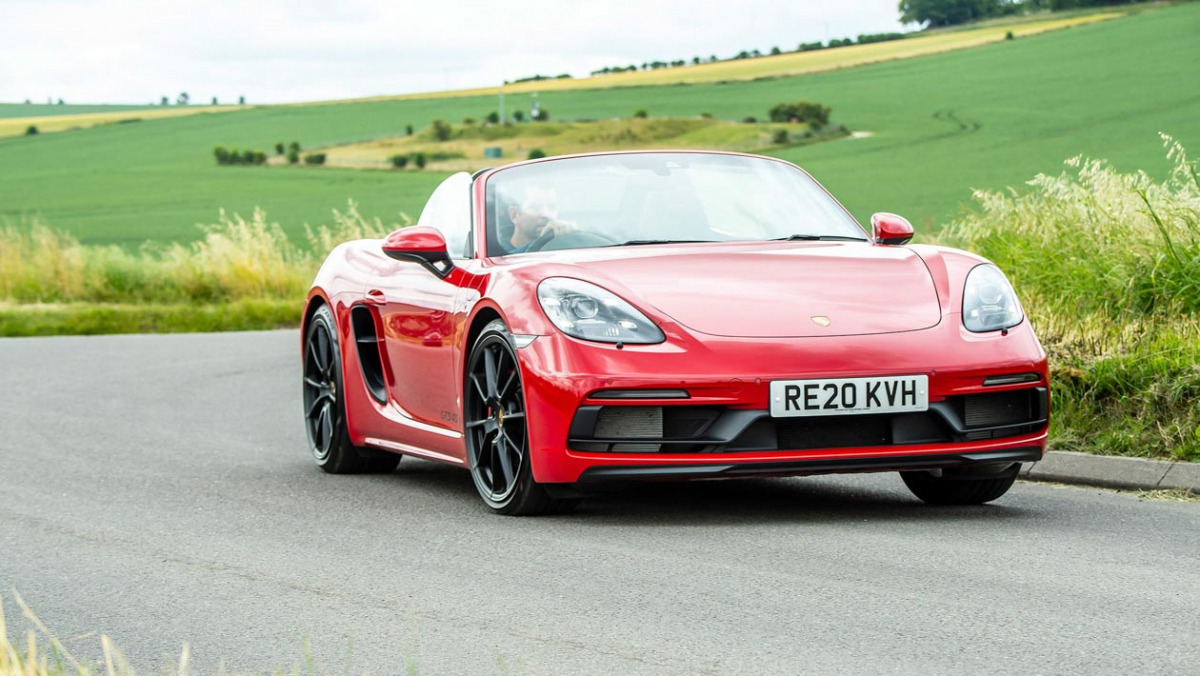 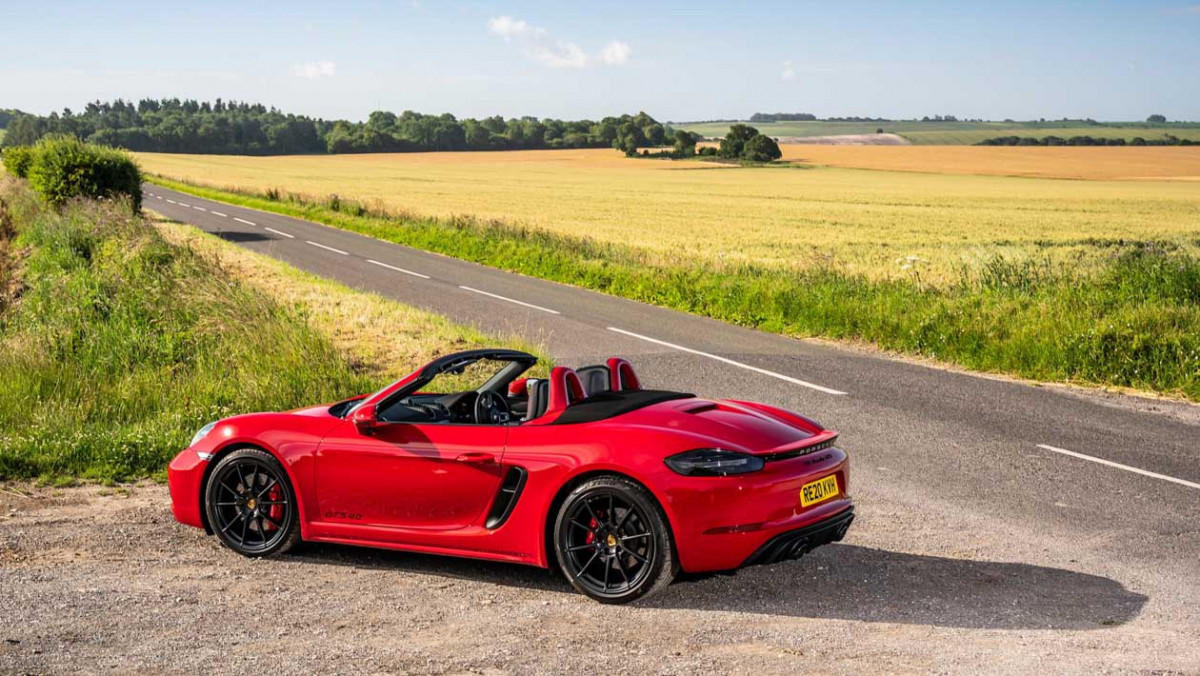 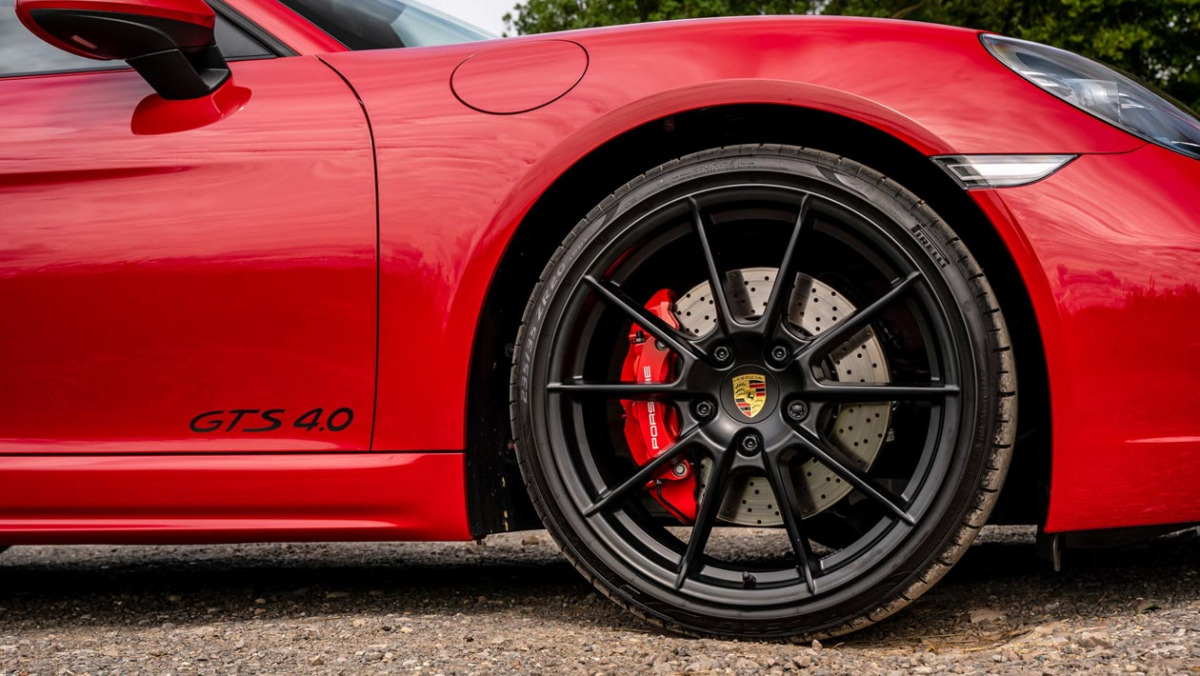 Porsche GB’s Kermit-hued 4-litre Cayman GTS has been a frequent visitor to these pages over the past six months, but its open air twin in the GTS range, the Boxster, has been absent since our first ‘Driven’ piece of the model overseas. It’s time to put that right, with the added bonus that Porsche have chosen to specify this GTS with the twin-clutch PDK gearbox option. Did I just say that was ‘a bonus?’ That might not sound like the sort of traditional evo-talk you’re used to, but given that plenty of column inches were devoted to bemoaning the yawn-inducingly long gear ratios of the manual GTS drivetrain, perhaps PDK might be the way to go?

As our Henry Catchpole wrote last month, when a manual box is flawed and an auto suits the nature of the car in question we’d not flinch from opting for two pedals instead of three. And when it comes to auto boxes, few are as crisp, obedient and satisfying as Porsche’s doppelkupplungsgetriebe. Given they pioneered the idea in sports car racing nearly 40 years ago, I suppose that is rather apt.

You don’t need me to tell you that the combination of the 718 Boxster’s sublime chassis and the glorious 4-litre, naturally aspirated flat six is a truly wondrous combination. It wasn’t as if the 981 generation, on which the 718 is closely based, wasn’t already the roadster of choice if you’re after an engaging sports car that’s also painless in everyday use, but the 718 adds quicker, sharper steering and even more sophistication to the damping. There’s a school of thought that says the GTS models are almost too good; that they’re so polished and competent in what they do, that a little of the challenge that raises the heart rate has been lost, especially compared to the more direct and uncompromising GT4/Spyder models. You might, on occasion, feel that in a Cayman, but I don’t think it’s an issue in the Boxster GTS because with its less focused remit, and open-air vibes, there are other perspectives to distract and enthrall.

Up until now, all this fine work was fatally undermined by the presence of a wheezy, rattly flat four behind your shoulder blades (cue angry correspondence from indignant 718 owners, but as unfortunate as it may be, it’s true), except Porsche will now substitute in its place the frankly awesome 394bhp, 3,995cc flat six developed from the 3-litre twin-turbo units found in the 992 Carrera models. With less than nine years to go until internal combustion engines can no longer be sold – in the region, at least – the introduction of a new petrol-fuelled powerplant is something to be rejoiced in itself.

In practise, the inevitable particulate filter and valved exhaust strangles the 4-litre engine to a degree, but it matters very little, because the actual induction noise is almost to M3 CSL proportions, and really does make you go all gooey inside. It might be a good 1,000rpm shy of a GT3’s high rev theatrics, and have been forced to sacrifice a tiny bit of top end compared to its Spyder brethren through enforced ecu sedation, but on the road you’ll not be worrying about that for a moment. The incentive is there to thrash it mercilessly, and here’s where the PDK box comes into its own.

In the PDK box, first gear is little more than a launch ratio, while second feels very short indeed, and is only really for tighter hairpins. But given the closer relationship between second, third and fourth gears, there’s a far greater chance of repeatedly accessing the higher echelons of the GTS’ rev band than in the manual version, where letting the car bury deep into the upper reaches of third gear means travelling at well over the ton. The ramifications, potentially, of which are obvious.

Of course, you can leave the PDK to its own devices – you may well do that in daily driving, and in normal mode it does the easy, sleepy, early-shift thing that you’d expect. It also does maximum attack, too, but there’s no substitute for pulling the paddles (decent feel to the mechanism, a bit on the small side though), even if there’s also no substitute ultimately for three pedals and taking care of it all yourself, certainly if it’s driving involvement you’re after. Predictably, the PDK-equipped Boxster GTS is a fair chunk quicker off the line to 100kph, by half a second no less, but then raw speed is far from everything on the road.

Overall, the GTS recipe is a compelling one: yes, the fact that the GTS interior package is $2,893 when you’re already buying a ‘GTS’ model is an options ploy only Porsche could get away with, but at $92,850 the Boxster GTS does look conspicuously good value given its so far beyond any potential rival. There are a great many reasons for purchasing one of these wonderful cars, and if you did opt to tick the $3,180 PDK option on this occasion we wouldn’t blame you one little bit.