BMW’s latest hot hatch is a good car, but no longer a unique one, and misses the mark for pure fun 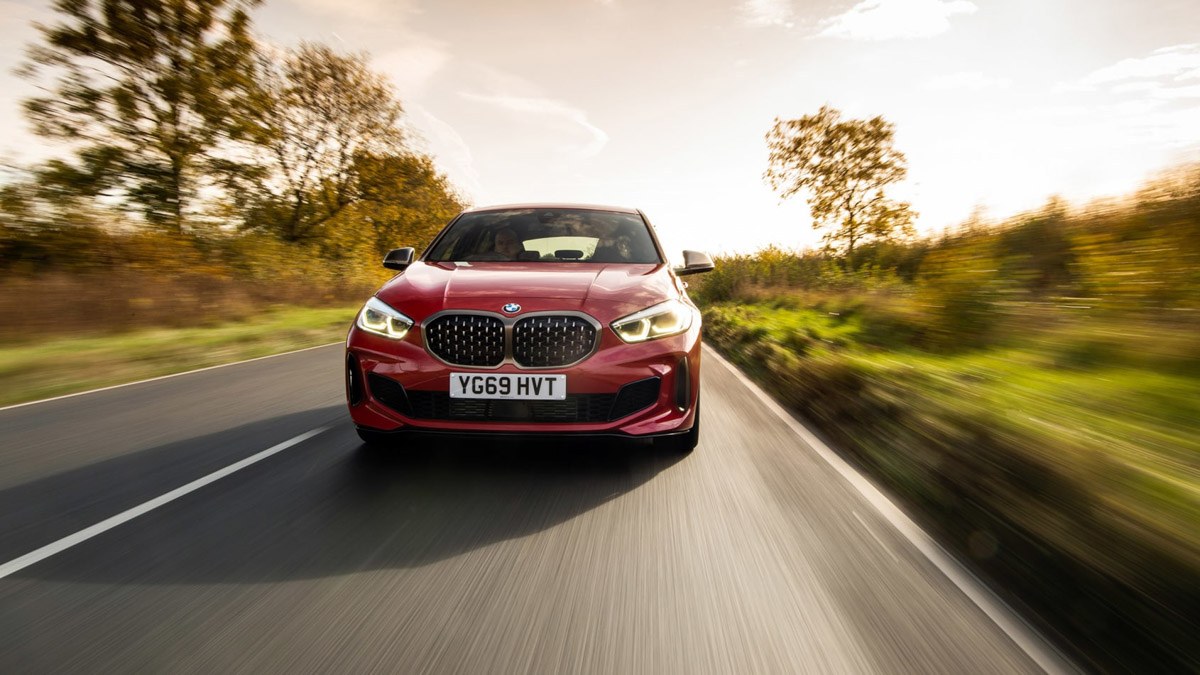 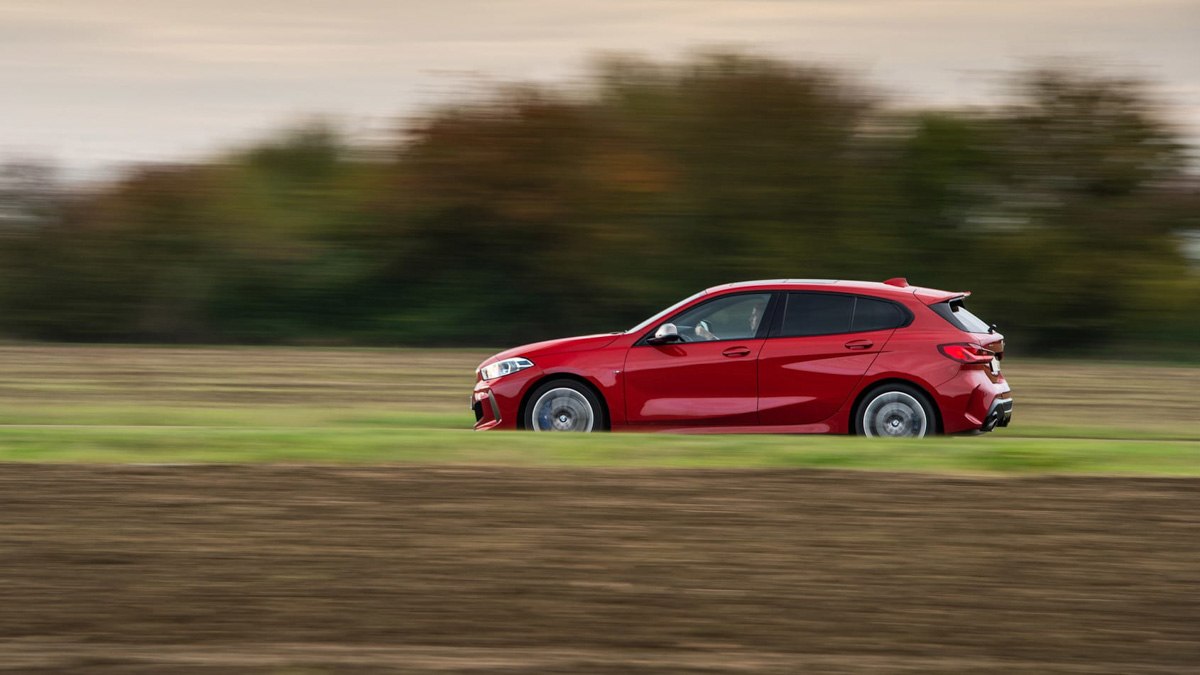 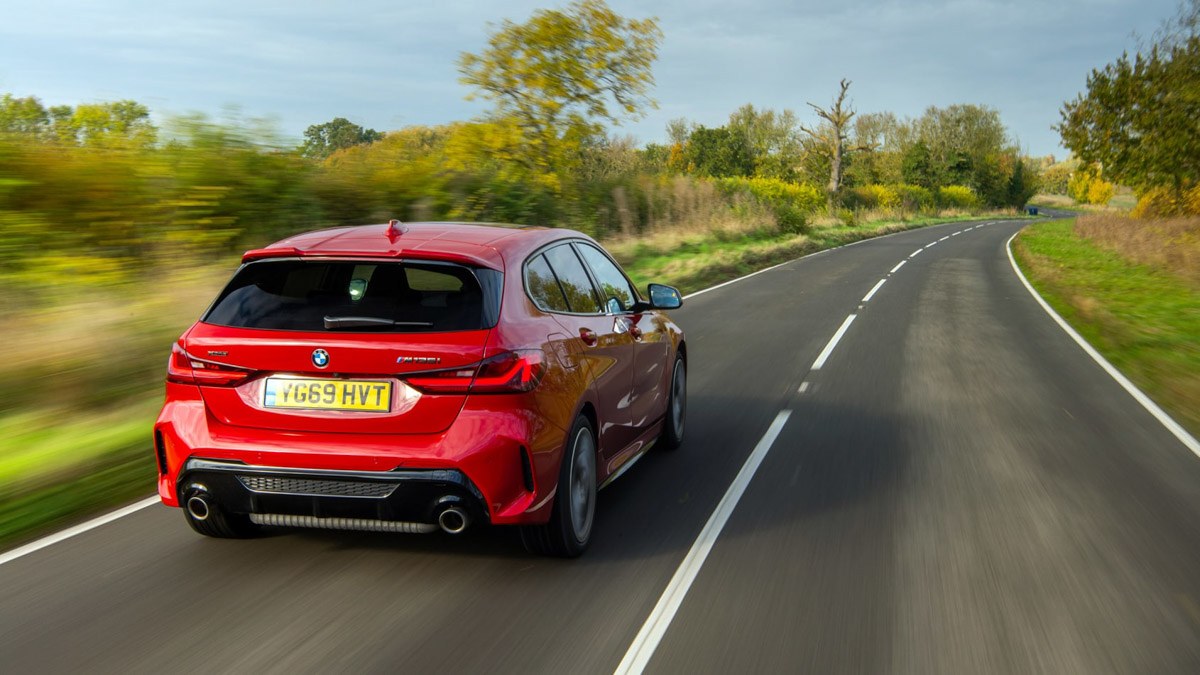 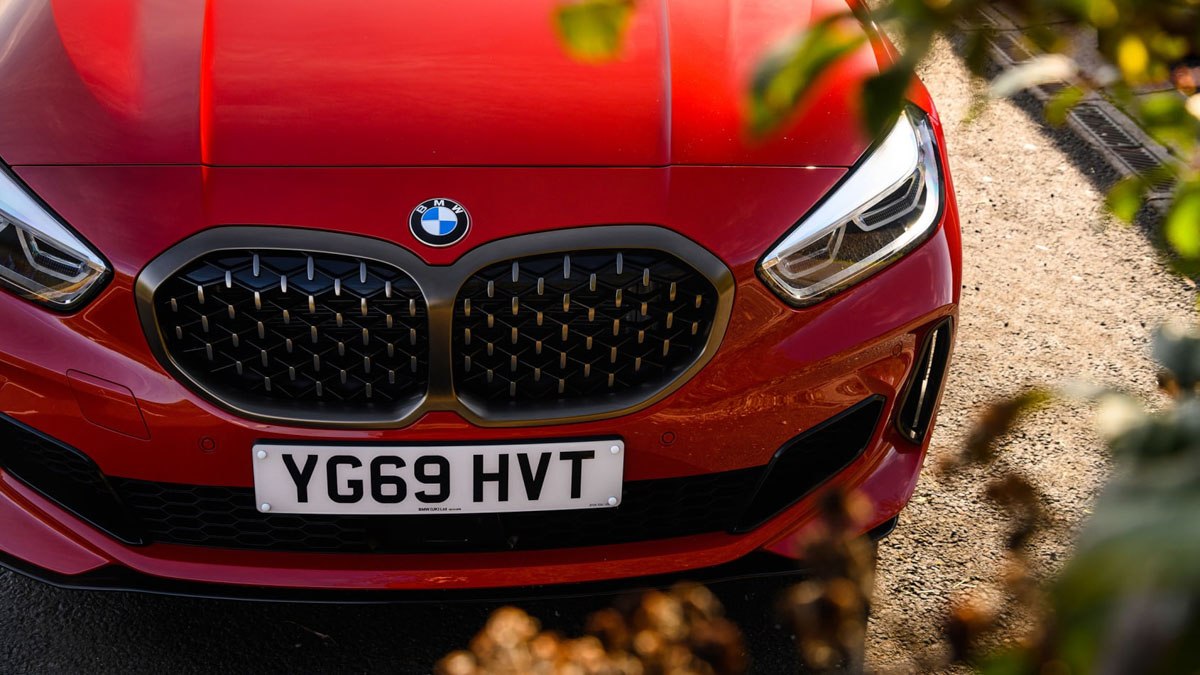 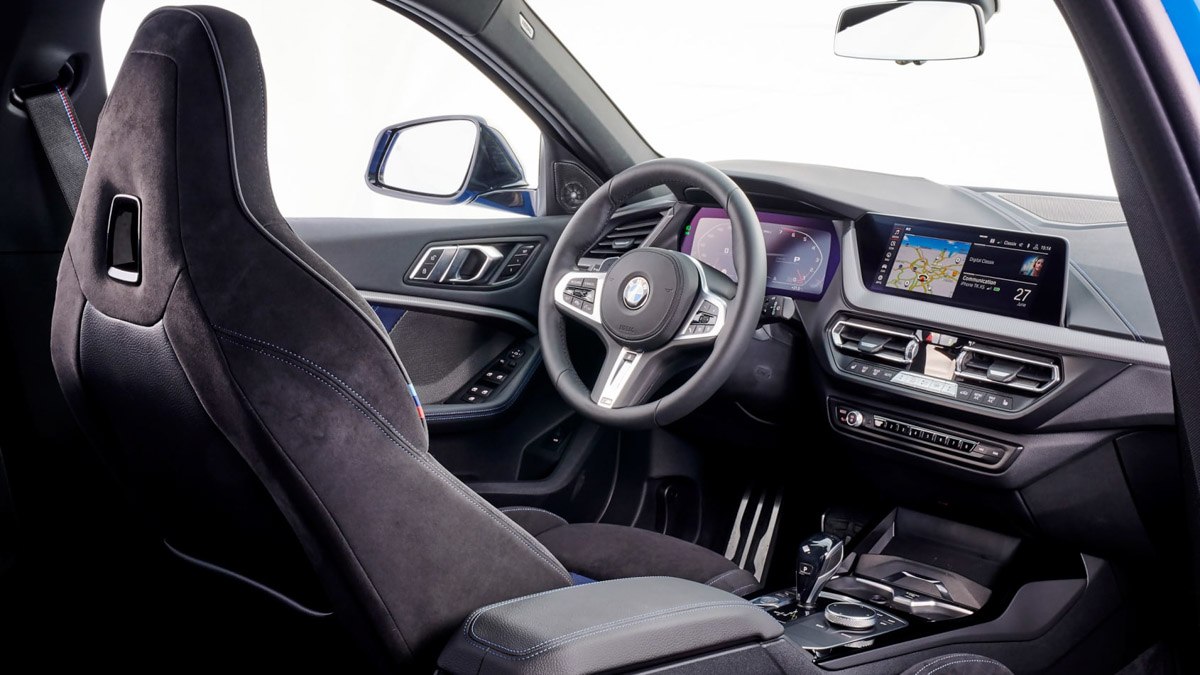 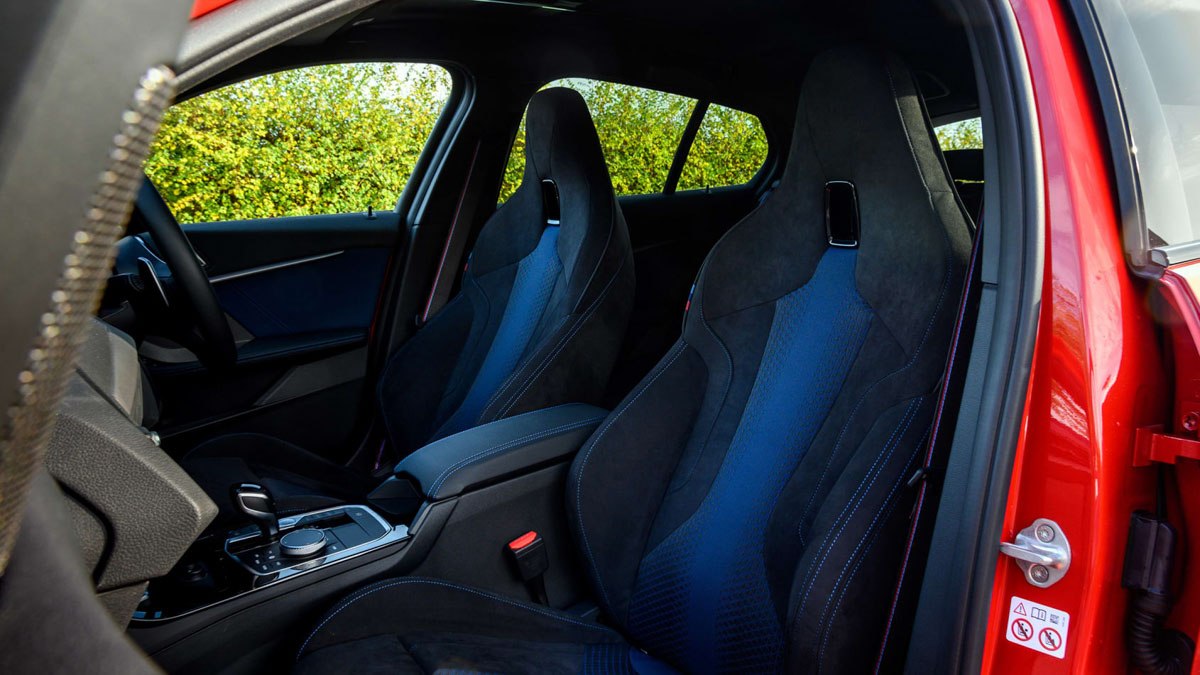 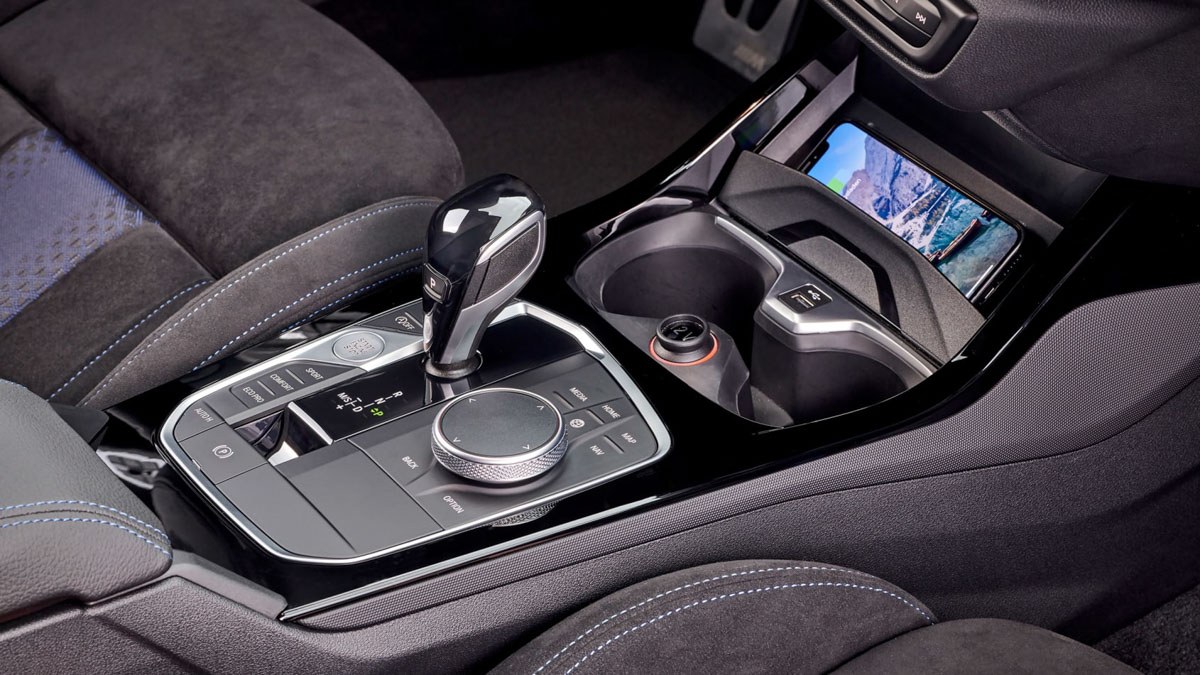 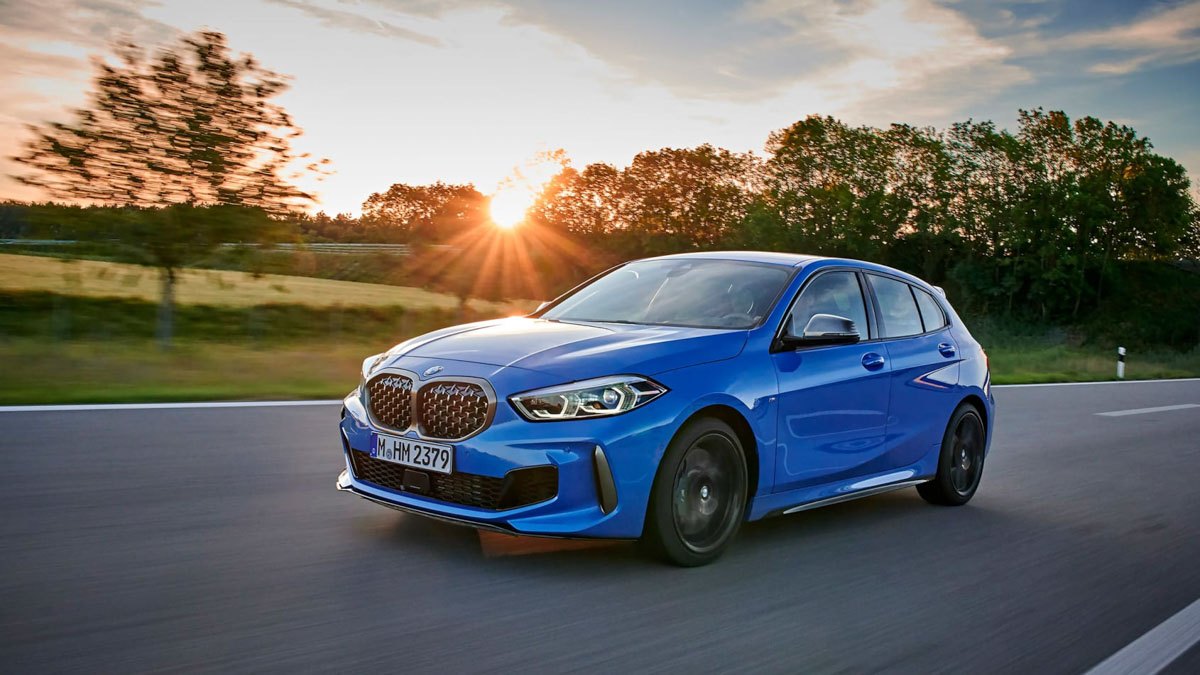 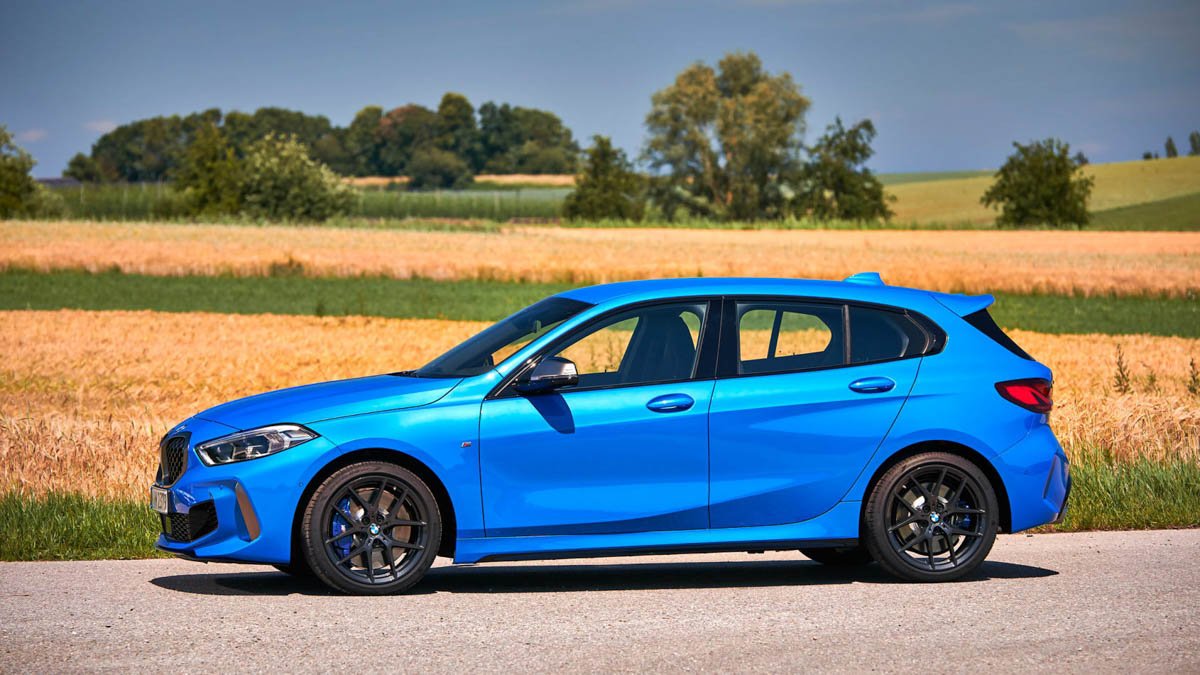 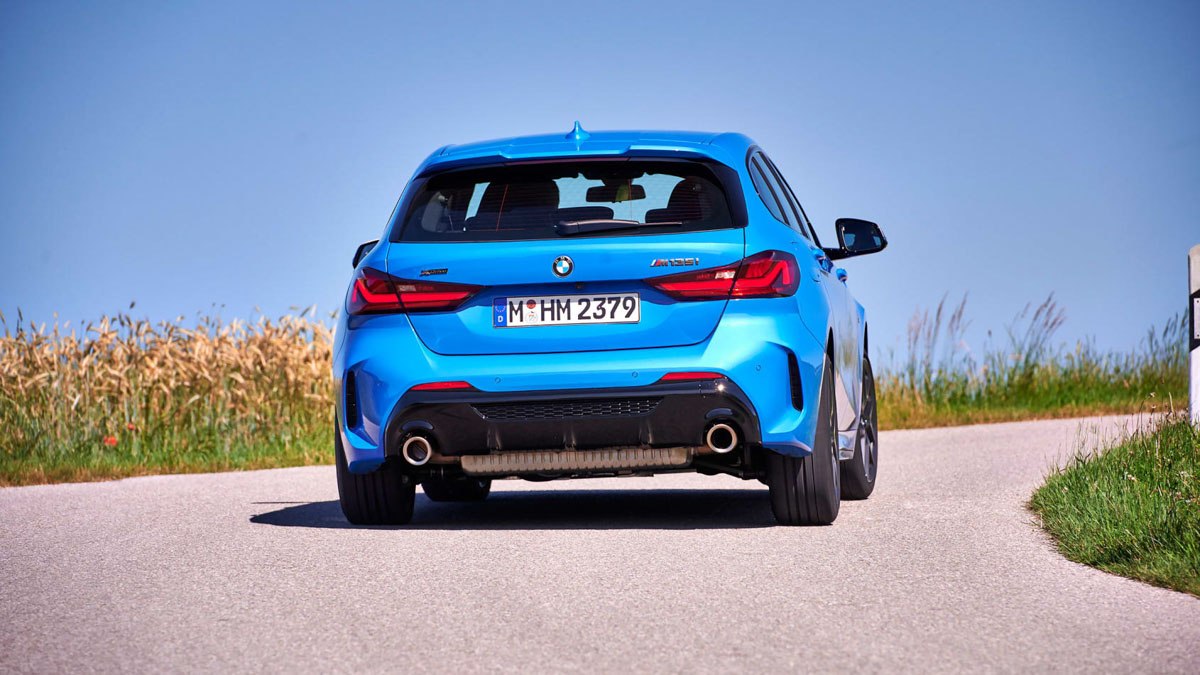 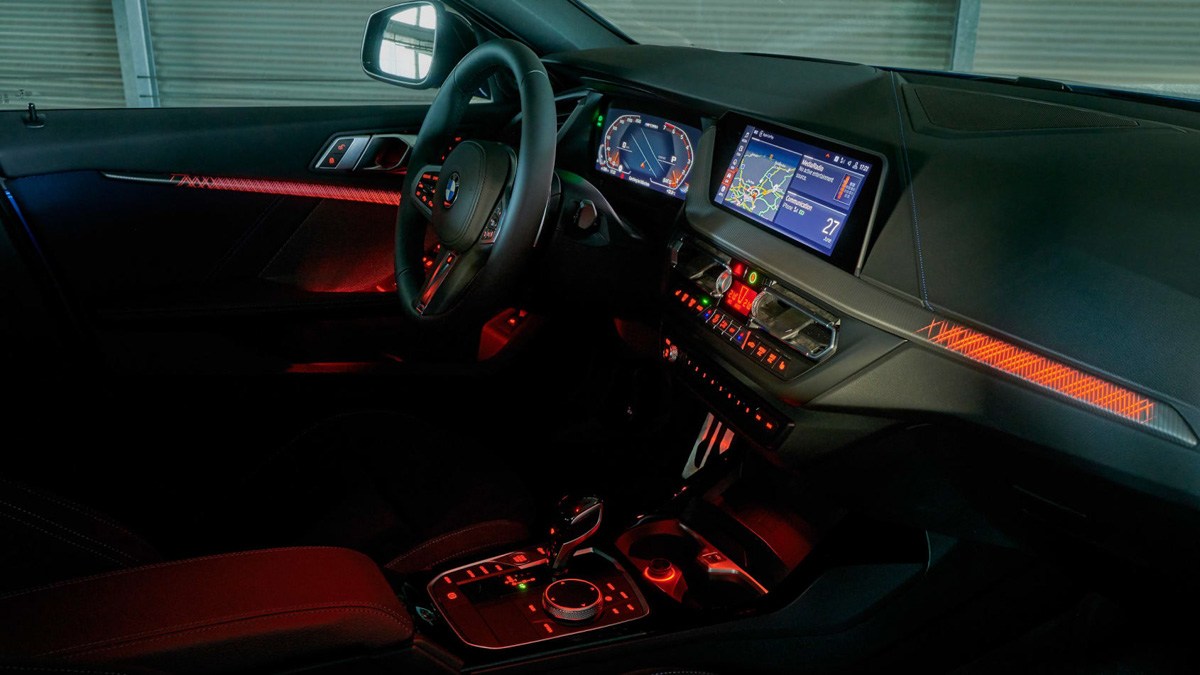 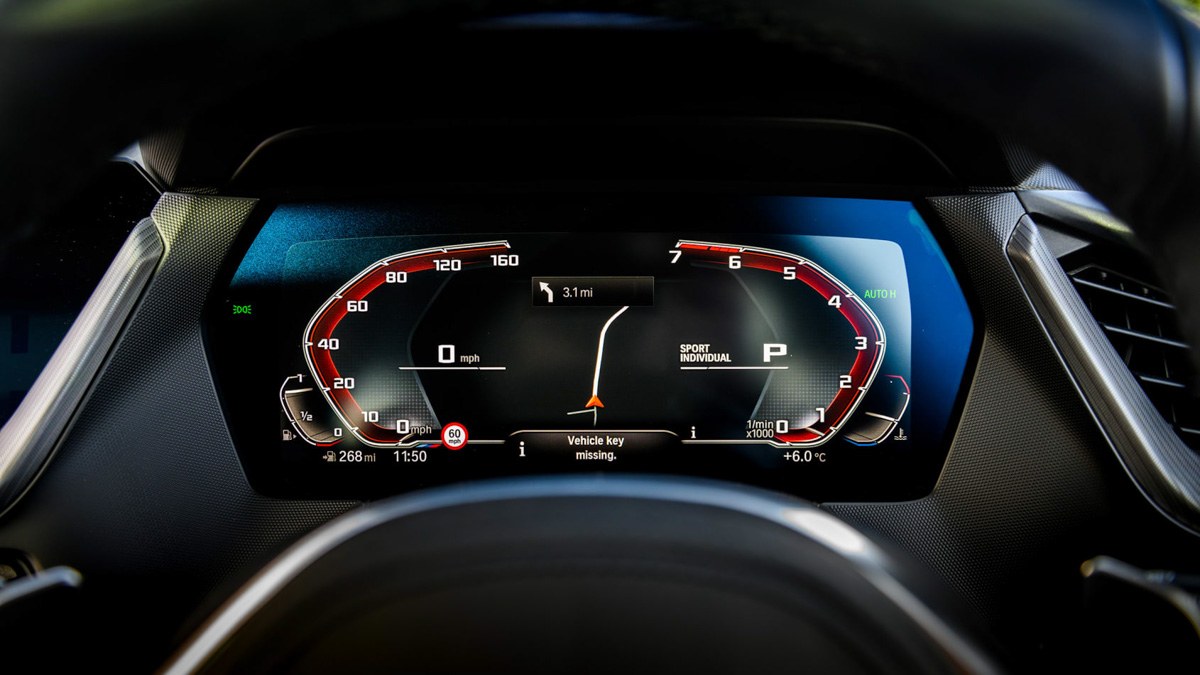 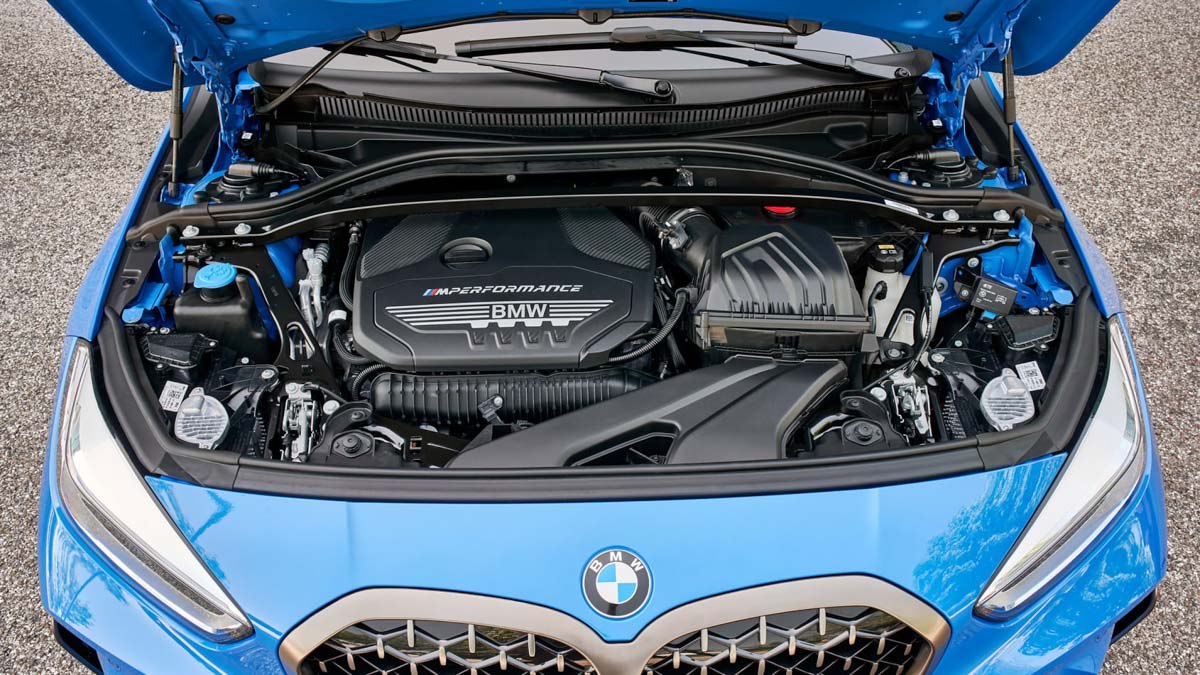 Rumour has it that the majority of previous BMW 1-series customers were unaware which end of the car was being driven. Whether that applies to buyers of the old M140i or not is a different matter, and it’s probably safe to assume M2 buyers had some idea of where their tyre smoke was coming from, but the upshot is that for the latest generation of 1-series, BMW has chosen to base it on a predominantly front-wheel-drive platform.

The exception is the latest performance range-topper, the M135i xDrive, and as you can probably guess from the name, all four wheels are driven this time. Effectively, the M135i shares its powertrain with the Mini Clubman JCW, and BMW engineers reckon the new car is better to drive than ever – as well, one imagines, as being slightly cheaper to build thanks to its shared architecture.

More promisingly, the latest car is lighter than the old M140i, and has the traction benefits of all-wheel drive, lining it up as a perfect rival for cars such as the Audi S3 and Mercedes-AMG A35, rather than a rear-drive outlier.

Whether all this is enough to make it more appealing to evo readers is another matter, and with a large choice of circa-300bhp alternatives in the hot hatch class, the M135i xDrive will have to be special indeed to warrant attention.

The M135i’s 2-litre, four-cylinder petrol engine is a brand-spanker from BMW and, predictably, it features all the tricks and then some: variable valve timing, double VANOS camshaft timing, what BMW describes as ‘TwinPower’ turbo technology – even though there’s just a single turbo – and ‘high precision injection’.

Whatever the marketing hyperbole BMW uses to describe its new engine, it is a serious piece of work. For starters, this new engine is light. BMW claims it weighs around 32kg less than the old 3-litre straight-six turbo from the 140i, yet its outputs aren’t that far behind (302bhp versus 335bhp from the old car), plus of course it’s much more economical and cleaner (6.9L/100km combined and 155g/km).

Its maximum output of 302bhp occurs between 4500 and 6250rpm, while max torque of 332lb ft is available from just 1700rpm, and all the way through to 5000rpm. That’s enough energy to fire the M135i xDrive to 100kph in just 4.8sec, albeit with the aid of a full launch control system and four-wheel drive. Top speed is limited to the standard 250kph.

Subjectively the M135i feels every bit as quick as the numbers suggest, but at the same time it feels oddly characterless and undramatic in its delivery. All the right ingredients are there for hot hatch greatness: Keen throttle response for a turbo? Tick. Very strong mid-range performance? Tick. Fast-shifting eight-speed auto gearbox with paddles? Tick. An ability to draw the far horizon towards the windscreen faster than you’d ever expect from a hot hatch? Tick.

Yet the overall impression, even under hard acceleration, is of an efficient, effective but ultimately quite, anodyne car, certainly in terms of straight-line performance. The engine doesn’t scream round to the red line, nor does the exhaust emit anything approaching a rousing noise, not even up at 6000rpm, and there are no pops and bangs on the overrun. The M135i’s performance is deeply impressive, yes, but at the same time it’s curiously forgettable as well.

Which is not an accusation you could ever level at the chassis, or the steering, or the brakes. You need to rag the 135i quite hard for it to reveal its true self, but when you do, you discover a car that really does handle properly. The steering is very responsive off-centre, just like the Minis it’s based on, and there’s enough front-end grip to exploit it. Mid-corner balance is very good, and thanks to the all-wheel-drive traction there’s little problem exiting a given corner, either.

The steering has a typical BMW meatiness, but at road-going speeds at least this masks what feedback might be filtering through the rim. It’s easy to trust the car, but harder to enjoy it – like the engine, the chassis is if anything too refined, simply responding to commands rather than feeling properly involving. Despite being an old stager now, the outgoing Golf R is a more entertaining car, and Merc’s AMG A35 does the same job with more interaction and a sharper powertrain.

To its credit, the M135i does ride well, if you dial it out of Sport and back to Comfort, and its seats are supportive enough for quick driving and comfortable over distance.

At $47,400 the M135i xDrive does seem to represent a decent amount of car for the money given how well specified it is, how sophisticated its new comms package is and how much tech its new four-wheel-drive chassis contains.

The Mercedes-AMG A35 is perhaps the BMW’s closest rival, with 302bhp and four-wheel drive, and a similar price ($46,800). Audi’s S3 Sportback comes in at $48,165 and marginally lags the BMW and AMG on power at 296bhp, but like the other natural rival, VW’s Golf R (soon to be replaced), it’s a little long in the tooth now. Of the four German options, the AMG is probably the strongest choice.

Finally, if four-wheel drive isn’t essential, the 316bhp Honda Civic Type R ($41,050) can level with or better the 135i for pure performance but is in a different category of appeal in real terms. Despite only two wheels being driven though, it’s our current favourite hot hatchback and represents excellent value considering its ability.