It might be easy to dismiss the BMW M4 Competition xDrive as the sensible option, but be in no doubt, this is about as good as sports coupes get 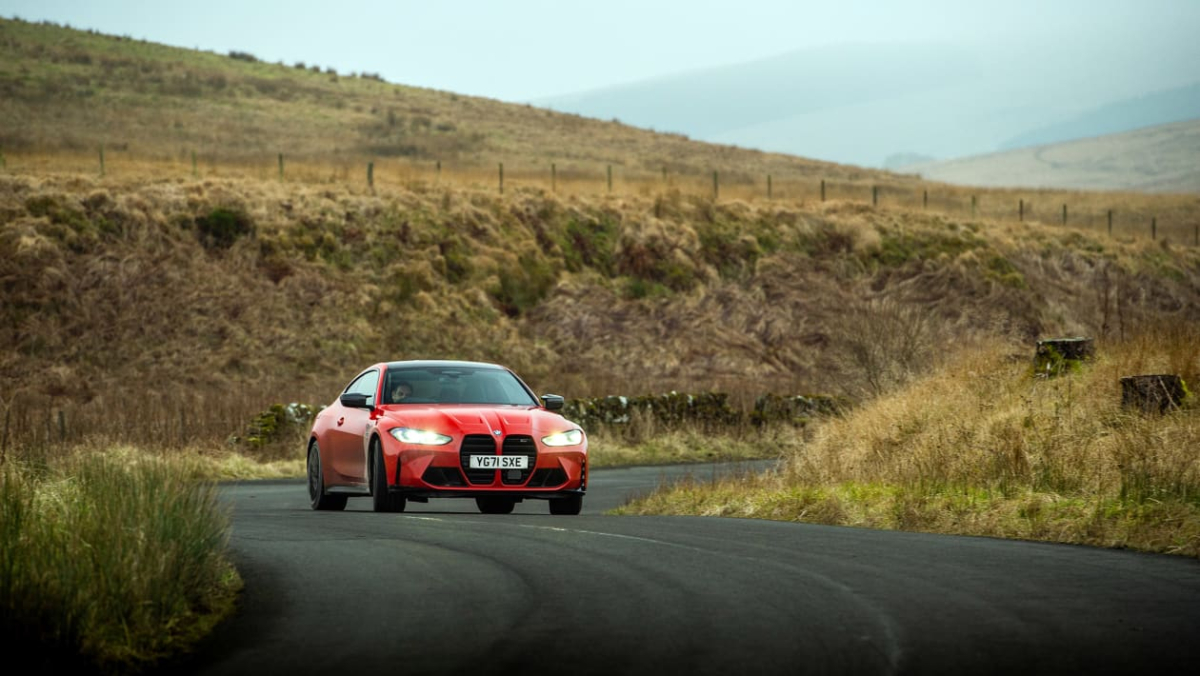 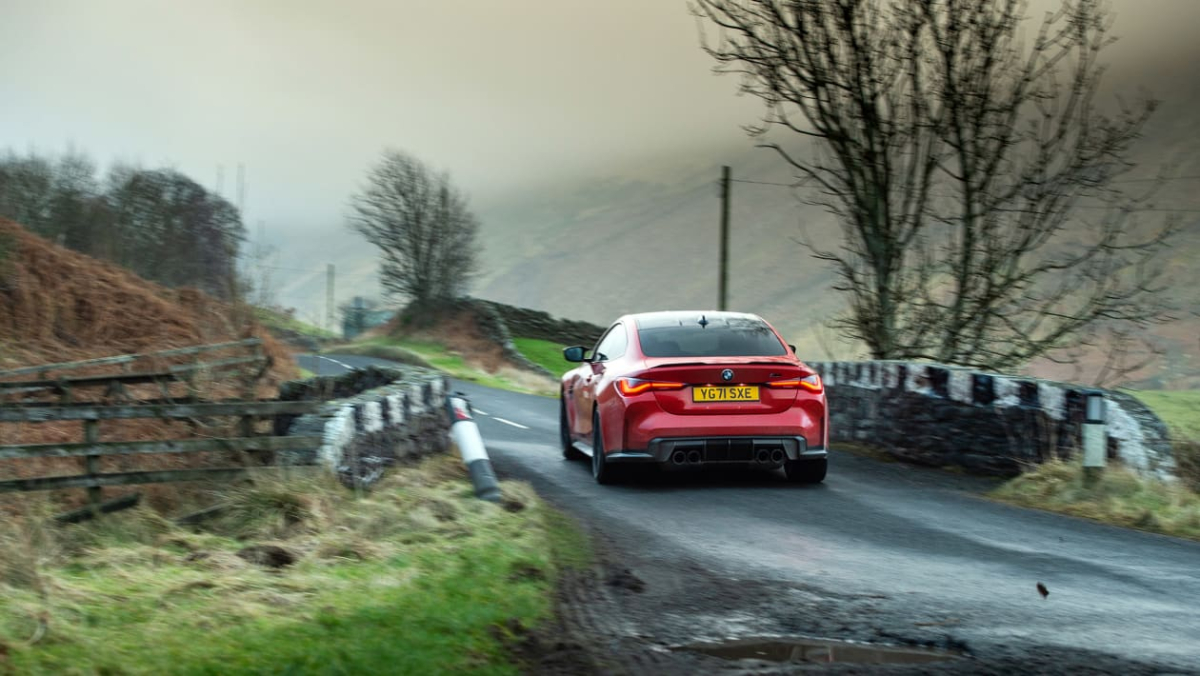 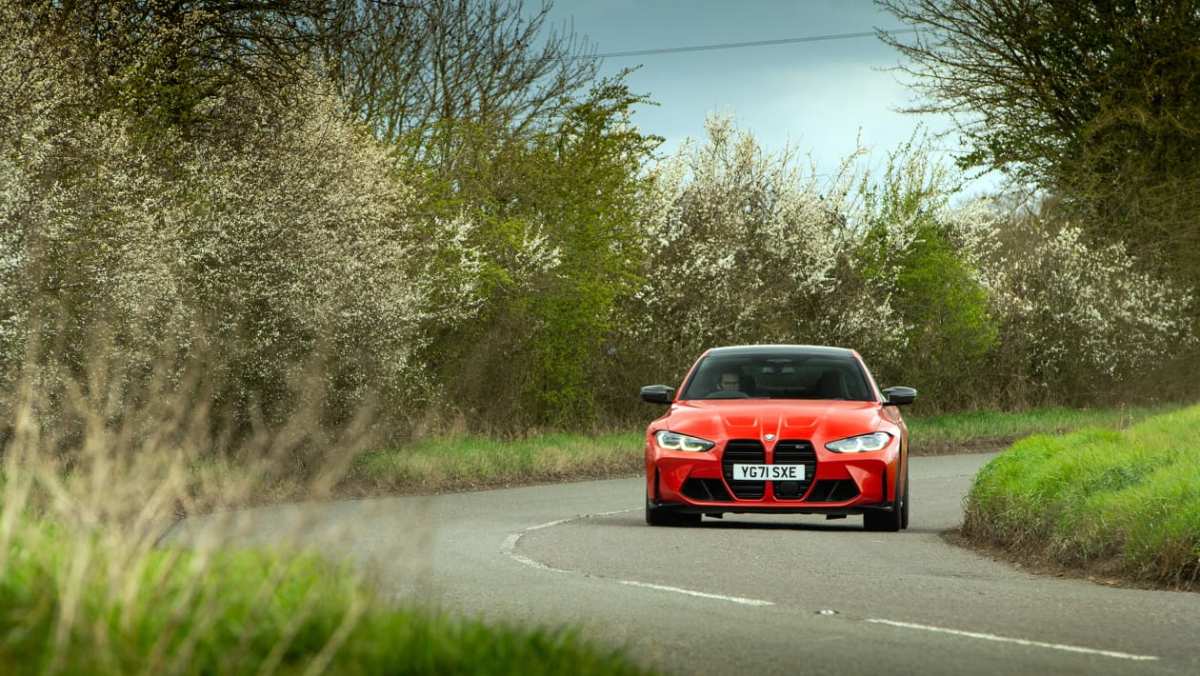 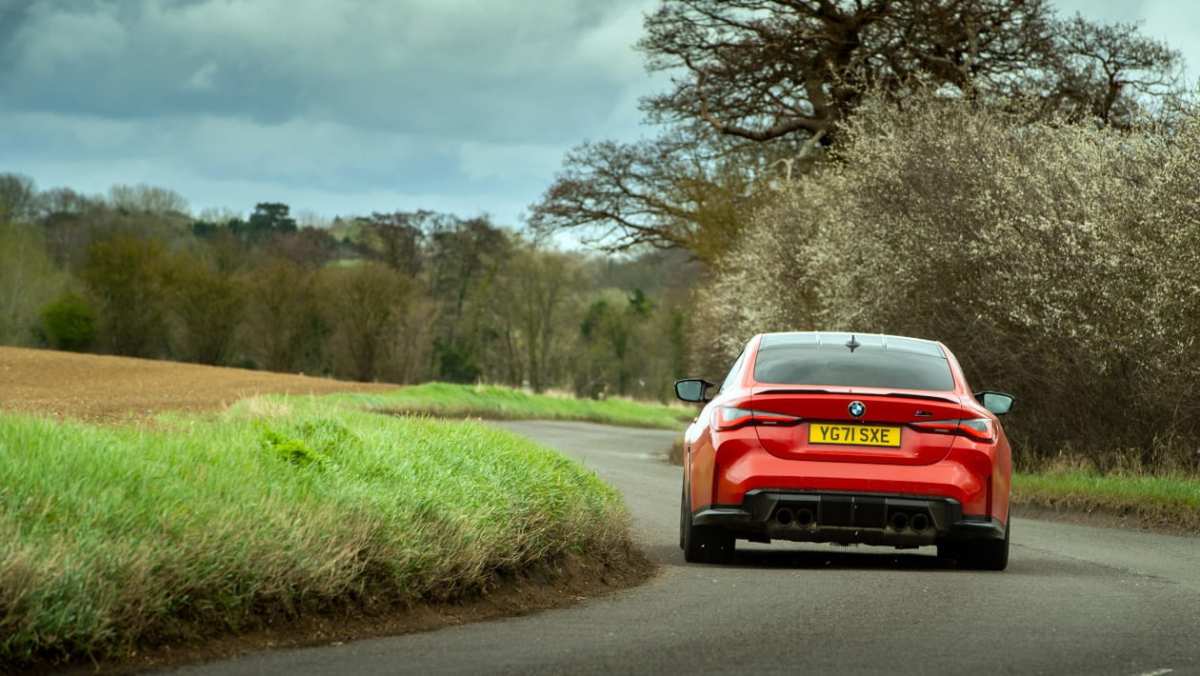 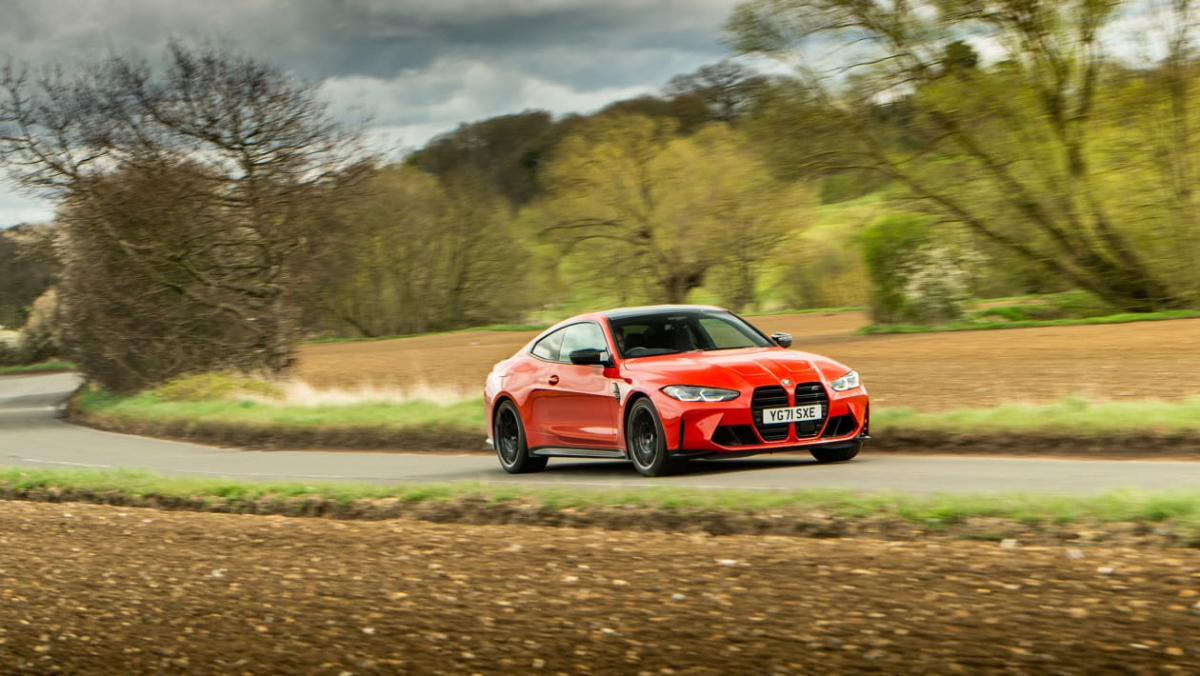 Is this the point that purists finally become irrelevant? The BMW M4 Competition with xDrive weighs 1775kg, has all-wheel drive, an automatic transmission, a turbocharged six-cylinder engine and costs $92,425. Rattle off those specs to a 14-year-old me and I couldn’t have believed that you were talking about any BMW, let alone one that’s got an ‘M’ badge on the back.

But it’s 2022, and accepting change is something that I think we all ought to be given credit for, because along with $2.5-per-litre petrol, new conflict in Europe and a global pandemic, times have changed – and so has the BMW M-car. So for those still pedantic about purity (whatever that is), the M4 Competition xDrive resolutely confirms that change isn’t all bad, because quite simply, this is a sublime high-performance supercoupe.

Let’s get over that weight figure first, because as you approach the M4 Competition you realise that physically this is a much bigger car than you might initially think. At 4794mm long, it’s barely 35mm shorter than a BMW 6-series of just ten years ago, plus it’s taller and wider. It’s also non-compromising on the latest comfort and convenience features that all buyers expect in this class in 2022, most are loaded to the brim with high-spec hi-fi systems, laser beams in the headlights and every conceivable active safety device.

In order to handle this mass, BMW knew that it needed some big hardware to compensate. The front axle was paid particular attention to, with BMW fitting stronger forged suspension components and new wheel hubs, and stiffening the structure around the front axle with a shear panel below the engine and a chunkier top frame mounted above it. It might not be as pretty as the U-shaped carbonfibre brace BMW fitted to the F82, but the new set-up is stronger, and makes the engine look like a caged animal – an appropriate analogy, as we’ll come to in a bit.

On the road, the difference between the M and a standard 4-series can be felt the instant you turn the steering wheel. The rack is still light, and the steering wheel rim still a tad too thick, but there’s a new-found texture and accuracy that instantly gives you confidence in the front end. It’s not dripping in feel in a traditional sense, but feels far more keyed in than in lesser BMWs, and when sitting all the way down in the brilliant optional carbon buckets, it feels like the roll axis is literally at chest height.

There’s progress elsewhere, too, as the S58 has slowly been maturing into a stunning high-performance engine. Its early application in the X3 M was at best underwhelming – it had barely more charisma (if not actual poke) than the effective, but otherwise pretty dull B58 it’s based on. After a few years of constant tweaking, though, the engine has become a real firecracker, with more urgency and quicker responses. We already know the engine itself is pretty clever (elements such as 3D-printed bits inside its headers and the typically M variable intake and exhaust systems help it easily produce its 503bhp power figure and 479lb ft of torque), but what the numbers don’t relay is the explosive top end, or the fact that once spooled up, the turbos deliver such an incredible punch it feels almost preposterous.

The gearbox has been through its own journey, as it also has been given constant tiny updates that make it feel not only as quick as the previous DCT, but just as crisp, too. Keep the transmission mode in a calmer setting and it’ll slip between ratios like a 7-series, but once everything is wound up it delivers brilliantly quick changes that are augmented by a small punch of torque going up the gearbox, and razor-sharp blips coming back down.

Power is then delivered to the wheels by what must be one of the best high-performance all-wheel-drive systems in the business right now. The standard M4 rear-wheel drive already does a pretty great job of containing and channelling the torque via its complicated electronically controlled rear differential and traction control systems, but the xDrive system only builds on this supernatural ability to convert power to traction. Yet unlike the systems in the lesser M Performance models, the M4’s xDrive system really does feel totally invisible, as if the power being sent to the front wheels isn’t getting there via something as clunky as driveshafts, but a central nervous system.

The cumulative effect is that the M4 xDrive doesn’t feel all-wheel drive, rather rear drive with endless traction. There’s none of a Nissan GT-R’s torque shuffling, or the hyper-agile feeling of a Mitsubishi Lancer Evolution, those cars feeling all-wheel drive without the understeer. Instead this feels like a BMW, the rear end loading consistently until it reaches a peak, only to then gently bleed power up to the front wheels. It’s what helps make the M4 feel so unnaturally stable at high loads, even though you’re acutely aware there are big, heavy-duty components below you being put under incredible strain.

The three selectable all-wheel-drive modes give varying character to the same dynamic skill base, but 4WD Sport is our preferred driver mode as it best highlights xDrive’s capability. Where variability is required, the full 4WD mode just gives endless confidence, while 2WD mode does what it says on the tin.

There is one place where the car’s weight does reveal itself and that’s under braking. It’s not that the brakes are underpowered (both cast iron and carbon-ceramic sets are brilliantly powerful and offer excellent feedback), but if you get the M4 out of shape under braking, that’s when the reality of 1850kg worth of car and driver becomes most noticeable. But it’s only under extreme circumstances that the M4 xDrive’s superhero costume reveals the character underneath, and what is under there is more Henry Cavill than Jonathan Ross.

So to the sceptics who refuse to acknowledge an M-car that doesn’t have a high-revving naturally aspirated engine, a manual transmission and rear-wheel drive, here’s your antidote. The M4 Competition xDrive, grilles and all, is yet one more triumph from BMW M. A company that isn’t just producing blinder after blinder now, but has solid plans to continue to do so. A new M4 CSL (rear drive), plus an all-wheel-drive M3 CS, a new M2 and even something even more stripped back with six forward gears and a clutch pedal are all in the pipeline. We can’t wait to have a go in every single one.

The BMW M4 Competition xDrive costs $92,425, a fairly subtle $3140 addition over the rear-drive Comp. Option packages are expensive, but content loaded – the $8980 M Pro Pack throws in carbon-ceramic brakes and a raised top speed of 290kph, the $7585 M Carbon Pack combines the brilliant carbon-backed bucket seats and exterior carbon pack, while the $12,640 Ultimate Pack pretty much includes everything but the kitchen sink (and those carbon brakes). With just those first and last option packages fitted, the M4 Competition xDrive is a $114,045 car, some $1805 more than a Porsche 911 Carrera S.

While these extra packages do increase the desirability of BMW’s M4 Competition, they’re not essential, and at just over $90k the BMW does make for a pretty unbeatable package. We’d just be wary of brake resilience if we were taking it on track without the optional ceramics.

As for direct rivals, Mercedes has already killed the AMG C63 S Coupe, and Audi’s RS5 (from $83,720) is well off the pace, although a ‘Competition’ model is coming with some upgrades to the chassis and brakes. Accept four doors and rear-wheel drive and the $83,130 Alfa Romeo Giulia Quadrifoglio comes into play.