As with most motor shows, we had a good idea of what was coming out at the Geneva Motor Show several weeks in advance. But some manufacturers kept their wares close to their chests until show opened. So here, in no particular order, are the cars that made us go “oooh, I wasn’t expecting that”. 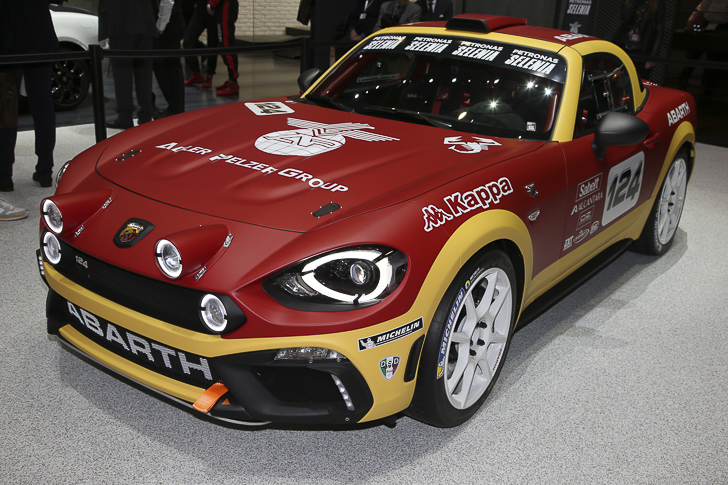 There had been rumours at the back end of 2015 that Abarth wanted to take its super-duper version of the Fiat 124 Spider into the World Rally Championship, but when the covers were drawn back on the Abarth 124 Rally, lots of heads turned at once. This is a 296bhp, hard top version of the 124 Spider and doesn’t it look splendid in this Adler Pelzer Group livery? As you’d expect it’s super light, with super stiff suspension and an engine pushed back for improved balance. It’s rear-wheel drive and built to the FIA’s R-GT specification, which means we should see it in rallying from 2017. Going very sideways indeed. 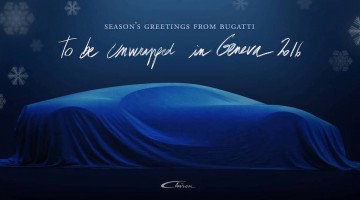 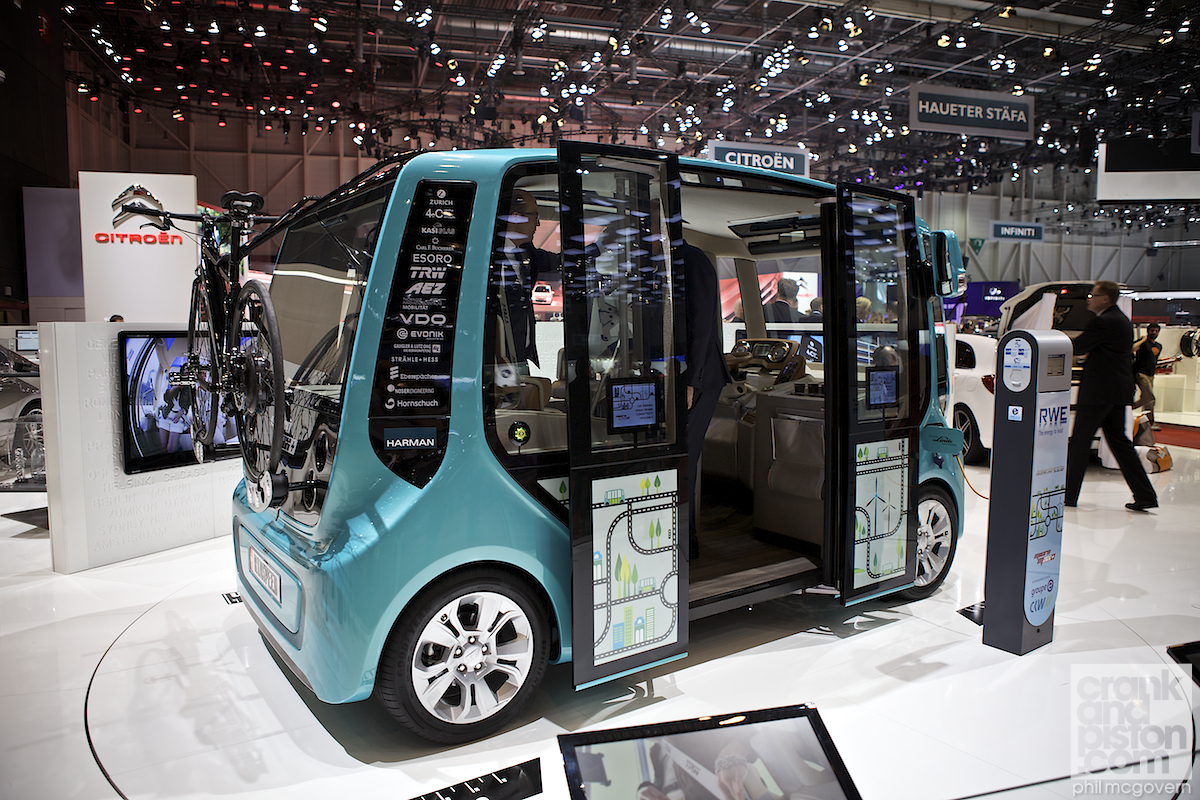 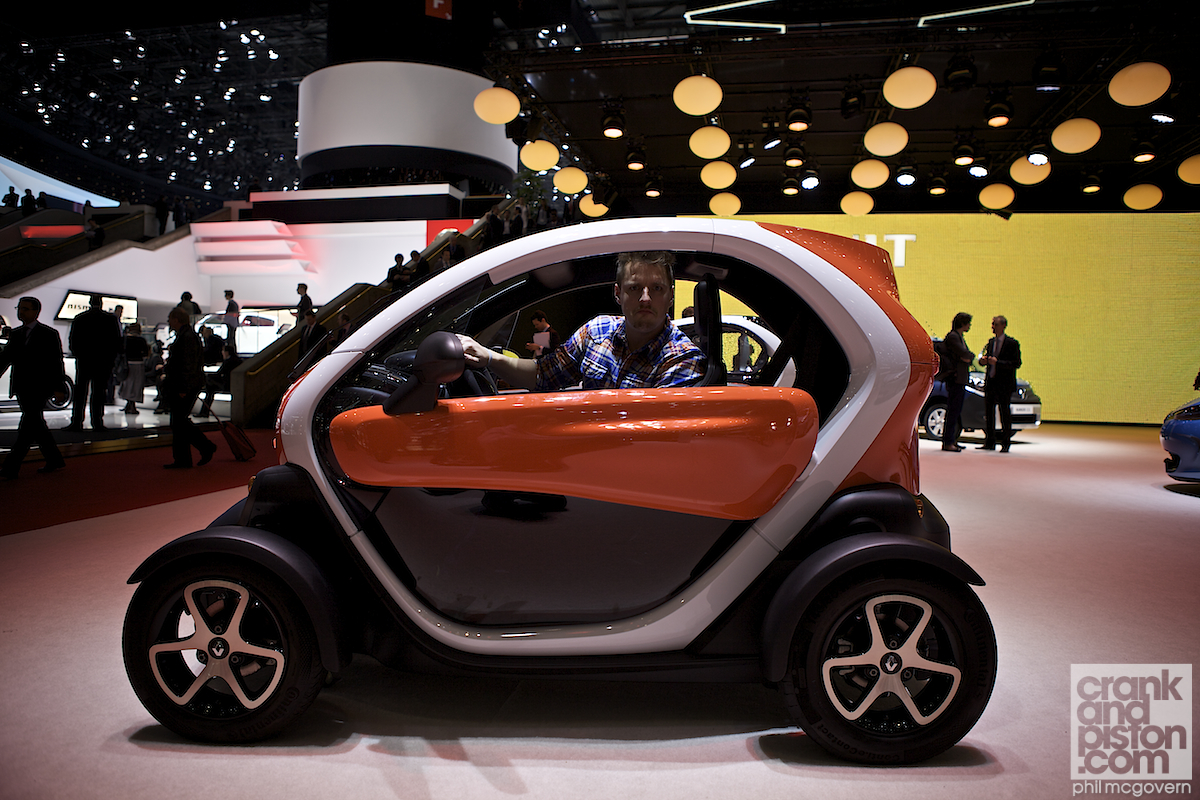