Suzuki has won the 2016 Arenacross championship. 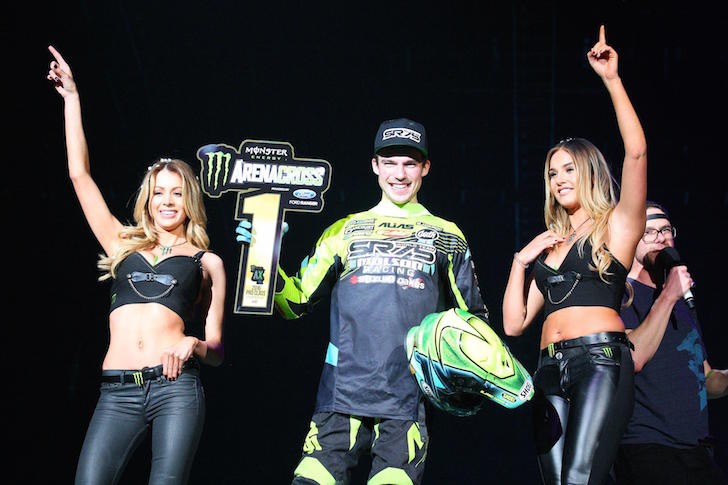 Suzuki has triumphed at this year’s Arenacross championship and yes we have footage!

The video is onboard Thomas Ramette’s RM-Z45 and follows the Frenchman through his series win with the SR75-Molson Racing Suzuki team.

Following a final round at the Wembley Arena, Thomas became the series’ first ever back-to-back champion, with five main event wins from the 11-round campaign. He also recorded a further two main event podium finishes.

Check out the video, here: