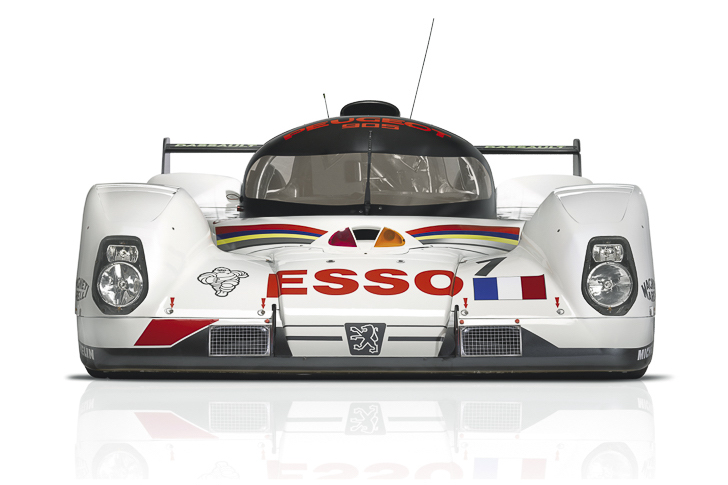 At the start of the 1990s, Peugeot decided it wanted to win at Le Mans. And so the 905 was born. And it was, initially, a bit rubbish. The car was quick, but unreliable and 1991’s Le Mans was a write-off for the French team. But for the rest of the year, Peugeot tweaked and changed and upgraded. The result was the Peugeot 905 Evo 1 Bis, which had all-new bodywork and a revised, more powerful V10 engine. In 1992, it won every race in the World Sportscar Championship but one, including Le Mans. Job done.