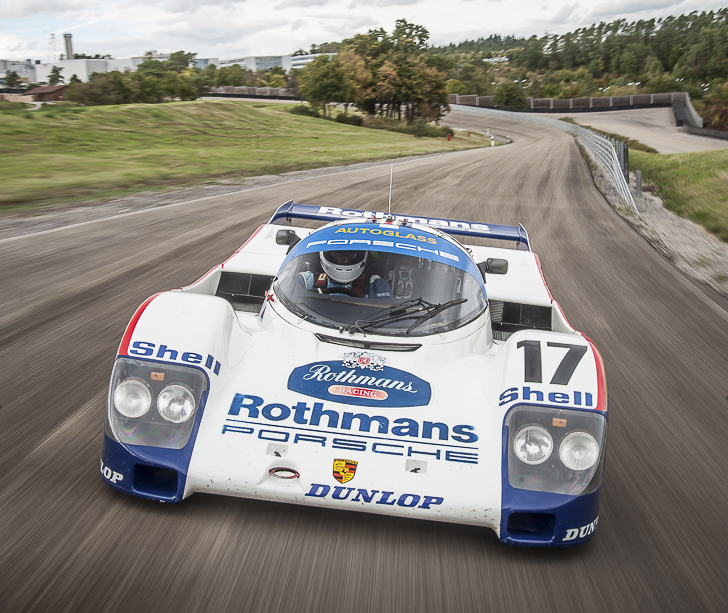 Could this be the daddy of them all? The Porsche 956, which morphed into the long-wheelbase 962, was a massive force in sports car racing from the early ‘80s to the mid-‘90s, smashing records and winning races as it went. Highlights of Norbert Singer‘s most famous creation include the Nordschleife lap record of 6:11.13 in the hands of Stefan Bellof, which still stands today, and multiple Le Mans and World Sportscar Championship titles. There’s a very compelling argument that it’s the greatest sports car of all time.