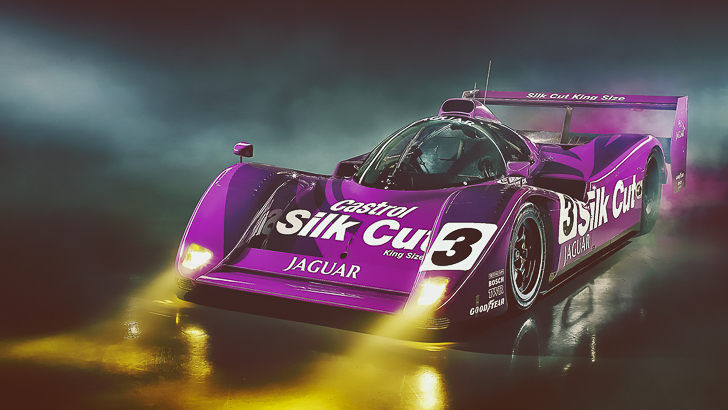 Jaguar was on a roll by the time the XJR-14 was created in its purpley glory. But that didn’t mean that the 1991 creation was simply more of the same. Sure, it won the World Sportscar Championship that year, but it was its cutting edge design, penned by Ross Brawn, that heralded a new age of sports cars. After Jaguar’s sponsorship deal with Silk Cut ended, the design was given a Mazda branded engine to become the MX-R01, and then became the TWR-Porsche WSC-95, which won Le Mans in 1996 and 1997.