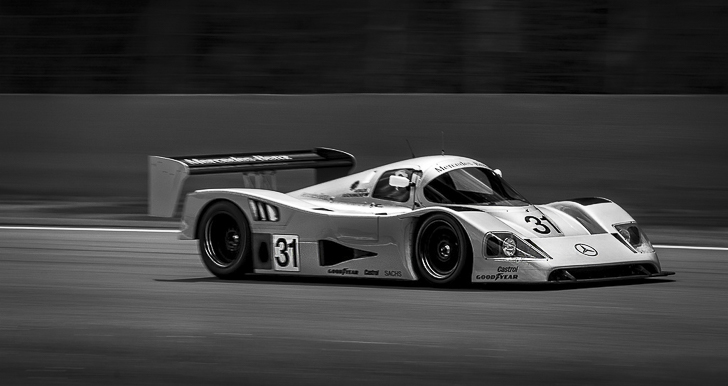 The C11 was a car completely dominant in the 1990 World Sports-Prototype Championship, winning all but one races around the globe. But it was also car that never went to Le Mans, because the race lost its place on the world championship schedule. Despite having won in 1989, Mercedes decided to focus its attention on winning the 1990 championship instead. The C11 went on to win three races the following year, before it was replaced by the C291.