ATF sits up at this point. Indeed, round four on home turf in Riyadh proved critical for several reasons to The Saudi Falcons. Almost from nowhere, following a break over the New Year and clearly spurred on by his home fans, Faisal produced a qualifying lap bettered only by Clemens Schmid and landed himself a front row starting position. Ahead of team leader ATF, and in a lower tier Silver Cup car to boot. Moreover, having secured his first outright podium of the season in race one with third, Faisal would go one better by taking second place in race two. It was unbelievable!

“To be on the podium in front of the team, potential business partners, my family and the crowd was just fantastic. After that my goal was to repeat it, and then I go and get second in the next race! That result really helped raise my confidence and gave me the momentum I needed.”

Rather ironically, Reem would be a turning point for ATF too, though for very different reasons. Second place in race one at least kept his 12-point lead in the standings intact. Heading into the closing stages of race two though, having dropped back into the midfield after a tussle with series newcomer Fahad Algosaibi, the #7 Saudi Falcons GT3 was pitched into the air at turn five following a thump on the rear from Zaid Ashkanani. An enormous barrel roll ensued from which ATF was lucky to escape uninjured. The car though was a right-off.

“From a media and exposure point of view it was really good!”, ATF jokes. “But we had to revert to our old car after that and it affected our momentum towards the end of the season. Safety is the number one thing, and to be able to walk away from an accident like that was very reassuring.”

Anyone in the same position and still nursing a bruise or two would be forgiven for taking a few weeks off and having a long, hard think about their racing commitments. To ATF though, it was just part of the job. Let’s not forget the enormous accident that cost him so dearly at last year’s 24 Hours of Le Mans.

“It’s all psychological. On the second day I jumped into the old car, did 30 laps flat, and didn’t feel any different. Of course, sometimes you try to analyse why it happened in the hope that you can prevent it happening again. But if you overthink it, then it doesn’t…well, I try not to do that anyway.” 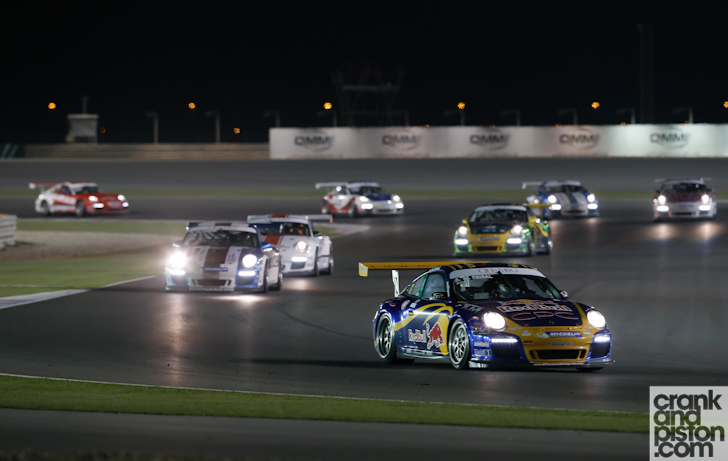 Title momentum knocked, the Falcons’ Gold Cup contender made his way to round five in Qatar desperate to get his season back on-track. But now in the team’s spare car and with a rejuvenated Silver Cup brigade snapping at his heels, the going was tough.

“From year one in the series, the competition has been getting stronger and stronger. When you look in the Silver category this season, there was a lot of battles going on there too, and I think this was really good not only as a competitor but also from a spectator’s point of view. Zaid [Ashkanani] was a definite eye-opener!” – Faisal nods at this point – “He came to the series and had never driven the racecar. But in his first race and his first time in the car, he was really fast. The depth of competition in the Silver Cup, including Faisal, Ashkanani and Team Bahrain made us all pick our games up.” 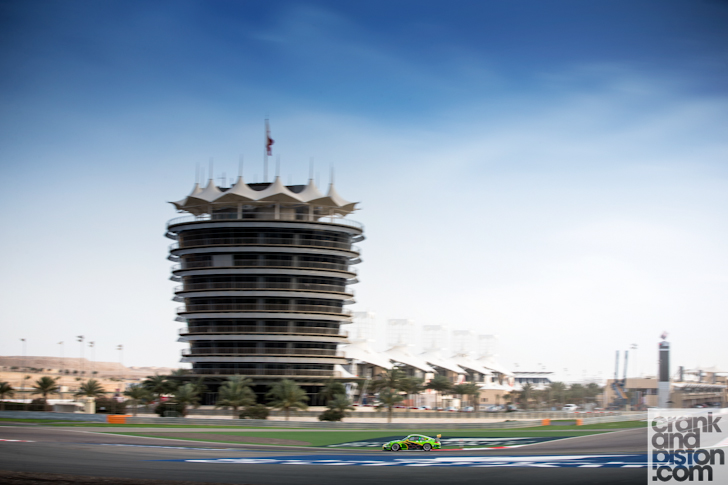 Two more second places ensued for ATF, supported ably as they were by a fifth and a sixth for Faisal. These would not be enough though to stop Schmid going into the last round of the season on top. The rest, as they say is history. Stunning efforts (and podium finishes) at the Bahrain finale by ATF were not quite enough to overhaul the deficit, and though Karim Al-Azhari took his fair share of the plaudits by winning his first race of the season at the final event, it was teammate Schmid who took the overall honours.

ATF, a sportsman through and through, acknowledges the Al Nabooda Racing driver is a worthy champion: “he did a great job all season, and he definitely deserves the championship this year. But we want to give them a much tougher job to do next season!” 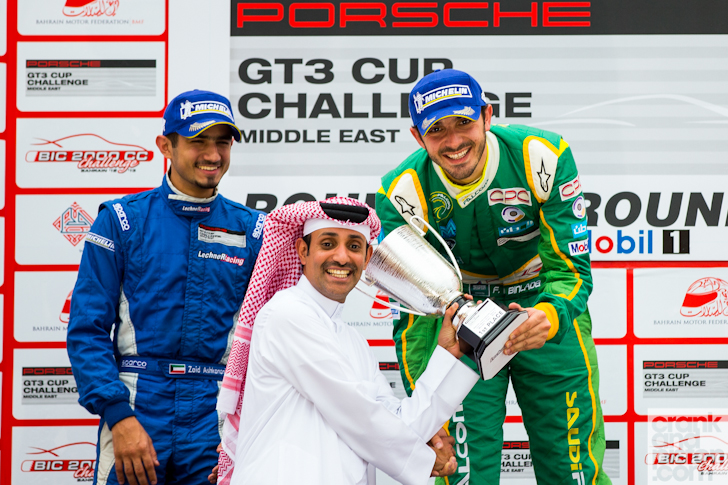 On the other side of the Falcons garage, Faisal was overjoyed in Bahrain. A pair of fifth places was enough to place the Silver Cup out of reach from Mattar and Ashkanani, despite the two being slightly too close for comfort.

“To be honest, I wanted to seal the title in the first race,” Faisal mentions. “But Mohammed had unbelievable pace that weekend. Plus, I knew that my gearbox was going to give up sooner or later, so I just needed to bring the car home.

“There was a lot of strategy in play too. We were only allowed three sets of tyres, and I used two sets in qualifying and free practice, and then the third in the first race. I made a big gamble to win the championship on the first day, so when it came to the second race I only had used tyres to race with. Thankfully the race was clean, and I managed to come out on top. It still hasn’t sunk in!”