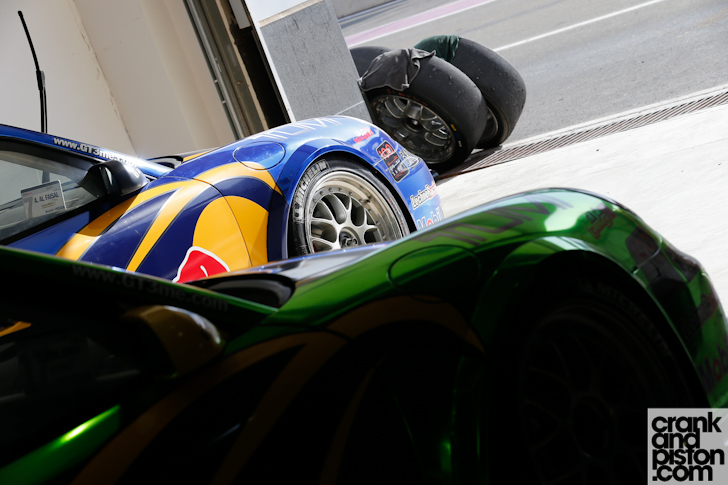 It’ll be another six or so months before the Andy Blackmore Falcons Porsches machines turn their wheels in anger again, though that doesn’t mean both Saudi drivers aren’t keen to get some running under their belts. Abdulaziz will soon take on the ADAC Masters in Germany, and hope it’s third time lucky at the 24 Hours of Le Mans. Faisal meanwhile will take part the occasional VLN race in a BMW Z4 as well as three races of the Blancpain Endurance Series in a McLaren 12C GT3 (a force to be reckoned with as we’ve already seen in 2013). Both are aiming to come back stronger and more competitive for the fifth year of the Porsche GT3 Challenge Cup Middle East.

“I’m definitely going to come back,” says ATF, whose enthusiasm suggests there’s more championships to come. “I’ve learnt so much this year, and it’s good to have strong competitors. That’s the way you move forward. The new car should be interesting too, because it’s very different in terms of aerodynamics and engineering. Plus there’s things like the paddle shifts, which are new on this model, and that’s going to help a lot of the drivers. It might be easier, but we just don’t know at the moment. When I drive the car for the first time, I’ll be sure to let you know!” 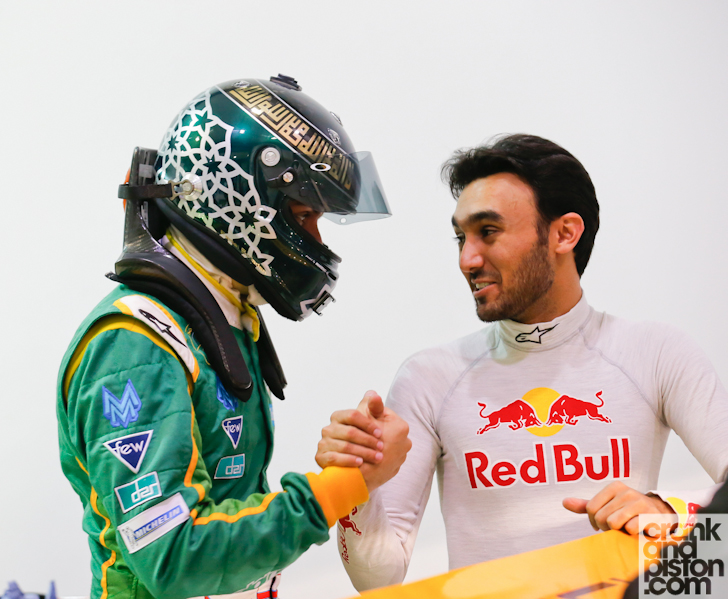 Faisal chimes in at this moment to confirm that he too is not about to let his newly won Silver Cup title slide away without a fight.

“The goal is still the same: we need to win the drivers’ championship and we need to win the teams’ championship. It’s going to be a tough year. The new car is set up for 80kg, so that’s going to be an issue. I’m looking to lose around 16kg. Abdulaziz, Clemens and Mohammed Mattar for example are all lighter than I am, so I need to get that edge away from them! I want the Saudi Falcons to be stronger next season.”

A year of two halves then for The Saudi Falcons. As we know though, this is not a squad used to doing things by halves, and they’ll be out to prove that in 2013/2014.