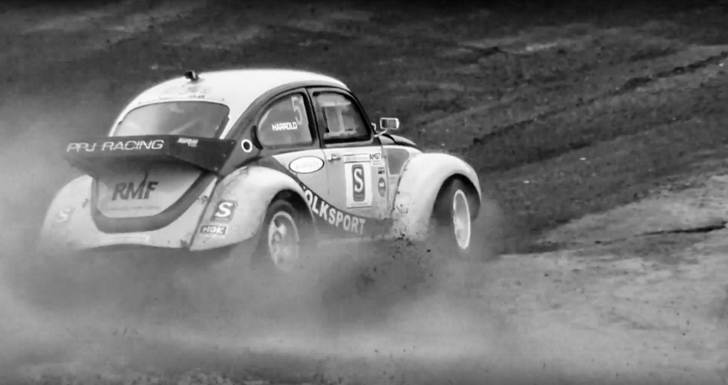 For those of you who missed the BBC’s coverage of the Formula 1 Russian Grand Prix this weekend, you’ll no doubt also have missed this astonishingly moving tribute to former-RallyCross competitor John Button by both his son (and 2009 Champion) Jenson and 13-time Grand Prix winner David Coulthard.

After some brief archive footage of John Button competing on home turf in the ‘Colorado Beetle’, Jenson is then allowed a spin – at pace, and with an apprehensive Coulthard alongside – in a 600hp ’74 Volkswagen Beetle around Lydden Hill, swiftly followed by the inevitable duel in contemporary RallyCross-spec machines.

Whether you’re an F1, RallyCross or even motorsport fan is immaterial to enjoy this video. With a poignant score playing in the background (the BBC has a knack for rustling these up), Button’s barely contained giggling and some archive Murray Walker commentary, it’s hard not to be struck by the significance of it all. Especially when Jenson is told that the Beetle he’s driving competed against his father back in the day. Not that this slows the McLaren driver down, of course…

Previous ArticleRyan Tuerck. How to do donuts in a V8 pick-up
Next Article Dodge Charger SRT Hellcat. DRIVEN 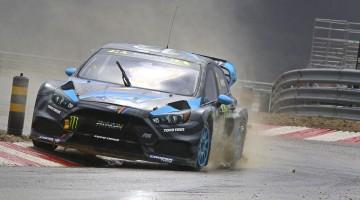 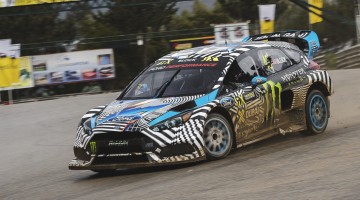