*NOW UPDATED WITH PART 4* Ford has released the first video of its Project RX series, which takes a look behind the scenes of the new Ford Focus RS. 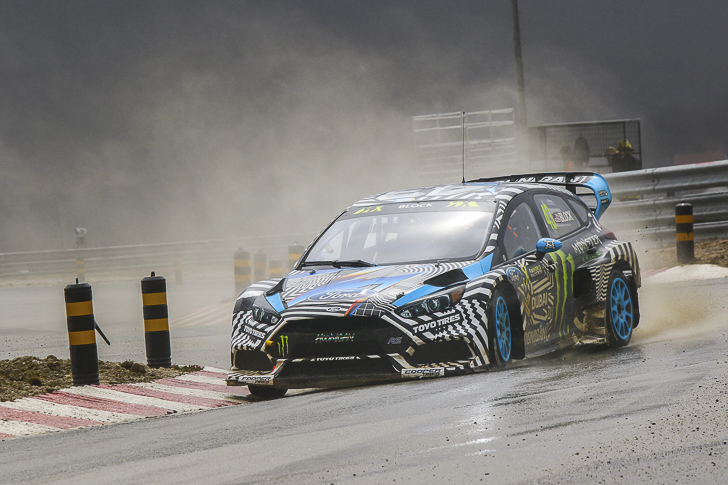 Ford has unveiled the first part of its Project RX video series in which the manufacturer takes a closer look at the new, all-wheel-drive Ford Focus RS RX.

Developed in conjunction with M-Sport (who also run Bentley’s GT3 motorsport program) and Hoonigan Racing, the Ford Focus RS RX has been specifically designed for the FIA World Rallycross Championship, which – if you caught our earlier video showing Ken Block giving the new RX a pummelling during testing – should not come as too much of a surprise.

In the first of a four-part documentary, the focus is on both the design and development of the car, Mr Hoonigan himself Block and new teammate Andreas Bakkerud playing a critical role in the homologation of the RS from its road-going counterpart. Expect insight from both as well as global director of Ford Performance David Pericak and M-Sport managing director Malcolm Wilson. In part two, we’re taken behind the scenes with an accompanying Northern accent as the roll cage is mounted (“you’ve reall-ay got to stay shARP while you’re doin’ it”) and the electronics are pulled together in meticulous – read ‘lengthy’ – fashion, all while Ford Performance Stateside work on the carbon fibre.

Then, following an in-depth look at the EcoTec motor and electronic software in part 3, the time has finally come for the RX’s first official shakedown in the recently uploaded part 4. What can we expect from the new Focus RX? Let’s just bear in mind that Ford “doesn’t go racing to lose”…