It’s the most extreme Cayenne Porsche has ever made, and thanks to the GT department it’s also the best. 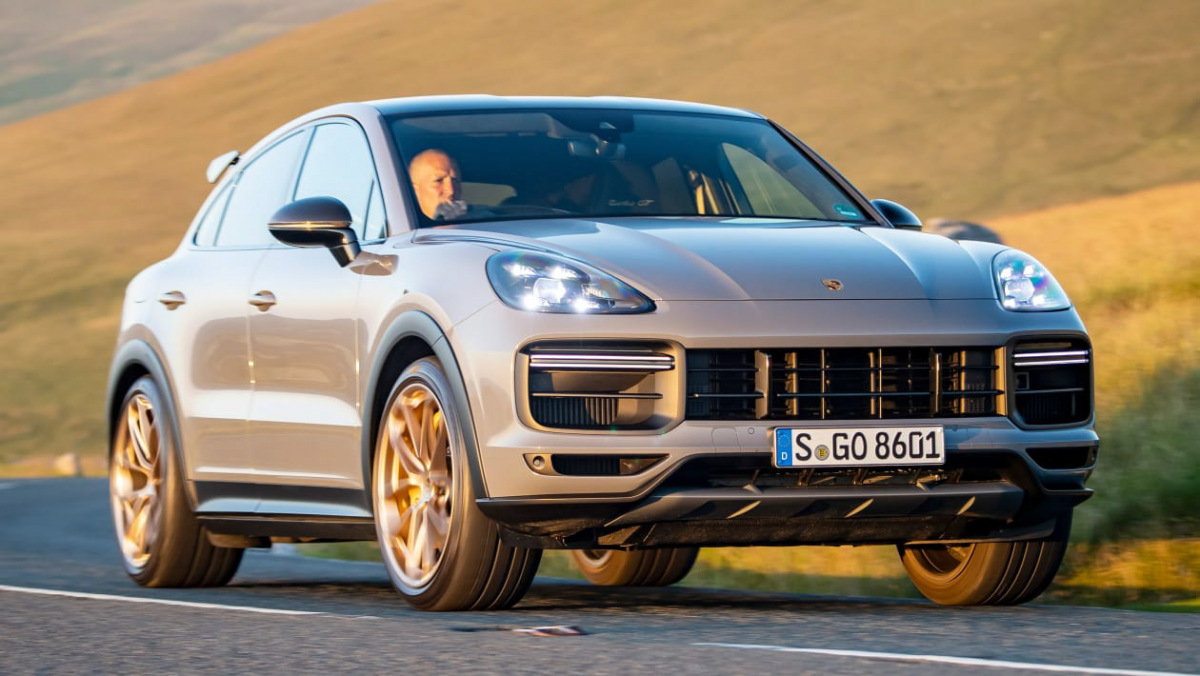 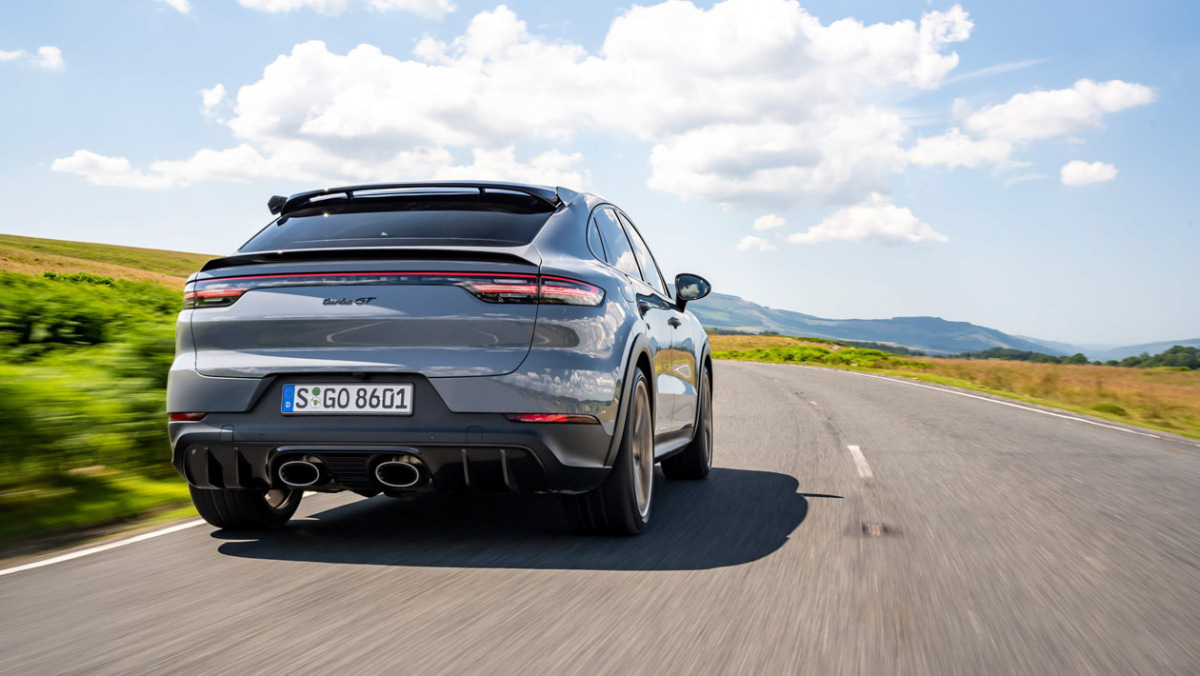 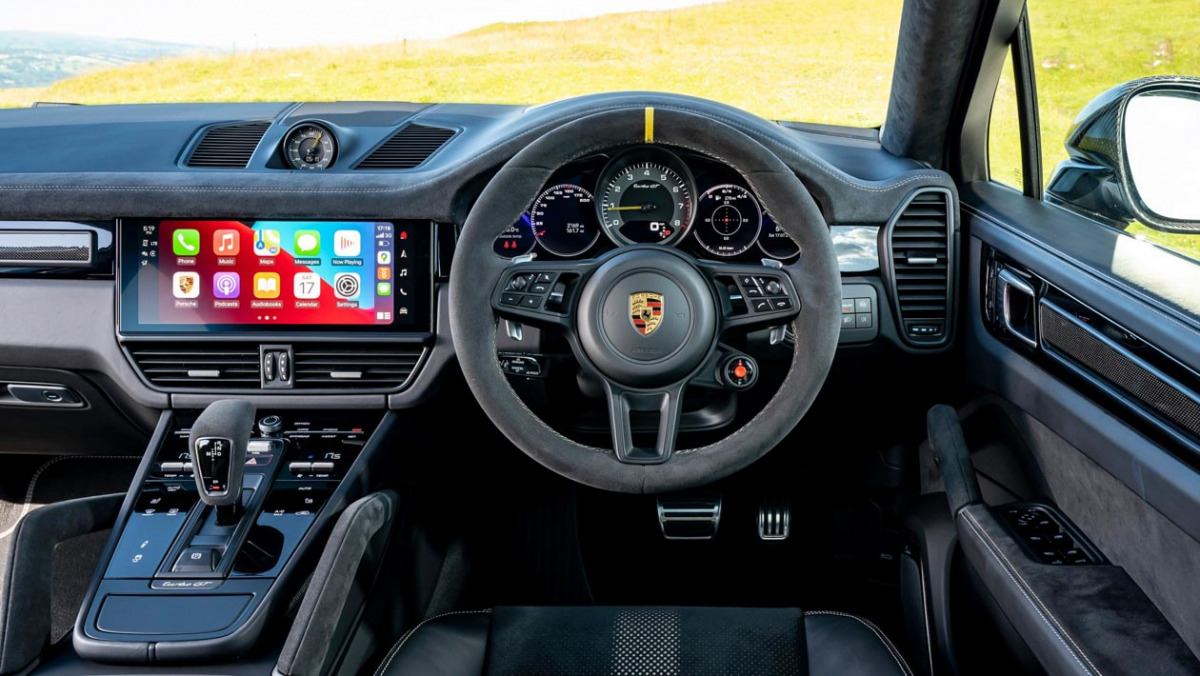 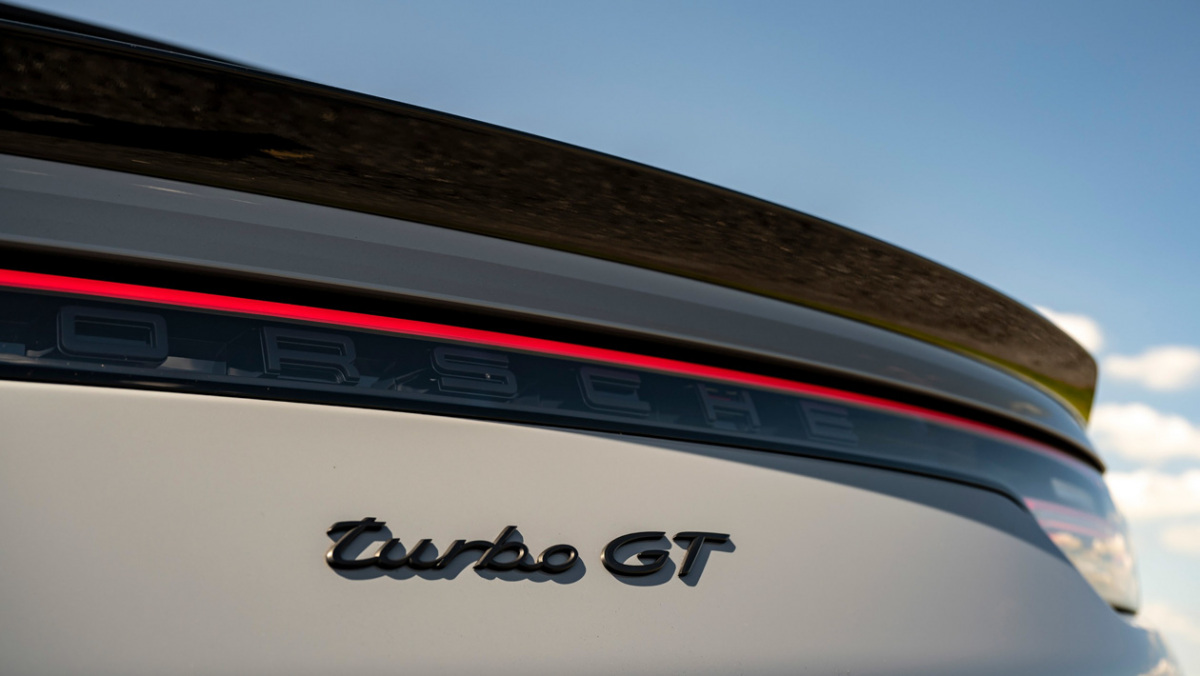 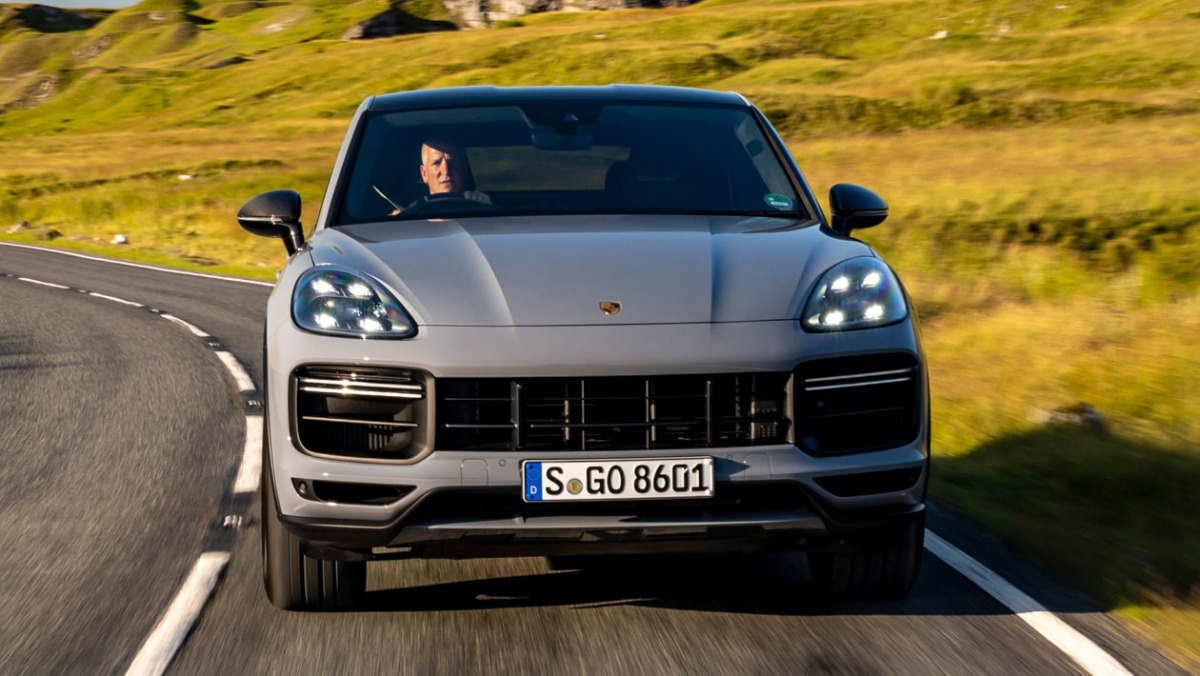 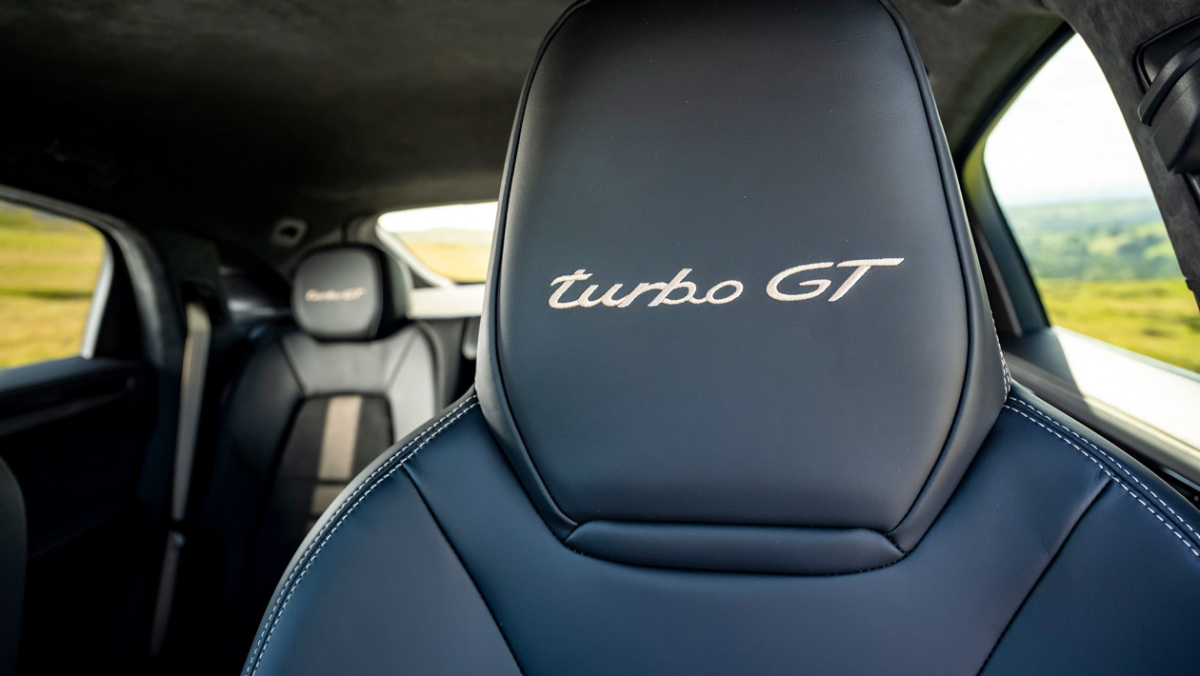 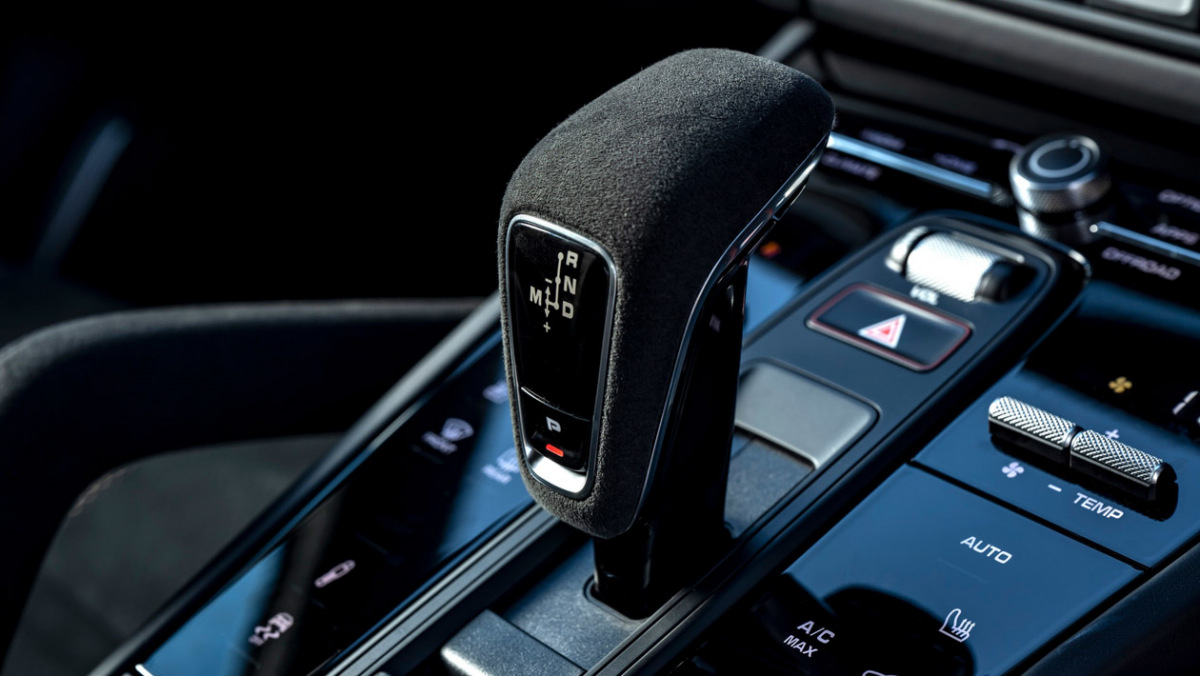 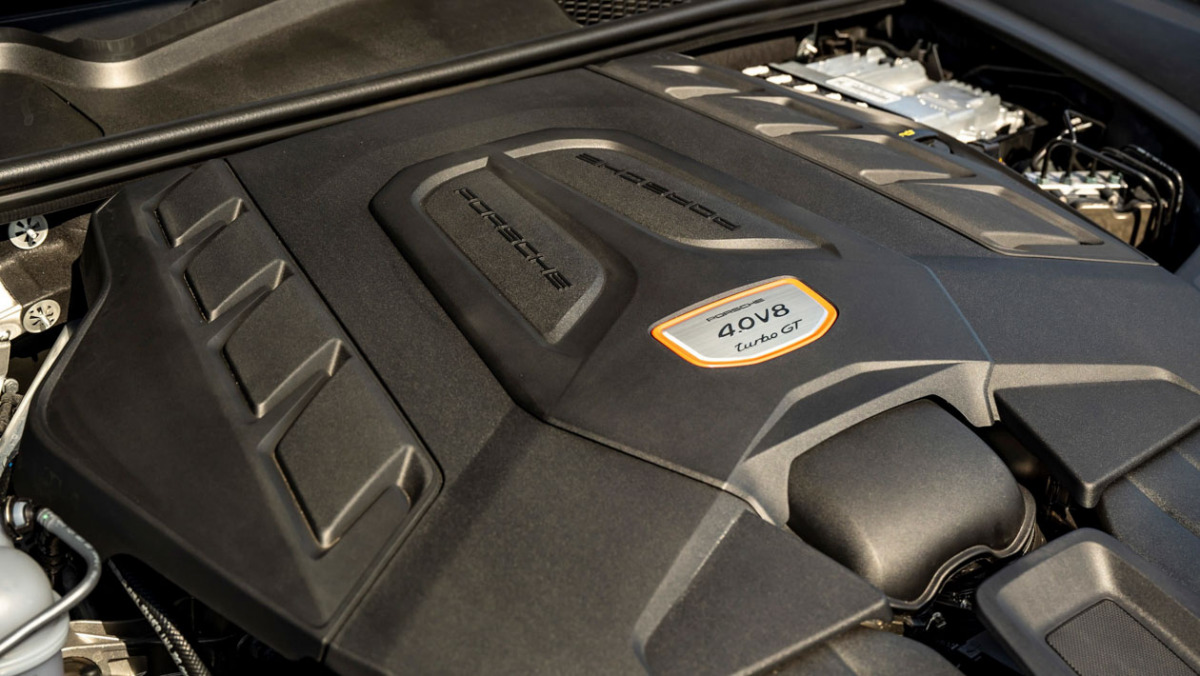 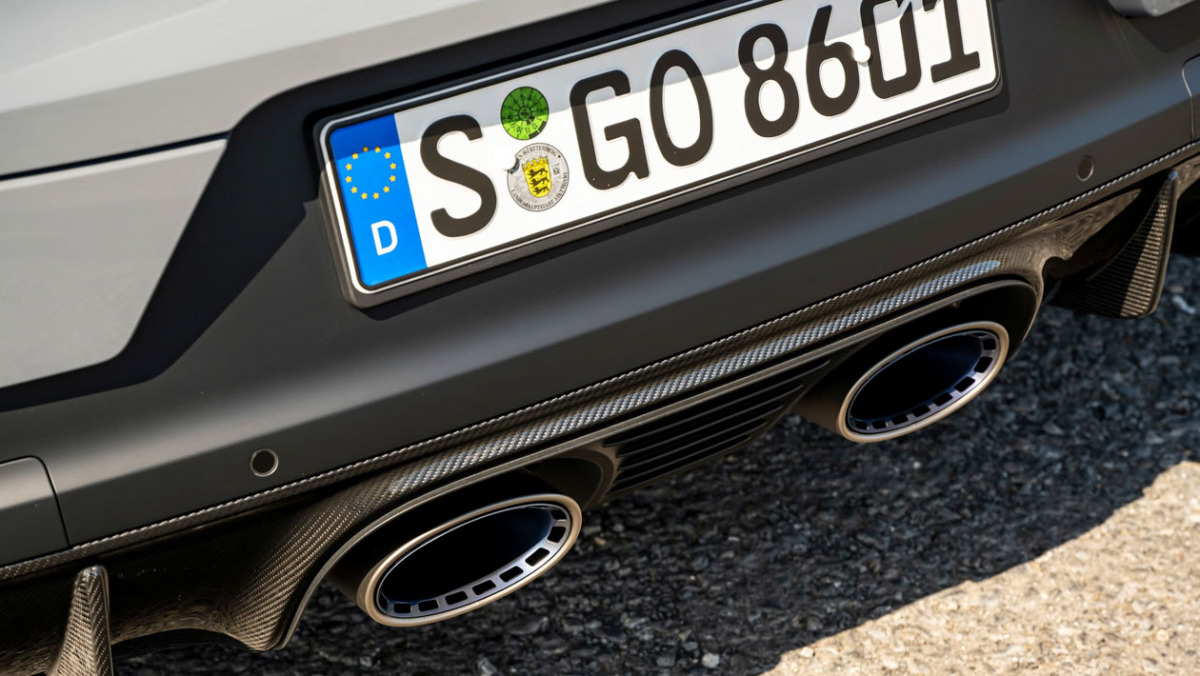 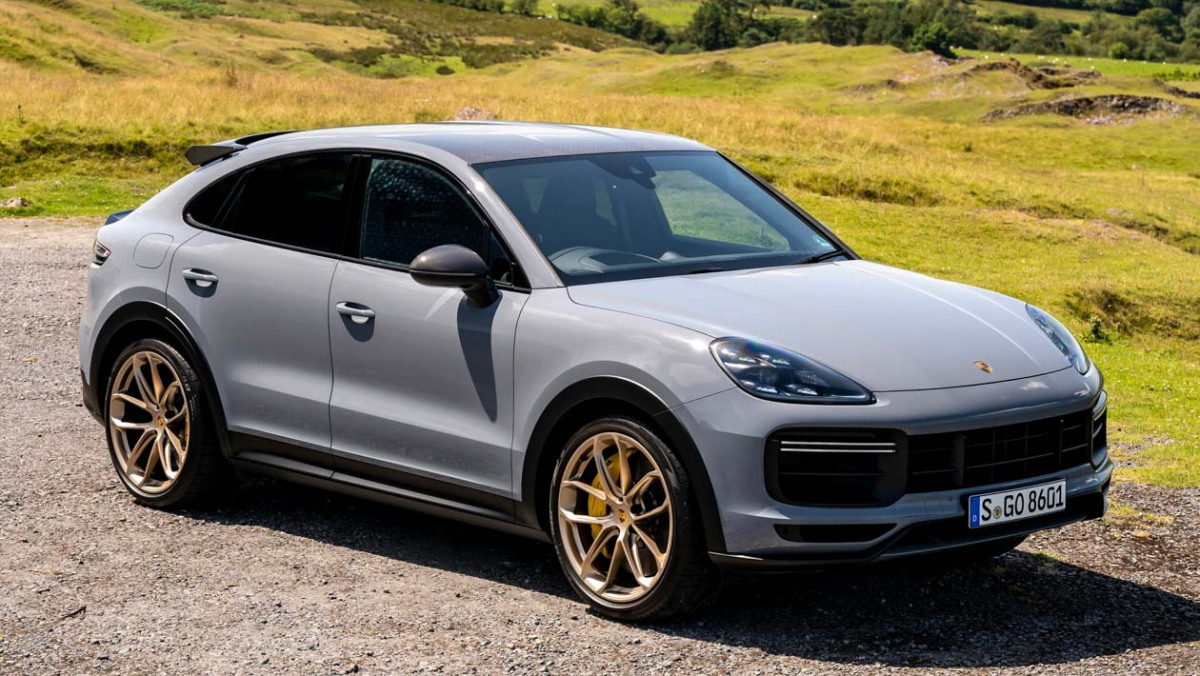 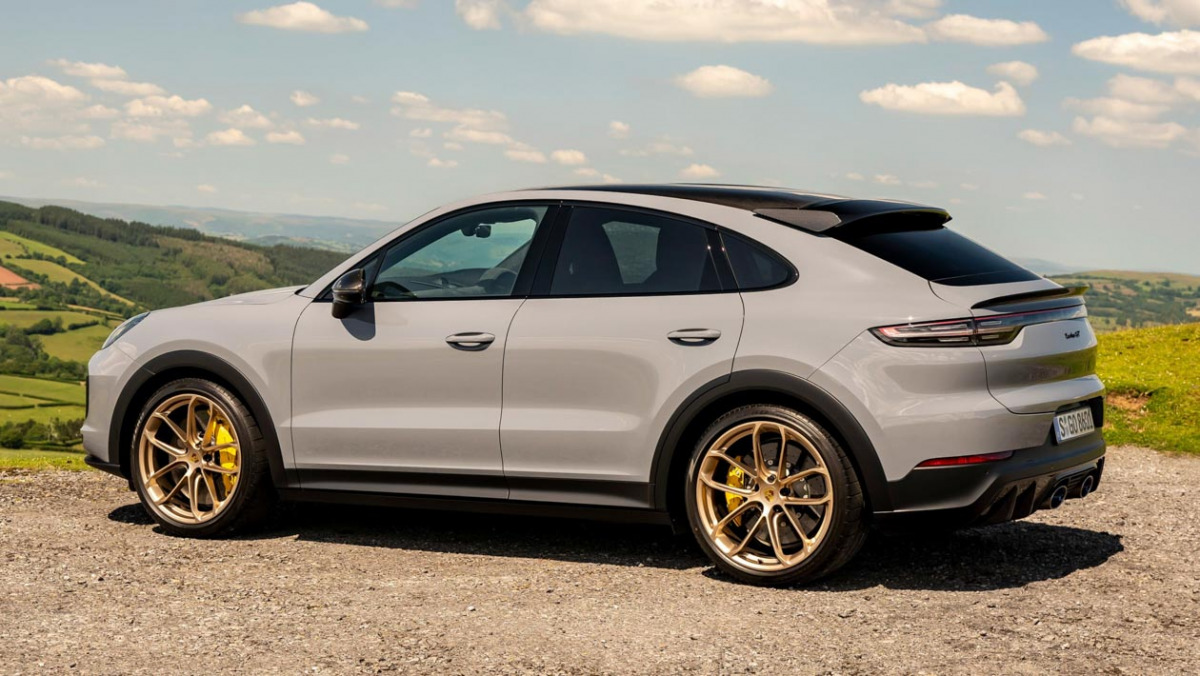 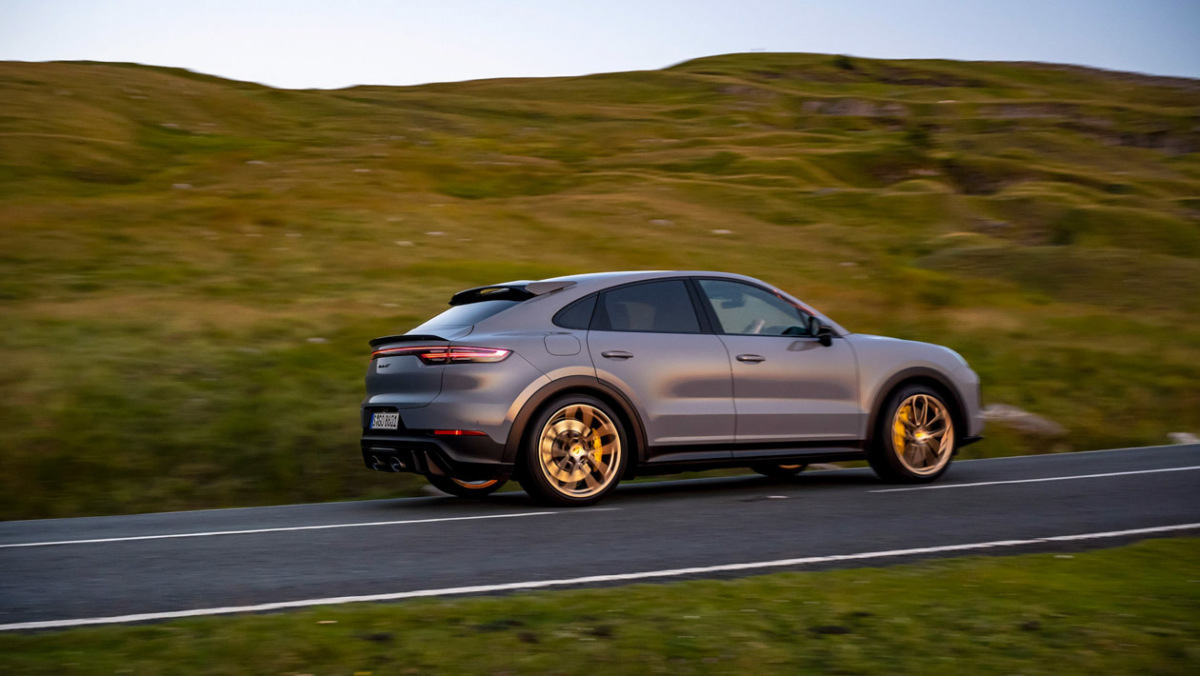 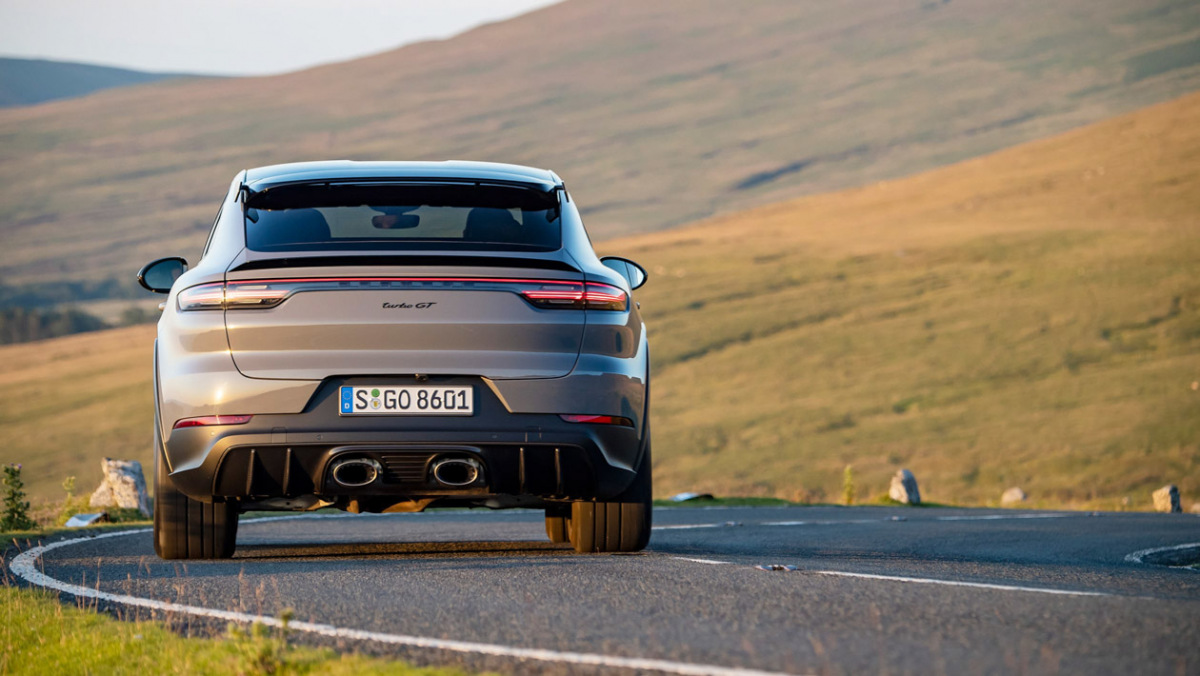 Should Porsche’s new Cayenne Turbo GT appear in your deck of Top Trumps chances are it will stand a strong chance against whatever cards your opponents are holding. 631bhp and a 627lb ft, an additional 89bhp and 69lb ft over a Cayenne Turbo coupe, are a supersaloon-rivalling set of numbers. So too the 3.3-second 0-100kph time (sixth-tenths quicker than a Turbo) and the 304kph top speed. And it will also lap the north loop of a specific German race track in 7min 38.9 seconds, quicker than the fastest hot hatches can be thrown around the 20.7-kilometre lap.

Regardless of its ability to win you a hand in a game of cards, you have to ask what’s the point of a 2200kg (and the rest) SUV that’s been honed, tuned and finessed by not just Porsche, but by its ludicrously talented GT department that’s responsible for GT3s and the such like? Partly because they can, but also because love them or loathe them, the market for such vehicles is where there are enough customers waiting with $197,210 to boost the company’s profit line.

When we say the GT department has developed the car we don’t mean they’ve completed a few laps of Weissach and updated a couple of lines of engine management code. The twin-turbocharged 4-litre V8 has been comprehensively overhauled with a new injection system and internals for the turbos and the crankshaft, con-rods, pistons, and timing chain are either bespoke or have been thoroughly redeveloped for the Turbo GT.

The result of the above work is to allow for high peak loads and to maximise the V8’s throttle and turbo responses. This has also required the ZF eight-speed automatic and the four-wheel drive system to be thoroughly overhauled to match the engine’s newfound eagerness, which has also resulted in an additional cooler for the gearbox’s transfer case being fitted.

It all combines to produce an SUV that leaves nothing on the table when you find somewhere suitable to let it off its leash (easier said than done). Traditionally performance SUVs have managed to hide their heft by producing supercar levels of power and torque to provide an instant get up and go when the throttle gets pinned and the driveshafts tortured during a brutal launch. But it’s not long before their mass starts to take its toll and the sprint becomes a jog. Or a corner appears.

In the Turbo GT this is less of an issue, if one at all, as the revs continue to rise the pace barely lets off. Like its Italian cousin, the Urus, it makes other performance SUVs feel anything but. Matched with shifts from an auto ‘box that would make some double-clutch units look slow and the Turbo GT leaves you wanting for nothing when it comes to experiencing a level of performance that your grey matter struggles to process, which is understandable when it’s power-to-weight ratio is almost identical to that of a Cayman GT4.

Thankfully, the development work that has also been carried out to the chassis is equally bespoke as that carried out to the engine. Sitting 17mm lower than a Turbo, Porsche has also re-engineered the core chassis components from the air springs and active dampers and bespoke calibrations for all the chassis systems, which includes a 15 percent increase in the rigidity of the three-chamber air suspension and new rates of tune for the electric power front and rear axle steering.

There’s also new software for the active anti-roll bar system, bespoke bushes in the front axle and the torque vectoring allows for higher diff lock ratios. The front wheels are also an inch wider than those on a Turbo and there’s an additional 0.45 degrees of negative camber, the 22-inch Pirelli P Zero Corsa tyres are bespoke to the car and the carbon-ceramic brakes have been tuned to suit its size, weight, and performance.

And every last change is a welcome one, because if the performance doesn’t grab your attention its ability on the road will leave even the most cynical about such cars impressed. It’s the least blunt instrument of a performance SUV we have driven, with a natural feel that is traditionally masked by weight in such cars but highlighted in a lack of finesse applied to the chassis tuning. But in the Turbo GT’s case, it’s a match for Aston Martin’s DBX in how precise it is and how well it keeps you in the loop. But where the Aston is more a GT car in this respect, the Turbo GT is firmly in the wannabe sports car camp.

It’s madly quick into any turn, with little to no lag from the moment you turn in to the second you open the throttle and start to wind the lock off in a fluid, precise action. It’s all very un-SUV like. So too is the car’s natural desire to send as much torque and power to the rear axle to add a wholly unexpected level of playfulness as you’re catapulted out of a corner. As with a DBX it’s one of the few SUVs you can build a rhythm and flow with rather than simply point and squirt it down the next straight.

Cars such as the Cayenne Turbo GT aren’t for everyone and it’s a car we struggle to get excited about. But as a feat of engineering, it’s a remarkable achievement to build such a car that has clearly been developed and engineered to the same exacting standards as any Porsche that wears the iconic GT badge.

If you crave the ultimate VW Group performance SUV Lamborghini’s Urus produces an additional 10hp over Porsche’s $197,210 Cayenne Turbo GT, but Lamborghini will charge you an additional $22,000 for the privilege. We’d rather go for the Porsche and save the cash or spend the same money we would on the Lamborghini on an Aston Martin DBX.

Bentley’s new $246,530 Bentayga V8 S doesn’t have the grunt to match the Porsche, with only 542bhp from its version of the VW Group’s 4-litre twin-turbo V8, nor does it have the finesse of the Aston’s chassis, but it does benefit from Bentley’s attention to detail inside, even if externally its design is far more challenging.