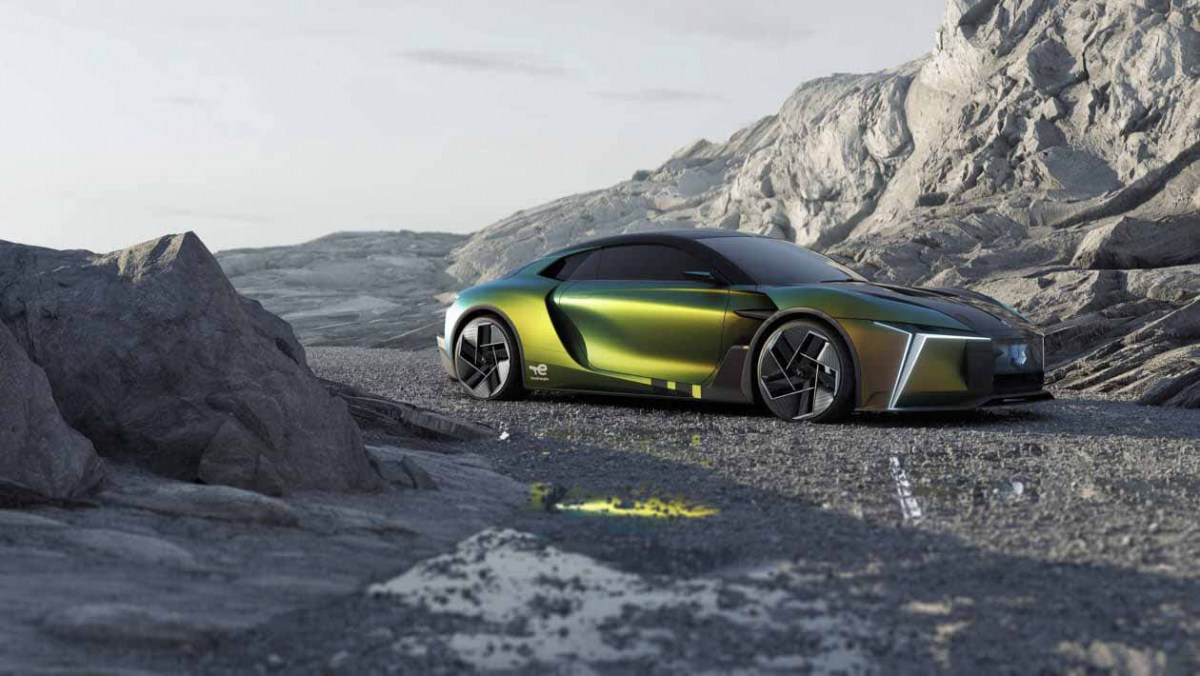 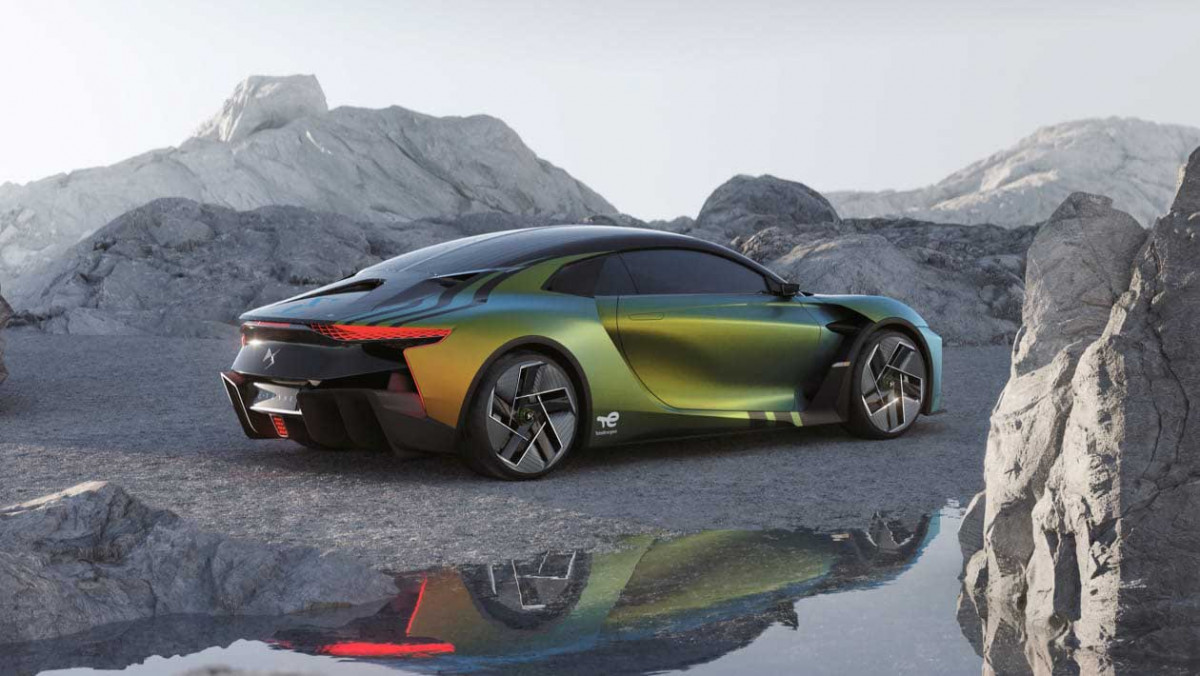 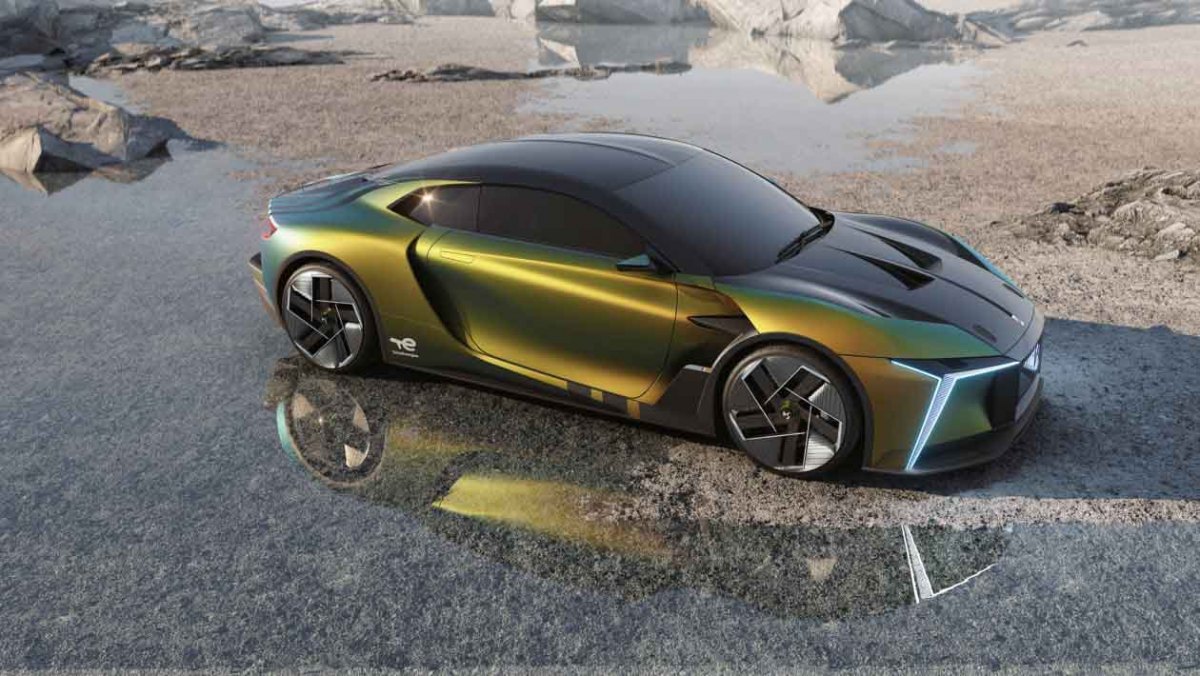 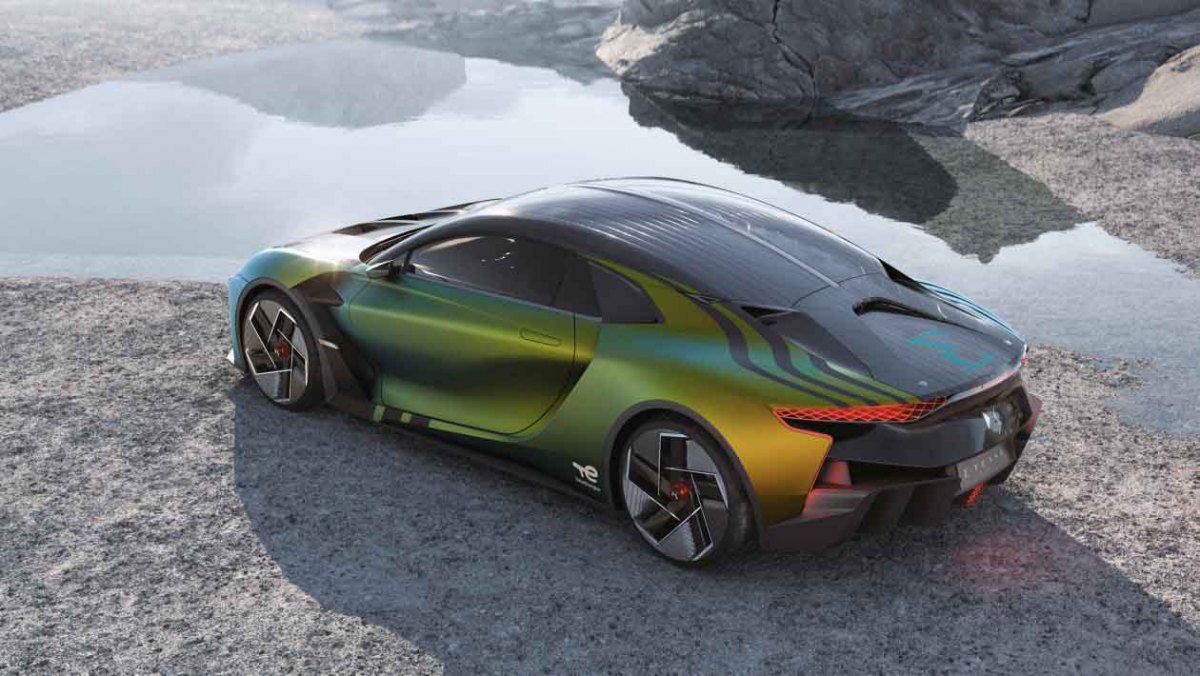 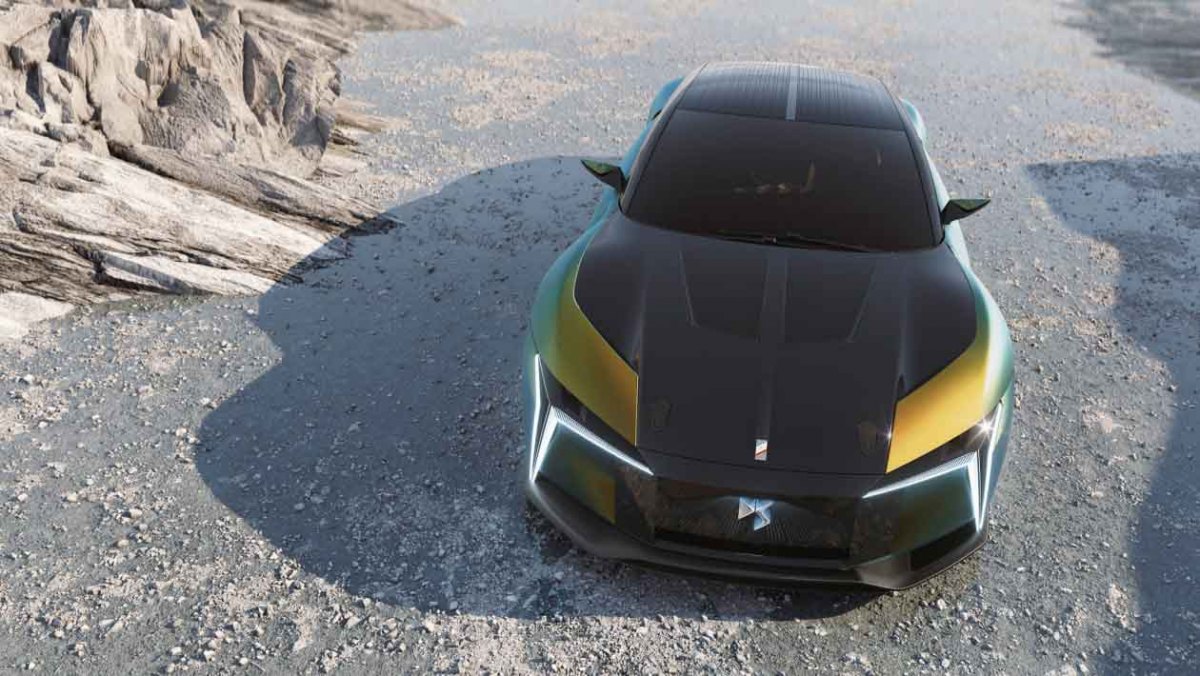 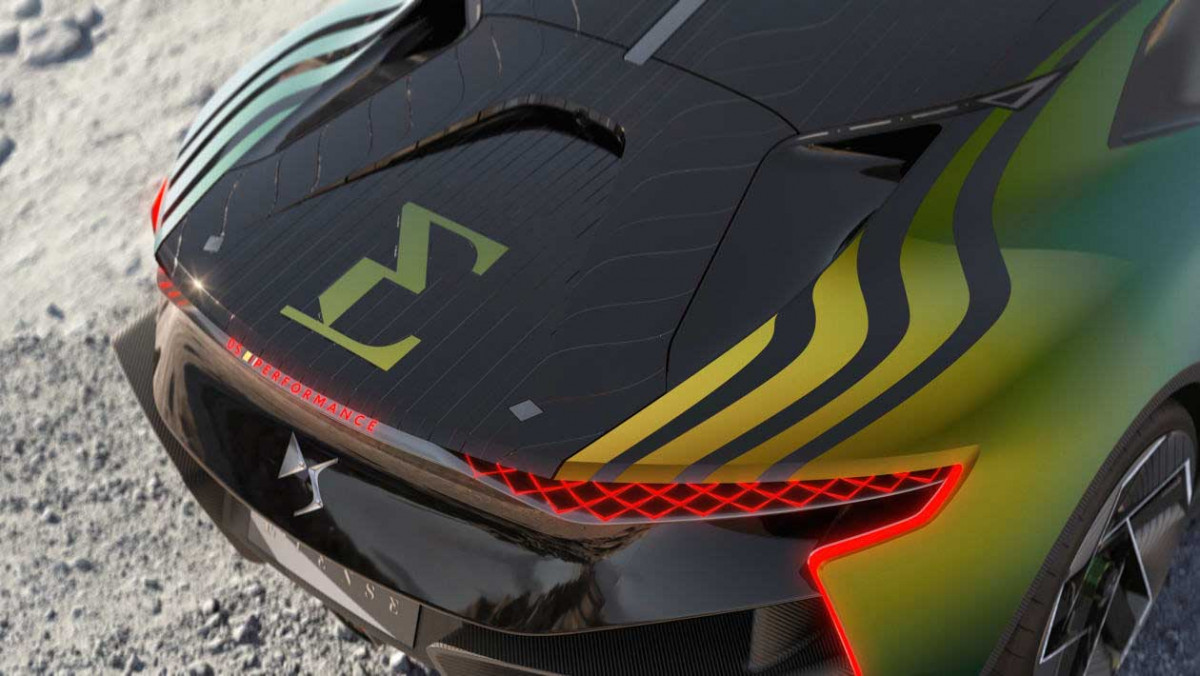 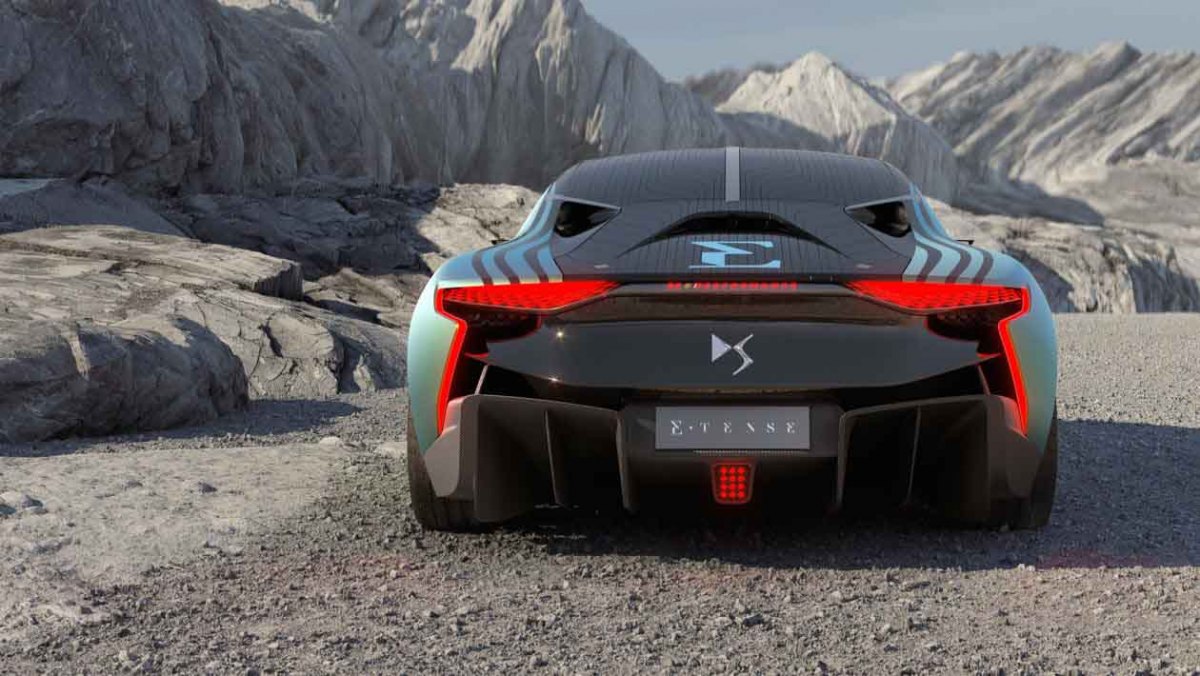 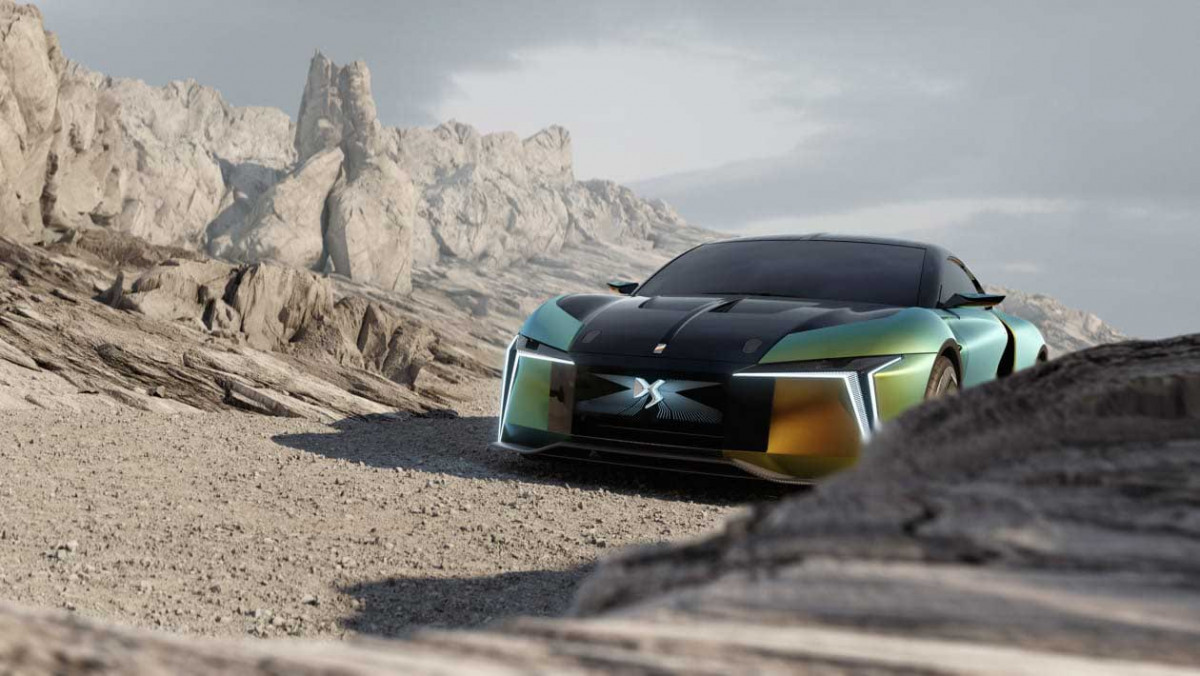 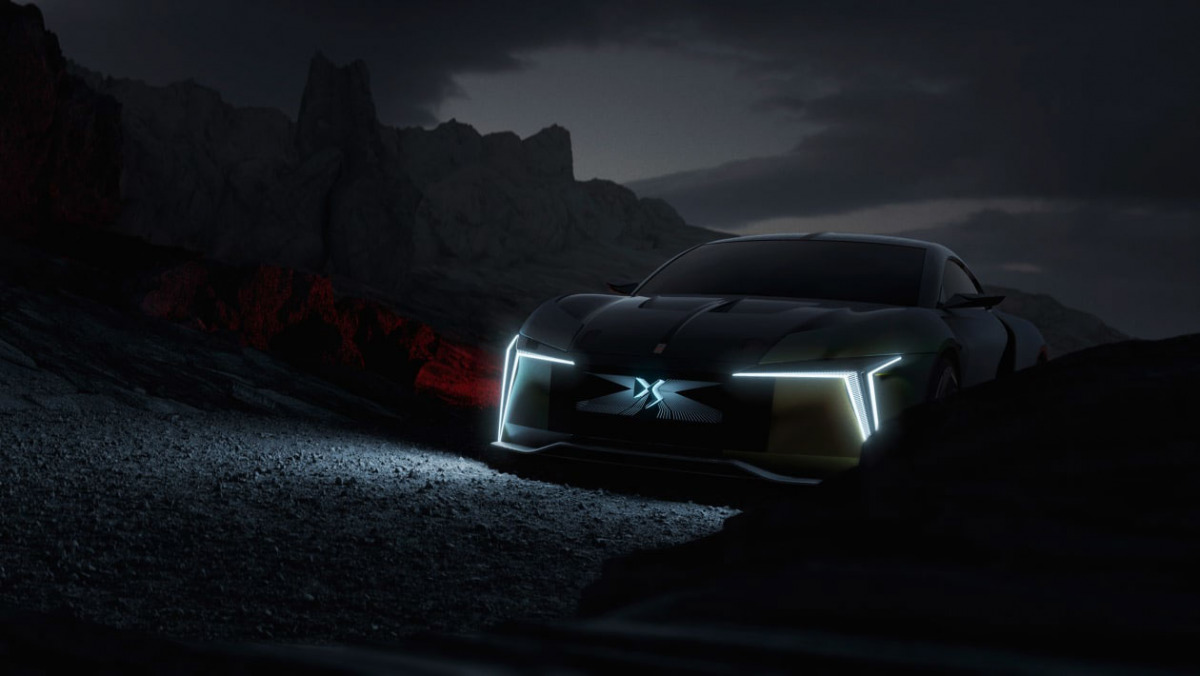 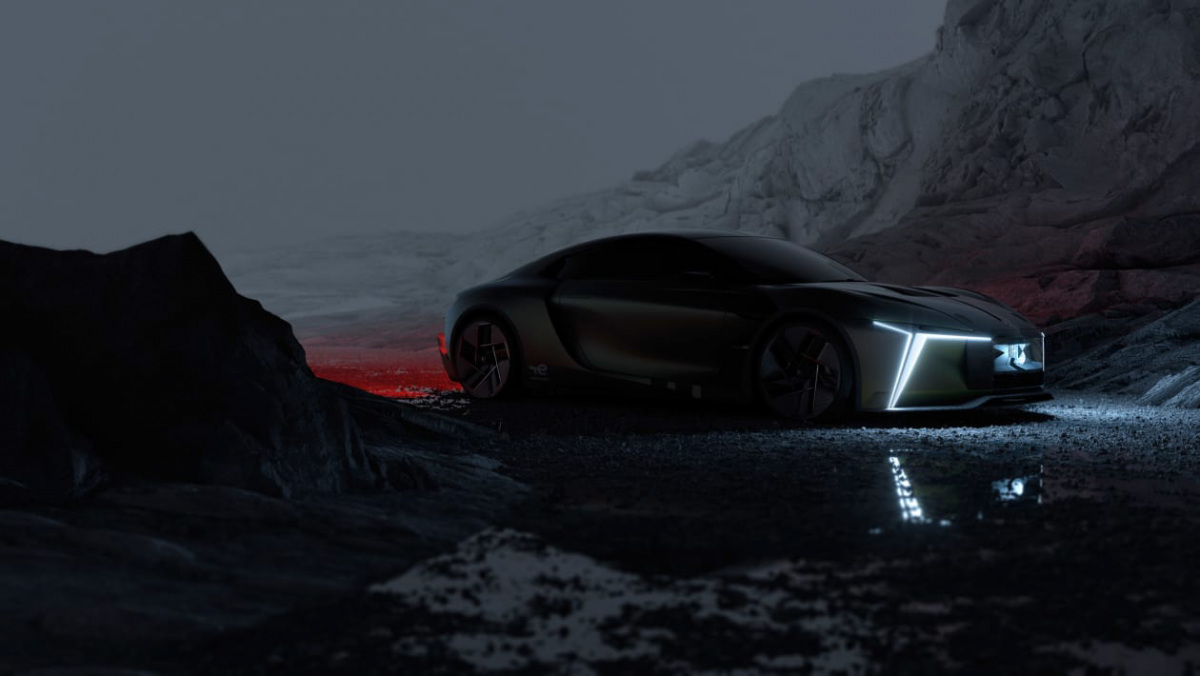 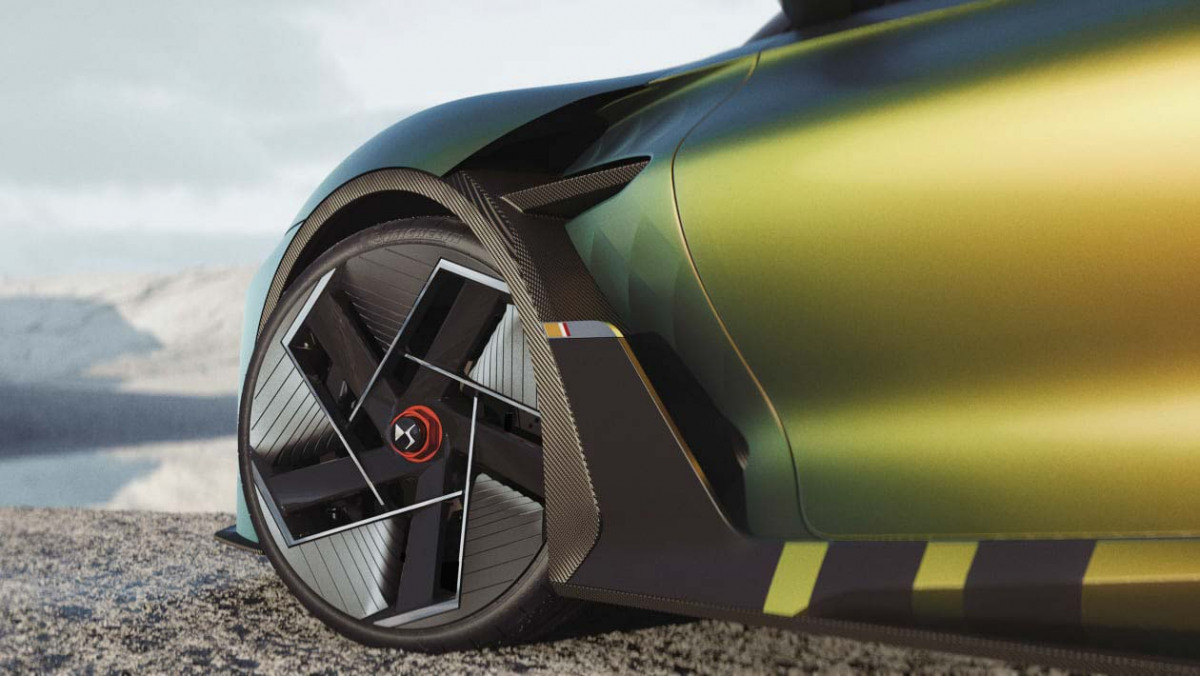 French brand DS has revealed its E-Tense Performance concept, a compact electric sports car that the brand says channels its Formula E success. While just a concept car at this stage, its powertrain and battery technology will go through a development phase, pointing towards DS potentially working on a production variant that could go head to head with new electric sports cars currently in development at Porsche, Alpine and Lotus.

The Formula E connection is derived mainly from the E-Tense’s powertrain, of which it shares the same dual-motor powertrain. In this case, the electric motors sit on each axle to power all four wheels. The front motor is rated to 250kW (335bhp) and the rear 350kW (469bhp) making for a combined total of 600kW (804bhp). Torque is rated at a huge 5904lb ft, but this figure is taken from the wheels and therefore not equivalent to a conventional figure that’s measured from the crank.

The concept utilises a carbonfibre monocoque chassis, with its batteries packaged in a carbon and aluminium composite structure inside. DS has not commented on the specific placement of the battery pack, so could either be laid out in a flat skateboard-style format, or as a more condensed block  – a technique that’s also being explored by Lotus, Porsche and Alpine. Capacity, weight and performance figures are also still to be specified, but we do know that it has been developed in partnership with Saft, a subsidiary of TotalEnergies.

Unusually for a concept car, the E-Tense will undergo a period of development to establish verified performance figures, with DS’s Formula E drivers involved in the process. DS has also confirmed that it is in development of a high performance regenerative braking system for the E-Tense that will exclusively utilise the electric motors for its braking performance. A supplementary set of friction brakes will be fitted for safety reasons, but this emphasis on total regenerative braking does preview another line of EV development that we expect will emerge in the coming years.

Contrary to all this cutting-edge engineering, the E-Tense Performance’s design finds its roots in classic sports car design, with a compact appearance and mid-engined like proportions not dissimilar to the Alpine A110. What the Concept’s relatively conservative appearance does project, though, is that unlike most DS concepts which are pretty wild to look at, we could in fact be looking at a design that’s in development for the road. While DS has not confirmed this will become a new addition to the range, it also hasn’t at all ruled it out, and highlighted its desire to integrate its Formula E success more directly in its road-going range.

So viewed in this context there’s plenty to talk about with the E-Tense Performance – a potential sports car for a brand in need of a halo product at the top of the range. Thing is, with a direct connection between DS and Maserati established through their Stellantis parent company, we thought it might have instead been inspired by one of the icons that rose from the last time these two brands collaborated.