The DS 4 is the French brand’s all-new premium hatchback, and features a number of unique features to compete with German rivals 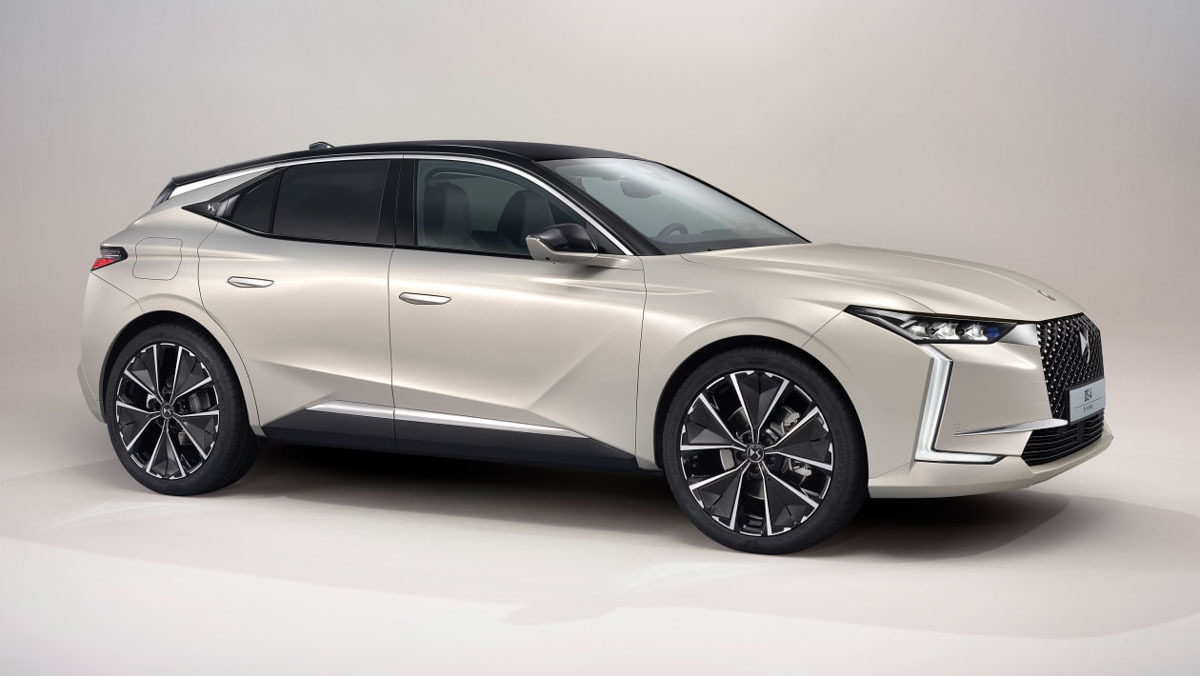 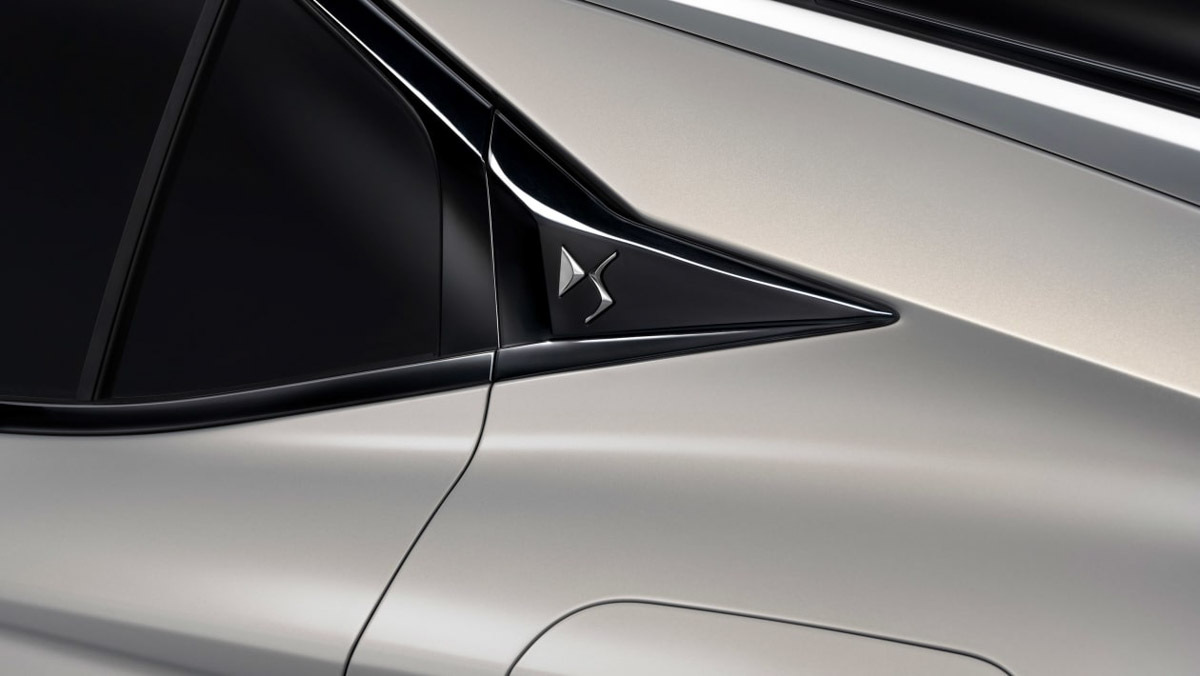 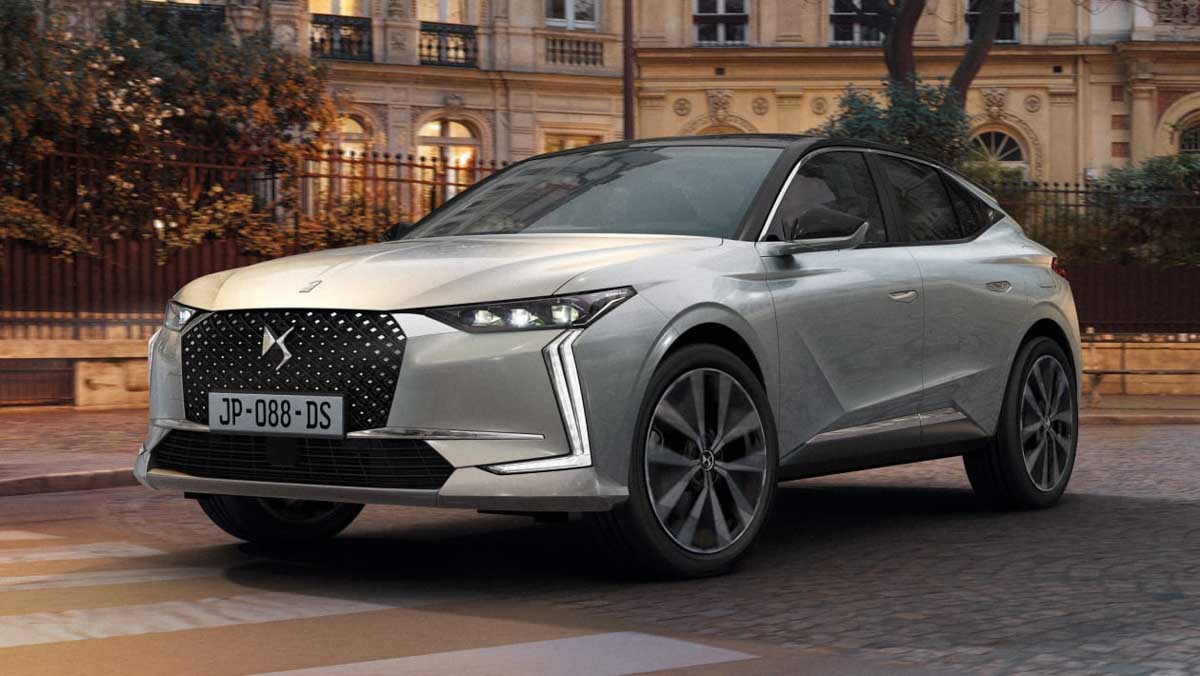 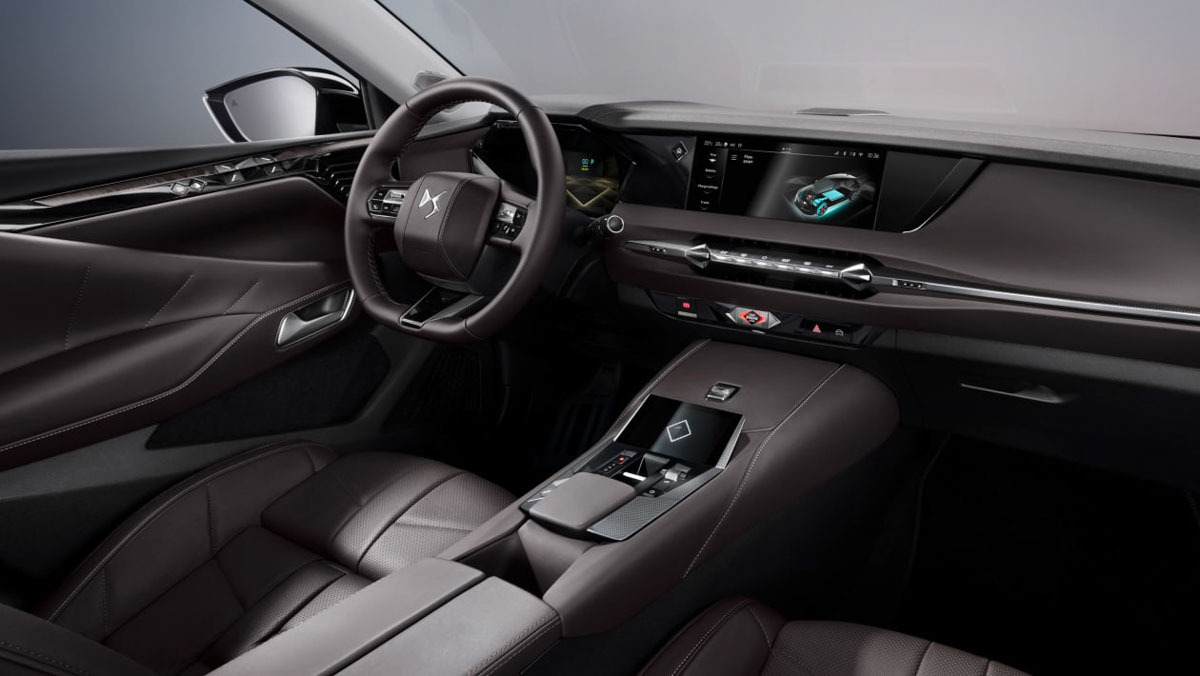 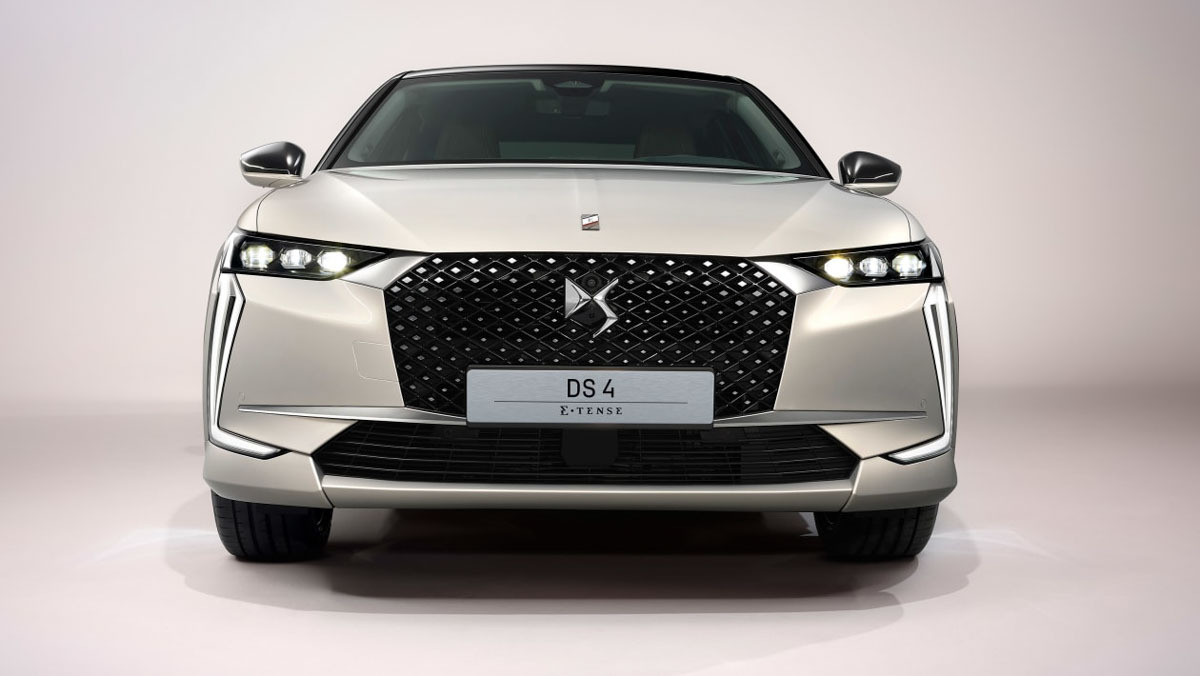 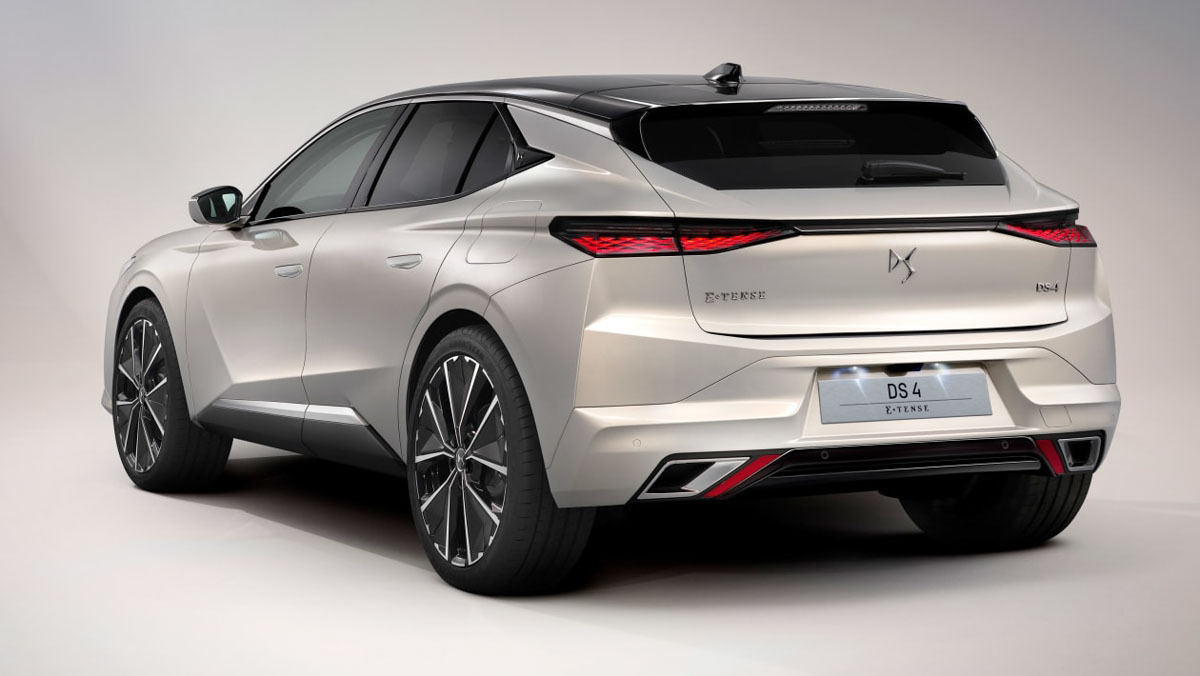 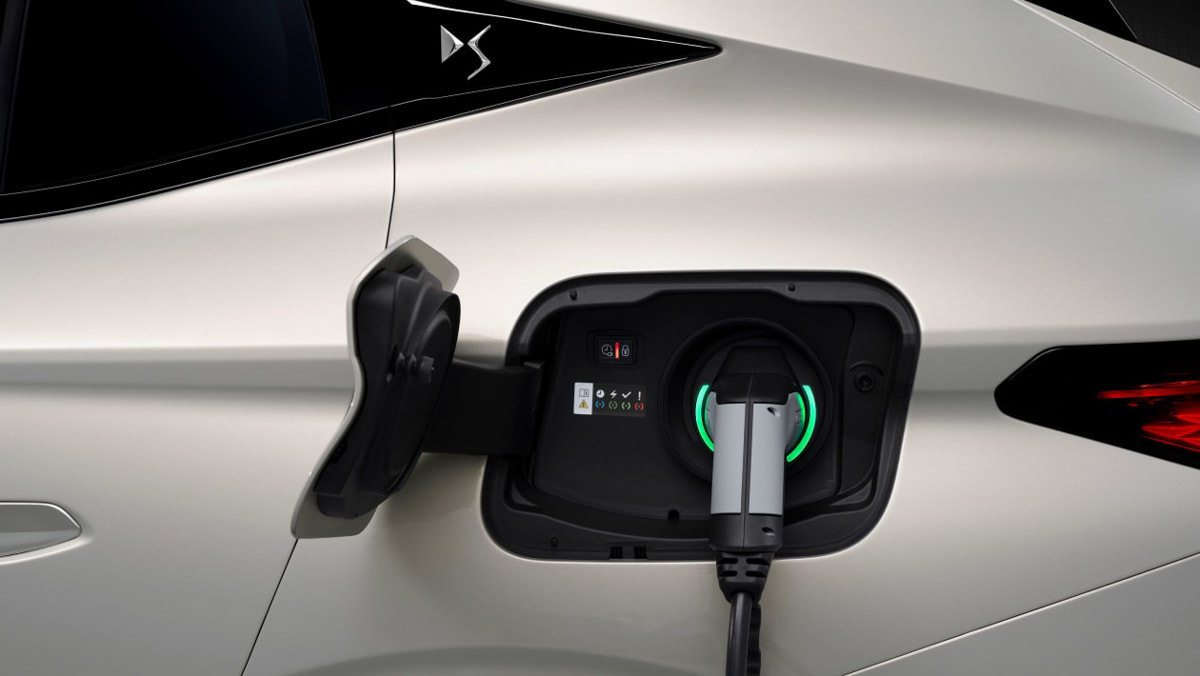 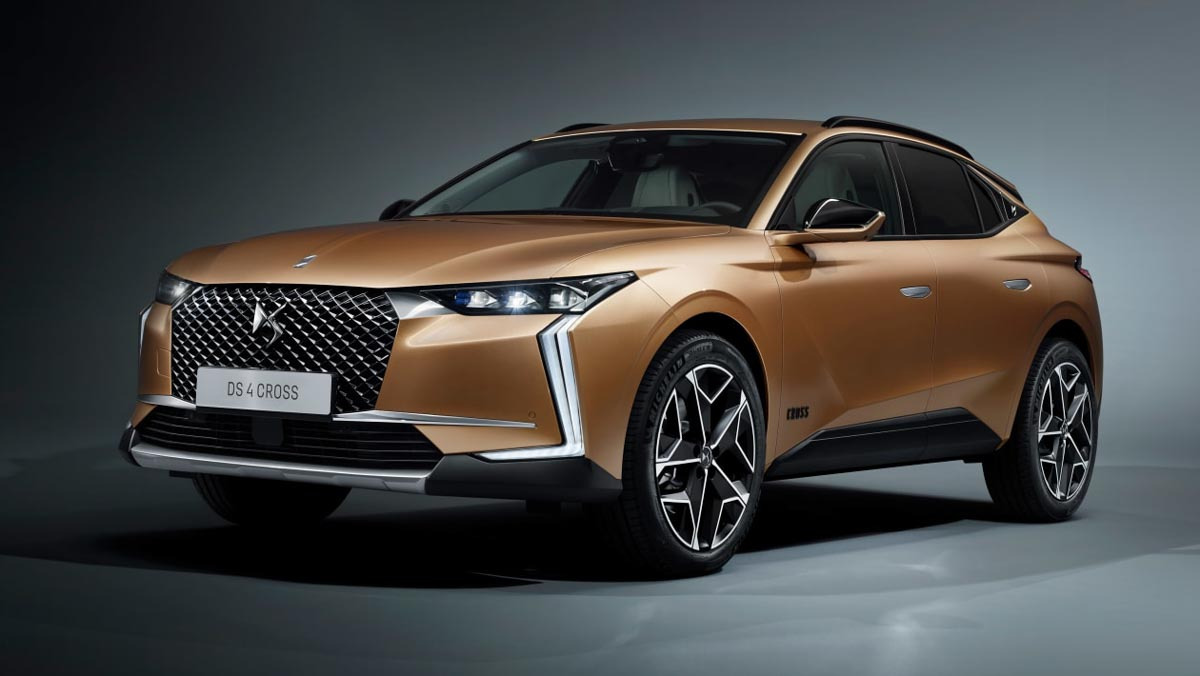 DS will take aim at the Audi A3 and Mercedes-Benz A-class with its new DS 4, joining the DS 7 Crossback, DS 3 Crossback and DS 9 saloon in Citroen’s upmarket range. The new mid-sized hatchback will be available in petrol, diesel and plug-in hybrid forms, and promises a distinctive French take on the premium hatchback.

In keeping with the rest of the lineup, the DS has an unusual design with sharp creases and a unique silhouette that complements the familiar front grille. As with the smaller DS 3, its door handles are flush with the body, presenting themselves as the car is unlocked – an unusual addition for a premium hatchback.

Its complex and embellished design is dominated up front by large, vertical daytime running lights, while the rear is treated to a pair of intricate tail lights and shallow rear screen that seems to sit independently of the rear bodywork. Wheel sizes are available at up to 20-inches, and in a similar sense to the Polestar 2 the whole body sits slightly higher than a typical hatchback, giving it an almost crossover-like appearance. This notion is furthered by the ‘Cross’ version, which adds elements like roof-bars and subtle black cladding on the nose and tail.

The most potent variant so far revealed is the plug-in hybrid, which has a peak combined power rating of 222bhp composed of a 178bhp turbocharged four-cylinder and 108bhp electric motor. Pure-electric range is rated at up to 50 kilometers (WLTP) on a charge. PureTech 118bhp and 178bhp petrol variants will join the range in due course, alongside a 128bhp diesel – all come with an 8-speed automatic transmission as standard.

The brand’s uniquely French style continues inside, with emphasis placed on high-end materials such as leather, wood and Alcantara. The range-topping Performance Line features forged carbonfibre trim, offering its own distinct aesthetic. Other design elements like ‘Invisible’ air vents, dual-screen infotainment and visibly minimalist controls are also artfully distinctive against premium rivals, even if they have come at the cost of ergonomics.

Despite its big wheels and carbonfibre, though, DS has not focused the new DS 4 on dynamic driving characteristics, but comfort. It even features ‘Active scan suspension’ which scans the road ahead to adjust the suspension accordingly, something we’ve only seen previously in luxury saloons.

It’s this lack of performance focus that will likely keep the DS 4 from becoming a future iteration of a posh French hot hatchback, but with Peugeot confirming that its next 308, which will share much of the DS 4’s underpinnings, will be available in a hot PSE form, DS will at least have the right tools in the ‘box to theoretically make one happen. 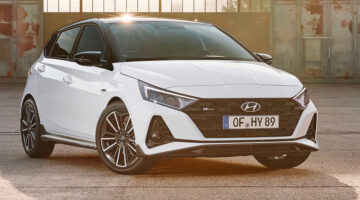