Ford’s Baja-bashing F-150 Raptor is back for its third iteration, but don’t expect it in your local Ford showroom any time soon 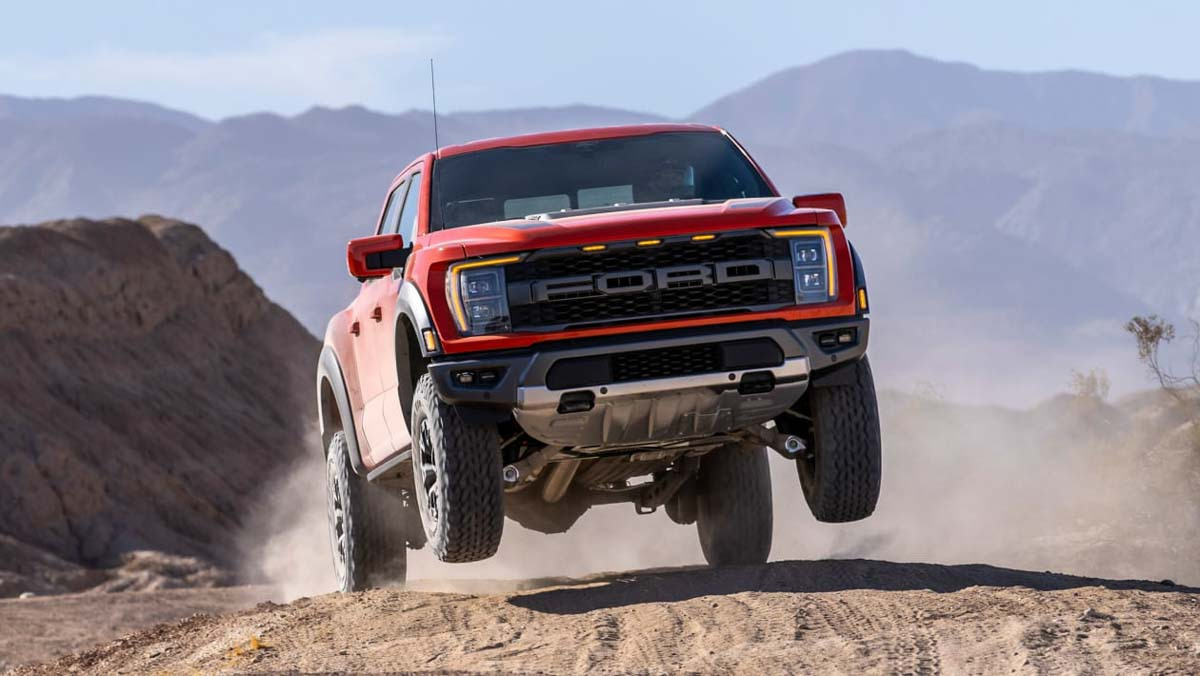 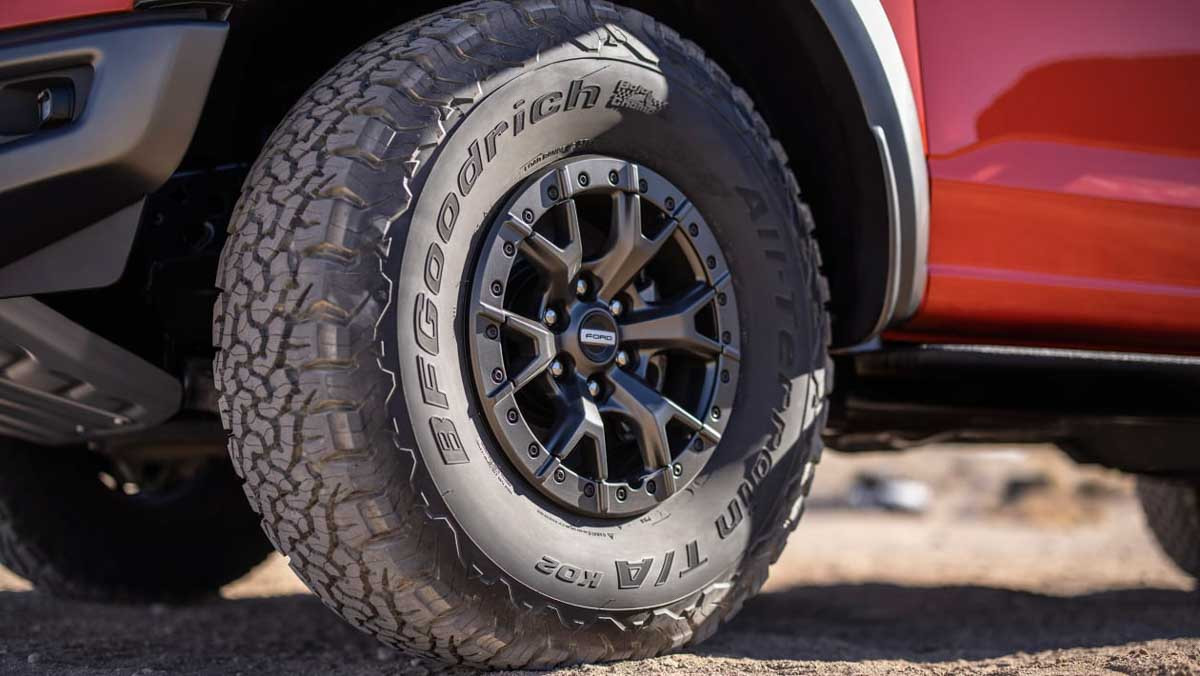 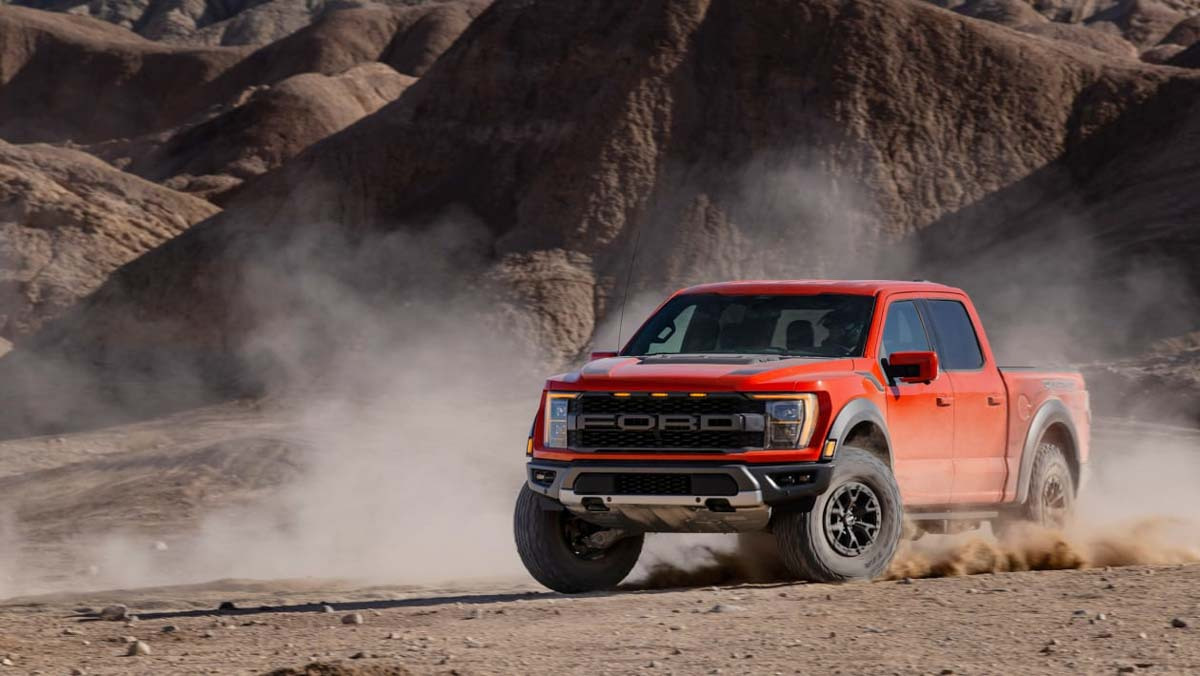 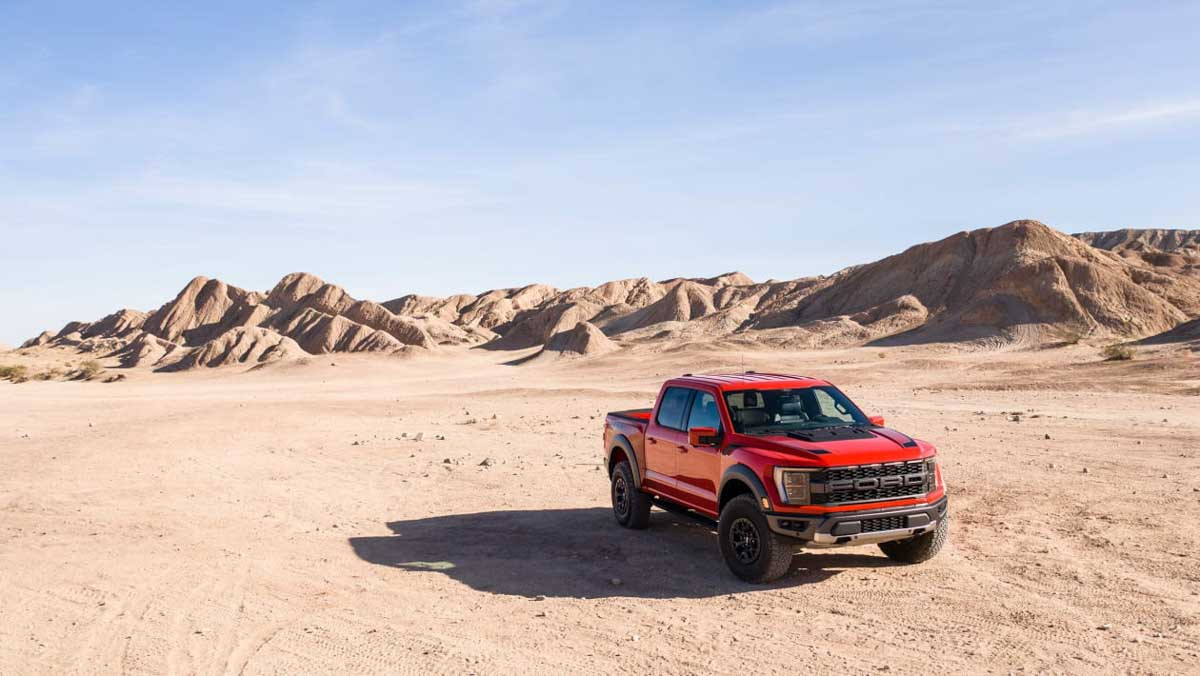 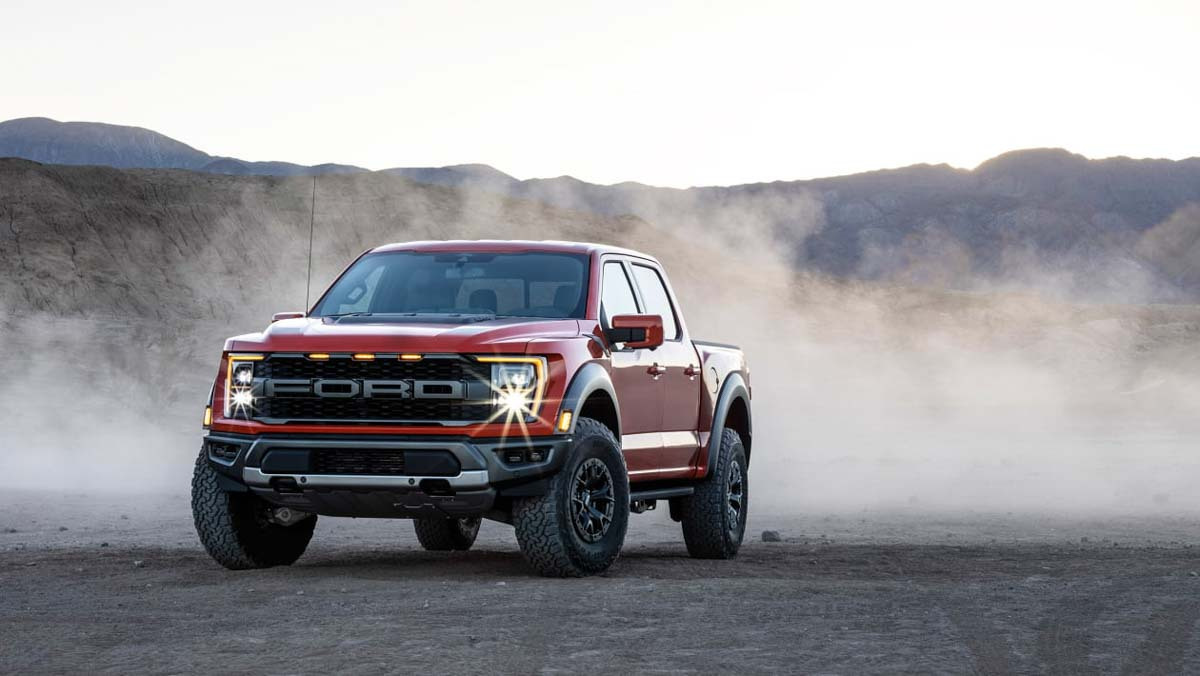 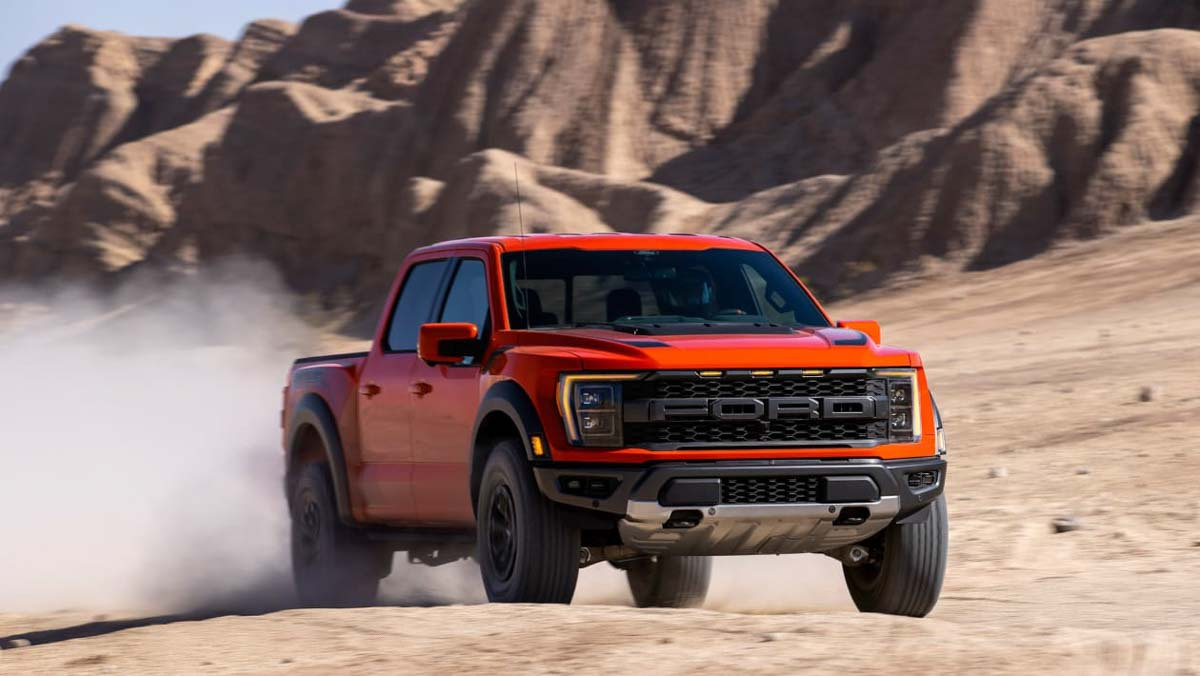 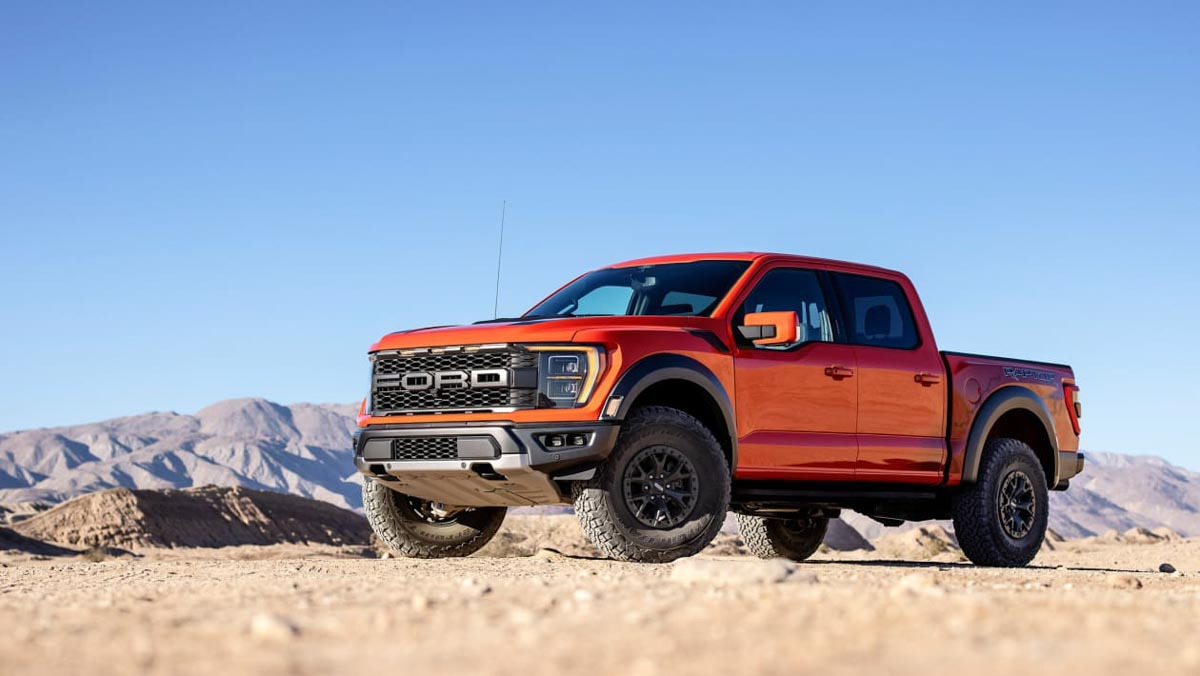 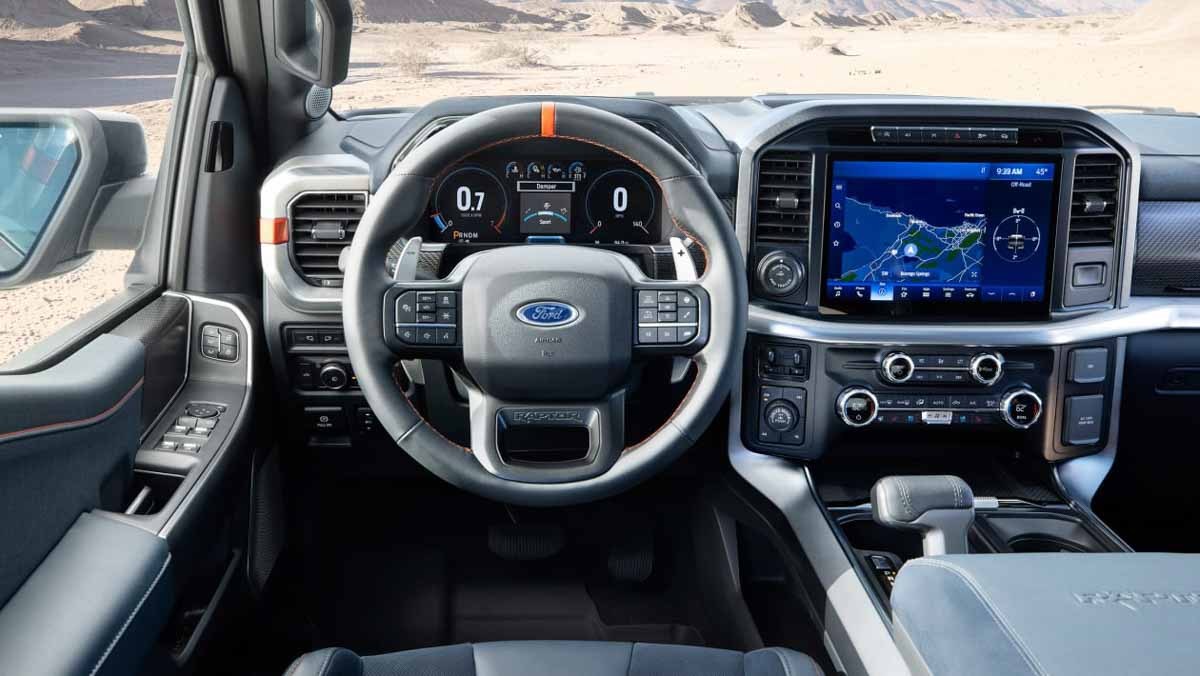 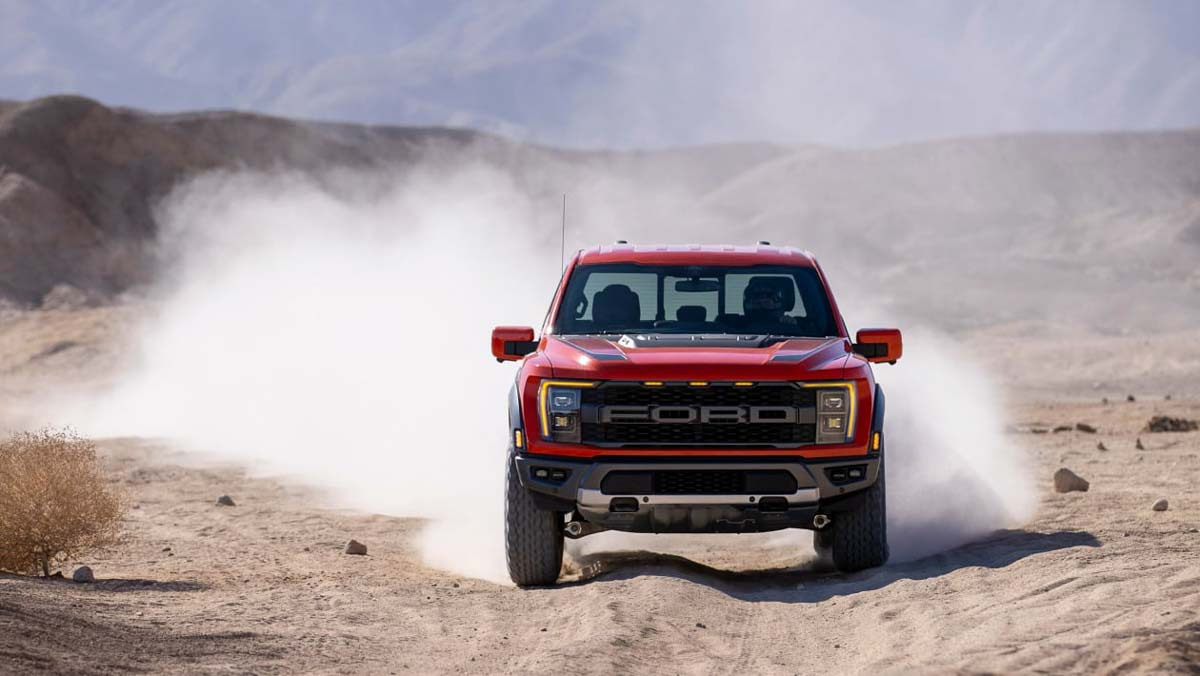 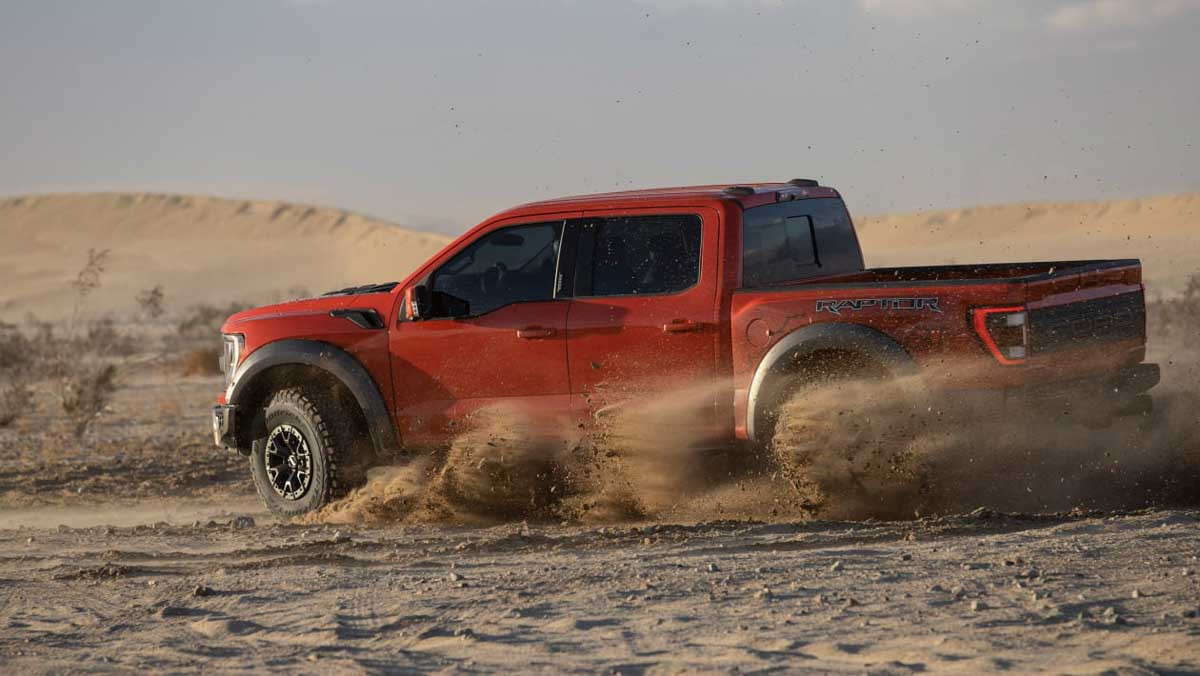 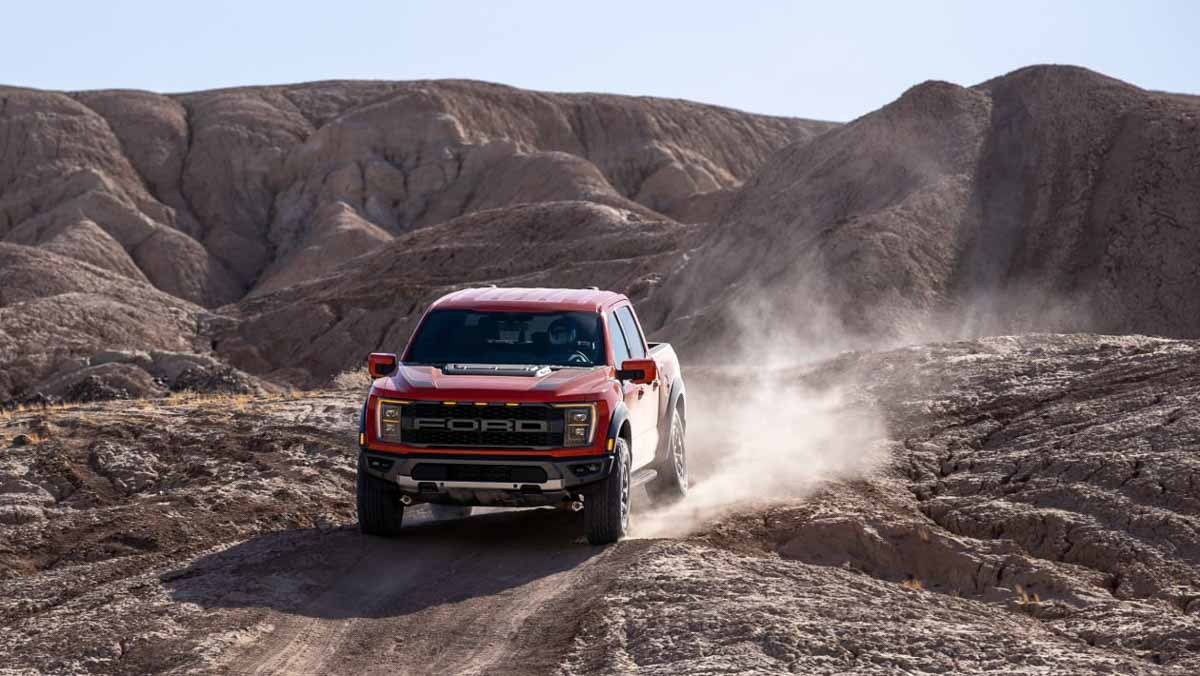 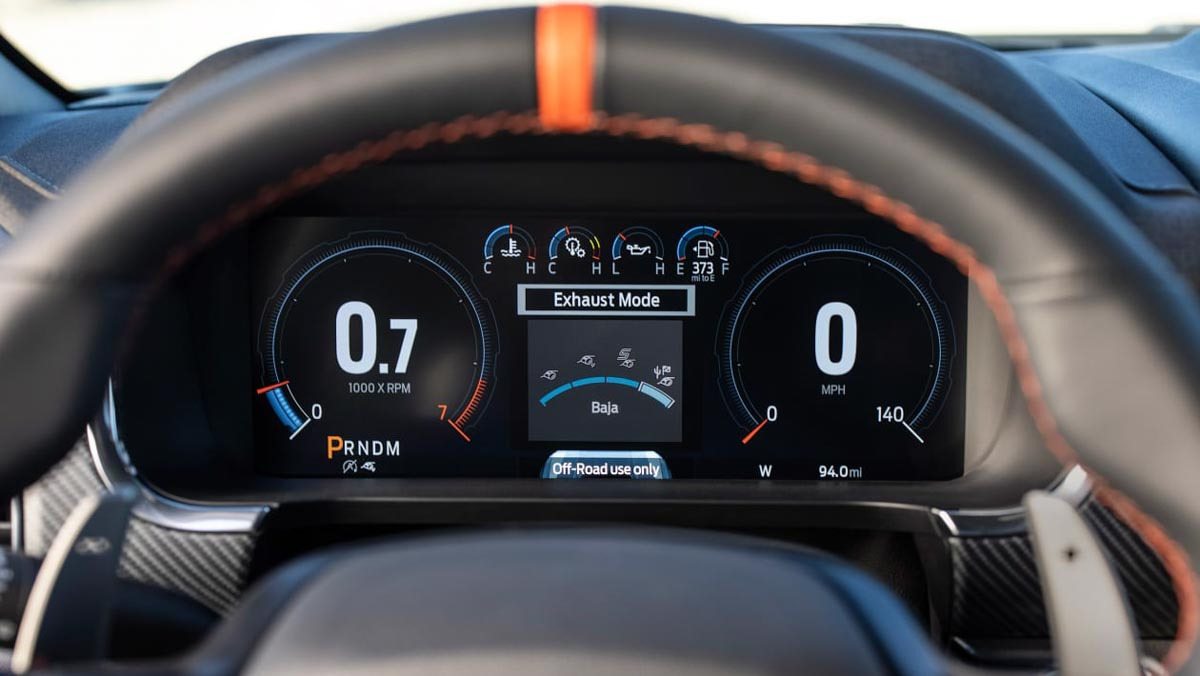 Ford has revealed its third generation F-150 Raptor, the rugged high performance pickup that since its launch has spawned a whole class of extreme off-road toys. It finds its base in the latest generation F-150 revealed late last year.

As the previous generation, the new F-150 Raptor is not powered by a V8 engine as one might expect, but an updated version of Ford’s twin-turbocharged 3.5-litre V6. Ford has stopped short of releasing any specific outputs, but given its shared powertrain to the current generation, we suspect it will hover around the 450bhp mark. We do know that power will be sent to all four wheels via Ford’s 10-speed automatic transmission, and there’s also a standard locking differential on the rear axle, with a secondary Torsen limited-slip differential on the front axle available as an option.

Ford has also confirmed it will be releasing a V8-powered Raptor R in 2022, but exactly which V8 it will use, or whether it will even be street legal remains to be confirmed.

For now Ford is instead highlighting its off-road capability, which takes precedence over on-road performance. As such, its underpinnings have been given a big update over standard F-150s, swapping the usual live rear axle for a more sophisticated five-link independent configuration developed specifically for the new Raptor. Rather than settle the ride quality, the suspension has been designed instead for maximum travel, and comes as standard with adjustable FOX Live Valve dampers and huge 24-inch coil springs that help keep all four wheels on the ground, even when jumping off sand dunes at 160kph.

The Raptor’s typically pumped up bodywork has also made a comeback, with flared arches and body panels that only just barely cover the wheel and tyres. As standard, the Raptor runs on 17-inch wheels wrapped in 35-inch all-terrain tyres, but can be specified up to 37-inches with optional bead-locking wheels. The body itself, as well as the chassis, engine mounts and underbody have also been modified to cater to extreme conditions one.