Peugeot’s 308 hatchback has been given an extreme makeover, and will spawn a PSE performance flagship 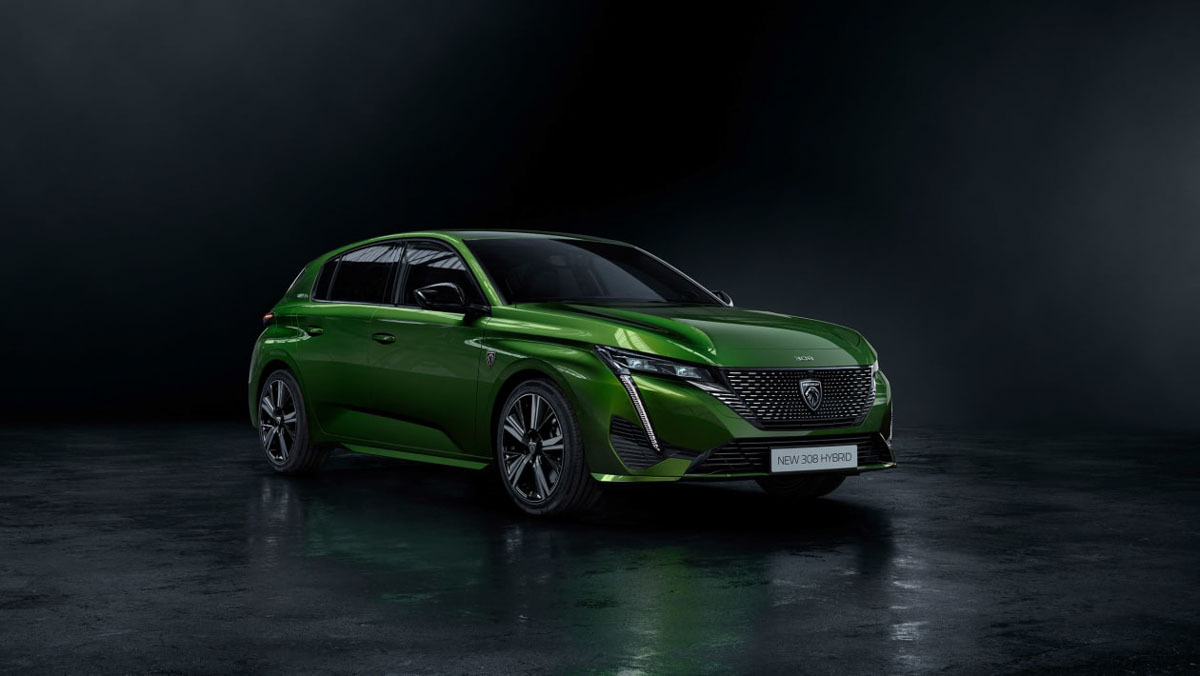 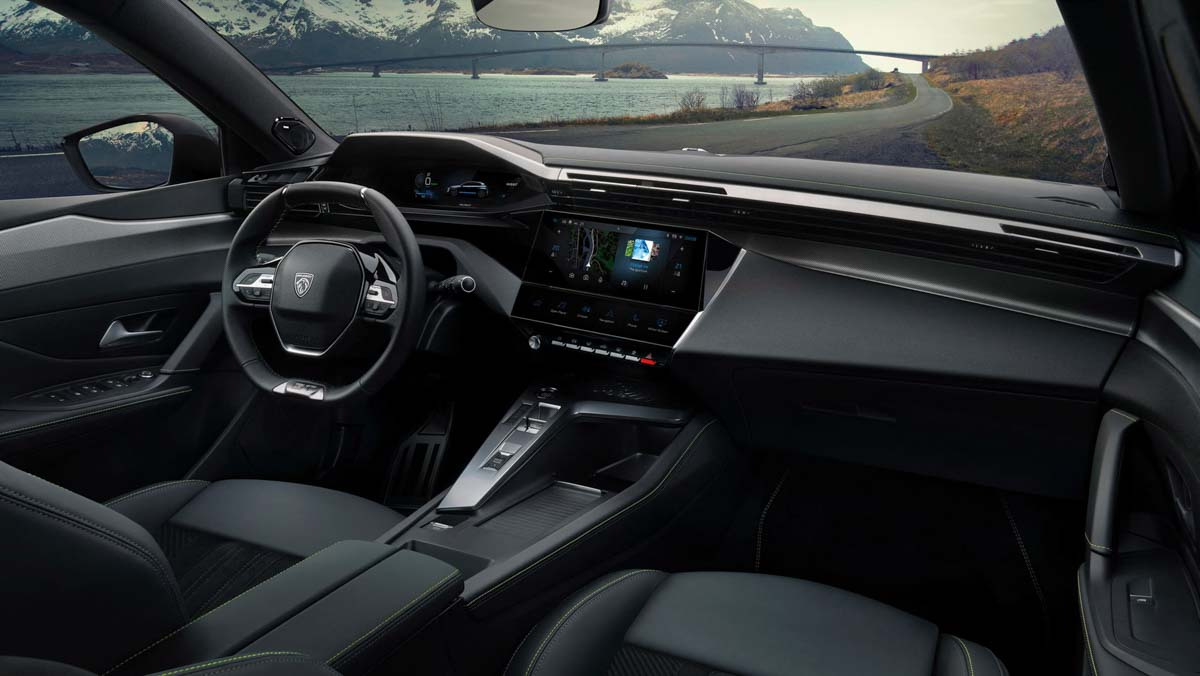 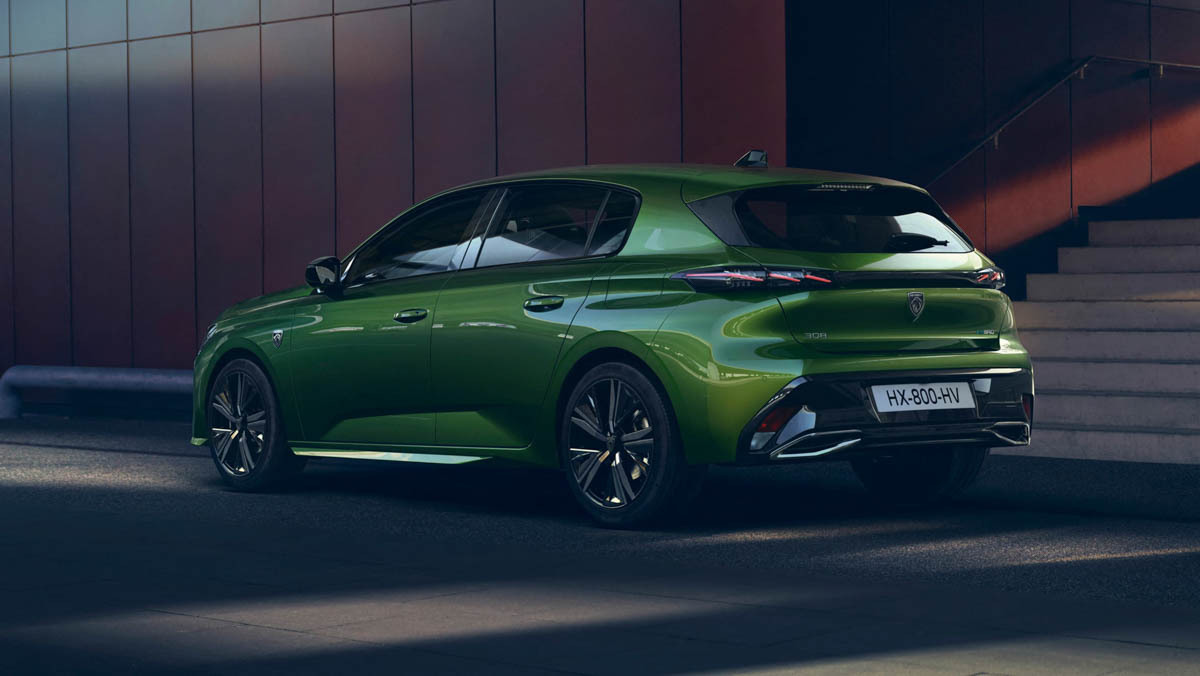 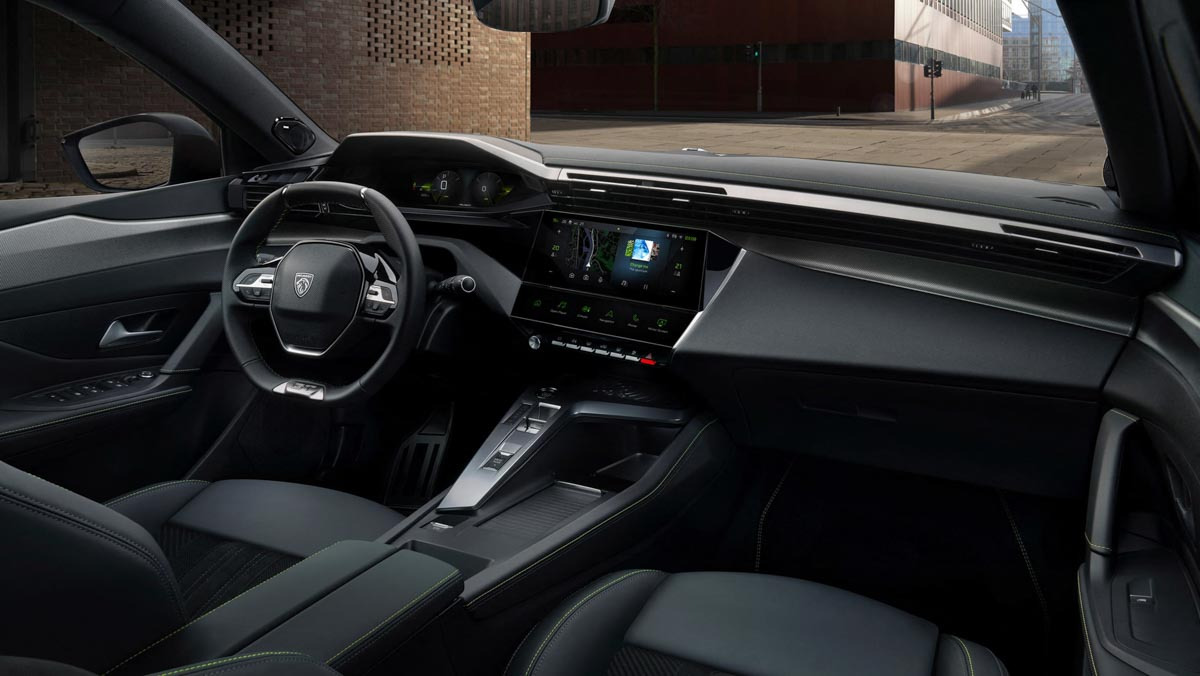 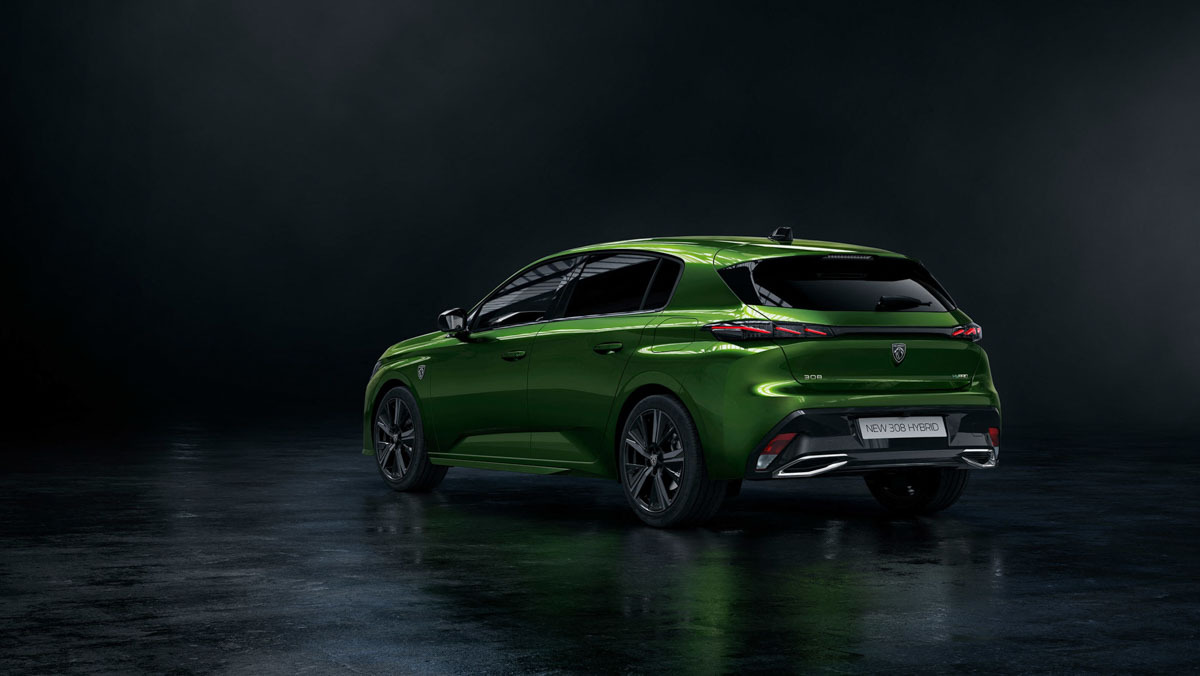 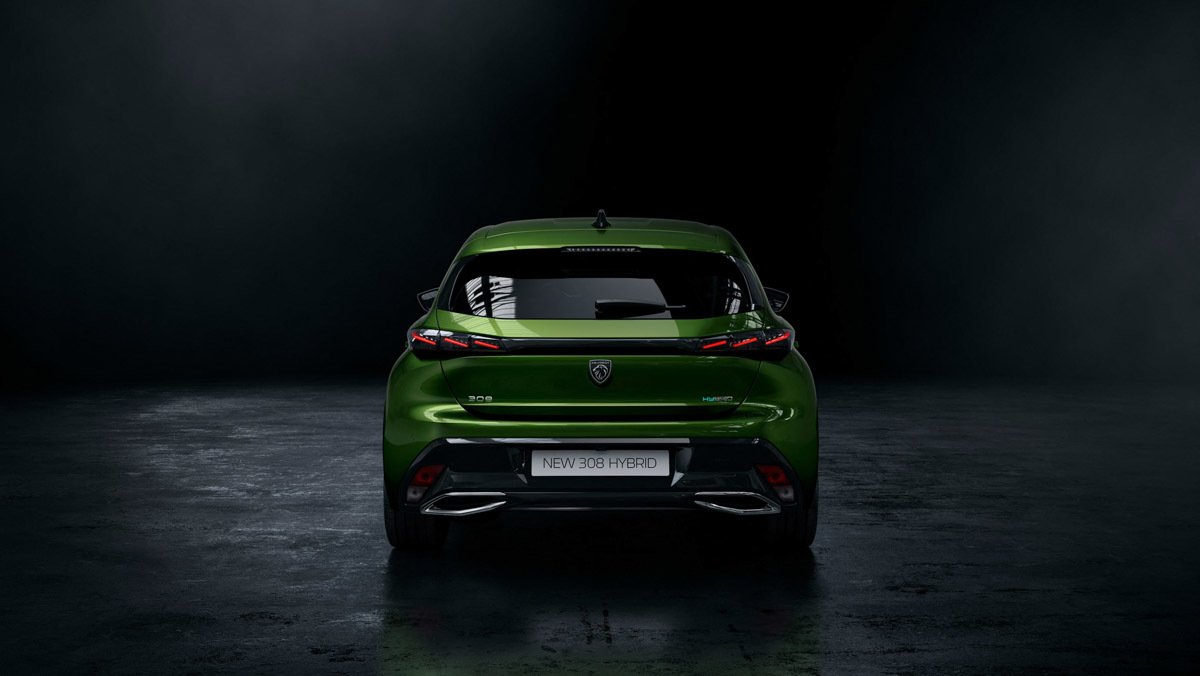 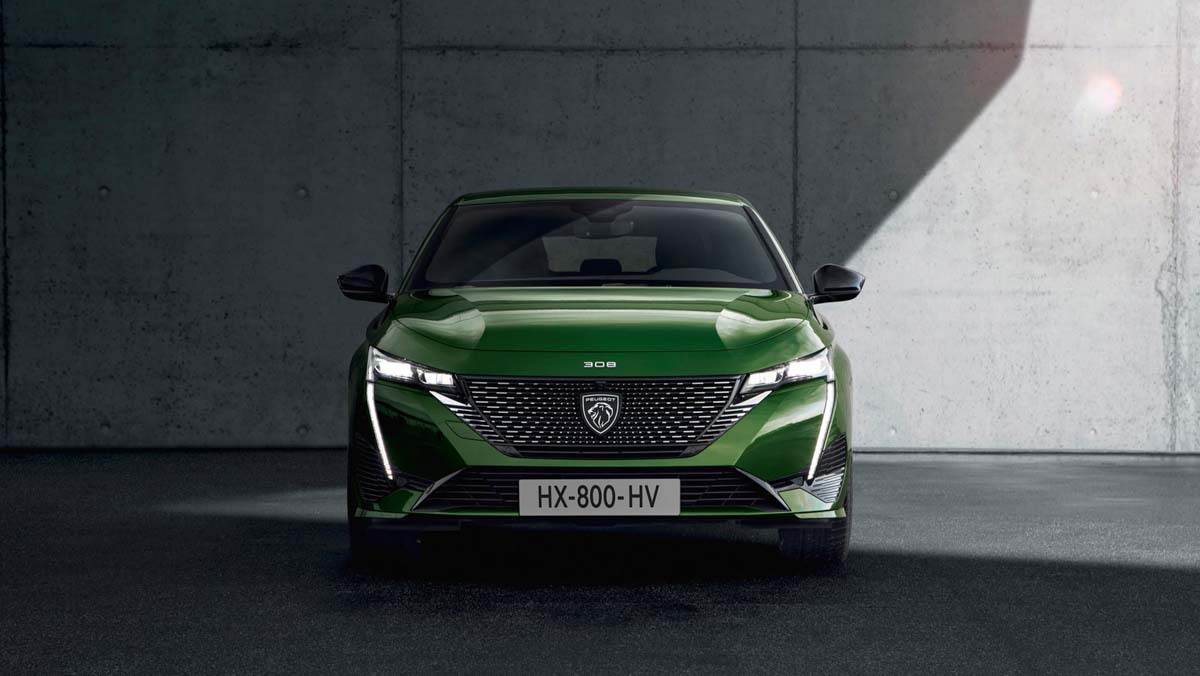 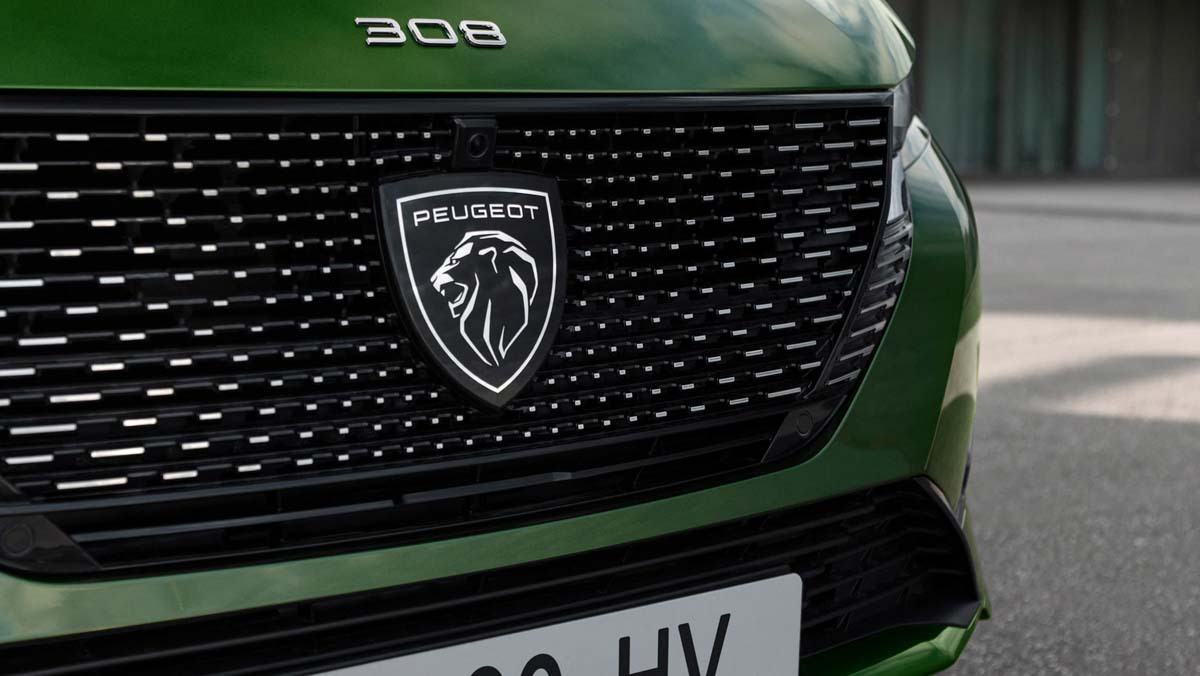 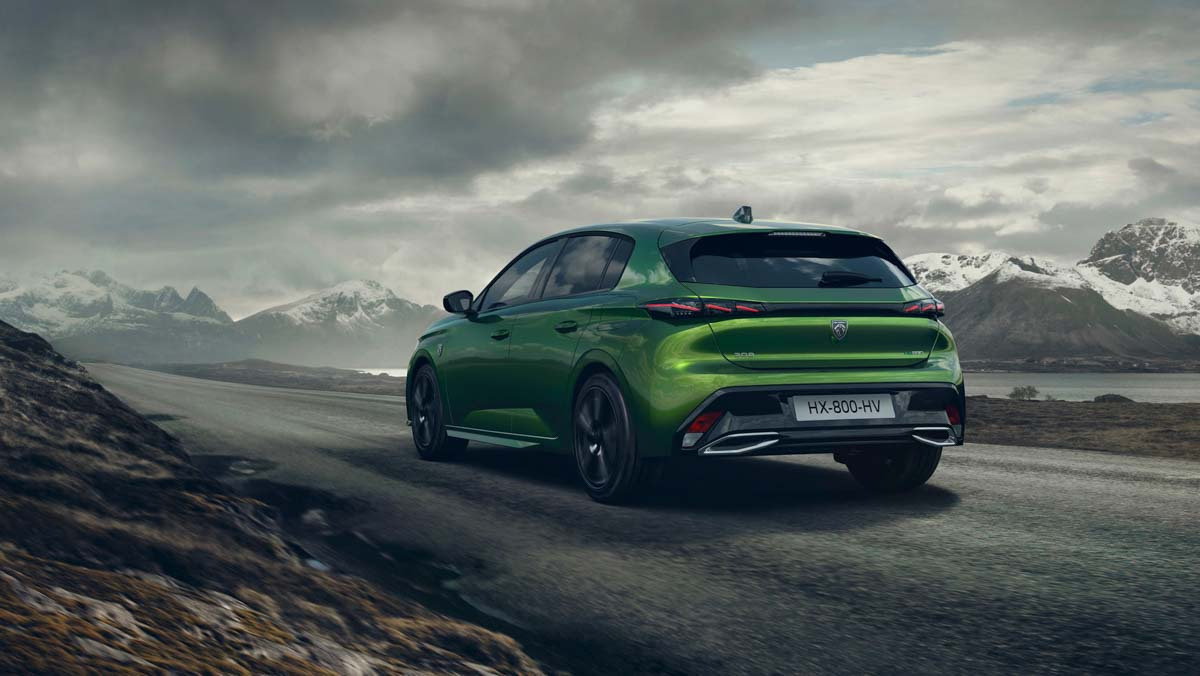 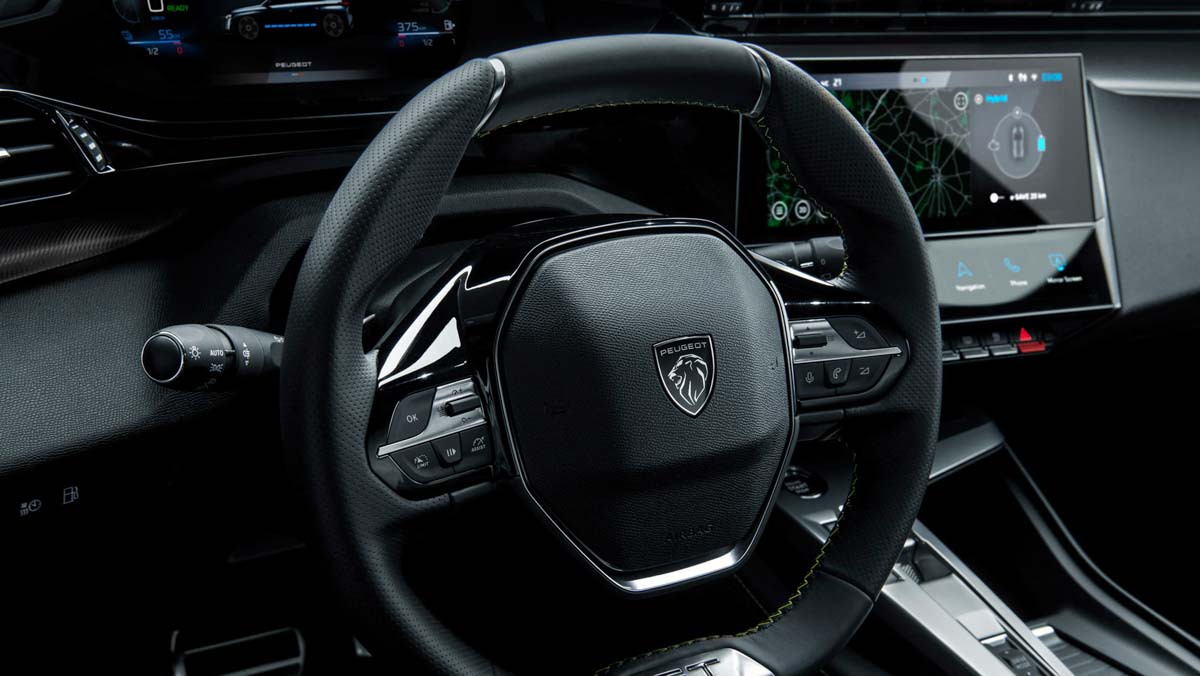 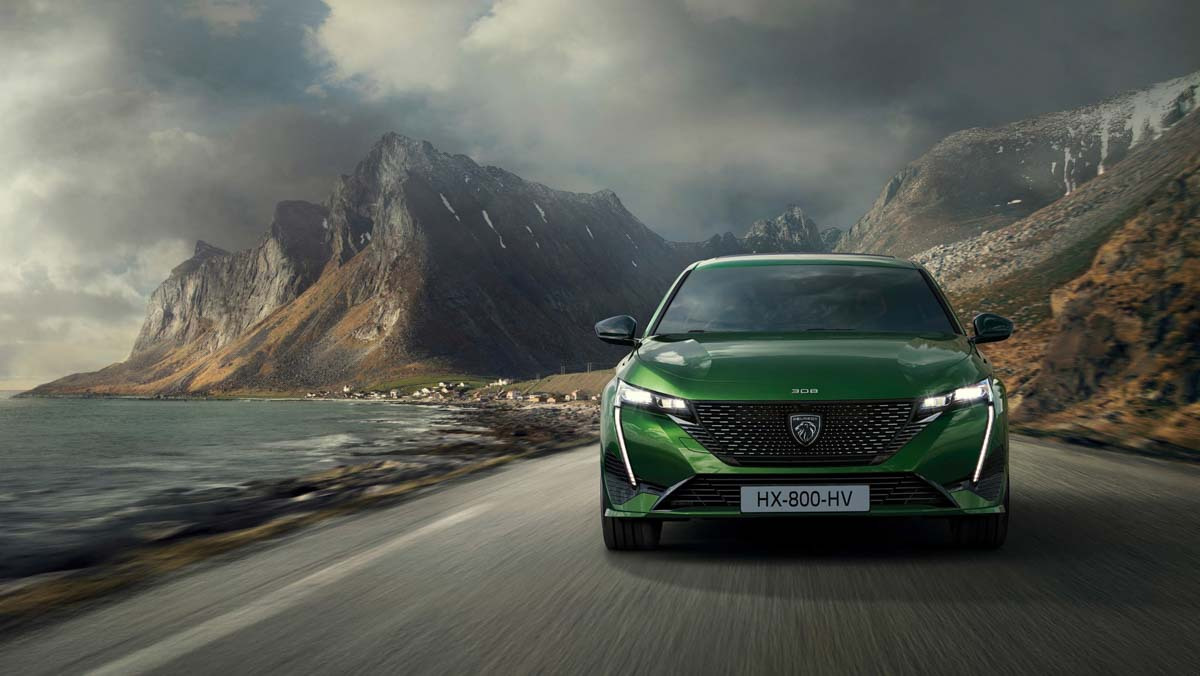 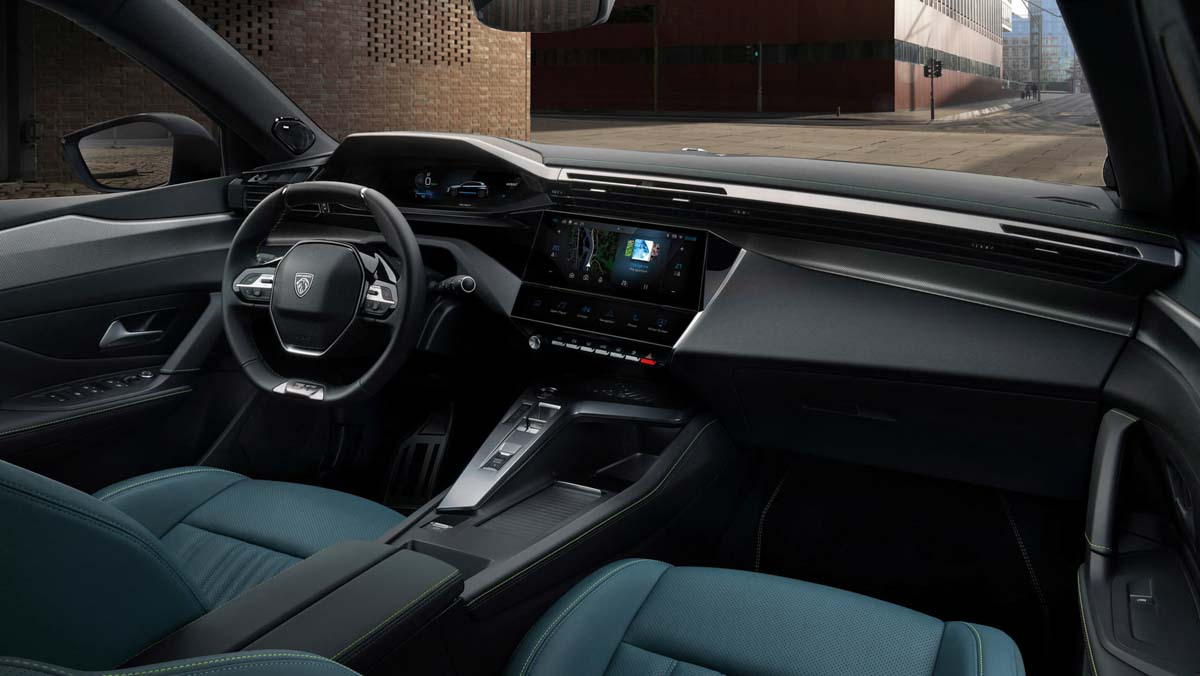 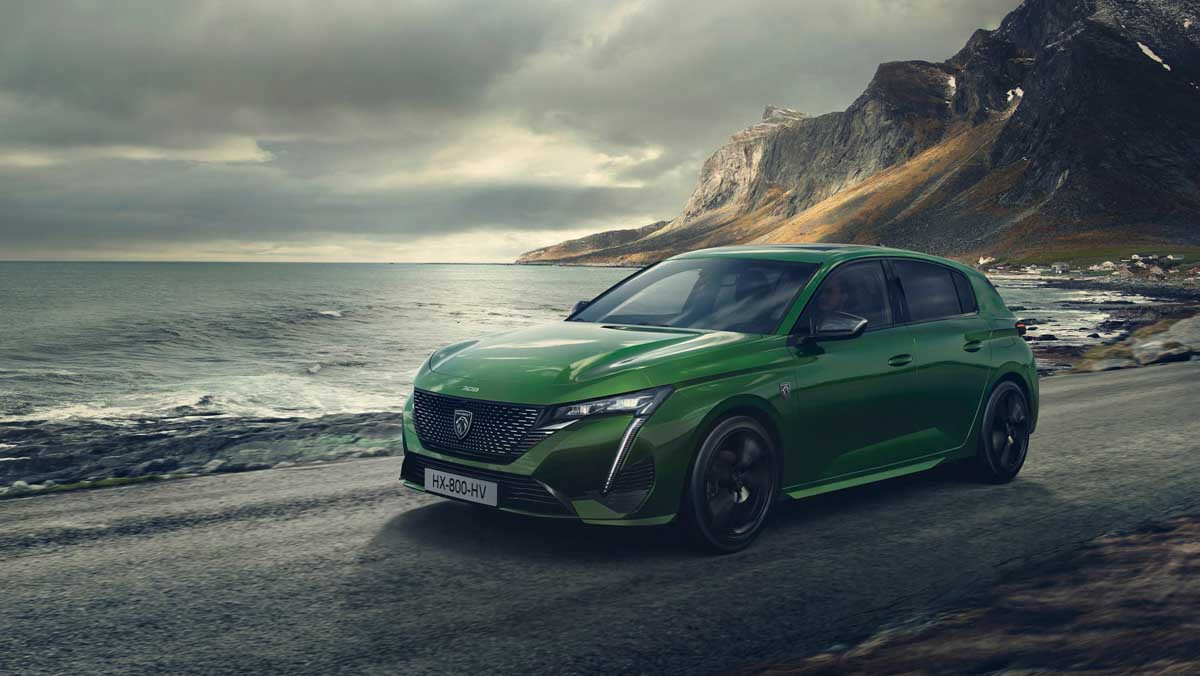 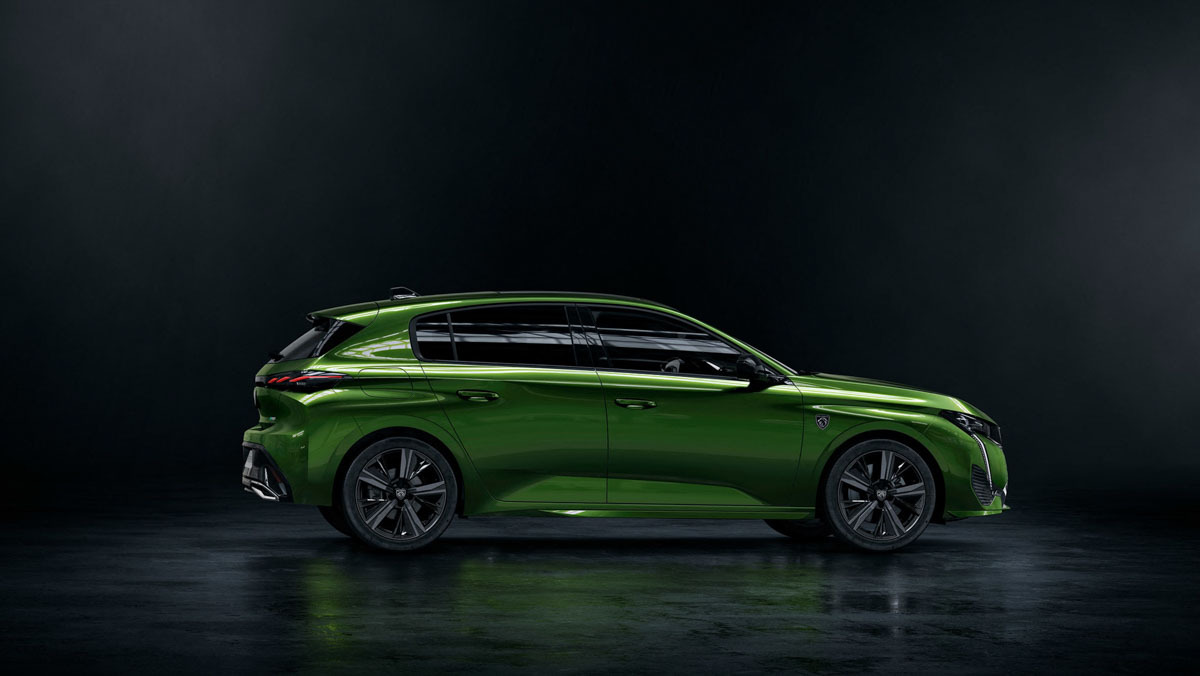 Peugeot has officially revealed the next-generation 308 hatchback, one of its core passenger car models and key rival to the Volkswagen Golf. Its styling, interior and powertrains have all been given a big shakeup, with a new focus on plug-in hybrid models that will eventually be topped by a new high performance PSE model, replacing the previous GTi.

Despite sharing a similar two-box design to the current model, the new 308 is in fact 110mm longer with 55mm of that situated in the wheelbase. This, plus a 22mm drop in height has dramatically changed the new 308’s proportions, which is now underpinned by PSA’s EMP2 platform.

This change of platform is obvious in its available powertrains, with the range highlighted by two new hybrid powertrain options available in 178bhp and 223bhp forms. Both utilise a turbocharged petrol engine, augmented by a single electric motor and 12.4kWh battery pack, and are fitted exclusively with an eight-speed automatic transmission. No electric range or L/100km figures have been released so far.

Joining these two hybrid powertrains are more traditional three-cylinder petrol and four-cylinder diesel engines, the former the same turbocharged 1.2-litre Puretech unit familiar to the current model. In time, Peugeot will top the range with a high performance PSE version featuring a more potent hybrid powertrain, possibly with an electrified rear axle in the same style as the larger 508 PSE.

Inside, the 308 features elements typical of Peugeot’s unusual interior architecture including a small steering wheel and lifted i-Cockpit instrument cluster. As in the smaller 208, the i-Cockpit has a three dimensional display, and is integrated into a dashboard design that’s full of complex angles, materials and surfaces. The central infotainment screen controls most of the interior functions, but there is a row of physical buttons below for certain functions.

Yet it’s the exterior design which is sure to turn the most heads, with a striking design that moves Peugeot’s design language on yet another step. The nose is dominated by textured grates that encompass both the grille and its surrounding areas, punctured by super-slim LED headlights edged by Peugeot’s trademark fang-like daytime running lights.

The body side is complex and sculptural too, while around the rear, even slimmer rear lights sit above a deep undercut that visually separates the rear wheel arches from the main body. It’s a dramatic combination of lines and surfaces that quite dramatically differentiates this new 308 from its more restrained predecessor, and one that will also debut Peugeot’s new branding.

A 308 PSE hot hatch is set to debut some time after the 308’s market launch, but with Peugeot’s enthusiasm towards its new performance sub-brand, we shouldn’t have to wait too long before more information about it is revealed. 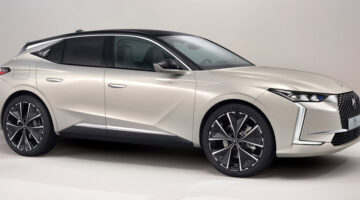