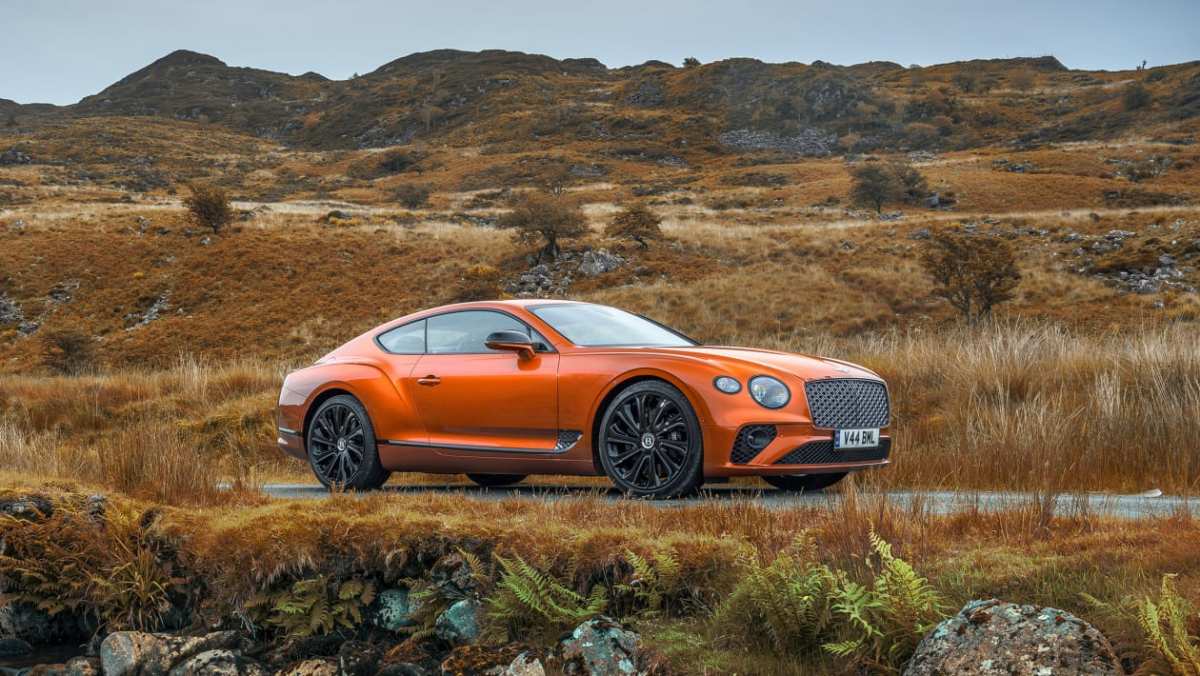 Bentley has amended the specifications of its flagship Continental GT Mulliner, bringing the W12 variant up to the same specification as the Speed. For those not familiar with the current Continental range, the Mulliner is a luxury flagship variant available with both V8 and W12 engine options. Previously, the W12 powertrain was in ‘base’ 626bhp specification.

Derived from a tweak of the ECU, the 6-litre W12 unit has found a further 24bhp, bringing total power to 650bhp. The power bump sees the top speed increase to 335kph, with the 0-100kph time dropping to just 3.6sec, 0.1sec faster than the previous W12 and now in line with the Speed.

The Speed’s electronically controlled rear differential is also fitted, joining the all-wheel steering system, 48V active anti-roll system and triple-chamber air springs to make it one of the most dynamic twelve cylinder Bentleys to ever leave Crewe.

So regardless of the Mulliner’s priority on luxury, Bentley hasn’t turned down that new eLSD’s settings, retaining its aggressive torque vectoring force in Sports mode which helps the nose turn in with more alacrity than standard models. It does this by sending power preemptively to the outside rear wheel under hard cornering, helping the already rear-biased all-wheel drive system generate a level of rear slip that the traction control’s ‘Sport’ mode is more than happy to facilitate.

Such is the breadth of the Continental GTs underlying dynamic capability, the Speed and Mulliner have identical calibrations between the different drive modes, although with all its extra chrome and luxurious stitching, smokey drifts probably isn’t a Mulliner owner’s highest priority.

Instead, the Mulliner’s specialness lies in all its specific styling treatments, including 400,000 stitches worth of leather quilting and the unique double diamond exterior grille inserts. For those who want all the opulence of the Mulliner, but in a stealthier package, Bentley also now offers a Mulliner Blackline option, removing most of the exterior brightwork, but maintaining the grille inserts and unique wheel design.

All Mulliner models have a circa-$60,000 premium on the basic models, which should put the new W12 at somewhere over $318,000, with the Convertible coming in at around $12k more.