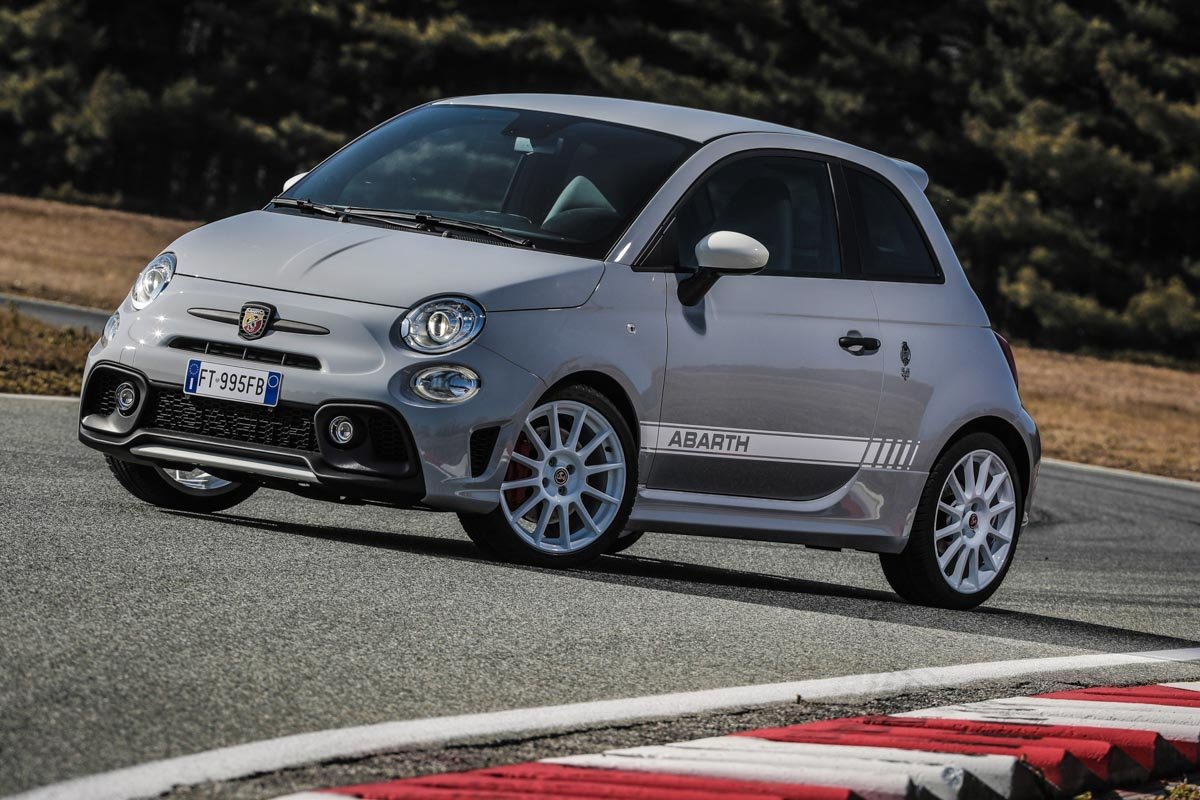 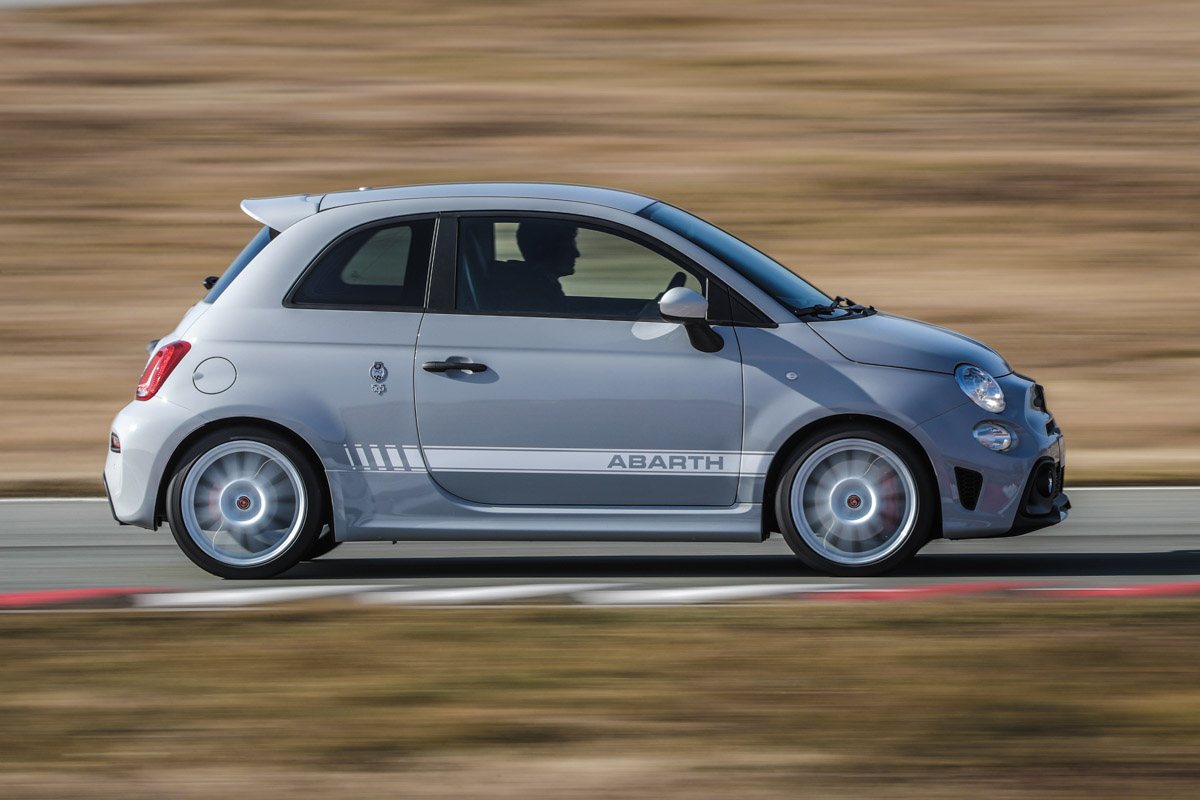 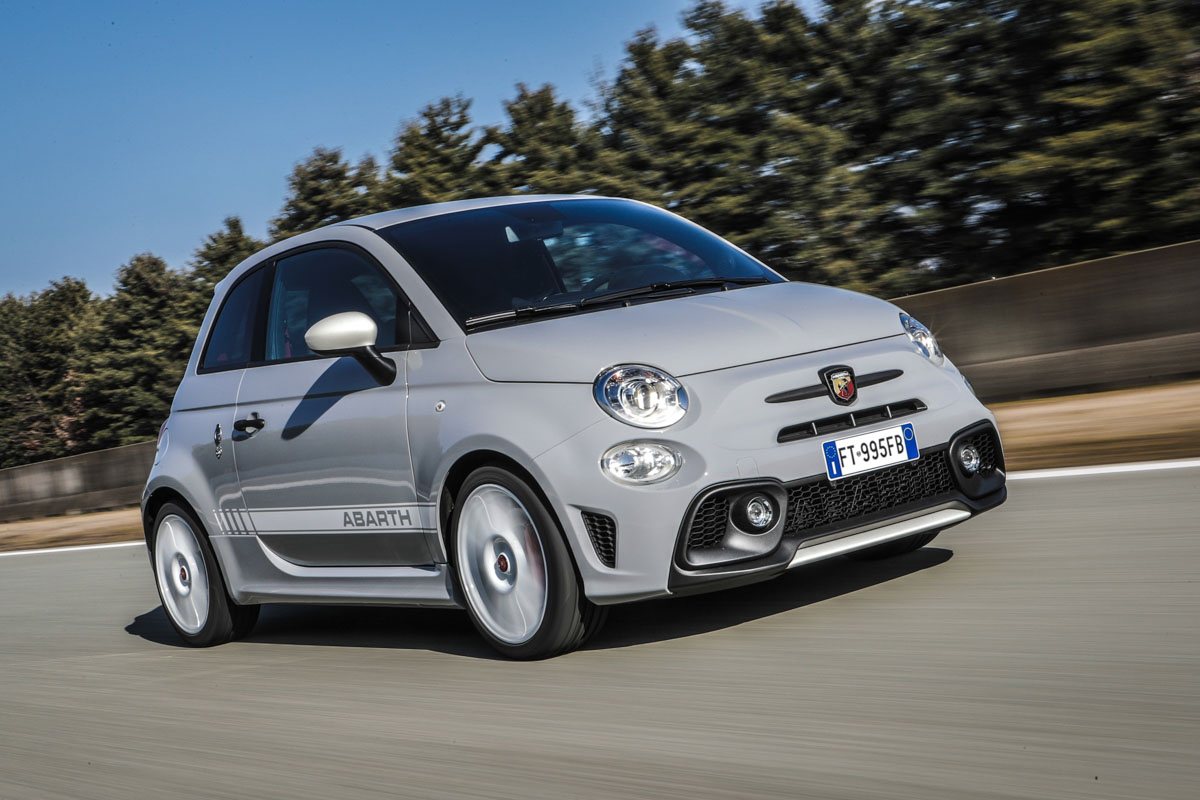 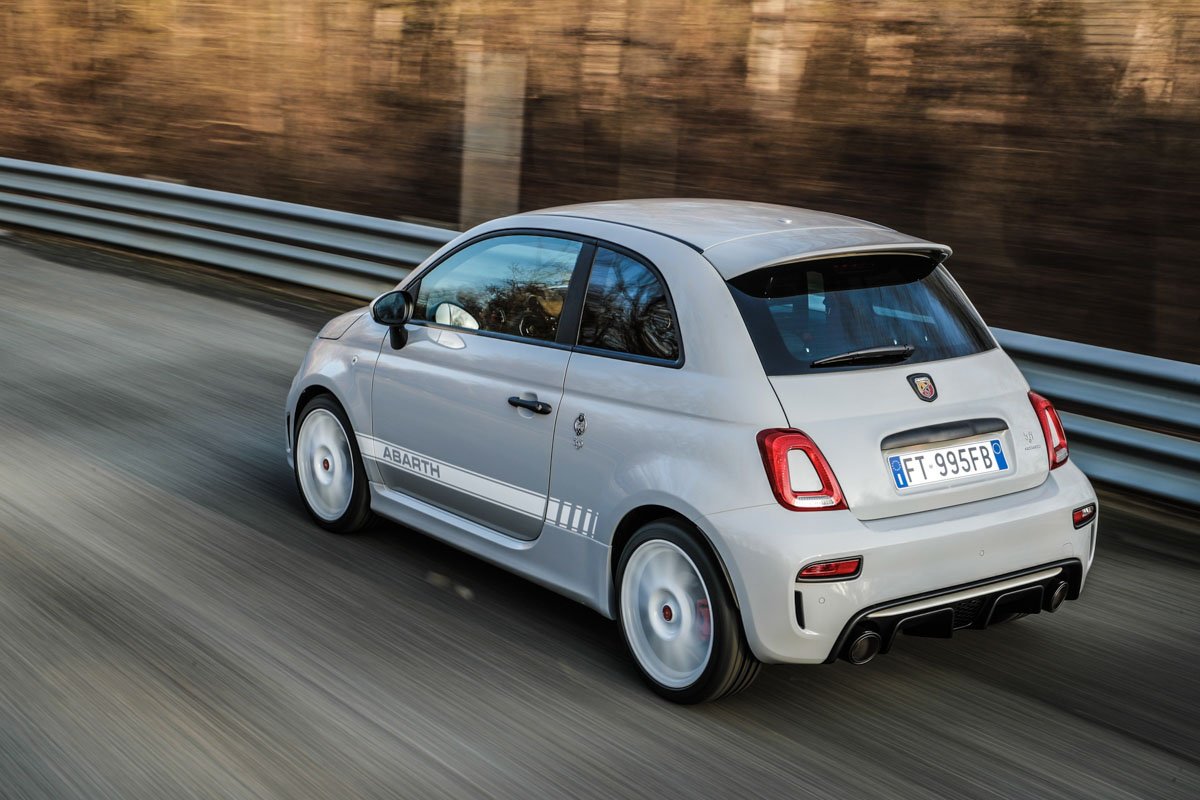 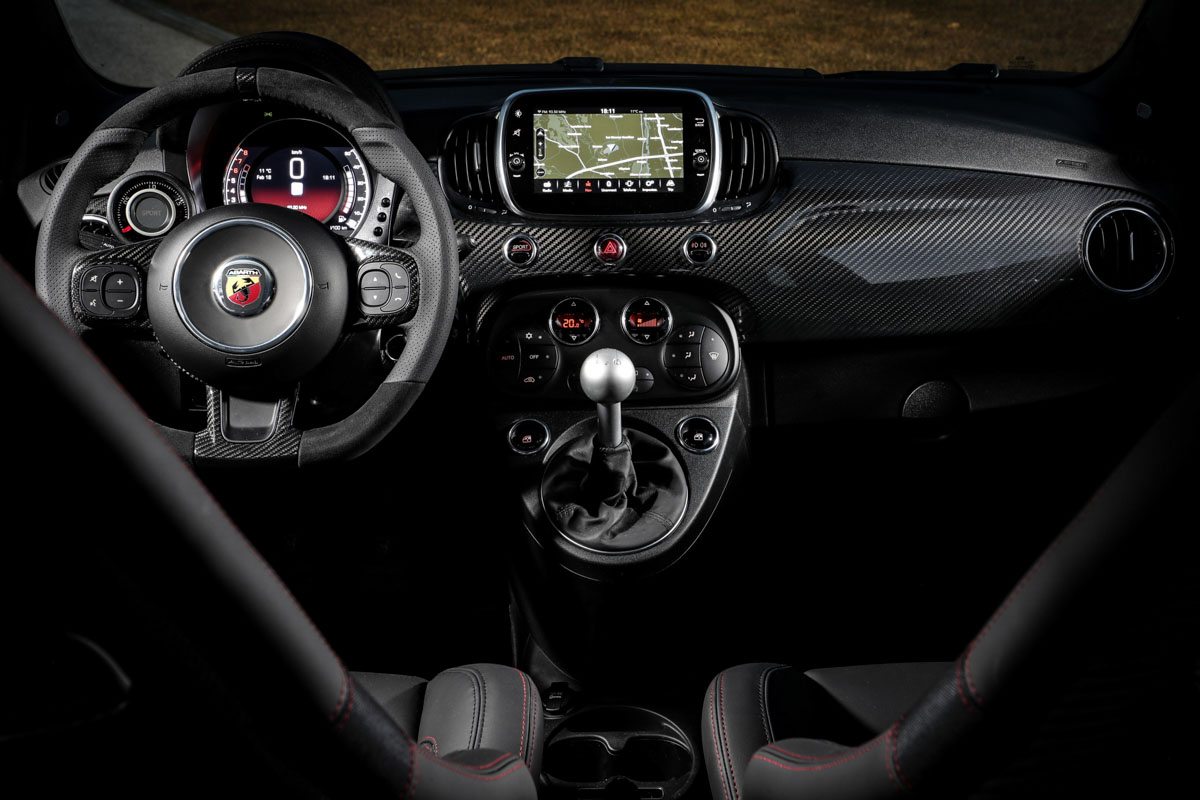 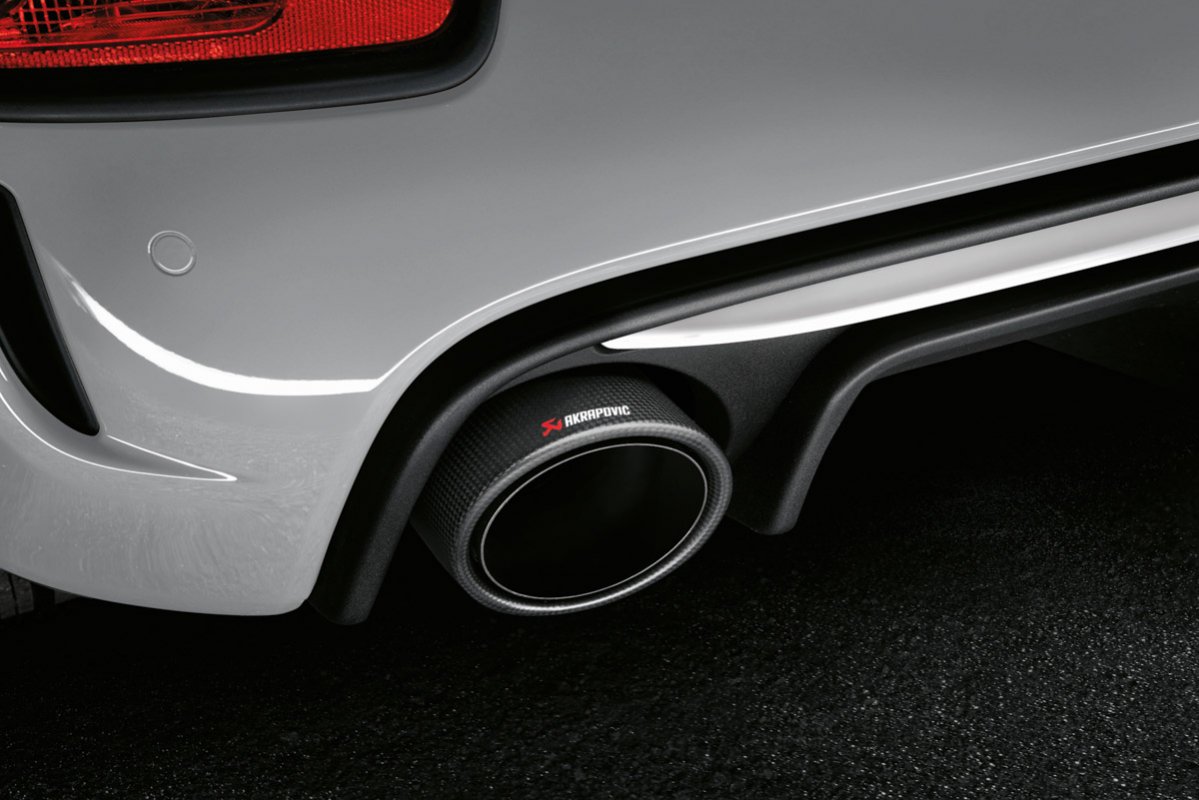 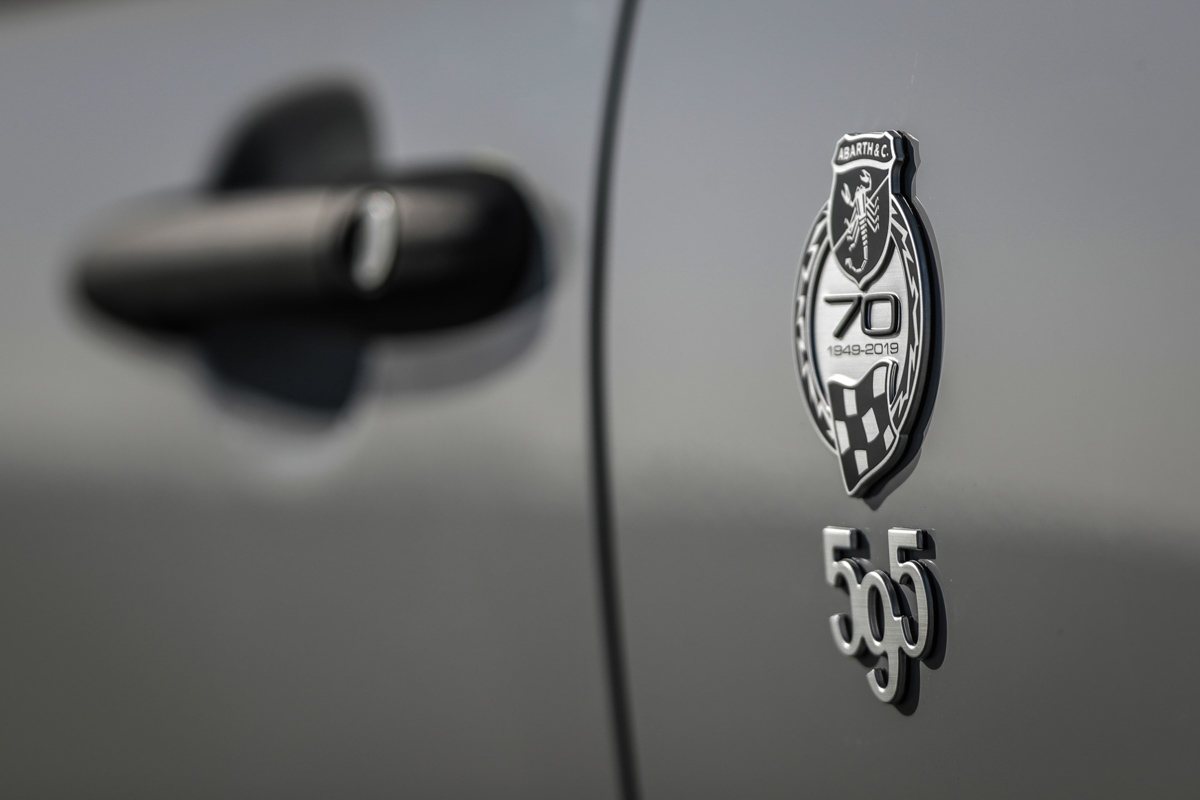 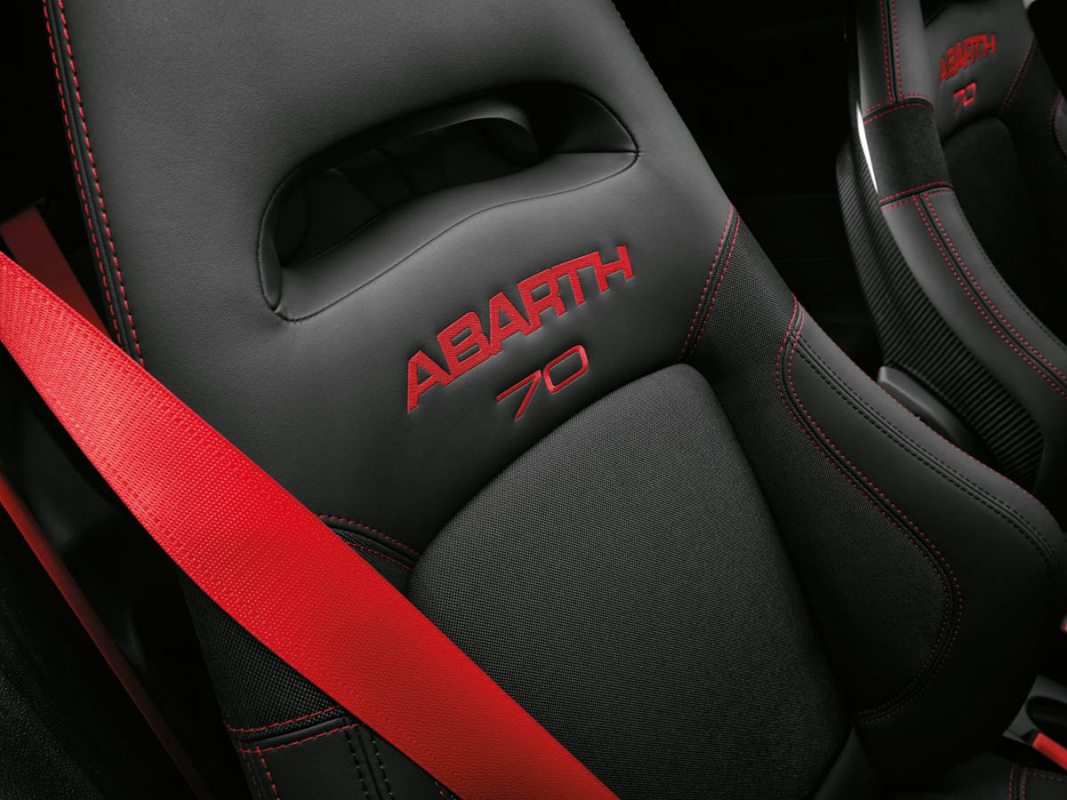 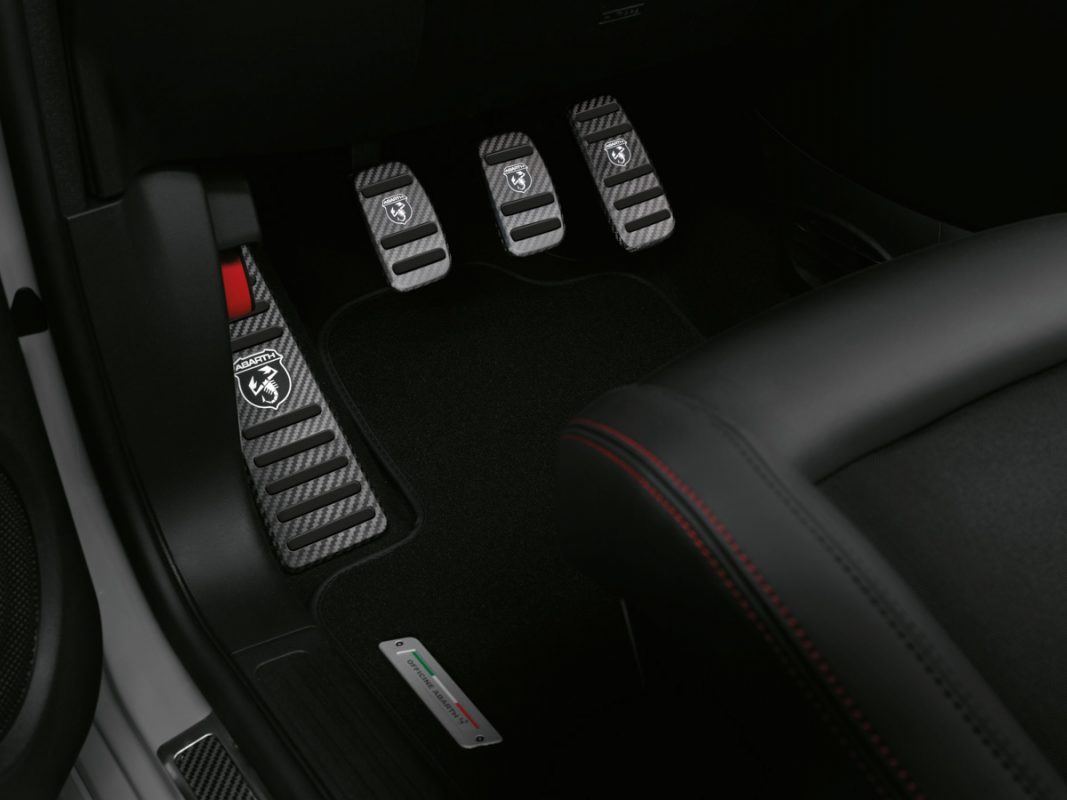 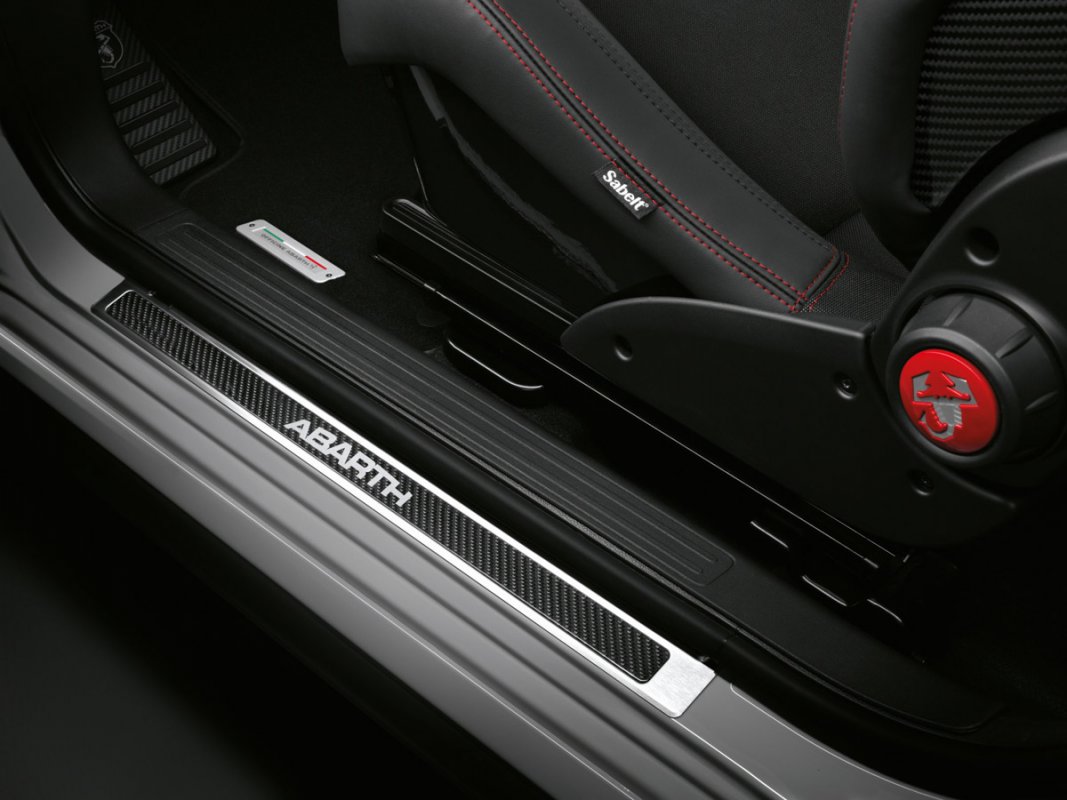 You have to admire Fiat’s ability to keep its 500 platform going, but far from wheezing along on its last legs the Italian company seems to have little trouble shifting its retro city car. You see the odd Abarth about too, which is also impressive considering everyone who wanted one must have bought one long ago by now, but that hasn’t stopped Fiat (re)introducing a new range-topper, the 595 Esseesse.

In part a celebration of Abarth’s 70th anniversary – denoted by badges on the car’s flanks – the latest Esseesse re-adopts a name seen early on in the Abarth 500’s life, when it was a tuning pack that liberated 158bhp from the 1.4 motor. Today’s Esseesse gets more power and more goodies besides – but a decade on, can the Abarth 595 still entertain?

We’re abundantly familiar with Fiat’s 1.4-litre T-Jet engine by now: Four cylinders, 1368cc, a turbocharger and the potential for respectable power figures despite the small capacity. In this particular guise it makes 178bhp at 5500rpm, with 184lb ft of torque from 3000rpm.Latest deals from Buyacar

If you’re familiar with modern turbocharged engines then you’ll note that engine speed is relatively high, and if you’ve deduced that this is an engine that requires stirring to keep within its sweet spot, then you’d be correct. Manage to do so, making good use of the five-speed manual transmission, and there’s potential for a 6.7sec 0-100kph time, while top speed is quoted at 225kph.

Esseesse trim is akin to a regular 595 with all the option boxes ticked. Mechanically you get a standard limited-slip differential, Brembo front brakes and 17-inch ‘Supersport’ alloy wheels, as well as an Akrapovič exhaust system. The latter is now valved, so it’s only at its loudest in Sport mode, finally letting you start your car in the morning without waking the whole street.

Koni FSD dampers are standard, as per other 595s, while inside you get a set of slimline, carbonfibre-backed Sabelt seats, which Abarth says have been redesigned with new shapes, inserts and padding.

What kind of mood are you in? Only that matters with the 595, more so than anything you might consider a competitor. If you’re feeling a little stressed the stiff-as-a-board ride quality, growling exhaust, ample road and wind noise and awkward driving position are unlikely to improve things.

If you’re game for a laugh though, the occasional bounce from the suspension, angry parps from the Akrapovič, small proportions and exaggerated details give the 595 a sense of down-to-earth fun that most other hot hatches lost long ago. It’s the automotive equivalent of a trashy movie – sometimes you’d rather watch American Pie than The Shawshank Redemption.

It’s an old platform now, so it’s fair to say the 595 has its limitations. Unyielding ride quality is one, while relative lack of front-end grip is another. There’s great body control thanks to the firm set-up and fairly good traction from the limited-slip diff-equipped front end, but you’ll not find much depth to the dynamics. The steering too will be an acquired taste – it’s light in normal mode and significantly weightier in Sport, but there’s more self-centring than there is feedback.

The drivetrain can still amuse though. The Esseesse is certainly quick, and there’s an entertainingly boosty delivery that encourages you to spend as much time at higher revs as possible, the little four-pot roaring away like a much more exotic machine. It’s little wonder Abarth owners seem to drive everywhere at full chat.

There’s a slightly rubbery quality to the gearshift, but you can hammer the lever through the short-throw gate, while the pedals are ideally placed (if not in relation to your legs, then at least to each other) for some heel-and-toe action. The Brembos do the job too, standing the 595 on its nose as the chassis squirms around you.

Expect sophistication from the 595 and you’ll leave disappointed, but accept its limitations and on the right road you’ll struggle to remove the grin.

More so than the dynamics, the price might be a sticking point for the 595 Esseesse. For a range that begins at a thoroughly reasonable $21,000, the Esseesse’s $32,000 is harder to stomach, even if you do get much more exotic components than on the base 595. Mid-twenties is comfortably top-end Fiesta STmoney, and on virtually any objective quality you choose to measure the ST walks all over the 595.

However, we suspect objectivity might not play too great a role in many Esseesse purchases… 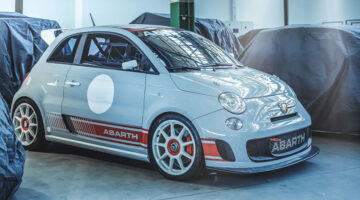